Kanye West has been quiet on the music front since the release of his album JESUS IS KING in 2019. With the rapper having run for president and released very hyped sneakers in the meantime, it is finally time for some new Kanye West music to bless our ears.

A new single, titled “No Child Left Behind,” features in an advert with Beats and all-star runner Sha’Carri Richardson that premiered during Game 6 of the NBA Finals. The song is likely on the artists long-awaited Donda album, which is titled after his late mother.

Releasing on Friday 23 July, you can preview the album at a virtual listening event on Apple Music this Thursday at 8 p.m. EDT. For now, check out the song preview in the advert below and a series of cryptic Instagram posts that Ye uploaded last night. 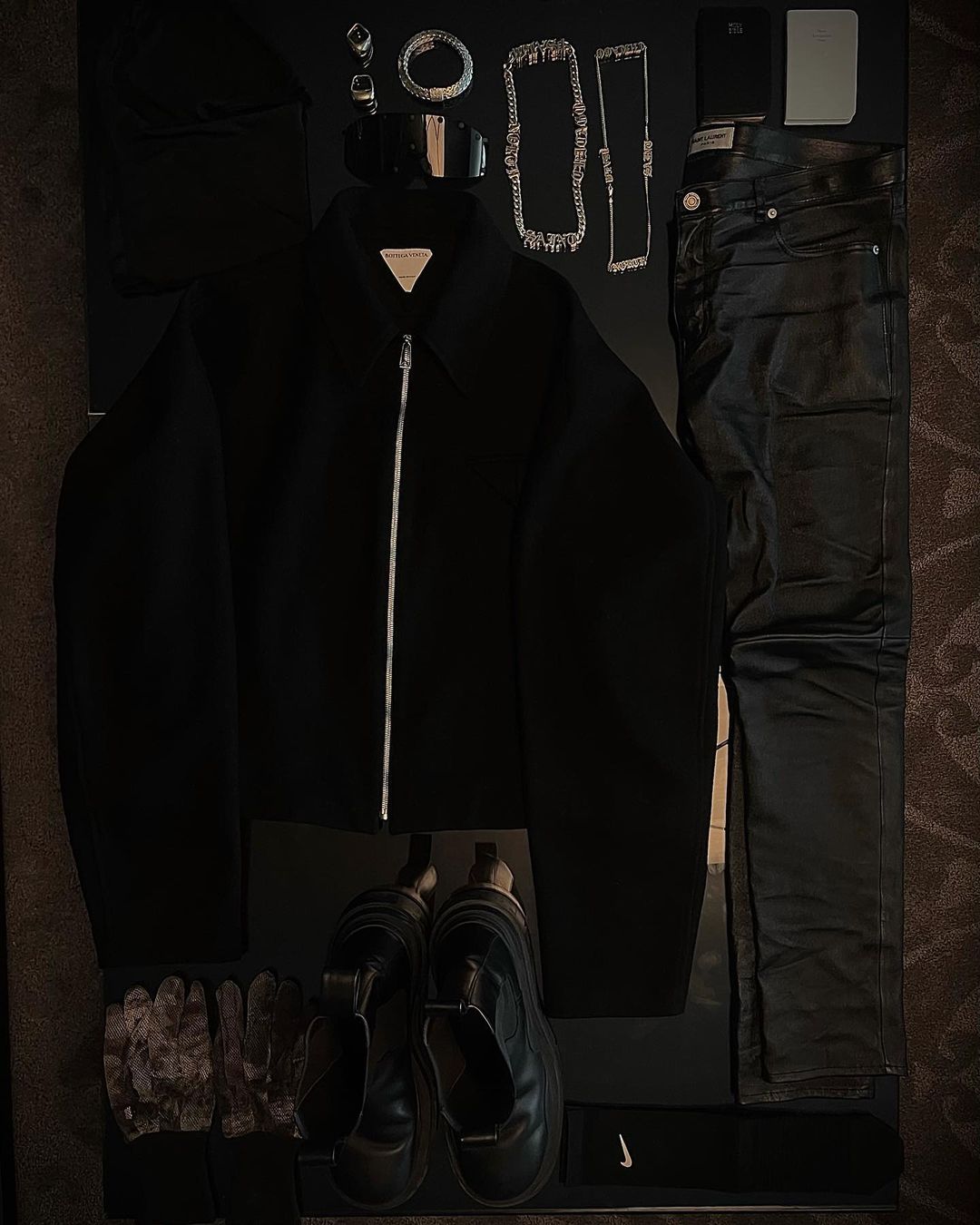 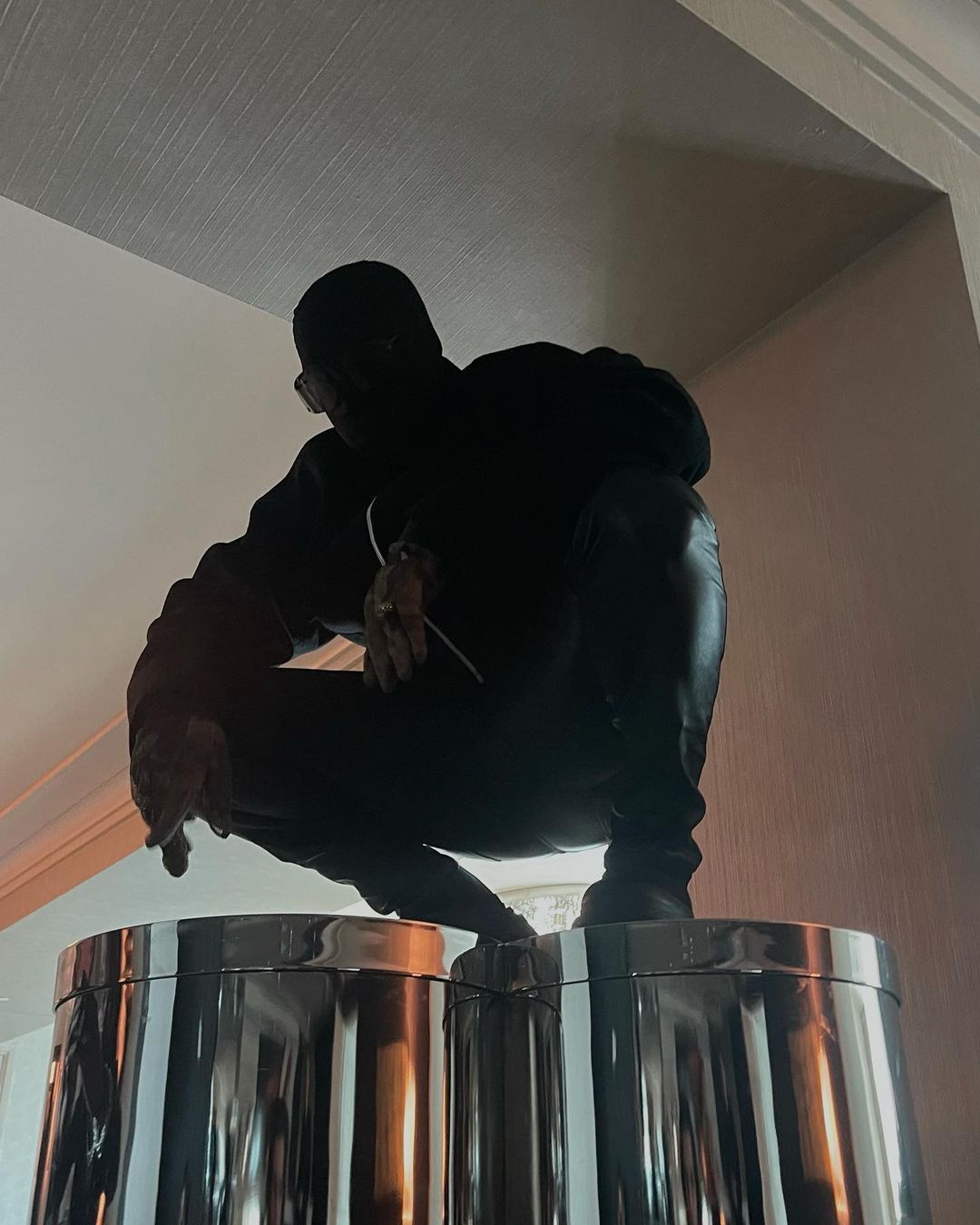 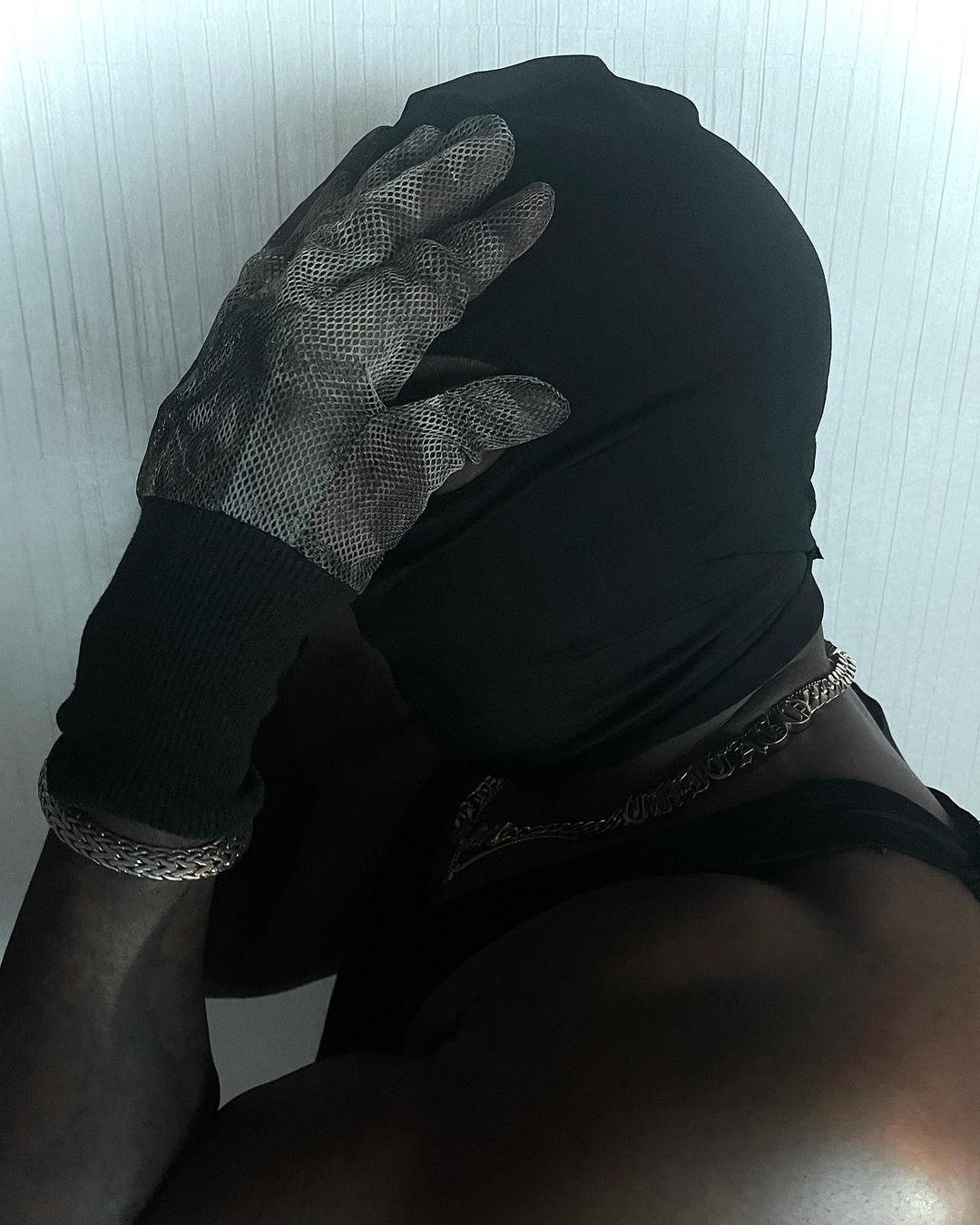 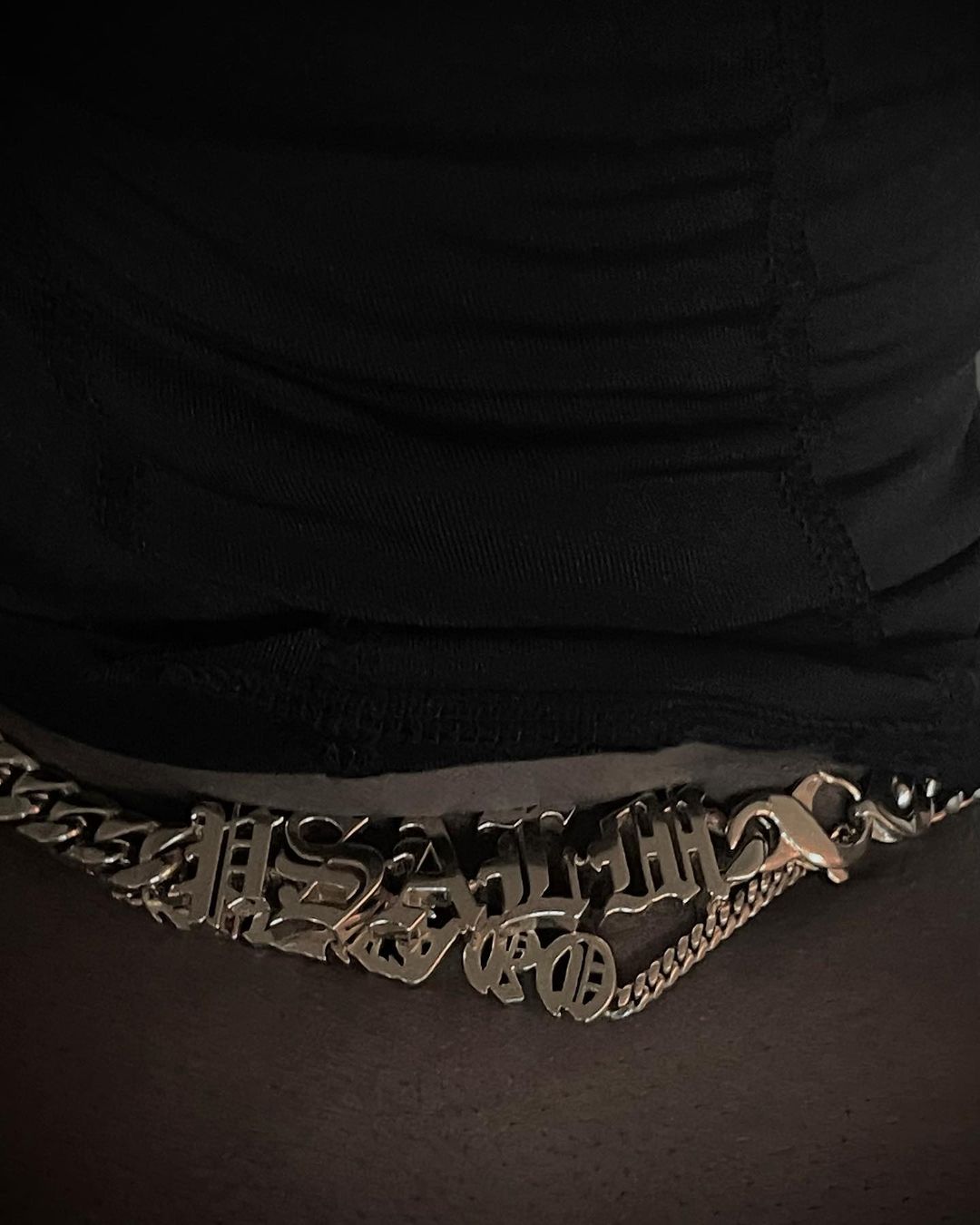 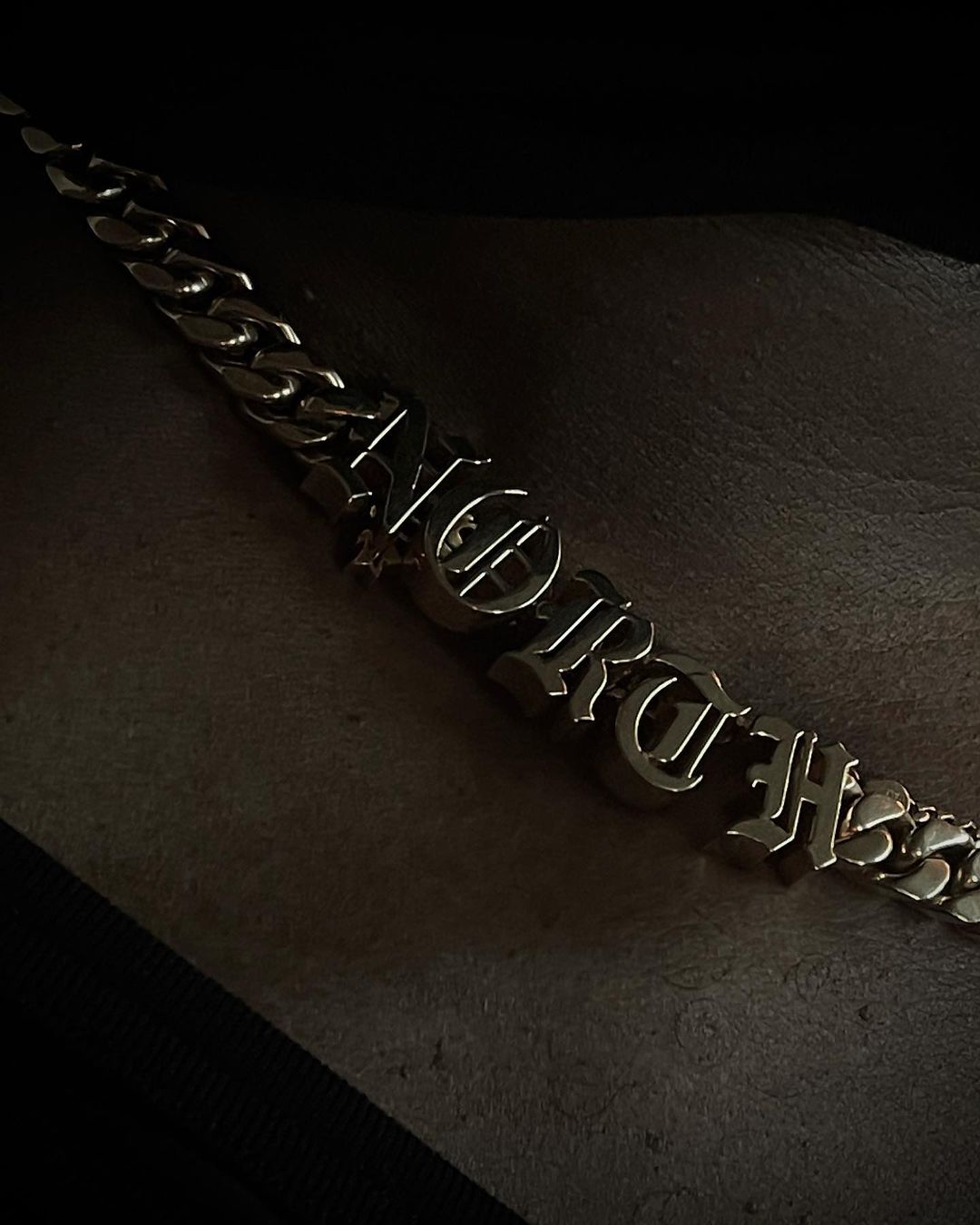 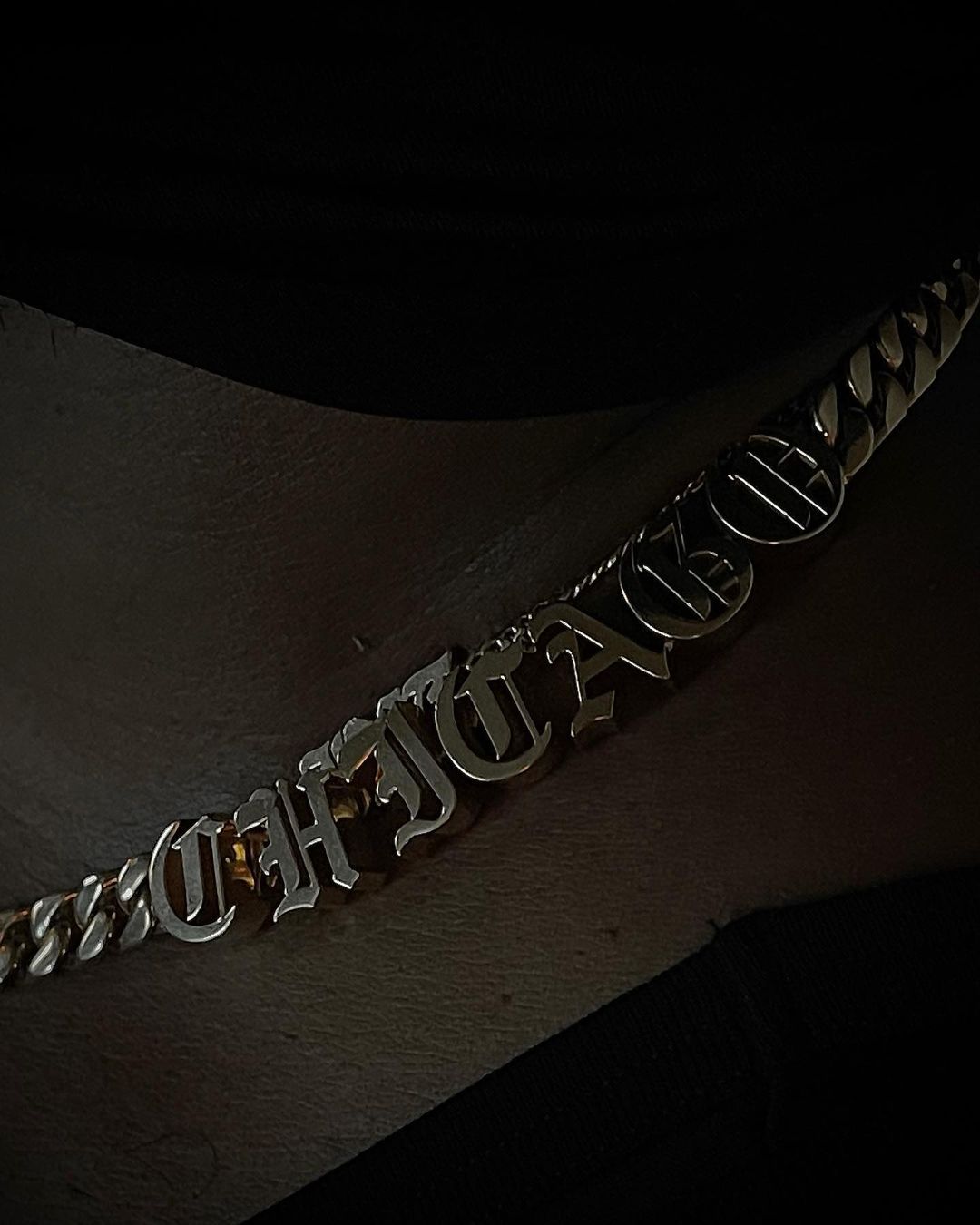 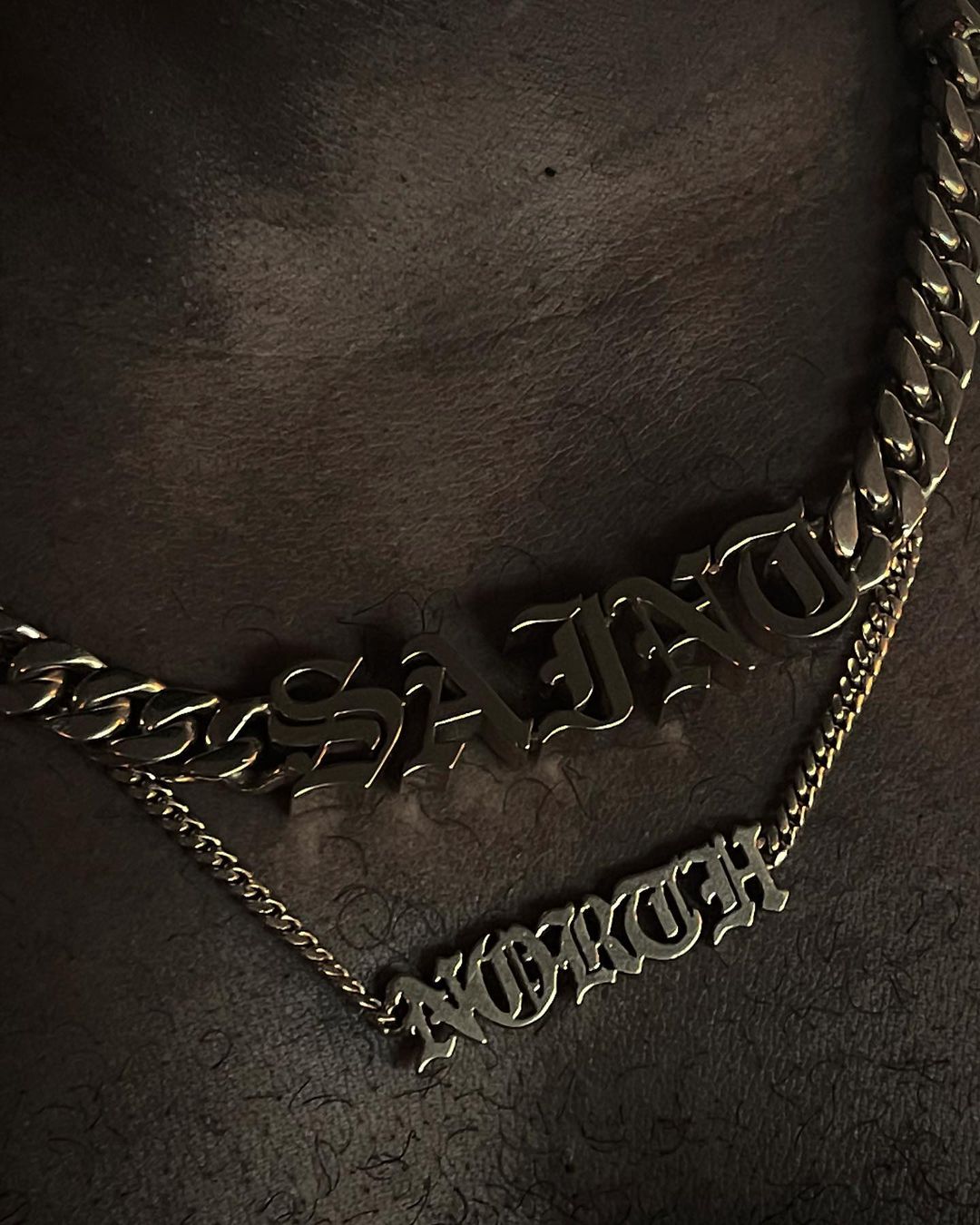 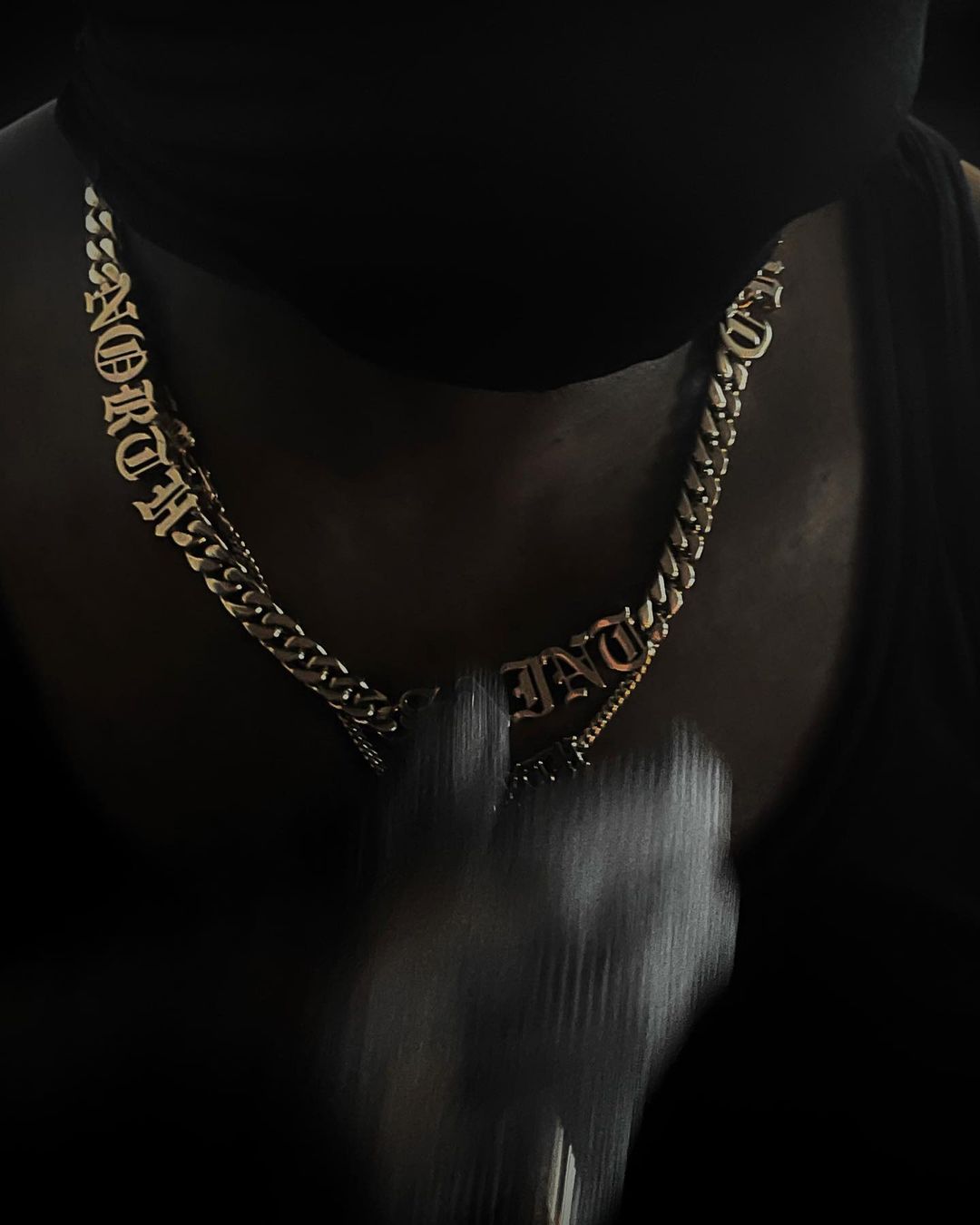 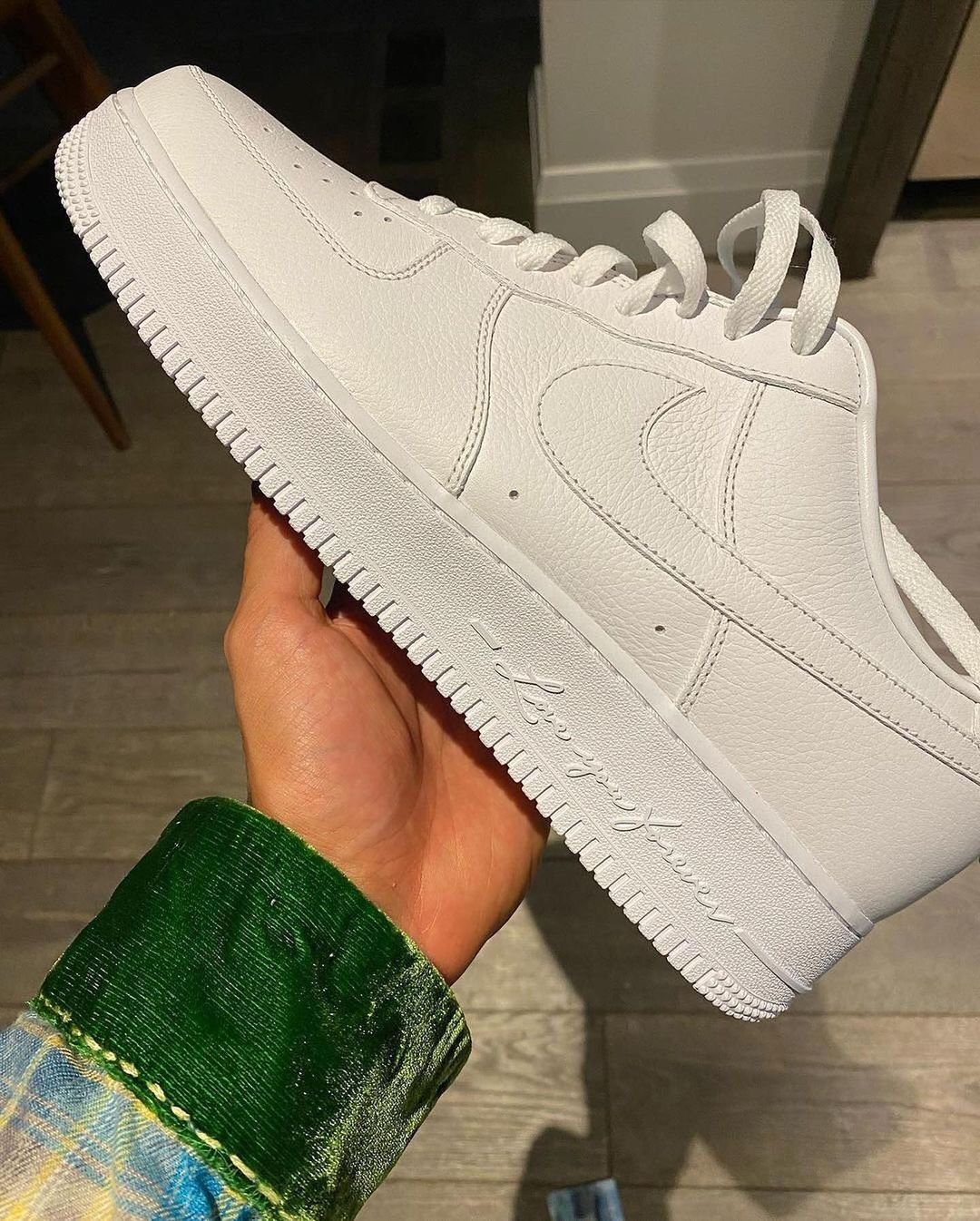