Who will be the CrateMaster?

Kerby Jean-Raymond, the Vice President of Creative Direction at Reebok and founder of the menswear label Pyer Moss, has directed a short film highlighting the importance of community and grassroots basketball for the sportswear label.

Filmed in Brownsville, New York, which is adjacent to Jean-Raymonds hometown Flatbush, it follows a day-in-the-life of the youth in the neighbourhood as they engage with locals while planning a basketball tournament where the next CrateMaster will be crowned. Reebok has pledged to donate equipment for the Hilltop Playground and recreation centre where the film is set.

Jean Raymond said in a statement that, “Building upon this idea that ‘life is not a spectator sport,’ we’ll impart on our audience the power of movement and how you can move, no matter where you’re from or the resources you may or may not have. This people-first perspective is authentic to Reebok and will inform our dialogue moving forward.” 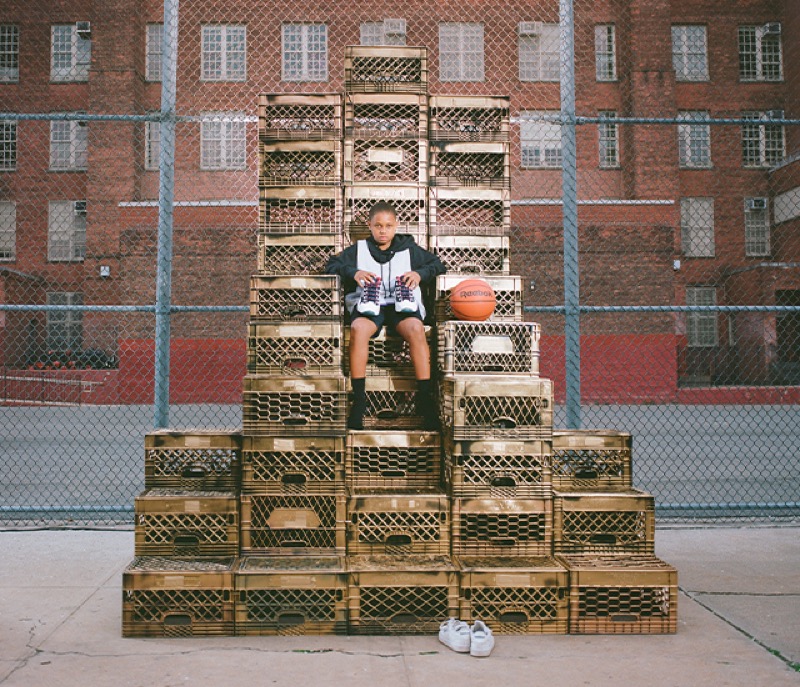 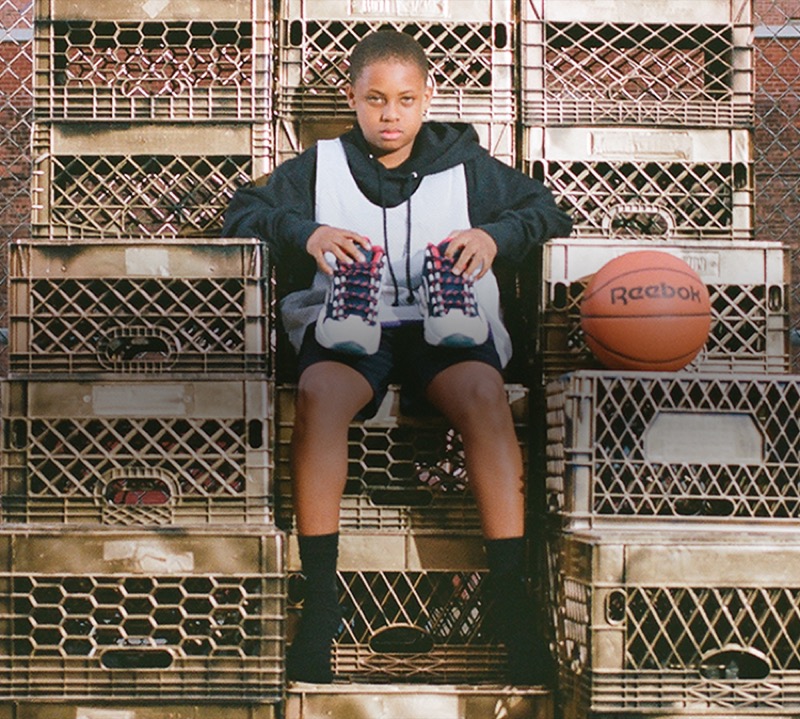 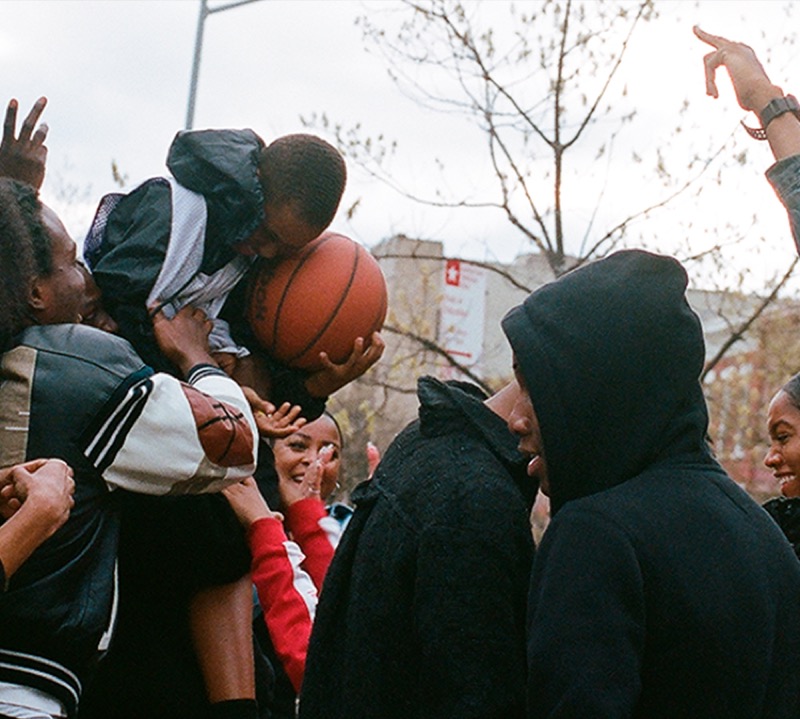 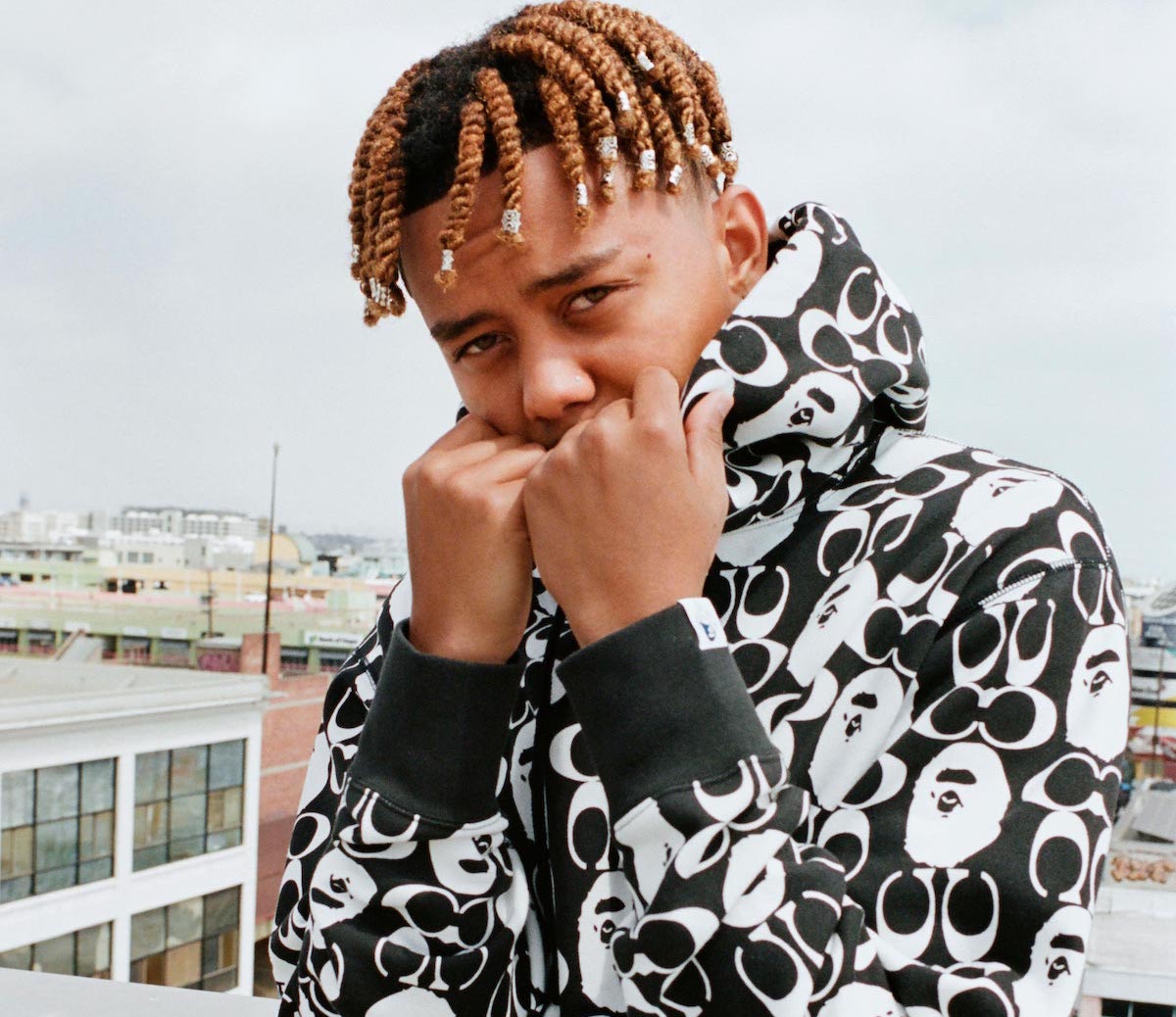