In a red-hued outfit.

Celebrating the release of his album F*CK LOVE 3+: OVER YOU’, The Kid Laroi gave his fans only 24-hours notice before playing his latest show. Teasing that the show is a precursor to a tour on his Instagram, the 17-year-old artist invited Justin Bieber, Machine Gun Kelly and G Herbo to join him on stage, all of which are featured on his latest project.

Laroi took to the stage wearing the recently released Rick Owens X Converse Chuck 70 Collaboration in black with a pair of red leather trousers and a red and black knit jumper. Bieber, who is a close friend of the artist, matched the red theme in Laroi’s outfit, opting for a t-shirt of the same hue along with blue slim fit jeans and white Nike Air Force 1’s.

Shop Laroi’s sneakers below and let us know who rocked the best outfit on stage. 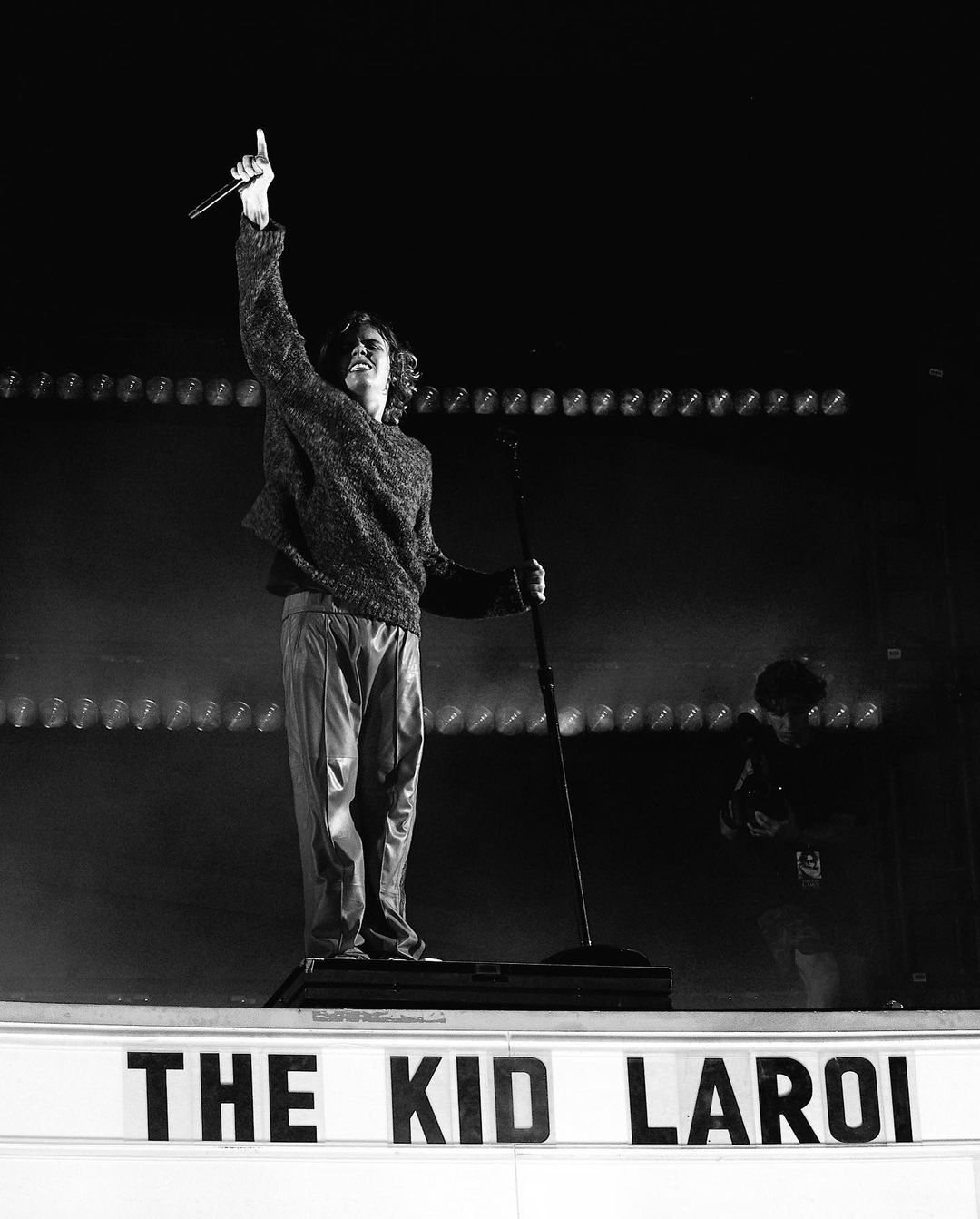 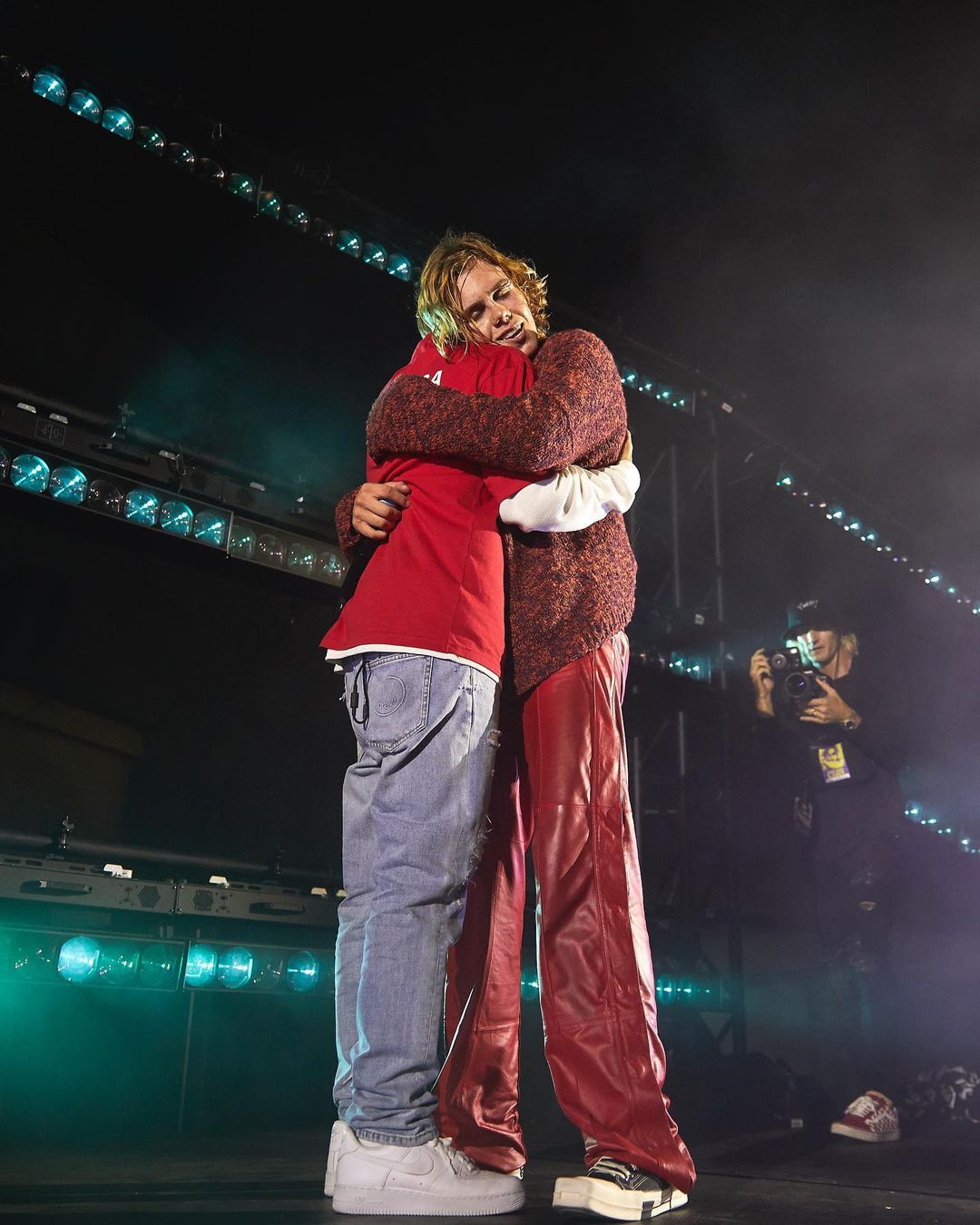 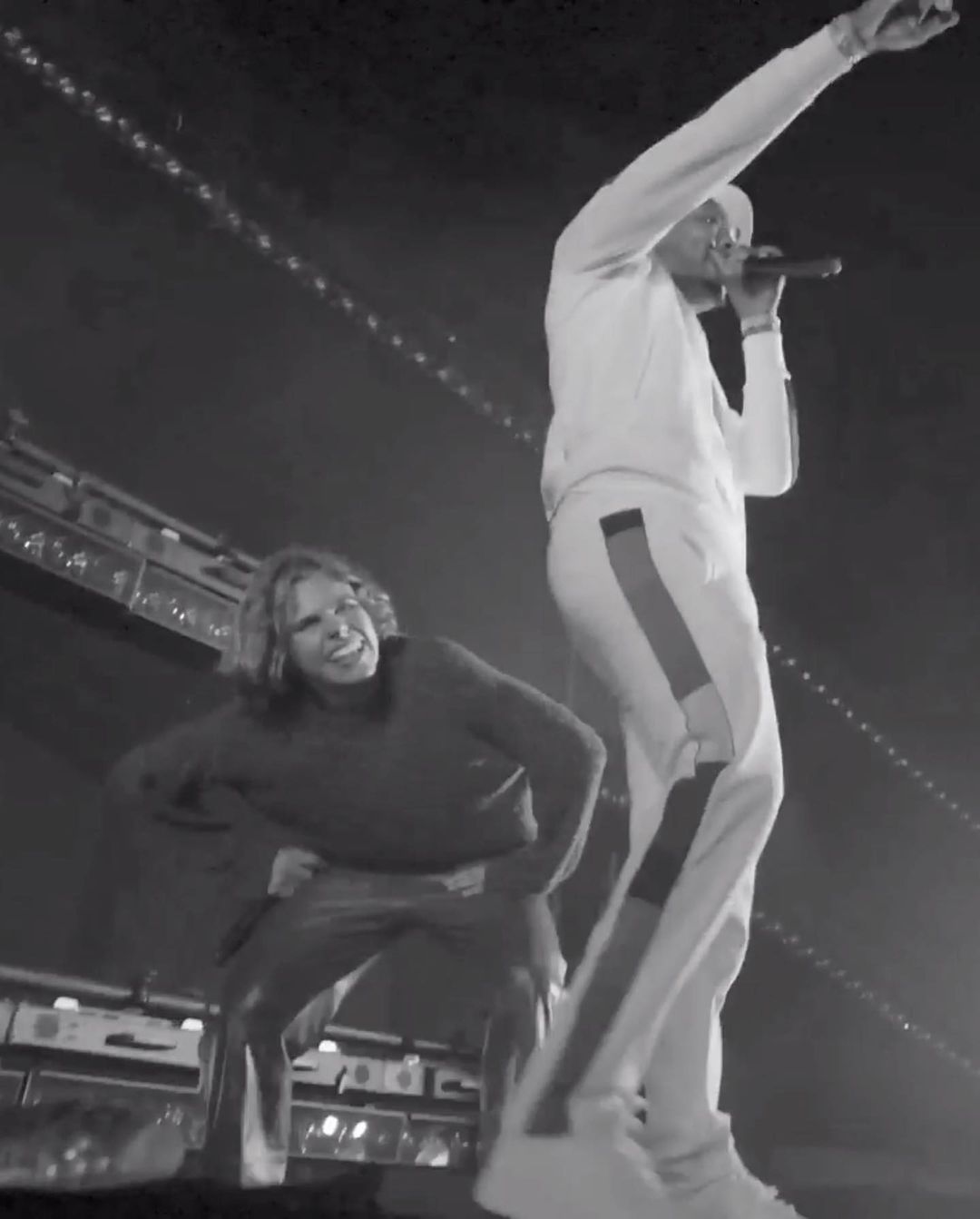 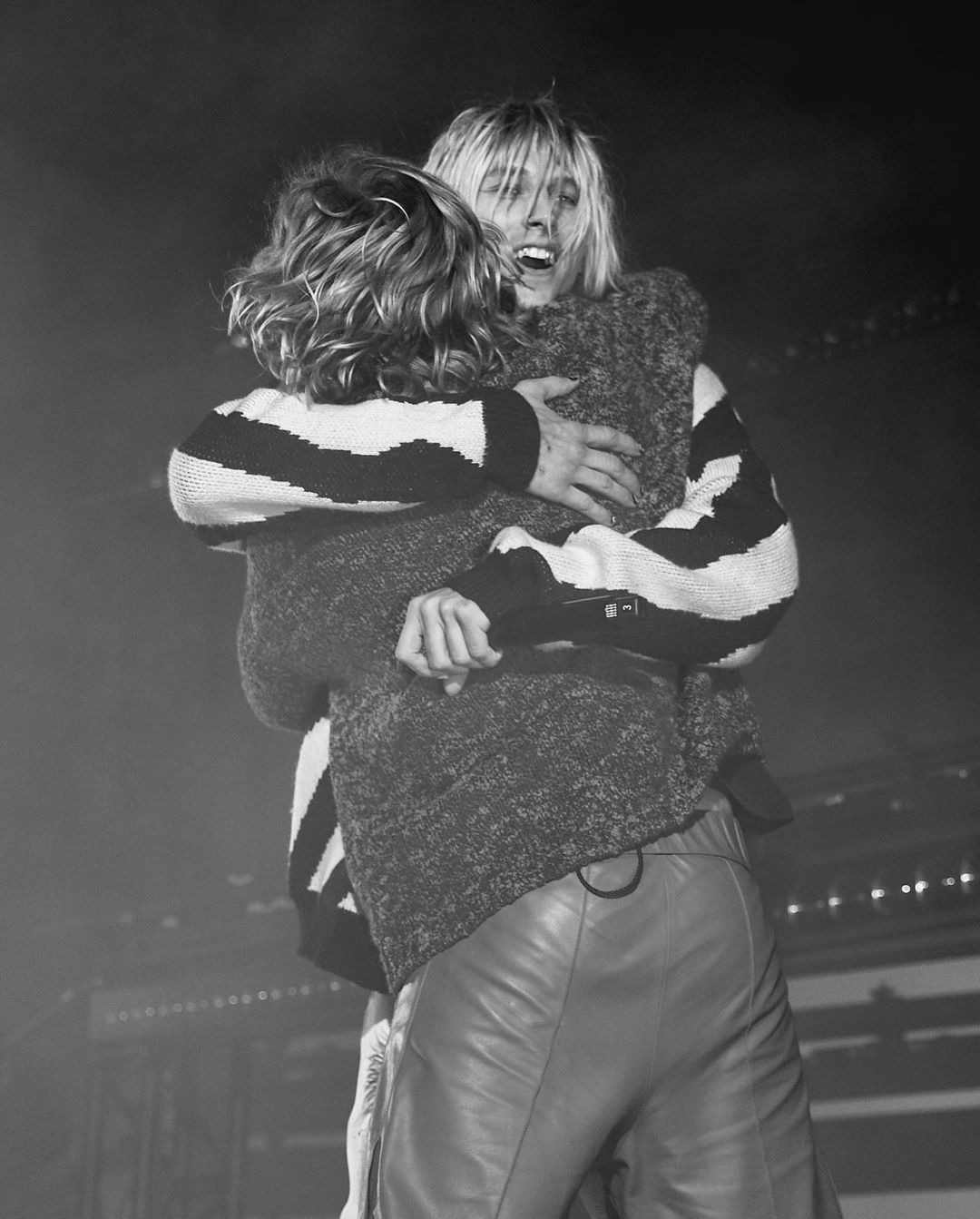 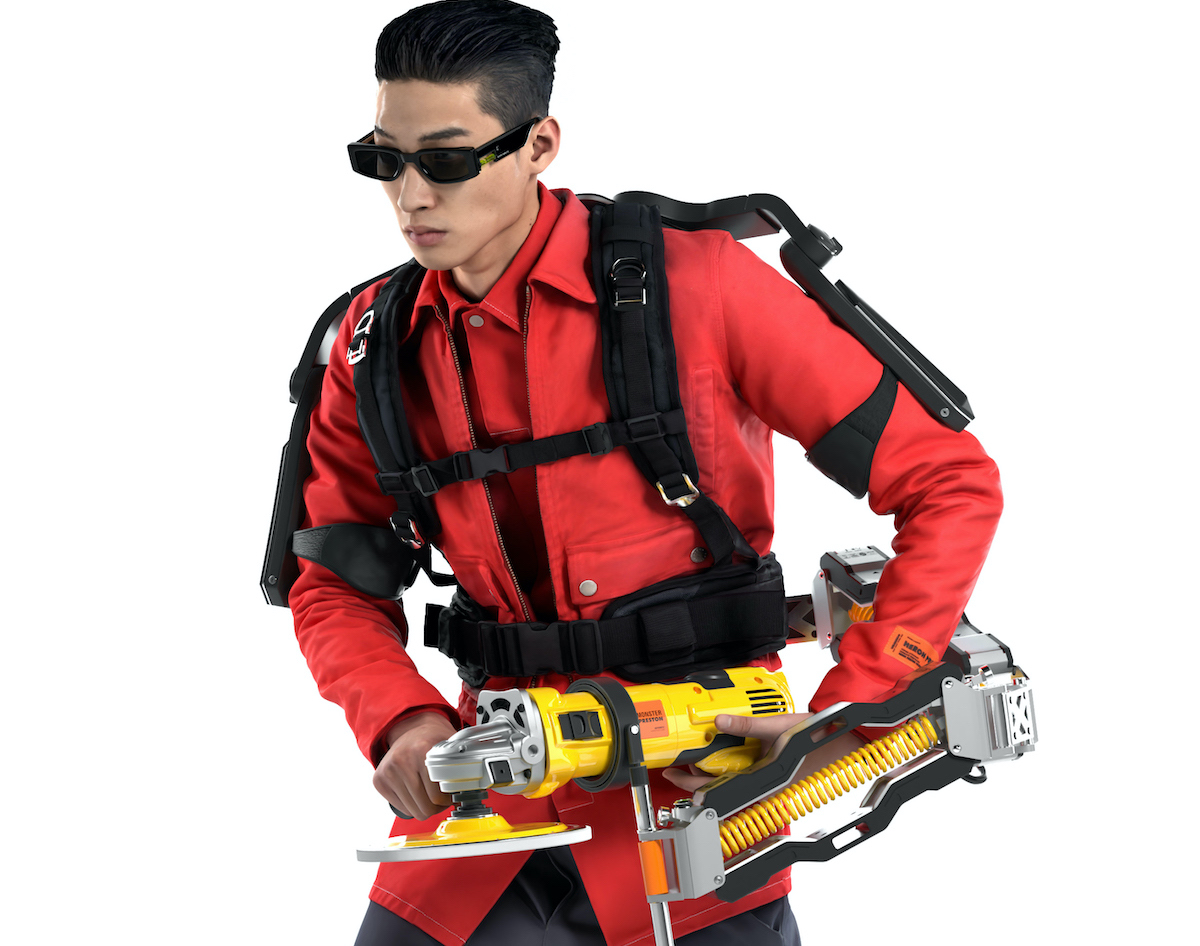