Including his famous frames.

Surprising fans at the end of last week with a collaboration with PLACES+FACES and Billionaire Boys Club, Unknown T has launched a second, unexpected drop from the collaboration. It comes as the artist is preparing to release his latest mixtape, titled “Adolescence”, at the end of the month

With the London-based artist being known for rocking sunglasses from PLACES+FACES, this release sees Unknown T create his own variation. The black sunglasses feature a “T” on one side of the frame’s, replacing the British label’s branding which usually sits in that spot.

Along with these shades, a t-shirt that incorporates the rappers face into the Billionaire Boys Club spaceman logo comes in black with a glow-in-the-dark print. This t-shirt was released as the first drop of the collaboration, however, it came in white and black and is still available to buy.

Enlisting fellow rapper’s Aitch and AJ Tracey to model the new releases alongside the model Eva Apio, check out the latest drop below, available from the Unknown T webstore. 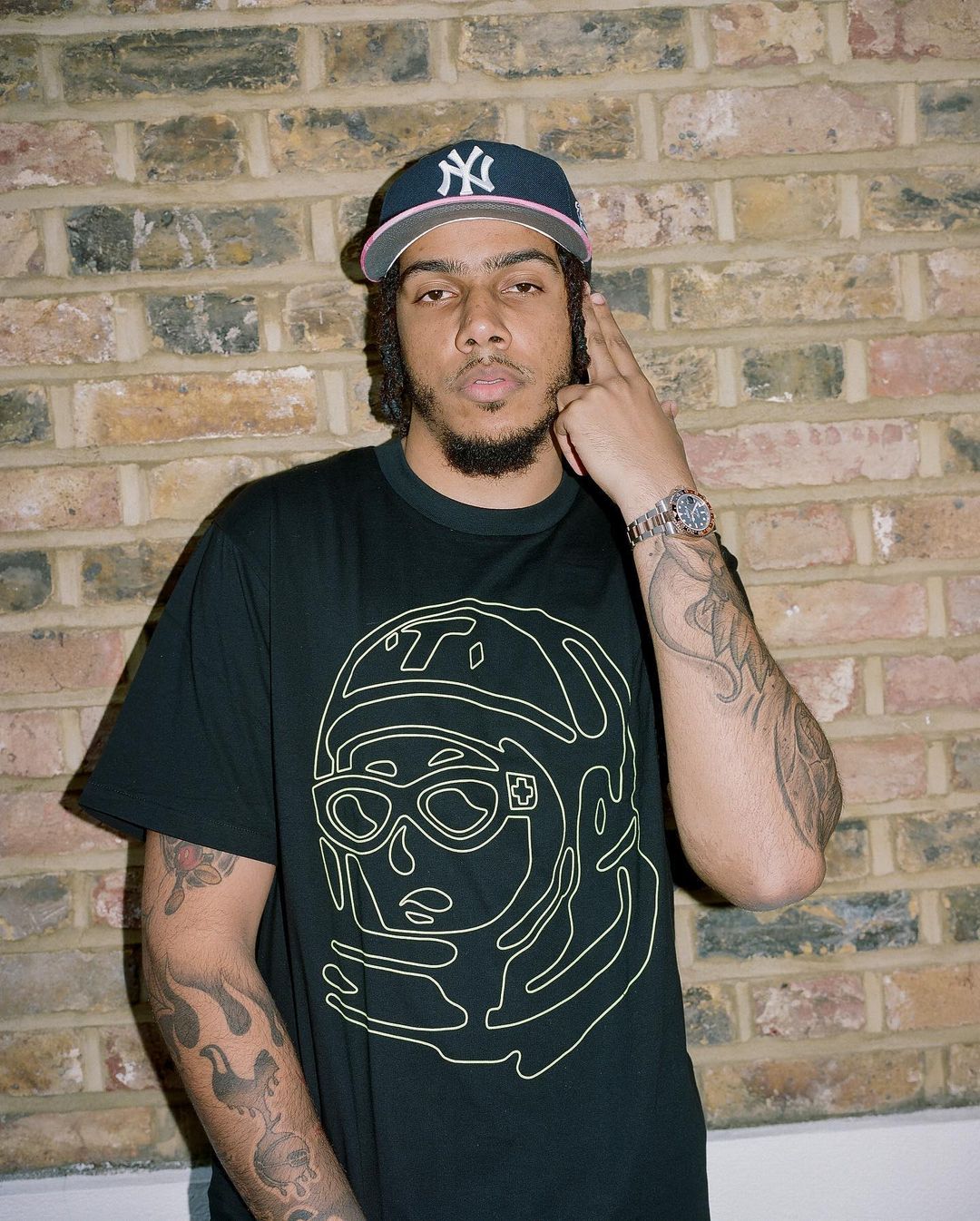 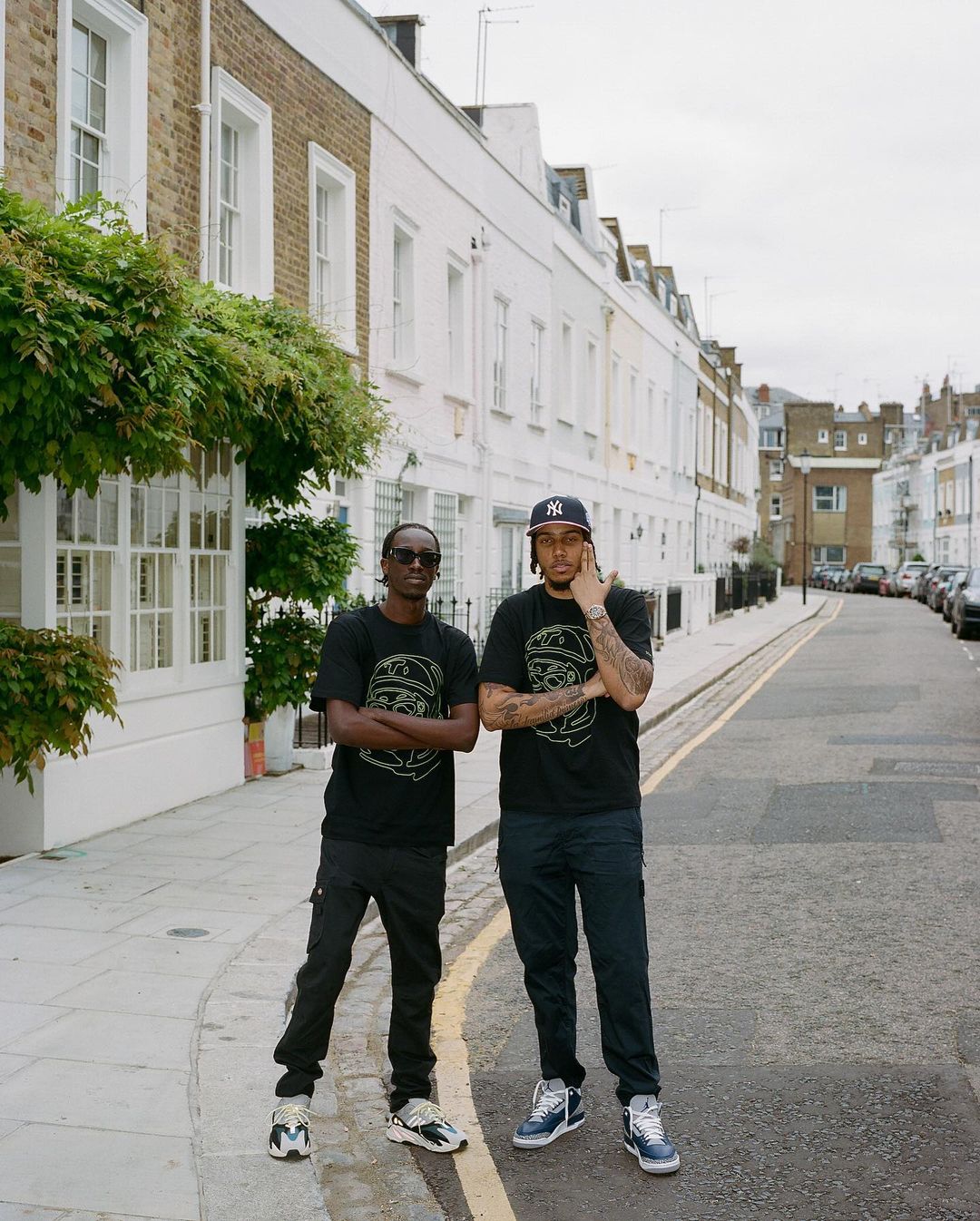 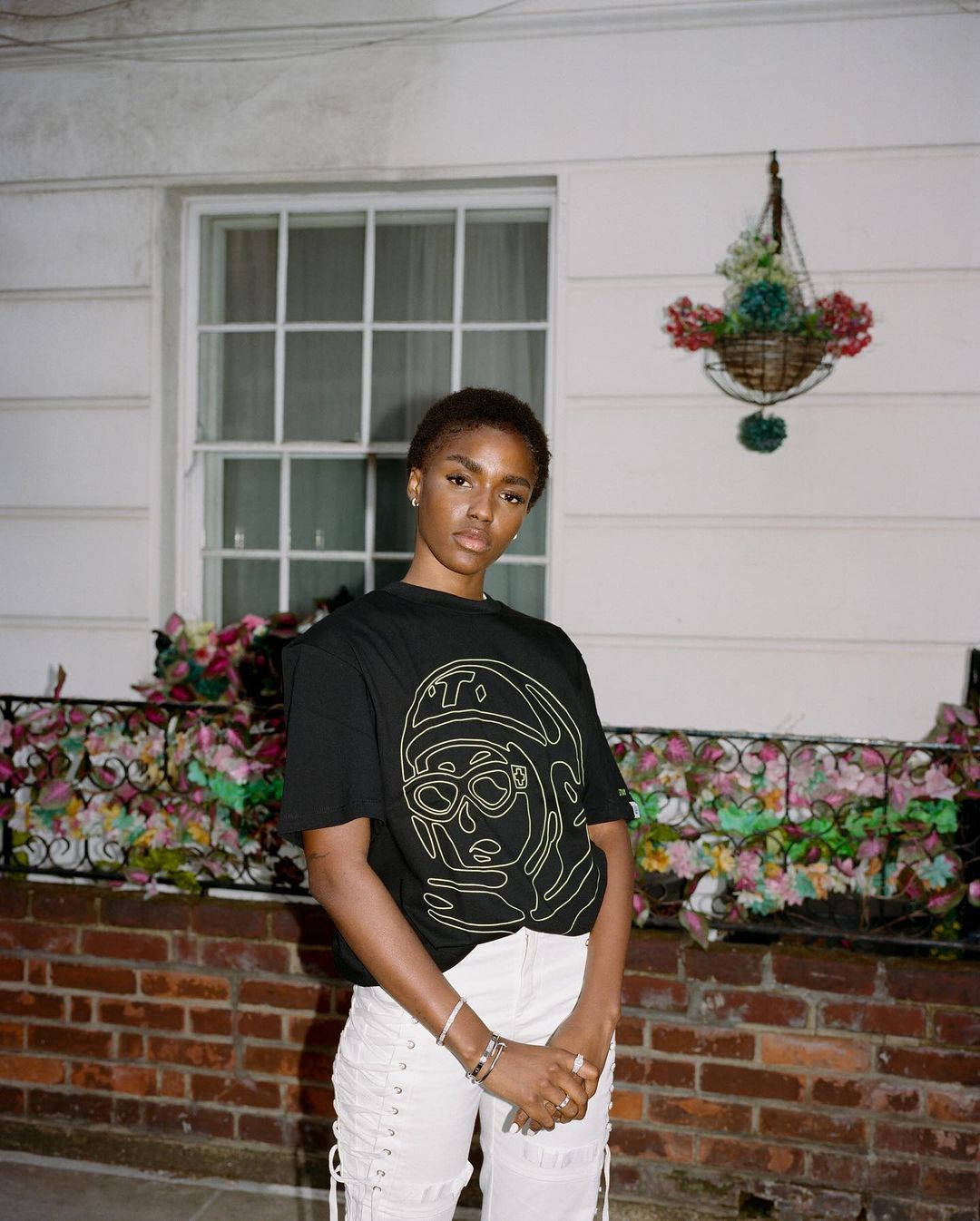 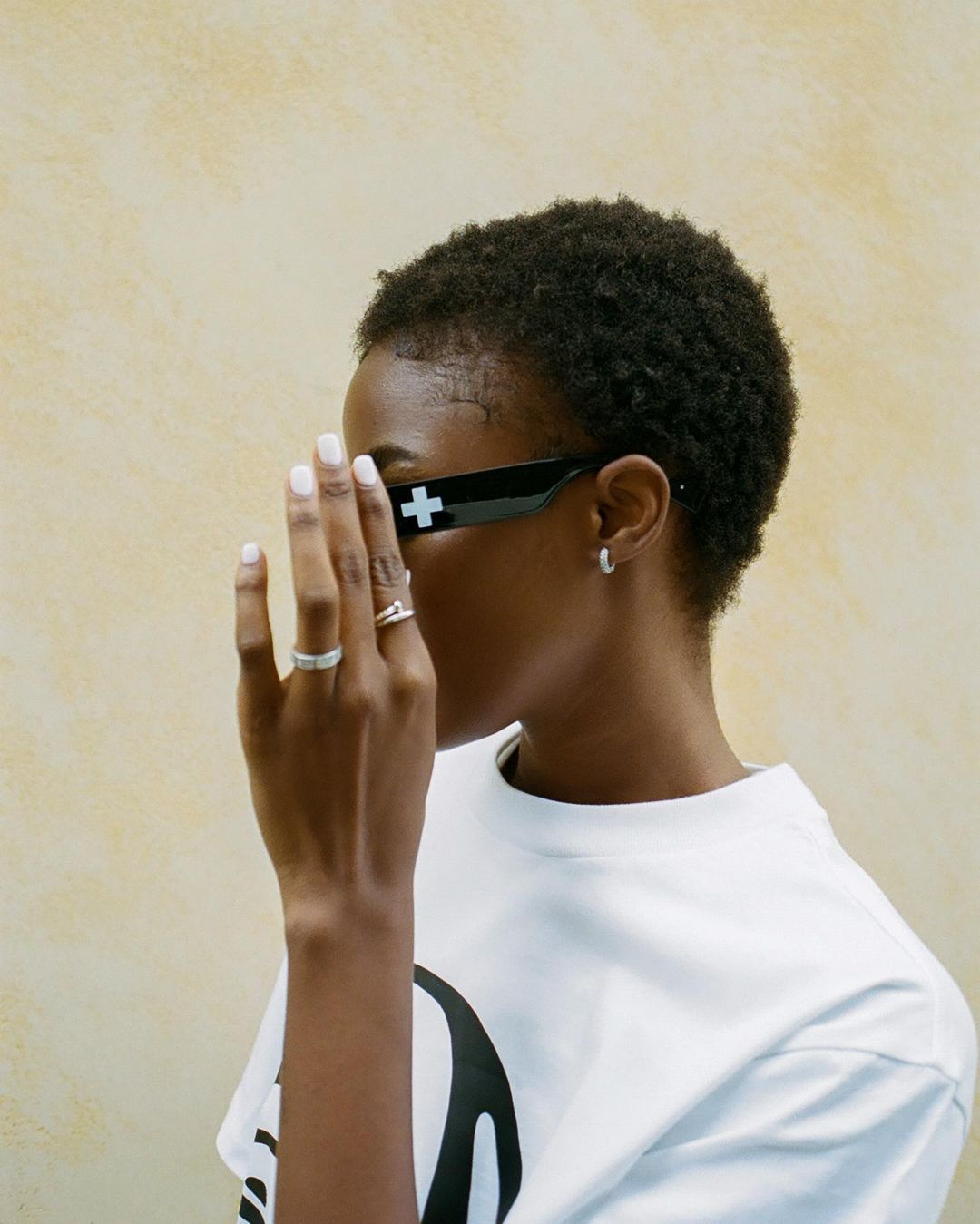 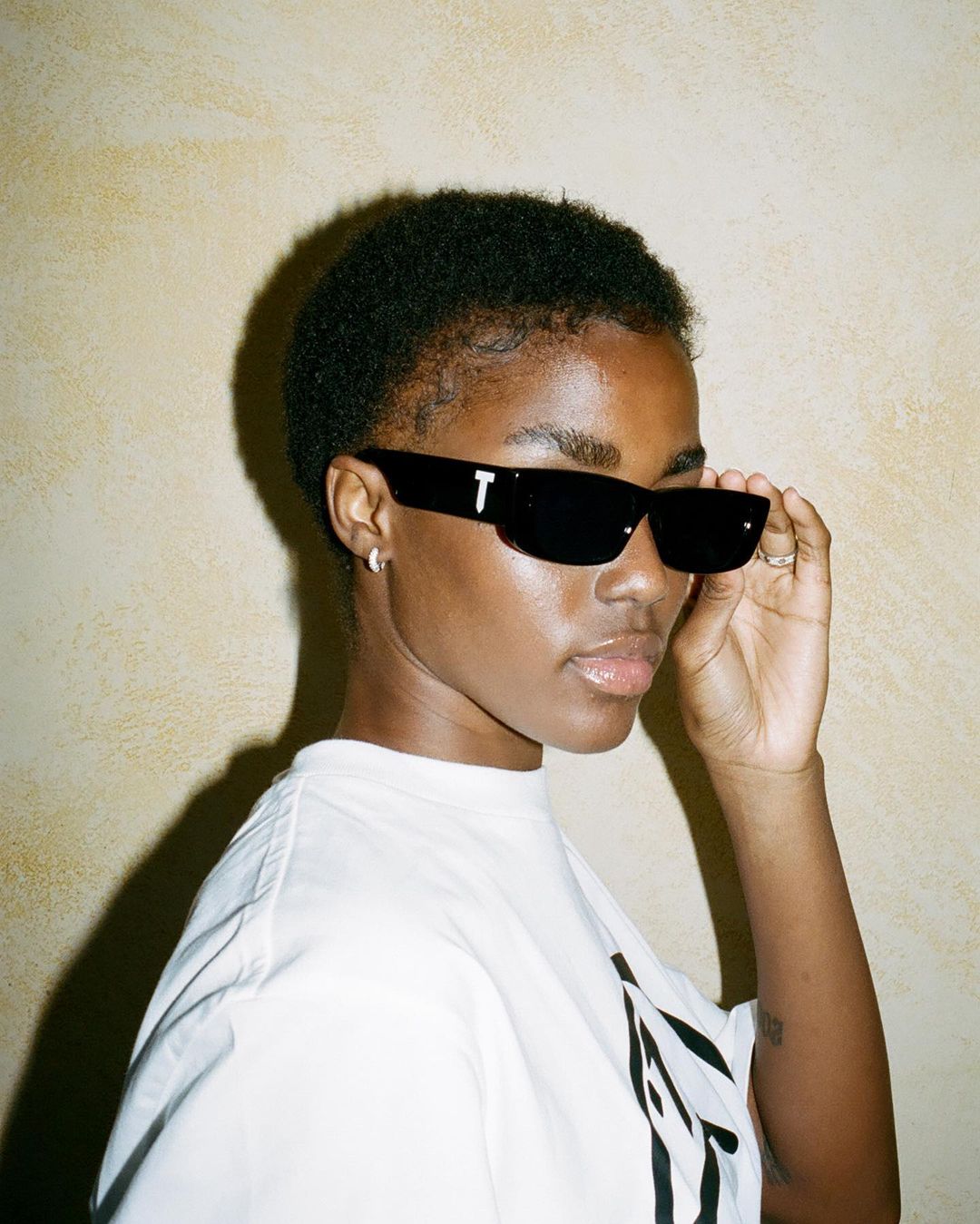 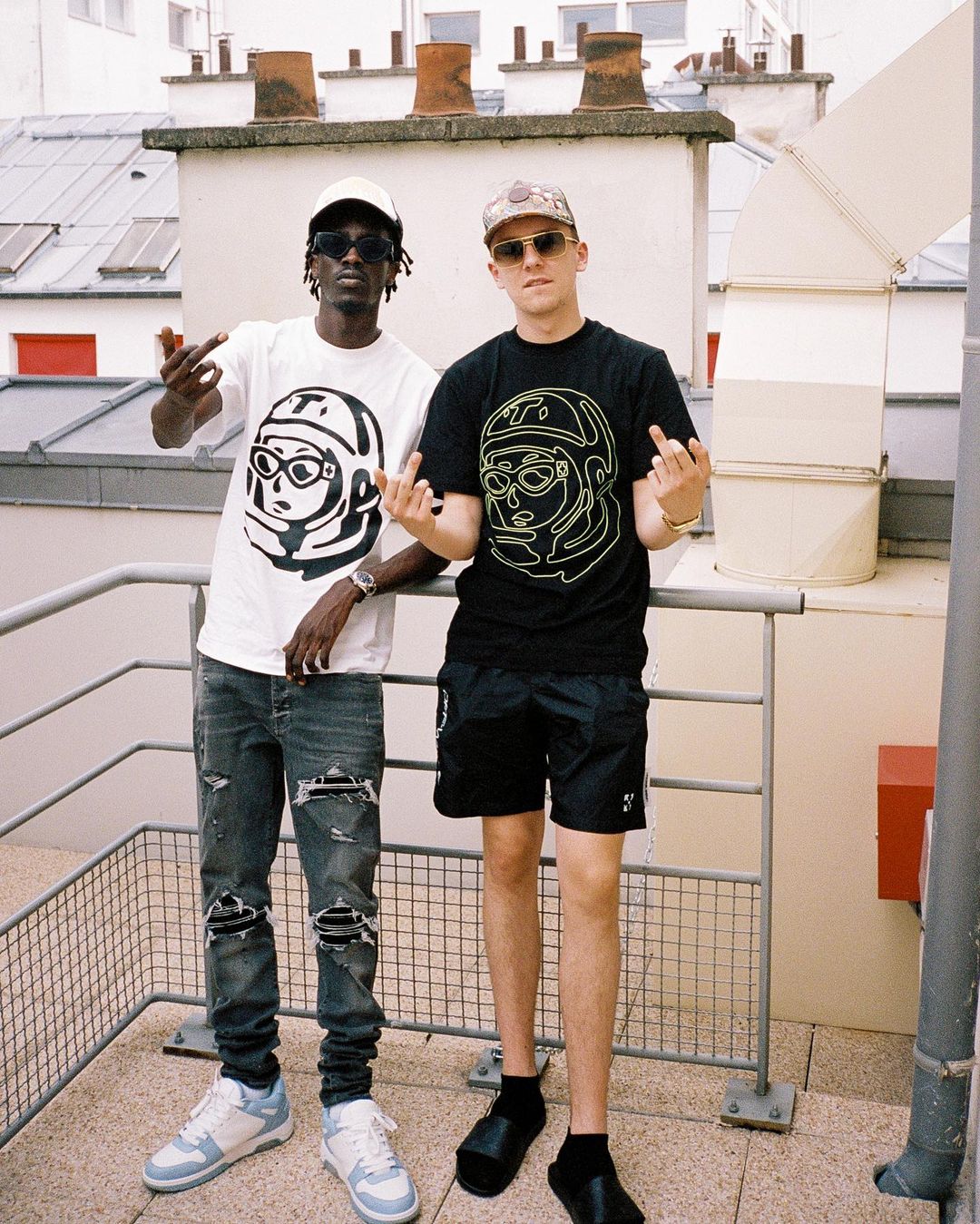 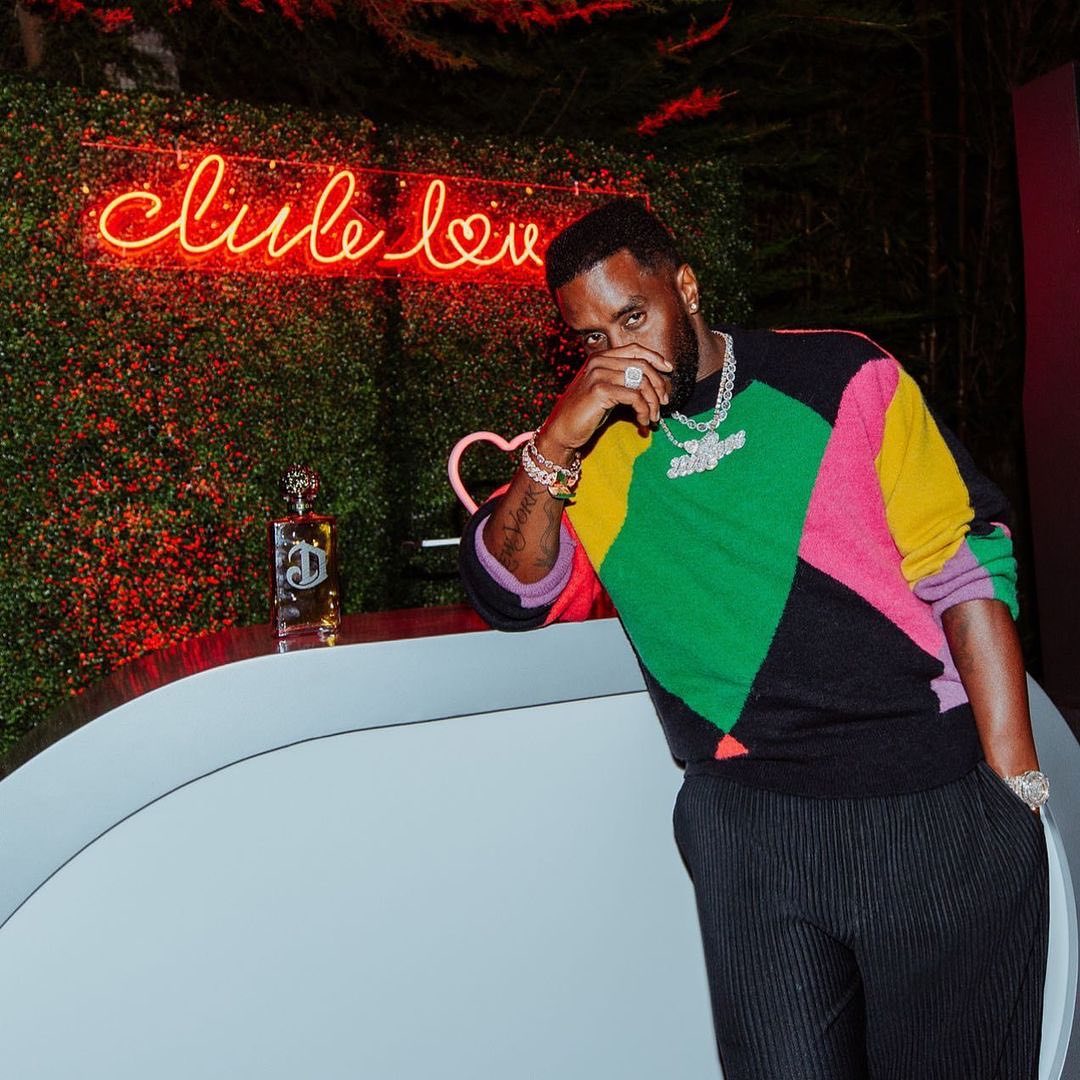