Japanese label A Bathing Ape is renowned for its plethora of collaborations and the latest comes in the form of footwear created with Timberland.

The streetwear label has added its spin to Timberland’s 3-Eye Lug Handsewn, which pays homage to the American footwear company’s original silhouette, along with the Waterproof Chukka Boots, with the latter including the “BAPE STAR” – a shooting star motif synonymous with the brand. With both shoes coming in brown hues, BAPE’s signature camo print is incorporated into the uppers.

See the shoes below, which are releasing on August 21 via Timberland.co.uk, Timberland stores and select BAPE selling channels. 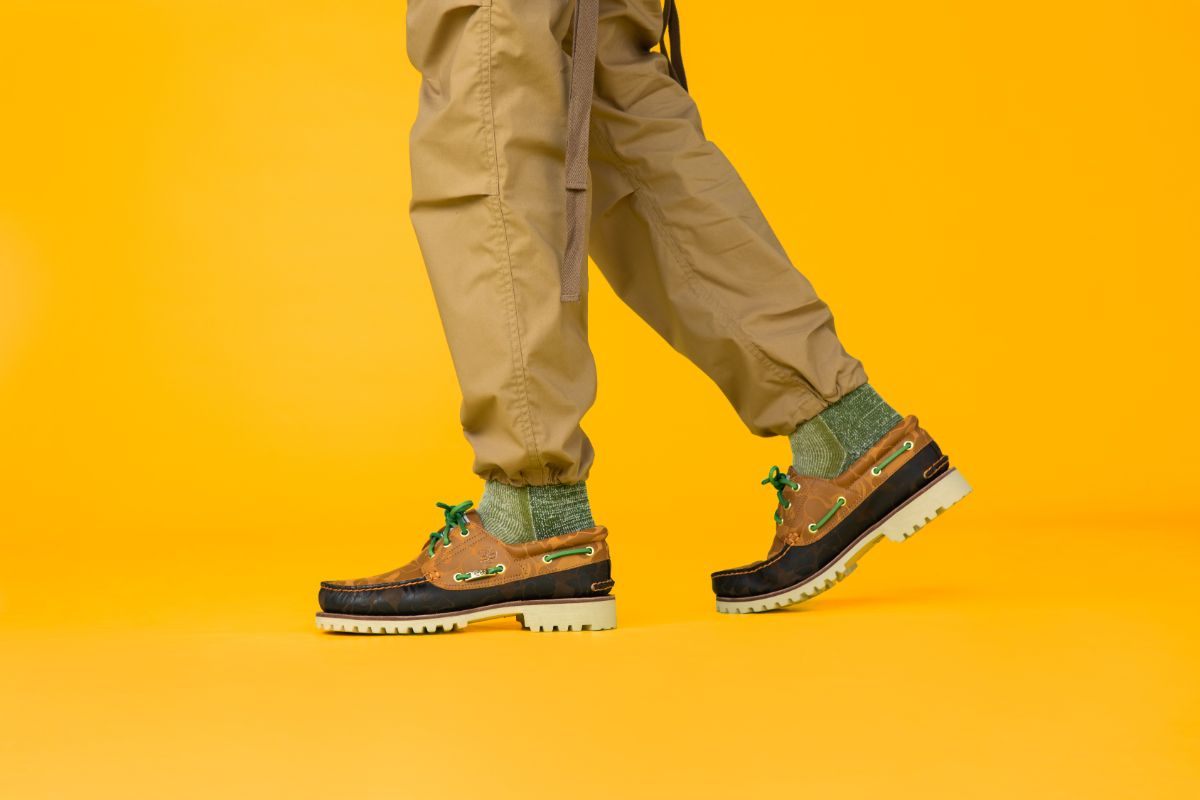 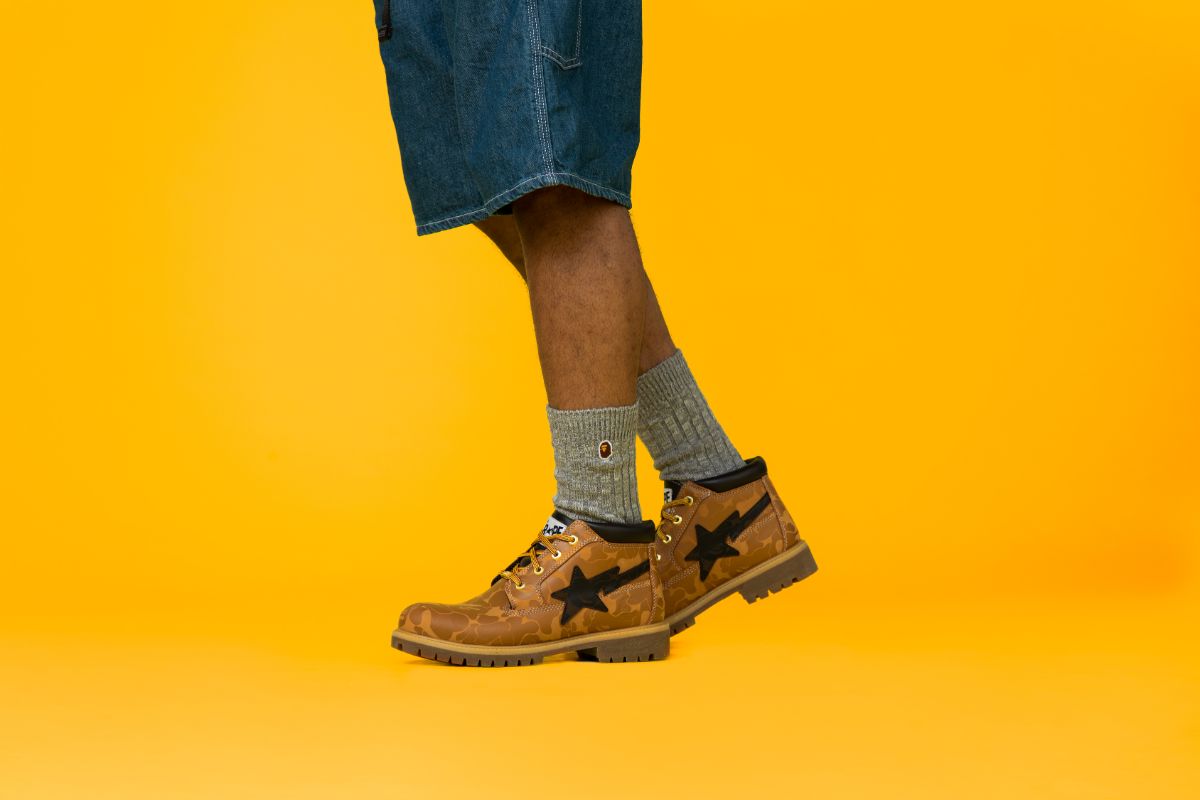 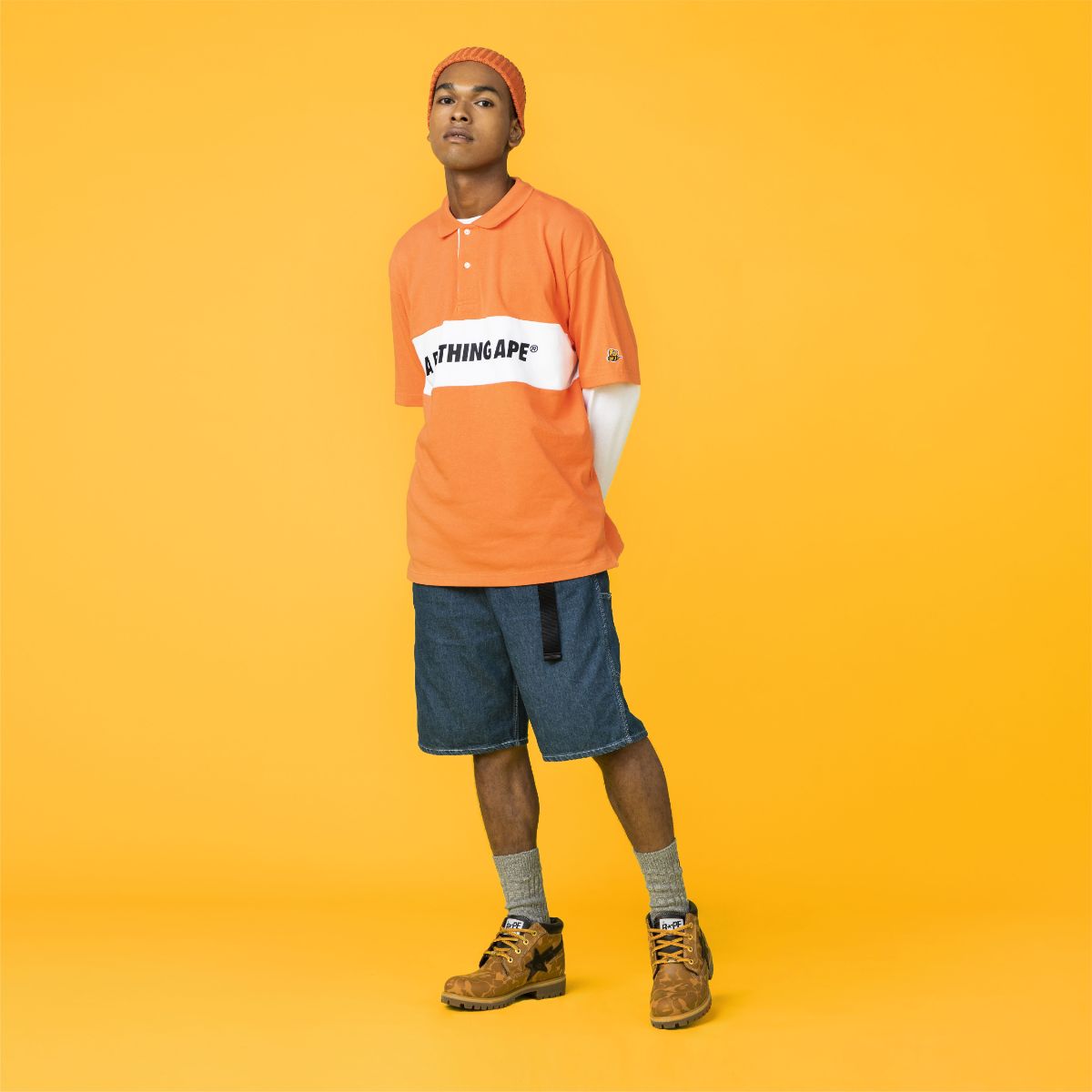 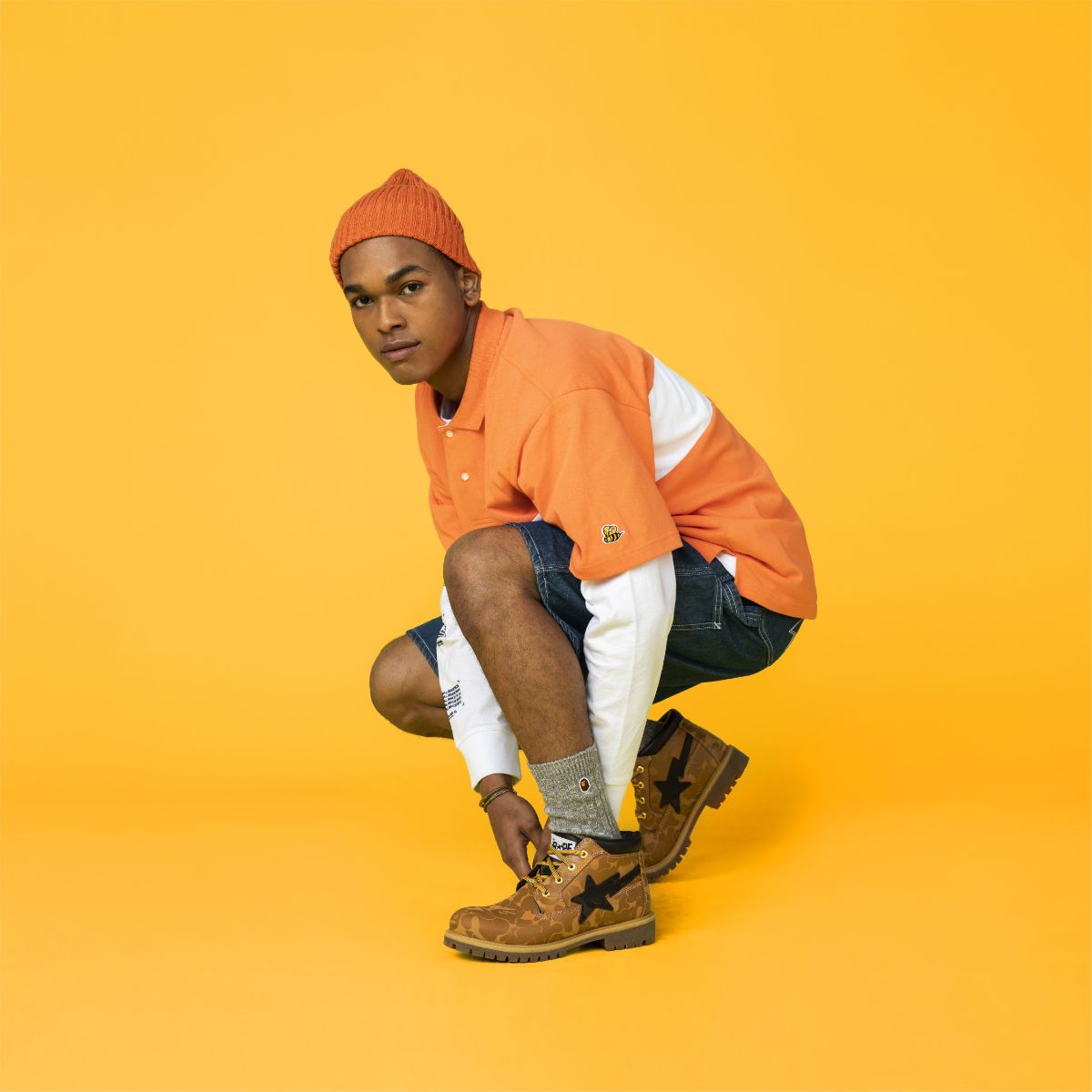 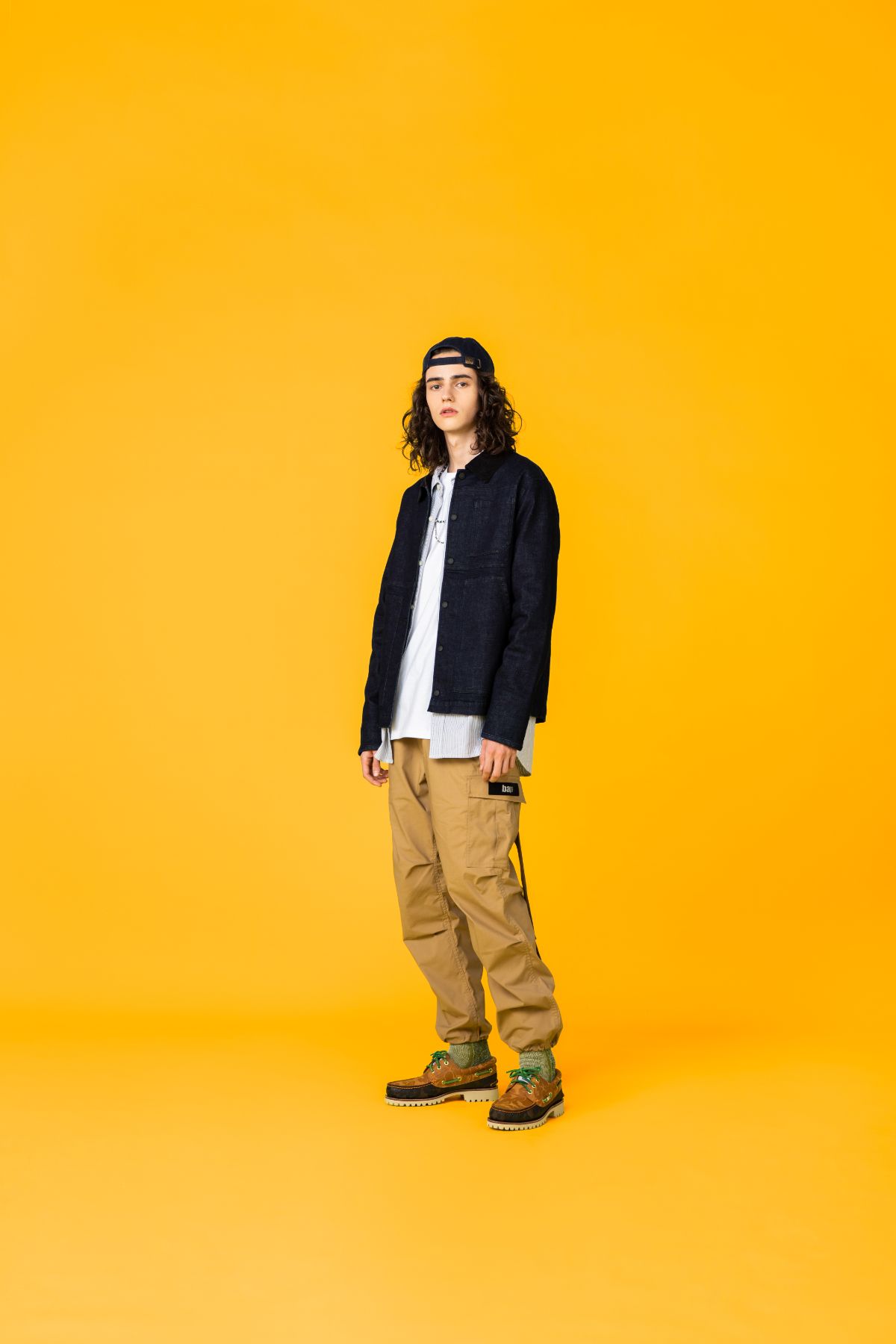 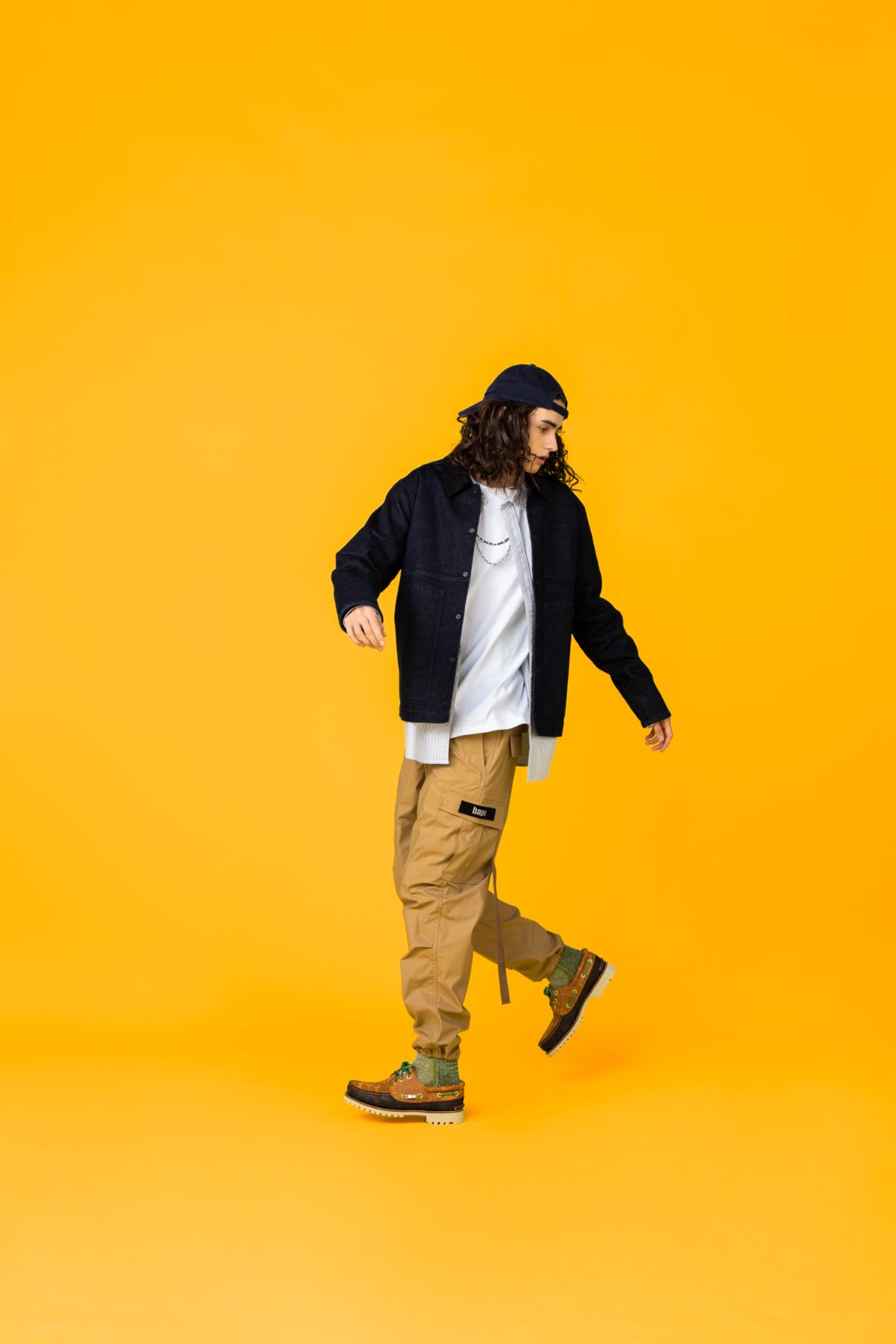 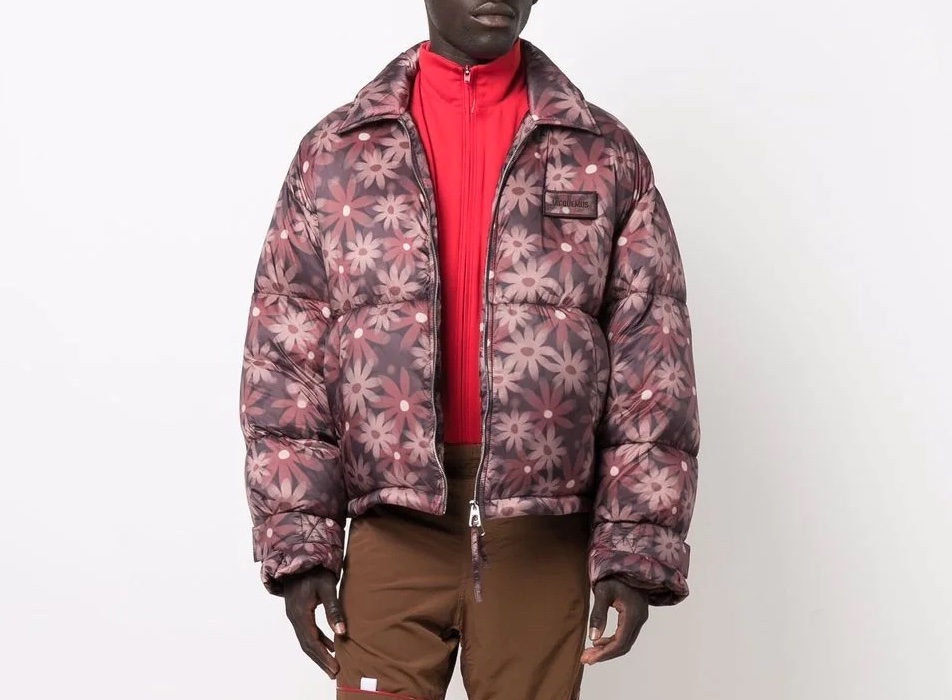