Frank Ocean is Set To Headline Coachella in 2023

Since touring in 2017, Frank Ocean has been quiet with regards to releasing new music and playing shows. However, that may be about to change.

The L.A. Times has reported that the artist will be headlining Coachella in 2023 in an interview with the founder of the American festival Paul Tollett. Except for a few singles and launching a queer club night in New York in 2019, his loyal fans have been starved of music and live shows so this news has fueled speculation that the musician is currently working on a project.

The artist was scheduled to play at the Californian festival in 2020, however, this was called off due to the COVID-19 pandemic. The festival will now return in 2022, with the reclusive artist set to headline the following year.

Speaking in the interview with the L.A. Times, Tollett said of the postponed festival, “I don’t want to force it too soon. I’d rather wait. You’ll never remember that you had to wait, but you’ll remember if you went to a really bad event.” 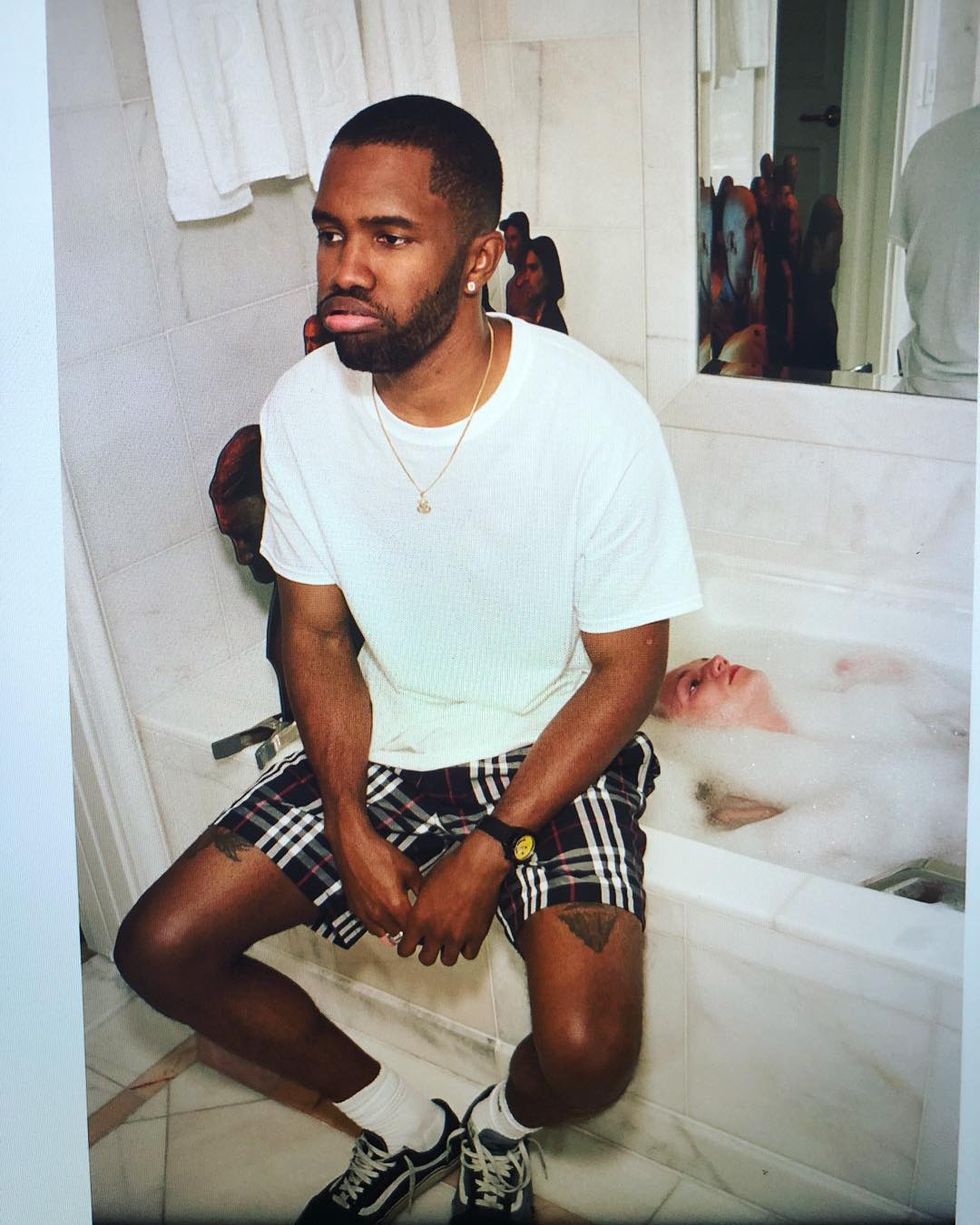 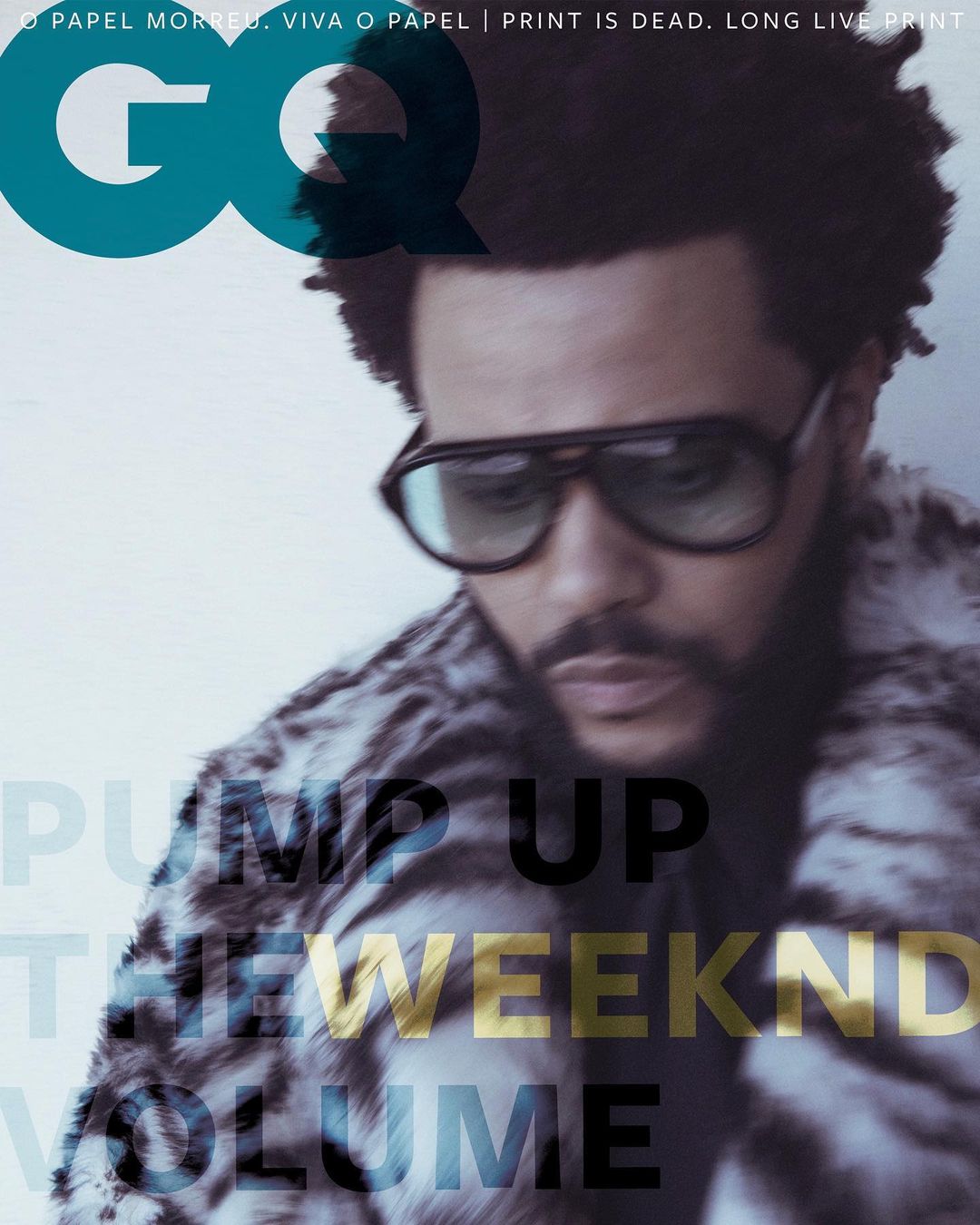