Which colour are you choosing?

A style that has been teased for some time, the Instagram account @yeezyrenders has shared multiple possible colourways of the Yeezy Knit sneakers.

Sitting upon a black table in a studio, the colourways include Kanye West’s signature earthy tones alongside neon green and electric blue colour samples.

The sneakers include a knitted fabric that covers the upper in a two-tone design, obscuring the midsole which can be seen poking out from beneath. Previous samples appeared to include a hole carved through the middle of the shoe, however in these latest images that area is covered by the knit fabric with a dent appearing where the hole once was.

With no word yet when the first knit runners will hit the market and in which colourways, stay posted for more news. 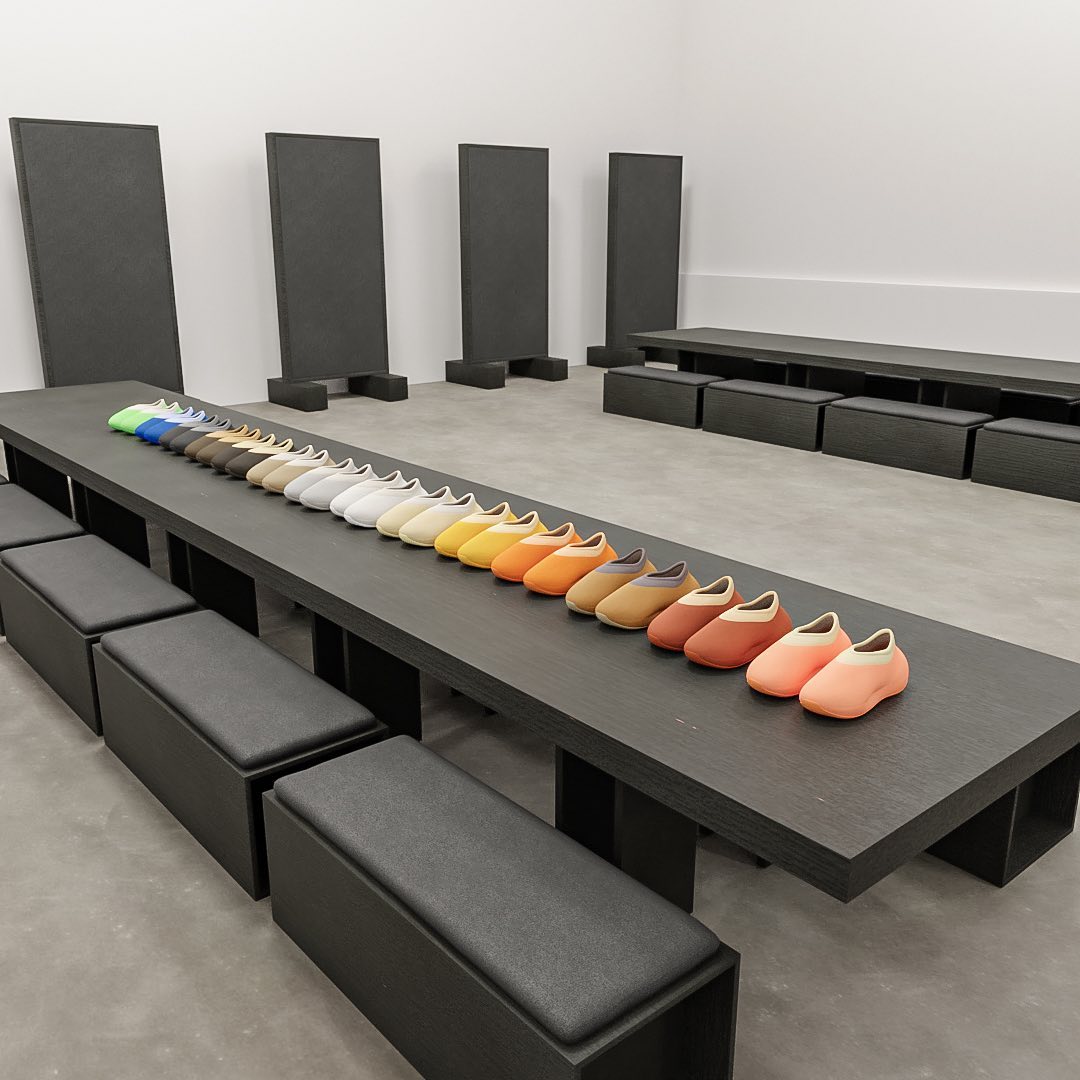 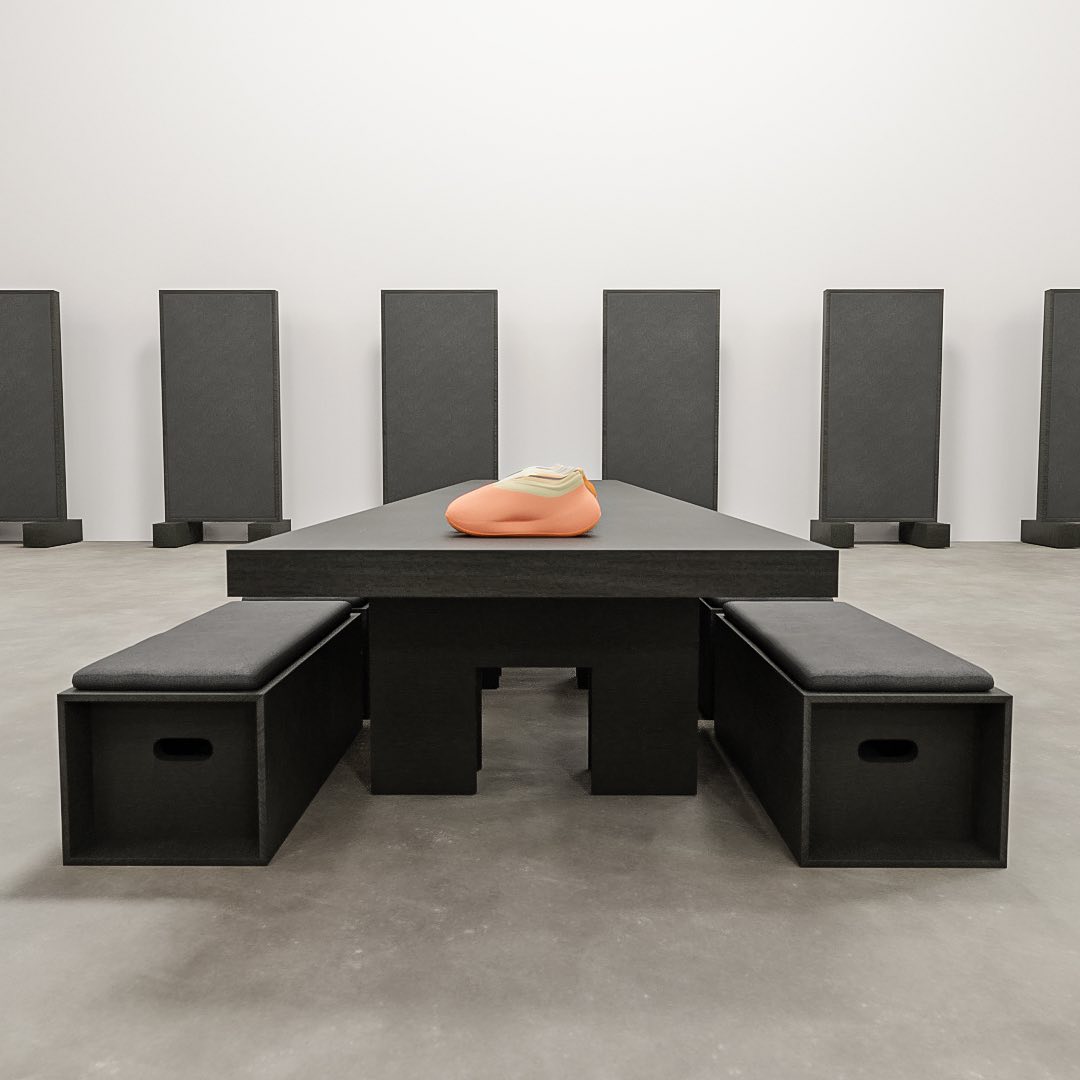 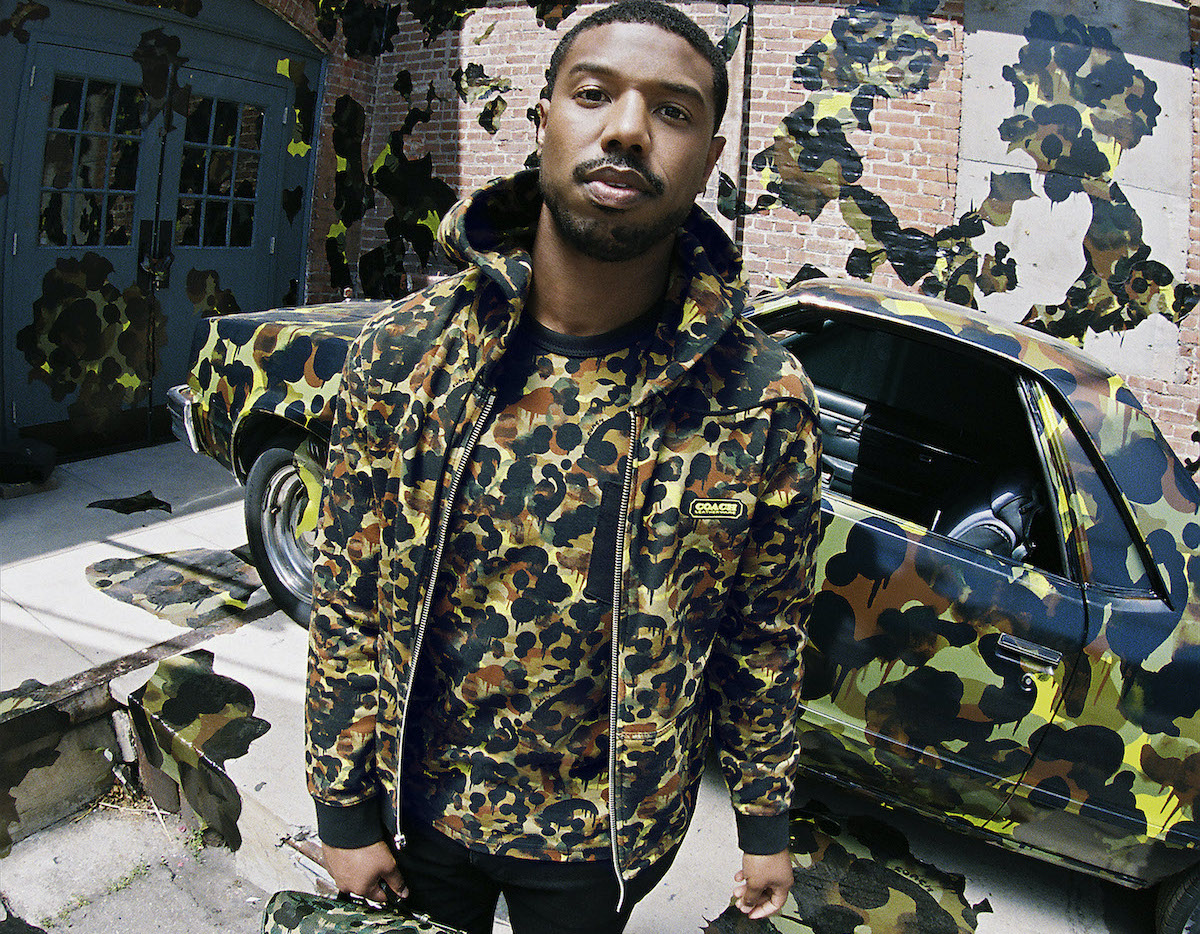