SPOTTED: Kanye West is Livestreaming The Build-Up to DONDA

The countdown is on.

After last weeks live performance of his latest album DONDA at the Atlanta Stadium, Kanye West has set up his own space in the stadium and not left.

Now running a second live event on August 5, many changes are said to have been made to the album. To get a glimpse of the changes that are being made, the artist has set up a live stream on Apple Music where he is recording along with artists such as Chance The Rapper, Vince Mensa and Steve Lacy.

Not only recording music in the room which has a stop-clock mounted on the wall, the room is acting as a bedroom, with a single bed perched in the corner, as well as a barbershop and gym as guests of the make-shift recording studio have been seen getting their haircut and working out.

Follow the link below to watch the stream as well as seeing the images of what’s going down. 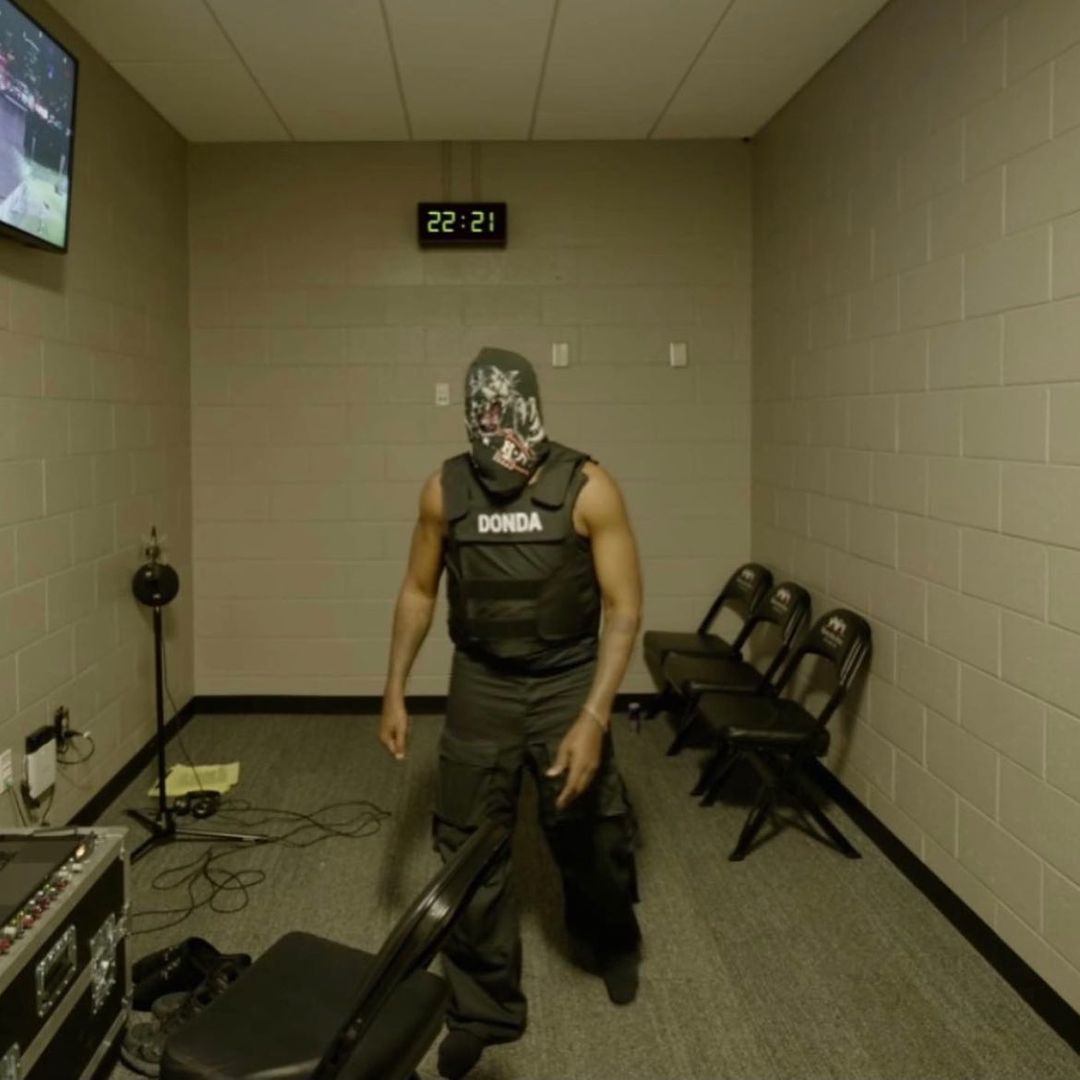 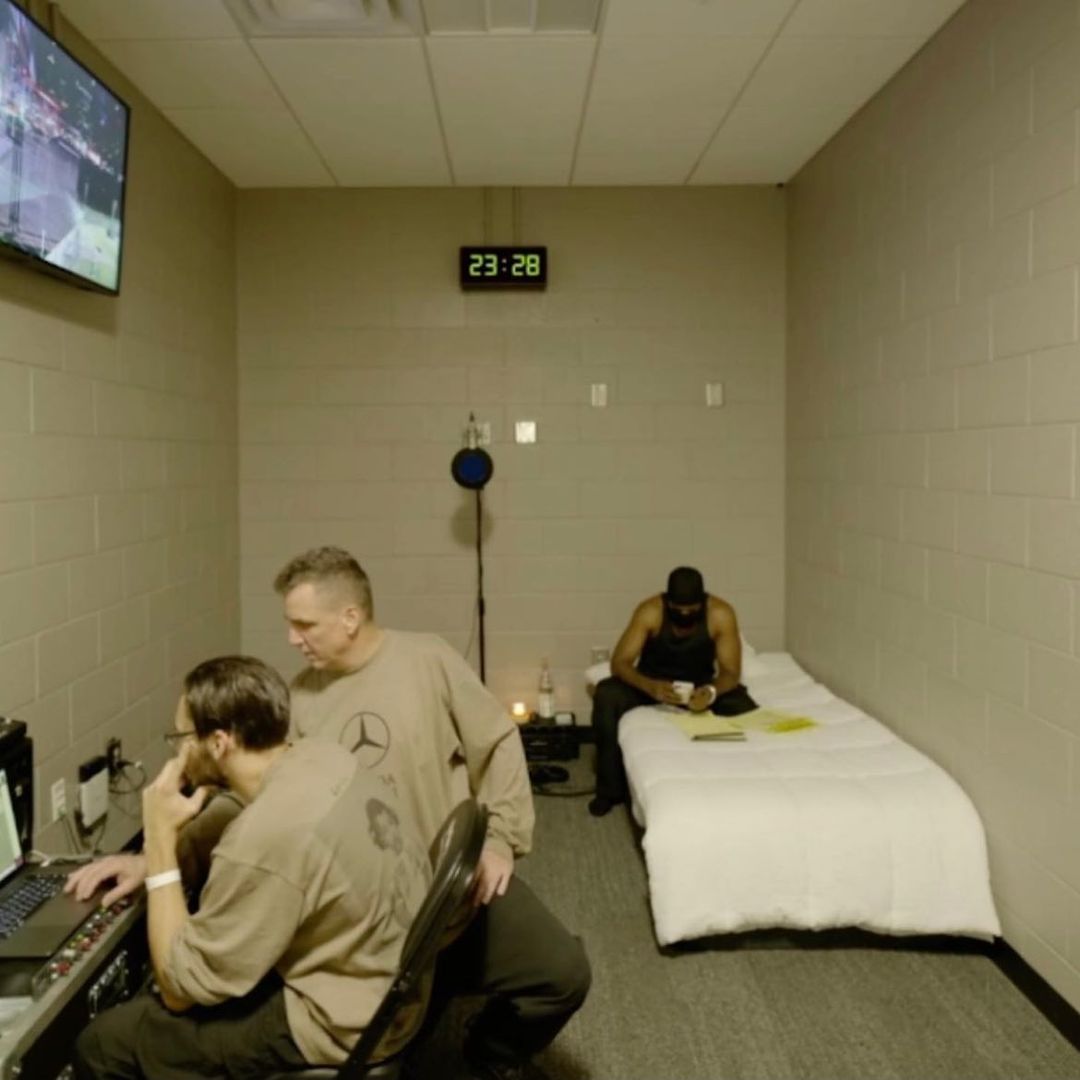 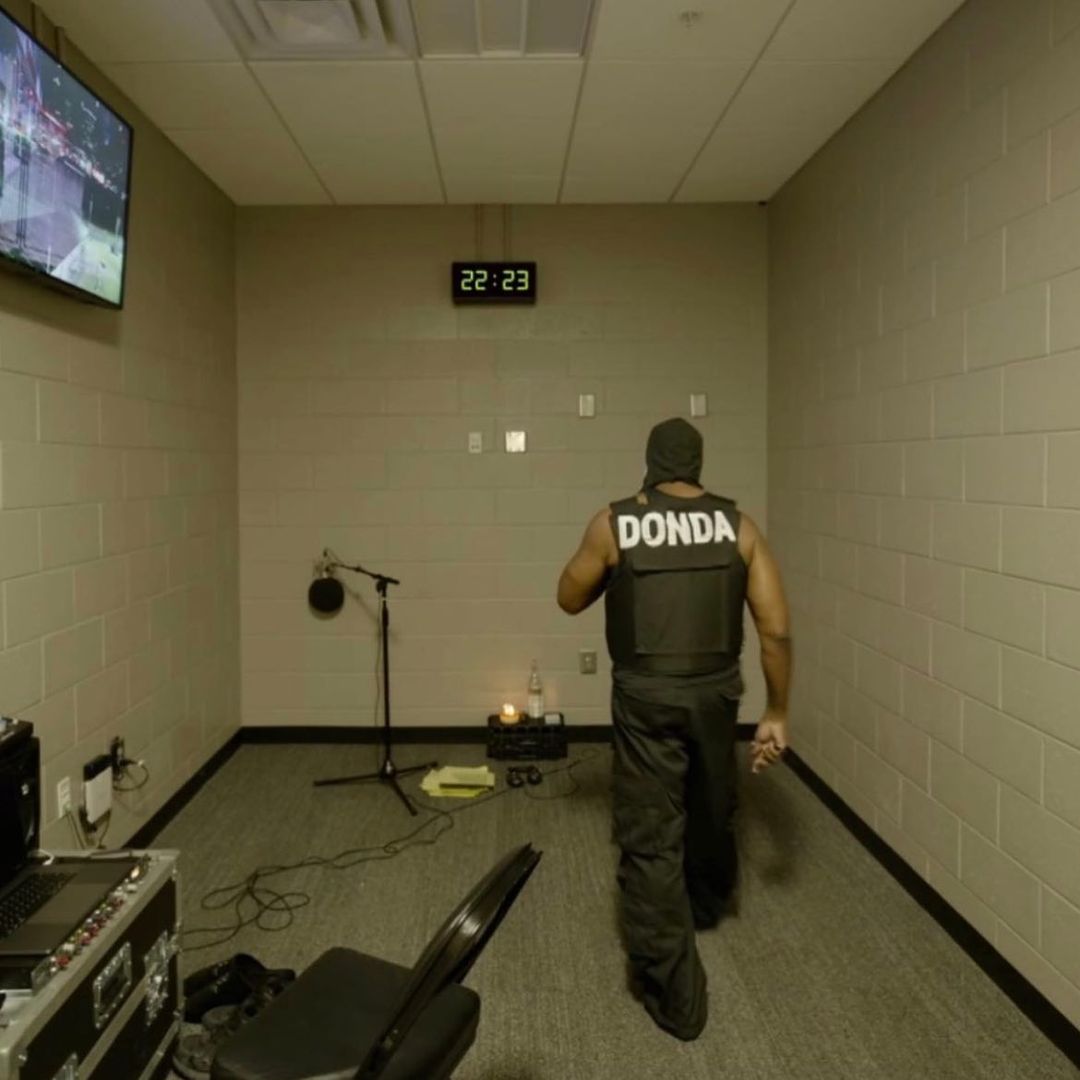 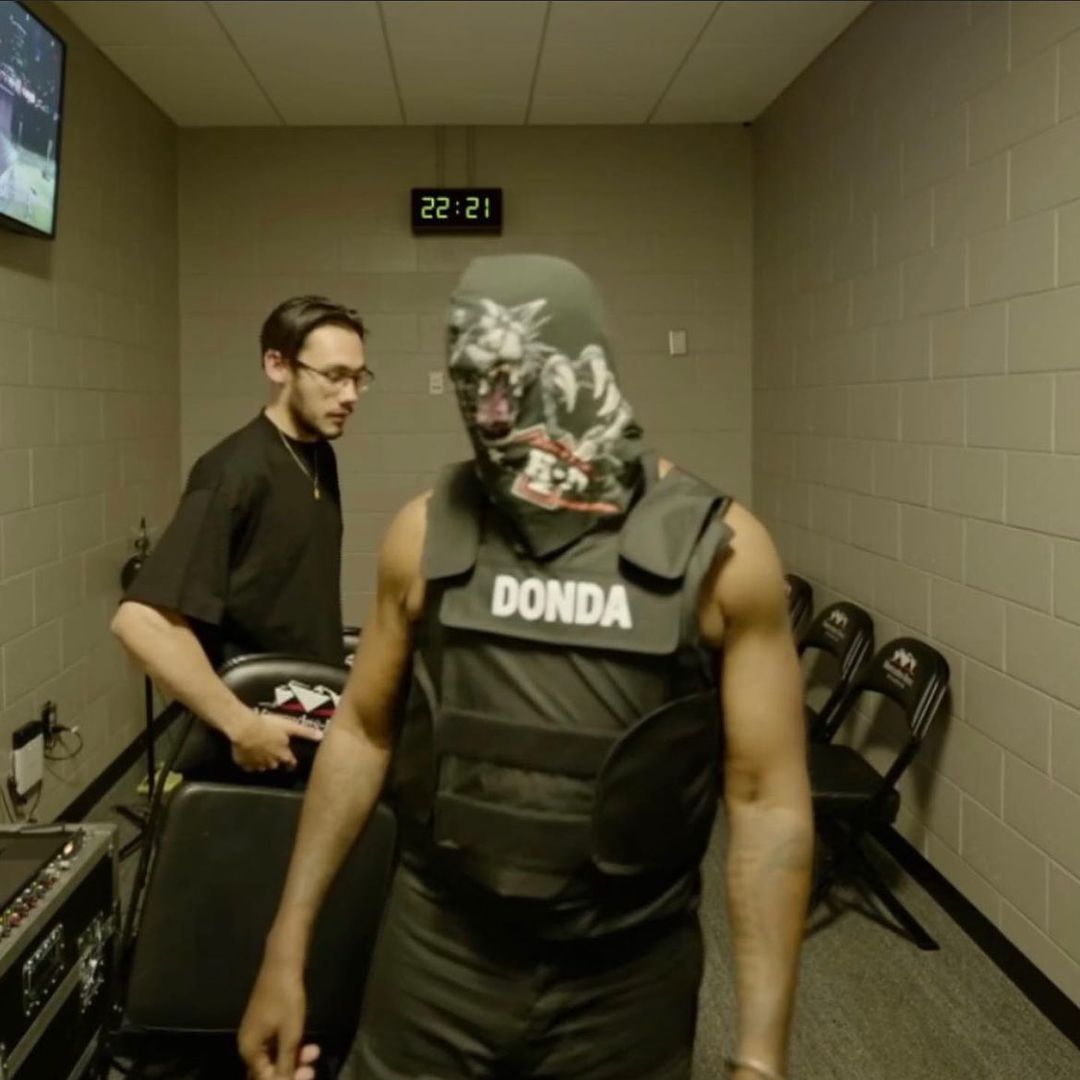 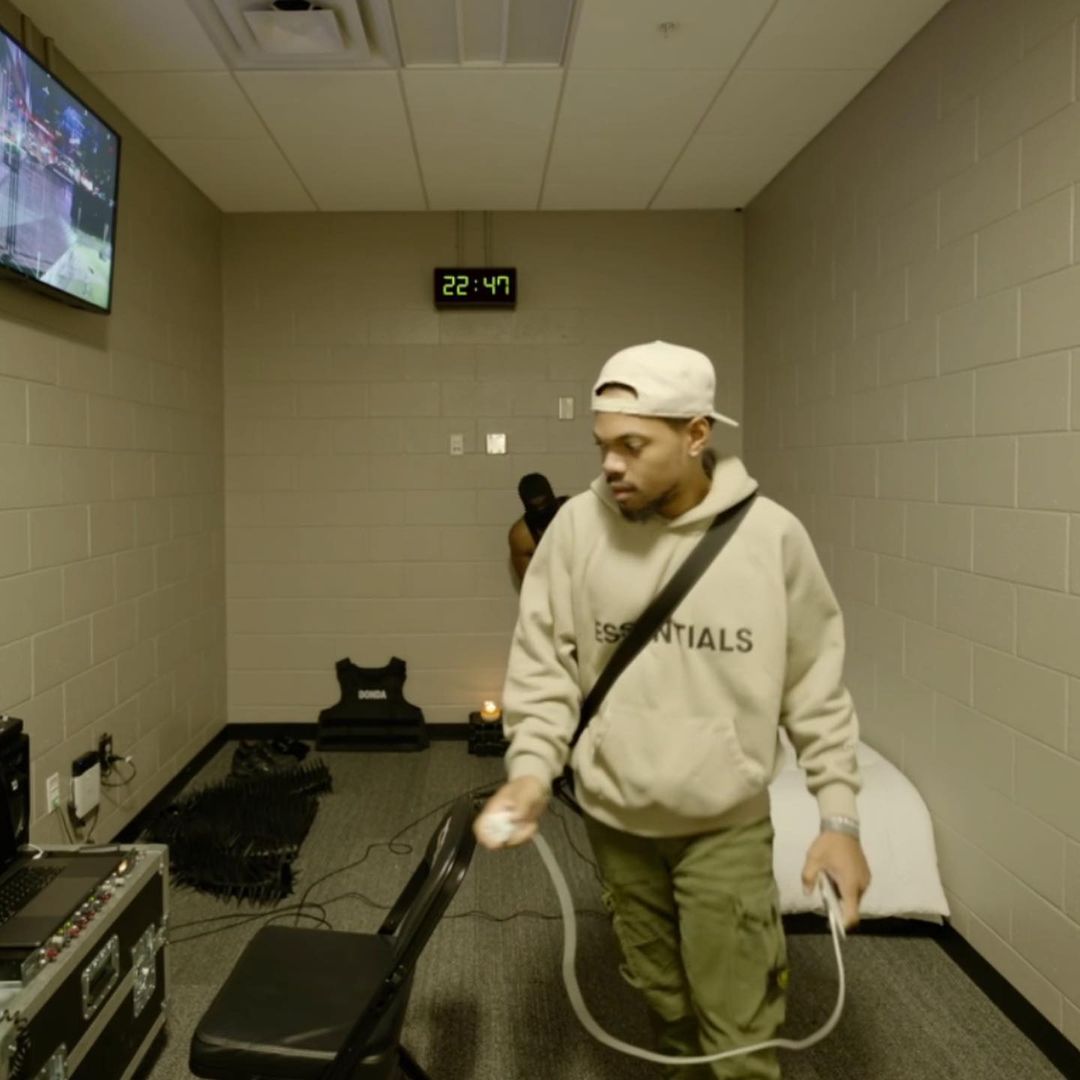 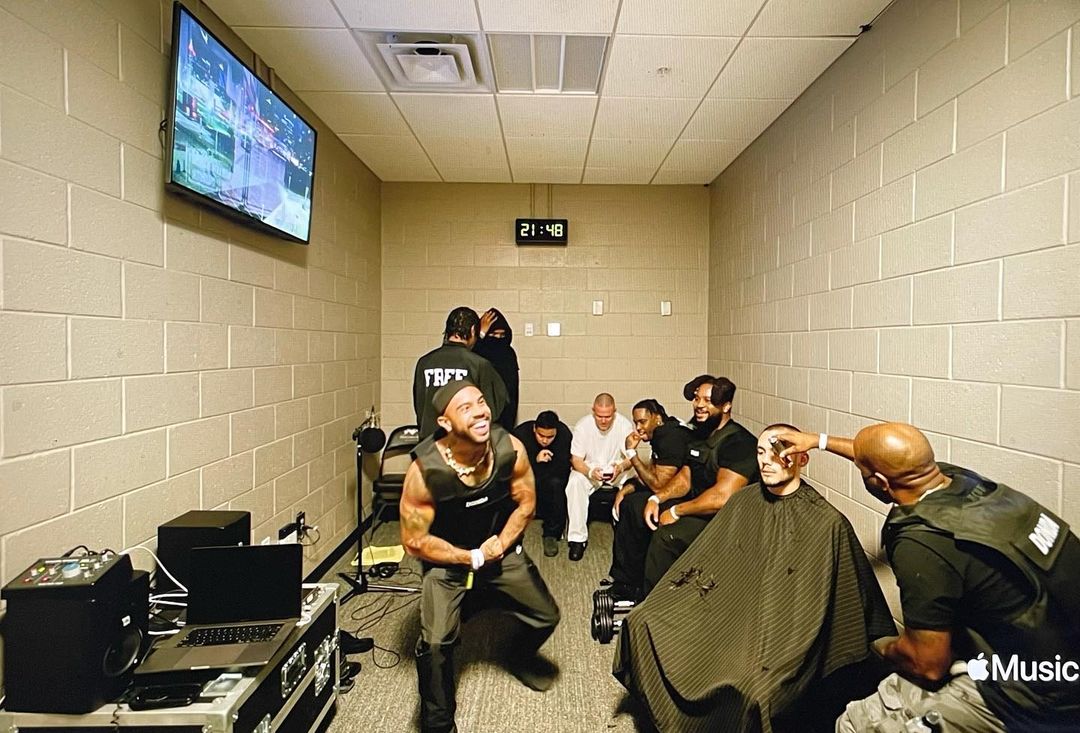 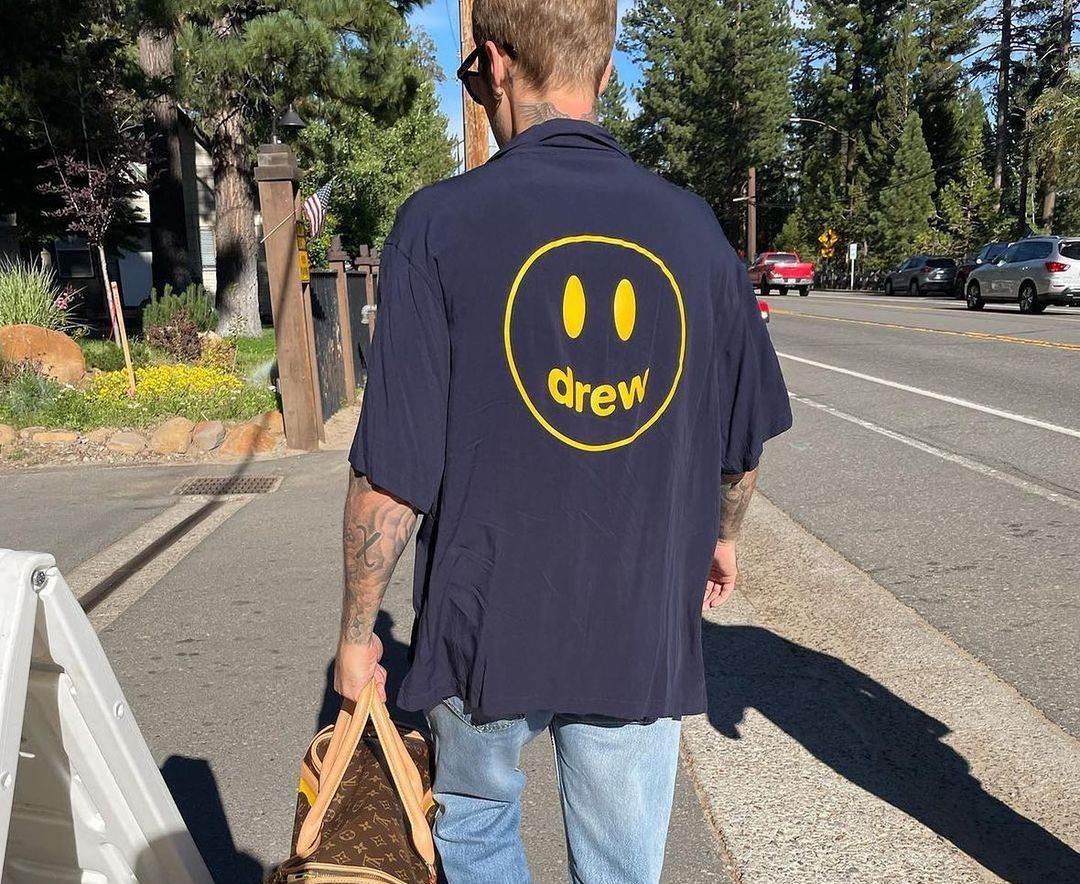