A coming together of New York's finest.

Supreme has confirmed its first collaboration of the Autumn/Winter 2021 season and it is with the Baseball team New York Yankees. With its signature NY logo being one of the most recognisable in the world, it is met with Supreme’s equally iconic branding.

The collection utilises the New York Yankees badge for an all-over print on a denim two-piece and a t-shirt, these are releasing alongside a tracksuit that comes in green and black or navy and grey colourways where the branding is relatively toned down. Keeping to the New York theme, its skyline also features on a tracksuit that references the city’s infamous graffiti culture.

See the Supreme X New York Yankees Autumn/Winter 2021 collection lookbook below, which is releasing on the brand’s website and in-store on September 2nd, except for in Japan where it will be available on September 4. 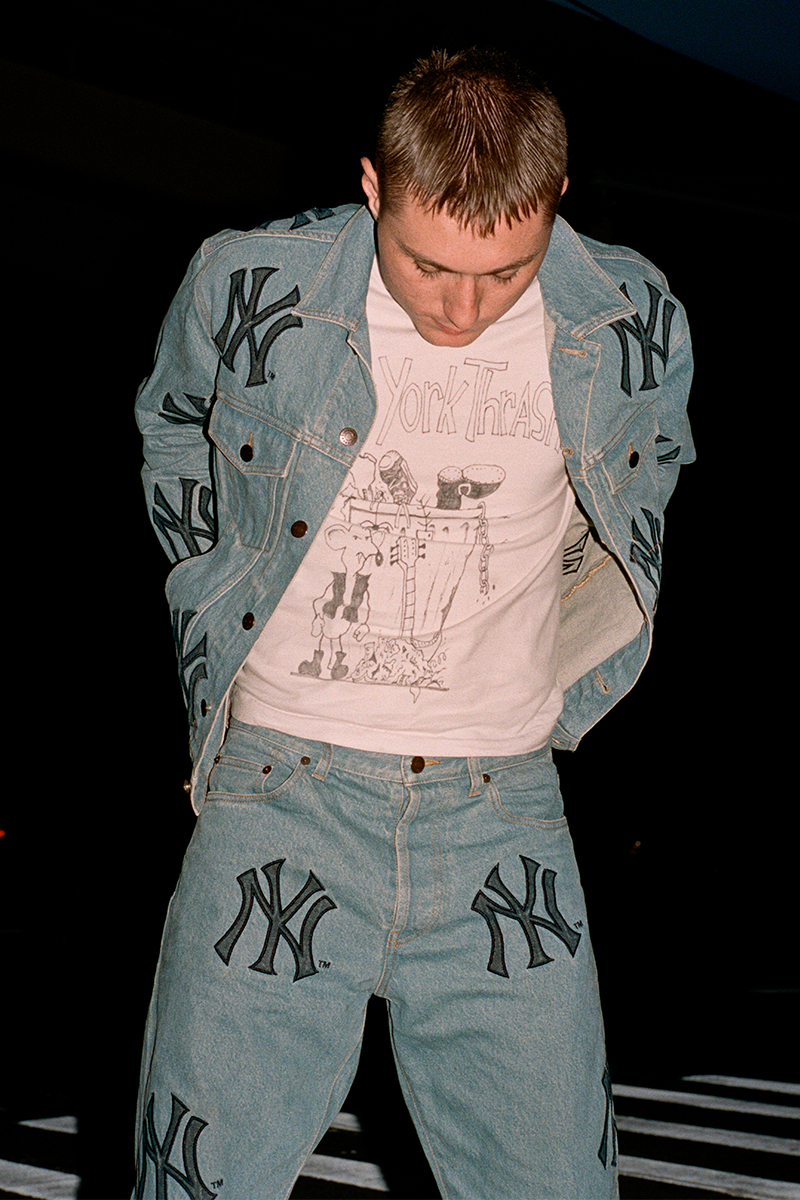 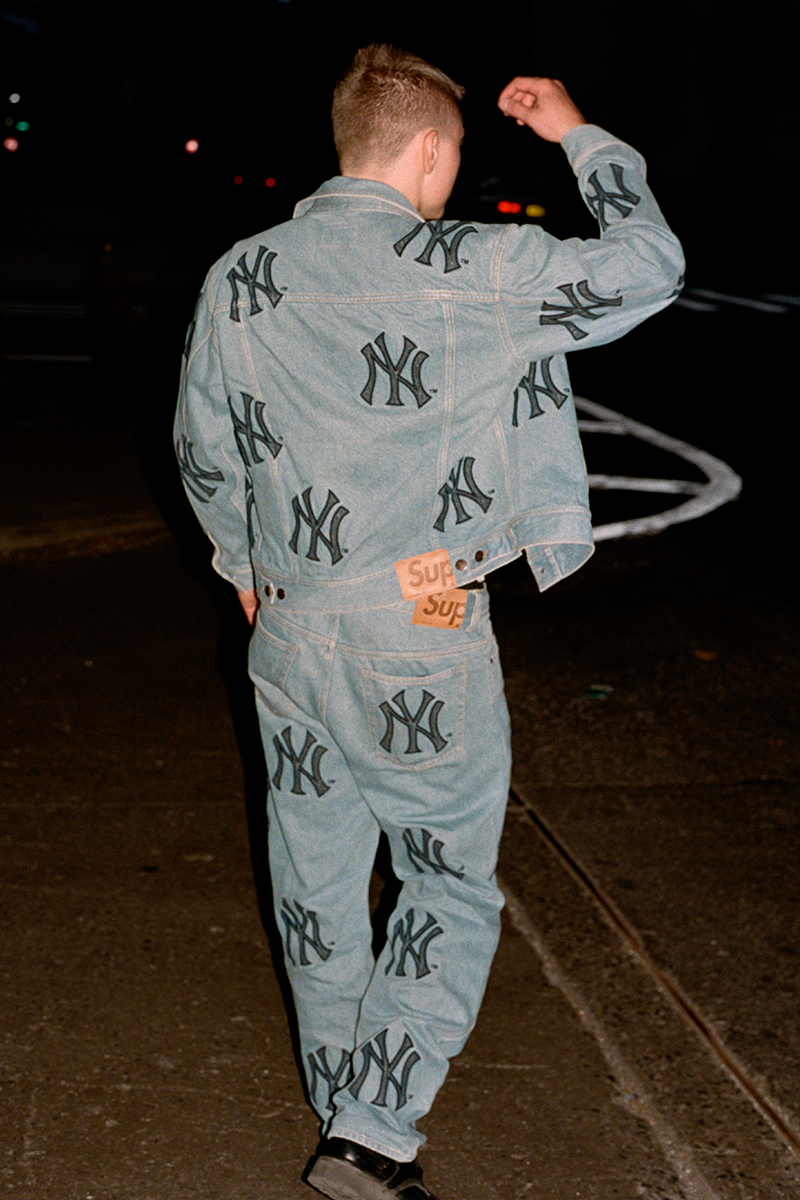 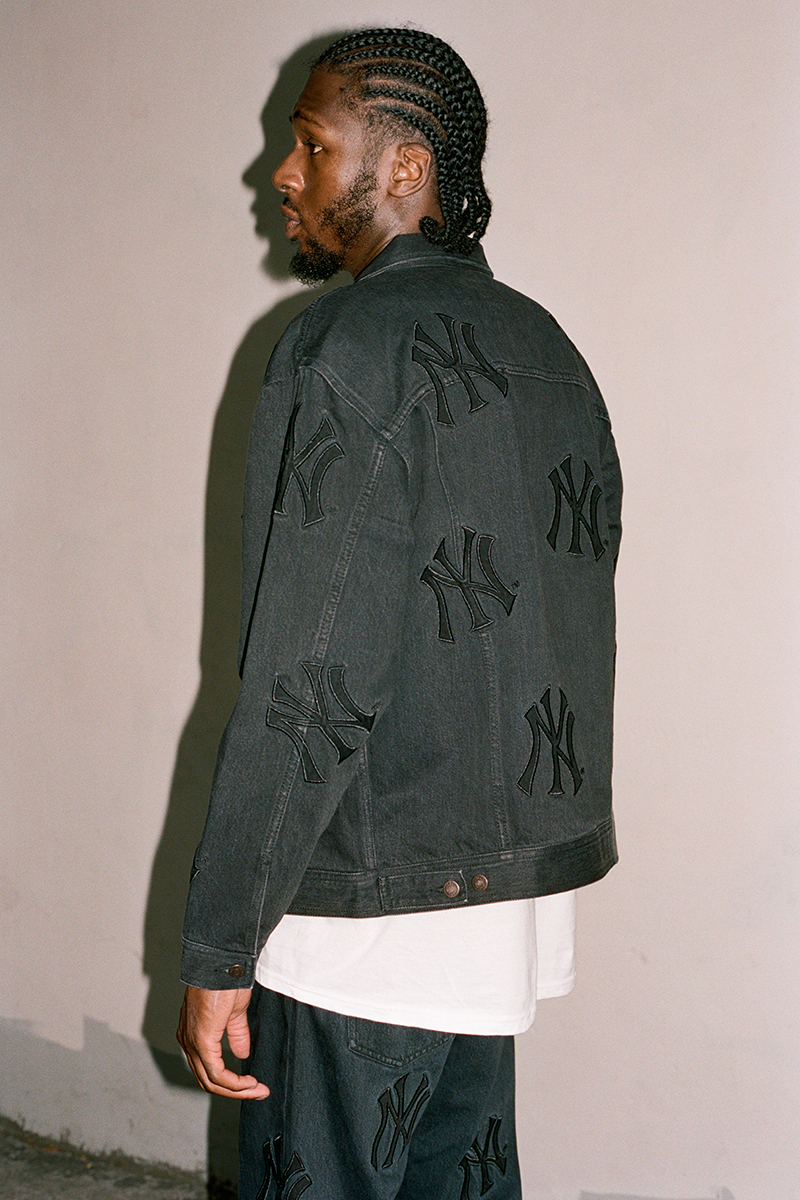 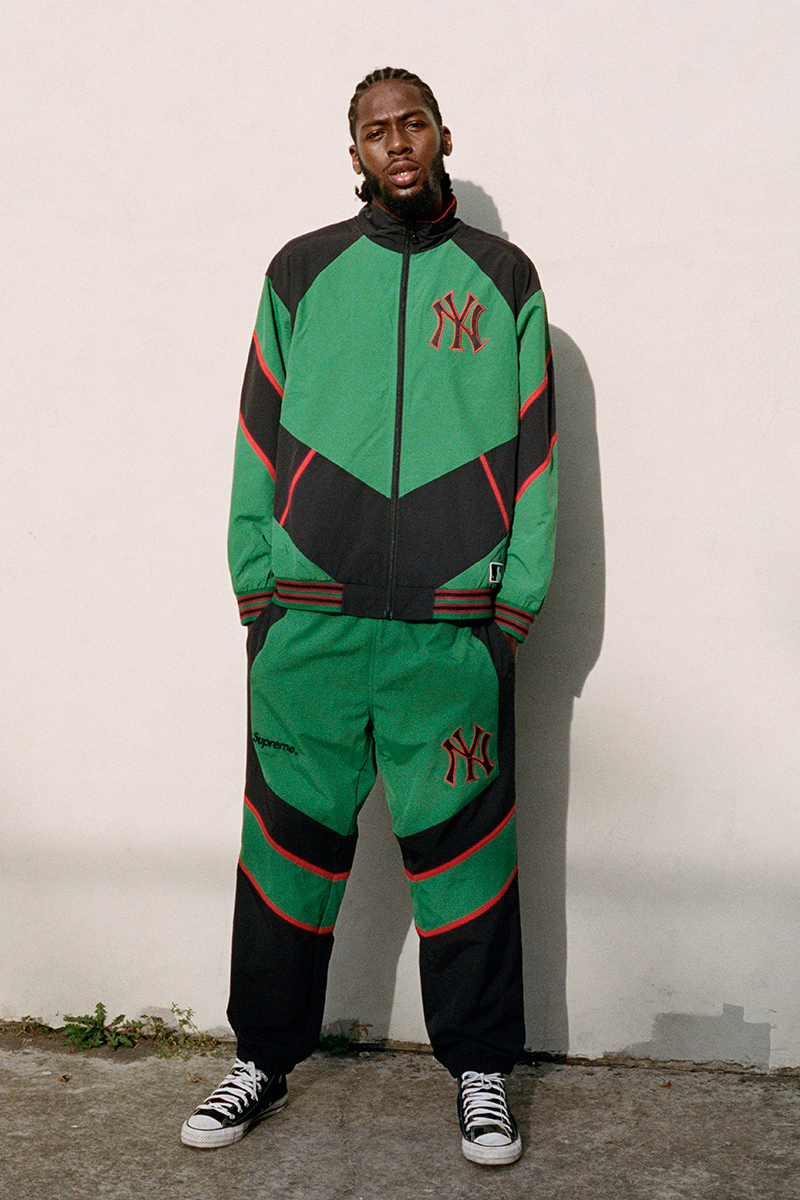 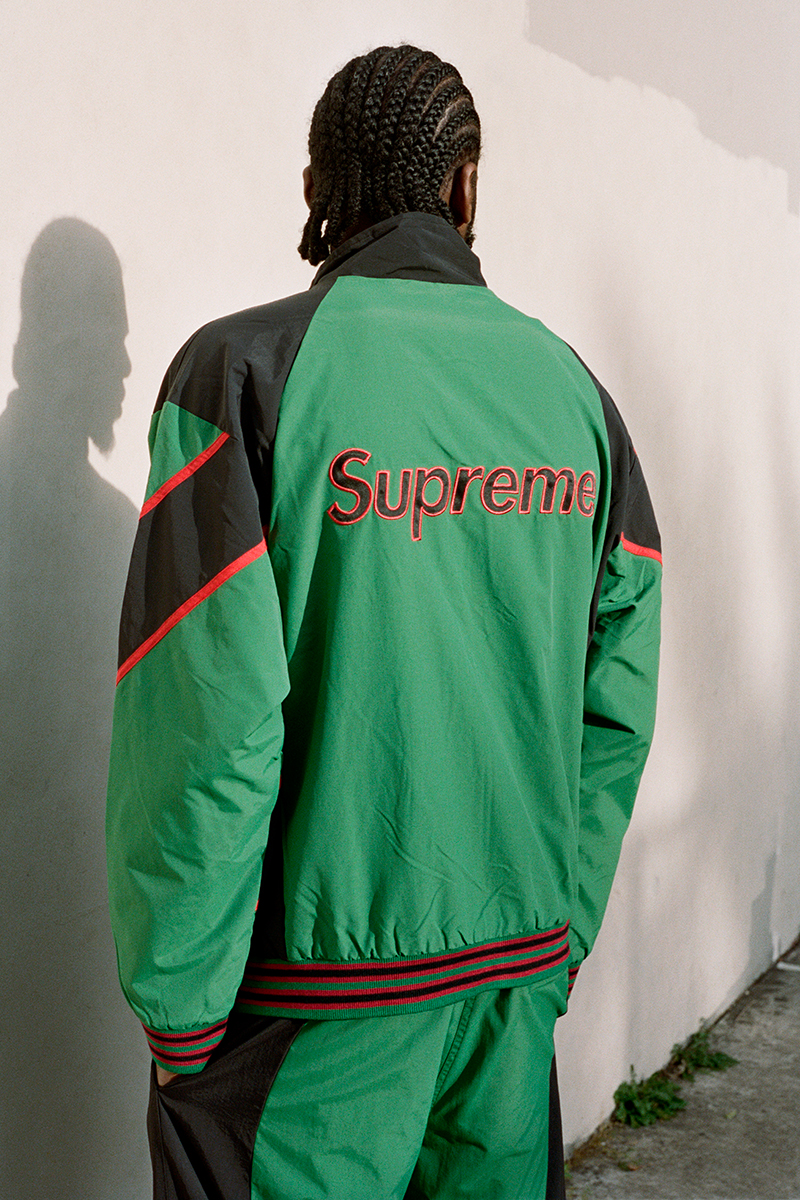 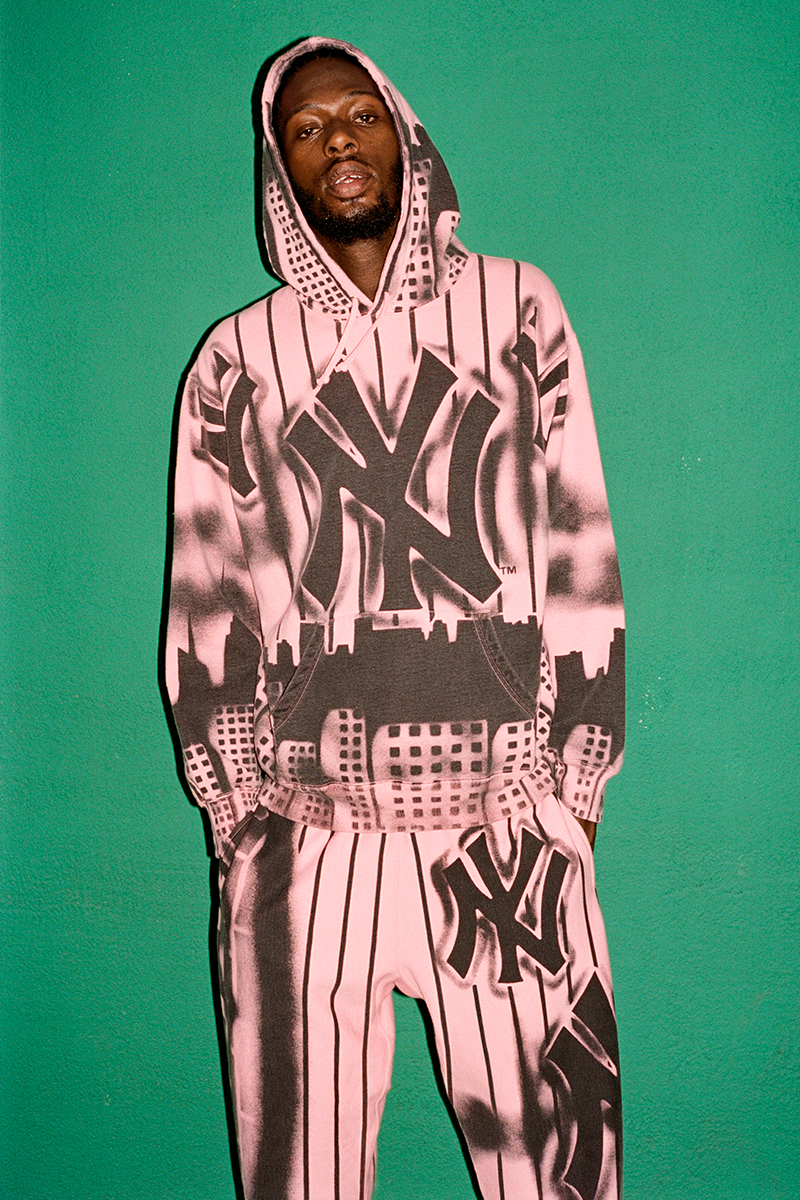 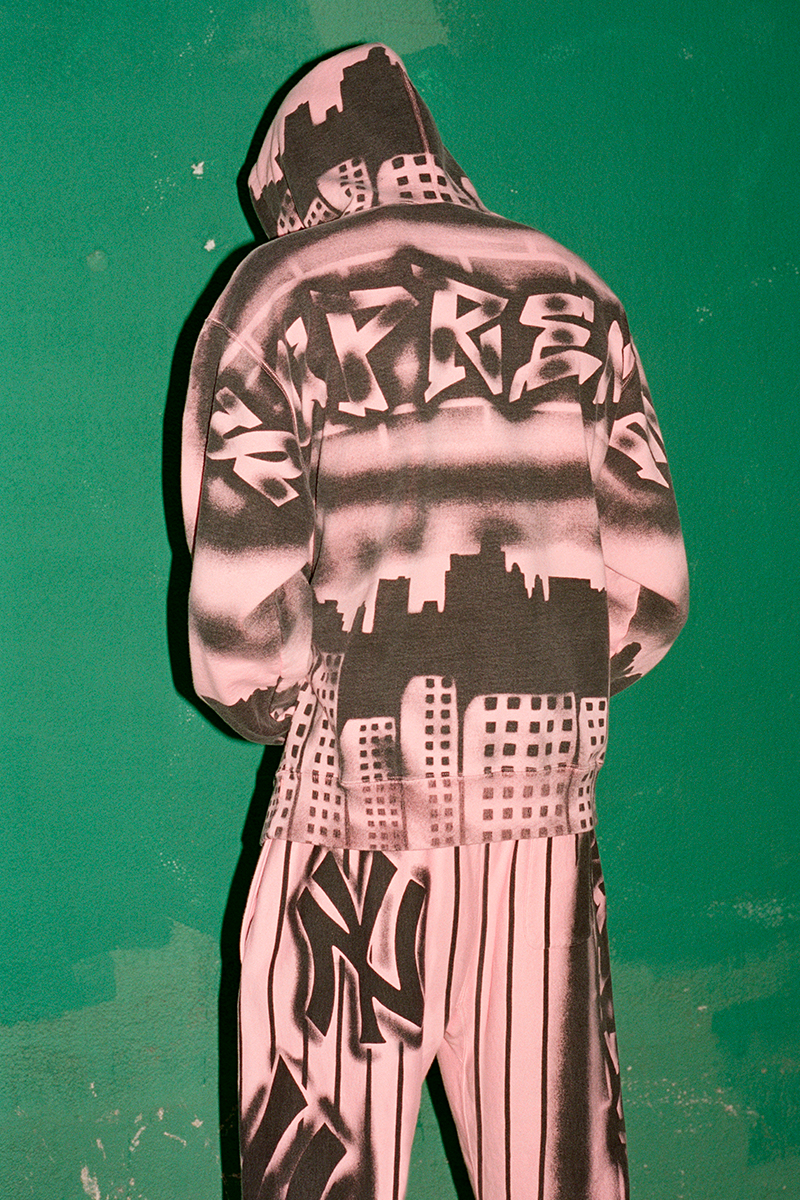 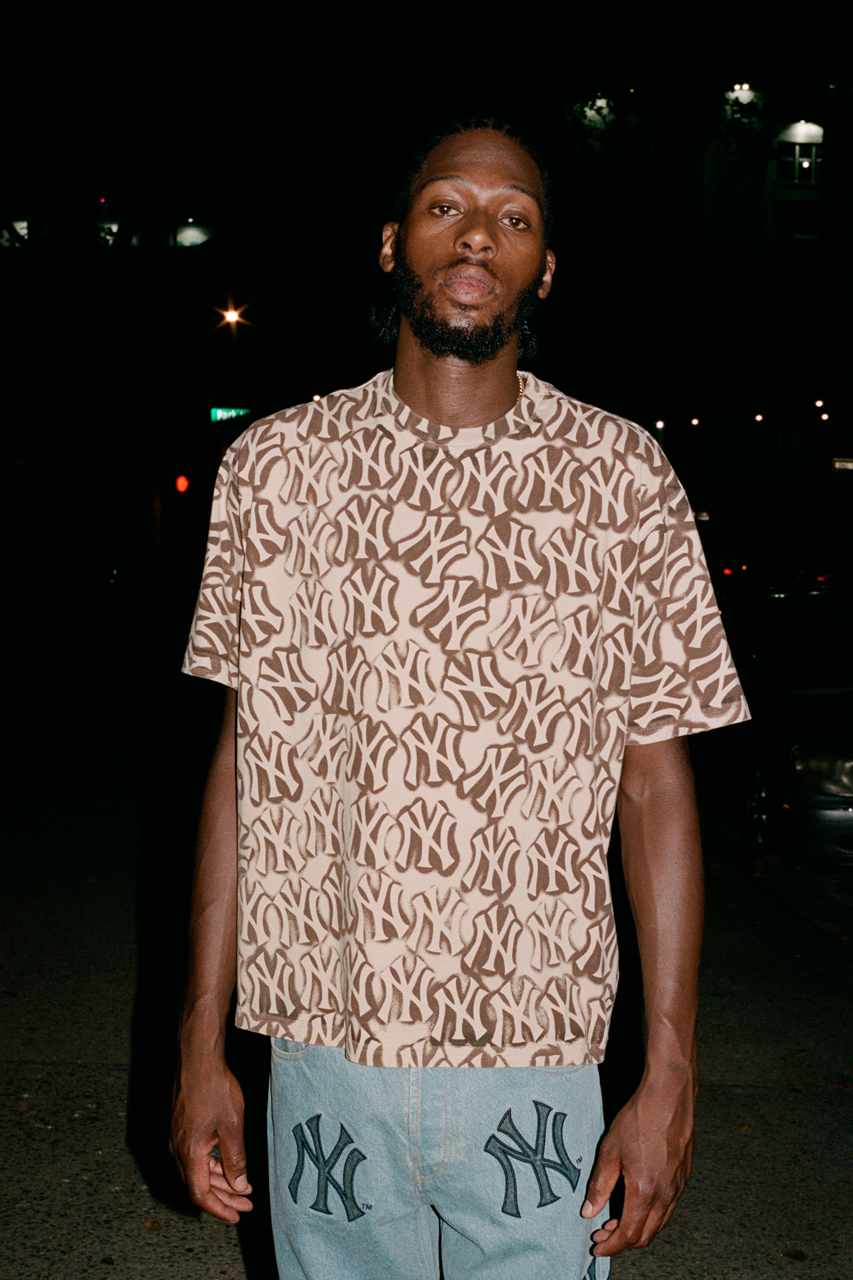 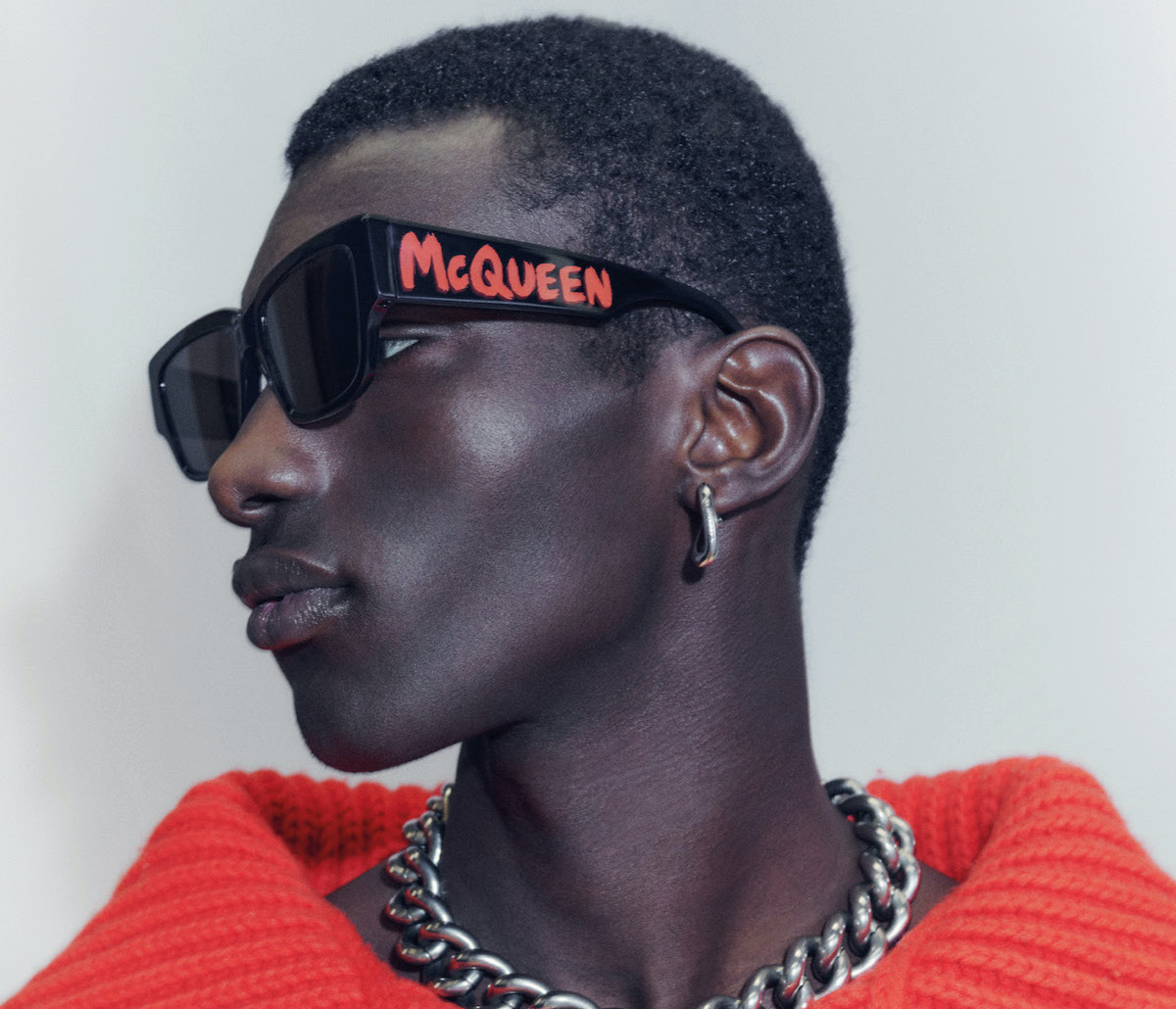