The latest appointment in the never-ending musical chairs of celebrity ambassadors, Beyoncé and Jay-Z were recently unveiled as the new face of New York City based jewellery label Tiffany and Co.

Announced in a recent interview for Harper’s BAZAAR as the American songstress graced the publication’s September issue, the duo will replace longtime ambassador Audrey Hepburn, who has had her likeness used by the brand for many years. Coming relatively shortly after the jewellery giant was acquired by LVMH, the move builds on their new direction which centres around social media and influential brand partners.

Check out the cover in question which sees Beyoncé don a 21-carat flawless diamond from the label and stay tuned for more information as it releases. 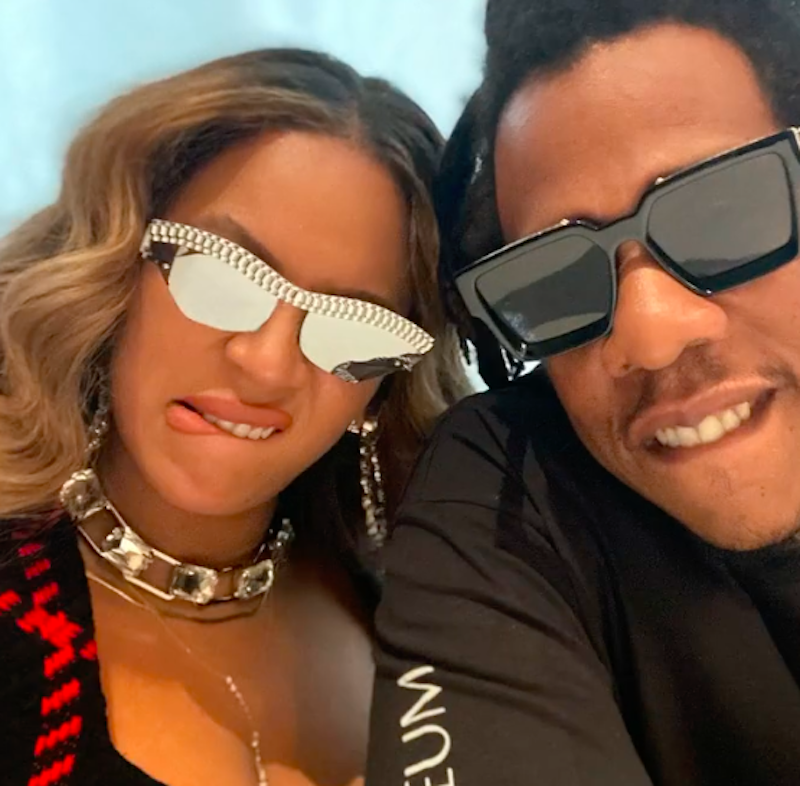 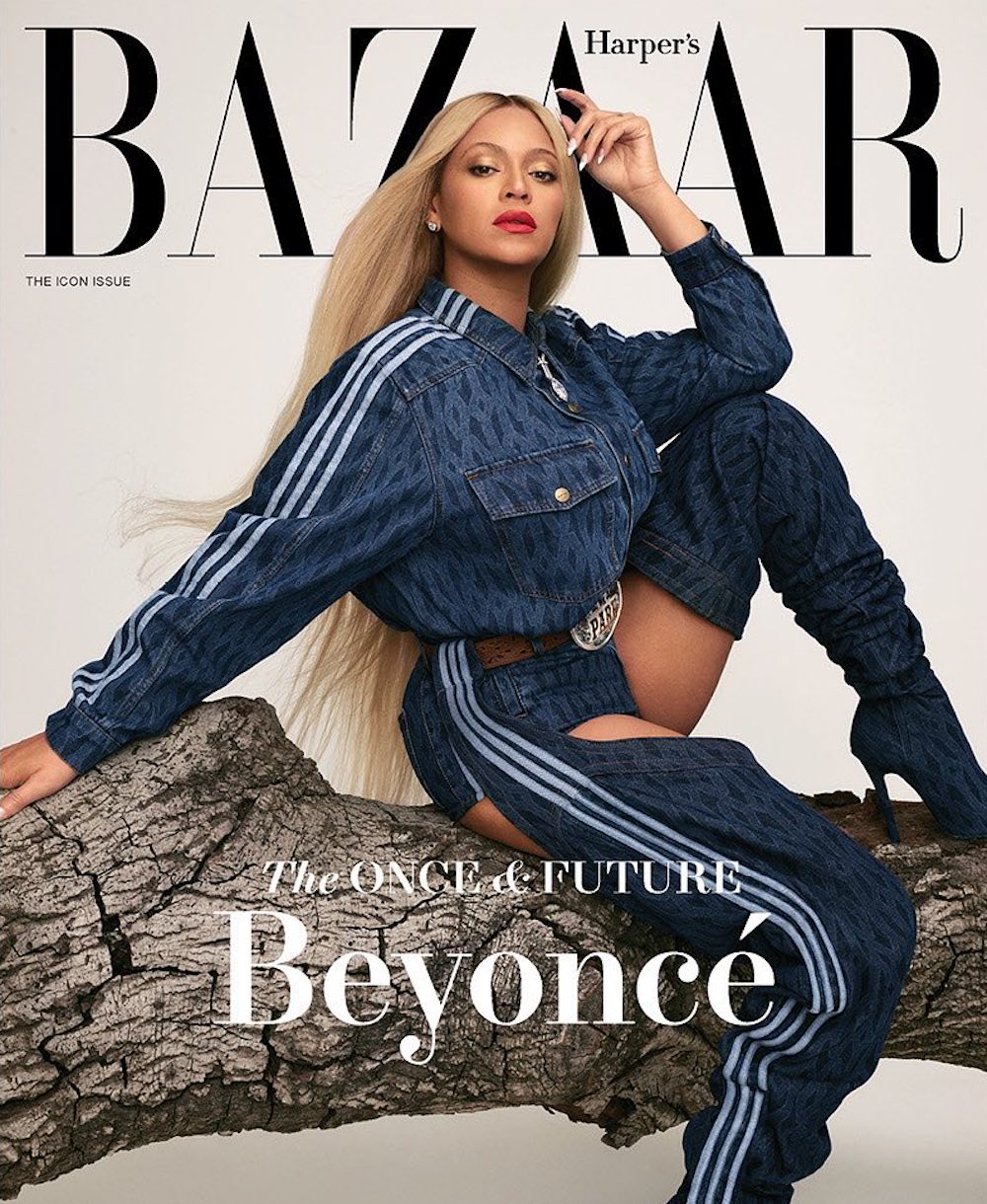 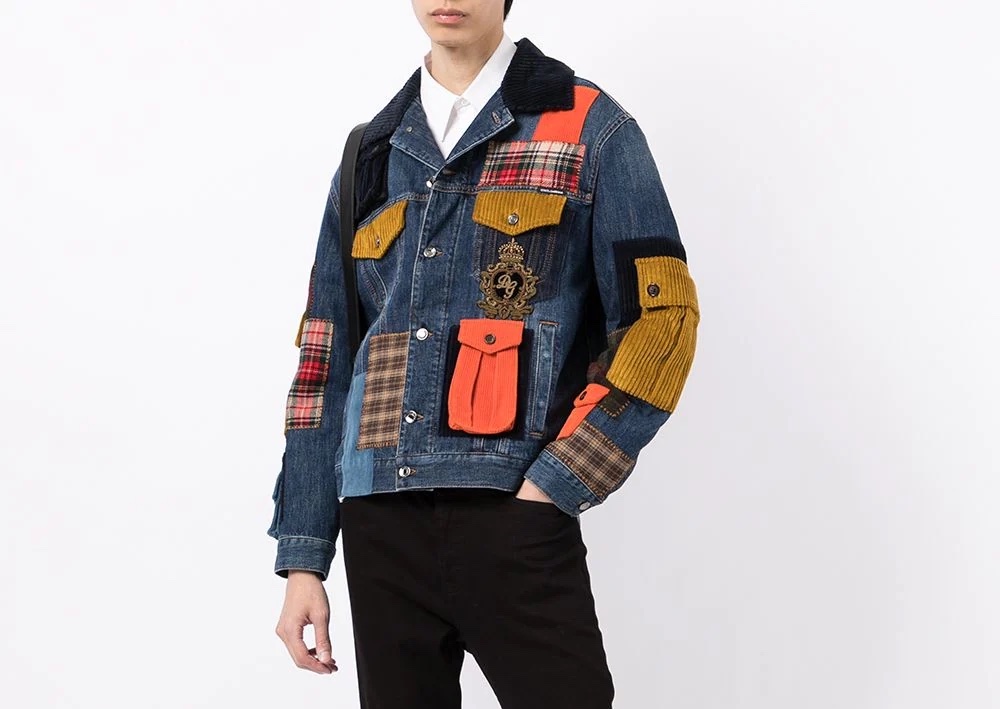