Paria Farzaneh and Converse Focus on Functionality for Capsule Collection

With over three years of collaborative history, Converse and Paria Farzeneh have once again joined forces creating a capsule collection consisting of shoes, clothing and accessories.

For this latest collaboration, the two brand’s have focused on ’90s sportswear and Farzaneh’s Iranian heritage to produce a collection that forefronts practicality alongside aesthetics and cultural references.

Having been the first collaborator to put their own spin on the Converse Pro Leather X2 in January 2020, the British-Iranian designer has created a new take on the basketball shoe. This time around, the sneaker is given a more utilitarian edge with a zip replacing the laces that previously fastened the shoe and an inner sock decorated with pull tabs that sport traditional Iranian prints.

Releasing alongside these sneakers is a range of track tops that utilises the same traditional print as detailing. However, for these garments, the motif is created using a reflective print, adding another layer of utility. Two bags and a bottle holder with removable straps also include practical elements whilst referencing the ’90s sportswear which inspired the collection.

See the Pariah Farzeneh X Converse capsule collection below, which is available starting September 9 from Converse.com and select retailers. 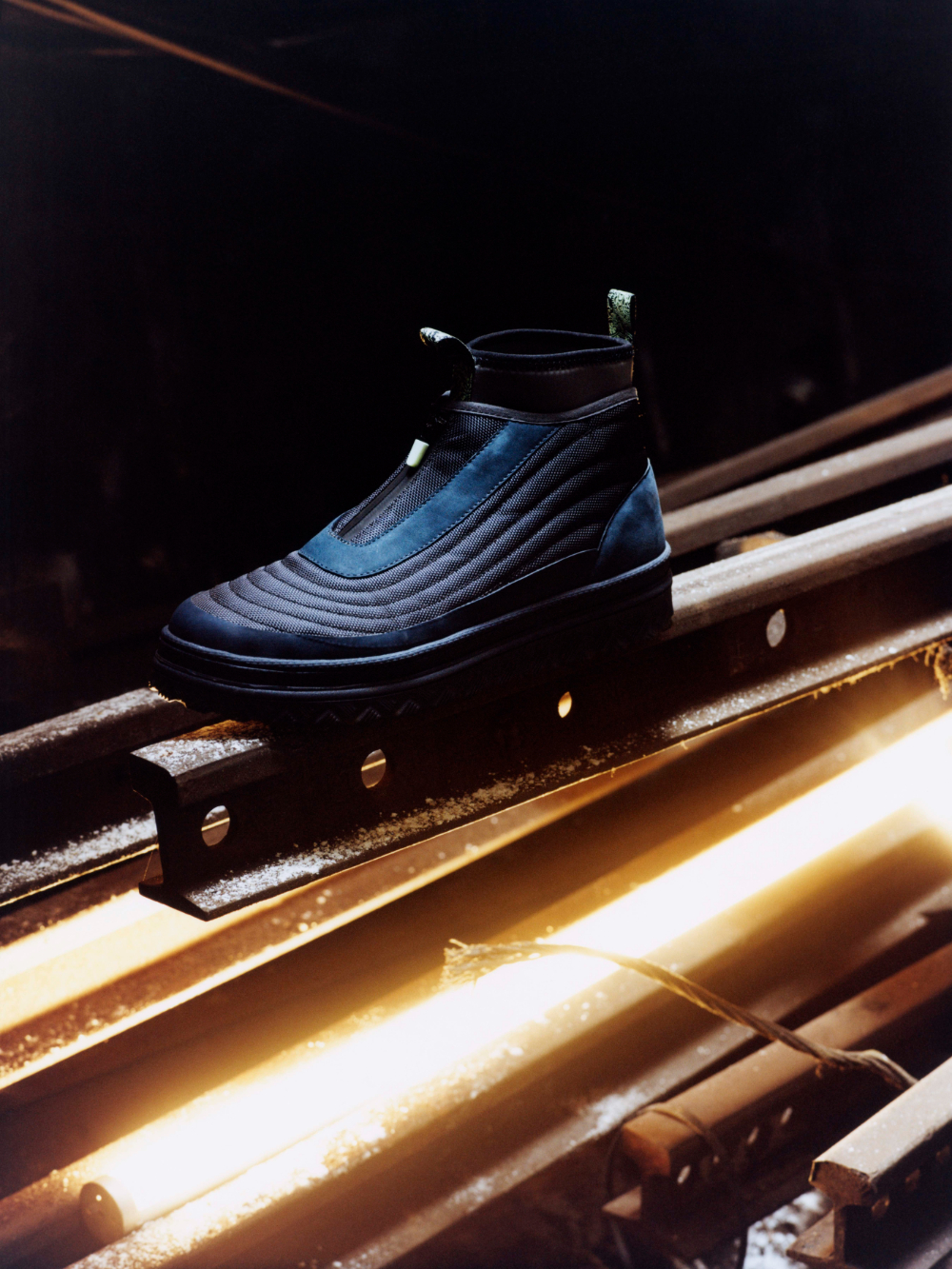 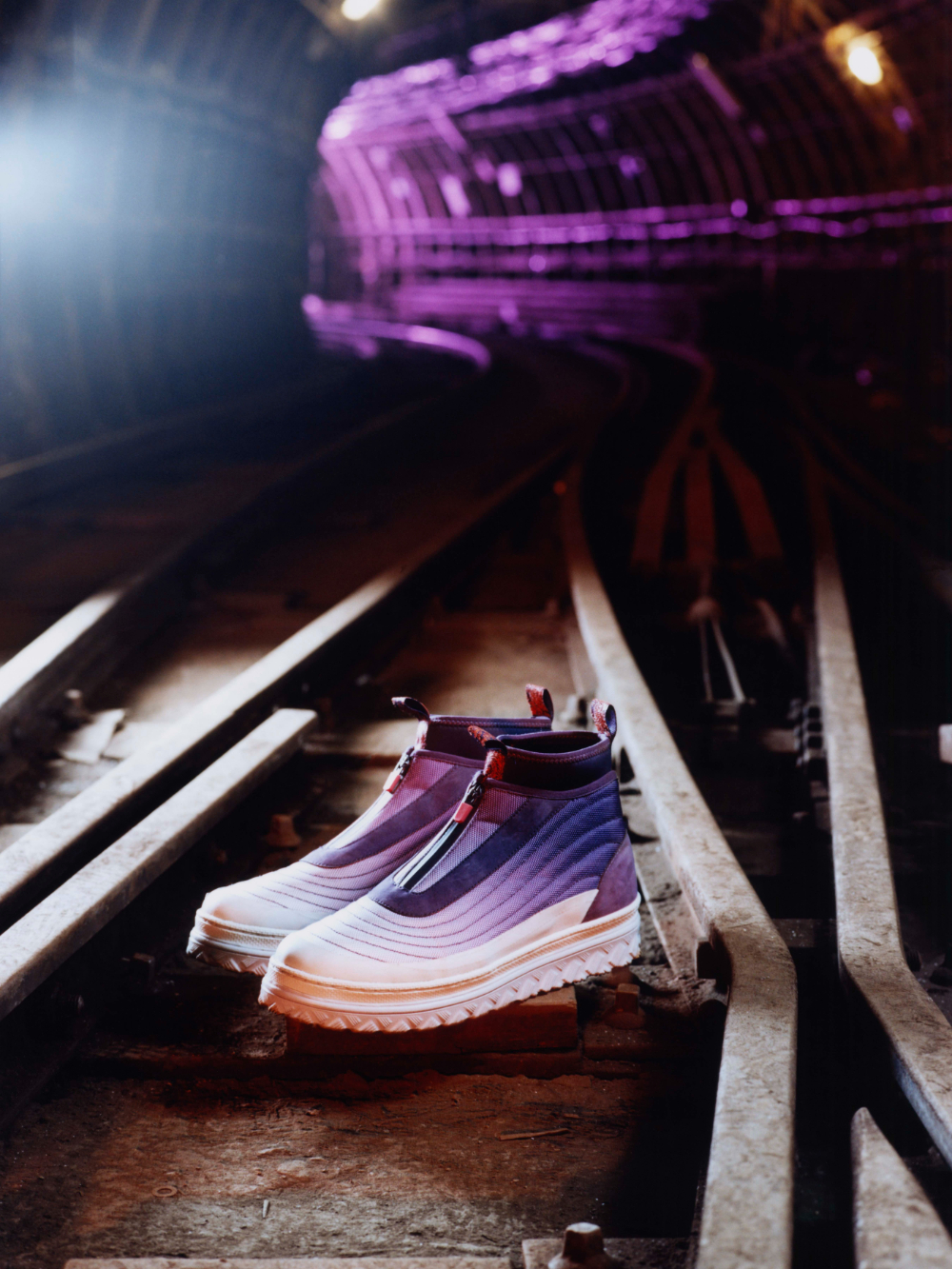 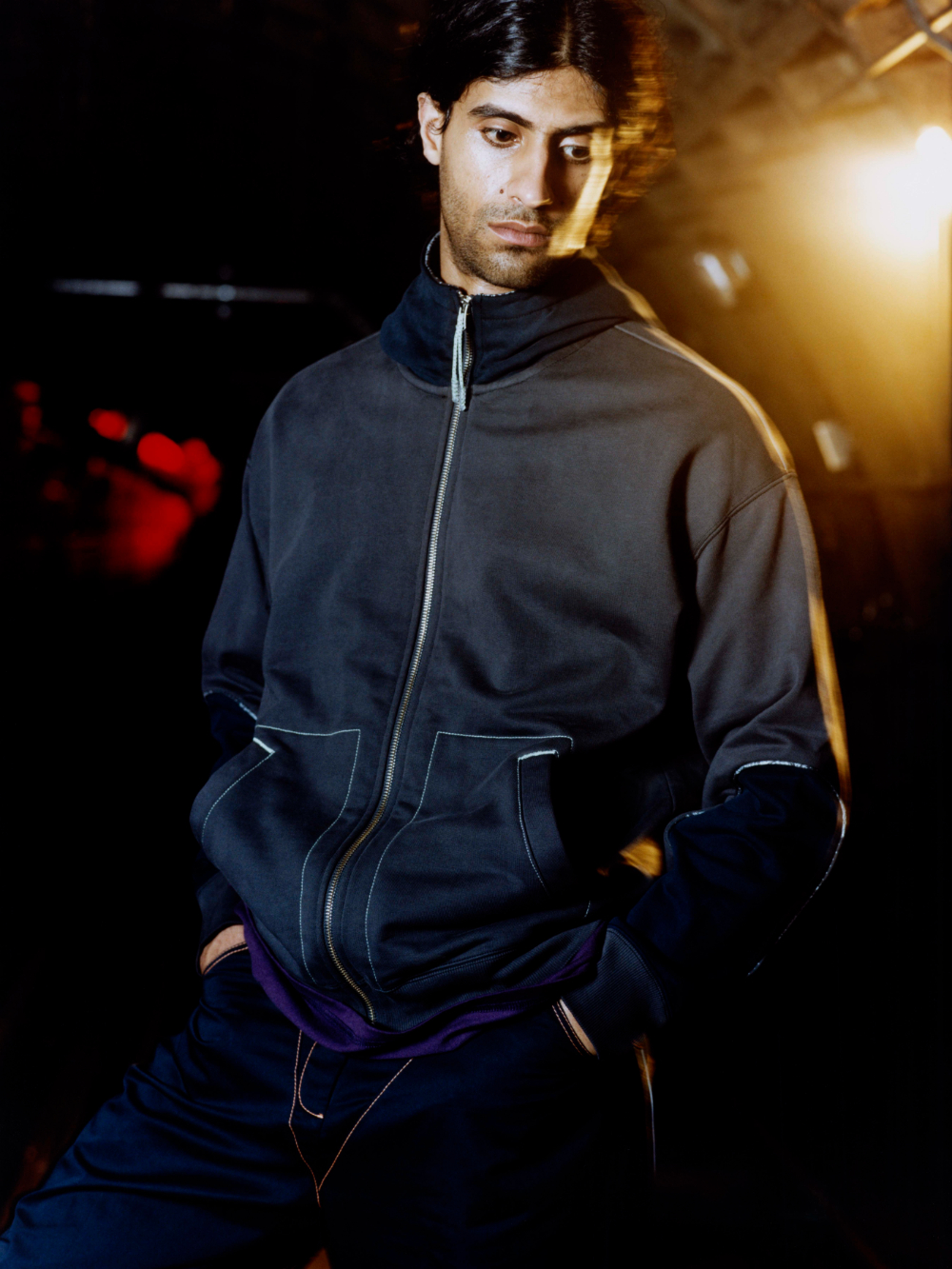 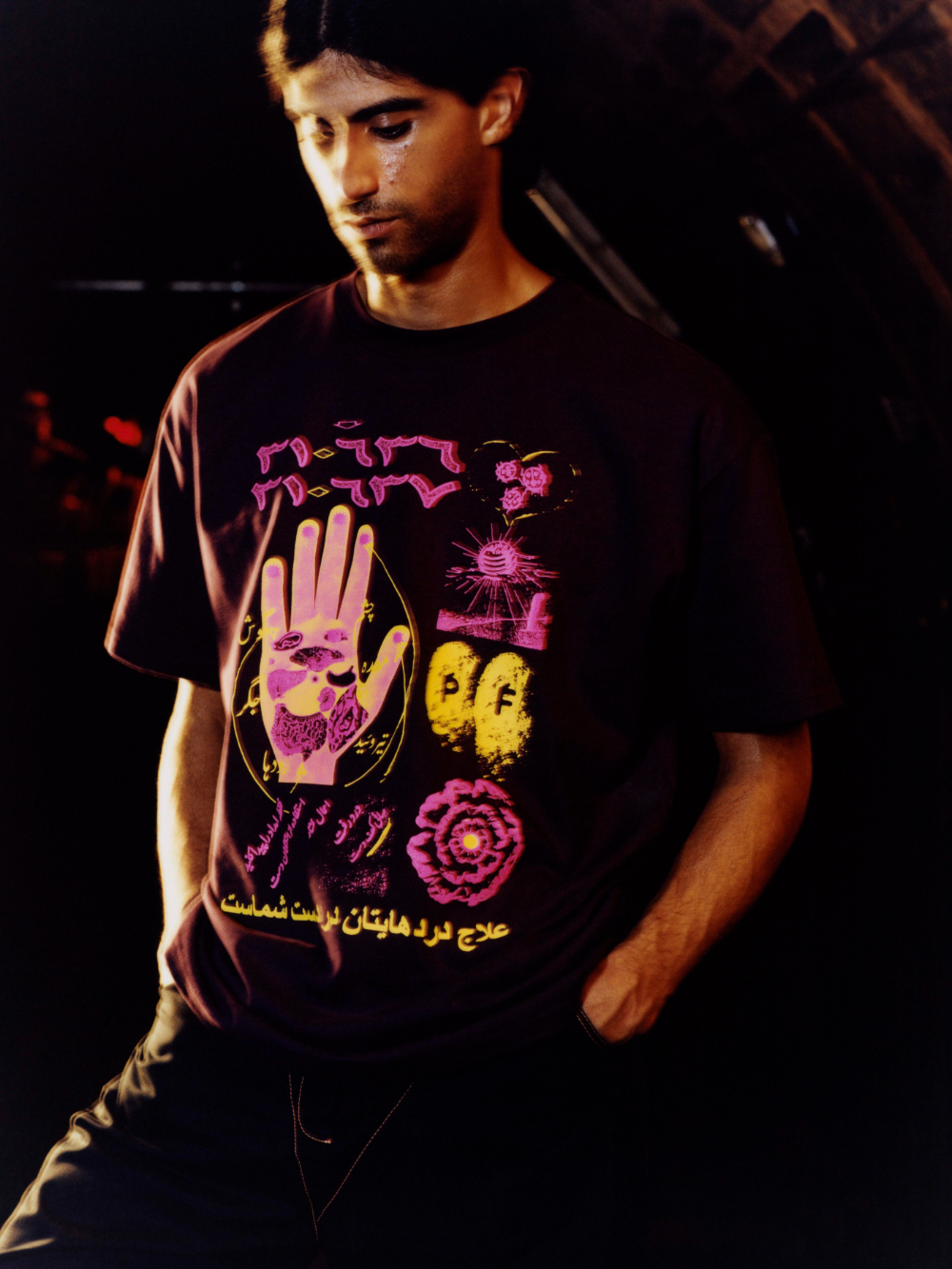 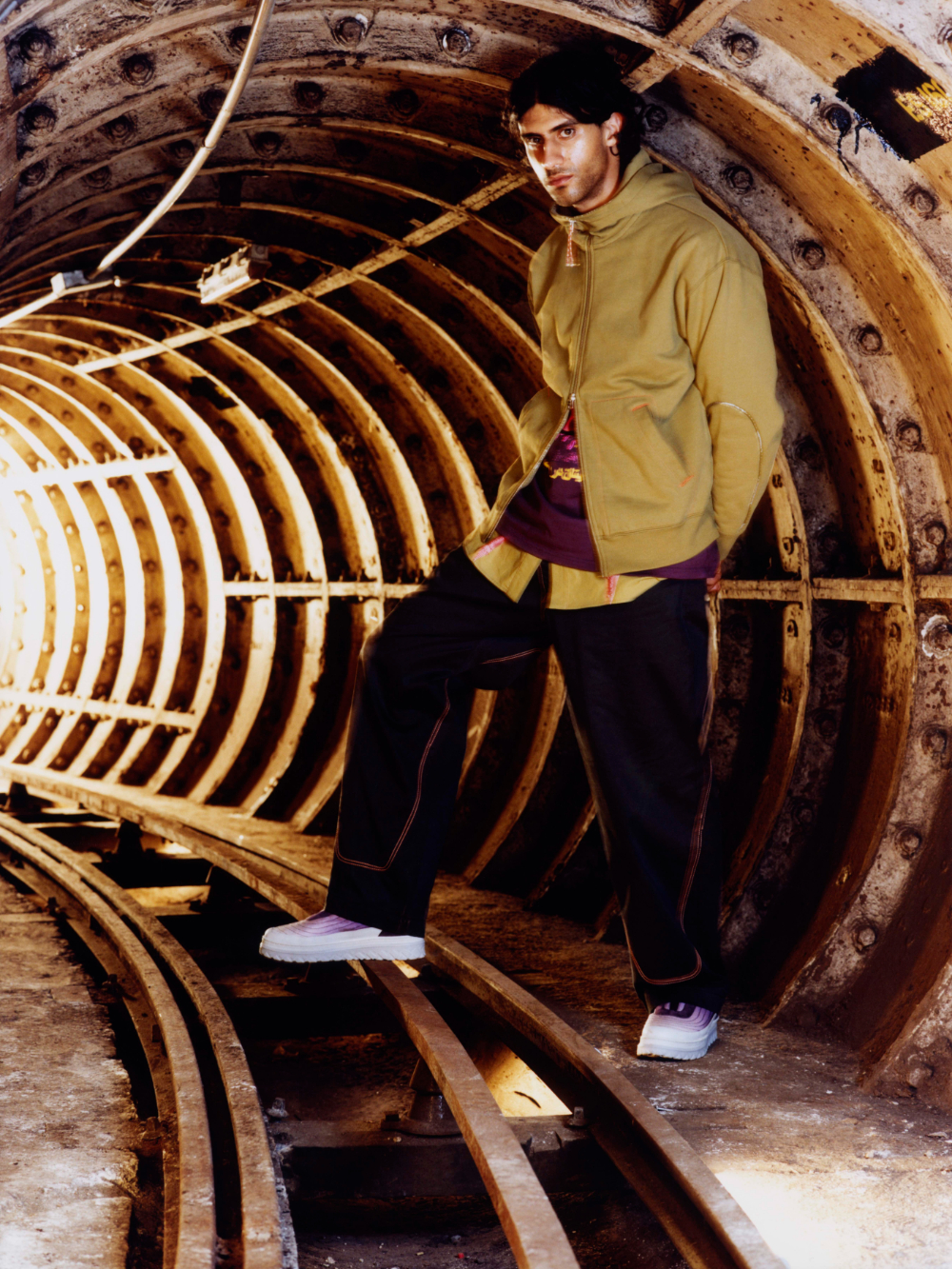 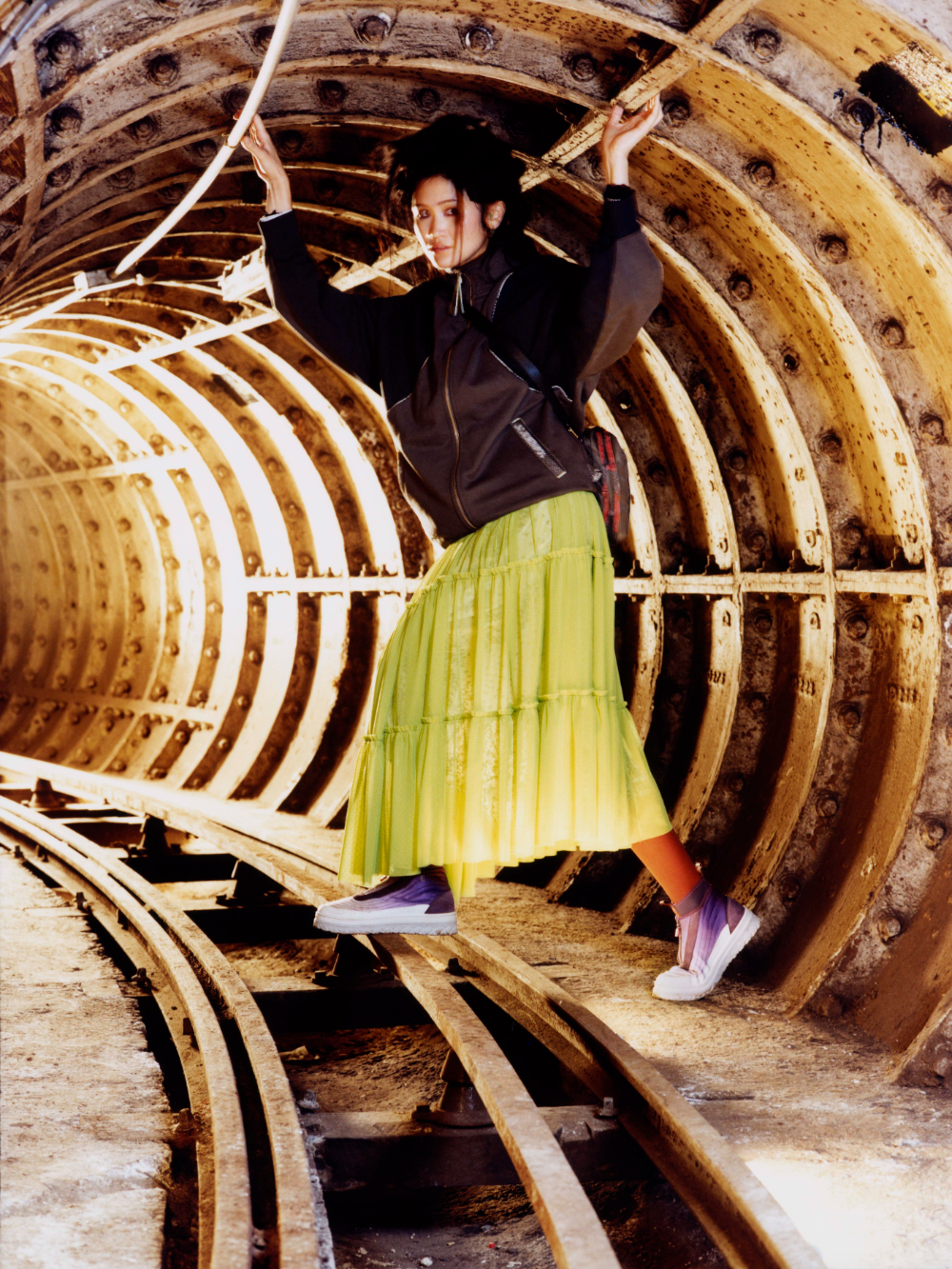 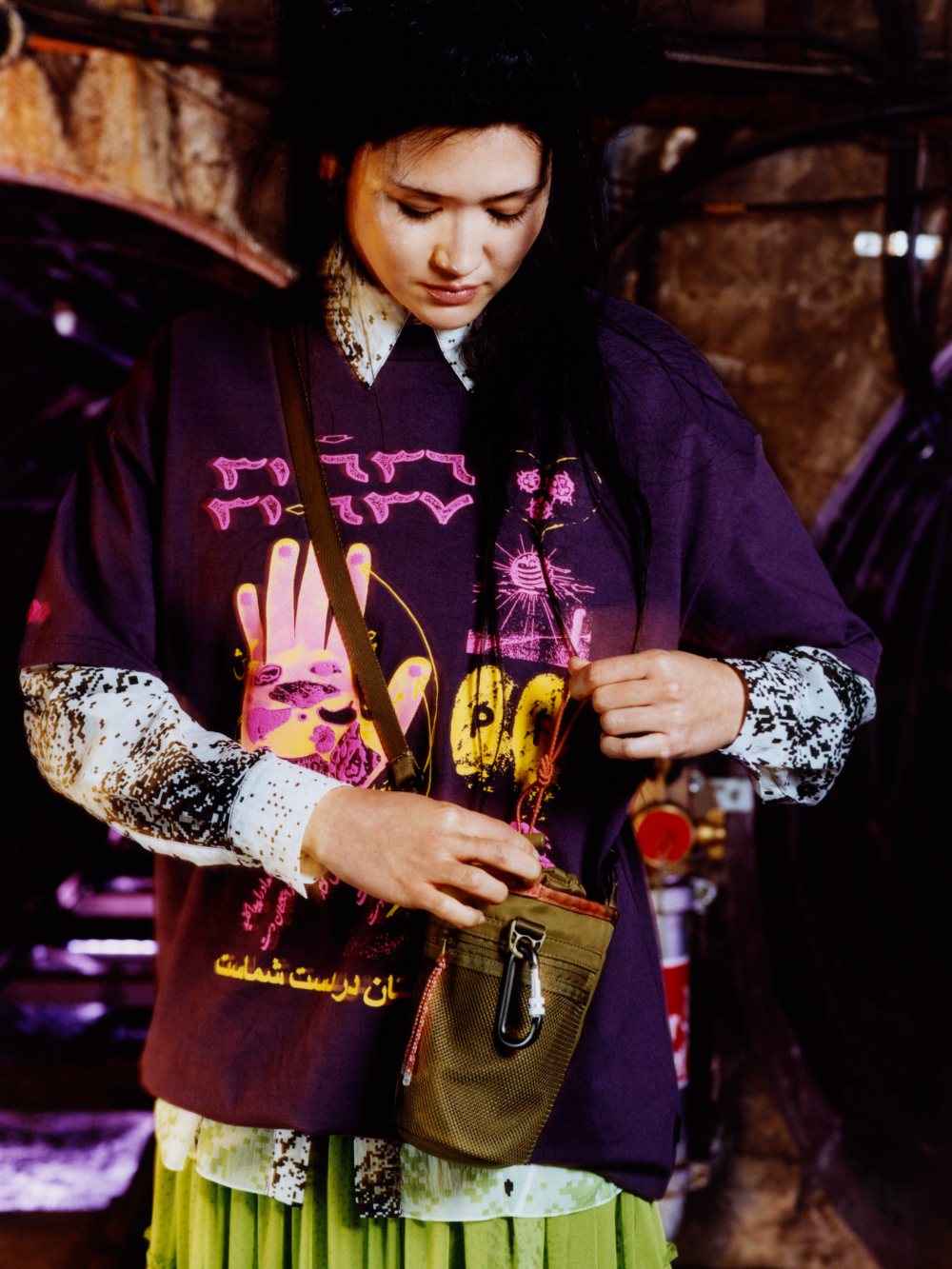 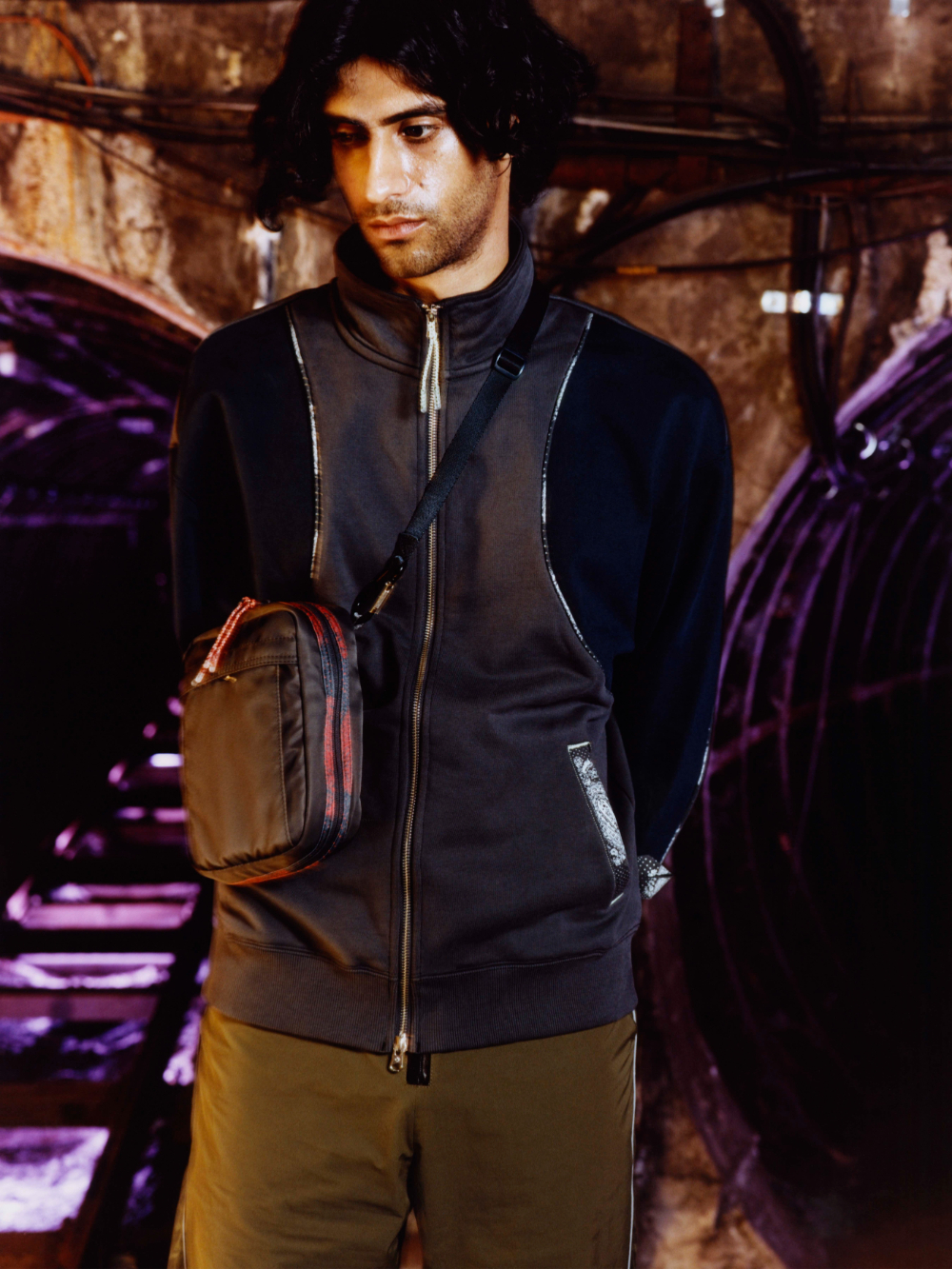 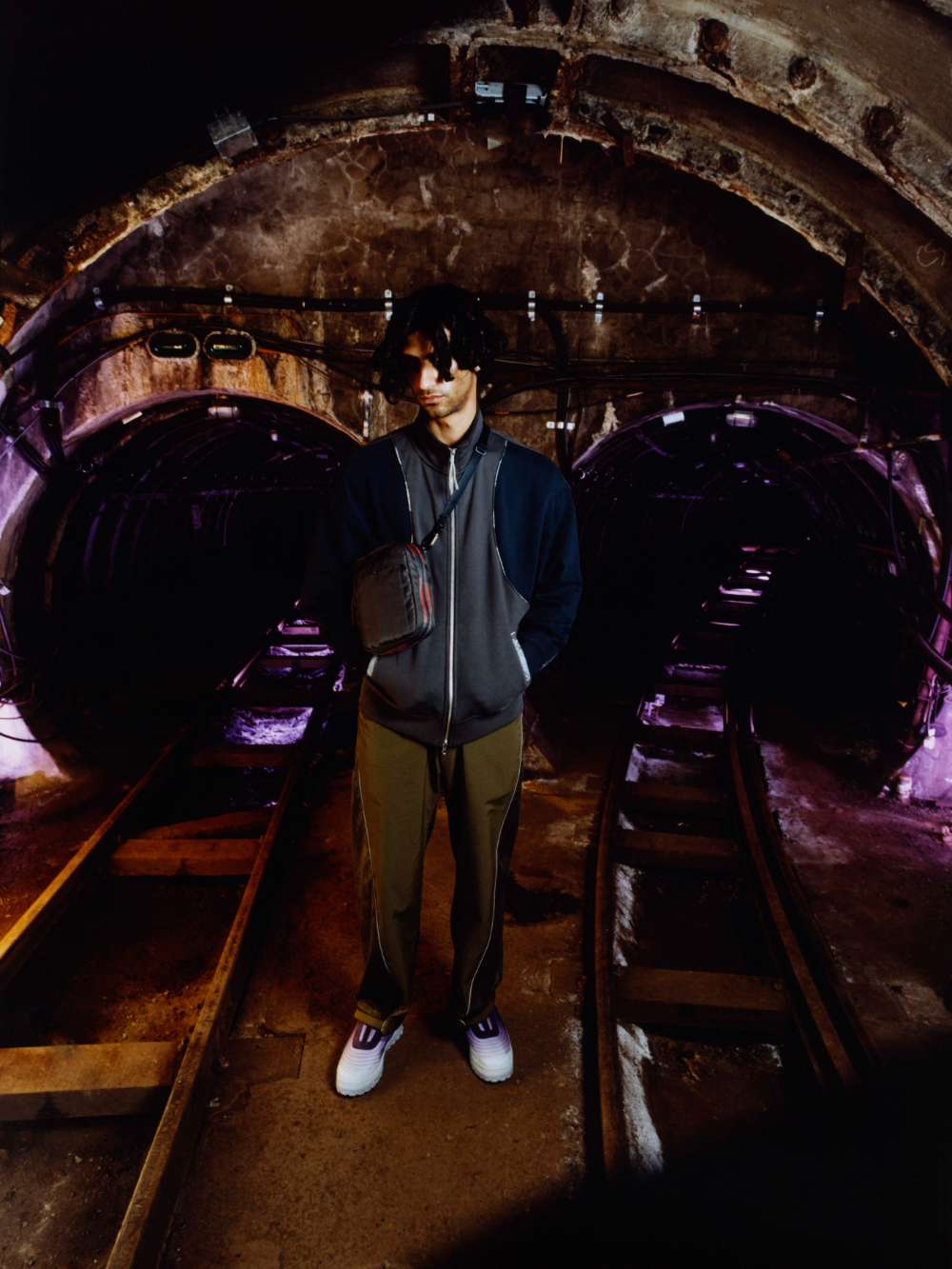 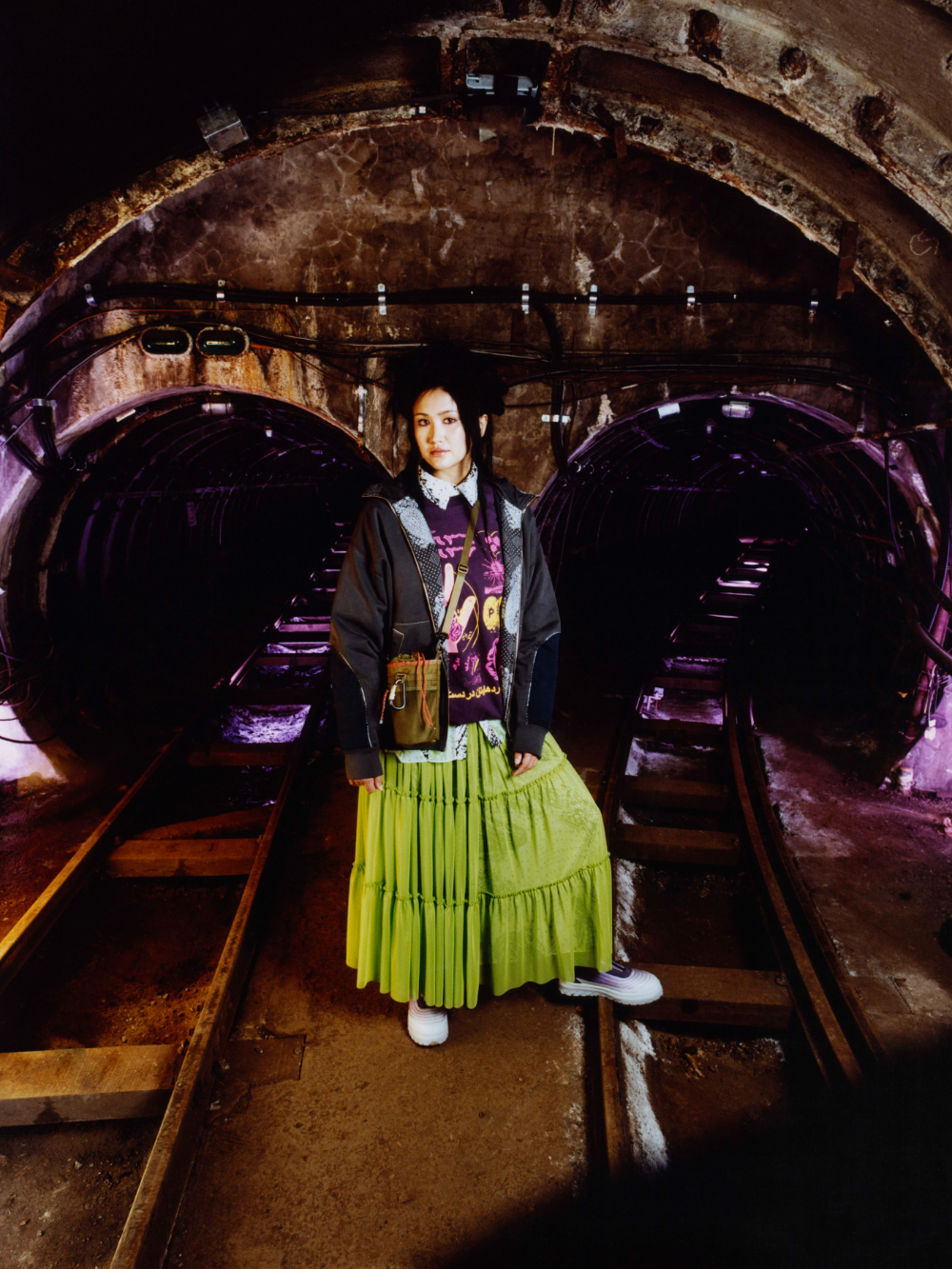 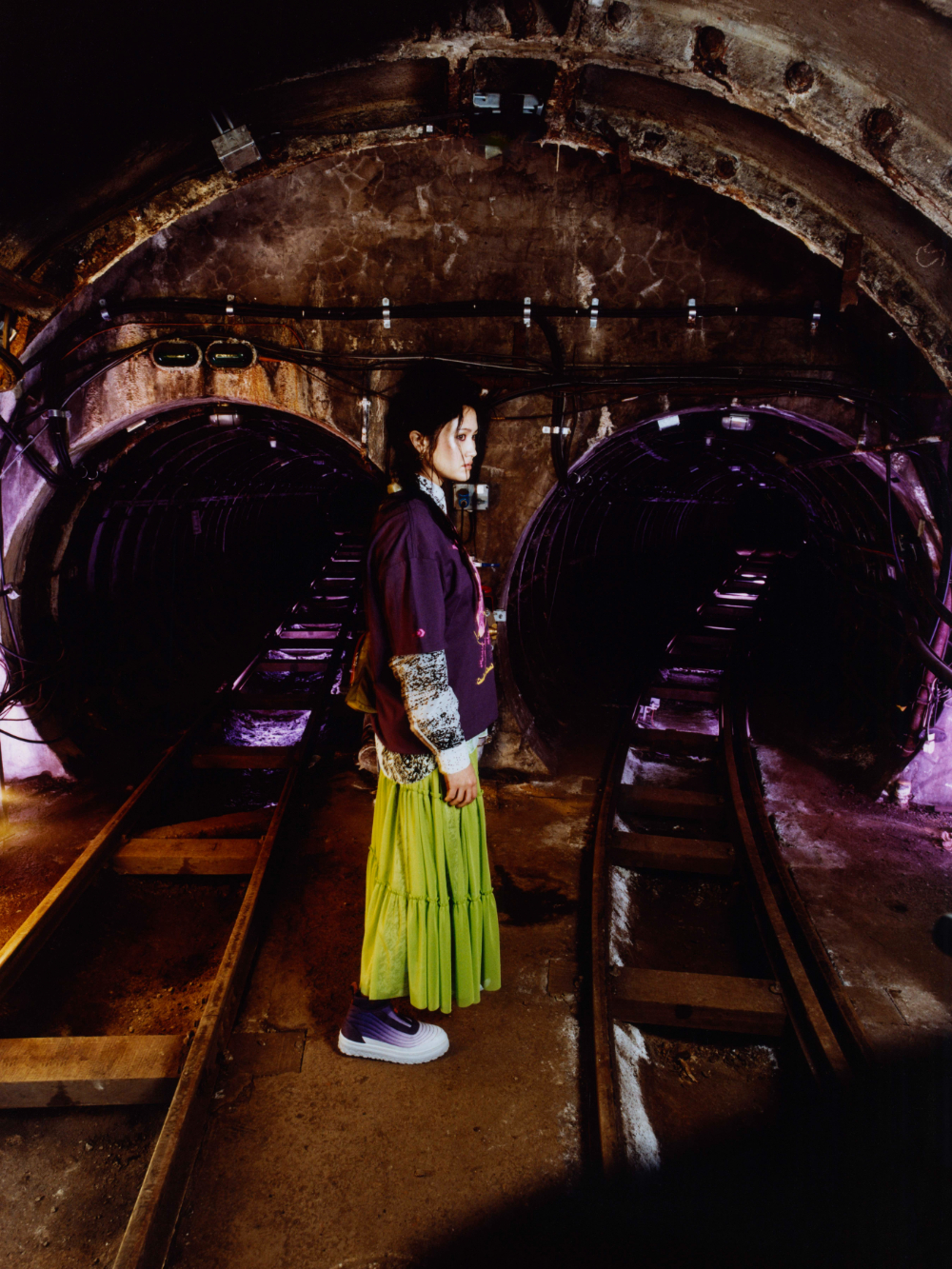 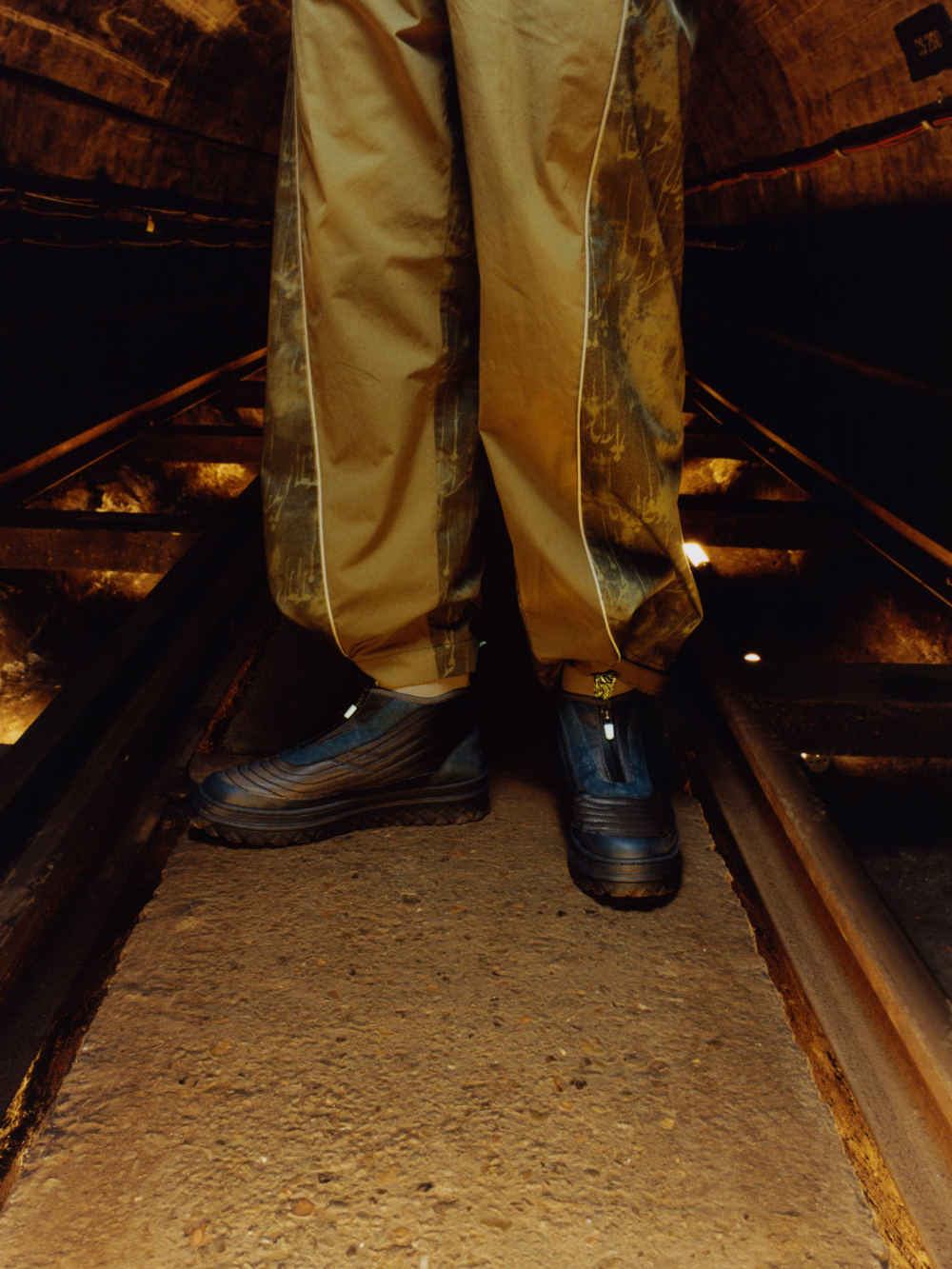 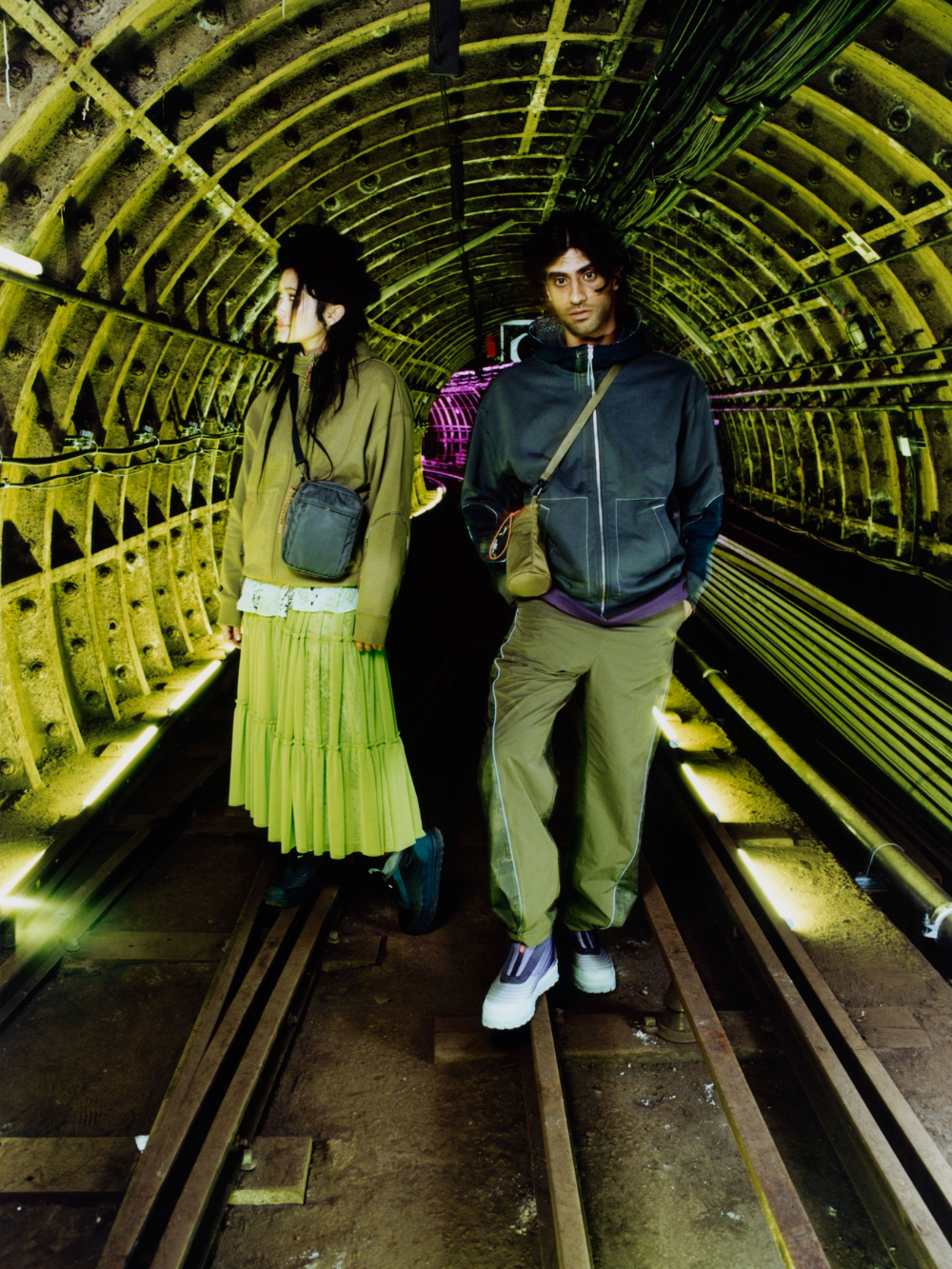 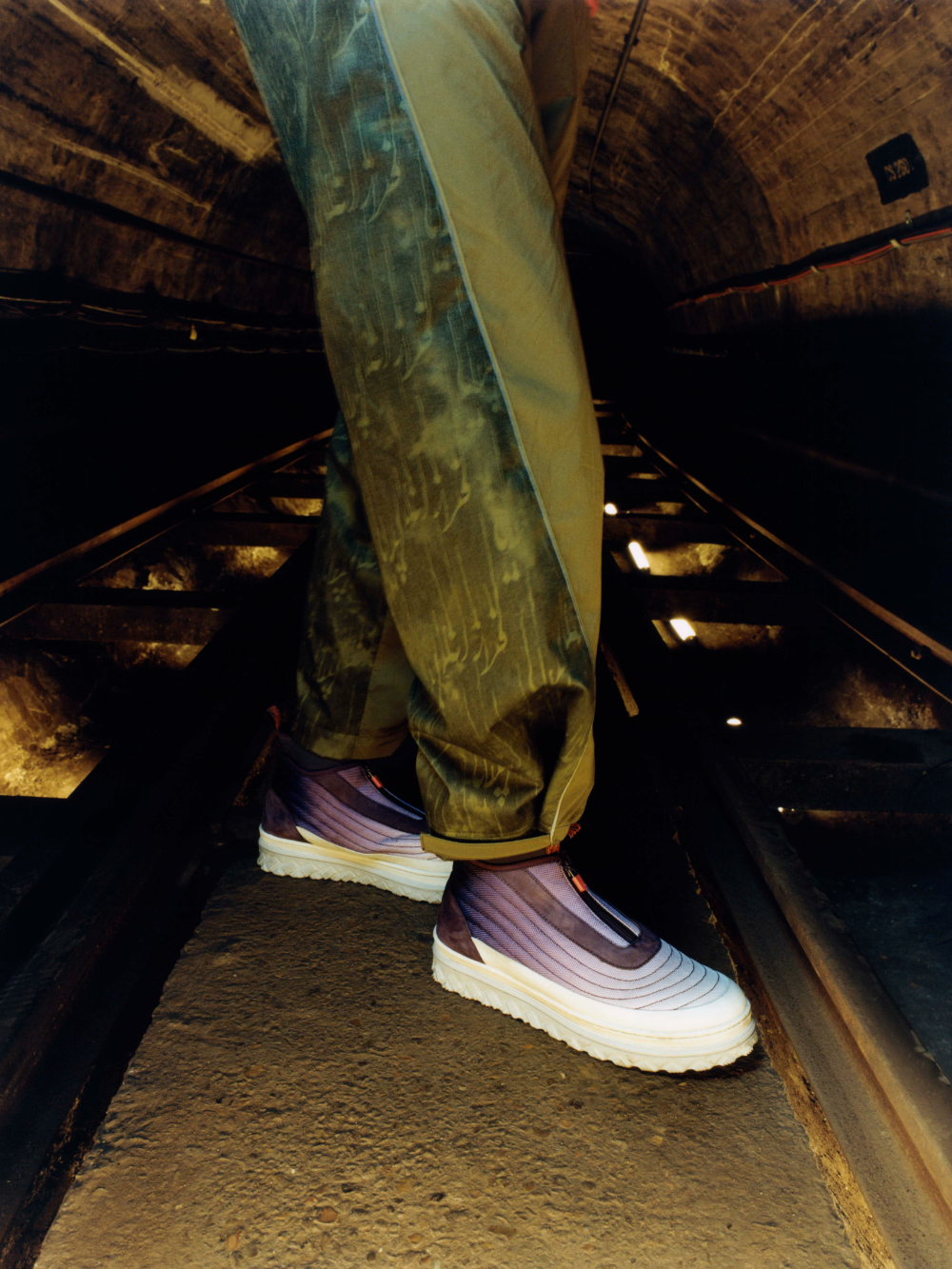 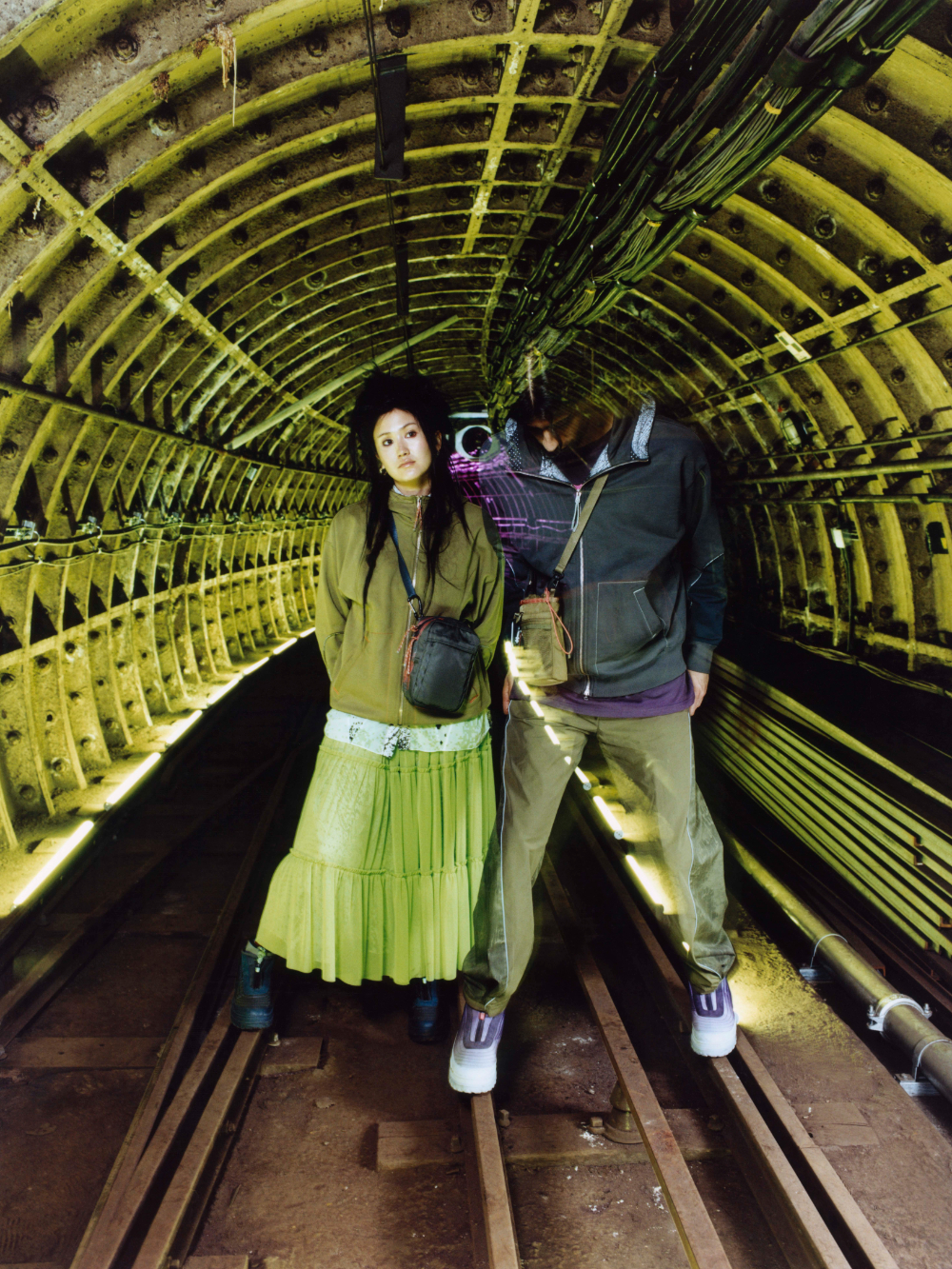 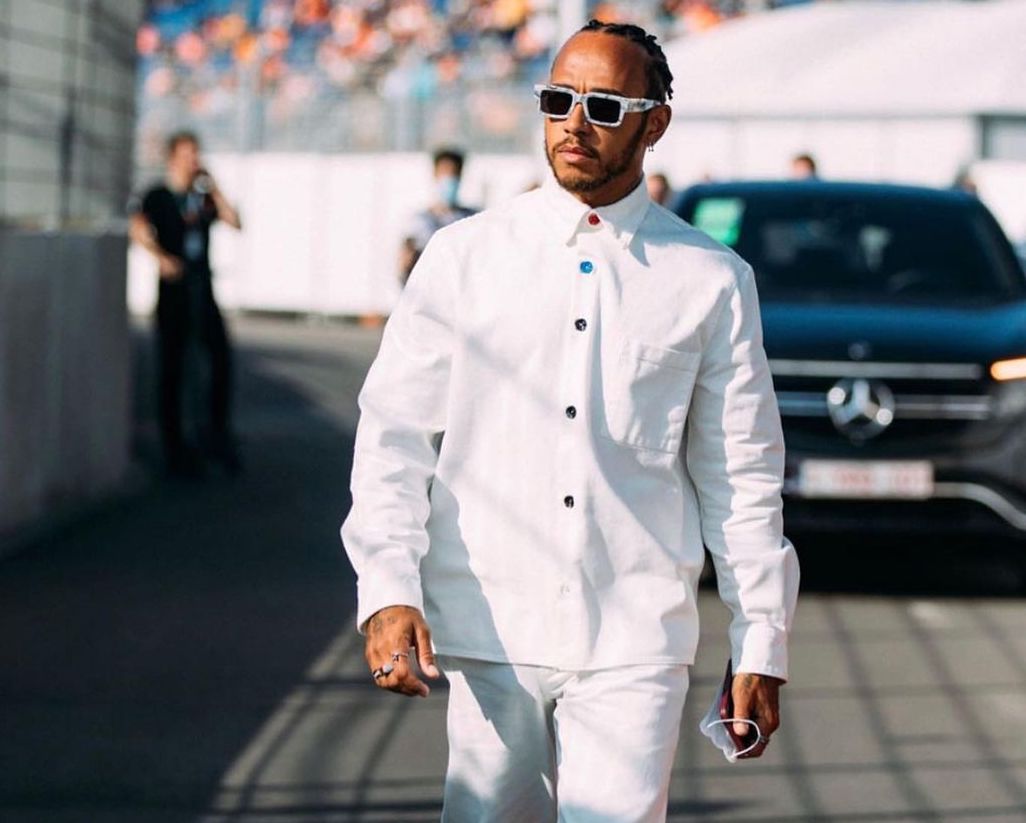