Once again, it's time... Discover the latest tracks you need to add to your rotation this Friday with our freshest selection of new music exclusively picked out by PAUSE Online.

Kanye West’s ‘Donda’, perhaps the most anticipated musical release, was finally released in its final form. The Weeknd and Lil Baby teamed up with Ye for a single called Hurricane, which inevitably stole the show, boasting production credits from BoogzDaBeast, DJ Khalil, Mike Dean, Ronny J, Ojivolta and Kanye himself. Since images emerged of Kanye and Lil Baby in the studio together, the track has become one of the most sought-after records on the album.

Variously talented rapper, singer & multi-instrumentalist BackRoad Gee has released a brand new single called ‘Fear Nuttin’, in which he performed for Apple Music’s Agenda Live, celebrating the release of his debut mixtape ‘Report Live From The Back of The Road’. Known for his trademark flow and the unique ability to traverse a wide variety of genres, his unmistakable influence from grime, rap, and bashment/dancehall has led him to gain the attention of A-list tastemakers.

Multidisciplinary artist of English/Finnish heritage gglum has shared her latest song, ‘Navy’, along with its official video directed by Hometown Boredom. ‘once the edge has worn off’ is the title of her forthcoming debut EP and is scheduled for release at the end of October, which will include her latest single.

Maya Delilah’s latest single, “Thank You”, comes from her upcoming new EP.  Maya’s sweetly understated vocals build towards a wailing guitar solo as the song’s climax approaches. It is the follow-up to June’s “Breakup Season” with Samm Henshaw. This gospel-inspired song feels like the emotional outro to a live show with a refreshingly wry take on ending a relationship.

ETTA BOND – HOW COULD I FORGET YOU

Etta Bond, renowned for her self-empowerment and soulful voice, is back with a brand-new single titled ‘How Could I Forget You’. Etta’s single tells the story of her personal journey from finding love to heartbreak. The listener is able to visualize both her vocals and her songwriting through her honesty and artistry.

Bastille has released their latest music video for their released track titled ‘Thelma + Louise’. Filmed in Serbia, the video mixes ground-breaking animation with live-action shots directed by Balazs Simon. Continuing with the storyline presented in Bastille’s previously released video ‘Distorted Light Beam’, in which British actress Remmie Milner appears alongside front man Dan Smith, Futurescape technology allows the duo to escape reality and journey into their own inner verse – hinting at the forthcoming album from the group.

After months of speculation and hearty trims, Drake has finally released his highly anticipated album ‘Certified Lover Boy’. Abounding with a plethora of musical guests, one must highlight the use of Right Said Fred’s ‘I’m Too Sexy’ for an upbeat single featuring Future and Young Thug titled ‘Way 2 Sexy’. 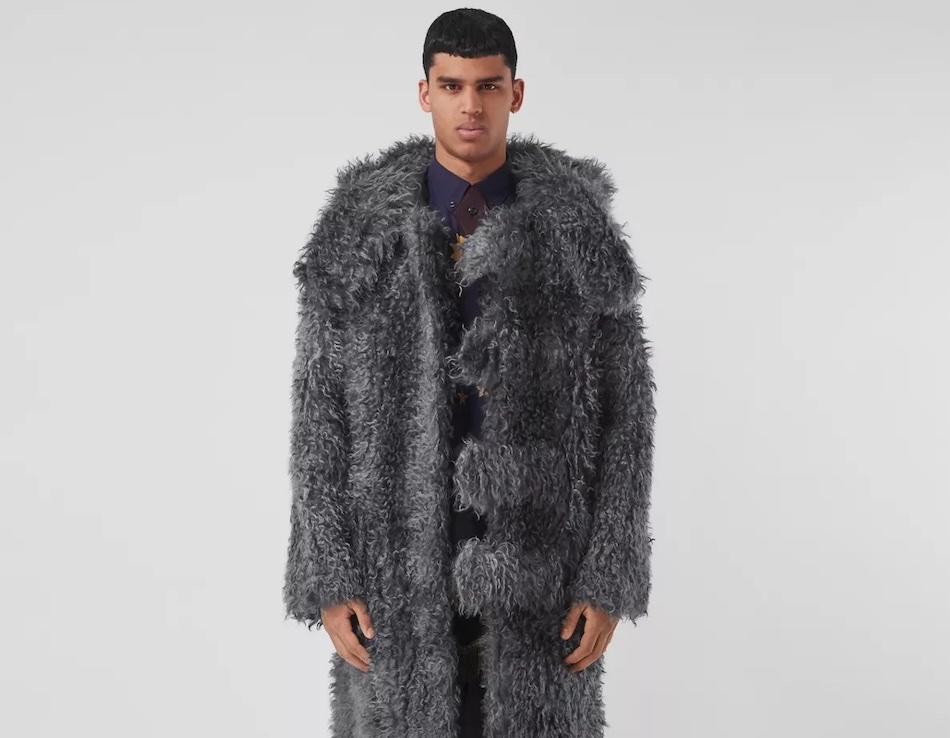