Including a custom toy.

A brand that is known for finding niche collaborations, Supreme has worked together with comic book series The Crow which built a cult following for its dark, supernatural topics.

Written and illustrated by American artist James O’Barr, it is set in Detroit and features the main character Eric come back from death to seek revenge on a street gang who brutally murdered him and his girlfriend, Shelly. The dark imagery from these books is utilised by the streetwear label across a range of garments.

With a selection of graphics that depict action-packed scenes along with the faces of characters, the collection includes a biker-style leather jacket along with workwear-inspired streetwear staples such as cargo trousers and a worker jacket. Beyond the clothing, there is also a skateboard and Medicom Toy Kubrick included, with the latter dropping at a later date.

Check out the Supreme X The Crow collection below which is releasing globally on September 16 except for Japan where it will drop on September 18. 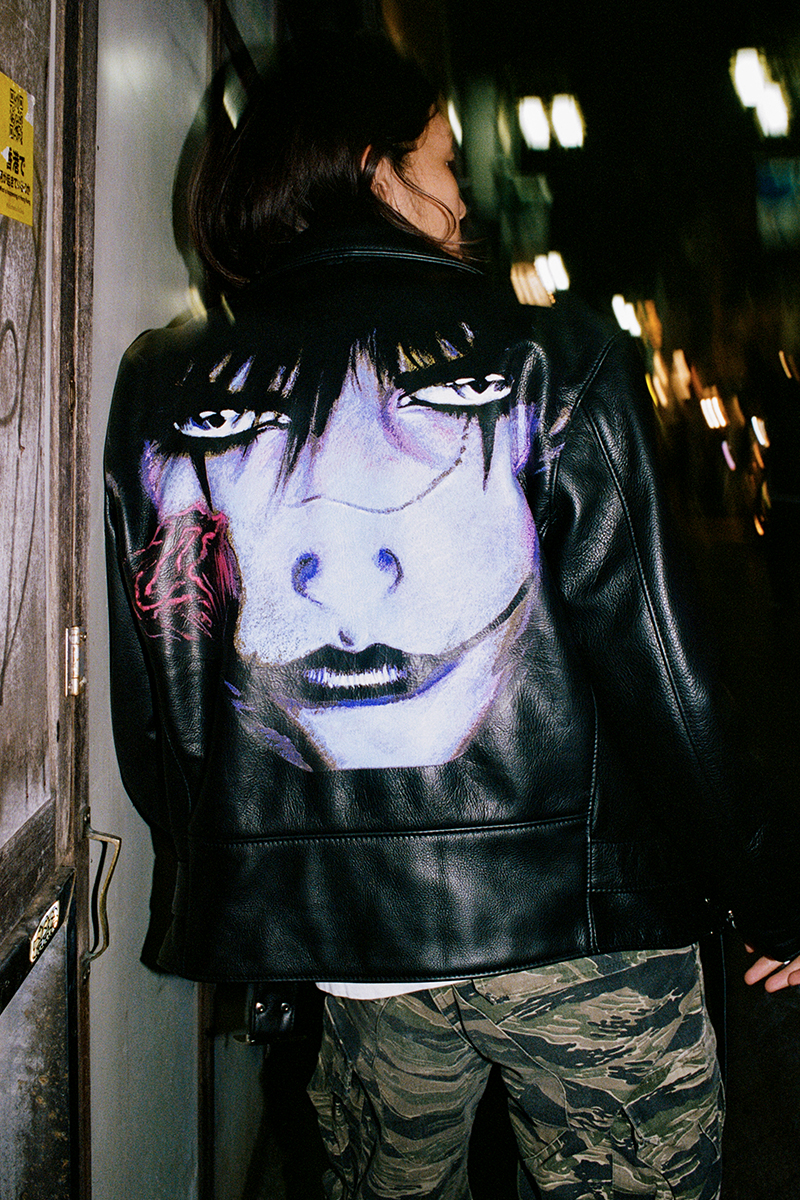 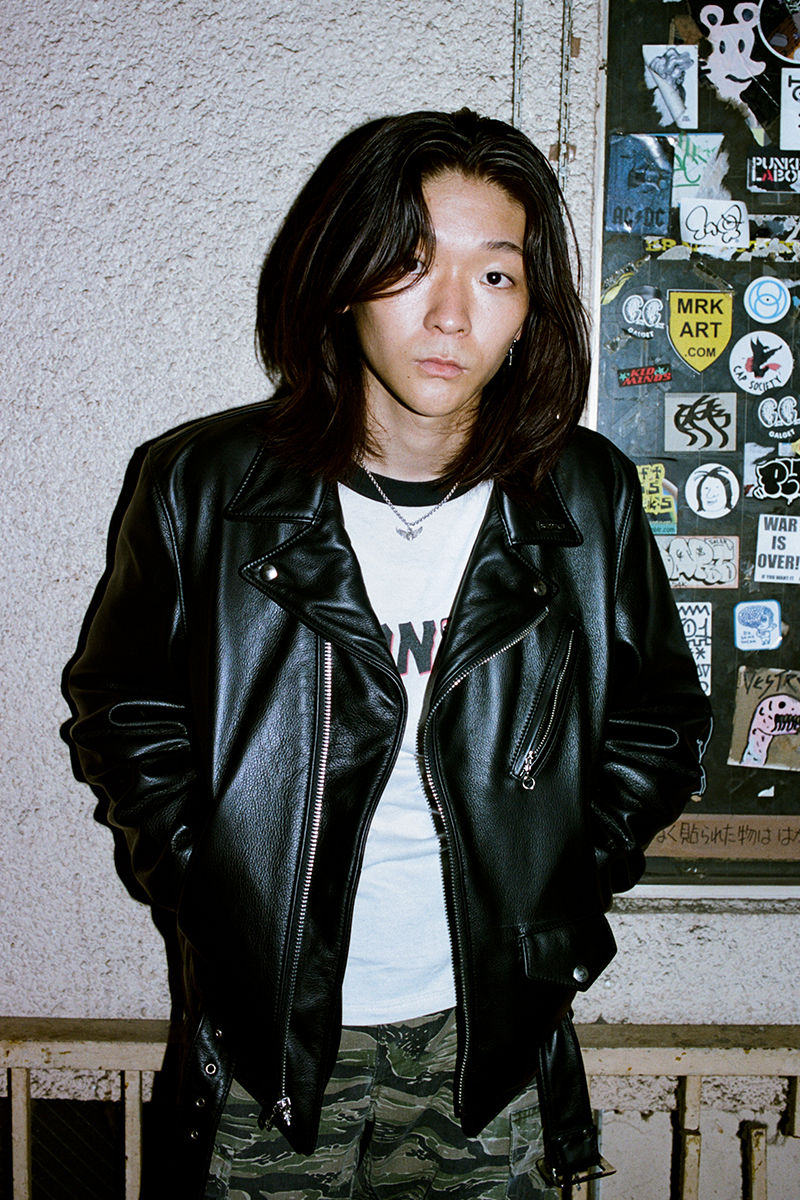 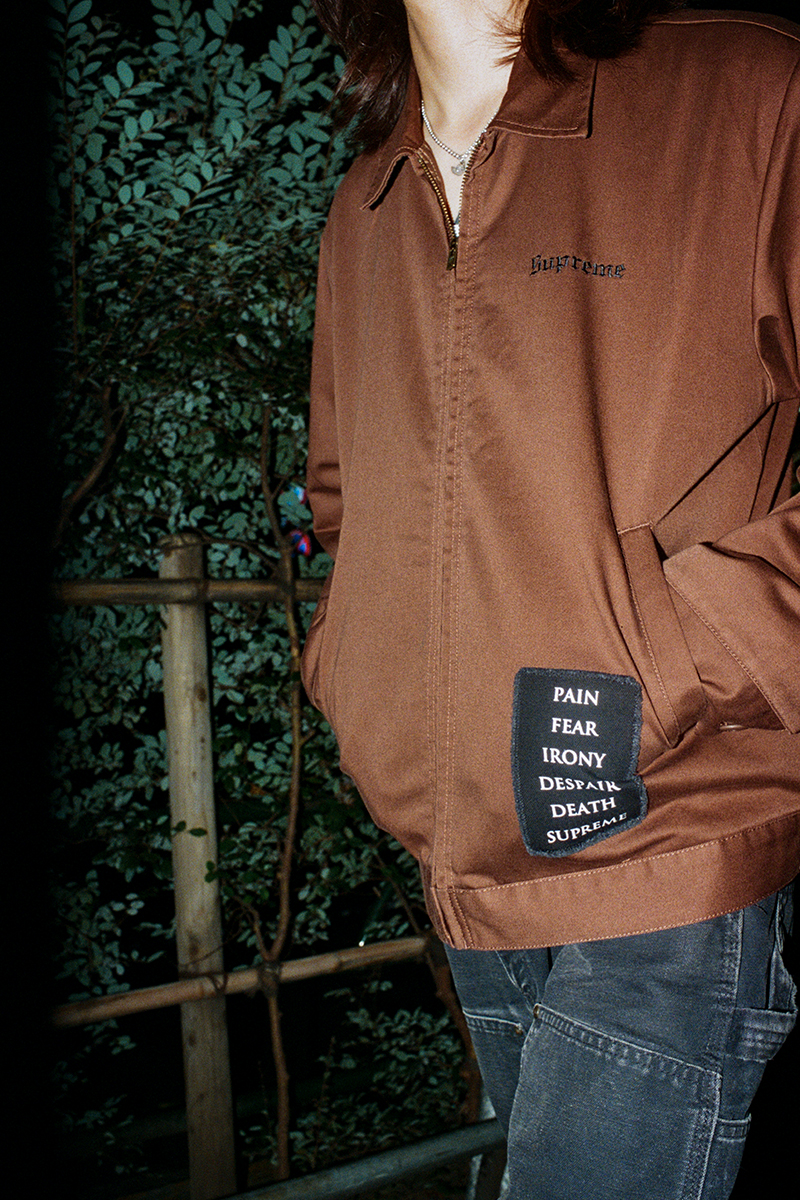 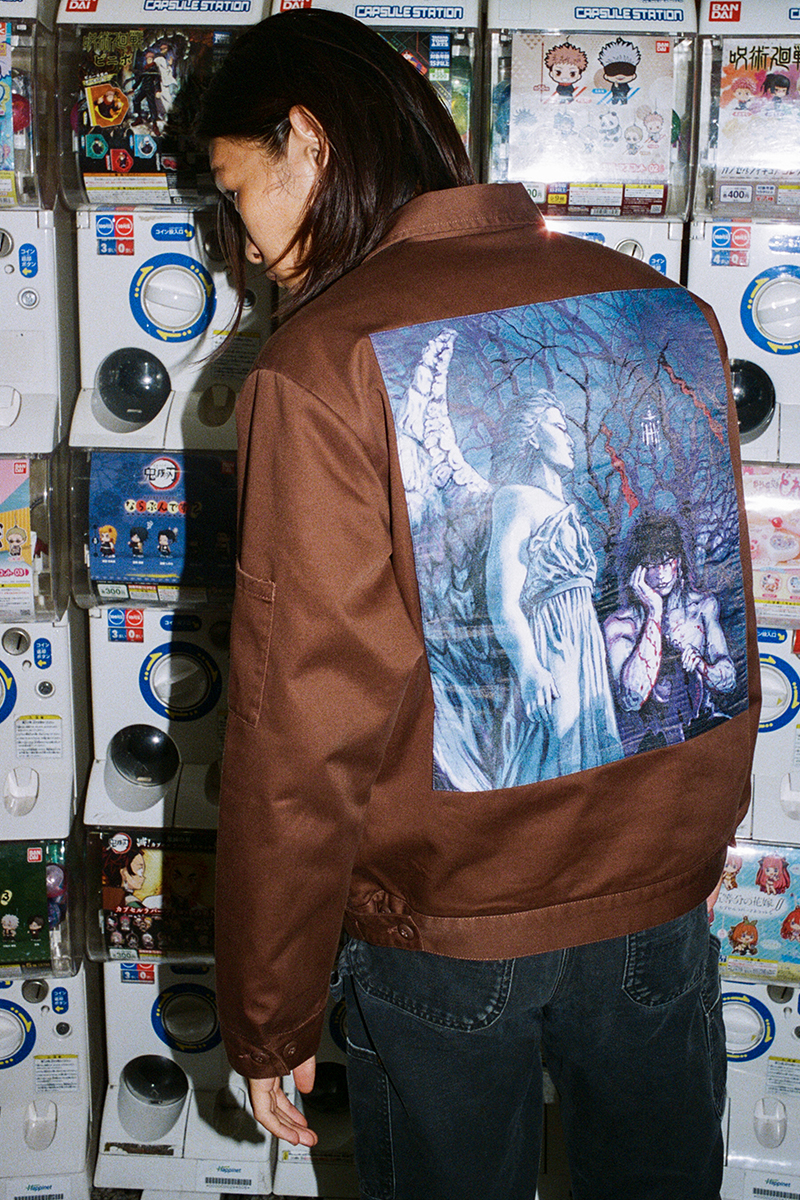 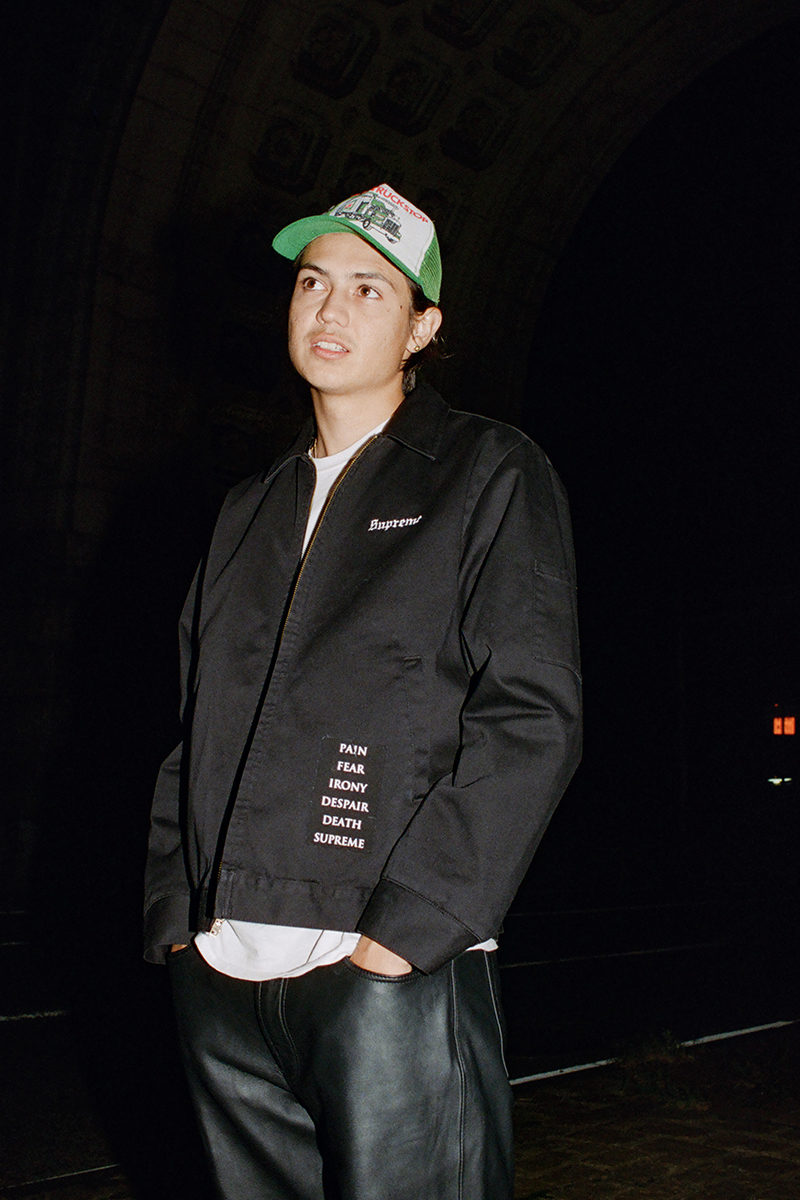 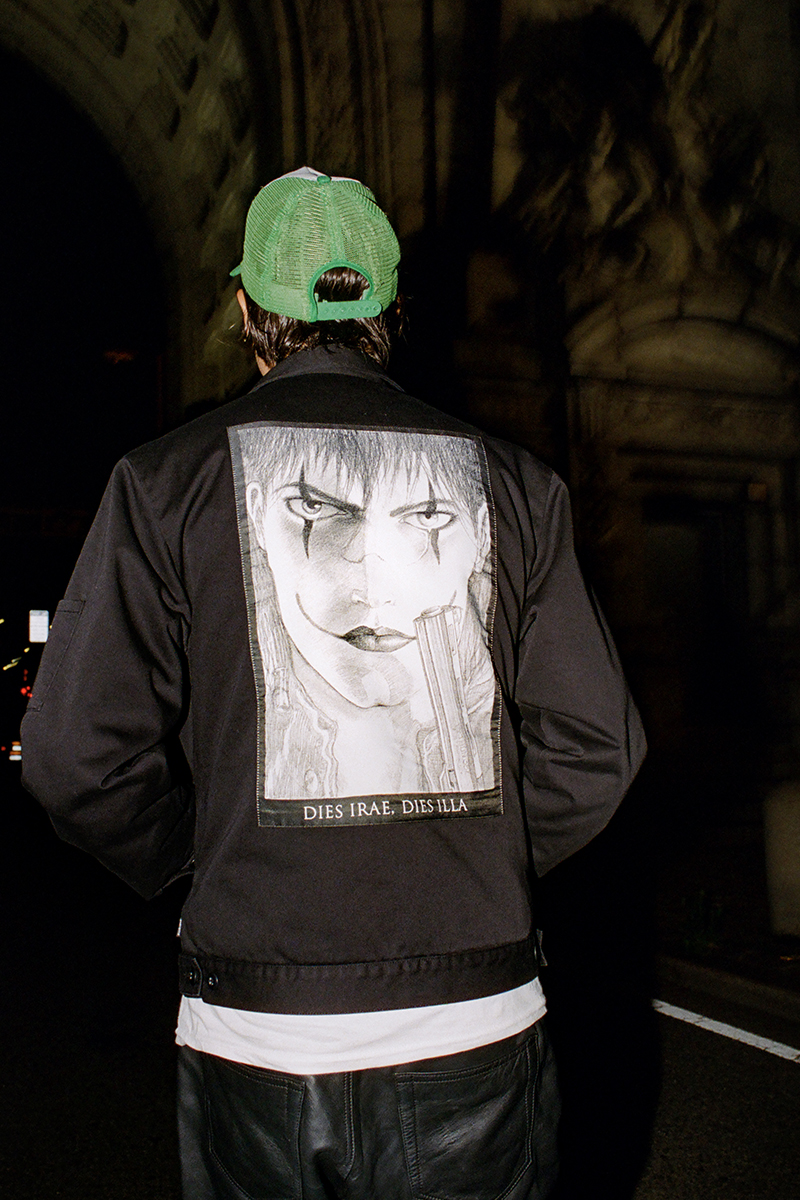 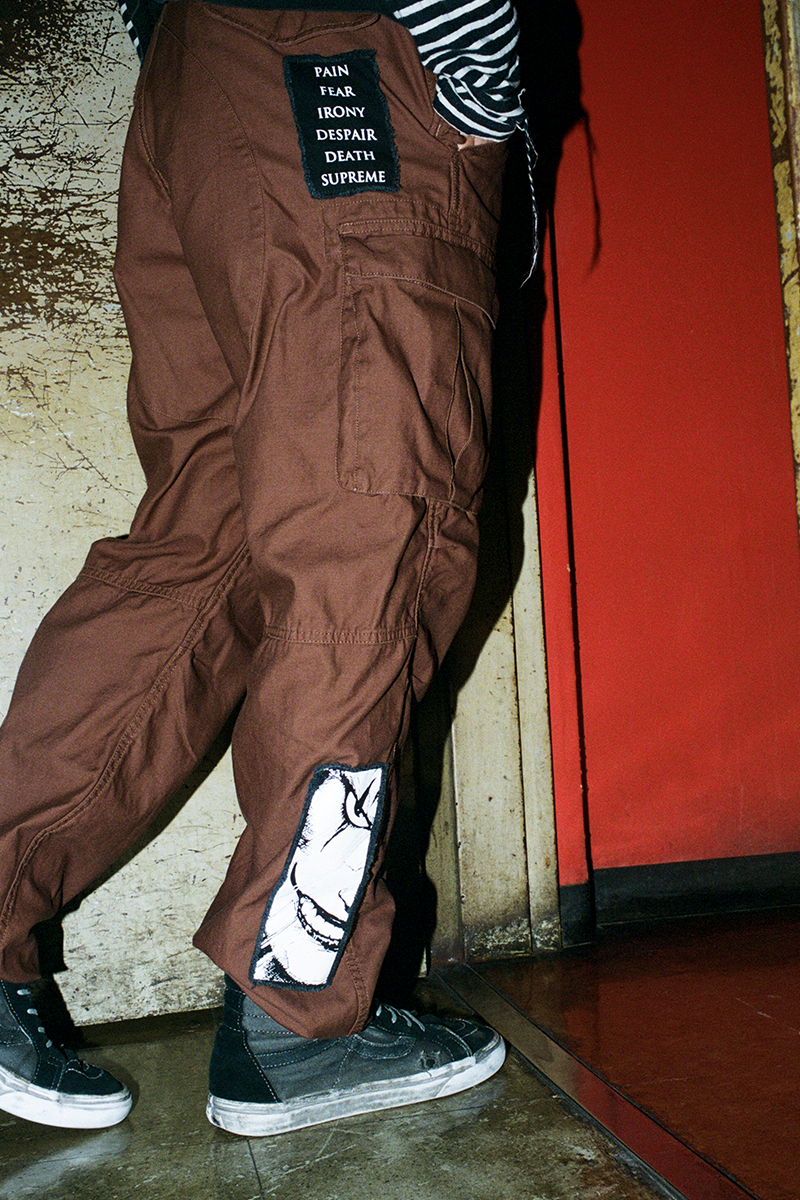 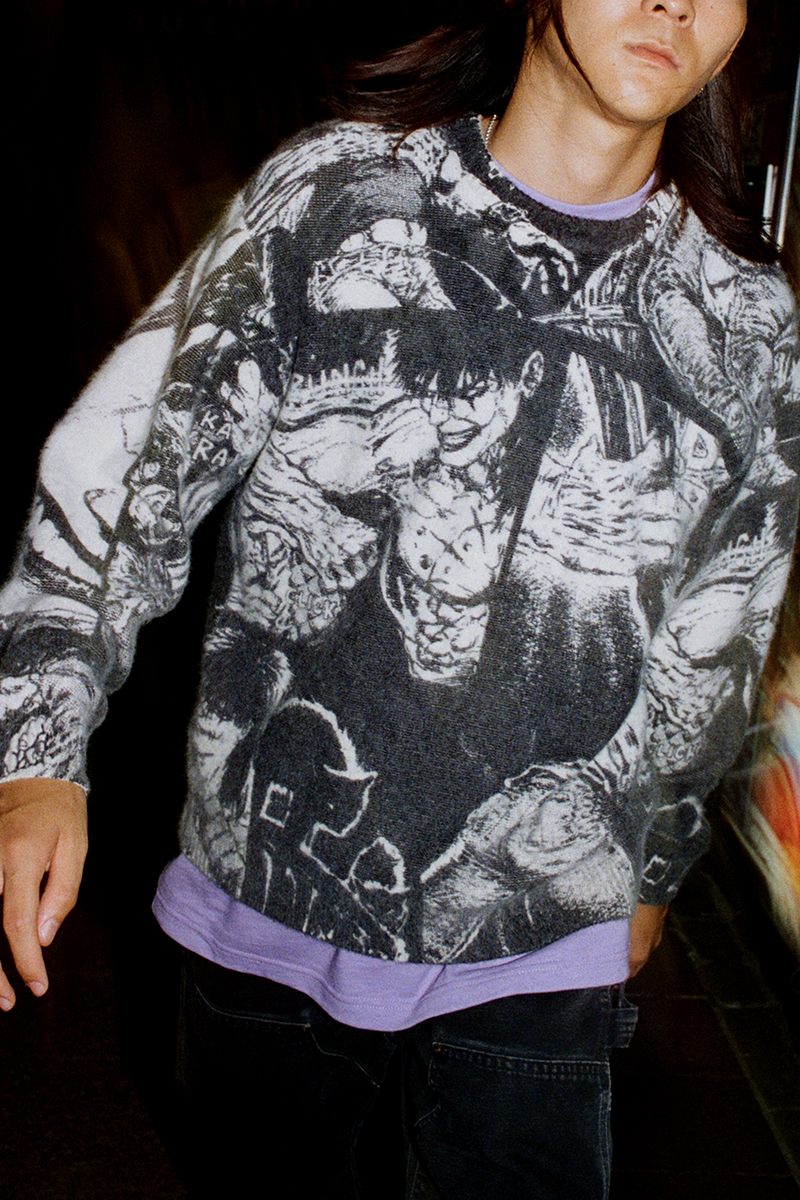 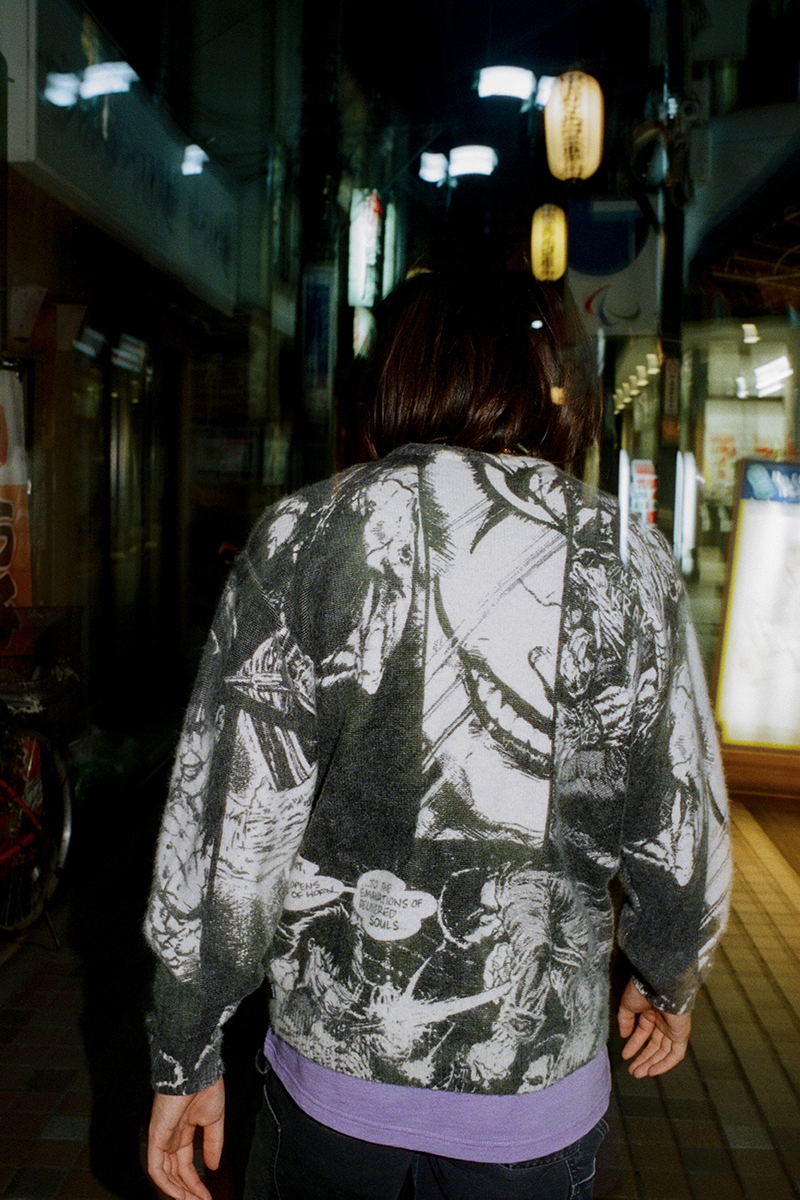 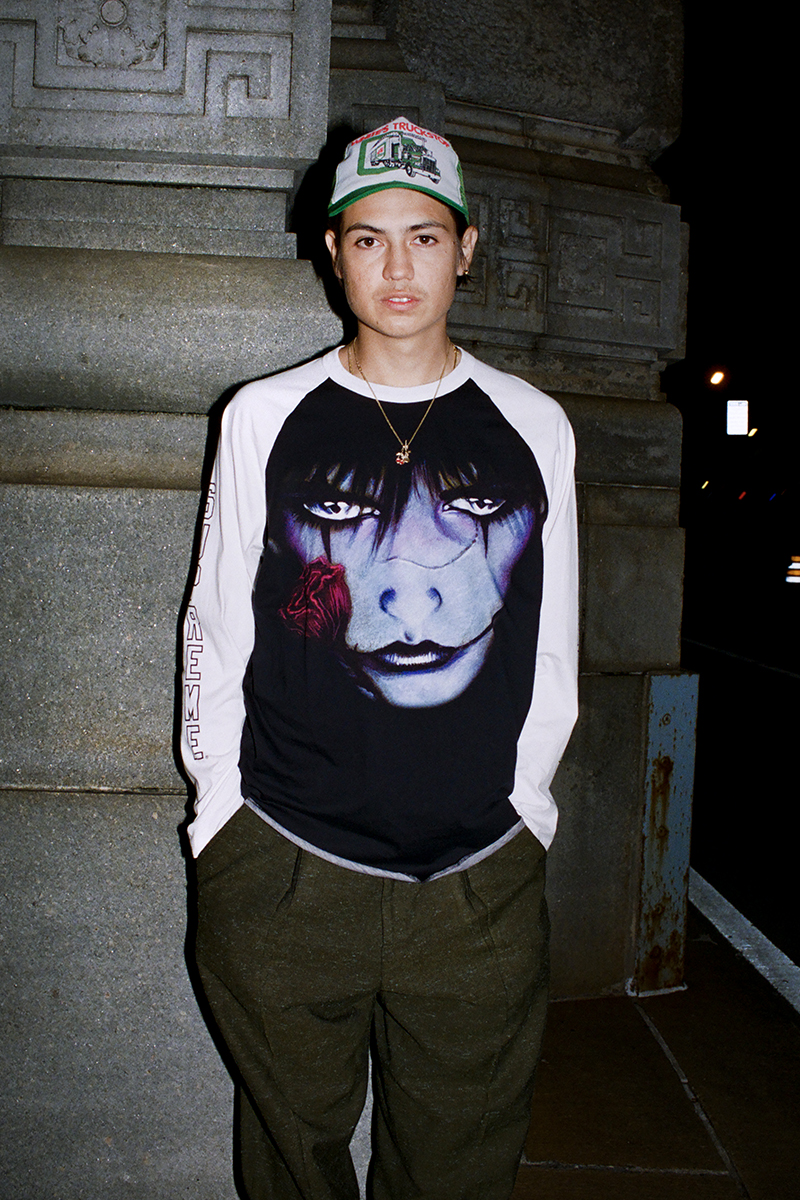 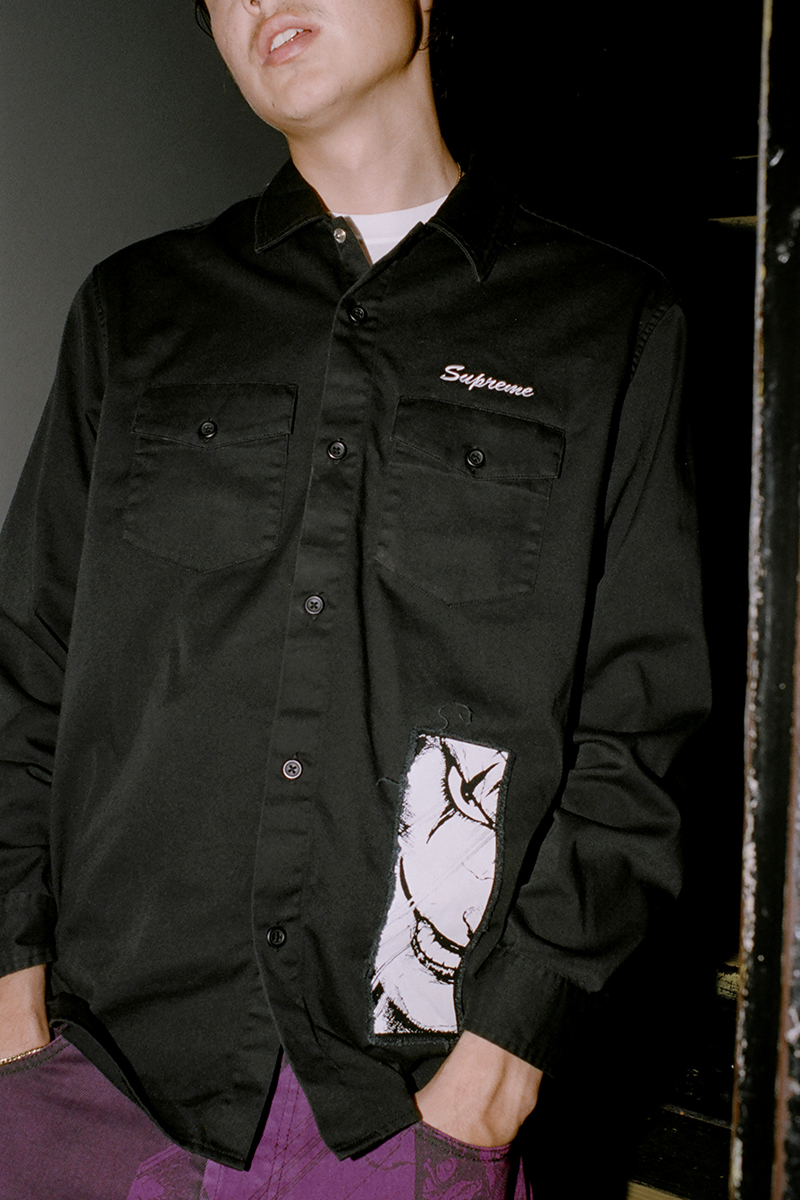 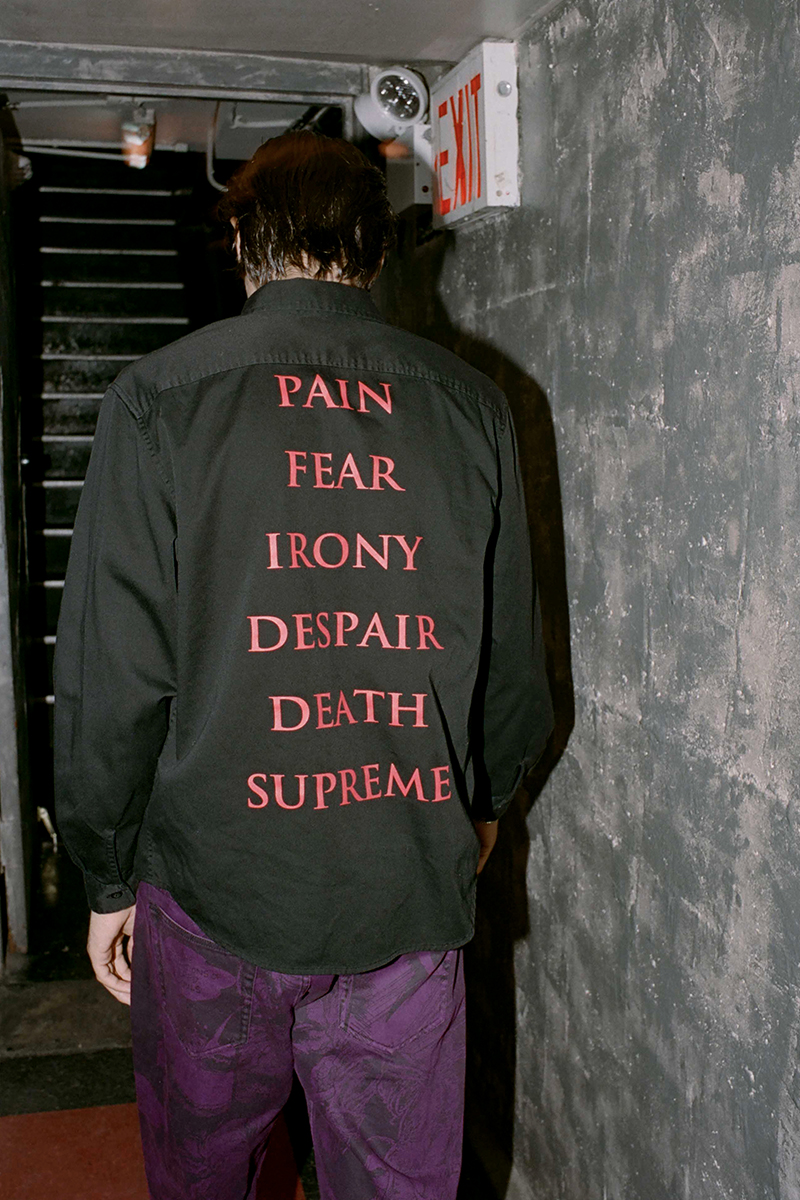 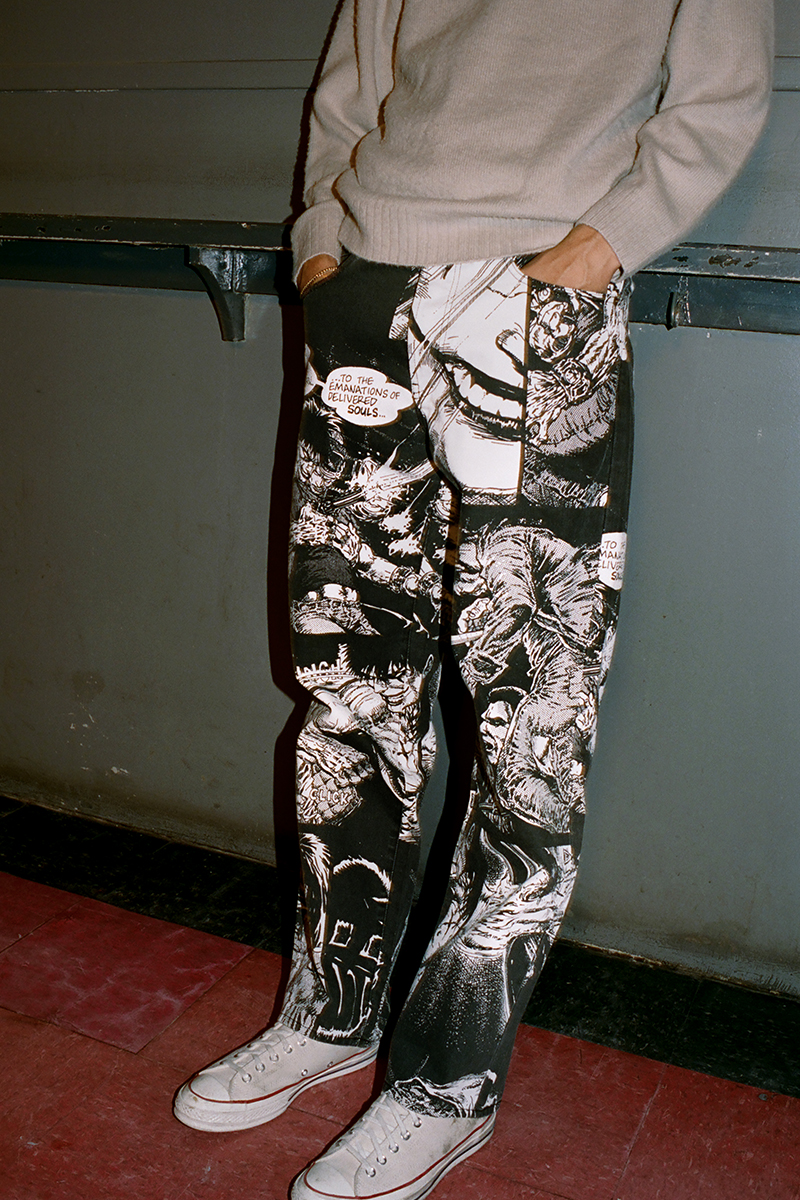 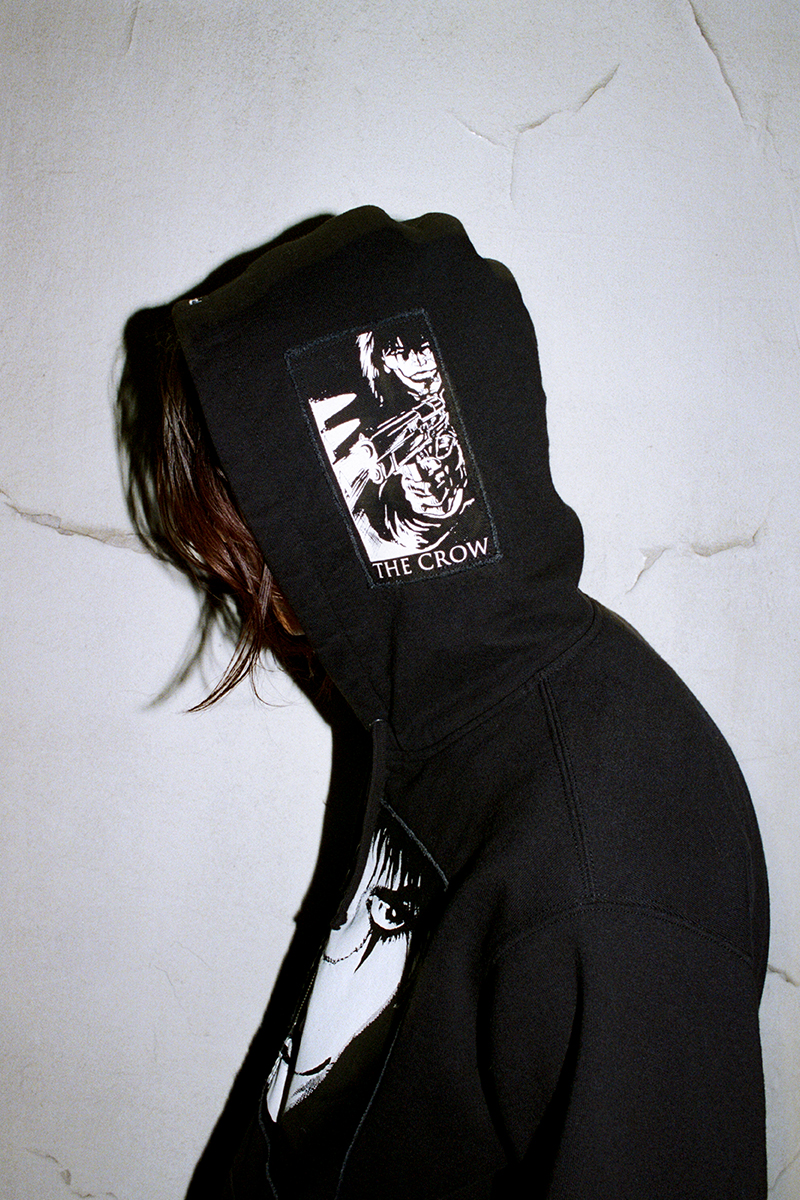 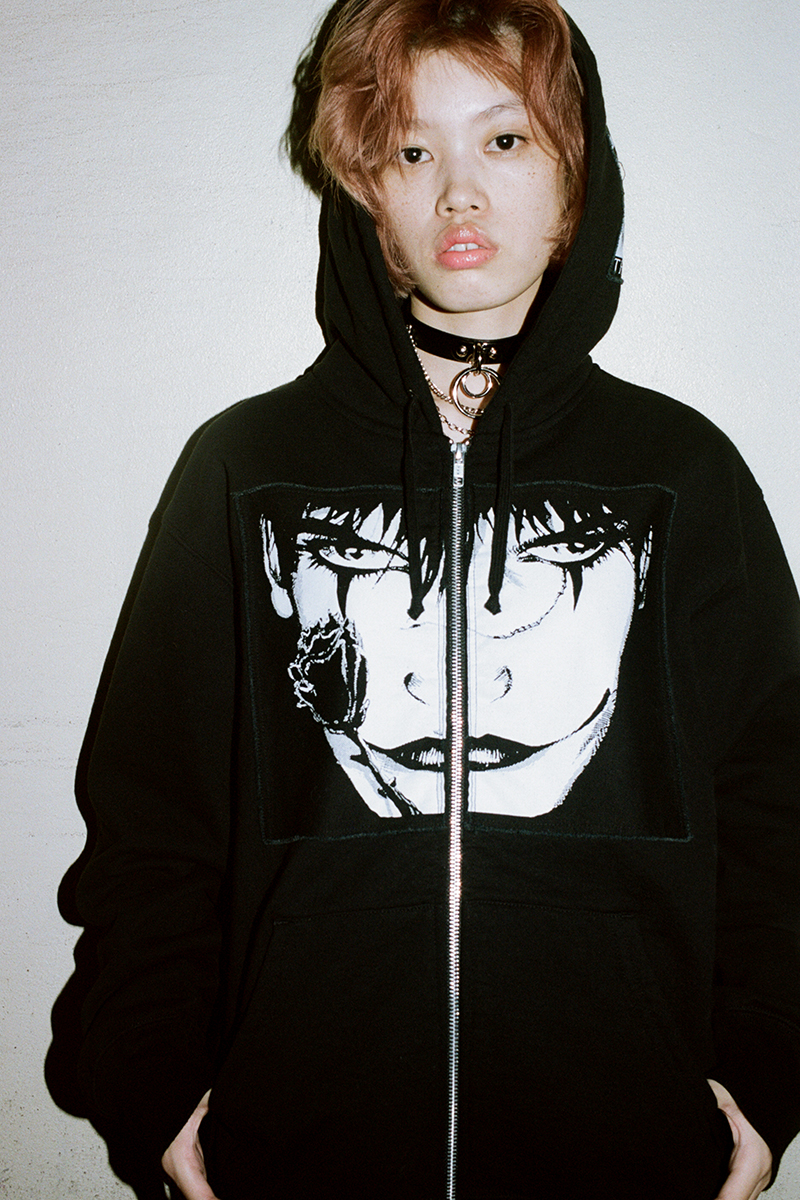 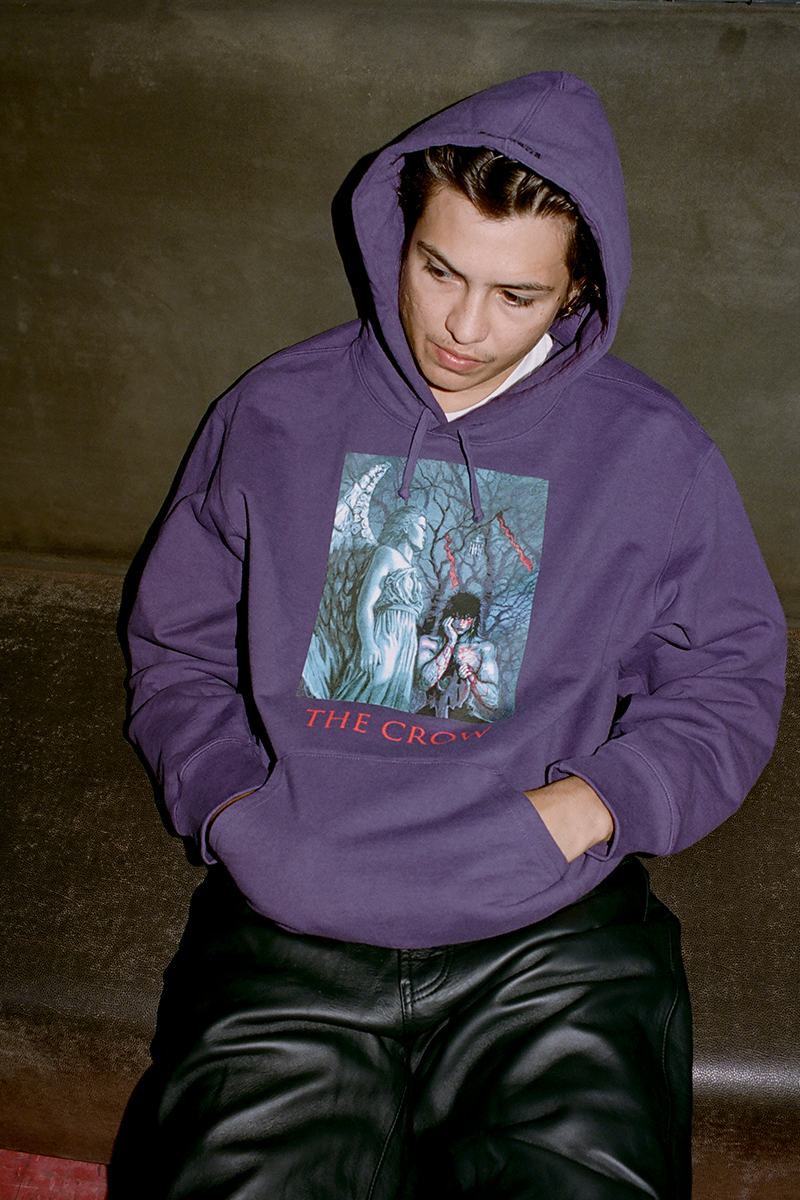 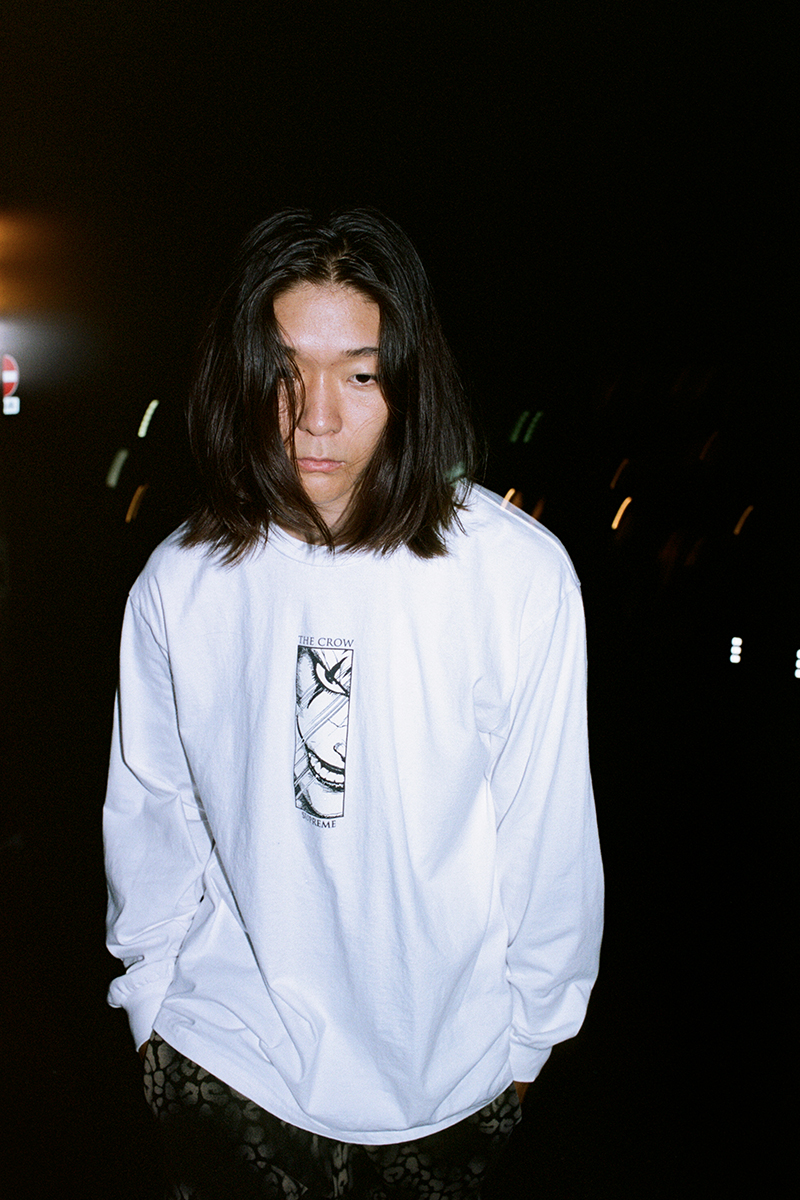 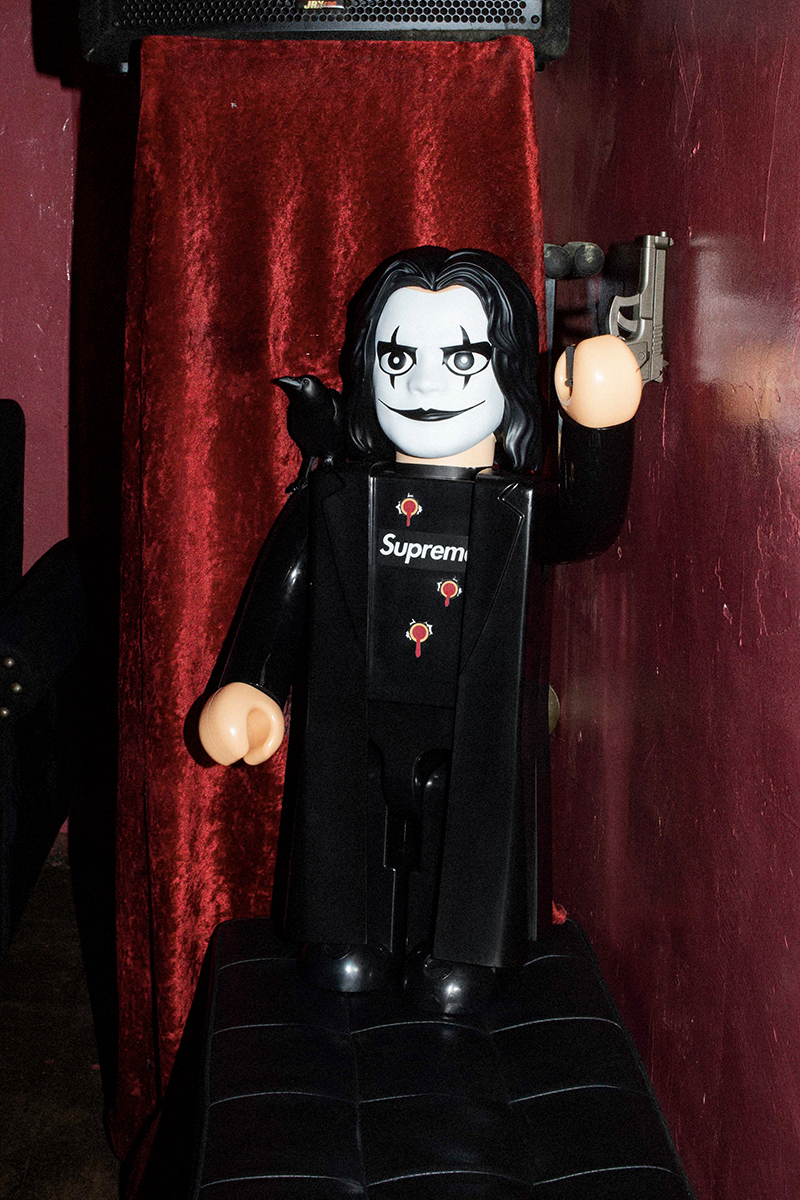 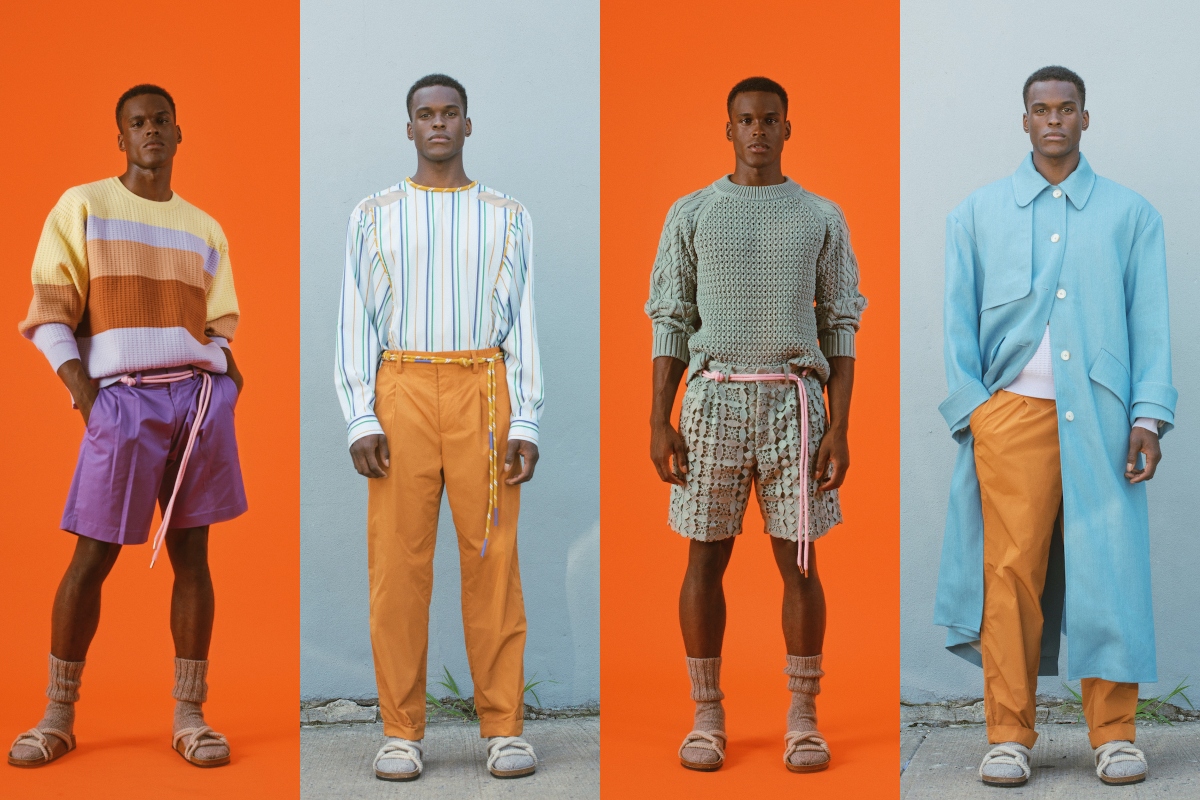