Building on the project initially debuted in 2017, Gucci recently announced the launch of two new ‘Gucci Places’ experiences in Moscow and London for further brand immersion and discovery.

The first, housed in Moscow’s Khudozhestvenny – one of the world’s oldest cinemas in operation – celebrates the brand’s love of film and connection with the location, having hosted an event to screen the Gucci Aria collection in April 2021 alongside a recent Pop-Up store dedicated to the Gucci 100 collection.

The second new destination sees the Italian label take to the Savoy Hotel in London, which holds a special place in the brand’s heart as the founder, Guccio Gucci, worked as a lift boy in the early years of the 20th century. Now, 100 years later, they’re celebrating its centenary with a number of initiatives as well as taking over the hotel’s flagship Royal Suite which will feature furniture, furnishings and decorative items from the Gucci Décor collection.

Last up, the Alessandro Michele fronted label will revisit the very first Gucci Place through a new development within the garden at Chatsworth. Teaming up with garden and landscape designer Tom Stuart-Smith, Gucci and the iconic British home have been working together for over two years to transform a 15-acre area known as ‘Arcadia’ that lies at the heart of the garden at Chatsworth.

Alongside special events at the destinations, The Gucci App allow users to become involved in the story of each location, when they are in the proximity of a Gucci Place you will receive a push notification to invite you to visit and view a detailed description of the Place, featuring texts, pictures and/or videos. Check out some shots of the trio of locations below and visit for yourself to experience the ultimate in Gucci immersion. 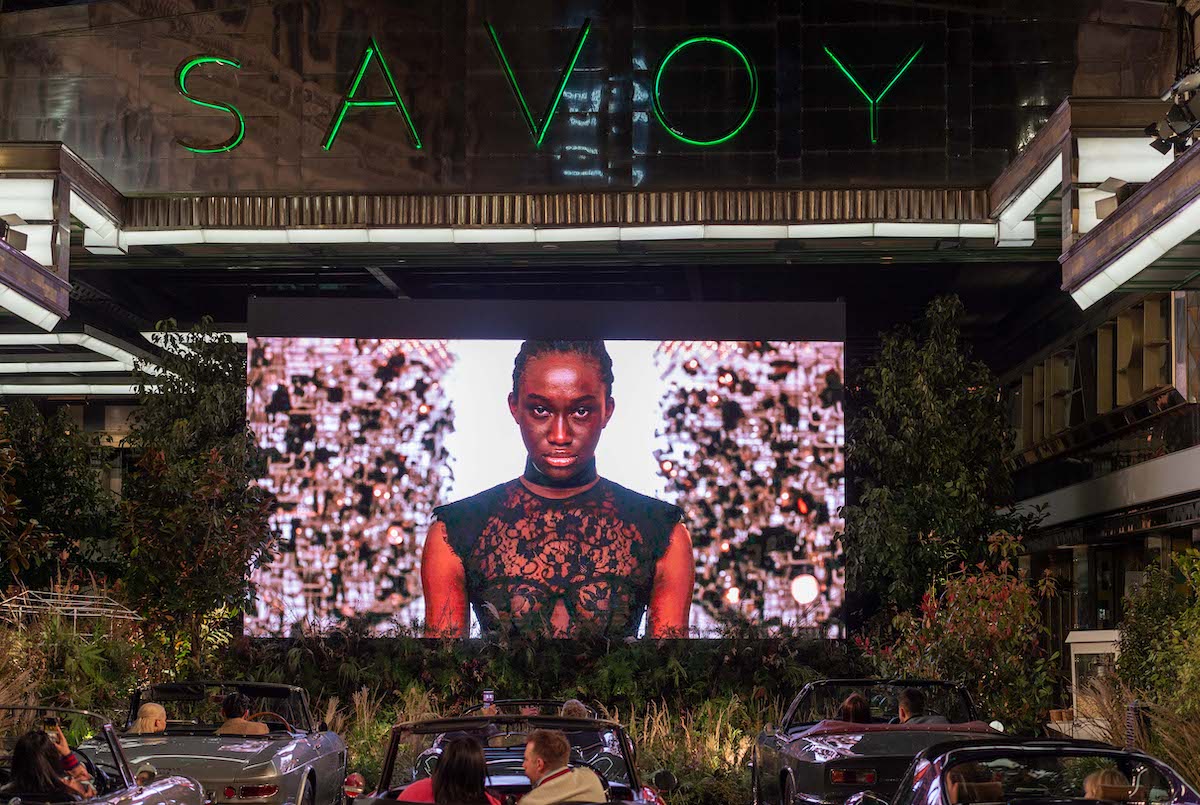 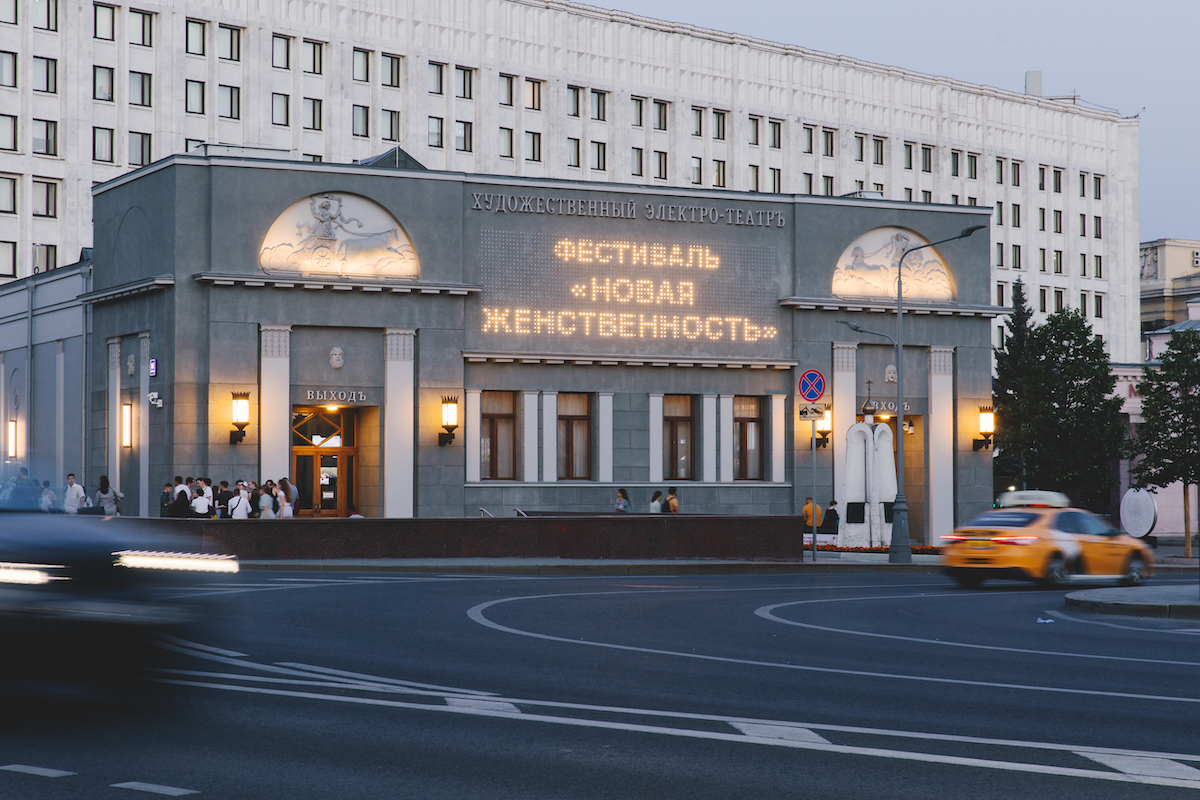 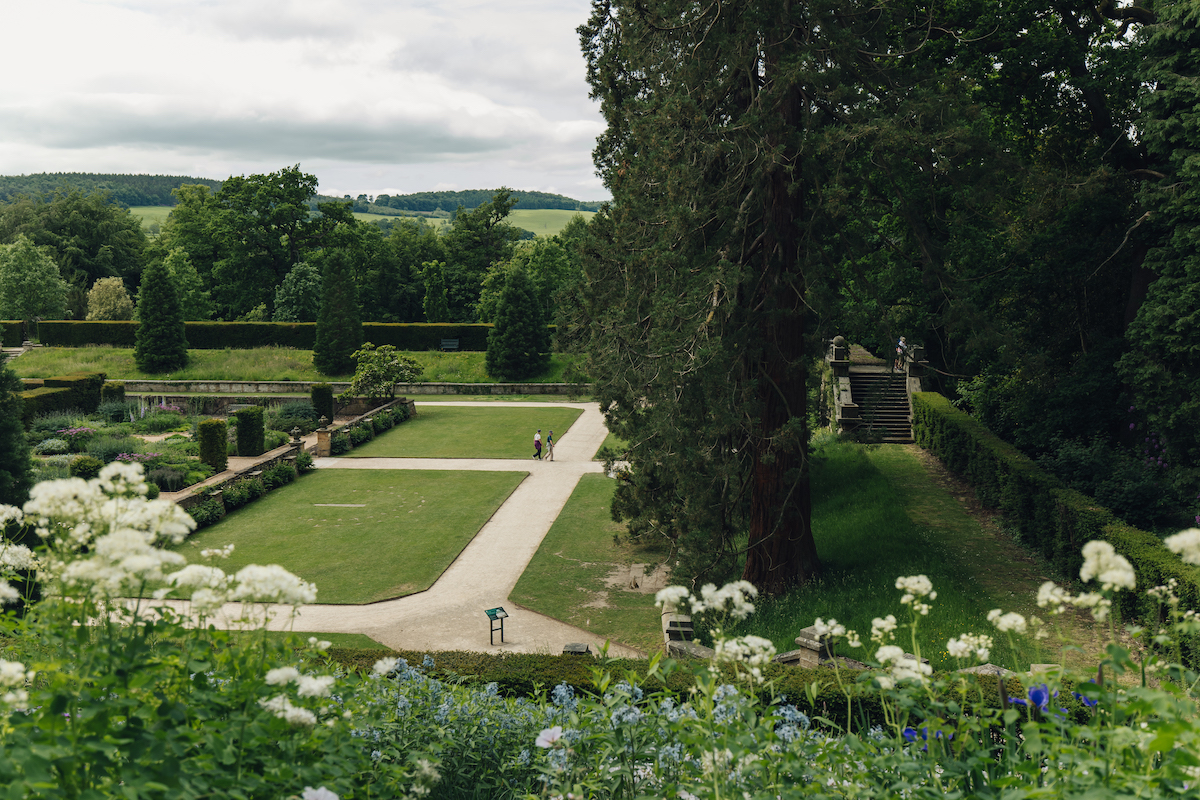 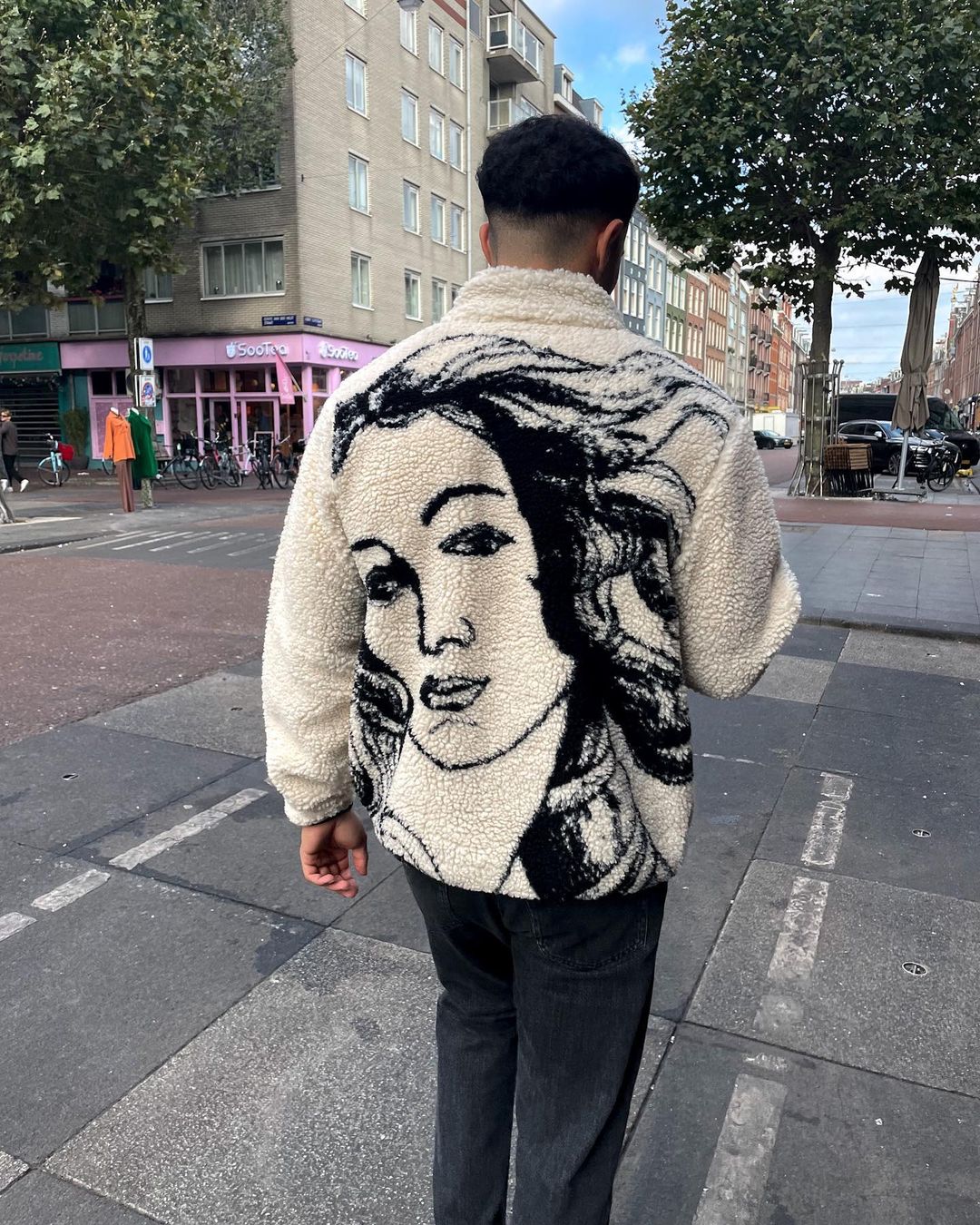