Once again, it's that time... This Friday, we're bringing you the newest tracks you need in your rotation as we dive deep into our freshest selection of new music. Happy Weekend!

North London rapper Abracadabra has linked up with Homerton’s Unknown T for their collaborative single titled ‘Double Tap’. Highly anticipated and a fan-favourite, the pair approach the latter of the year with a huge link-up produced by Pierre Marku. In effortlessly bouncing off one another, this track once again demonstrates both artists’ immense versatility.

World-renowned and critically acclaimed singer-songwriter Snoh Aalegra has debuted the stunning video for her latest single titled: “Neon Peach”.  Produced and featured by Tyler, the Creator, the cut embodies elements of 80’s pop, funk and R&B and was hailed as an instant classic by fans as soon as it appeared on Snoh Aalegra’s album ‘Temporary Highs In The Violet Skies’.

Rasharn Powell has returned with a brand new single entitled ‘Never Call Home’ featuring Spoort. Exhibiting a mixture of sonics, the single is an upbeat heartbreak anthem that pays homage to the collaborative, shared love of 60’s American soul by both artists. Powell, who has honed a unique blend of RnB infused with Soul, Alternative, and Hip-hop, remembers writing the single as he went through heartbreak.

BackRoad Gee has dropped a brand new single and visual offering featuring collective NSG titled ‘Ancestors’. Taken from his highly anticipated mixtape ‘Reporting Live From the Back of the Roads, the track is also being premiered as DJ Target’s Targo Embargo on BBC Radio 1XTRA.

Stay Flee Get Lizzy has called on Peckham Drill Collective ‘Zone 2’ member Kwengface to unveil a fitting single titled ‘Scary’ just in time for the Halloween period. Following a string of successful releases since his accedence in 2015, Kwengface has quickly solidified his status within the industry.

Hanna presents her new single, ‘Boi’. In South Africa’s rap scene, Hanna Kuruneri is a boundary-pushing, gender-non-confirming wordsmith of Zimbabwean-Ethiopian descent. After slipping into the limelight during her time at the University of Cape Town, she immediately rose to the occasion and attracted the attention of Nasty C and DJ Clock after posting a video of herself rapping on Instagram. With a sense of limitless self-assurance, the social media-savvy student became a firm favourite throughout the continent.

With his debut music video, “eXplain myself,” Che Ecru introduces his inner world into a hauntingly beautiful, textured introduction. Che writes, produces, and sings on 95% of his material. His dark, beguiling lyricism, at once raunchy and assertive, is complemented by immaculate, sophisticated production that takes narrative tropes about sex and loneliness to new levels.

Tariq Disu has unveiled a brand-new single ‘Bounce’ taken from his forthcoming project ‘GW’. Tariq’s solely produced single, “Bounce”, displays his signature sound merged with murky instrumentation made up of a concoction of samples and riffs. A 24-year-old producer, rapper, and songwriter currently residing in South London, the producer has lived between Ghana and the United States before settling in London.

Pharrell Williams and Chad Hugo are the production duo behind Asap Ferg’s latest single “Green Juice”. A Valentin Petit-directed visual accompanies the track, in which Pharrell not only contributes his production skills, but also his vocals.

Nigerian rapper and artist Deto Black has unveiled a brand new music video titled ‘G an G’. Directed by Onyedi, the video portrays Deto alongside designer Mowalola, Model Biba Williams and singer Chi Virgo. Delivering a punk-rap sound, the single is just a taster of the sonic exploration exhibited in her debut EP ‘Yung Everything’. 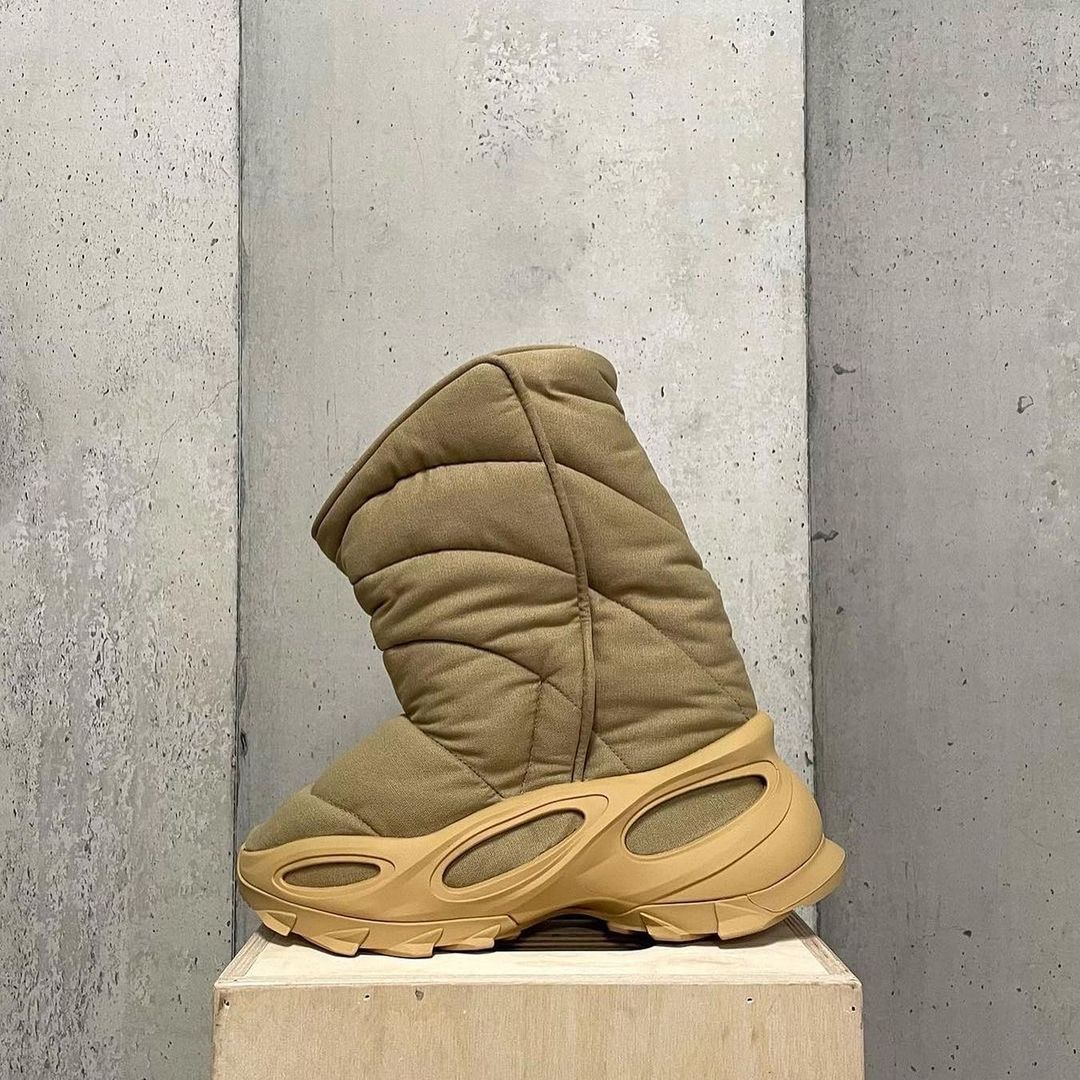 The NSLTD BT Might Be Yeezy’s Next Sneaker Model

The NSLTD BT Might Be Yeezy’s Next Sneaker Model