Supreme has Eight New Graphic Tees Lined Up For Autumn

You won't want to layer-up over these.

Known for its range of graphics that take inspiration from an eclectic range of places, Supreme is once again flexing its ability to create bold motifs with its Autumn 2021 t-shirt collection.

Releasing as part of the streetwear imprint’s Autumn 2021 Week 7 drop, there will be eight new graphic designs. Included in the selection is a reference to the 1998 film Belly, directed by Hype Williams and featuring rappers DMX and Nas. This is joined by a tribute to Funkadelic’s 1972 album America Eats Its Young and a doodled illustration of Charlie Brown holding a guitar.

Check out all the t-shirts in the lookbook below, releasing on October 7 via the brand’s outlets and on October 9, 11 a.m. JST in Japan. 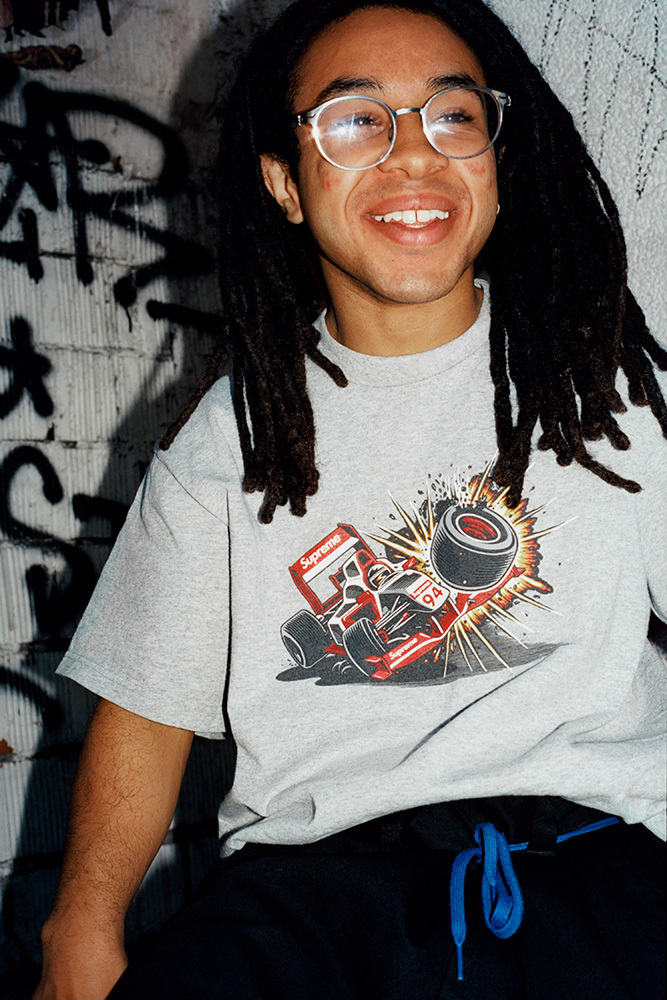 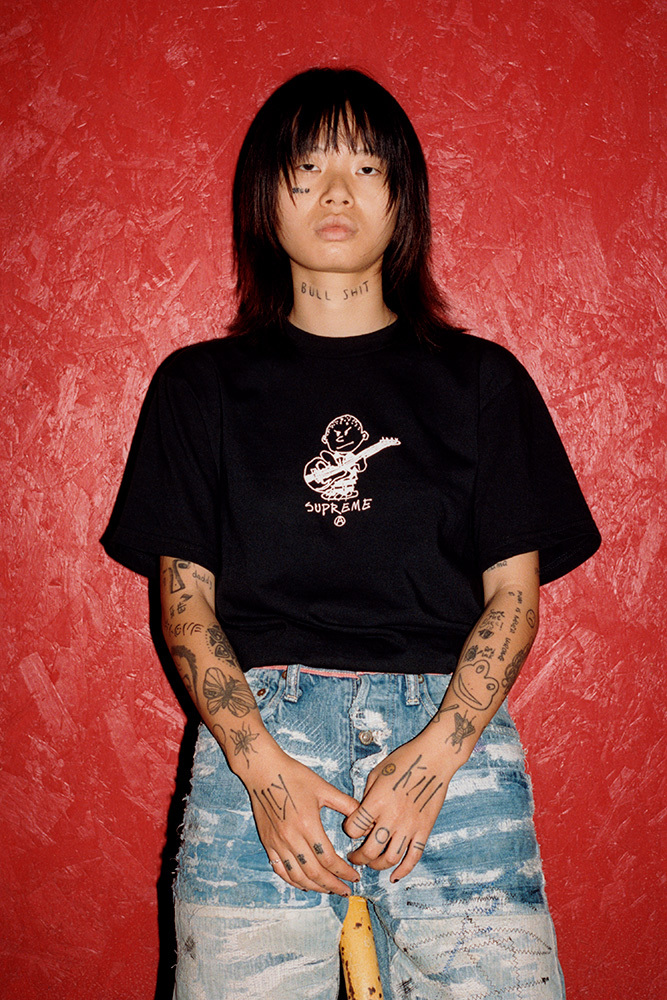 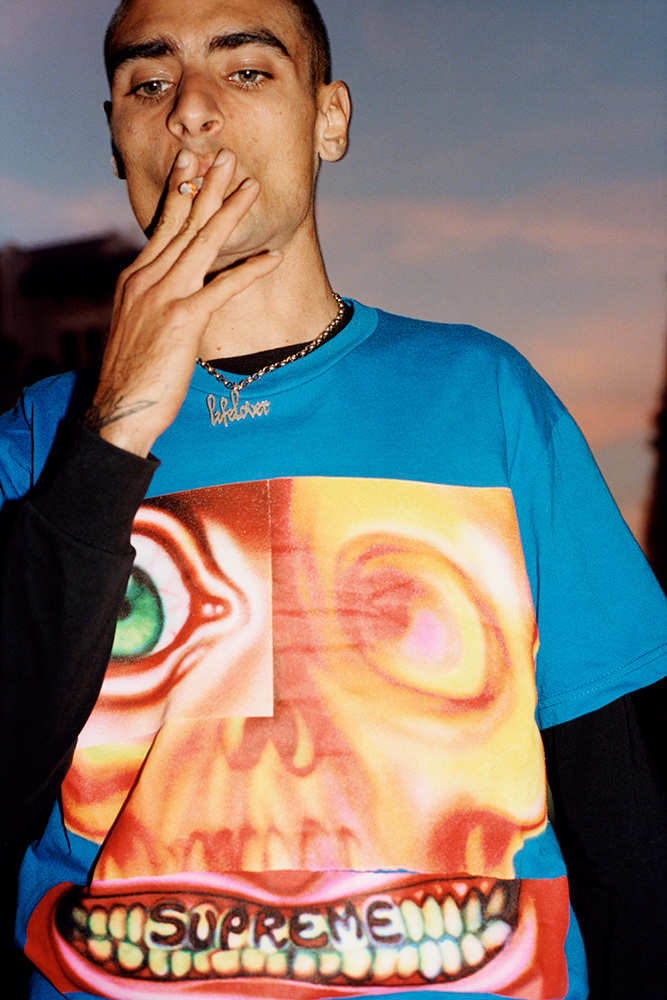 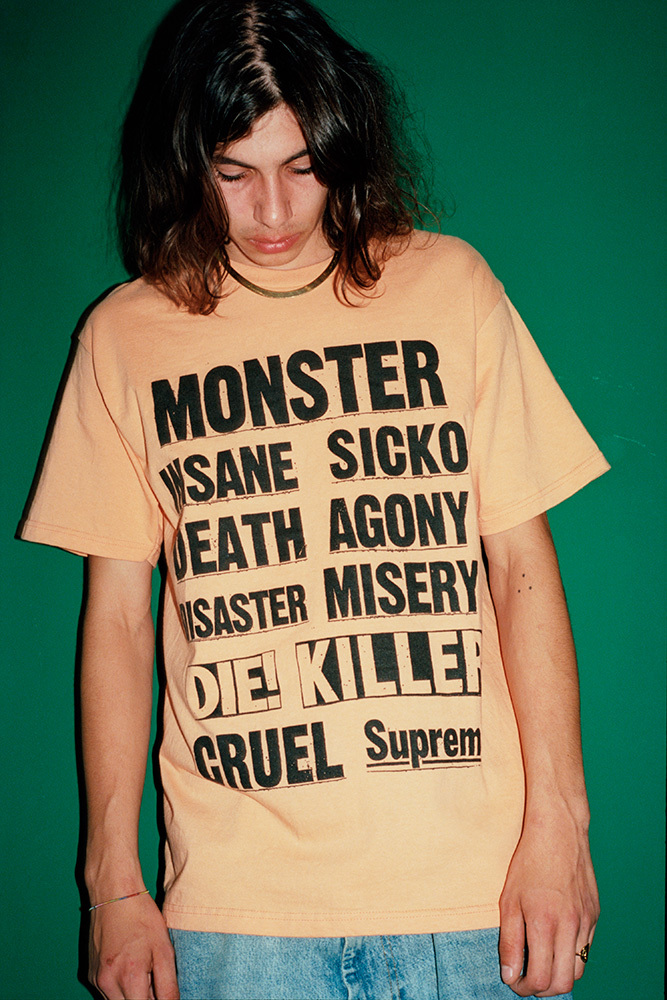 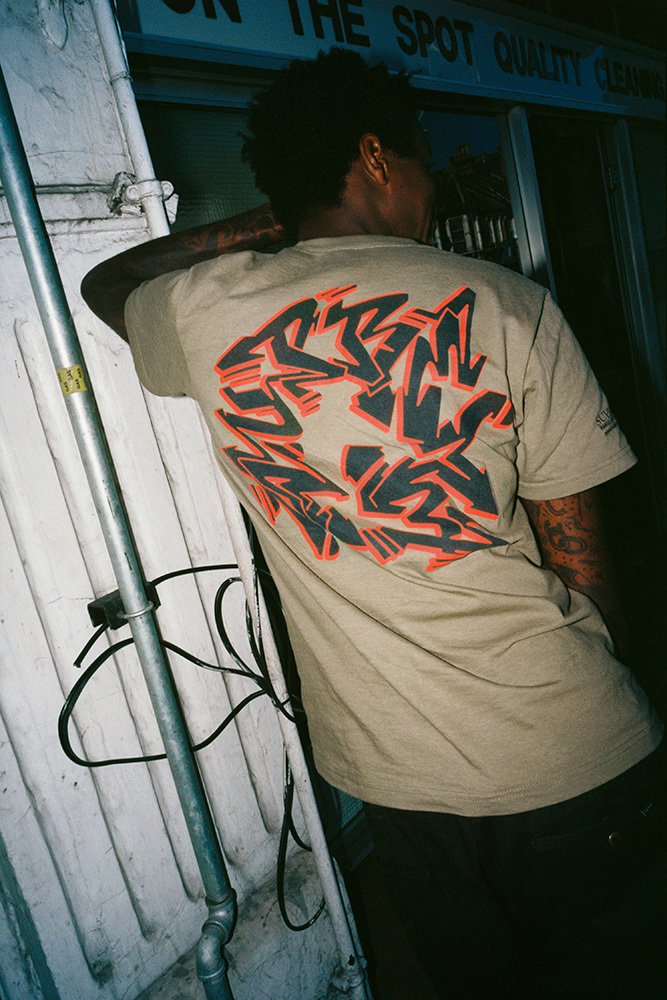 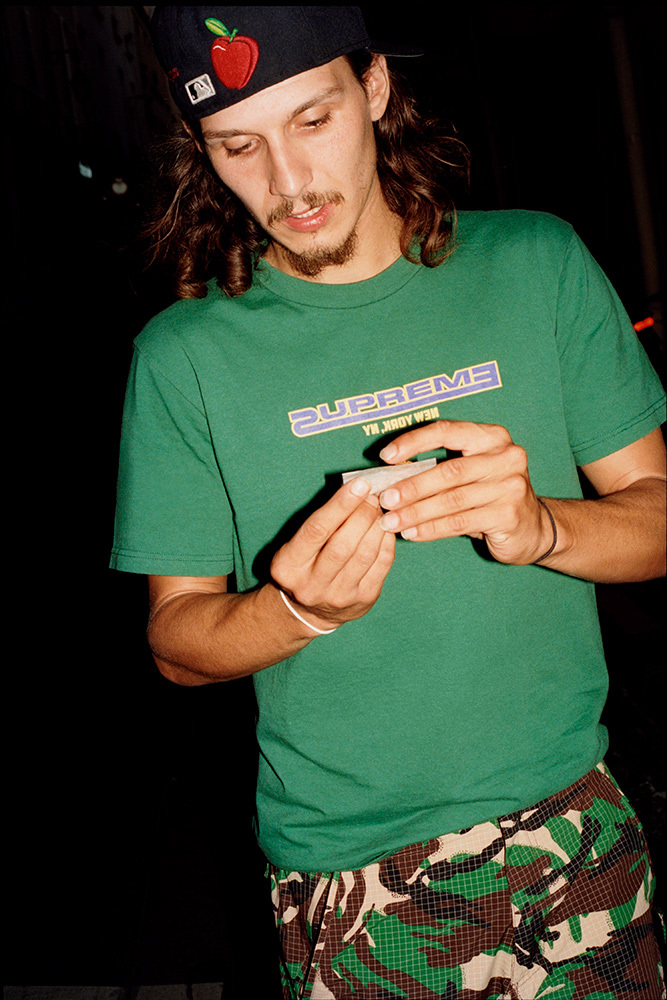 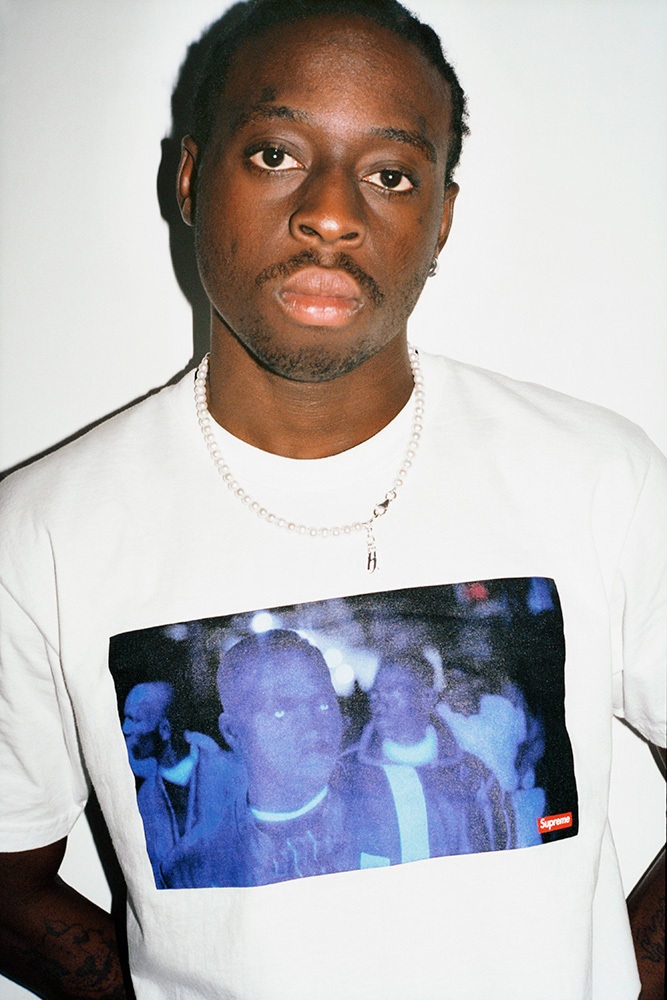 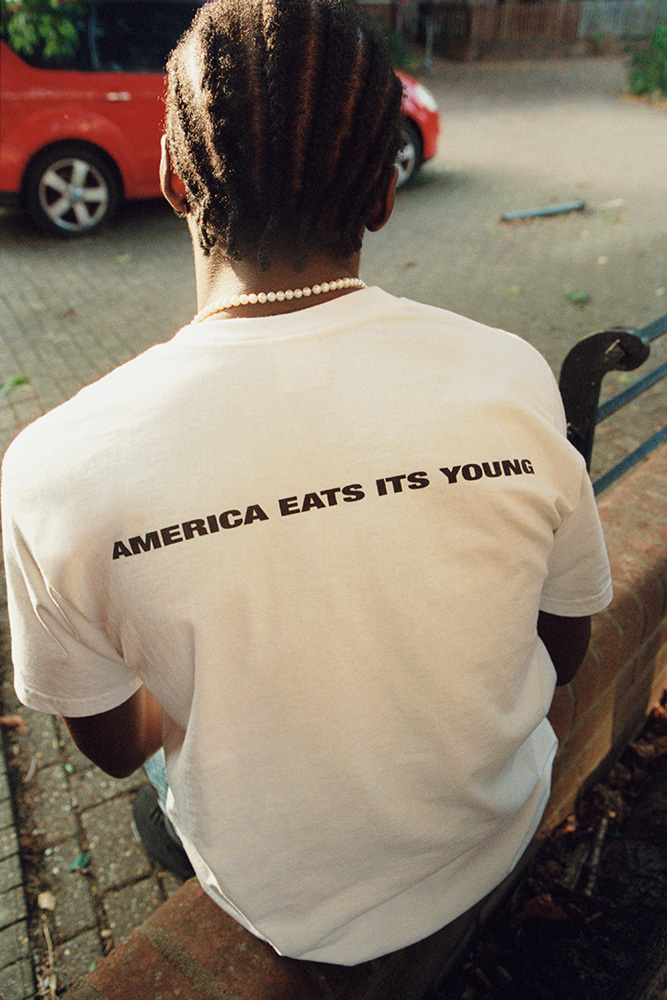 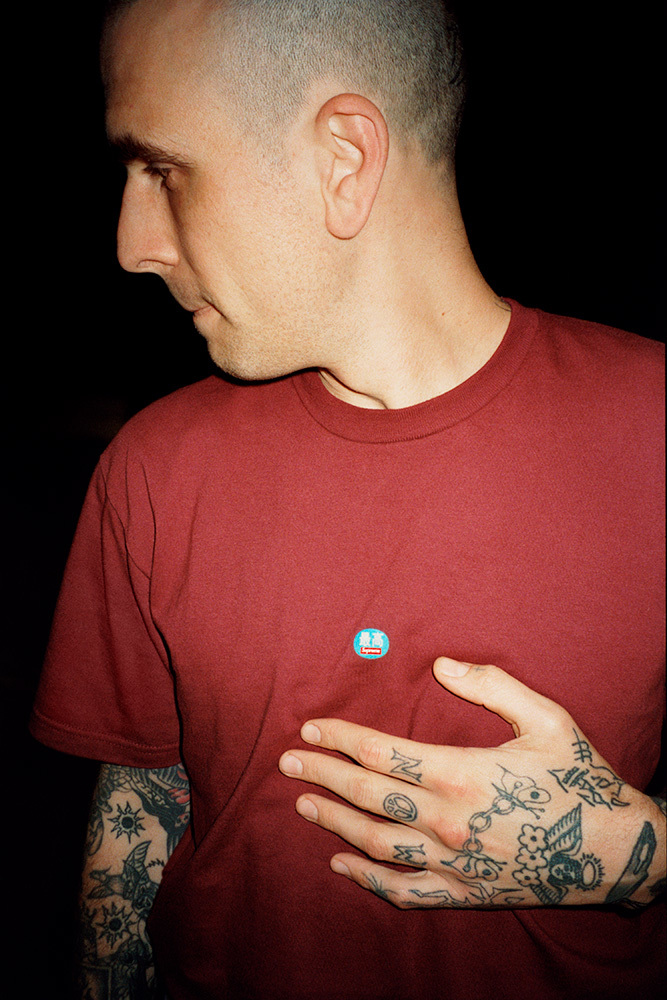 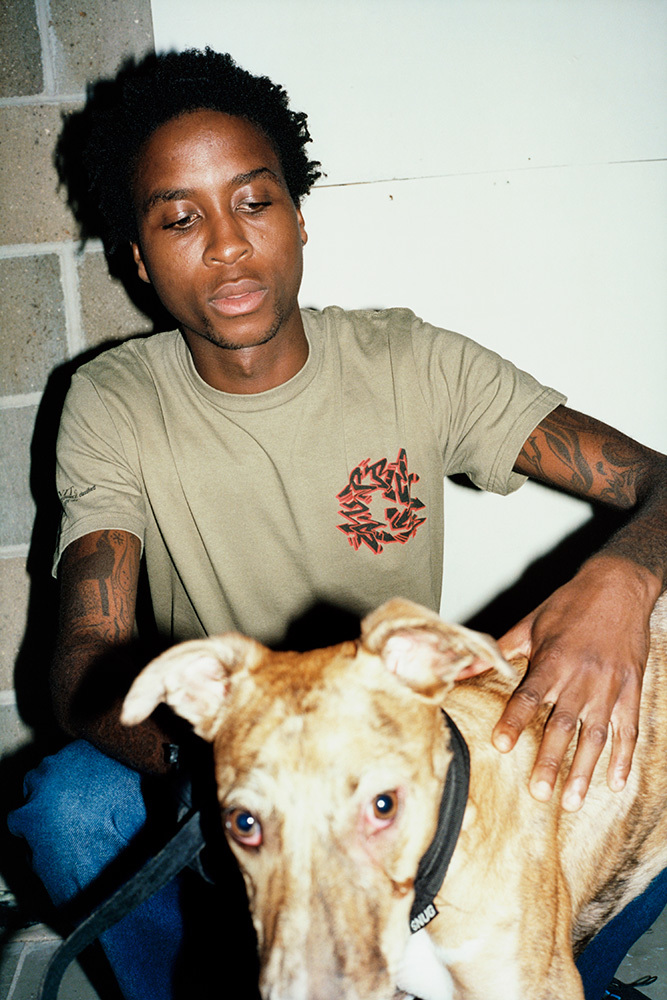 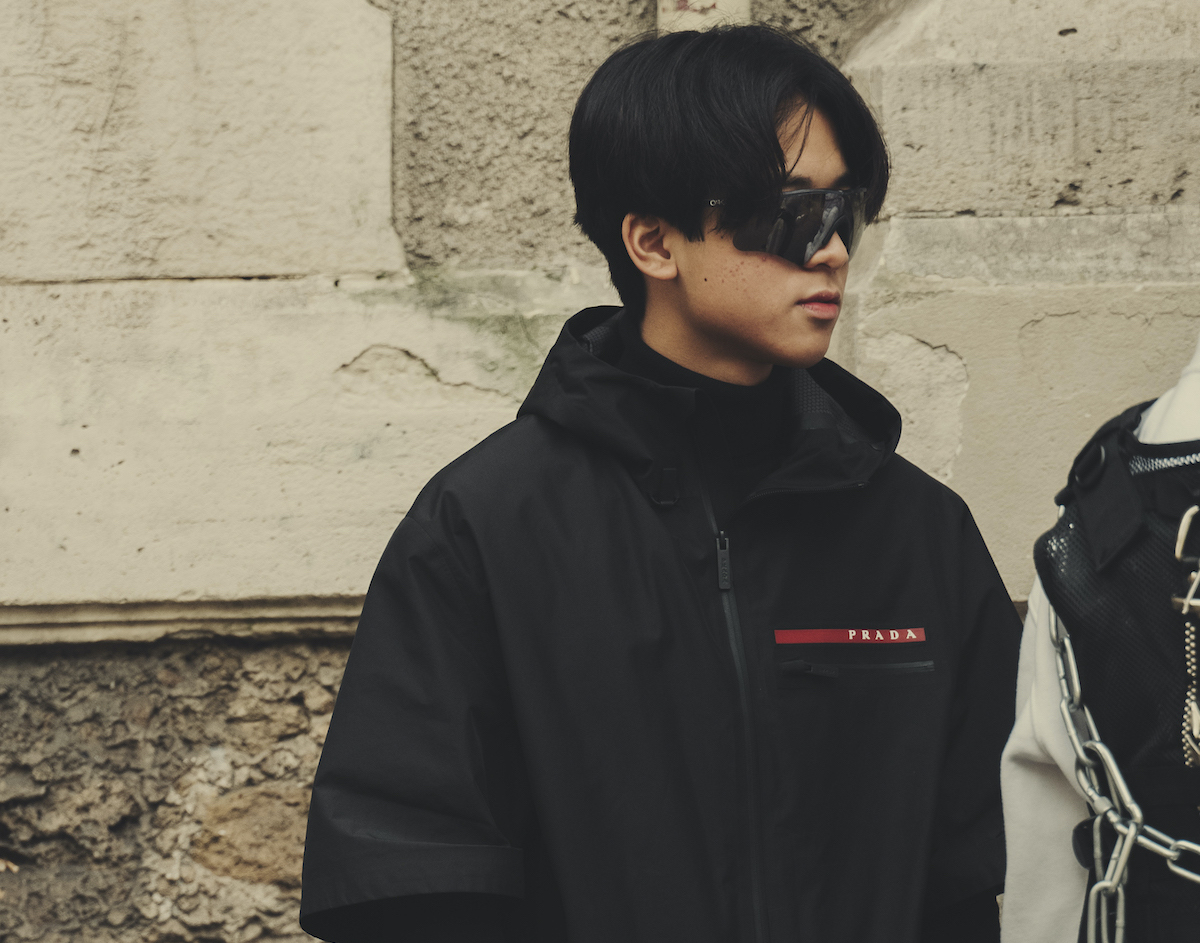