CAT go back to their workwear roots.

CAT Footwear has released its latest campaign for 2022 by presenting ‘CAT Grafters’, which aims to place the spotlight on a wide range of creatives.

From printers to furniture makers, artists, and more, the campaign was captured over the last few months and has followed six individuals and their respective studio spaces, the places they are inspired by, as well as the ways they work. CAT stated that this series has been done to inspire the young generation whilst bringing CAT Footwear back to their workwear roots. As seen below, the classic ‘Born from Work’ styles such as the Colorado, Bruiser 2.0 and Hardwear Boot are worn throughout the campaign. 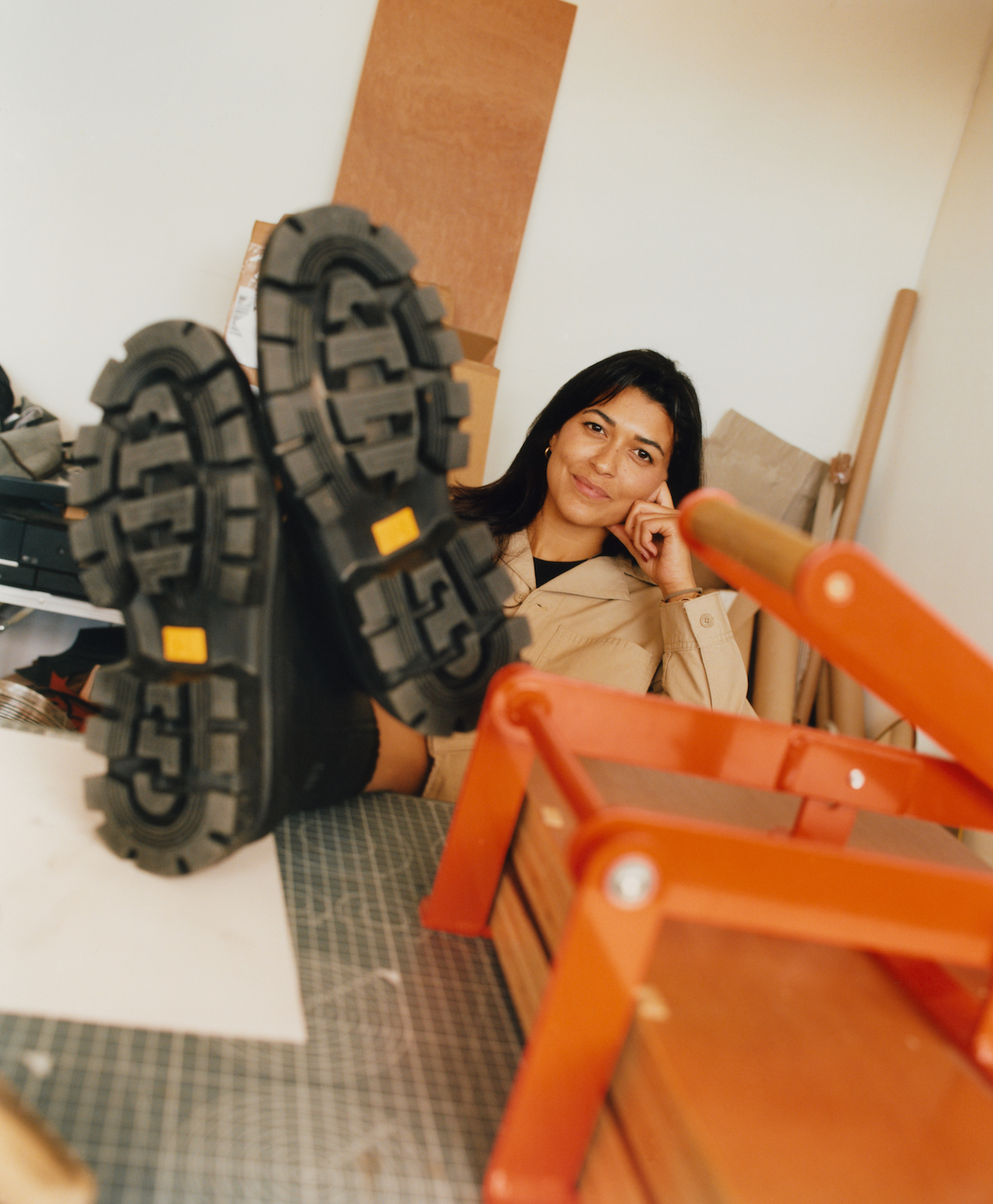 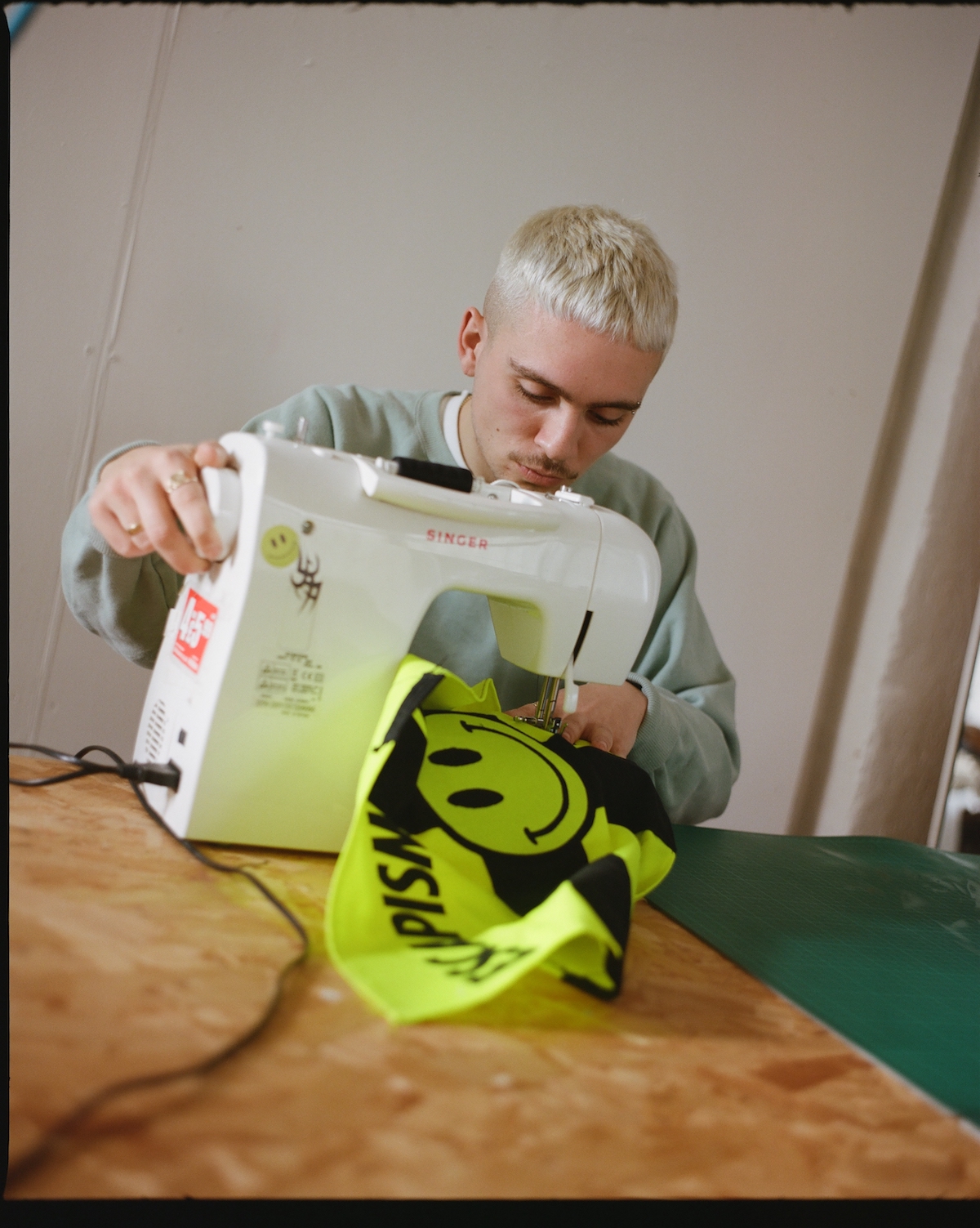 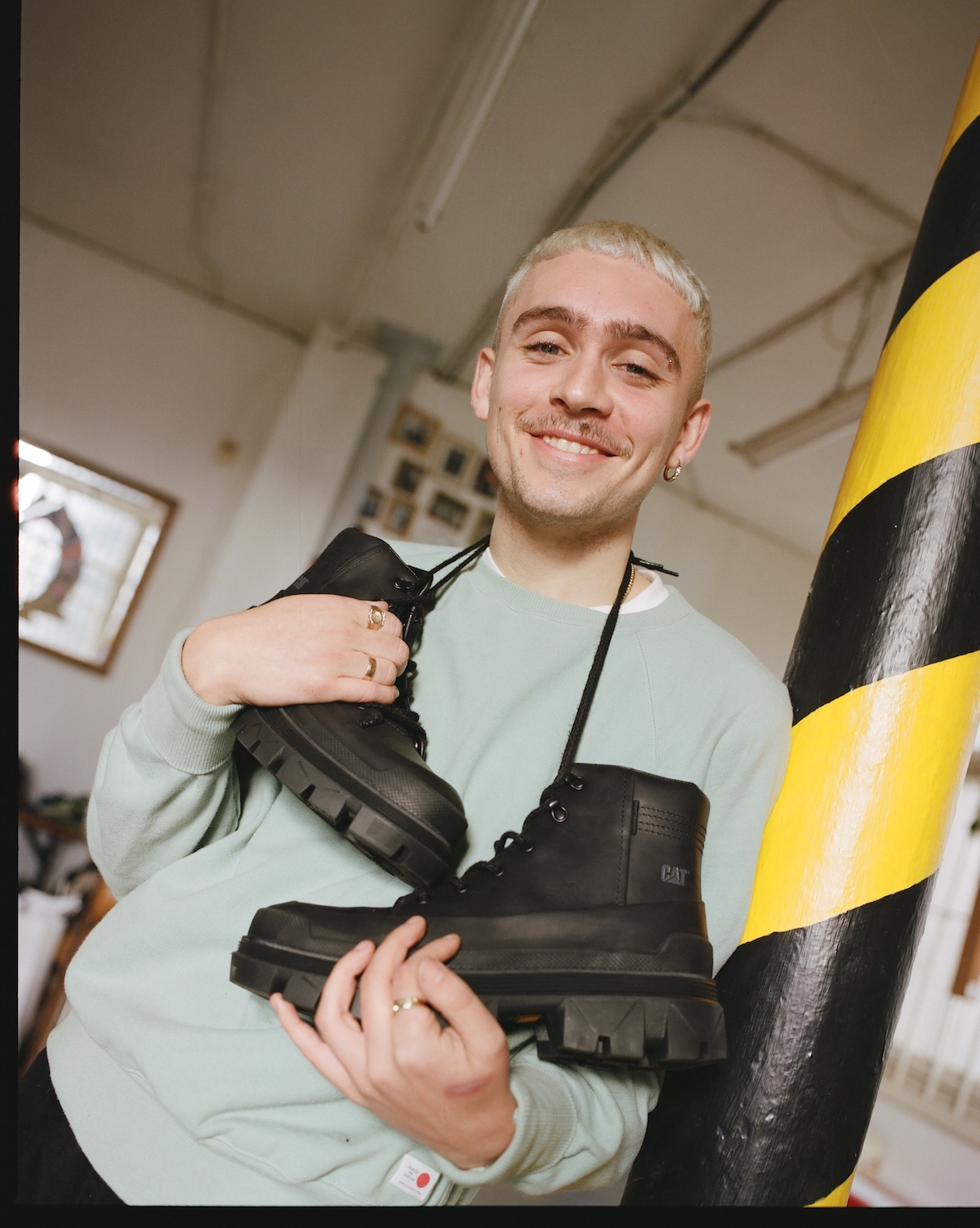 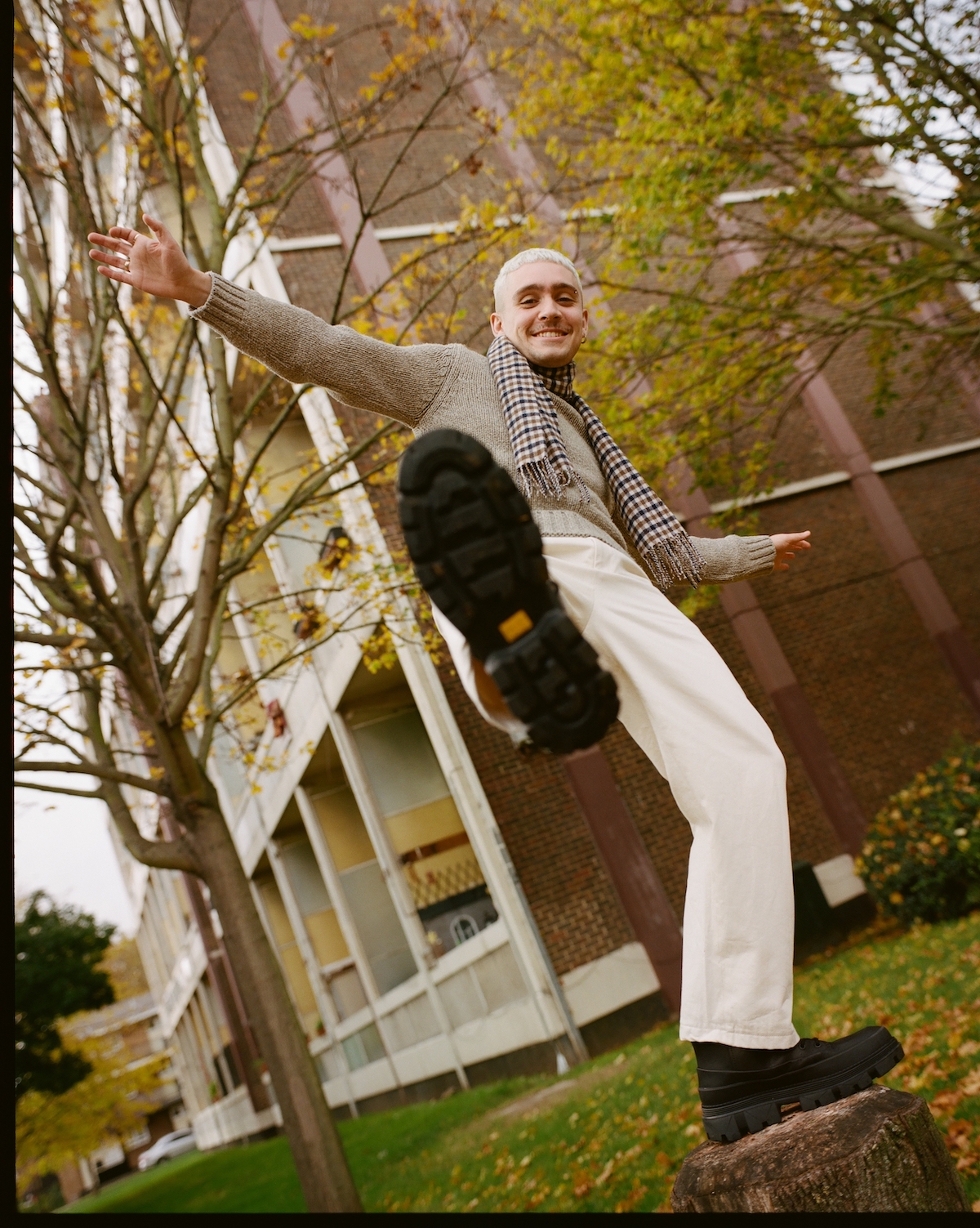 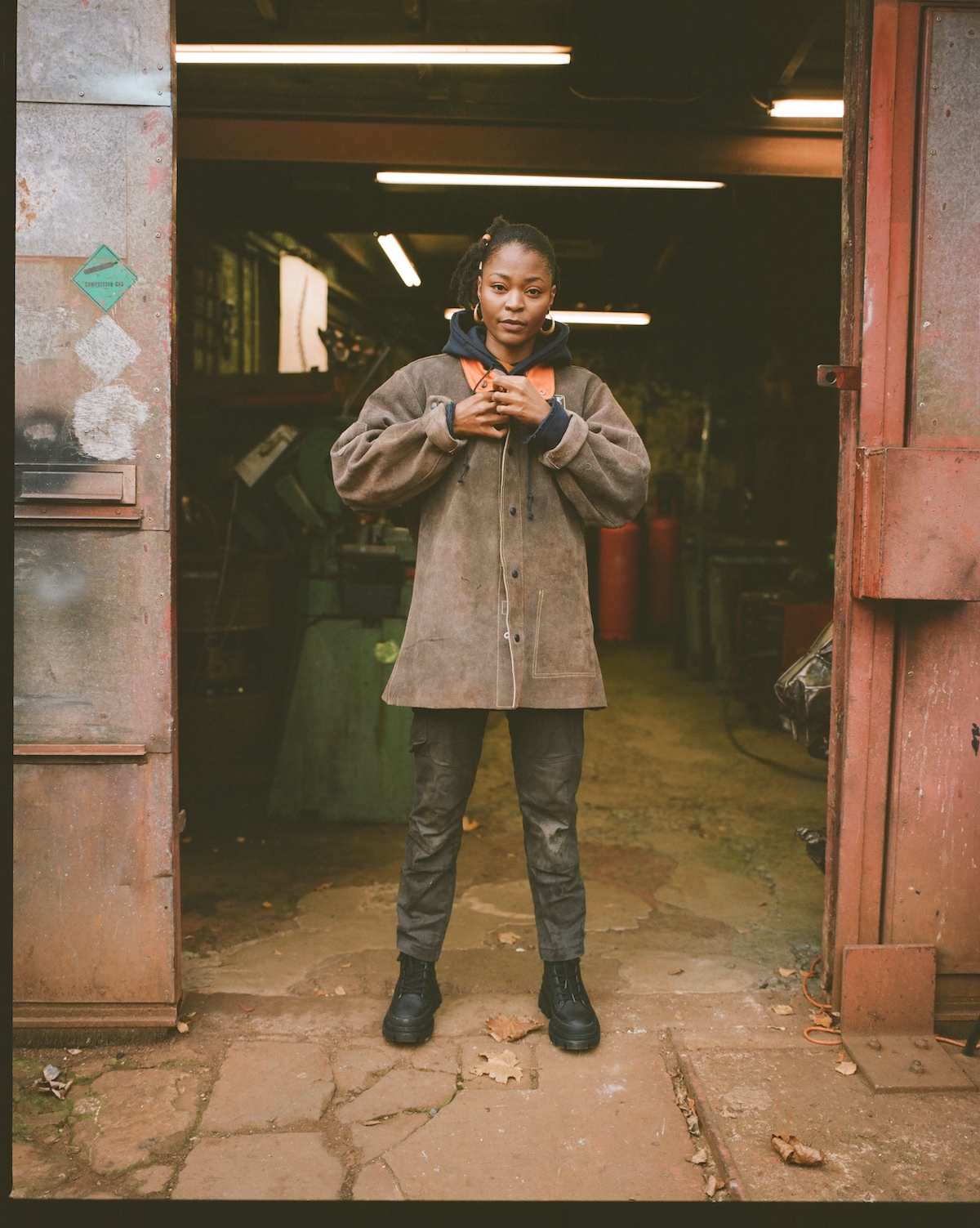 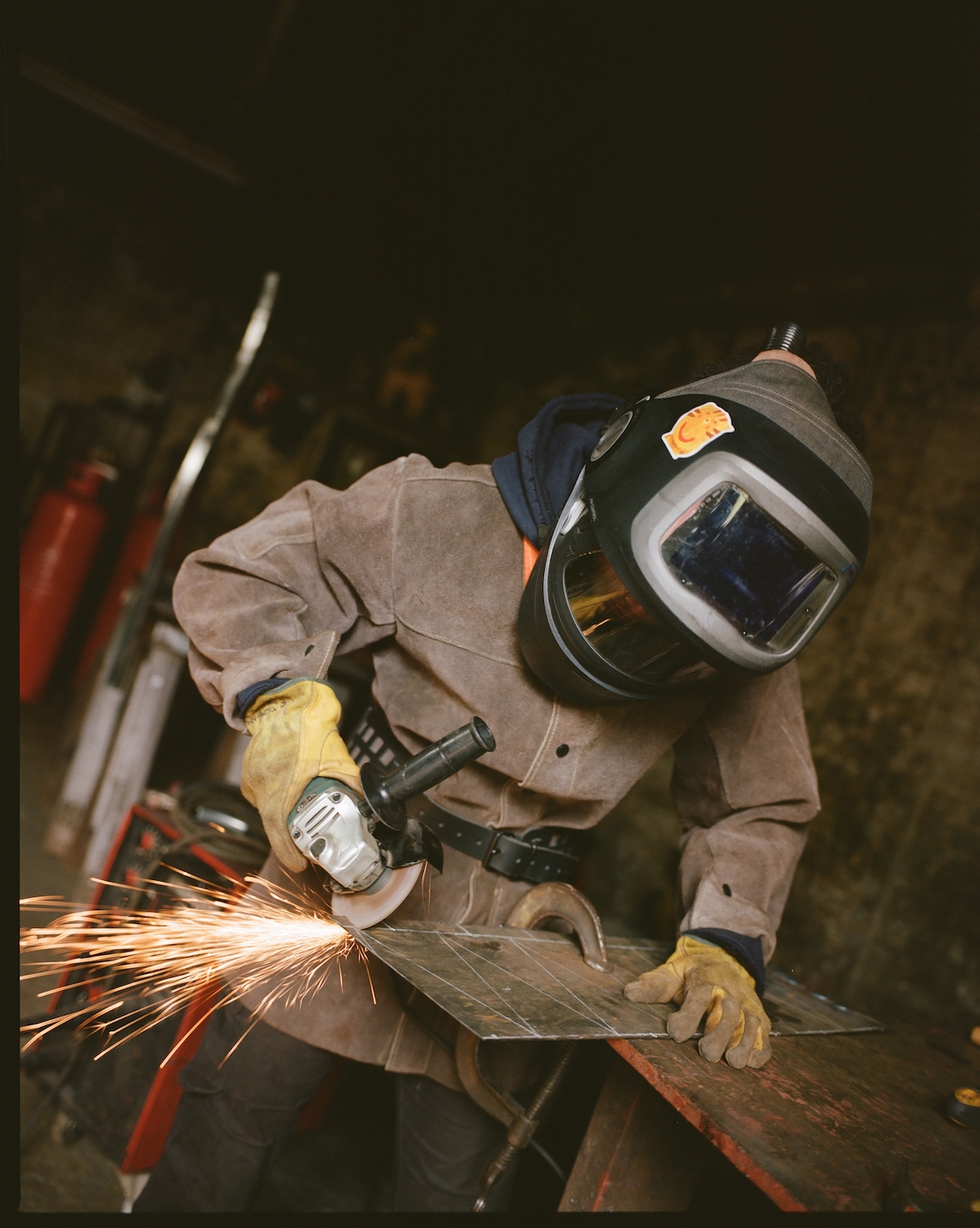 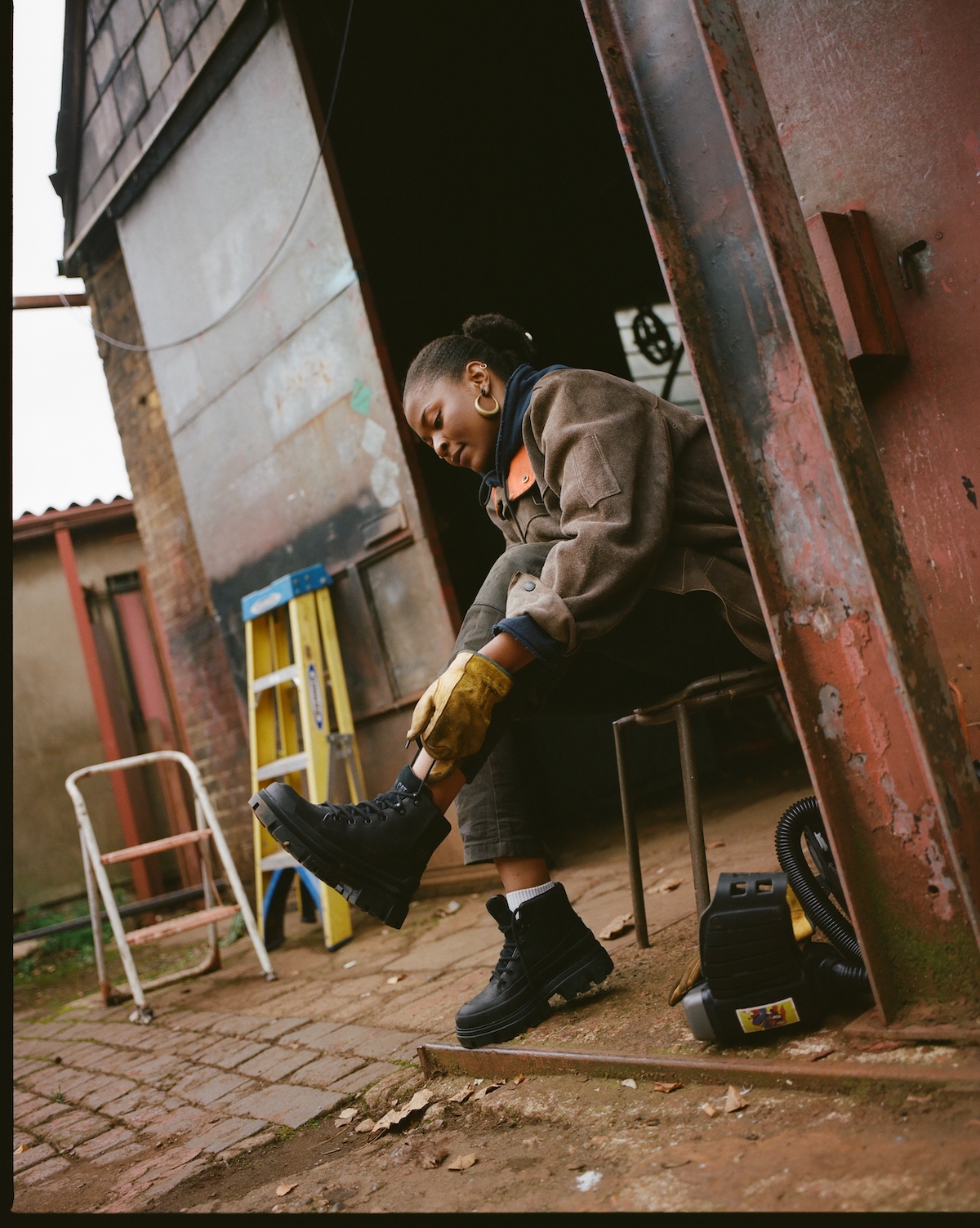 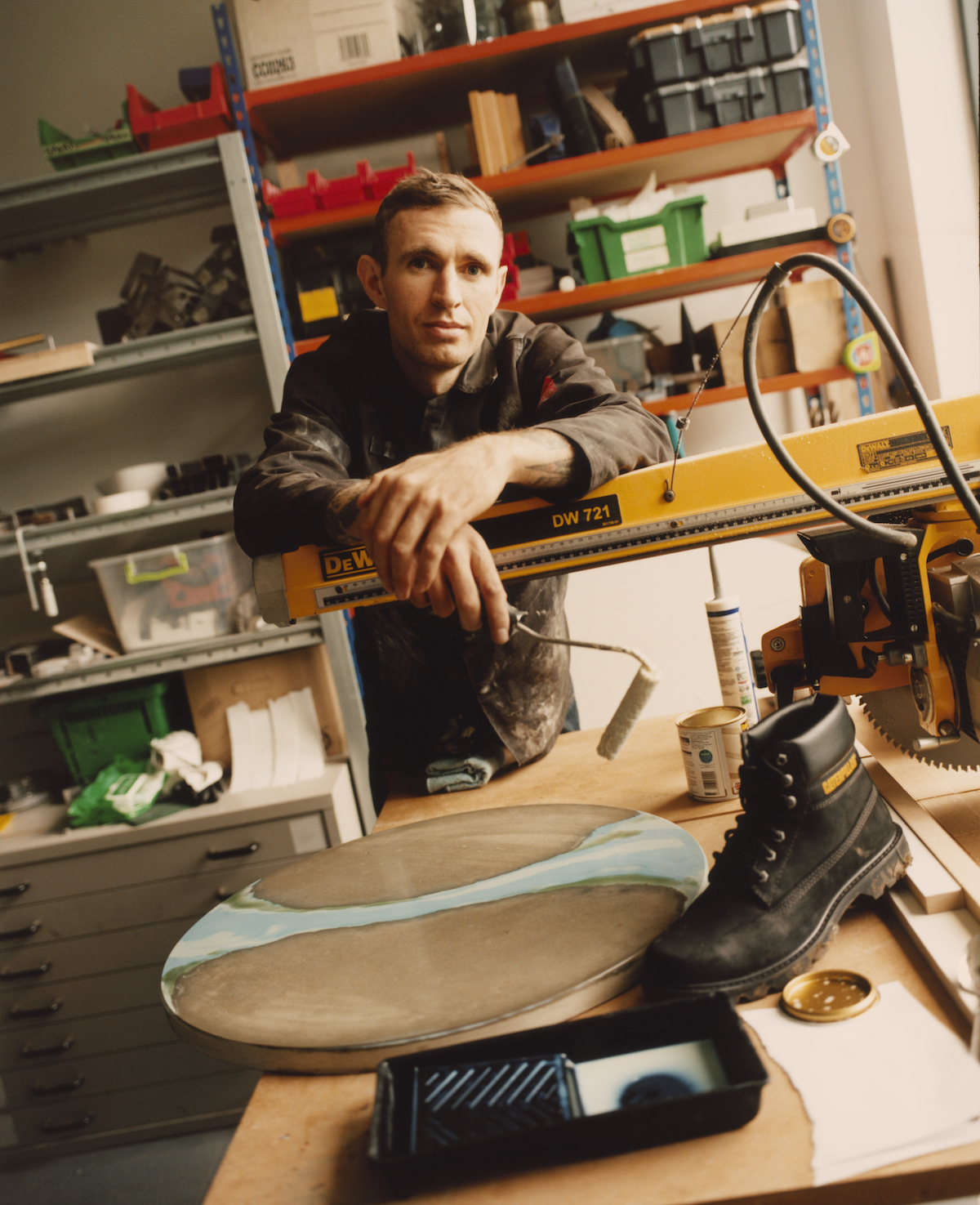 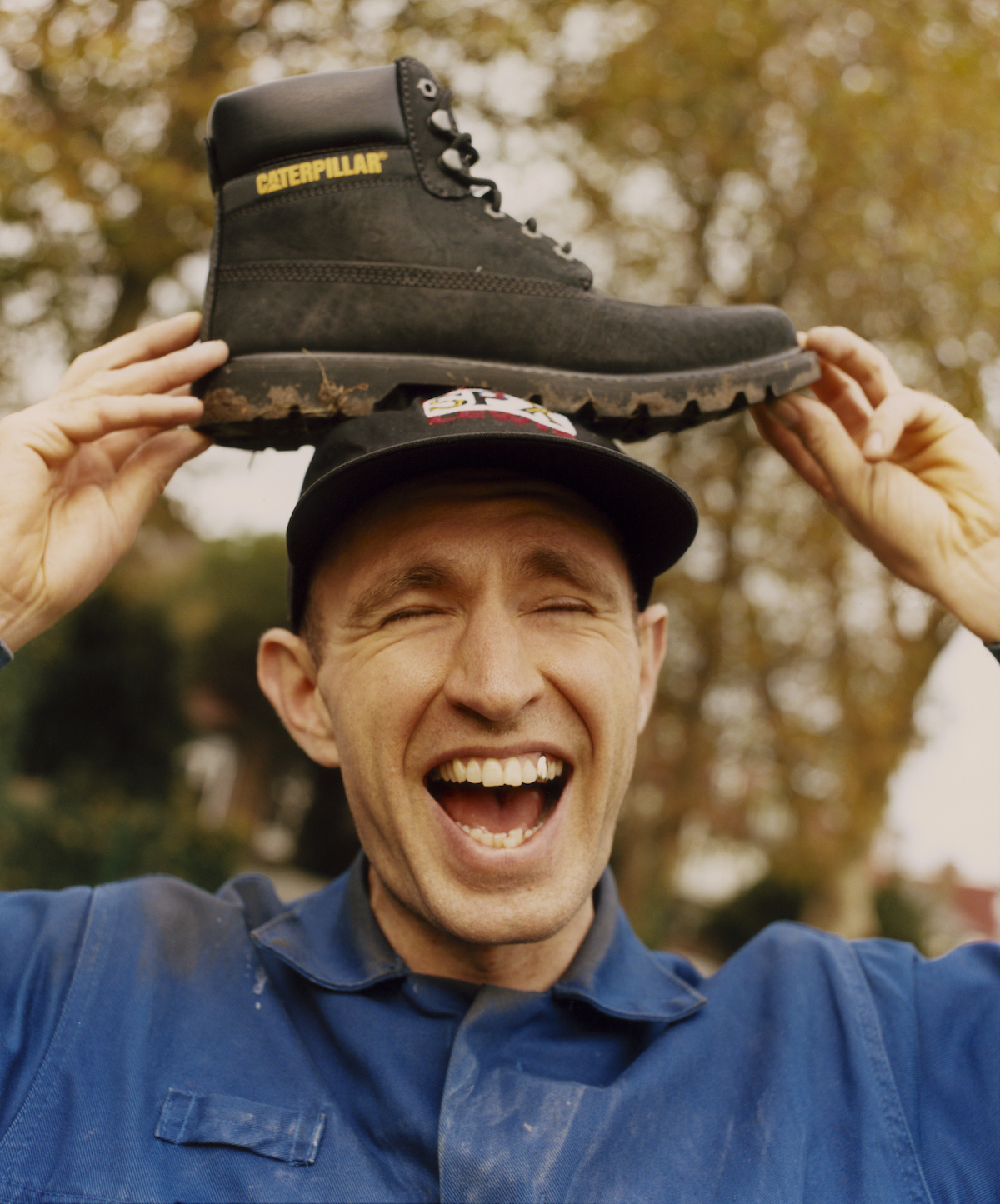 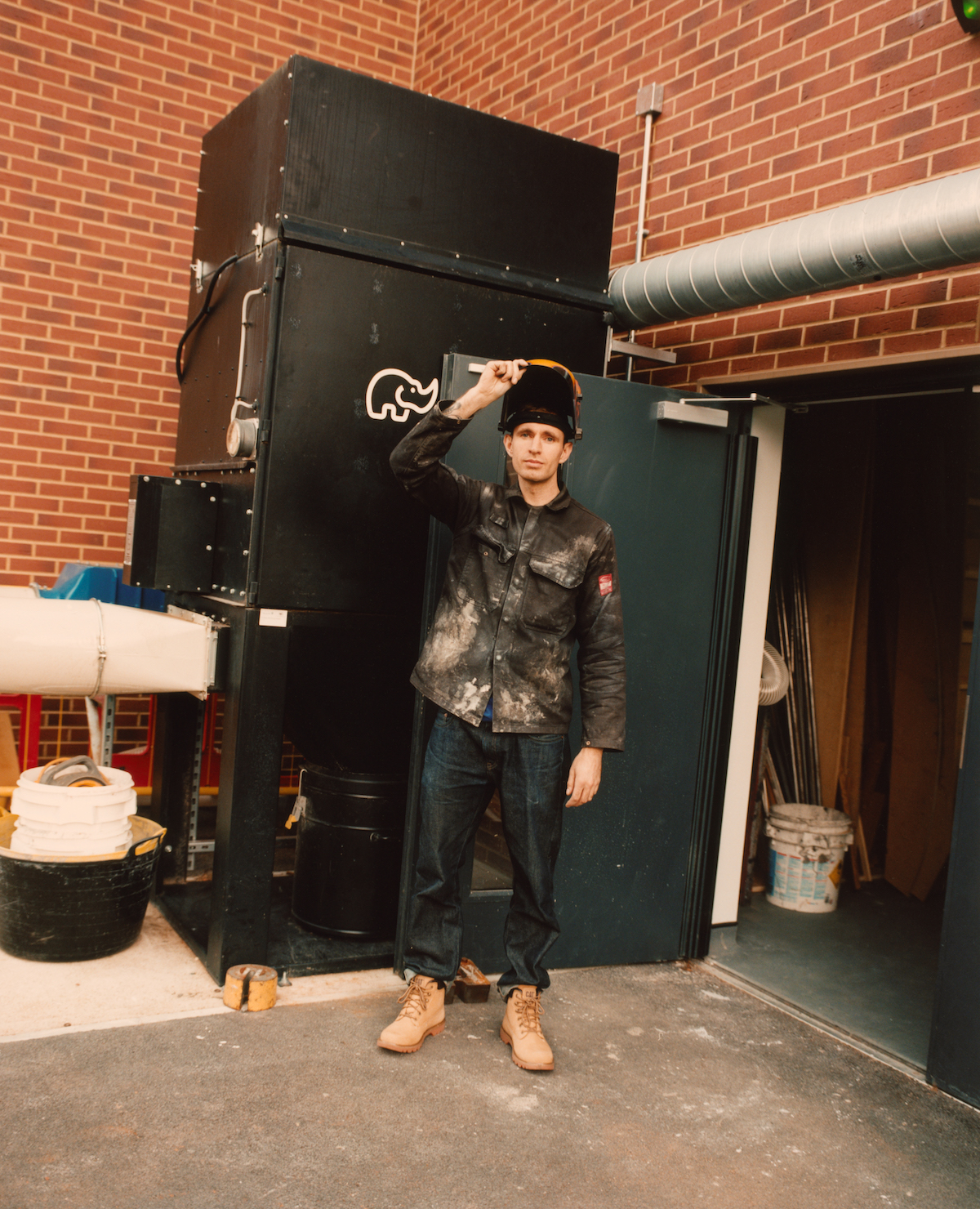 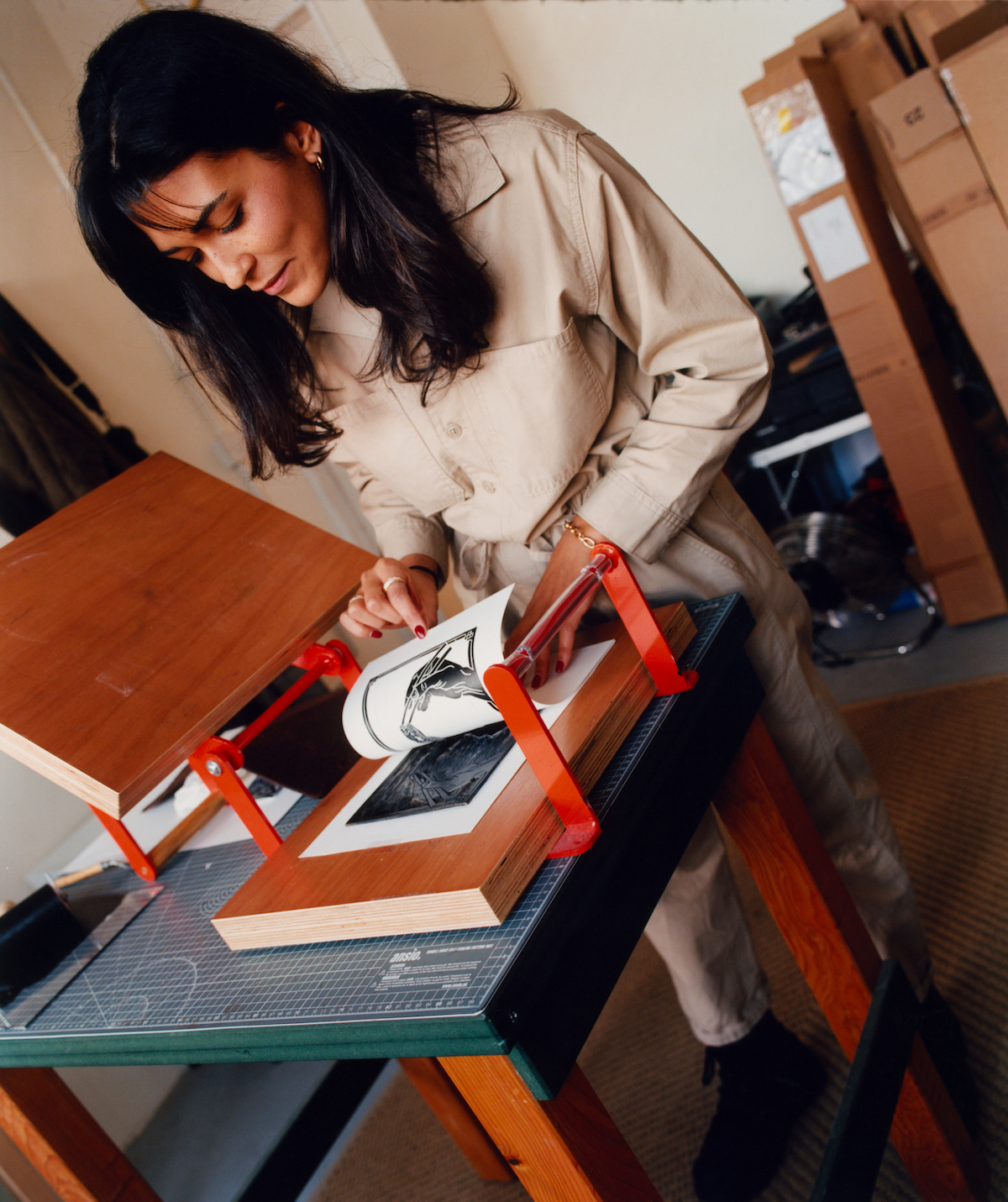 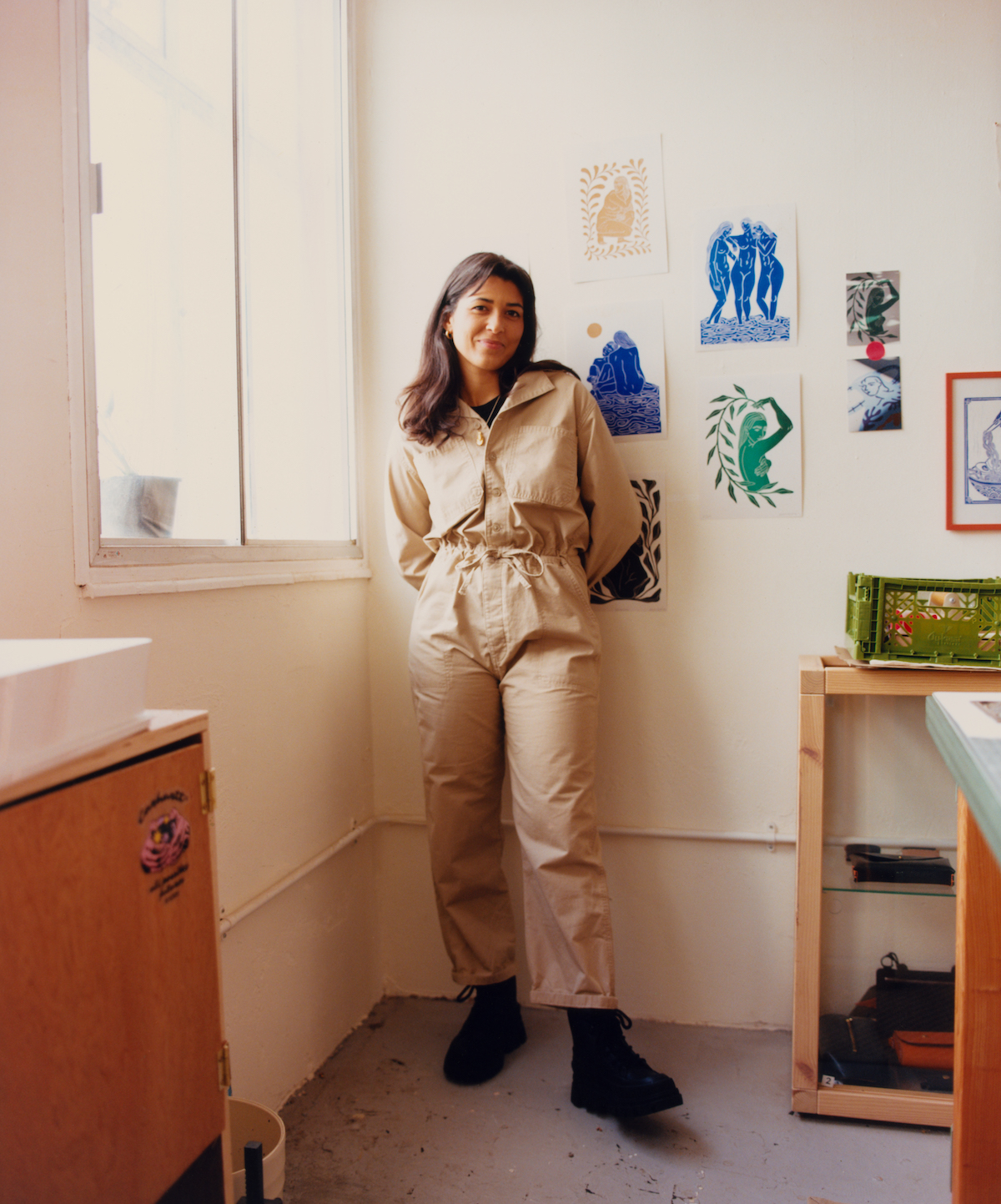 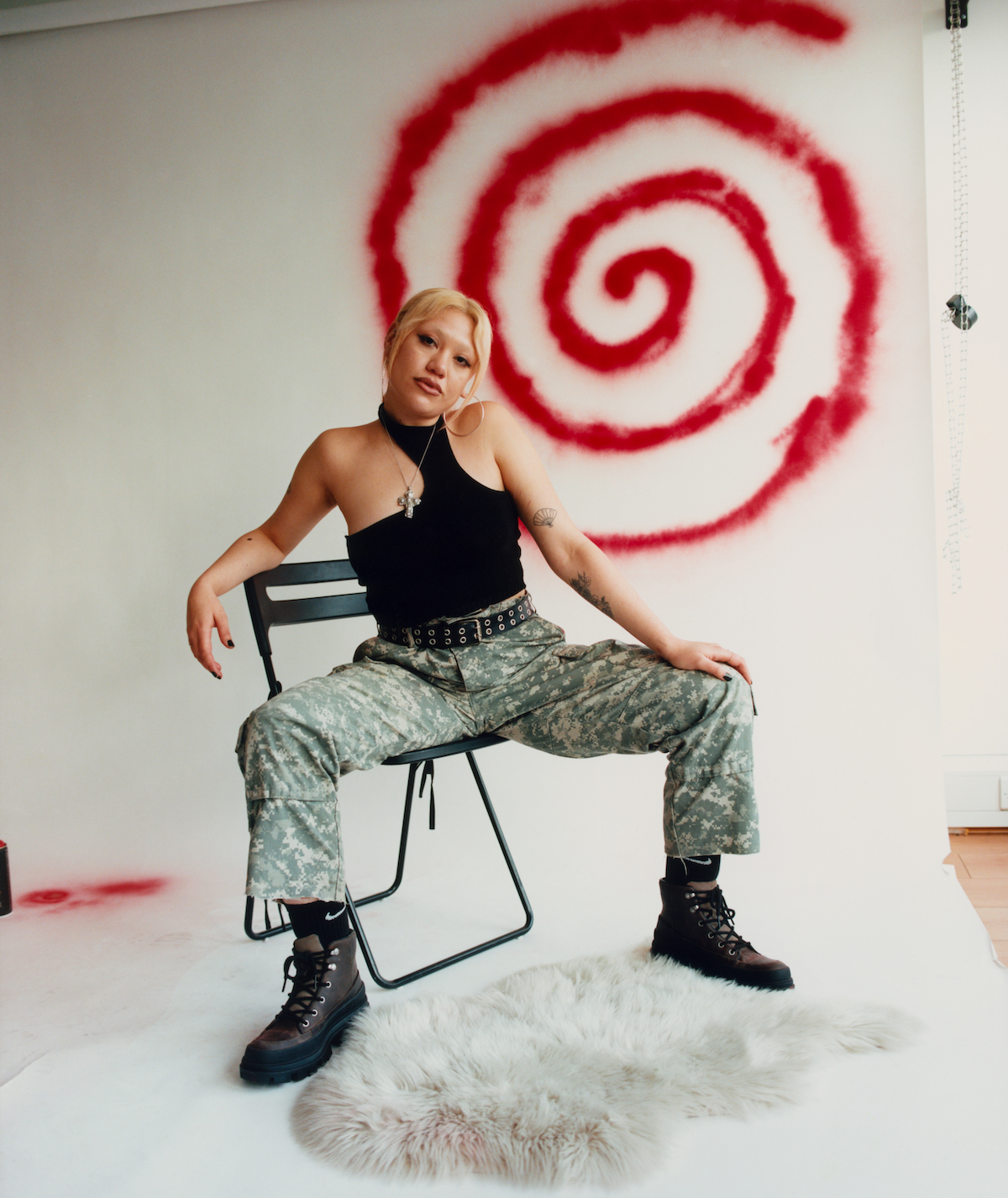 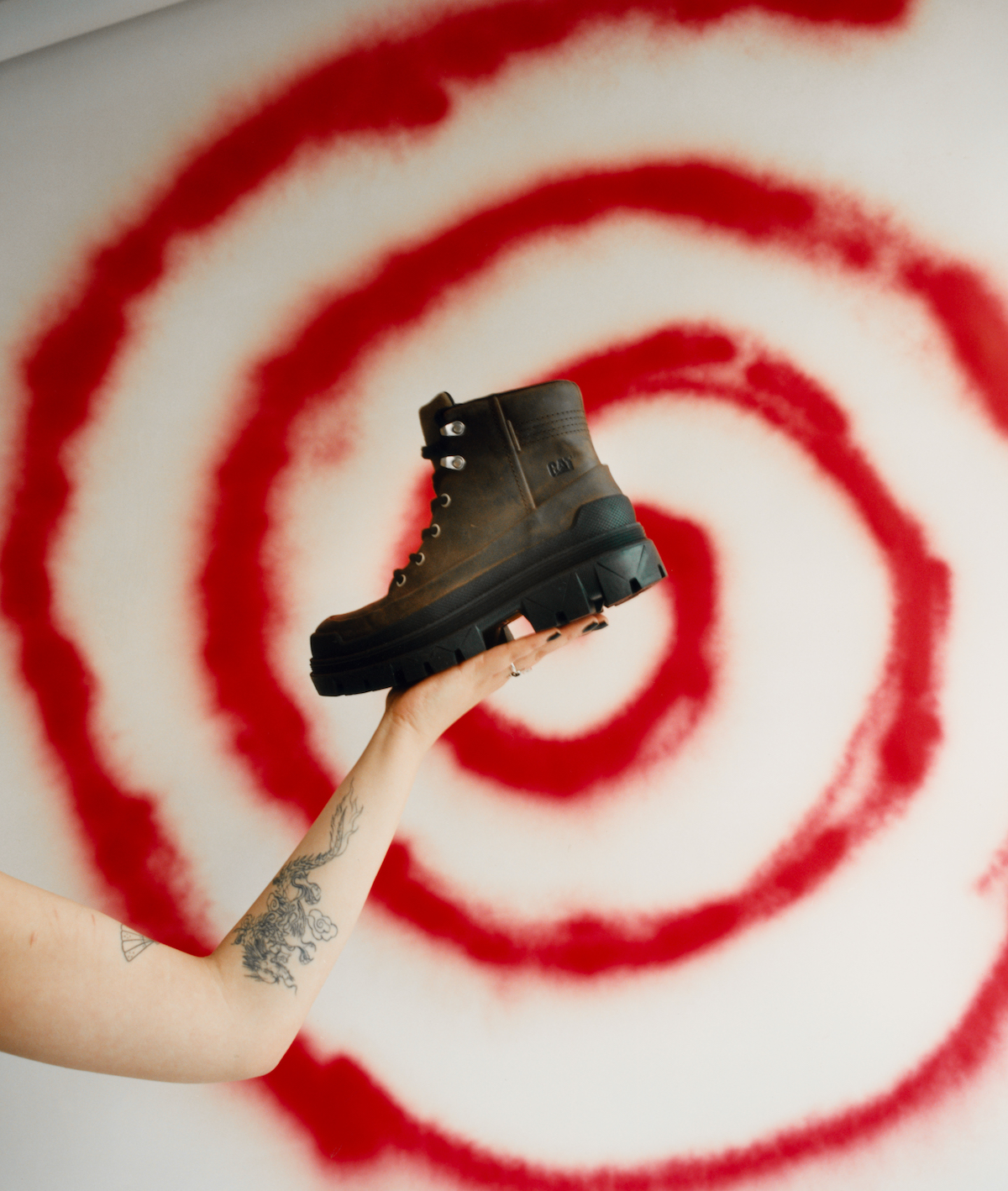 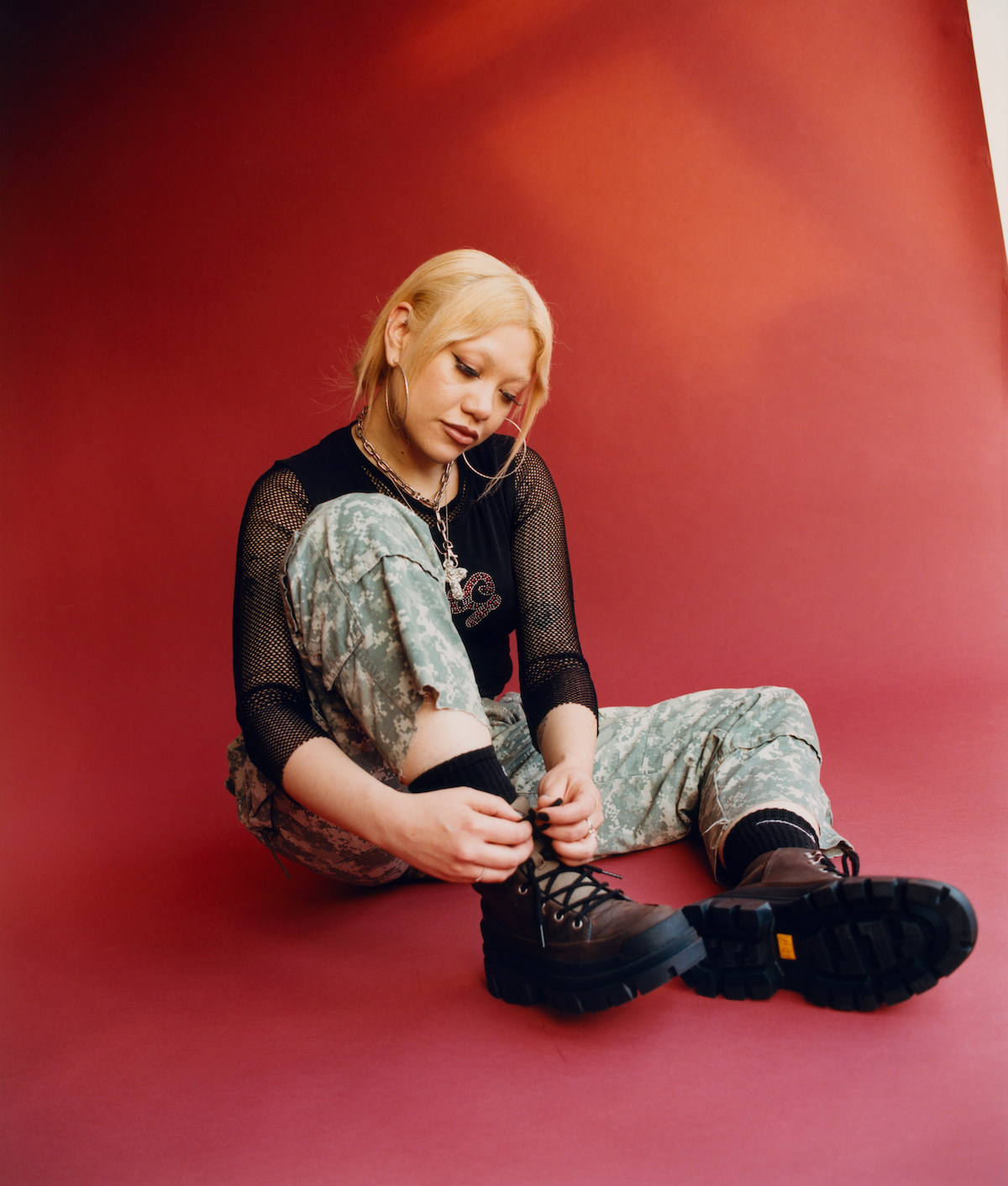 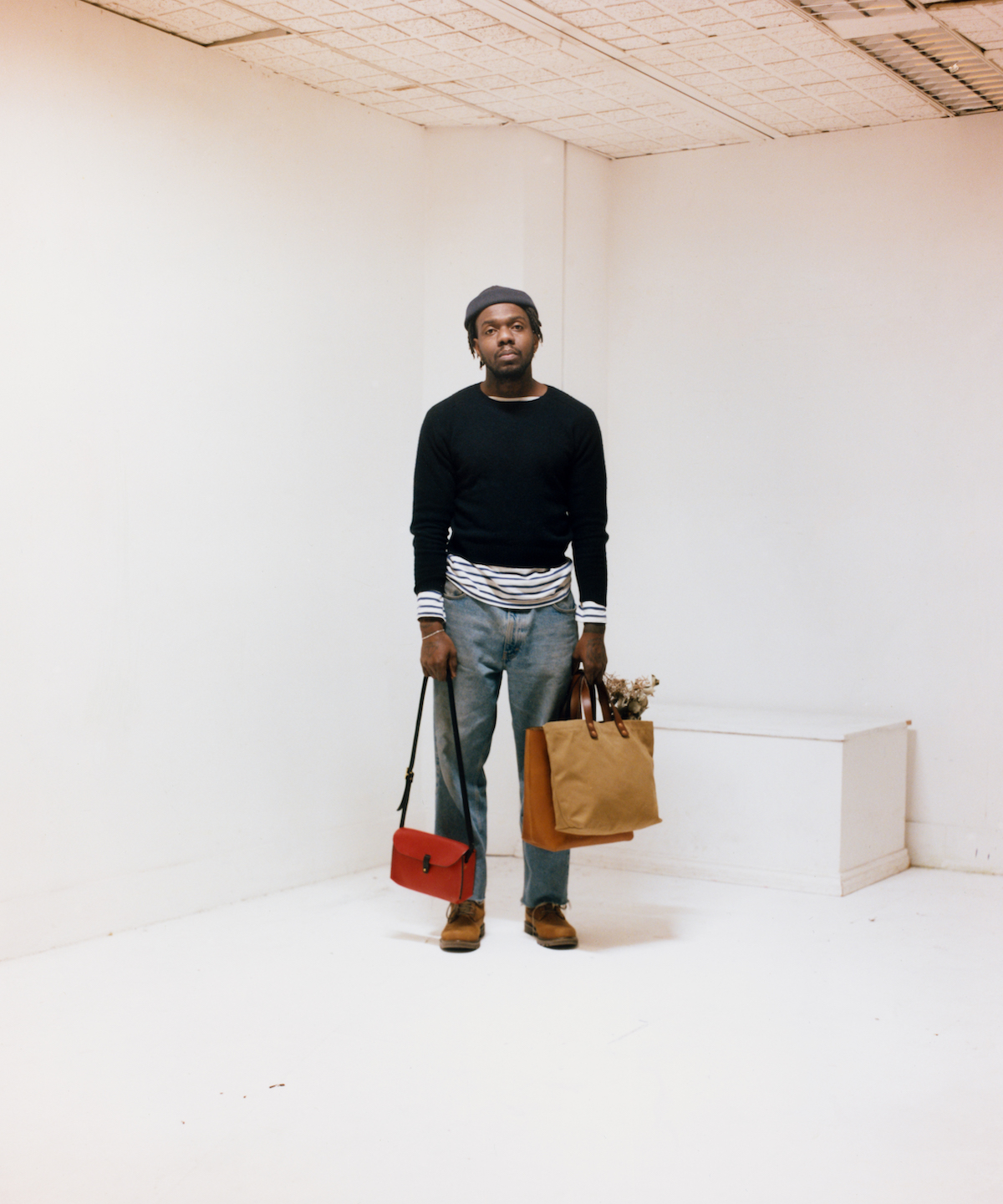 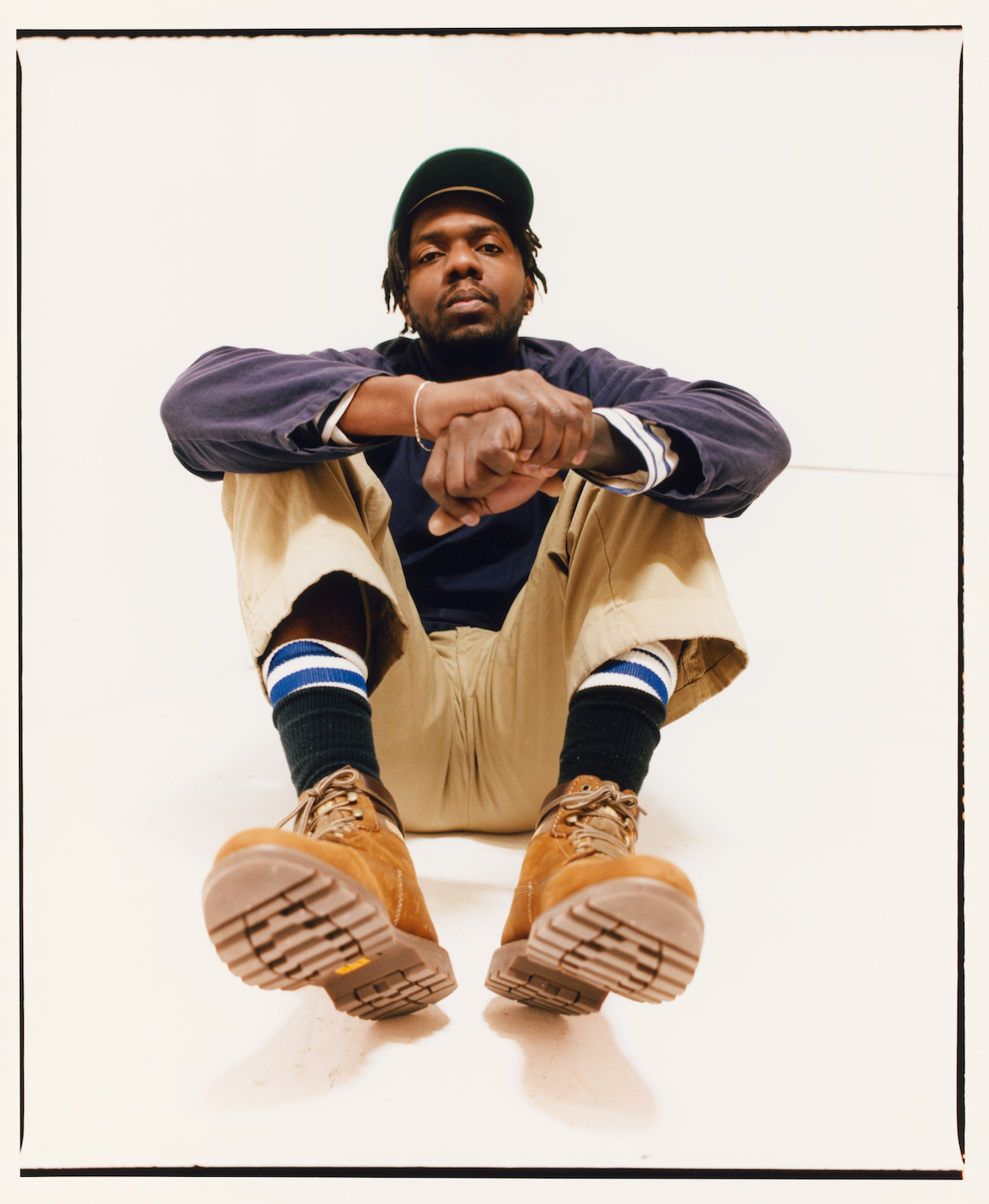 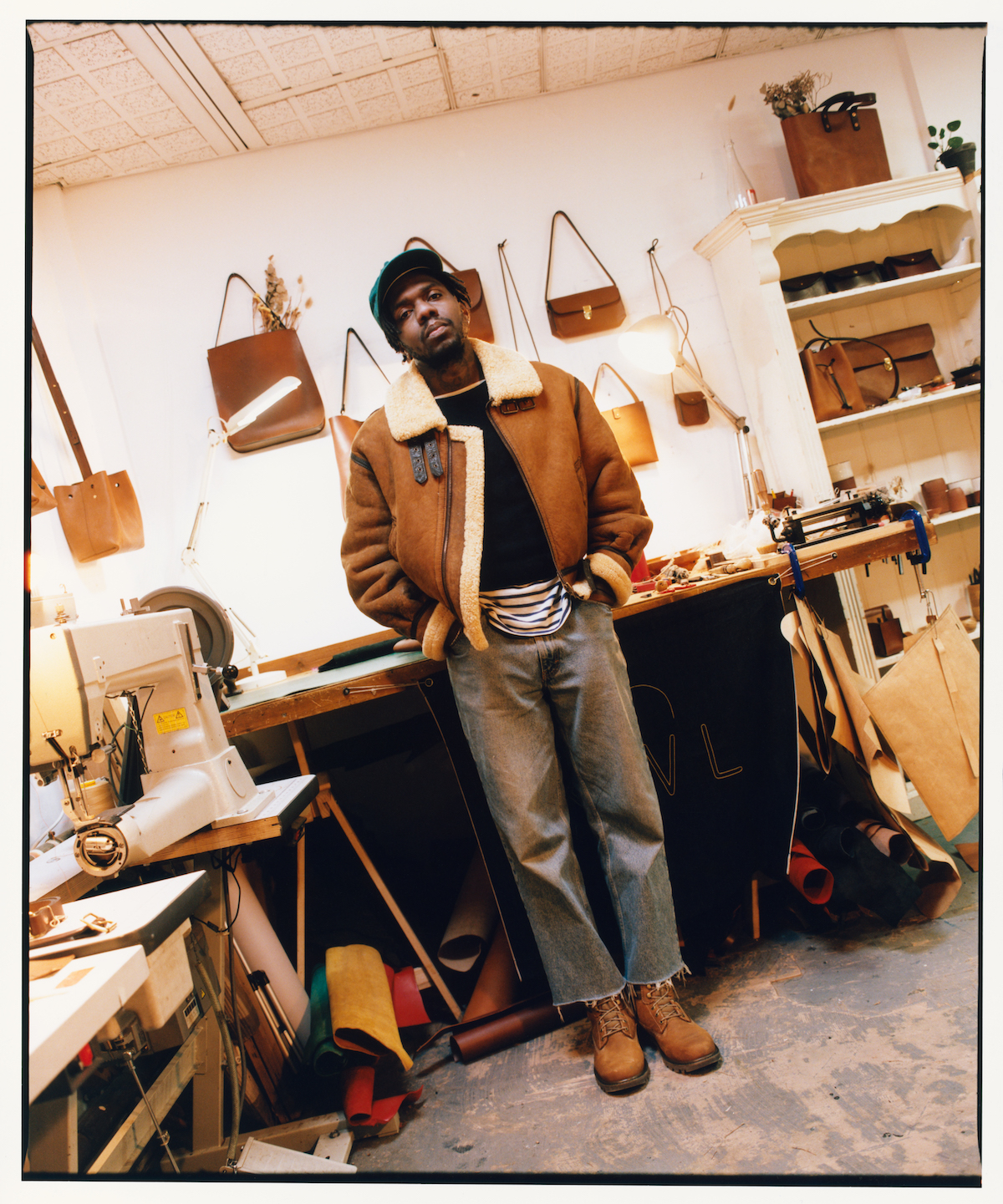 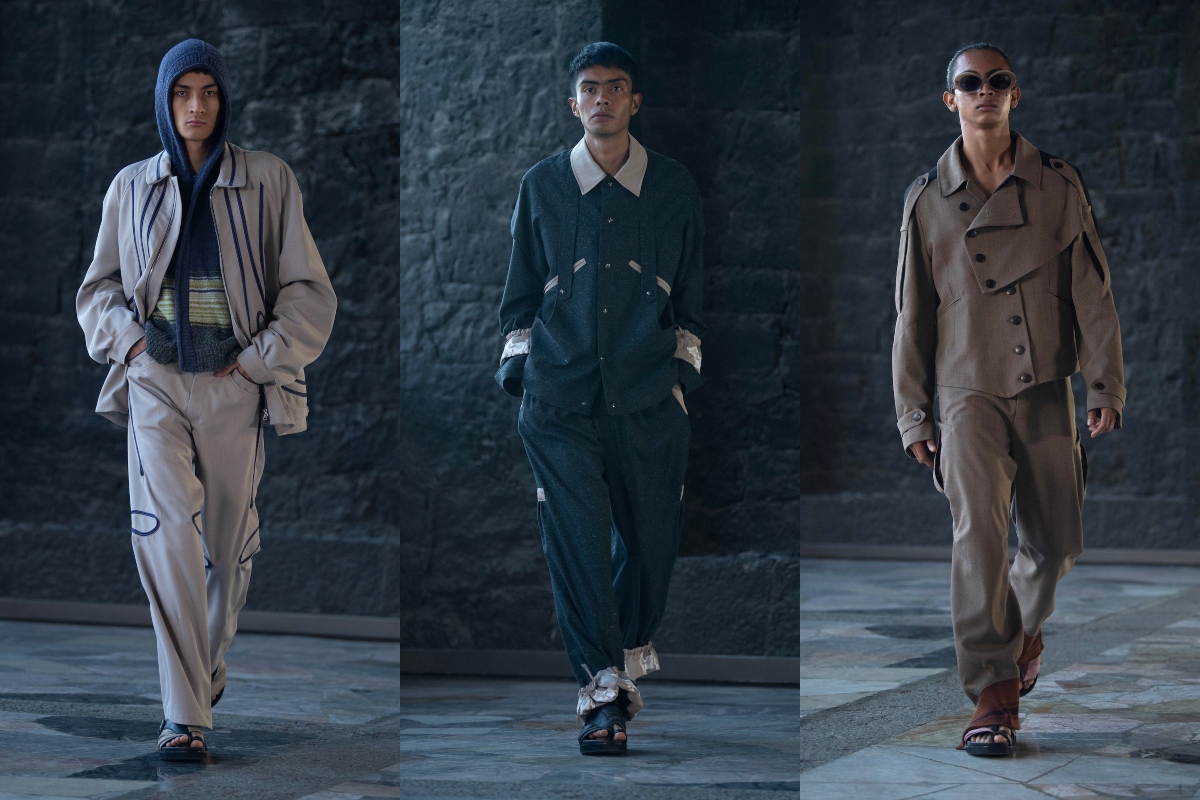