A Ma Maniére and Jordan have come together yet again, this time for a toned-down colourway of the Air Jordan 2, putting forward their “Airness” iteration.

After previous Air Jordan 3 and 1 releases, A Ma Maniére has tried its hand at the infamous Air Jordan 2 silhouette, which is seemingly making a return off of the back of the late Virgil Abloh’s Off-White versions of the shoe. A Ma Maniére has stayed true to their previous releases with Jordan, keeping a muted colour palette for this pair. The sneaker features an off-white cracked leather on the base, with similarly shaded suede overlays blending into the upper. Providing the standout colour is a dark shade of maroon which provides a hit on the heel and sole of the shoe, with a cracked black leather snakeskin adorning the midsole. Black laces and sock lining complement these darker shades, with the final touch of the shoe arriving on the heel as ‘Maniére’ text puts forward a subtle flex.

Despite an original release date of May 13th having been unveiled, A Ma Maniére recently announced a delay in the release process. Expect a release soon and stay tuned to PAUSE for more information as it comes. 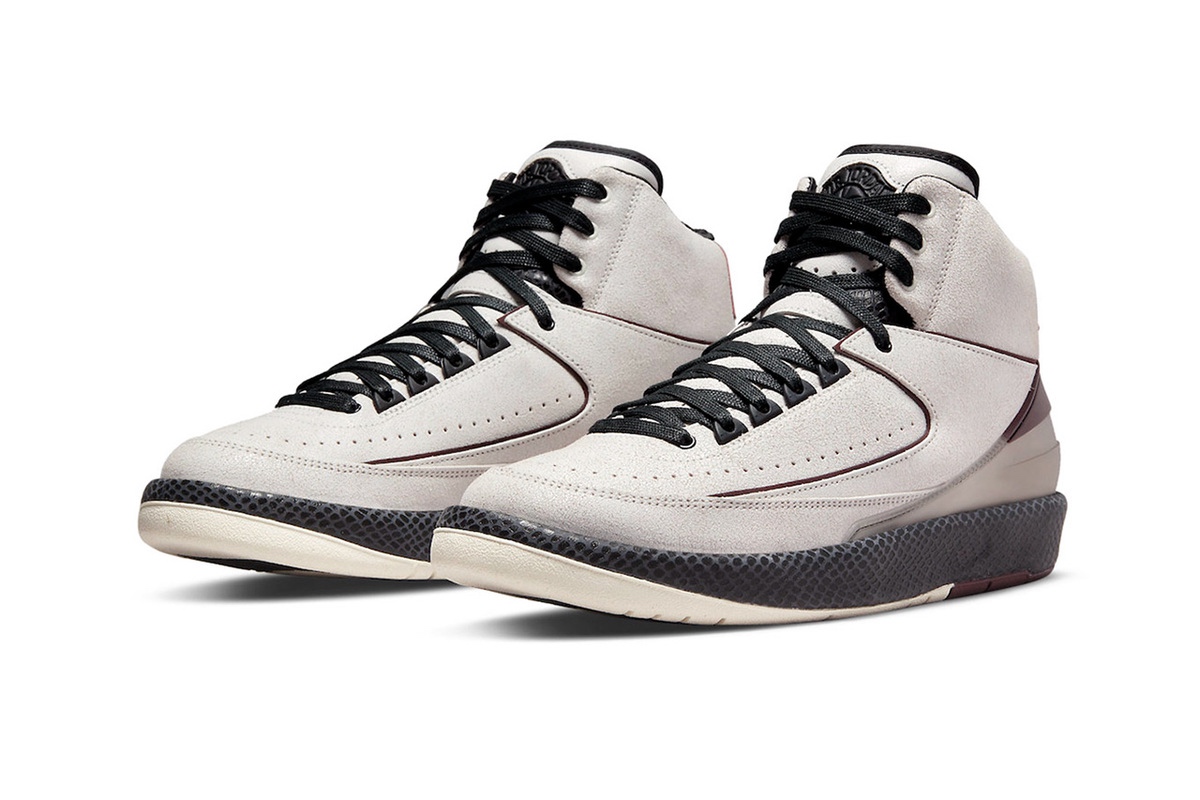 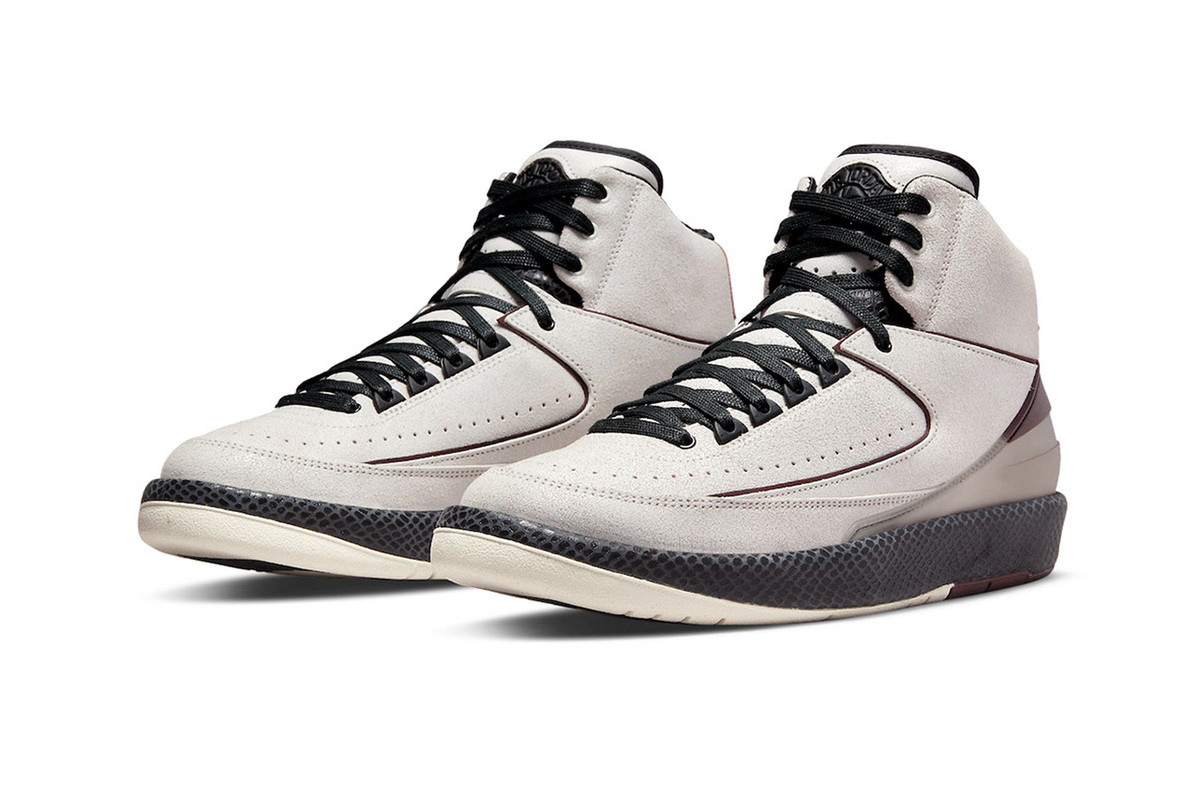 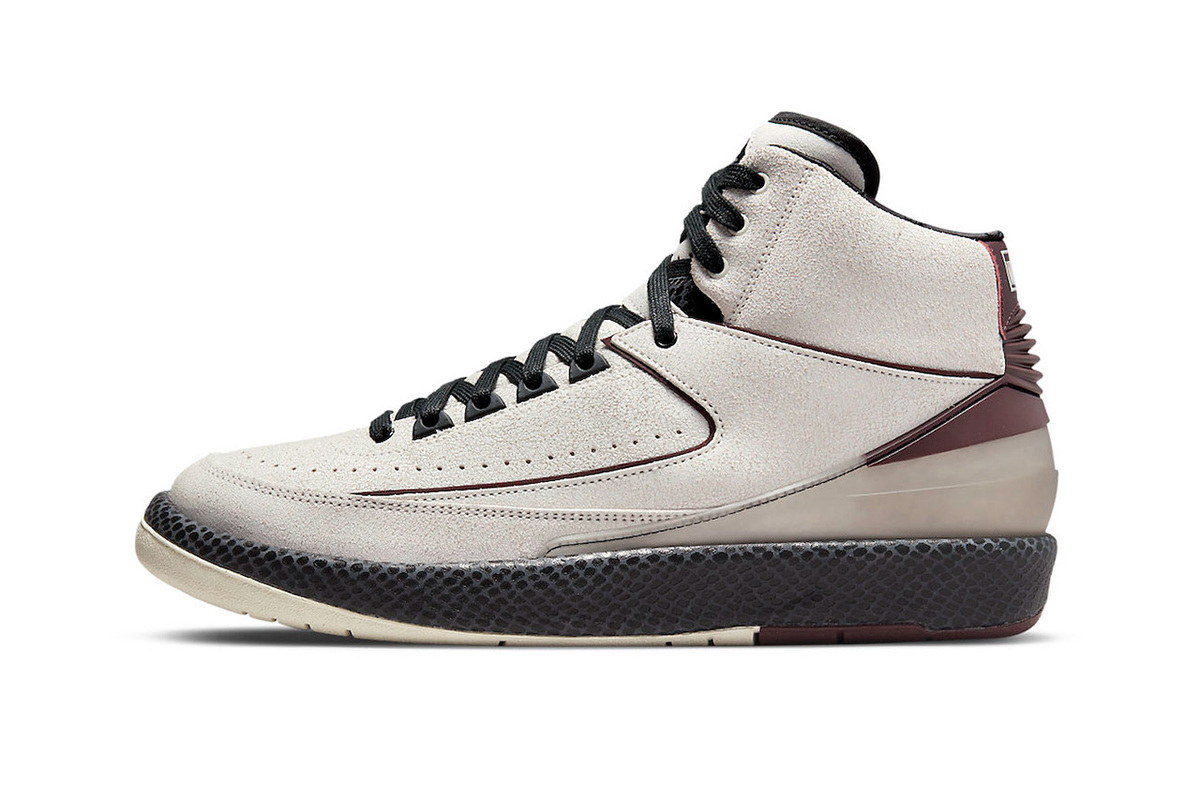 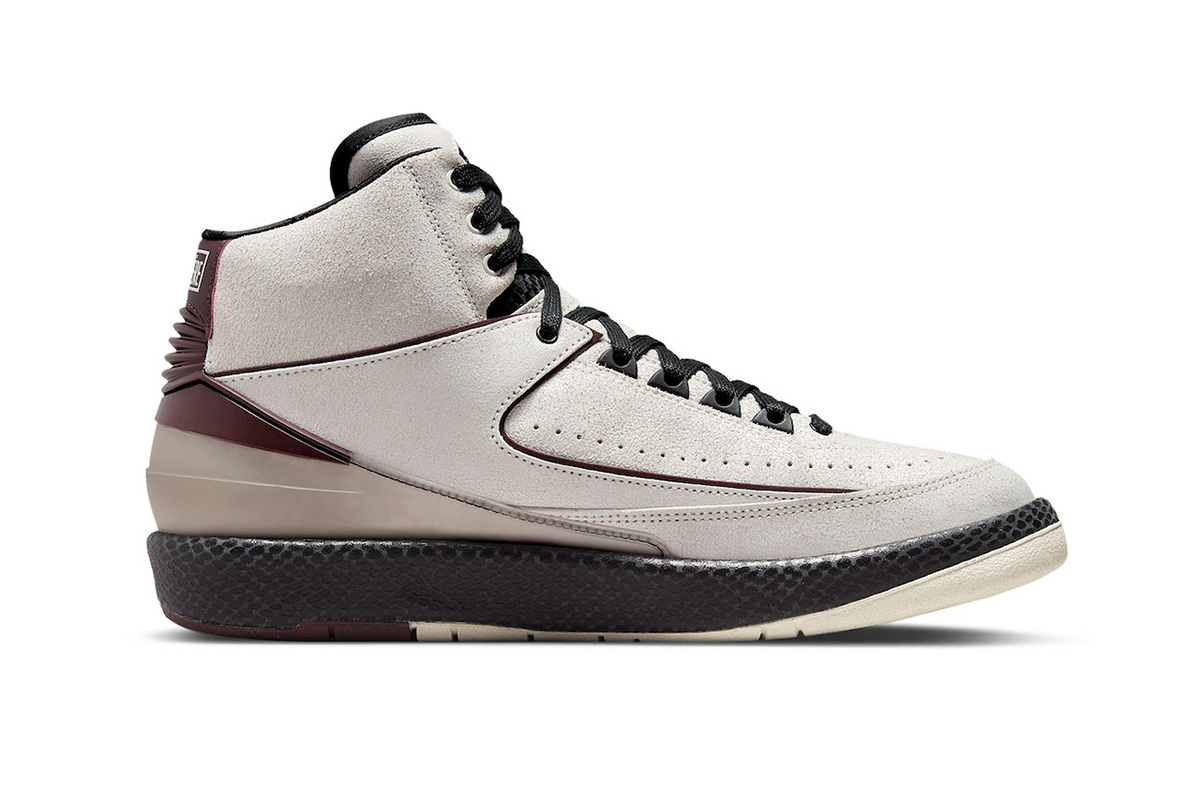 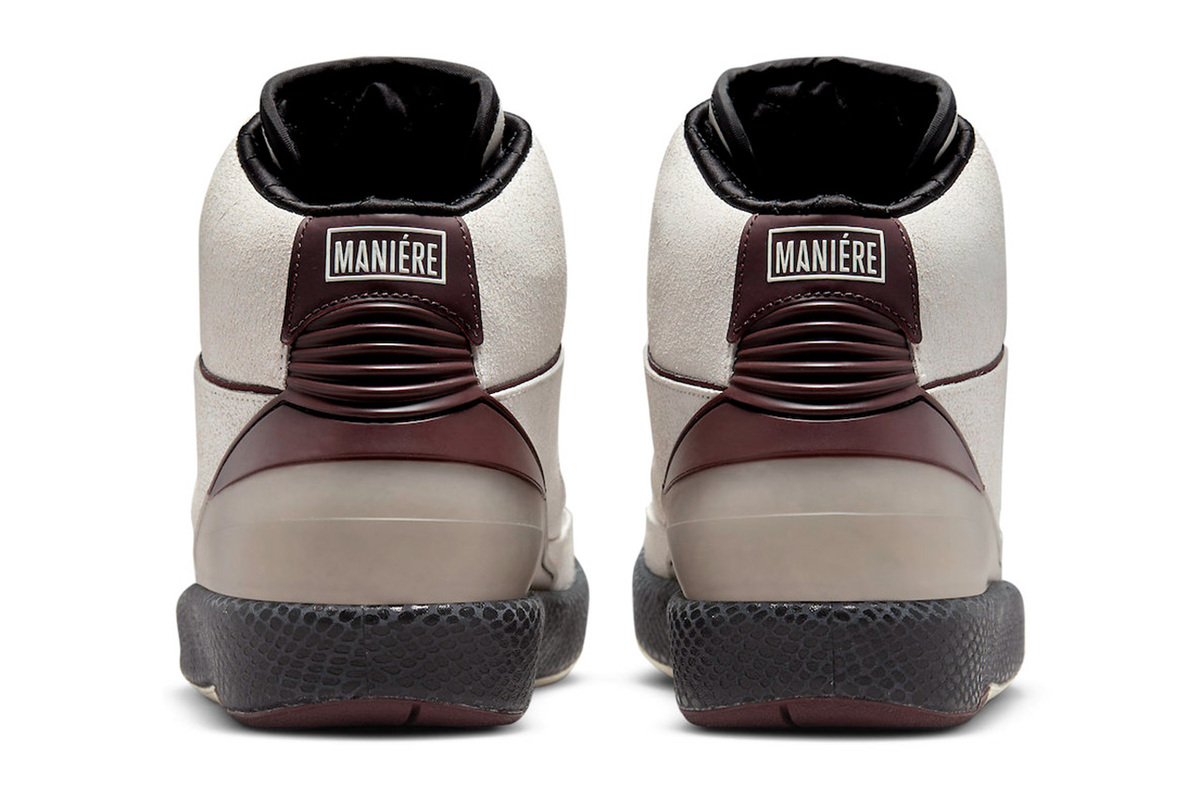 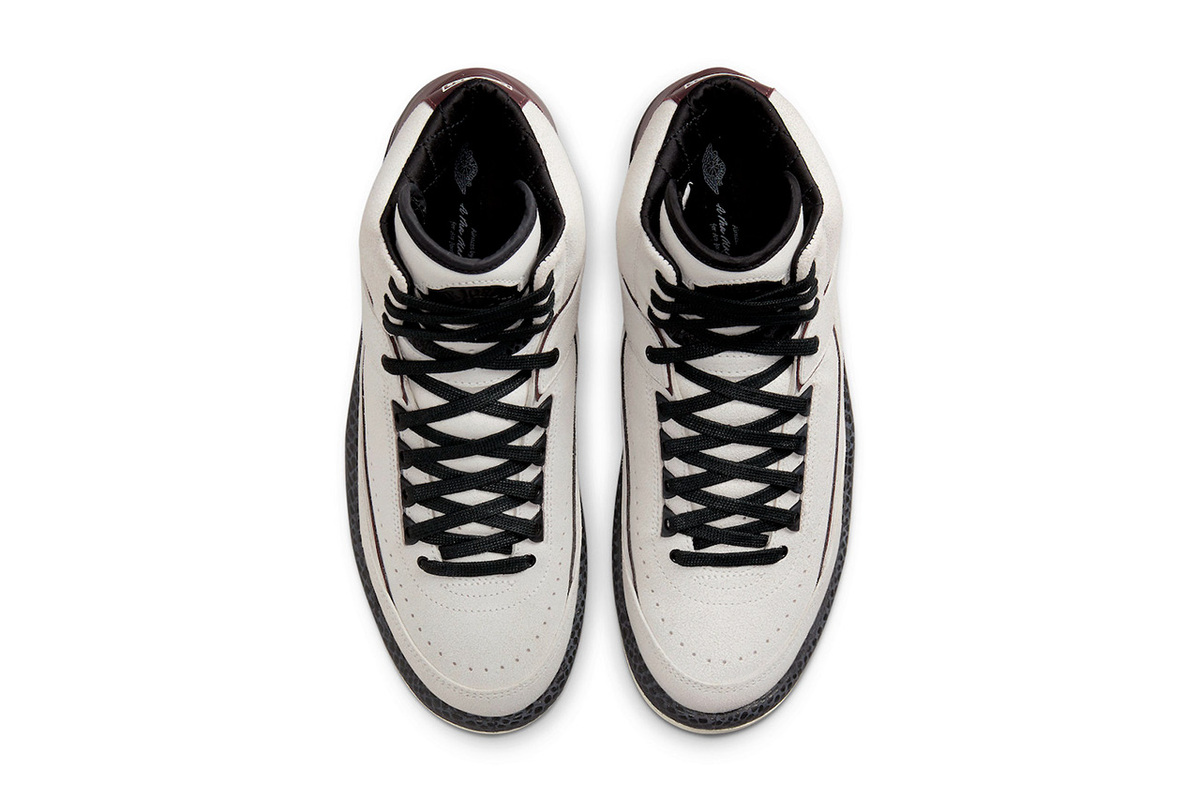 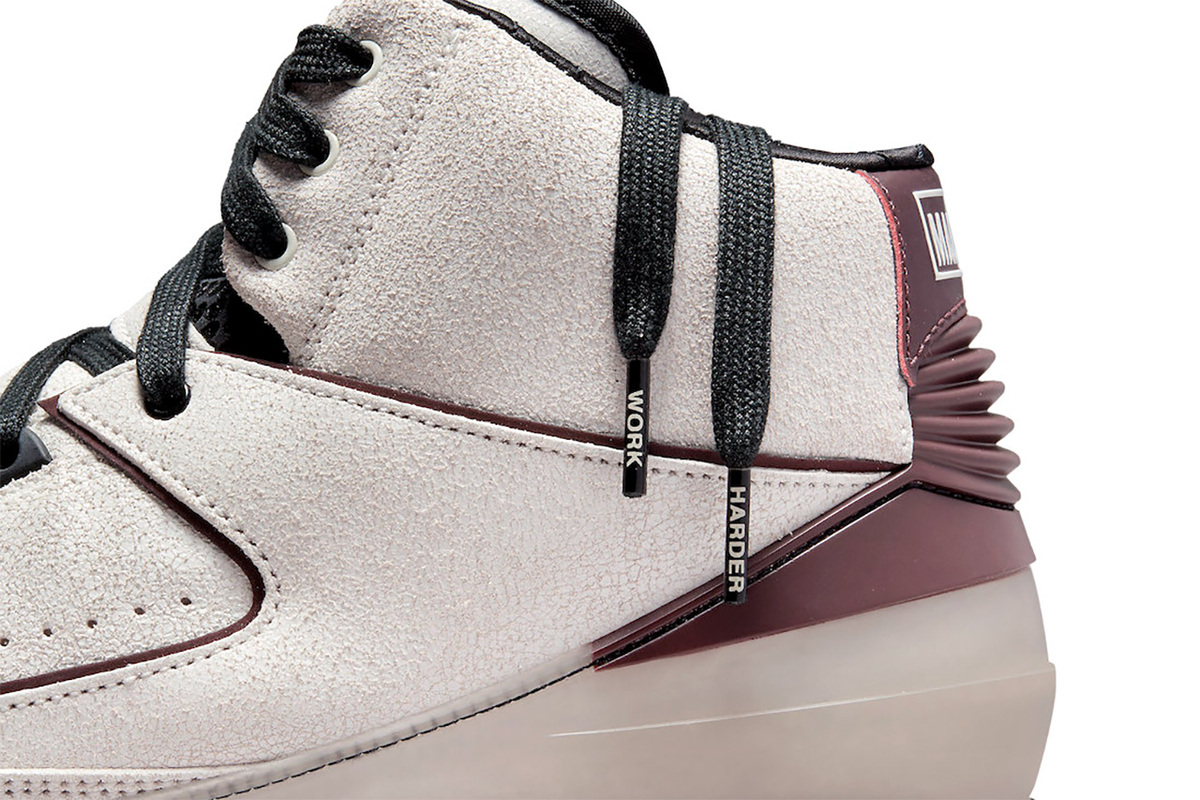 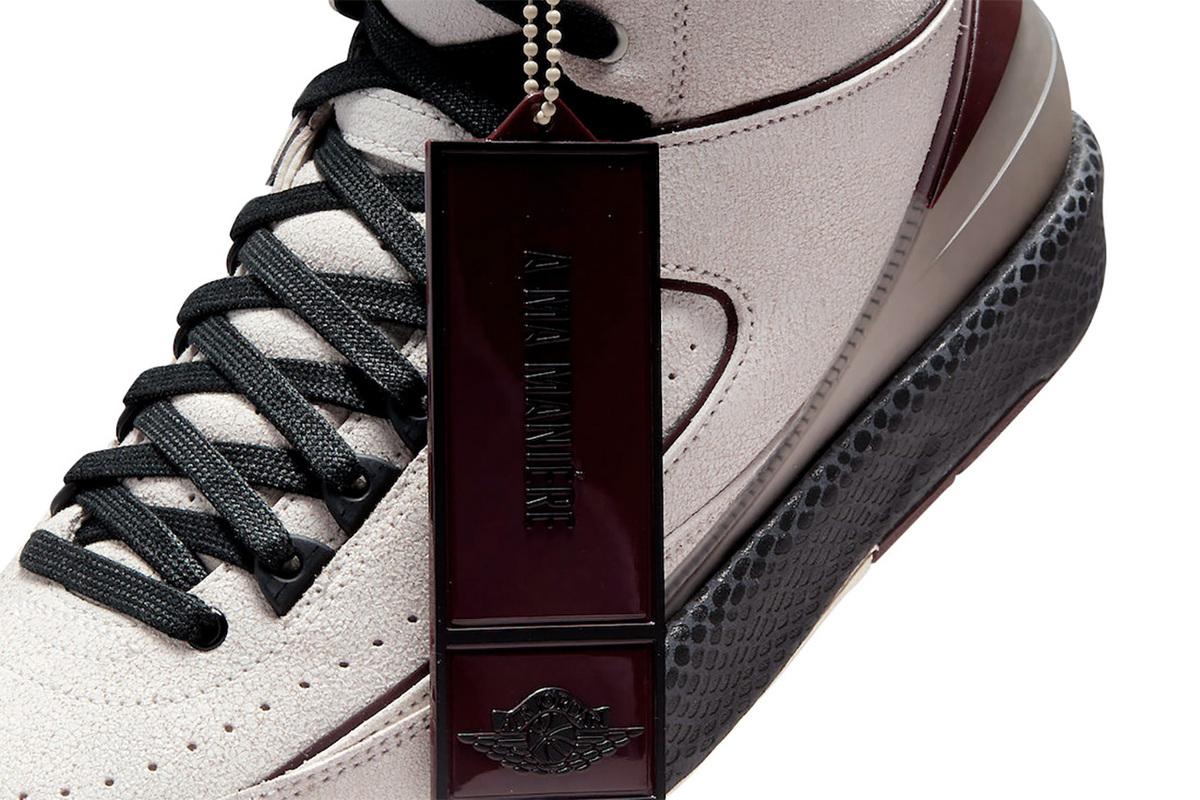 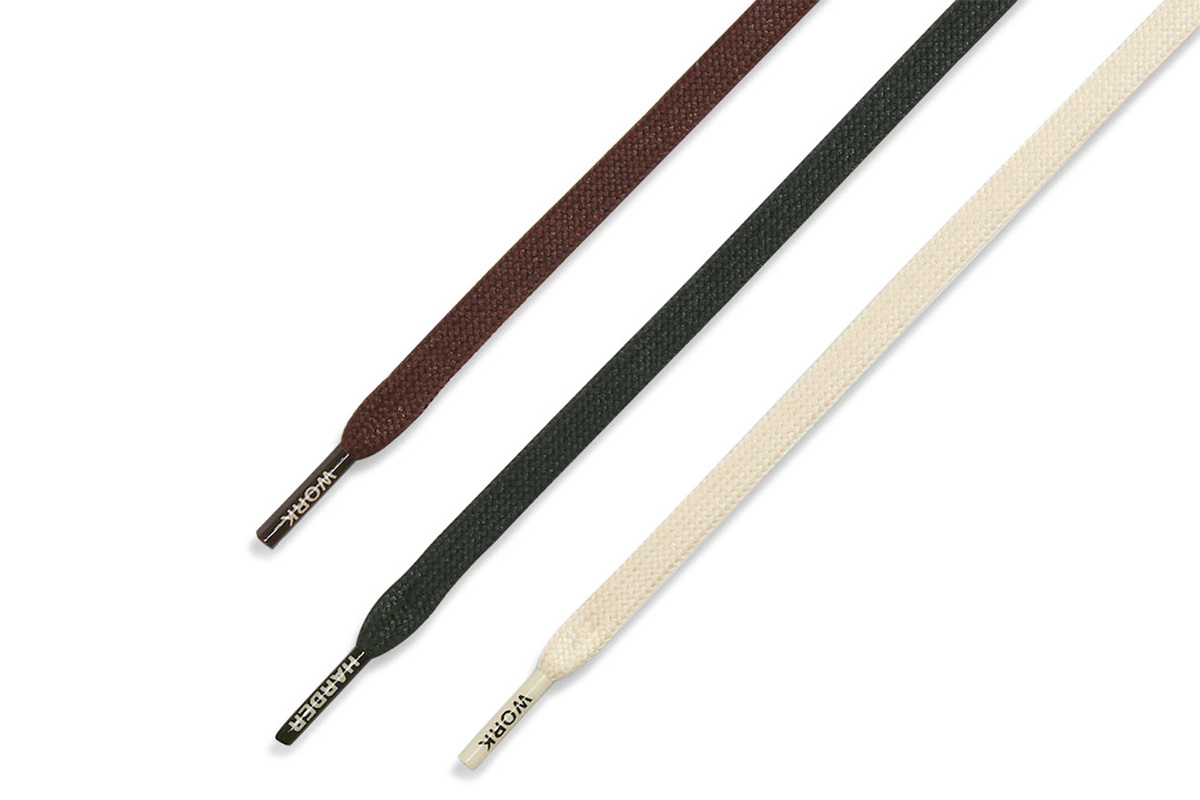 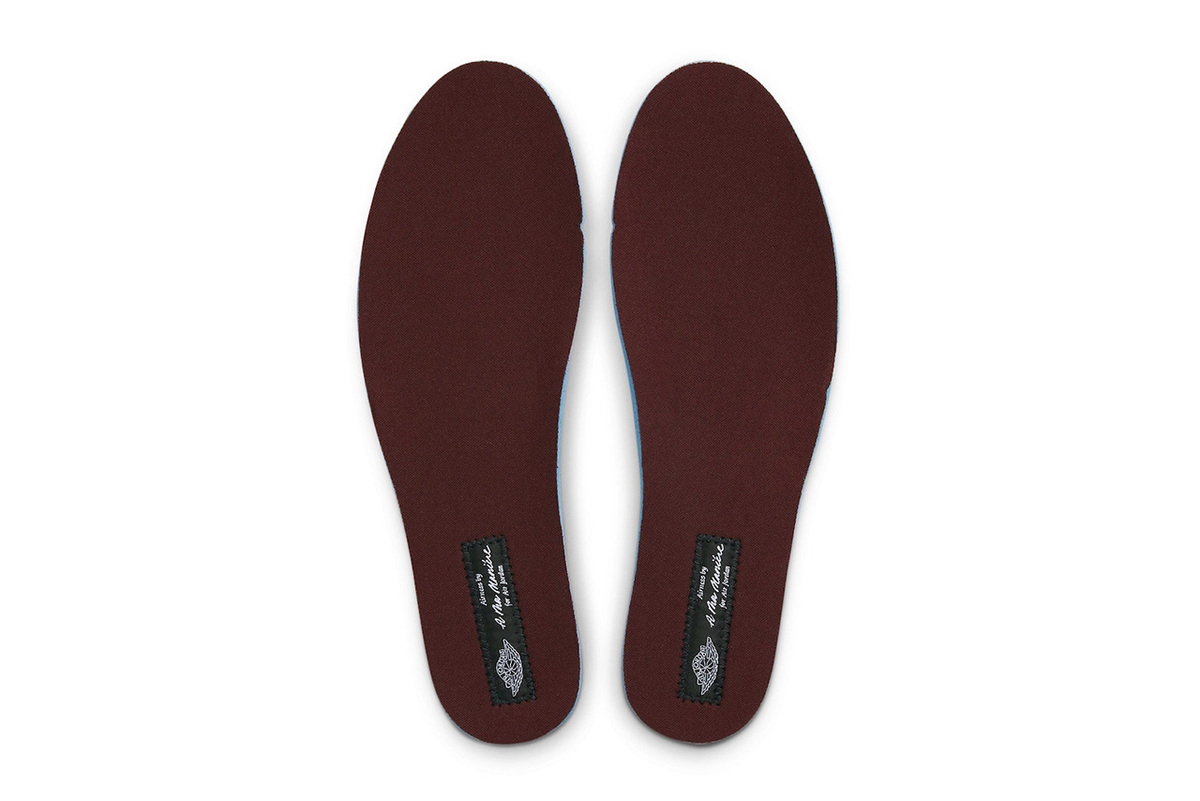 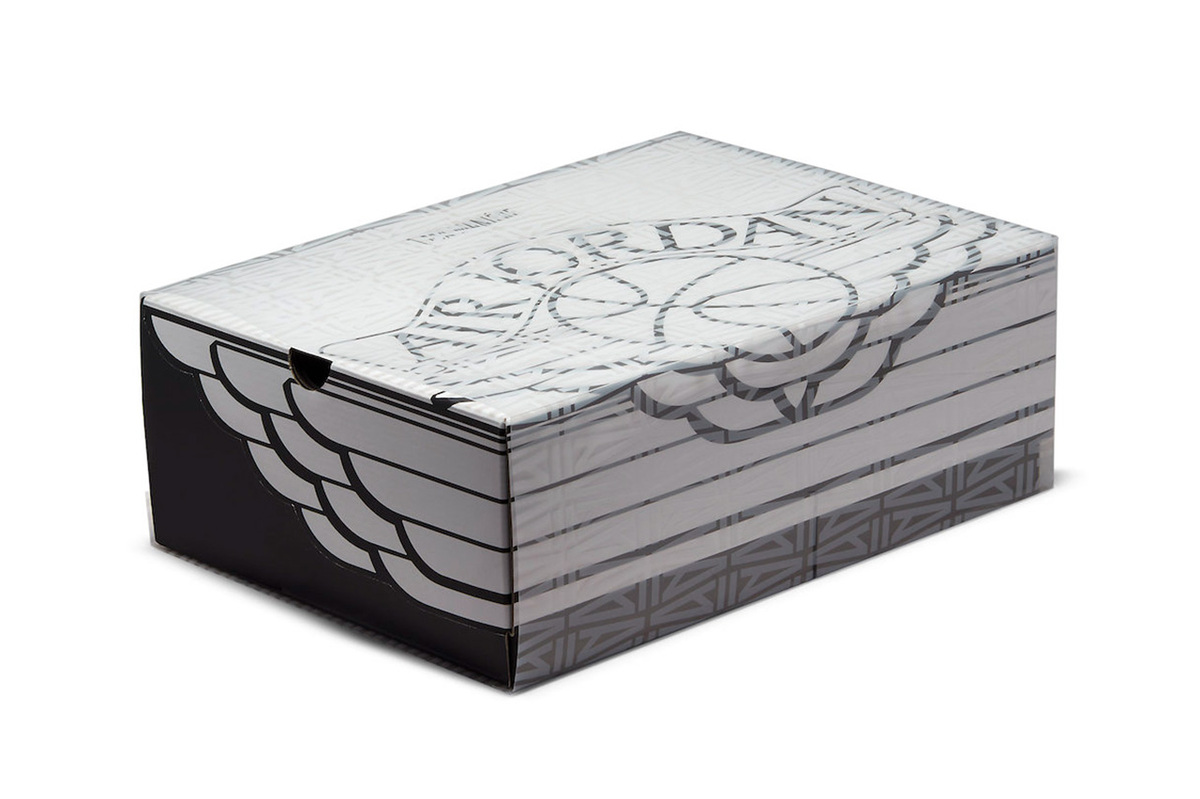 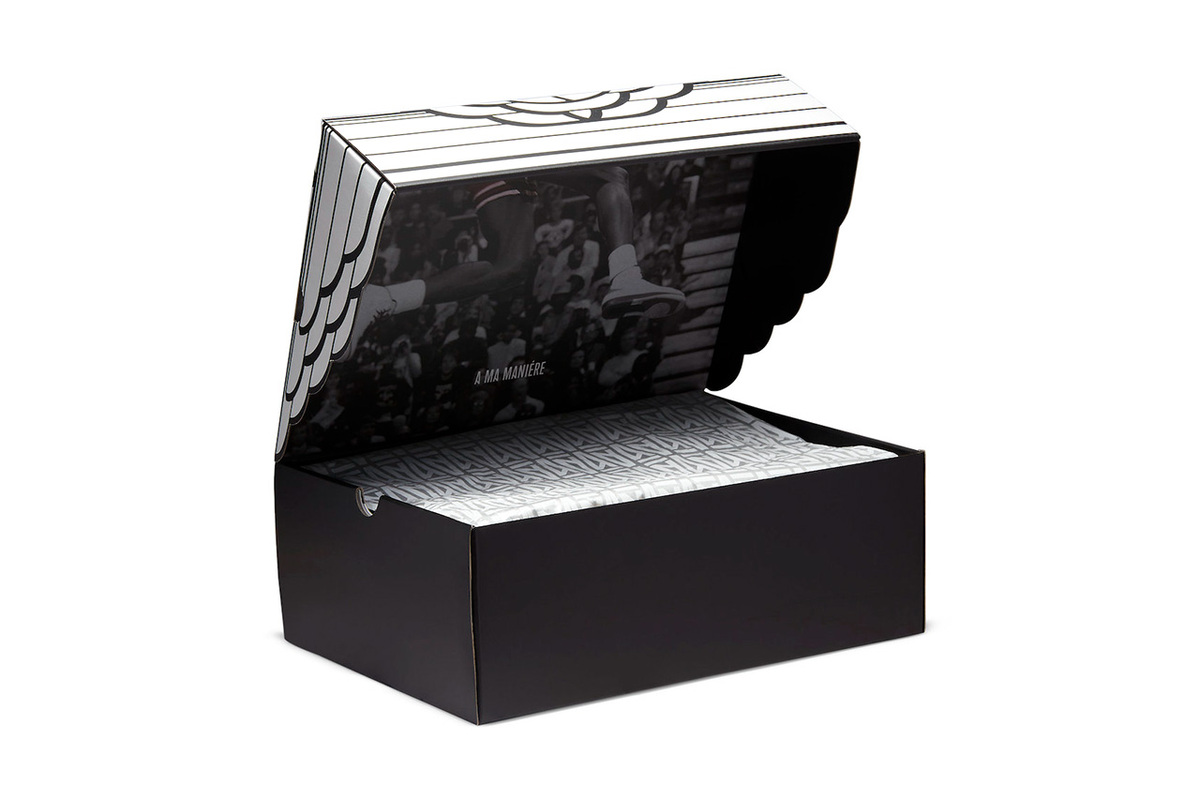 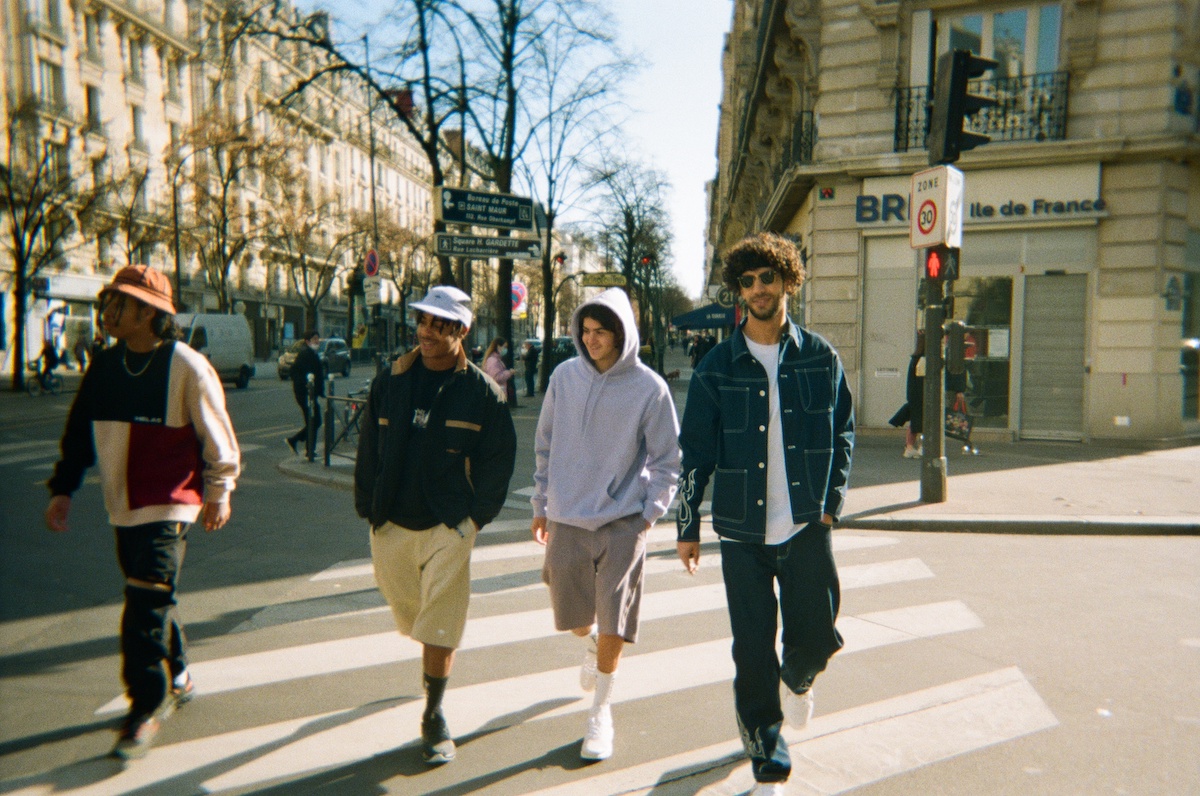