Set to arrive in the coming months.

After a considerable period of waiting, the Travis Scott x Jordan 1 Low “Reverse Mocha’ looks set to finally be released, with a rumoured release date having been set.

In recent months, the release of Travis Scott sneakers, music, and everything in-between had been put on hold in light of the tragic events of La Flame’s Astroworld Festival in 2021. Coming into summer 2022, it looks like the roll-out for Travis Scott’s newest creation is starting to come into motion, with the release of the Travis Scott x Nike Air Max 1 pack already being given a release date for the end of this month. Reversing the colourway of the original Travis Scott x Jordan 1 Low “Mocha”, this “Reverse Mocha” iteration features an aged brown and white suede upper with cream leather overlays, including a signature reverse Swoosh on the midfoot. Cactus Jack logos arrive in red on the tongue and heel, with the soles of the shoes boasting a light brown tone.

The Travis Scott x Jordan 1 Low “Reverse Mocha” is rumoured to be released on July 21st. 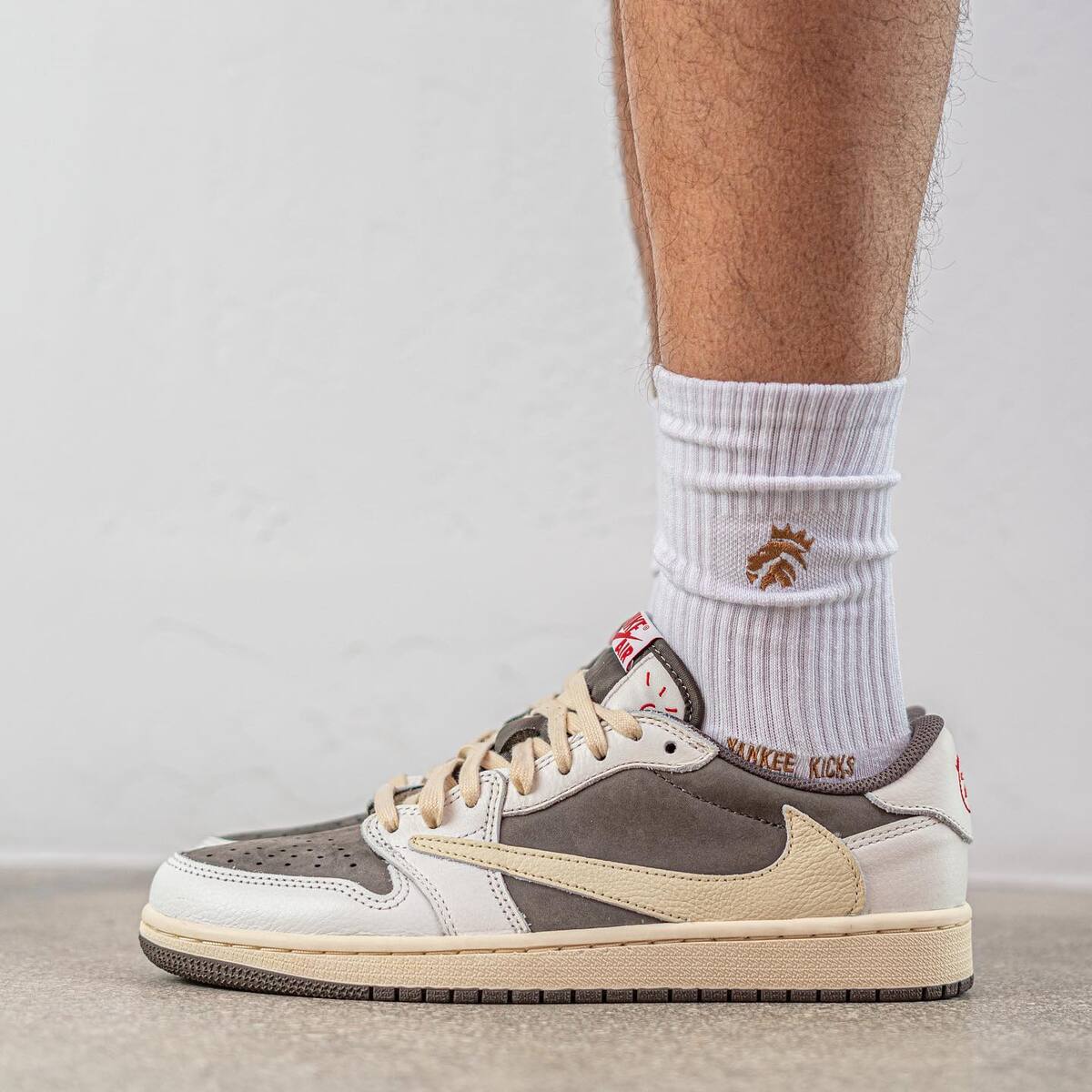 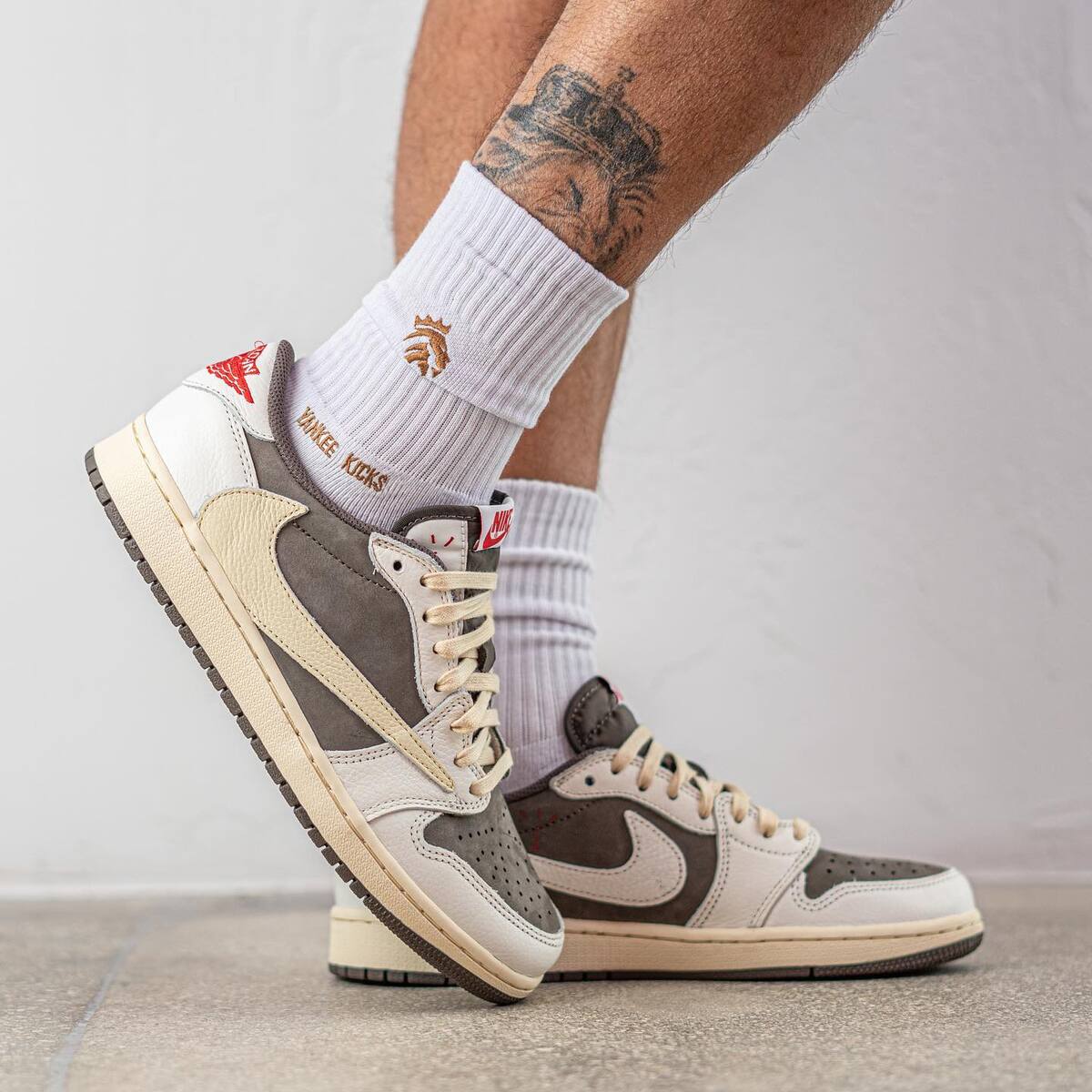 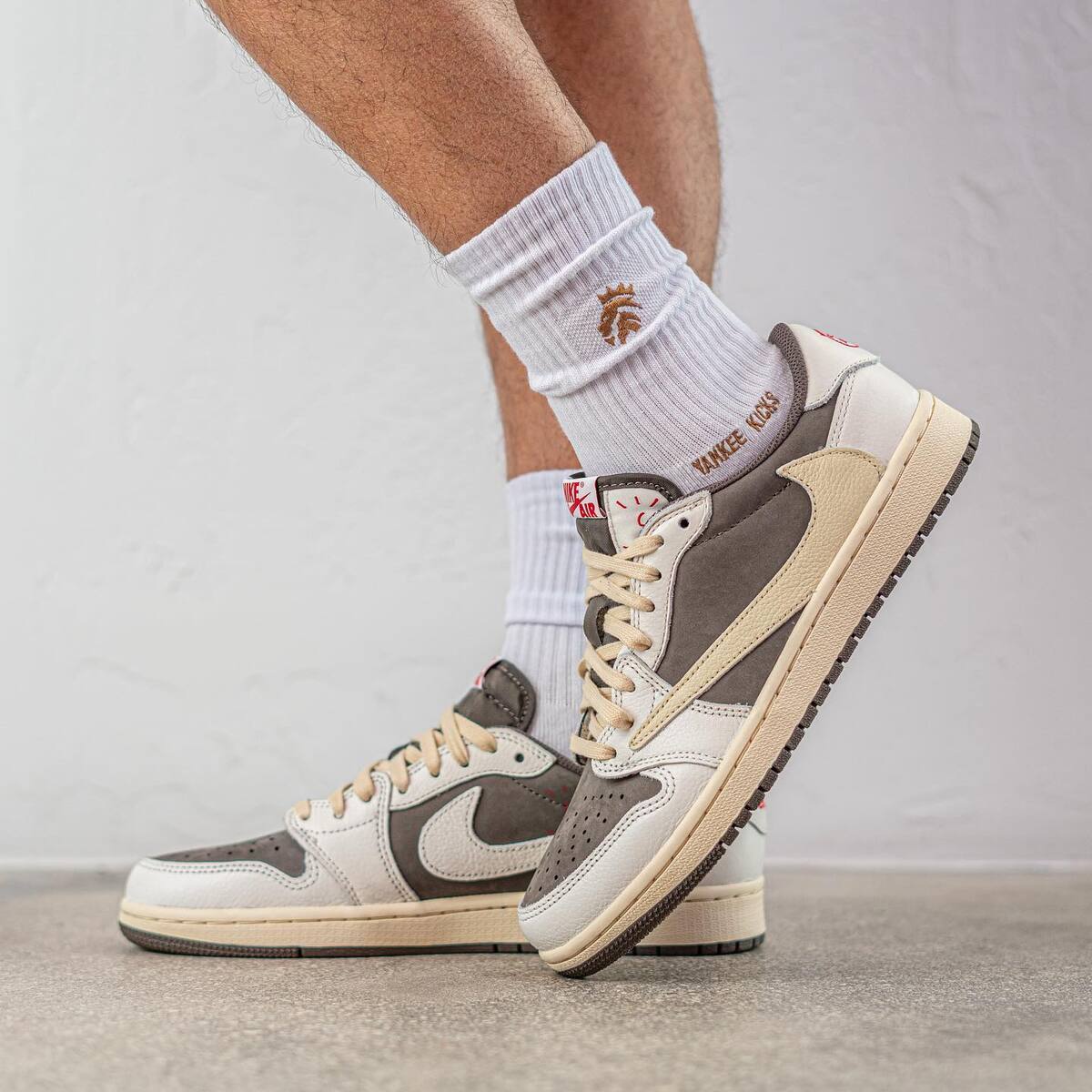 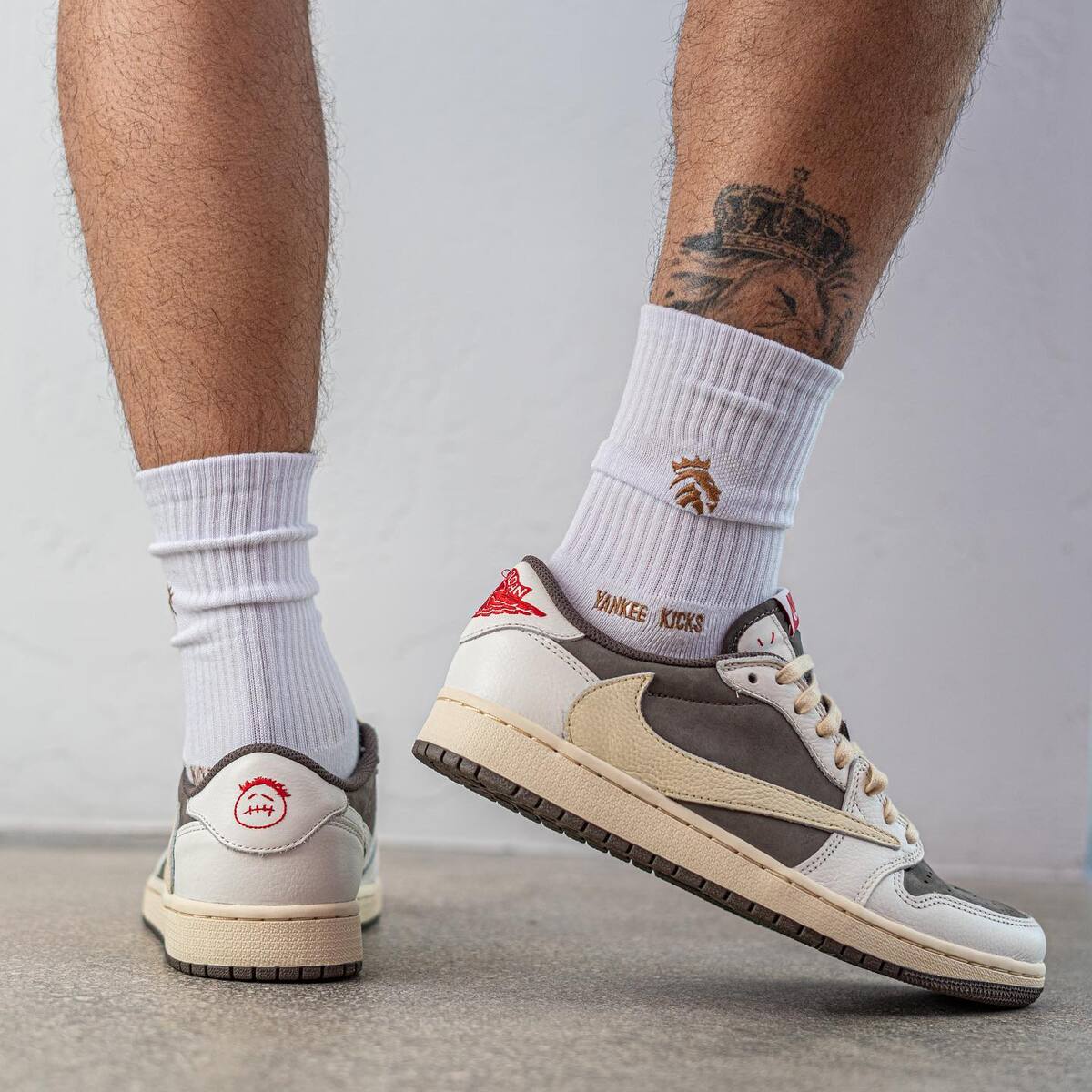 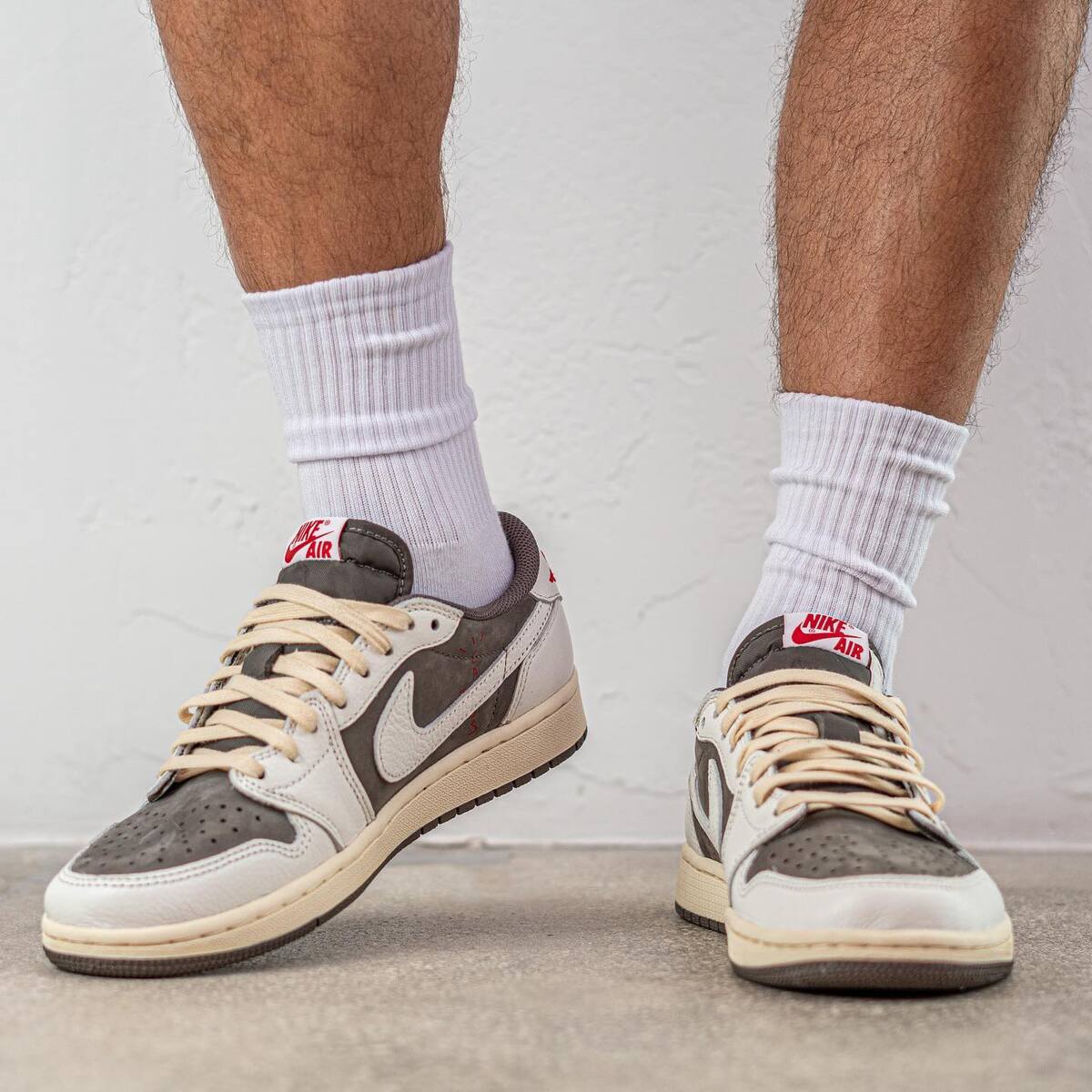 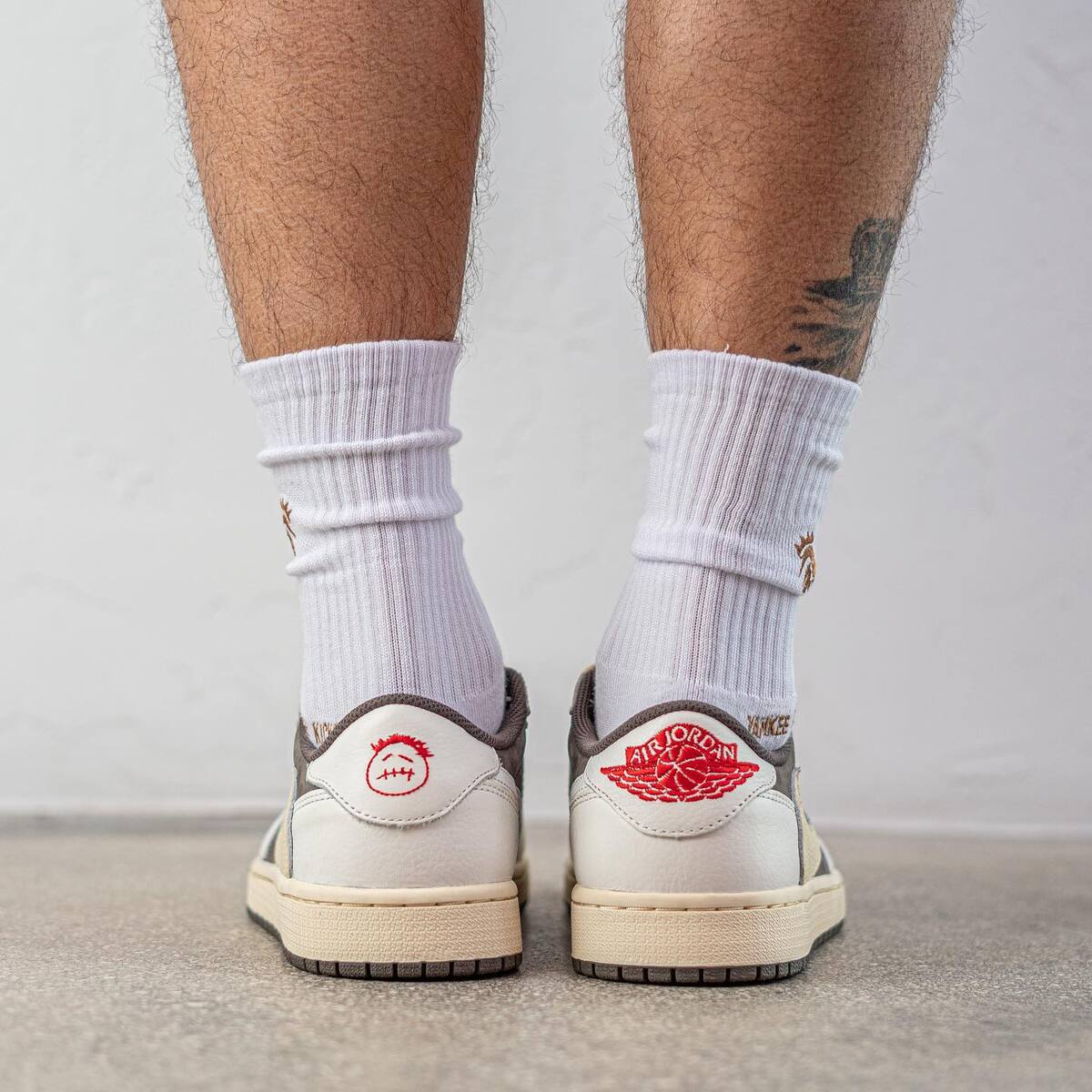 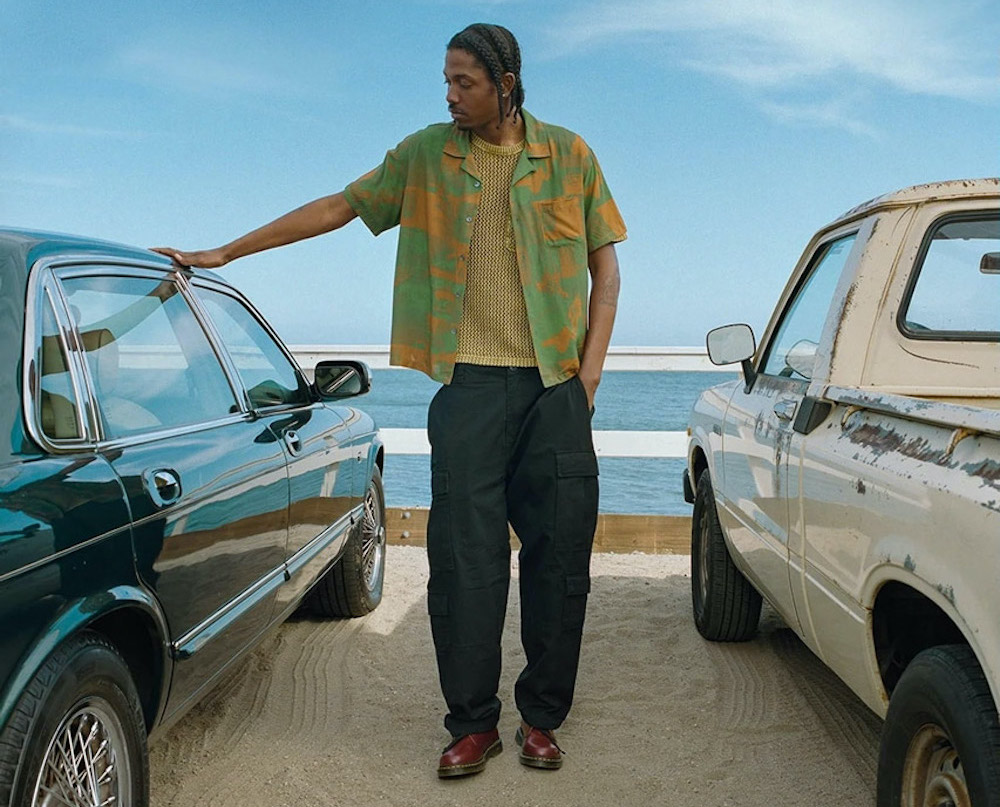