Expected to drop later this year.

The grail of all grails looks set to make a triumphant return for 2022 as the Air Jordan 1 High OG “Chicago Reimagined” continues to receive unofficial imagery.

Having been teased fleetingly over the last couple of weeks, the latest rendition of the classic red, white, and black Air Jordan 1 High OG  is set to be re-released later this year, being titled the Air Jordan 1 High OG “Chicago Reimagined”. Whilst keeping the shoe’s infamous colour scheme and blocking, Nike look to capitalise on the vintage and worn footwear aesthetic that has dominated the sneaker industry over the past few years by introducing materials that appear aged and worn-in.

As stated previously, the pair keep the classic white base and red leather overlays for the upper, whilst also utilising the customary black Nike tick on the midfoot. The noticeable changes are made in the materials on the shoe’s collars, which are composed of a solid cracked black leather, one that provides an undeniably retro aesthetic. Furthering the pair’s vintage style, Nike utilises off-white coloured aged tongues, laces, and oxidised midsoles to further add to the old-school vibe of the pair. A red sole and Air Jordan branding make up the rest of the design, which very much looks to stay true to the original design.

The Air Jordan 1 High OG “Chicago Reimagined” are tipped for release in October 2022, but stay tuned to PAUSE for more information on the release. 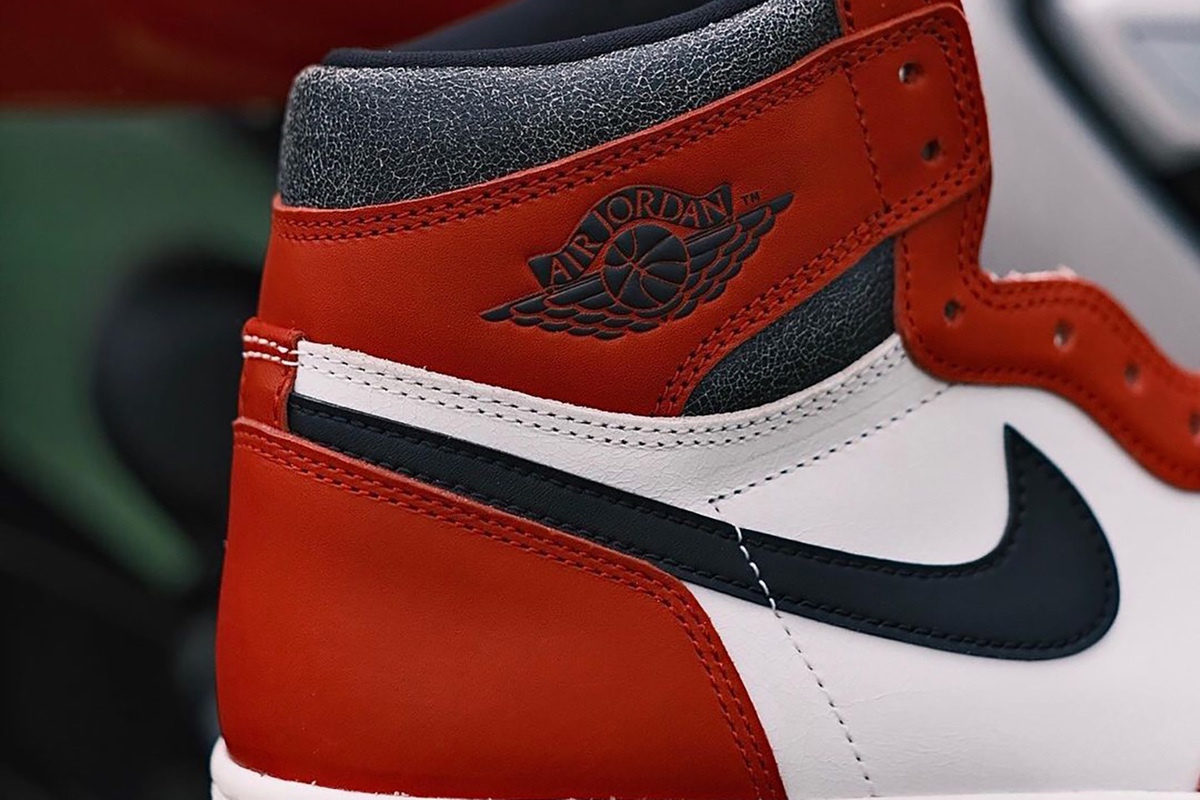 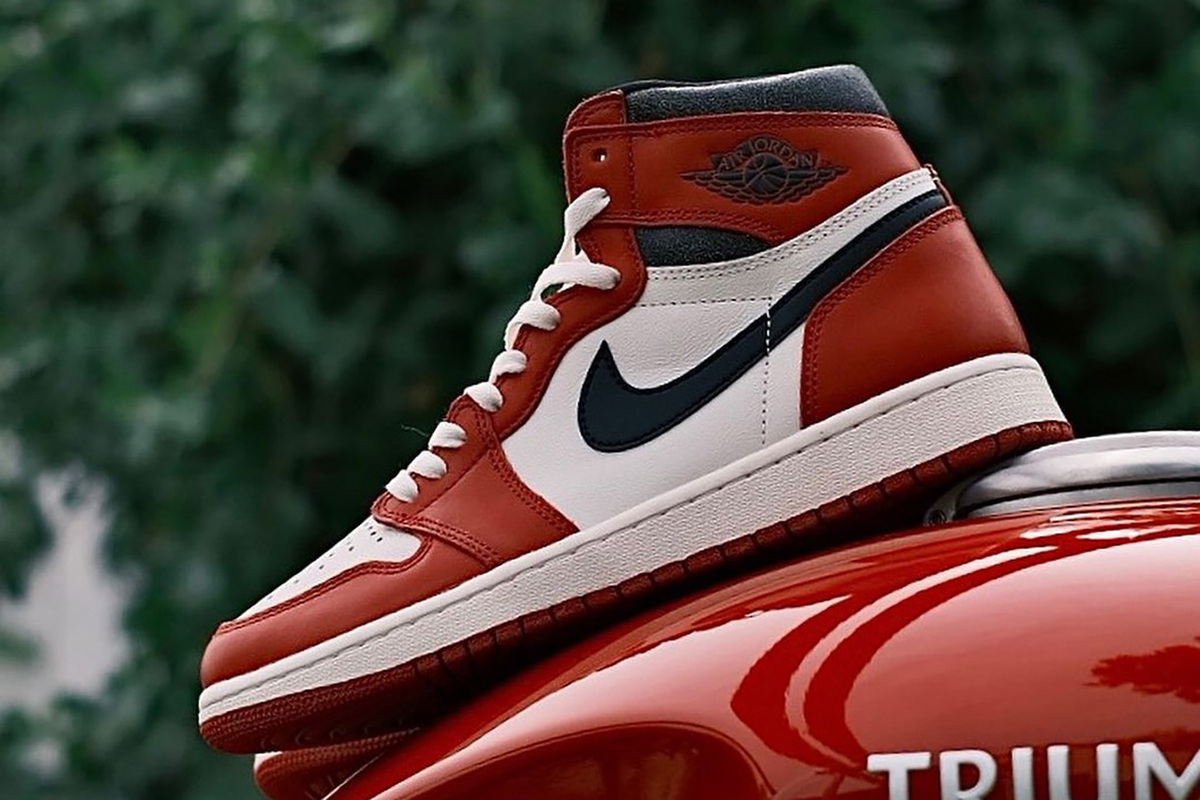 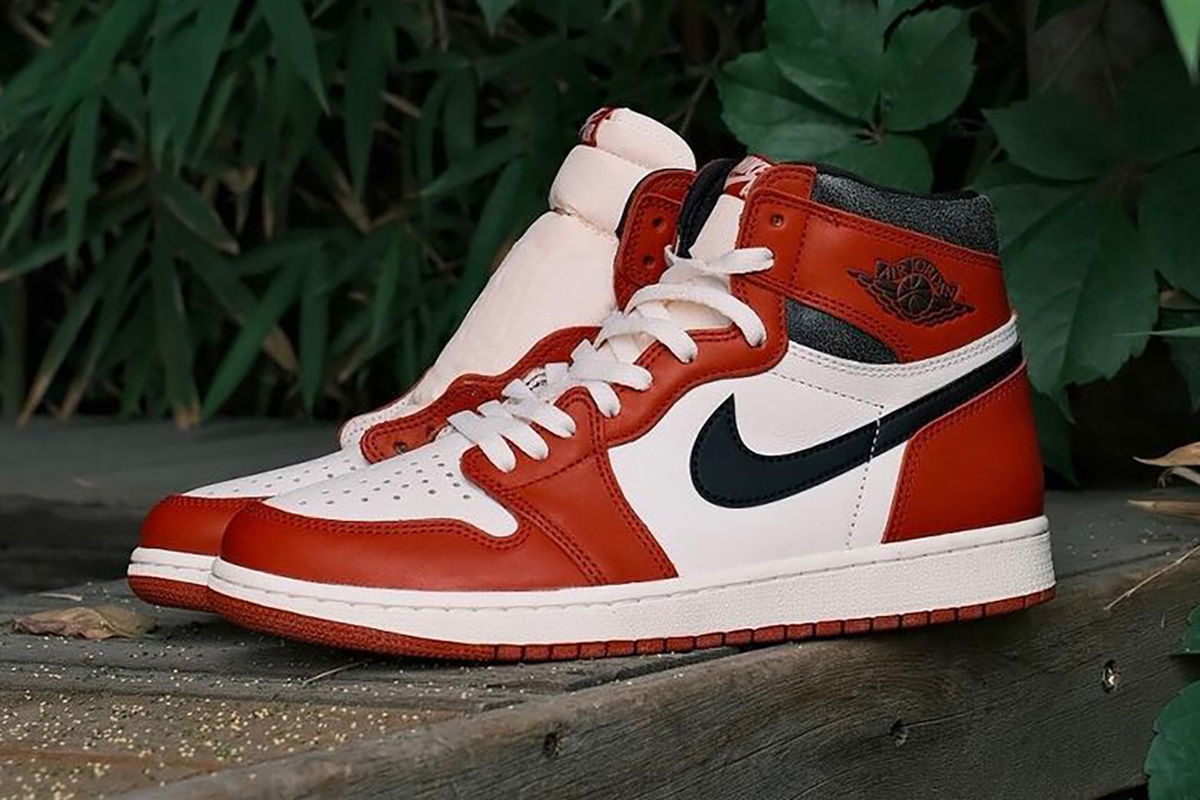 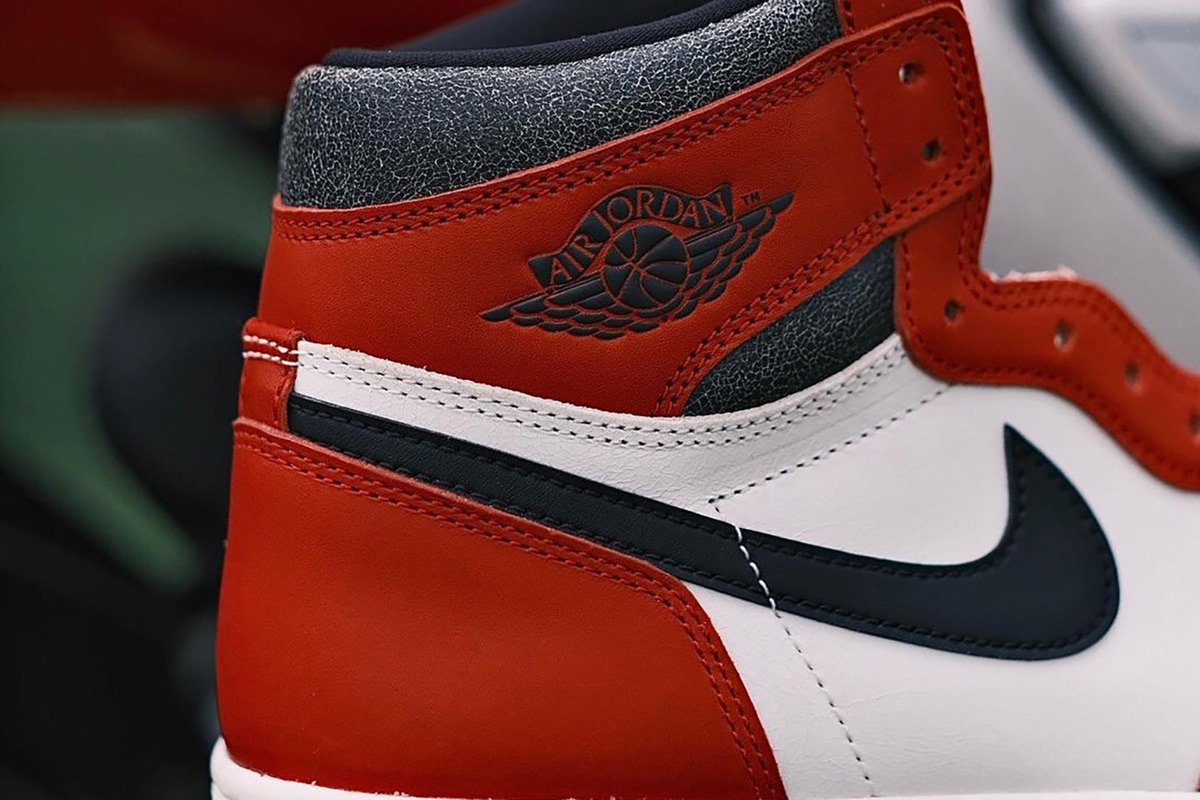 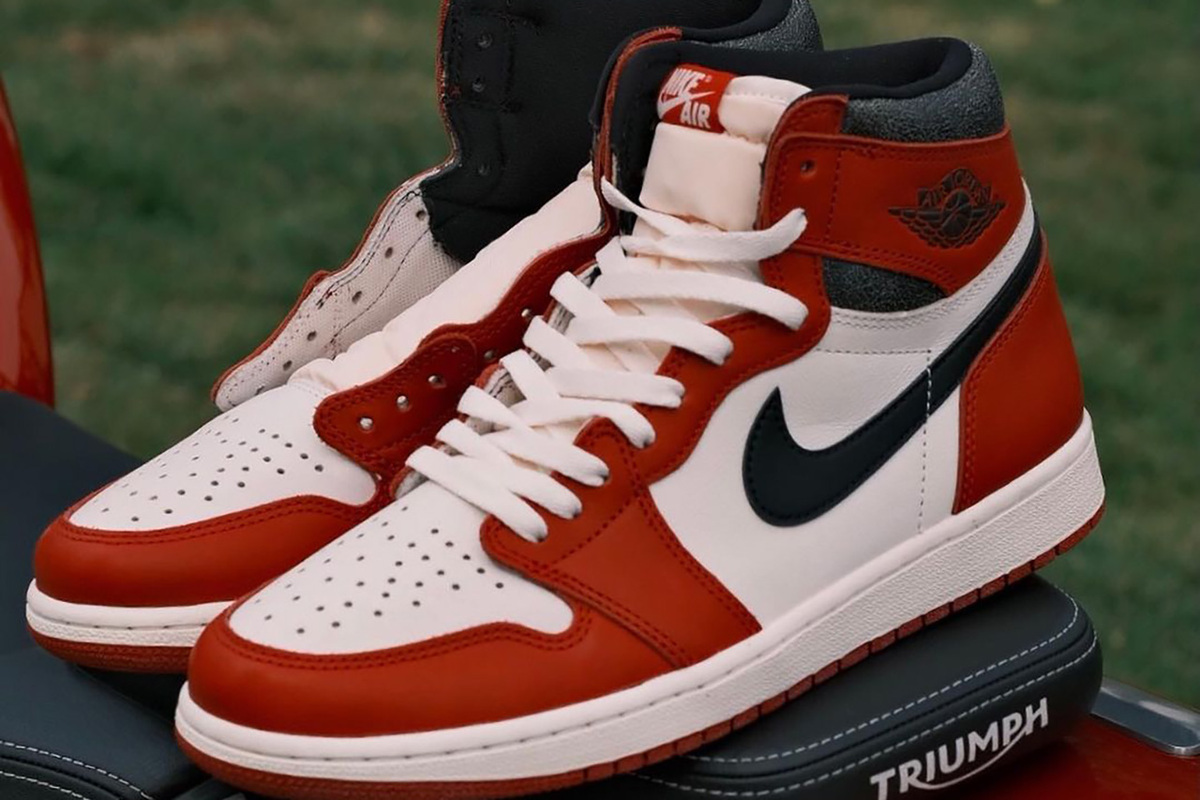 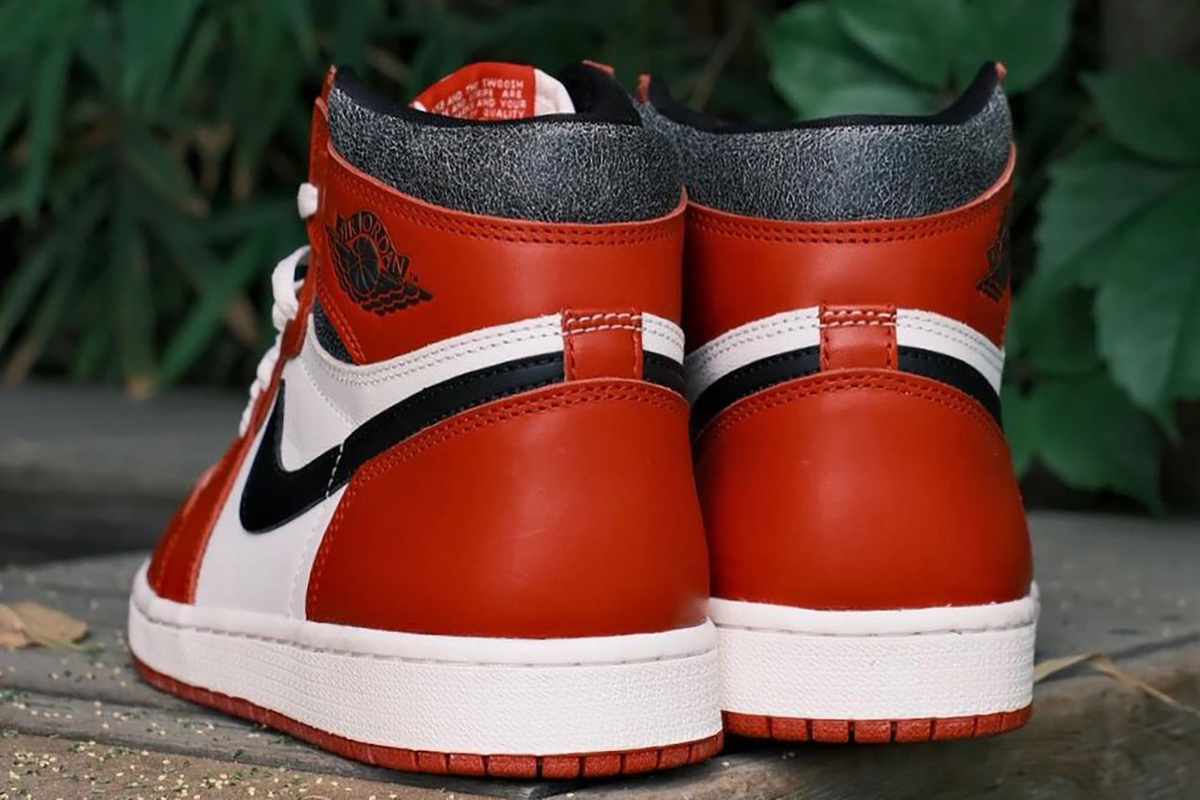 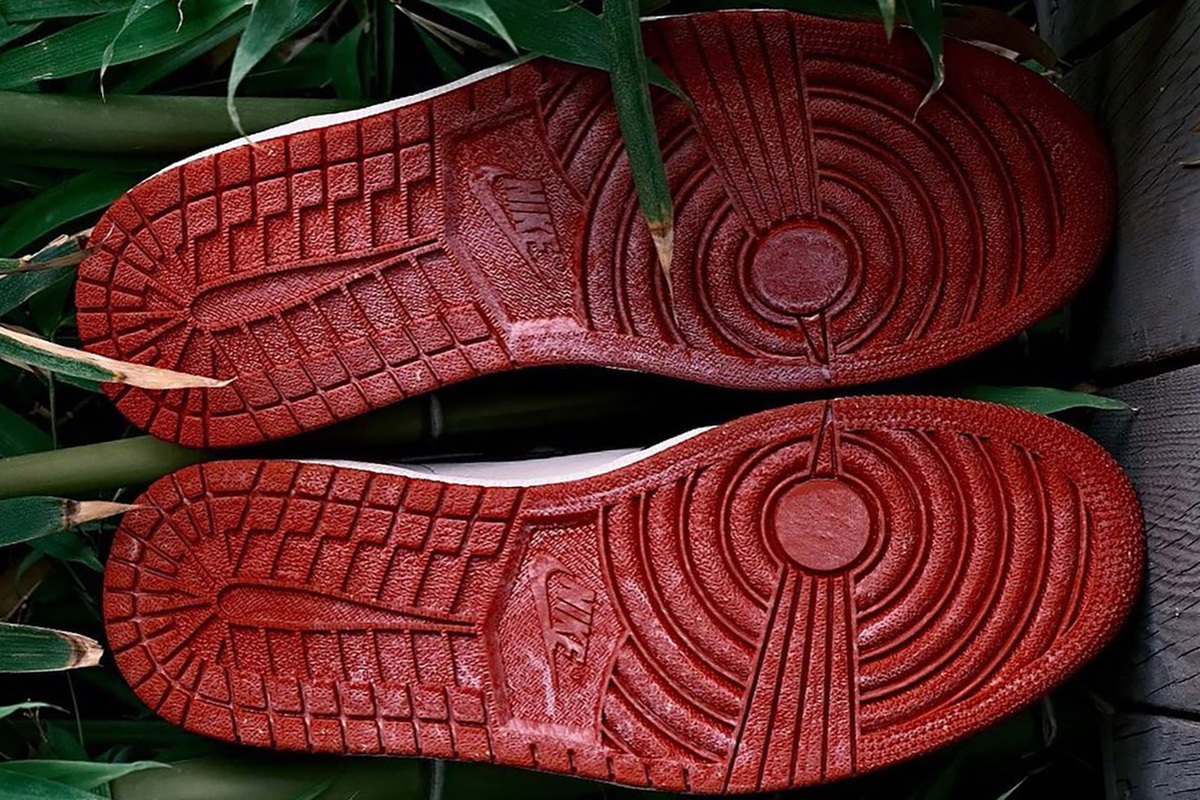 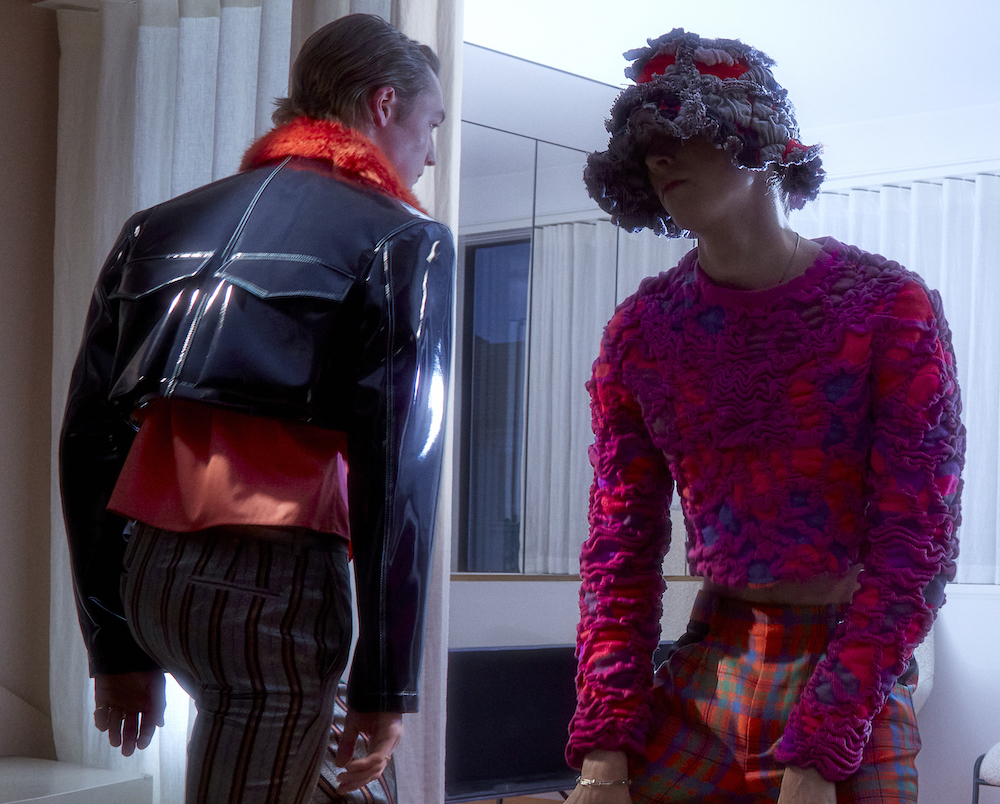