Seeming to be continuing his collaborations with Nike, South Korean rapper and singer-songwriter G-Dragon looks set to release the PEACEMINUSONE x Nike Kwondo 1 “Panda” in the coming months as unofficial imagery begins to emerge.

Having previously released the Nike Air Force 1 “Para-Noise” and “Para-Noise 2.0”, the “King of K-pop” looks to be continuing his fruitful relationship with the sportswear giant as the first images released of the PEACEMINUSONE x Nike Kwondo 1 “Panda”. The pair utilises the simple black and white colour scheme of the original Air Force 1 release and introduce a brogue-style silhouette, with a white leather base being overlaid with intricately patterned black leather. The pair keep the classic Nike swoosh on the midfoot, with the pair also boasting a black midsole, signature Kwondo 1 branded sheaths on the laces, as well as PEACEMINUSONE daisy logos on the heel.

G-Dragon’s PEACEMINUSONE x Nike Kwondo 1 “Panda” is rumoured to be released at some point later this year. Stay tuned to PAUSE for more information. 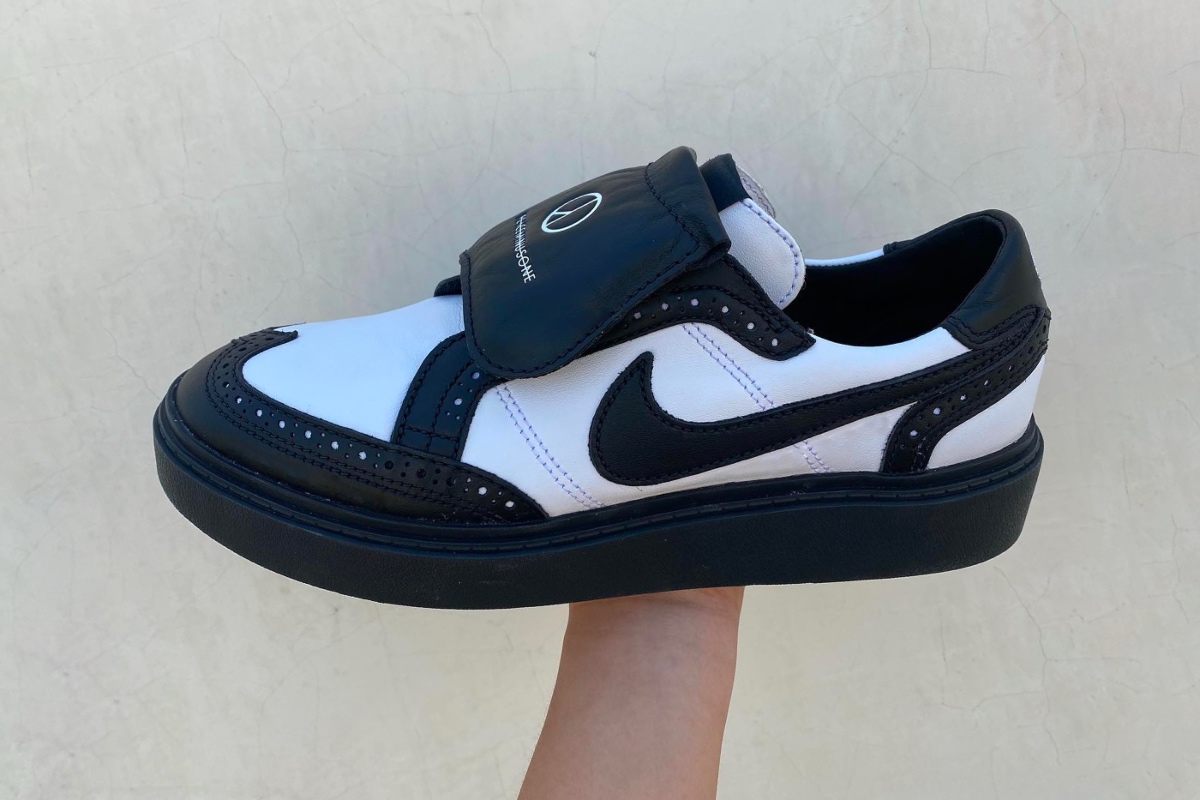 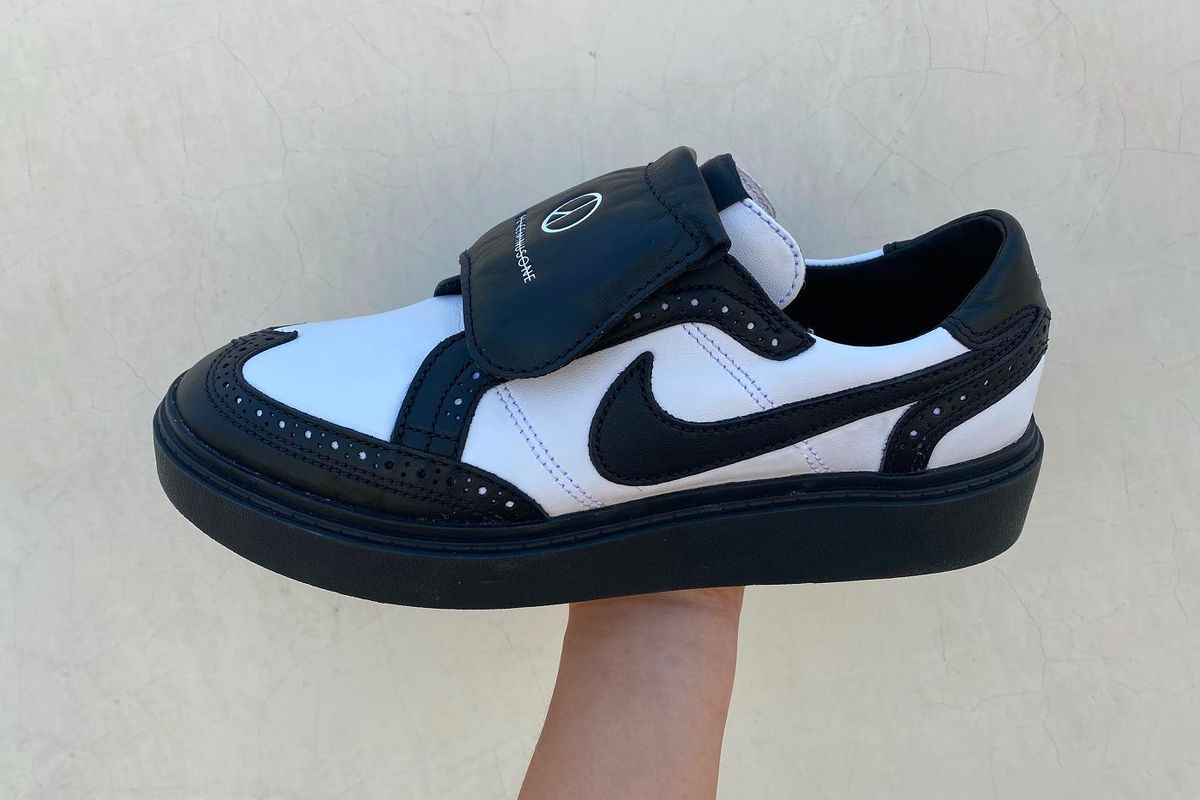 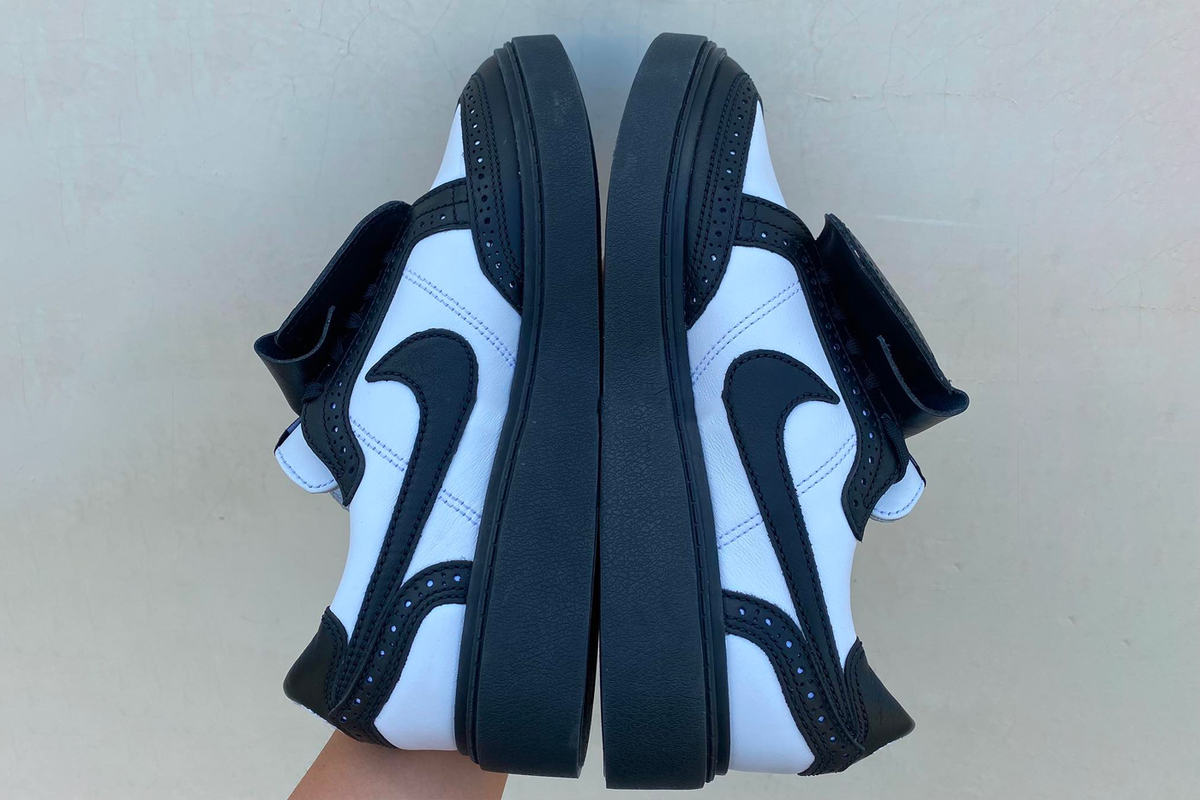 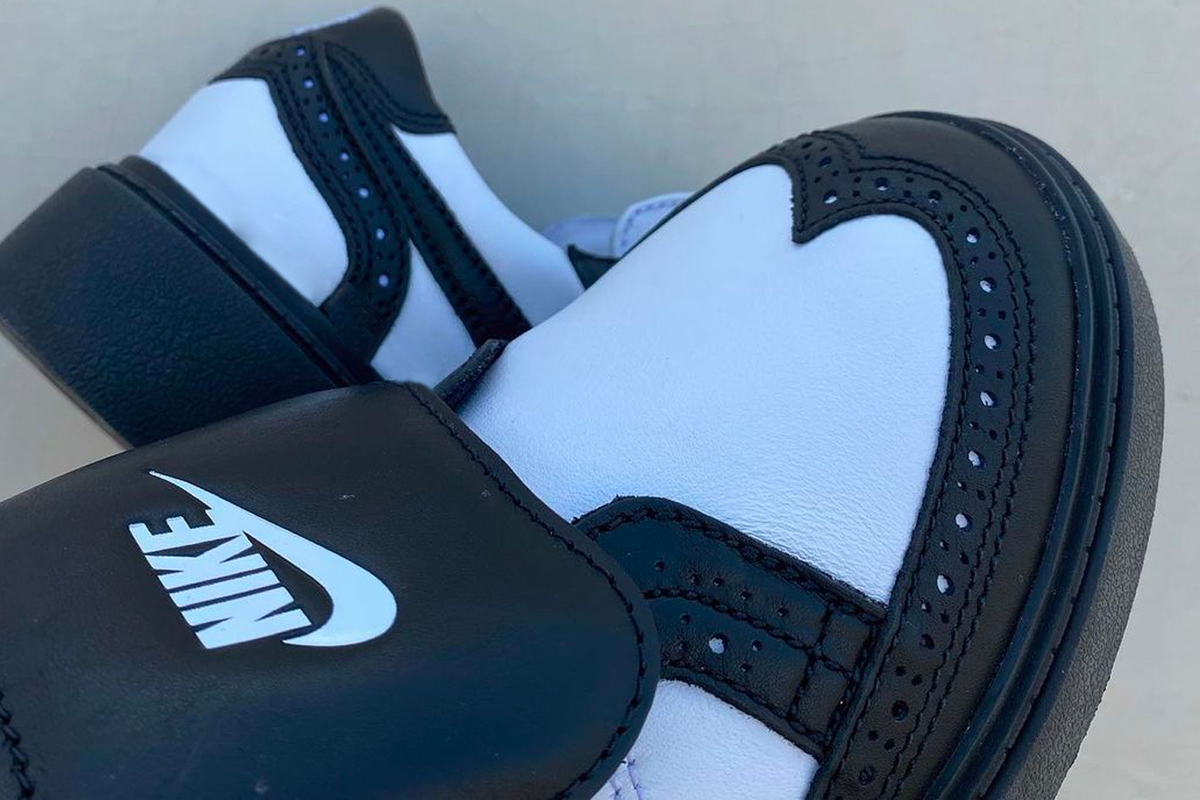 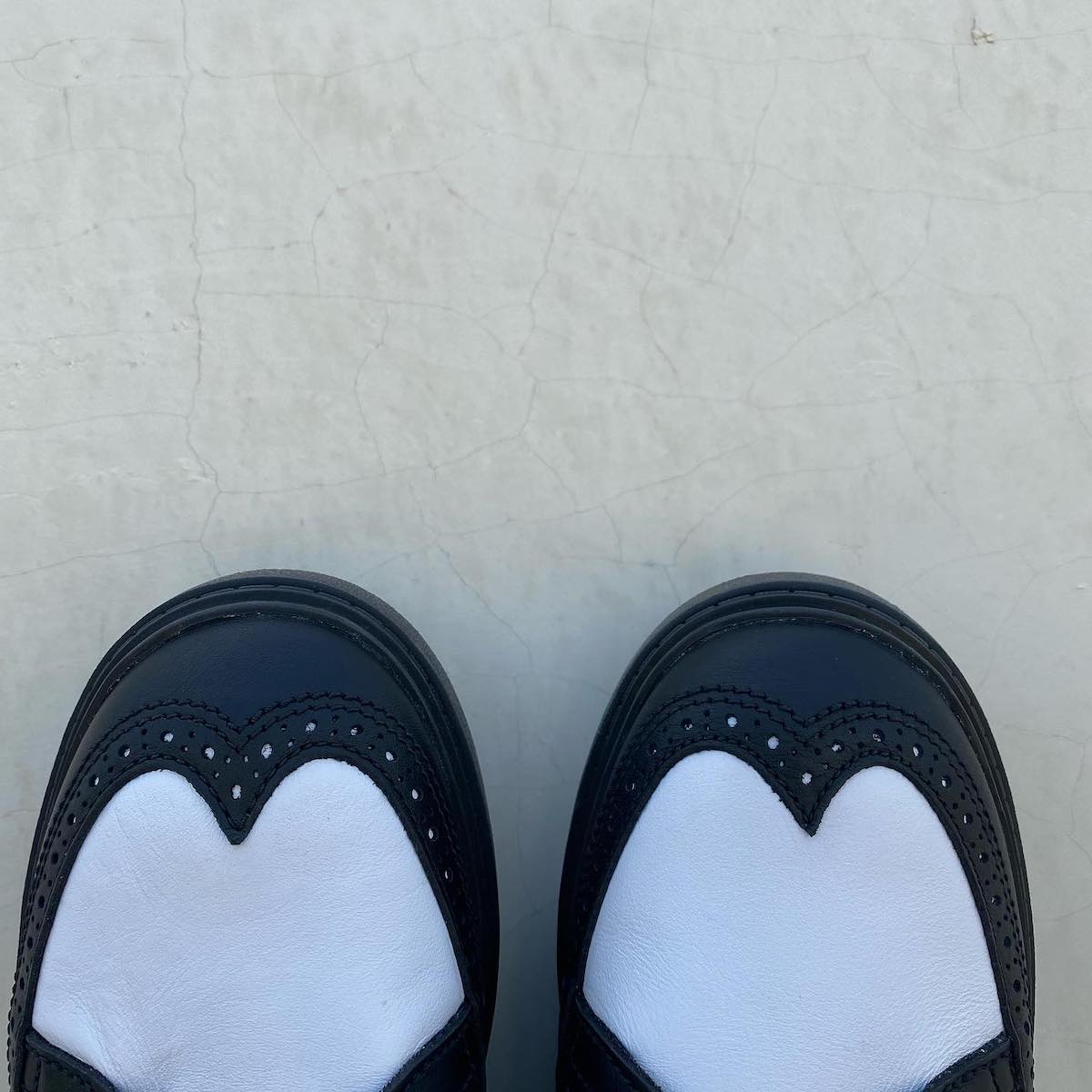 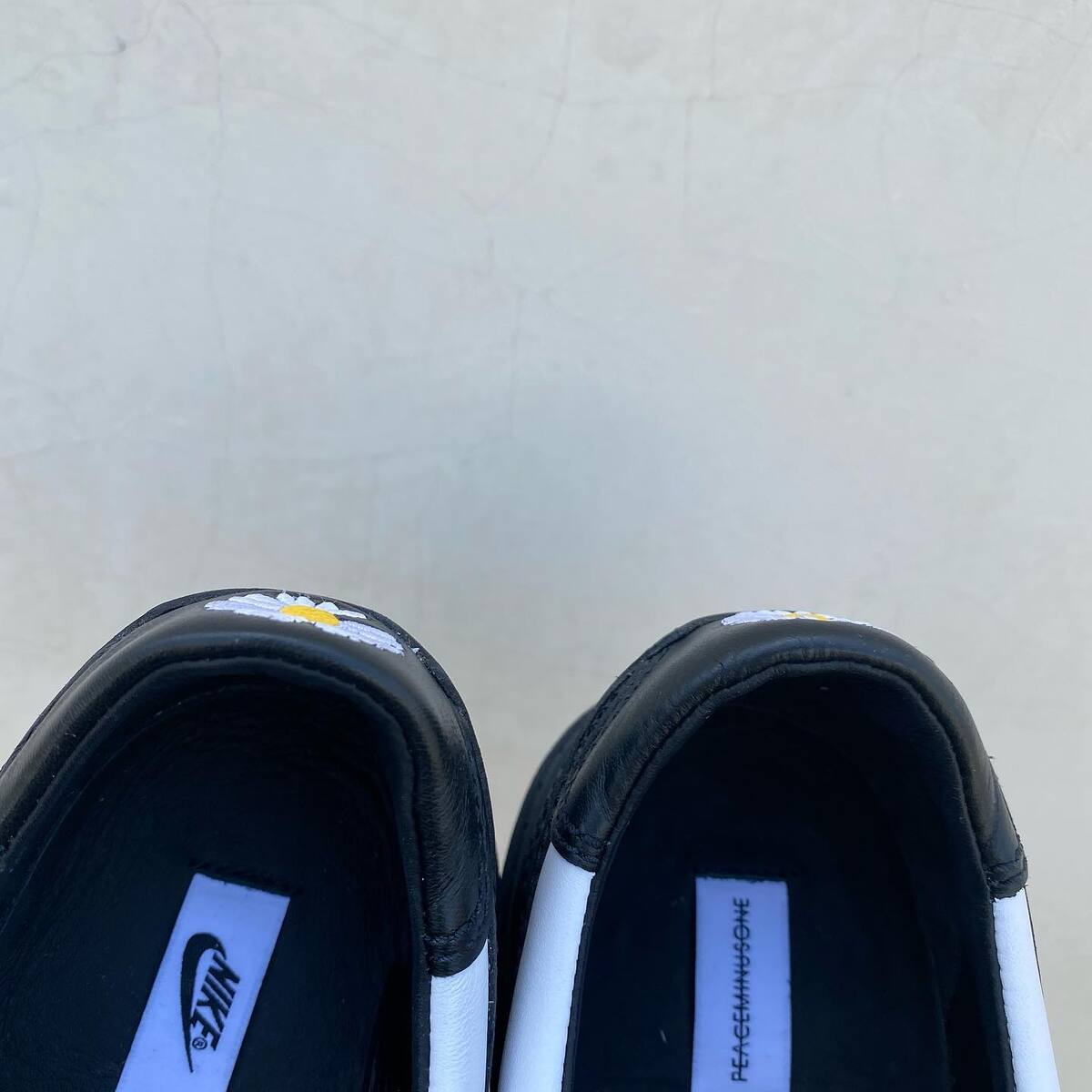 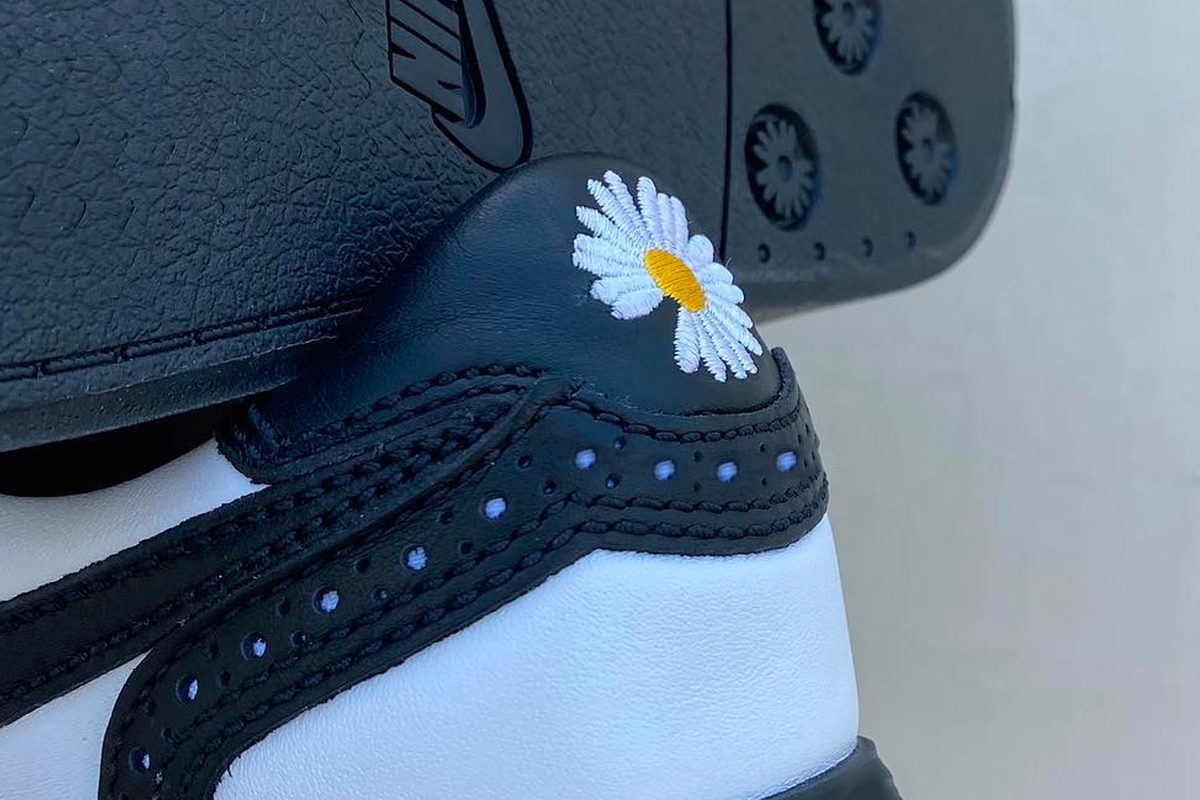 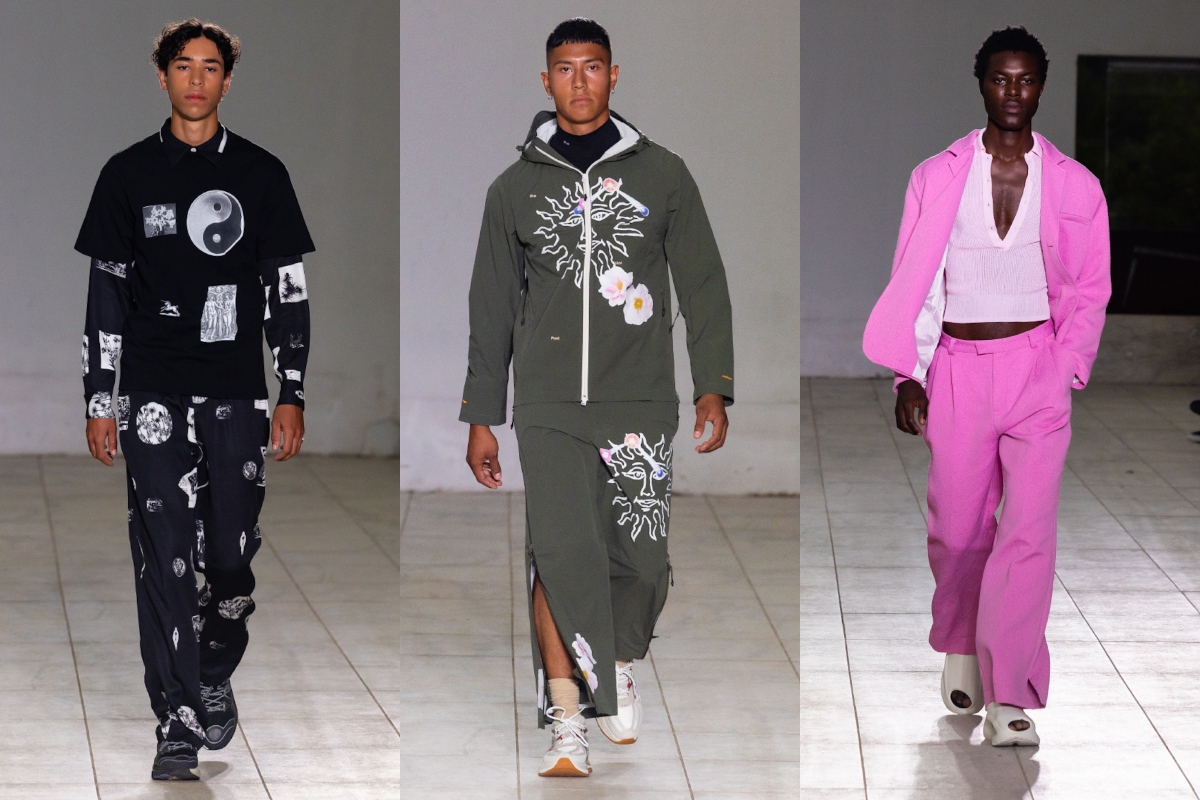