One for the true sneaker heads.

After several years of waiting, it looks as though old-school sneakerheads are set to be rewarded with a brand new CNCPTS Nike SB Dunk Low as the “Orange Lobster” iteration receives more detailed imagery.

Without a doubt, being one of every sneakerhead’s absolute grails, the “Lobster” series of CNCPTS x Nike SB Dunk Lows is a collection of shoes that has gone down in footwear fanatics folklore, and with it being almost five years since the last drop, many expected to never see another release. However, rumours have circled in recent months around a potential release, and now unofficial in-detail imagery of the CNCPTS x Nike SB Dunk Low “Orange Lobster” has come to light, exciting the sneaker head community.

The pair follow on from the red, purple, yellow, and green iterations of the sneaker that were released in the last decade, with this iteration keeping the silhouette signatures and bringing in a new bright orange colourway. The low-riding pair feature a signature tartan sock lining and a Lobster claw toe band, nubuck and leather upper overlays, a navy midsole, as well as a thick pair of SB laces and tongue, which both arrive in white.

Whilst there is no official release date for this pair as of yet, they are expected to release at some point this year. Stay tuned to PAUSE for more information. 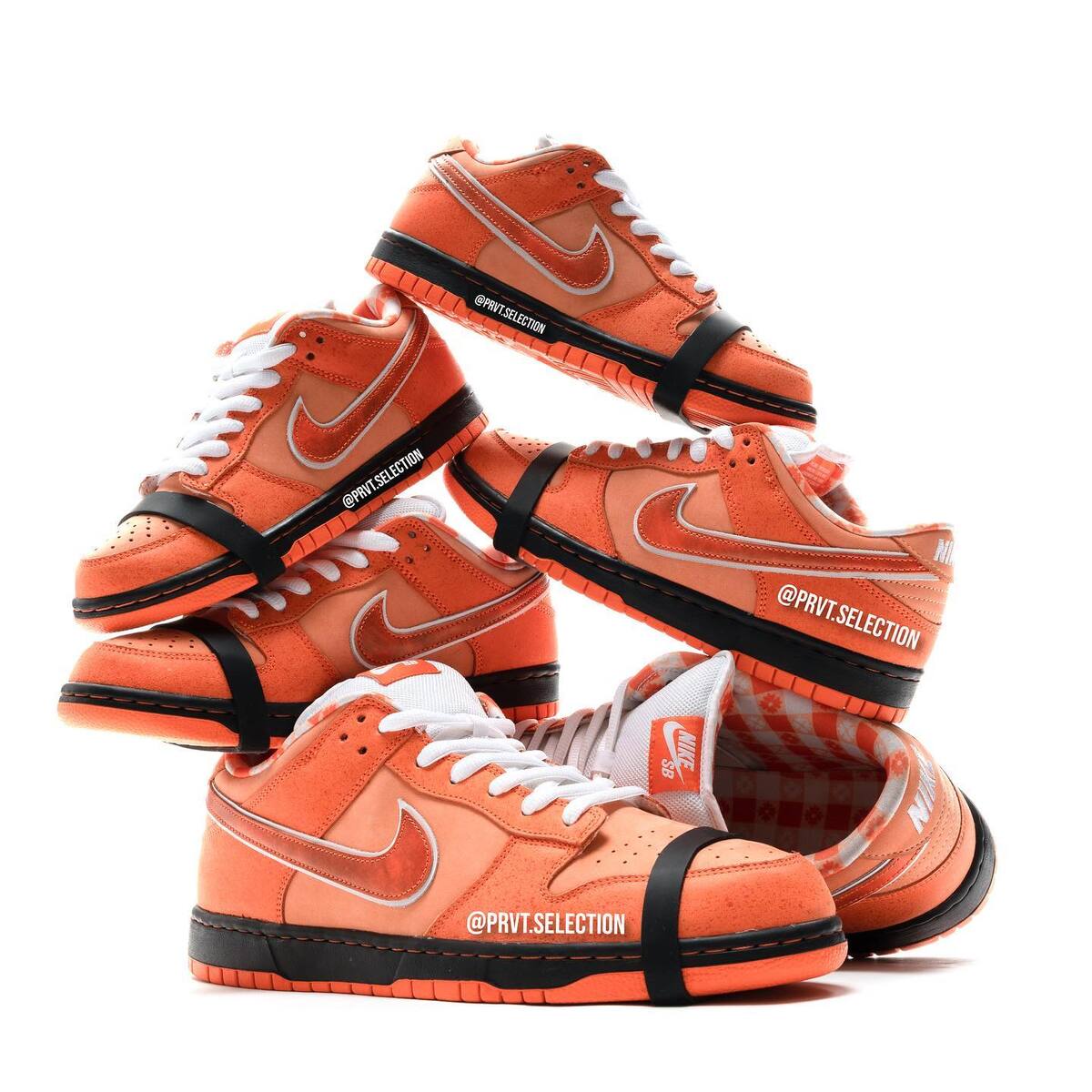 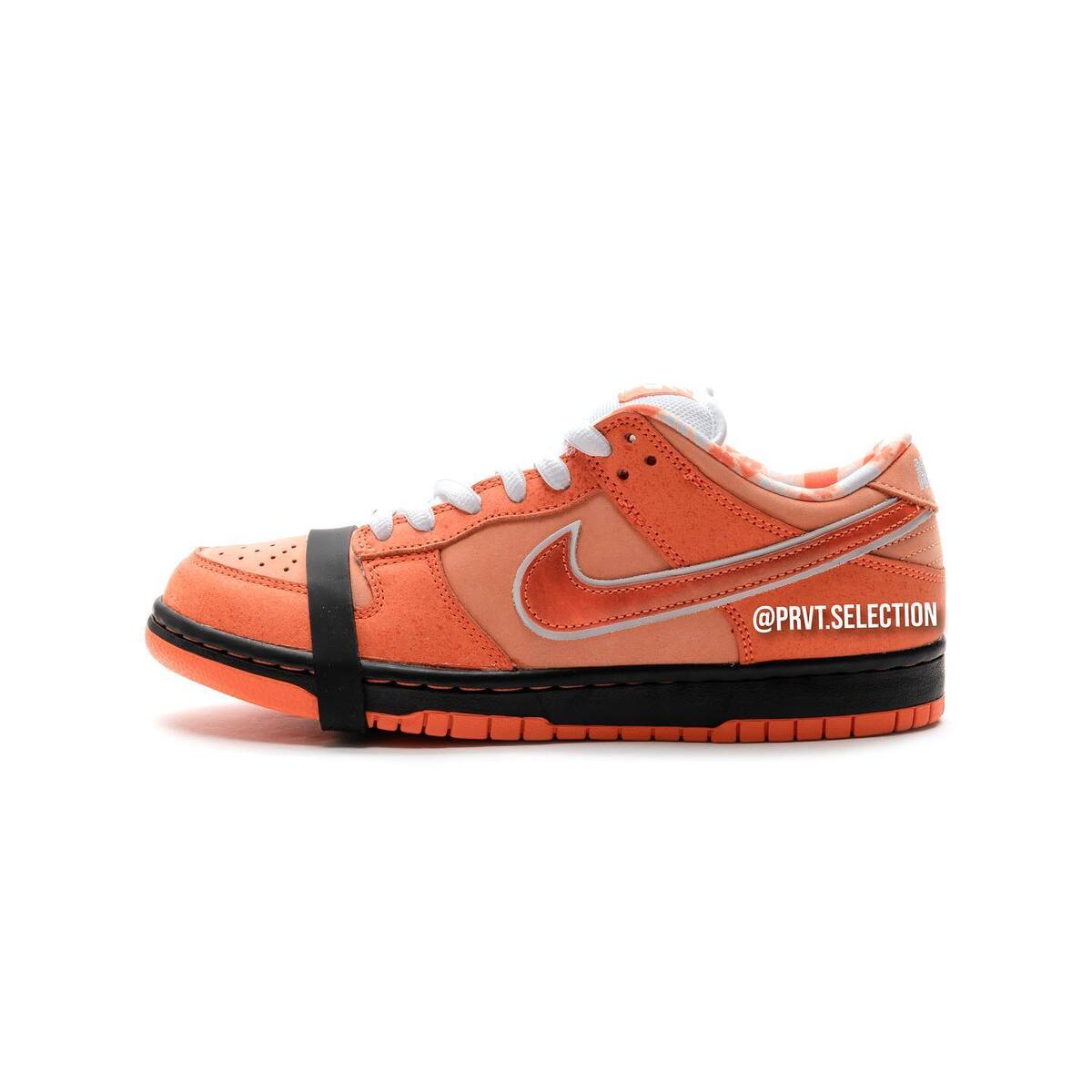 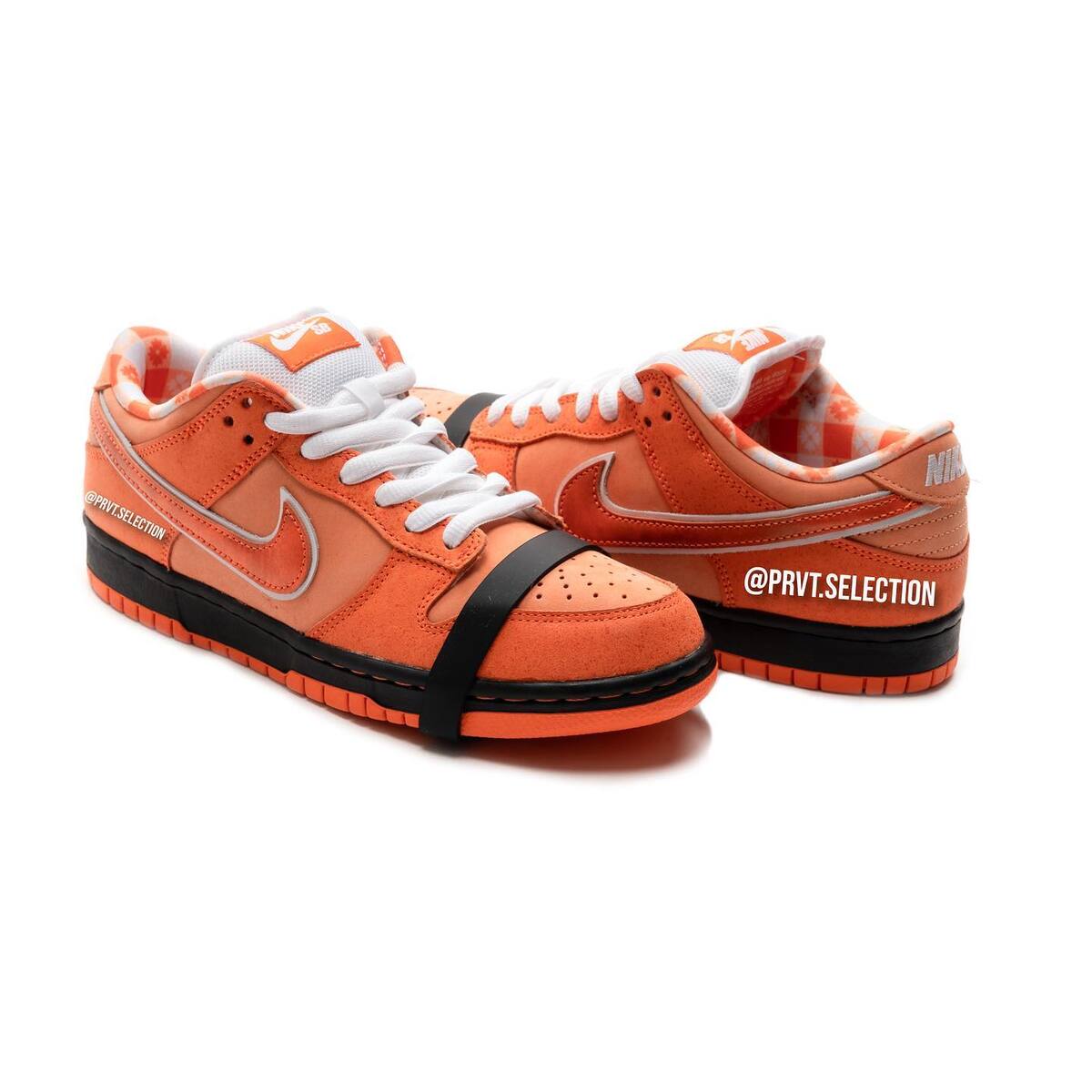 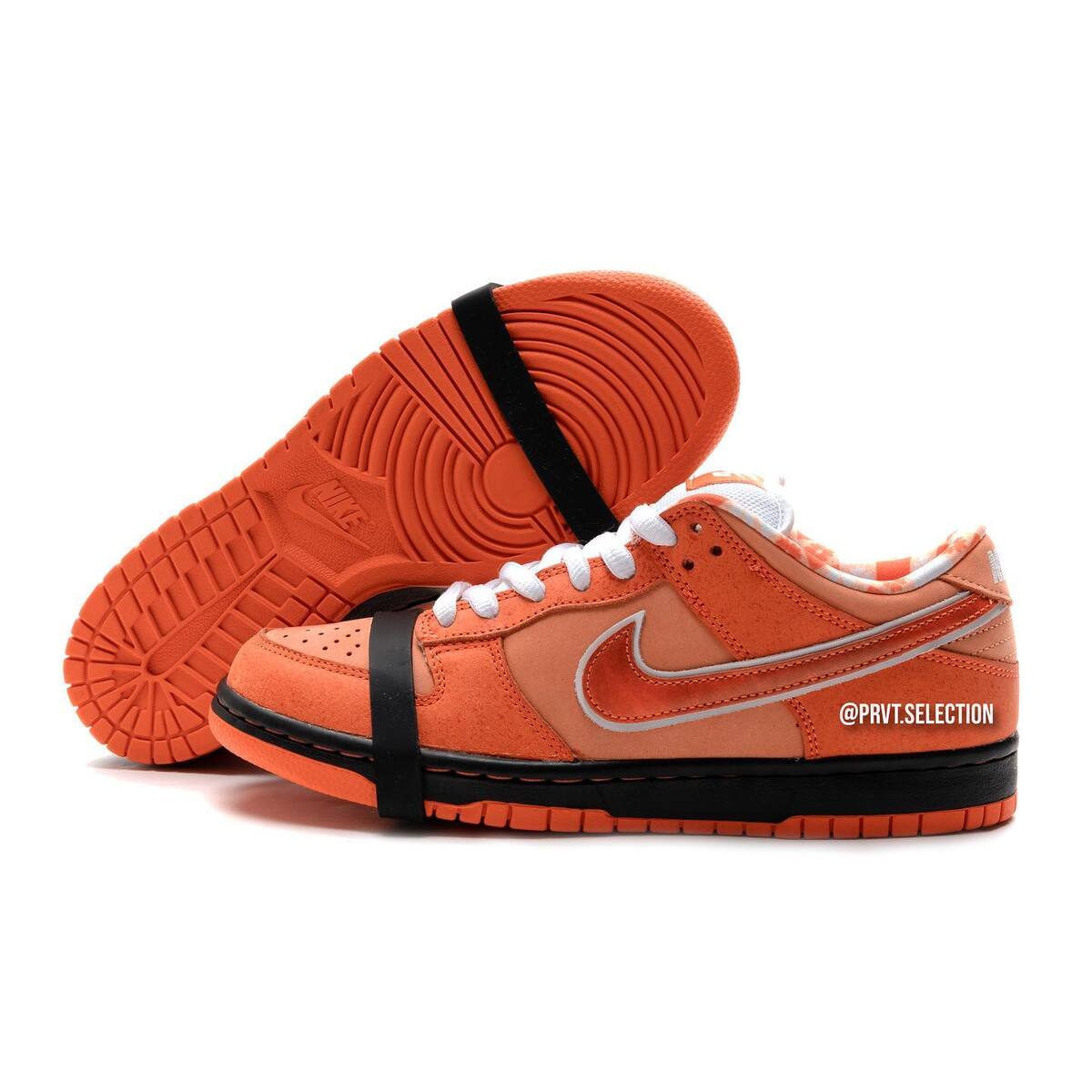 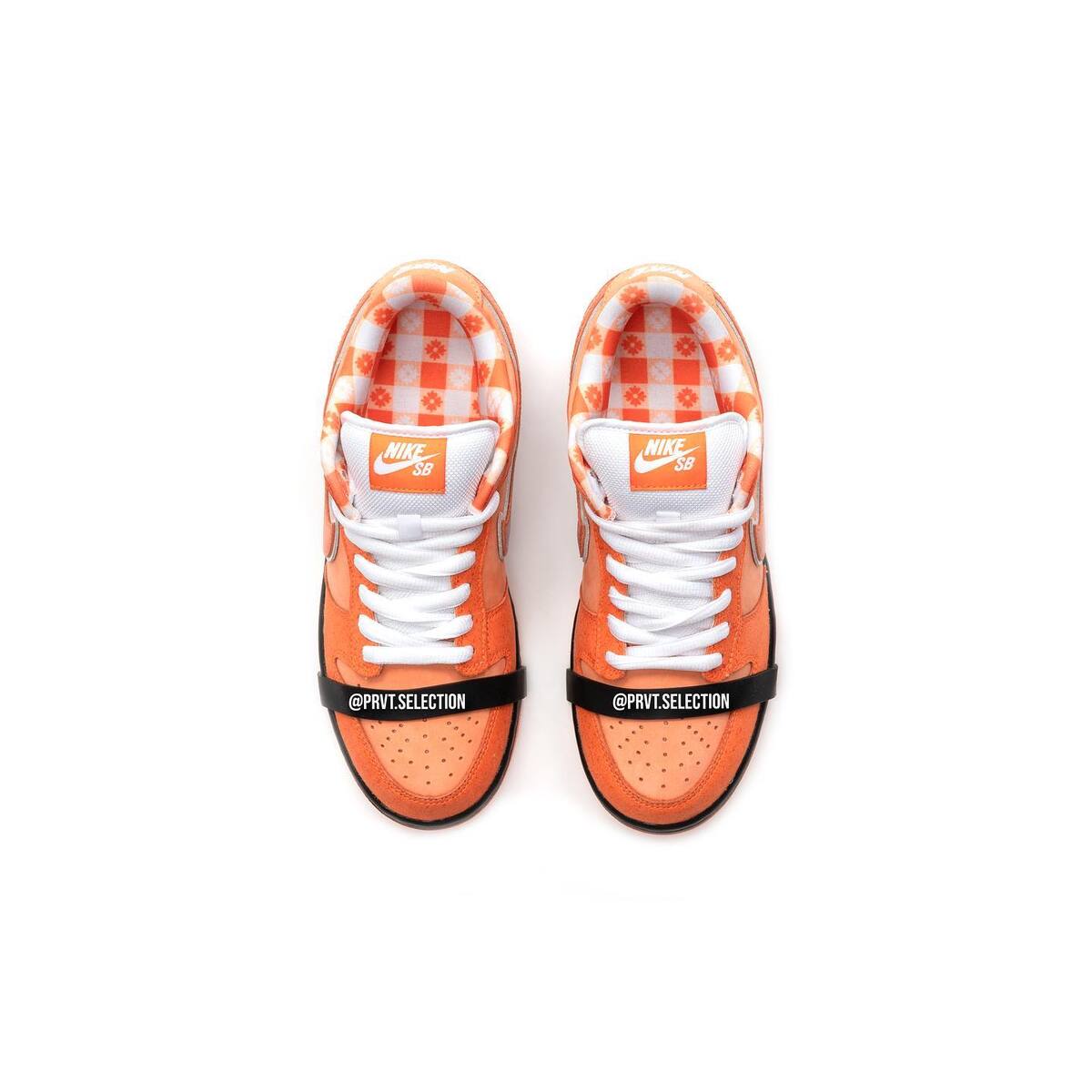 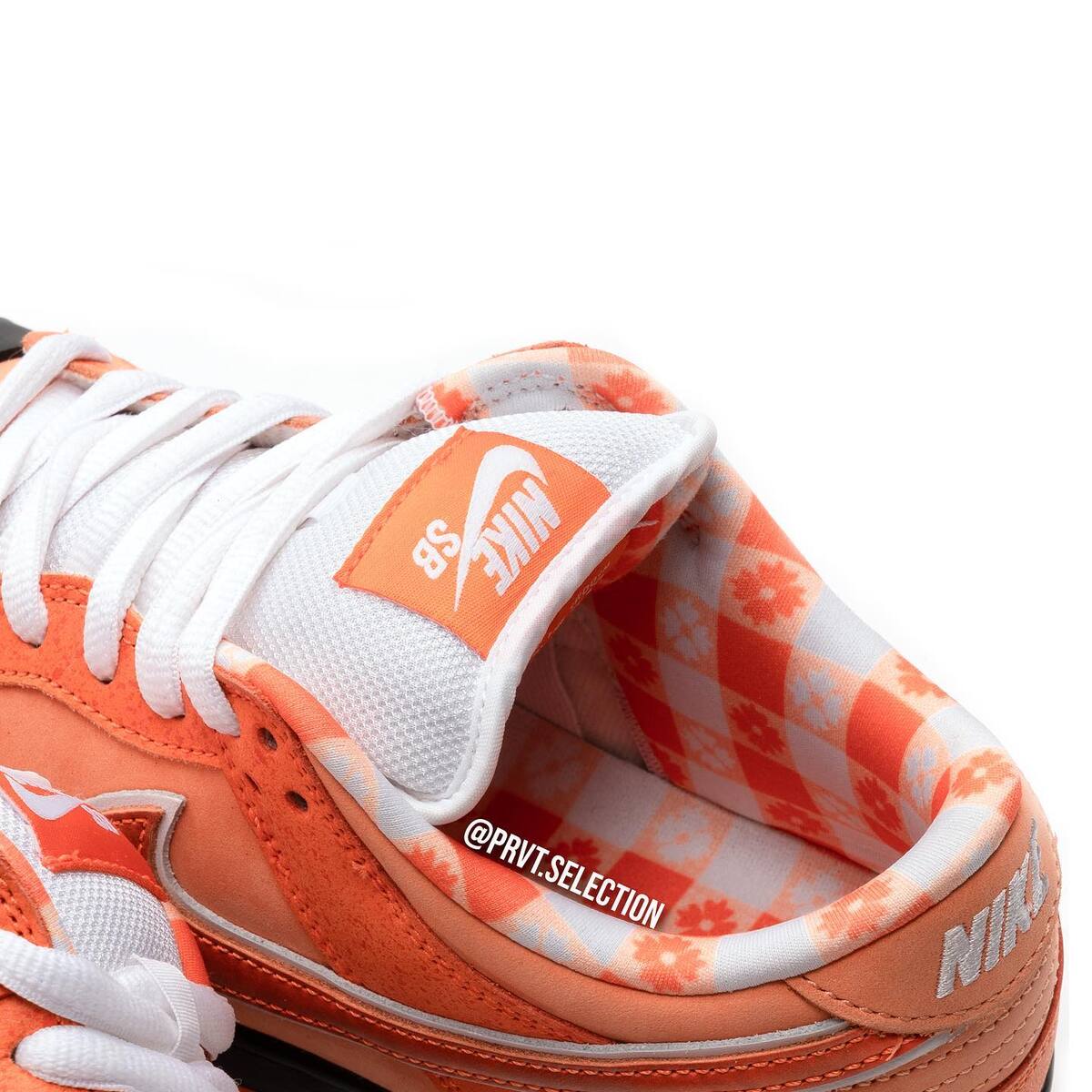 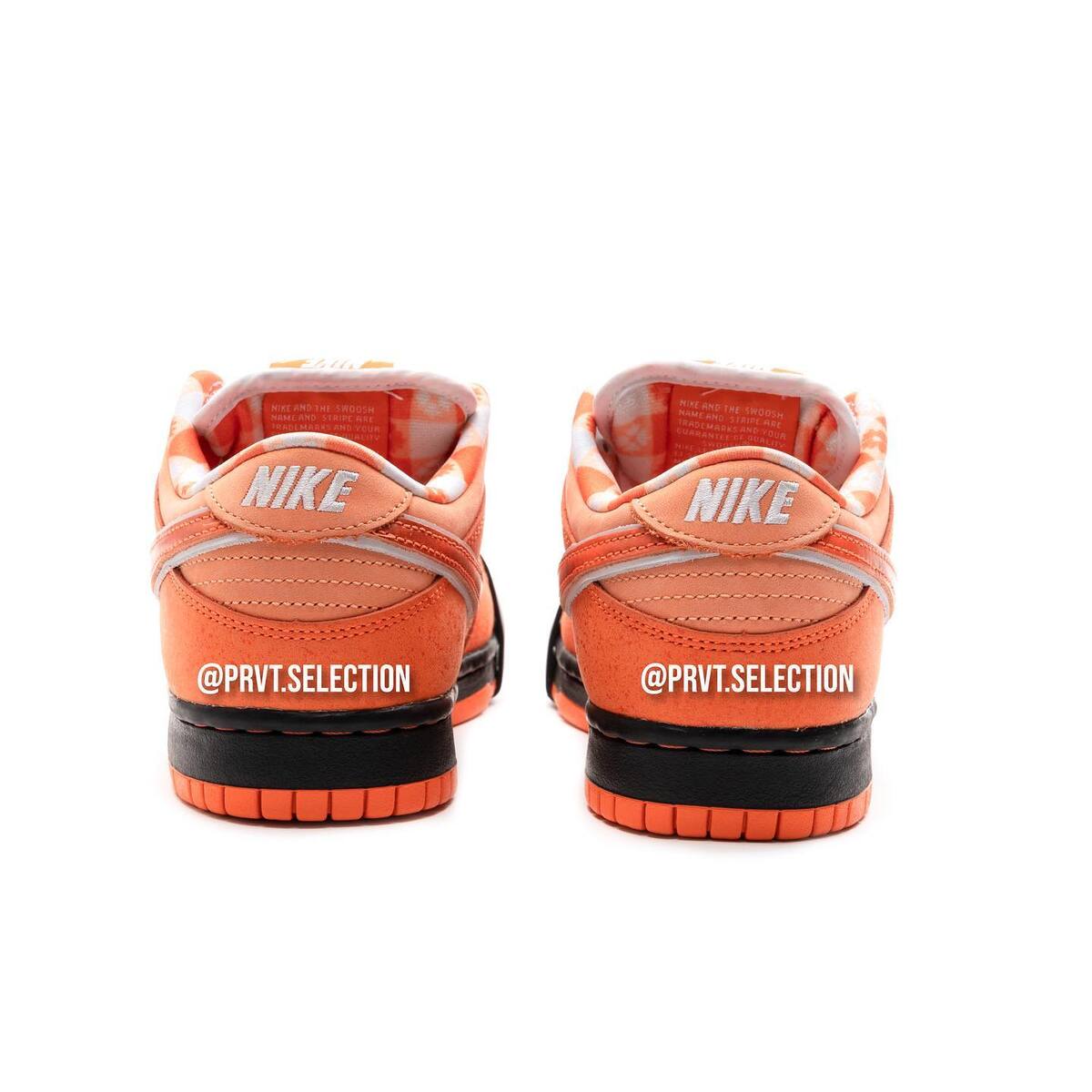 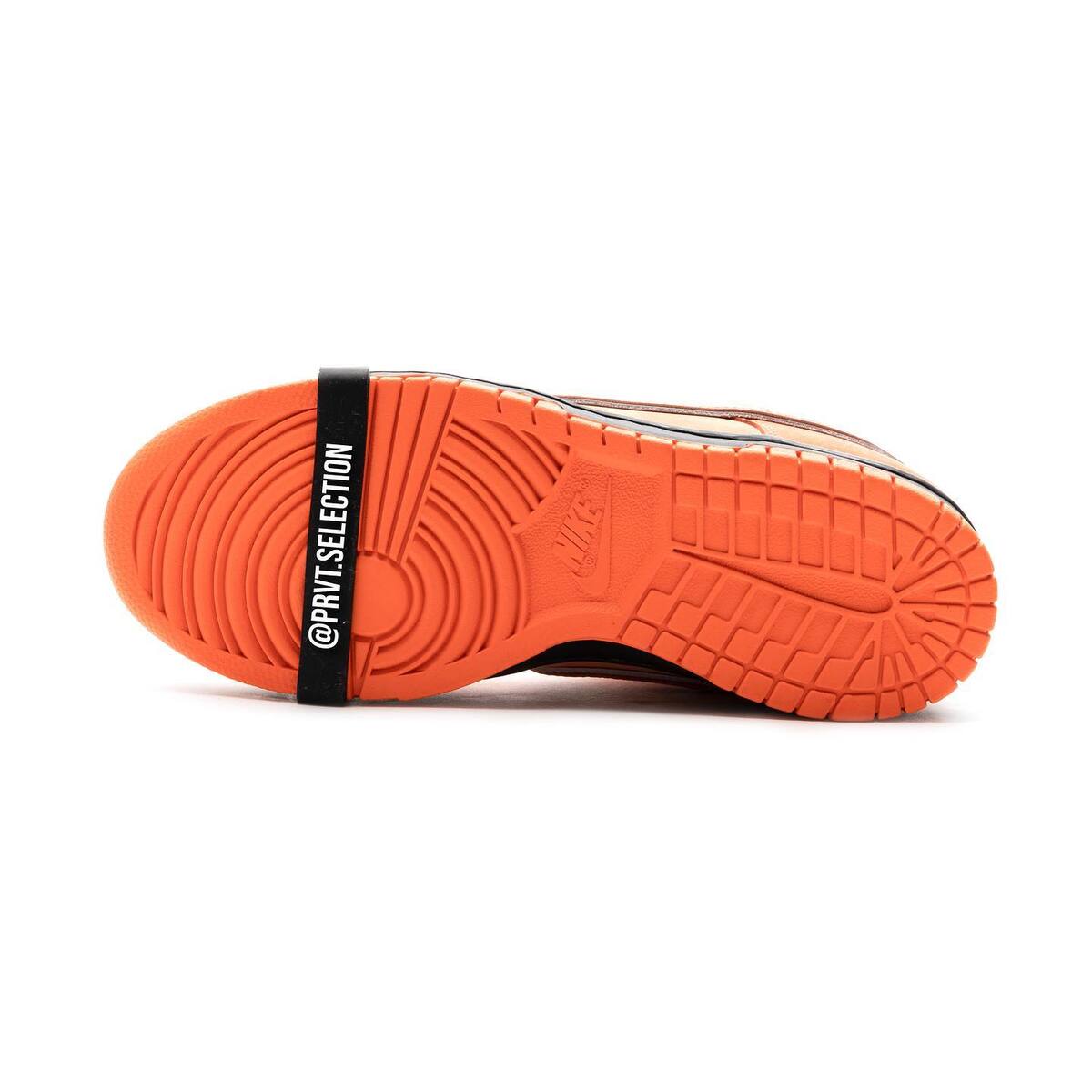 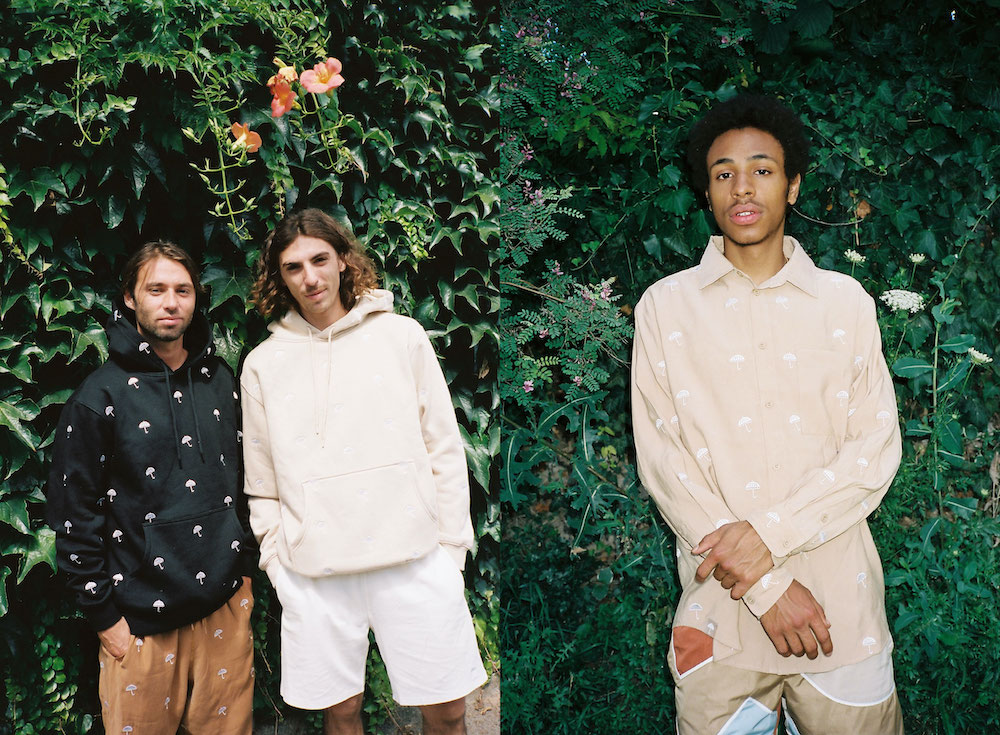