Cole Bennett and his notorious multimedia platform, Lyrical Lemonade, look to be joining forces with Nike yet again for a collaborative iteration of the Air Force 1 sneaker.

Being most well known for founding the multimedia platform Lyrical Lemonade, which has produced music videos for the likes of Central Cee, Eminem, Young Thug, Ye, NBA Youngboy and more, Cole Bennett took to Instagram yesterday to fully unveil an upcoming release with Nike.

Having previously teamed up for a collaborative iteration of the Jordan Aerospace 720 sneaker, the two are back creating again and have looked to Nike’s infamous Air Force 1 silhouette this time around. In teased imagery, the pair keep it simple with a classic white leather base on the upper and midfoot, instead utilising any colour for the iconic Nike Swoosh, which arrives in a Lyrical Lemonade yellow. In terms of branding, the typical Nike name sits on the tongue, whilst the real standout arrives in the Lyrical Lemonade juice carton emblem that takes its place on the lateral heel panel. Lastly, a special edition box is set to arrive with the release, adorning a host of Lyrical Lemonade references.

The Lyrical Lemonade x Nike Air Force 1 is yet to receive an official release date, so stay tuned to PAUSE for more information. 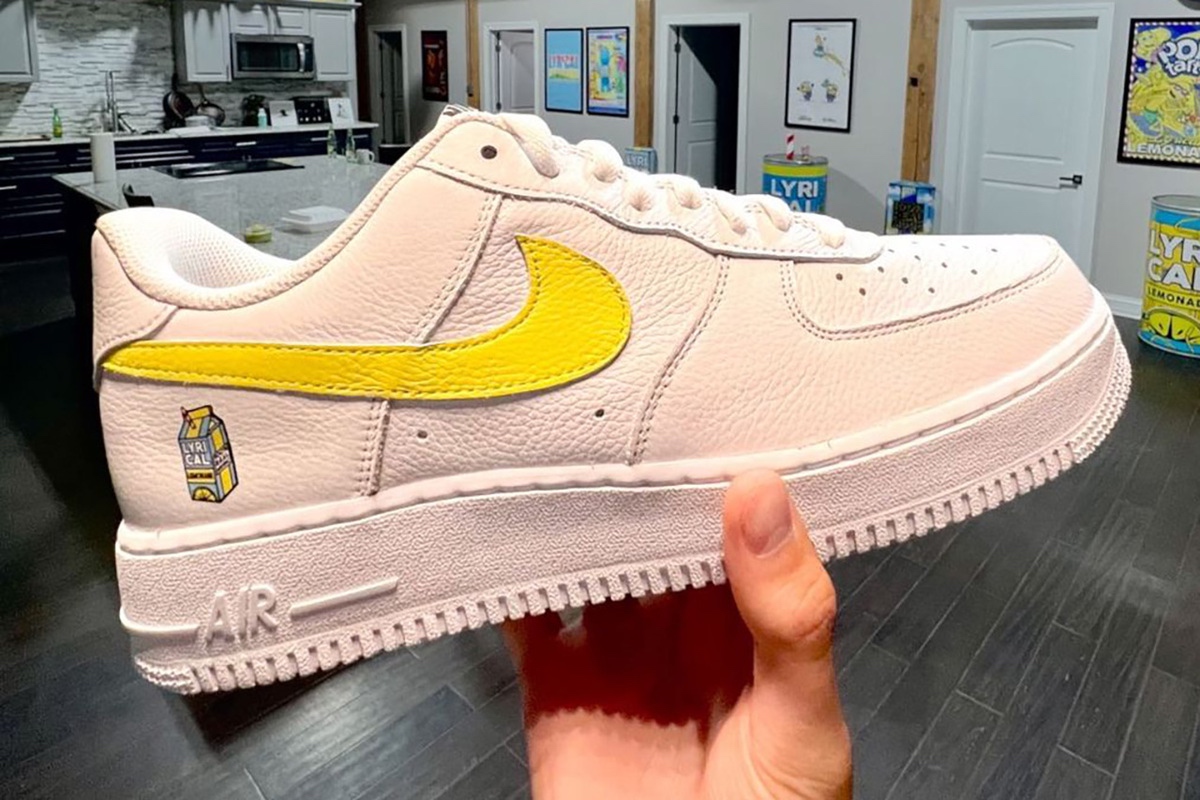 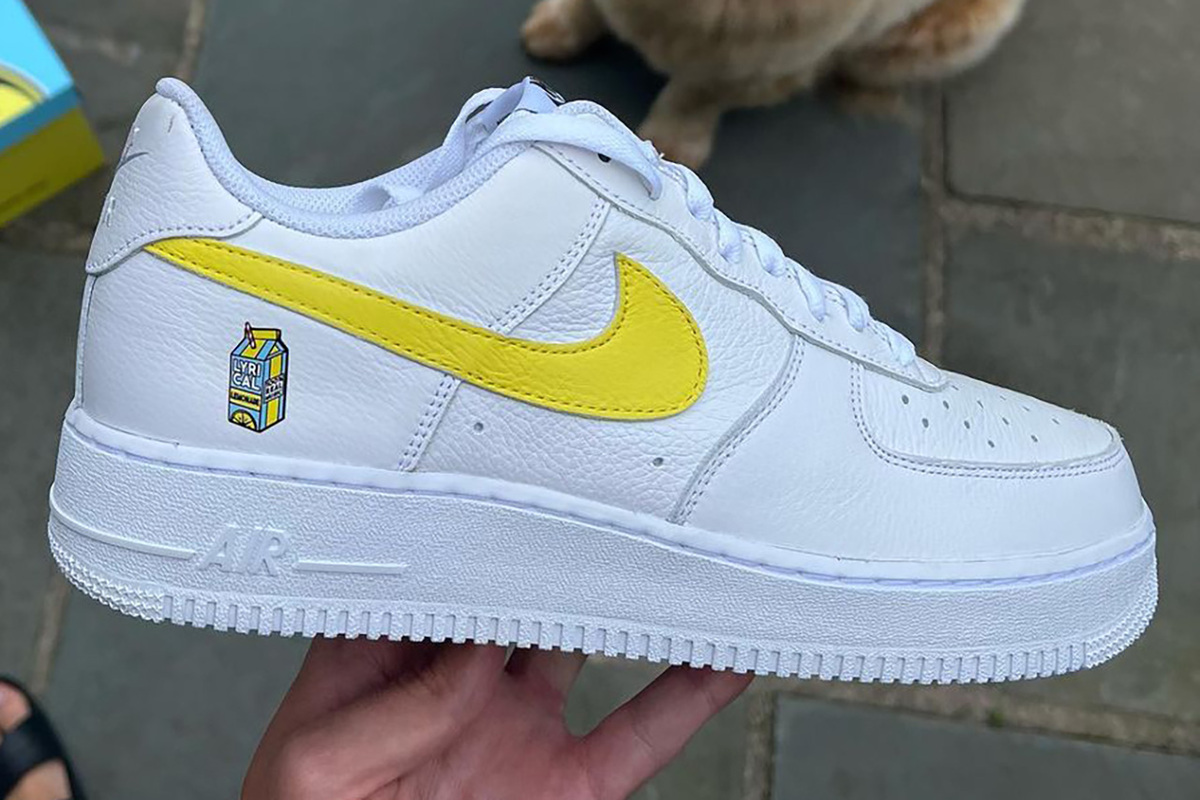 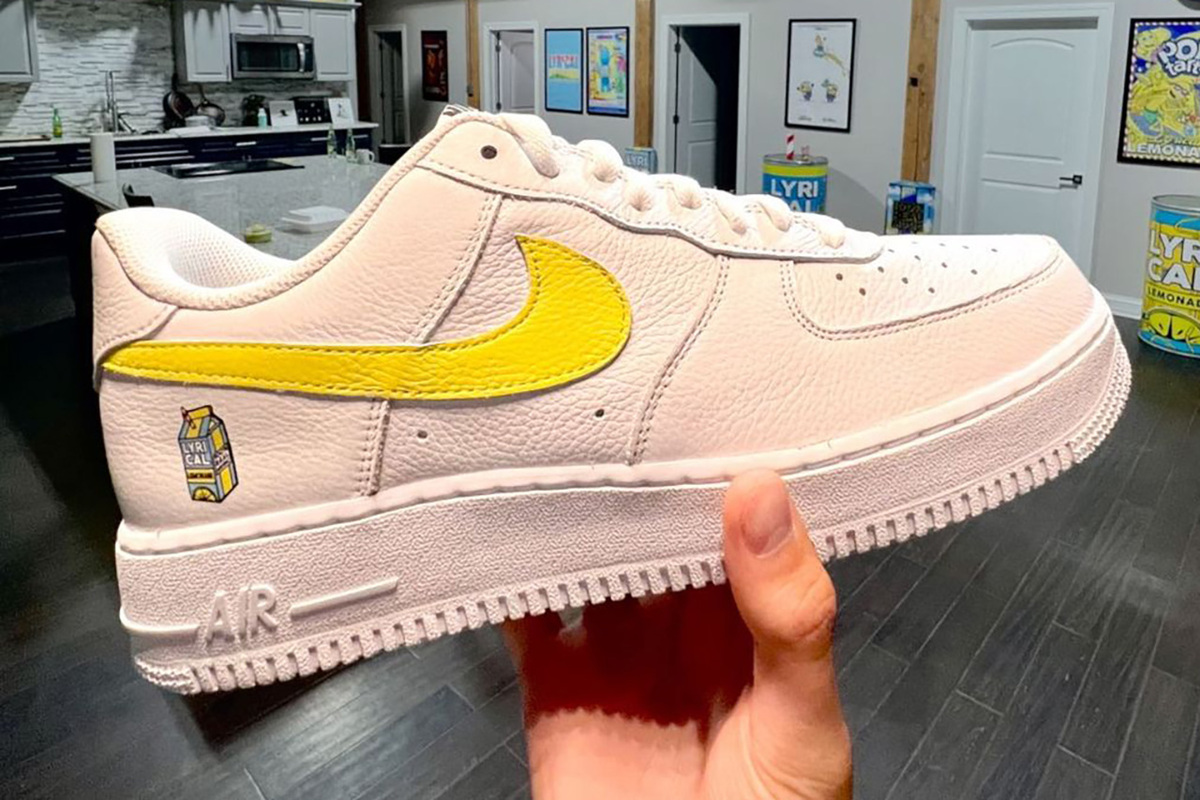 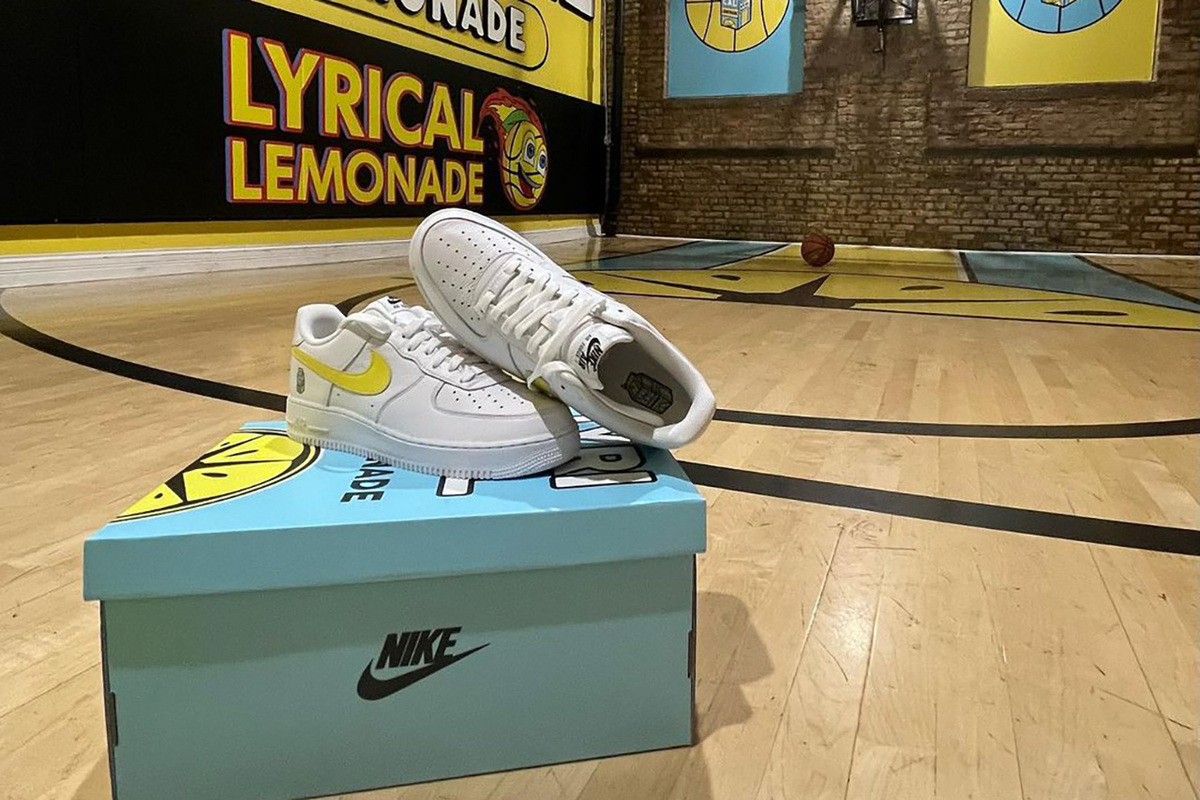 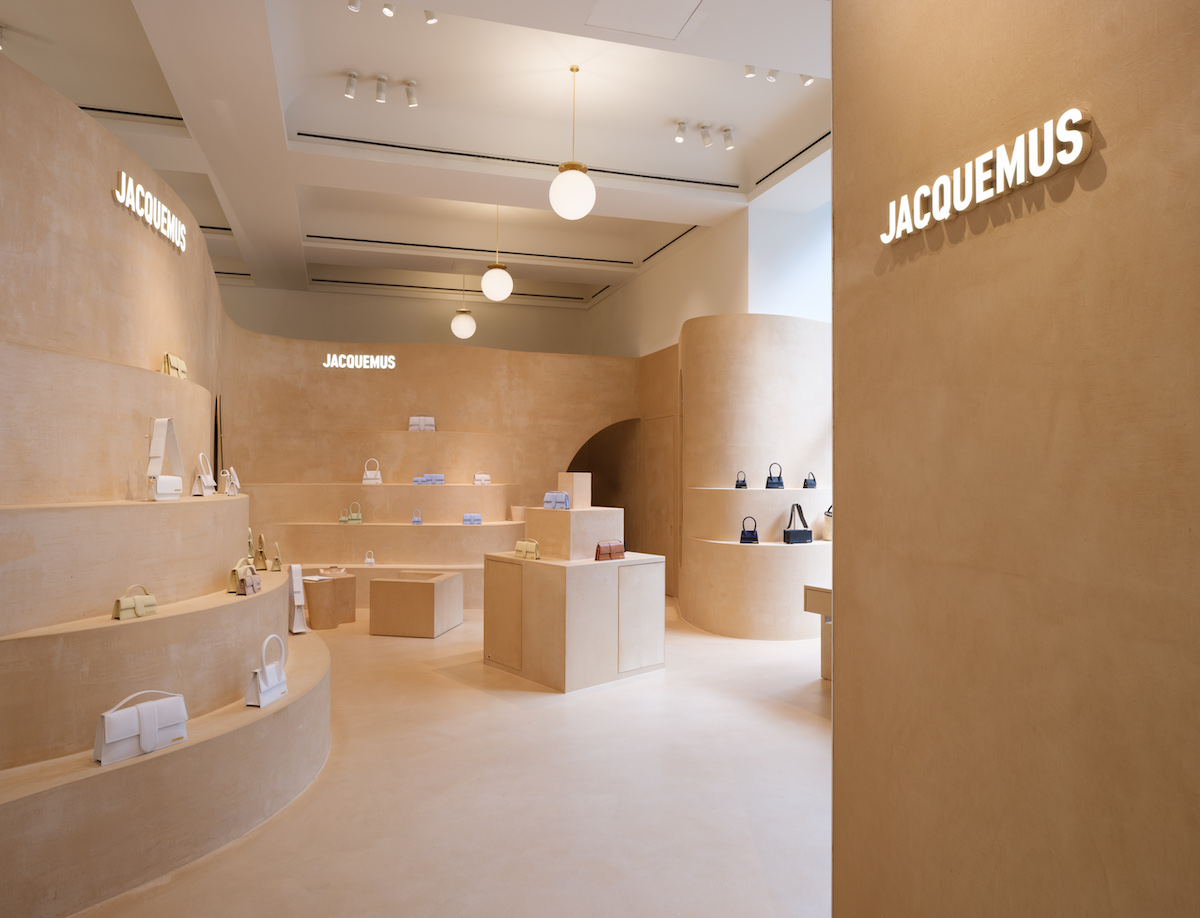