The dynamic duo are back.

This is certainly the summer of Stüssy x Nike as the duo return for yet another 2022 collaboration, unveiling an official release date for the Stüssy x Nike Air Max 2013/2015 sneaker pack.

Having been rumoured for a number of months, Stüssy took to Instagram last week to unveil an official campaign video for the release of the collaborative Nike Air Max 2013/2015, teasing three “Fossil”, “Pink”, and “Black” colour iterations. This time around, Stüssy has taken to Instagram to unveil the official release date for the sneaker as well as a close-up of the soon-to-release, and highly anticipated, “Pink” Nike Air Max 2013/2015. The silhouette itself features a predominantly mesh upper fit for outdoor exploration, with other standout features including rope laces, Stüssy lettering and a reverse Nike Swoosh on the midfoot, as well as a signature air unit in the midsole of both the “Black” and “Pink” pairs, whilst the “Fossil” iteration utilises a more spongy base. 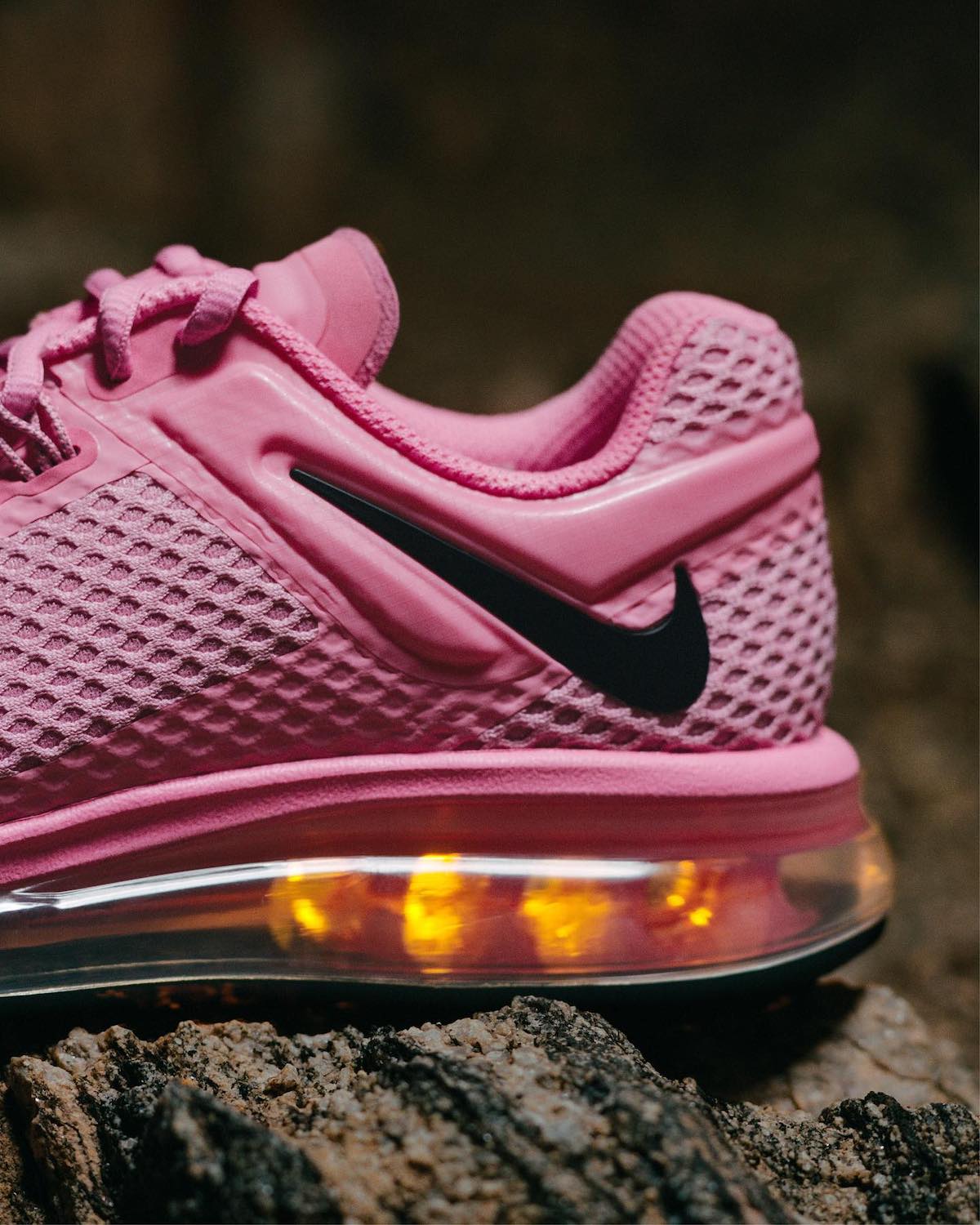 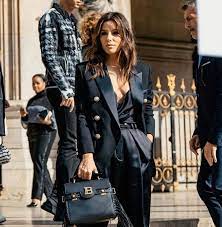