Could Tom Ford be the new Creative Director of Gucci?

Rumour has it, Tom Ford might return to Gucci.

Now this is a rumour which seems to be making many fashion people go crazy. The rumours came after Frida Giannini left Gucci unexpectedly as the brand is still in search for a new Creative Director to helm the main job in one of the most iconic brands in fashion. There have been speculation that Tom Ford might indeed come back to Gucci after injecting his sexually charged and loud aesthetic approach to the brand when he was their Creative Director from 1994 to 2004 which many remembered as those years where Gucci was the brand that brought sex, controversy and shock value in its campaigns. But there seems to be no word yet from Gucci nor Tom Ford about the return. Tom Ford was recently showcasing his menswear collection during London Collections: Men and it looks like his namsesake line seems to be doing really well so it doesn’t seem like he needs to go back to Gucci after a bitter parting with the brand back in 2004 due to disagreement on creative control. Tom Ford seems to have a lot on his plate, running his multi-million dollar eponymous line that features clothing, accessories and beauty, but time will tell and Gucci will soon announce who will be taking over the big job at Gucci which would mean some exciting times in fashion. Hope it won’t be too much of a surprise like John Galliano taking the helm at Maison Martin Margiela. 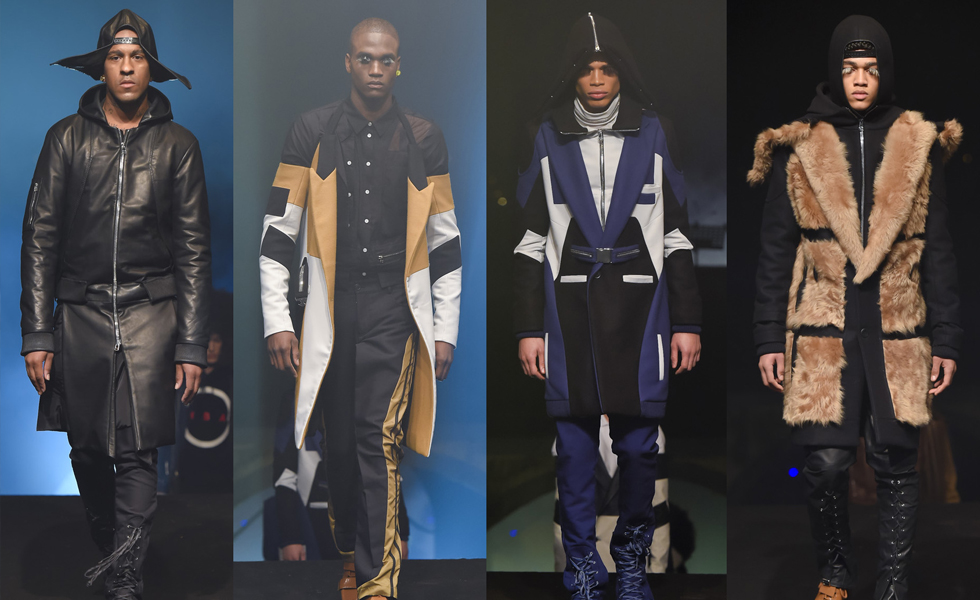