Creative Director Karl Lagerfeld presented the ready-to-wear menswear looks for Chanel’s Autumn/Winter 2015 collection at Paris Fashion Week. The show took place on the 10th of March with Karl Lagerfeld’s aim to showcase “a vision of France from a stranger who thinks France is not that bad.” As it was mainly a womenwear show, there was four menswear looks included,  see all below: 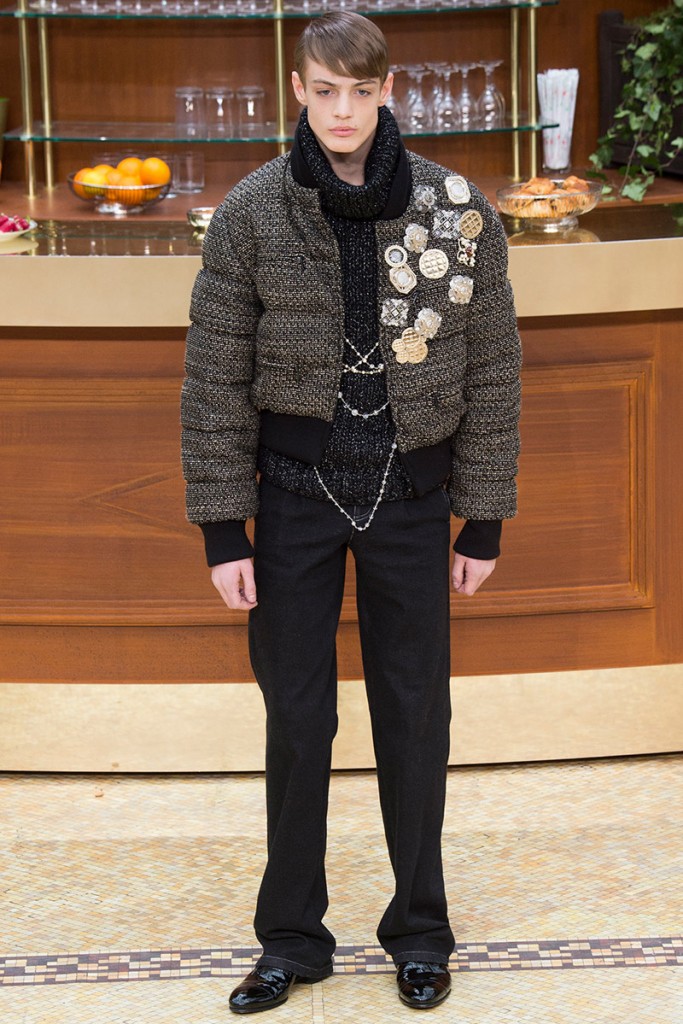 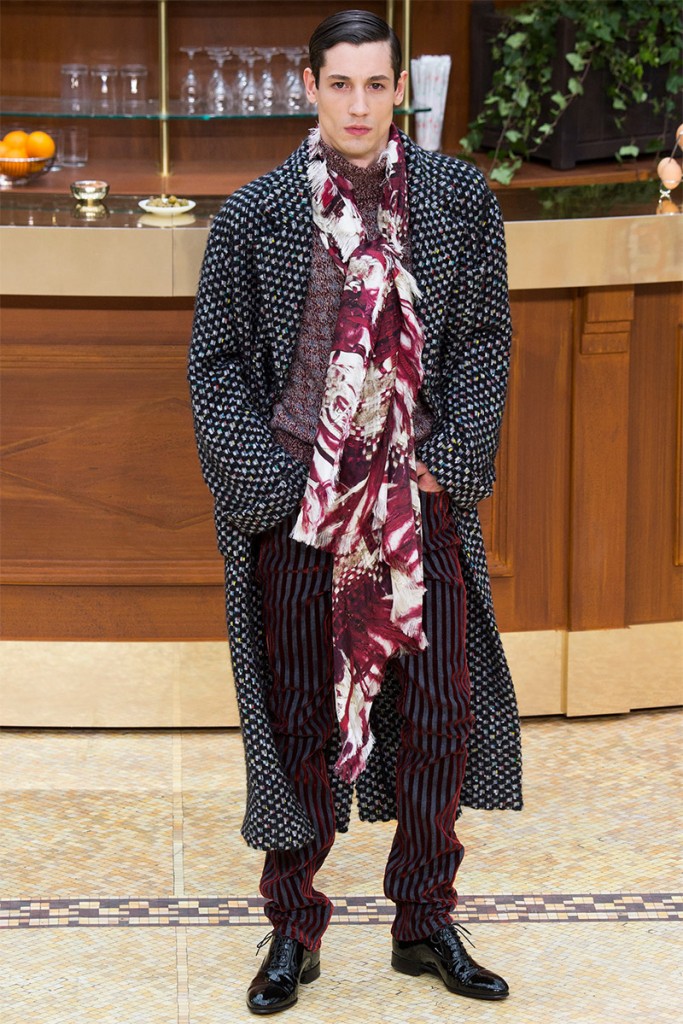 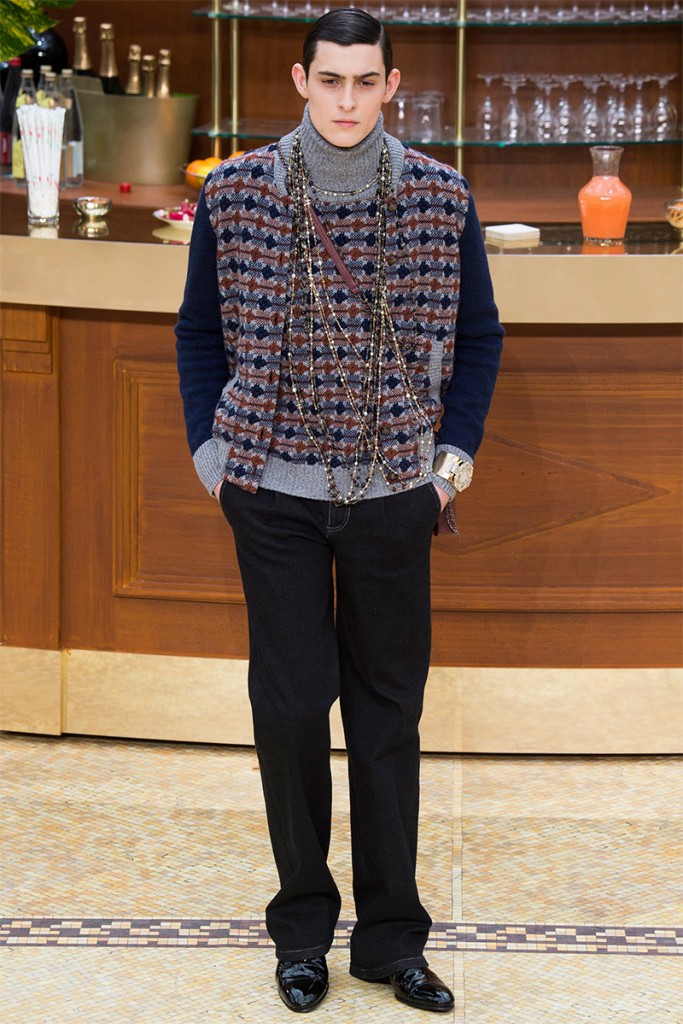 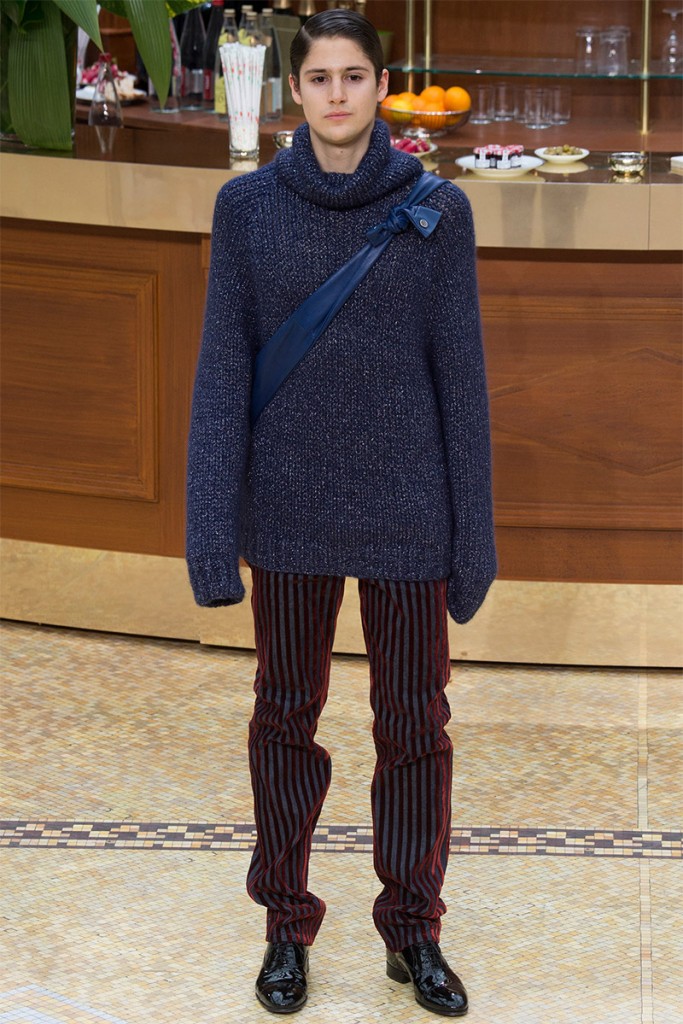 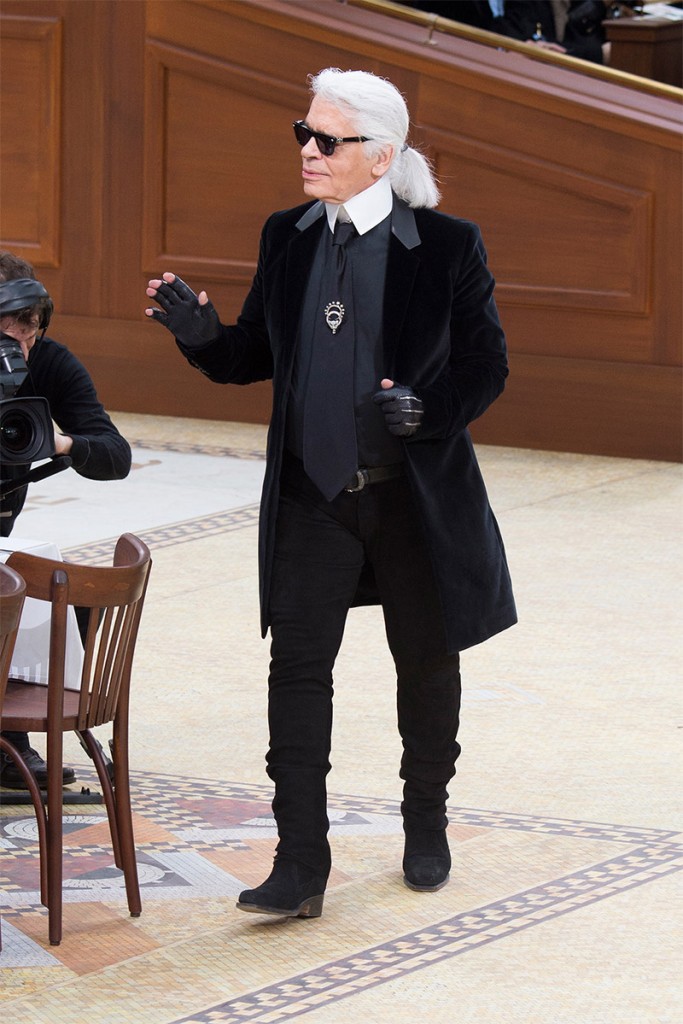 Photos from the Autumn/Winter 2015 show: 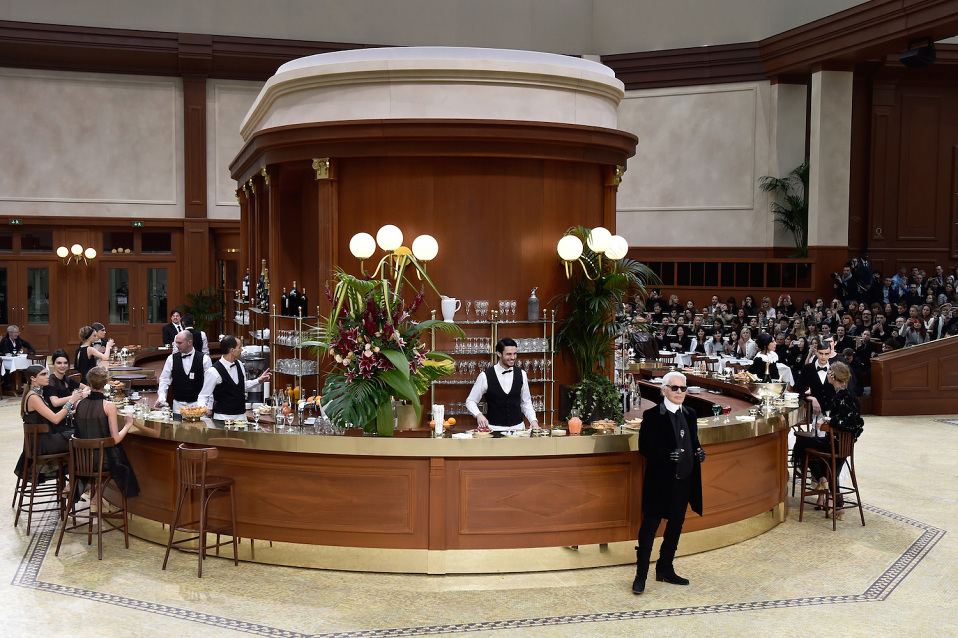 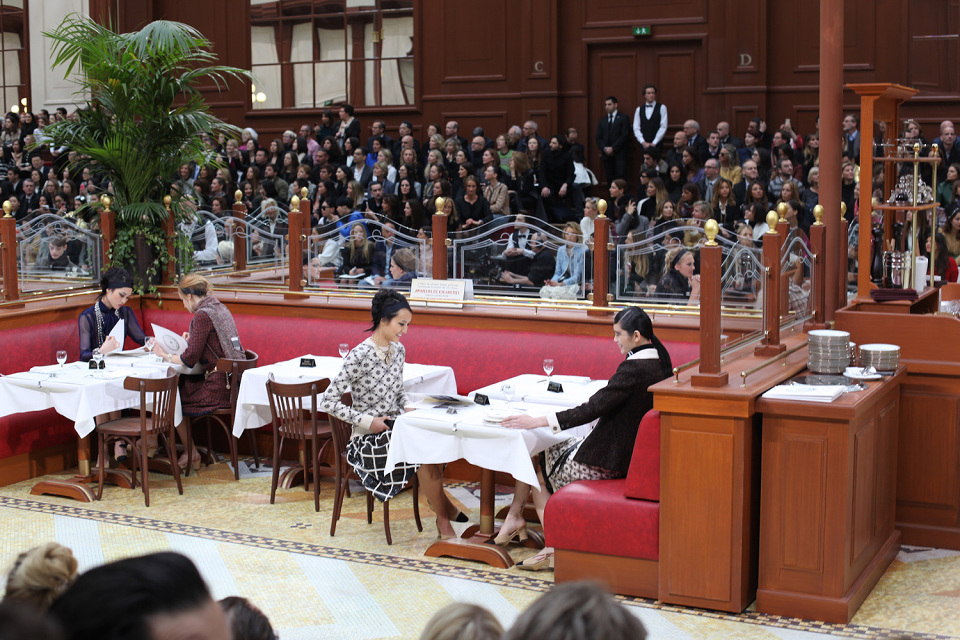 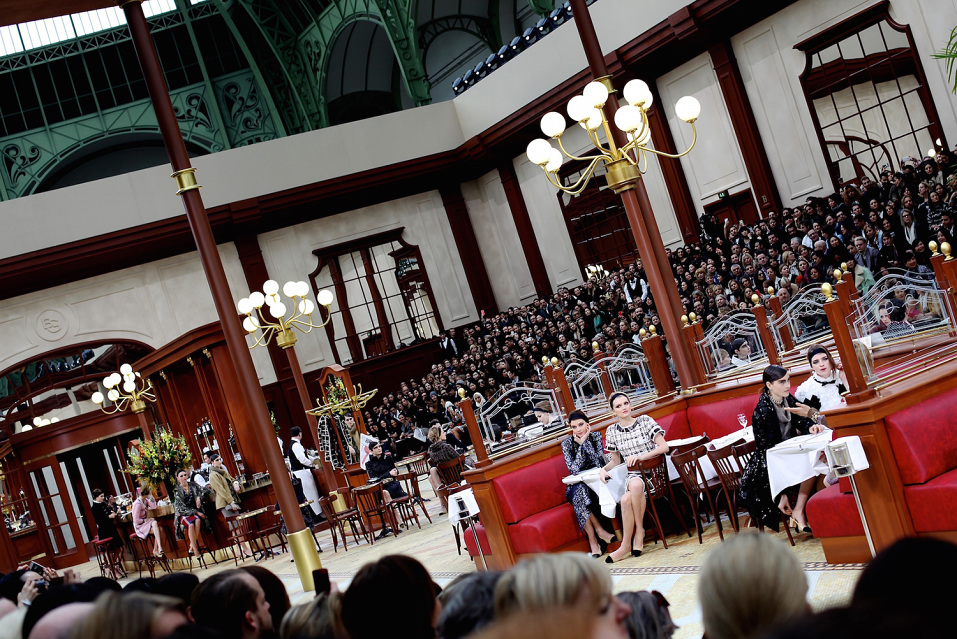 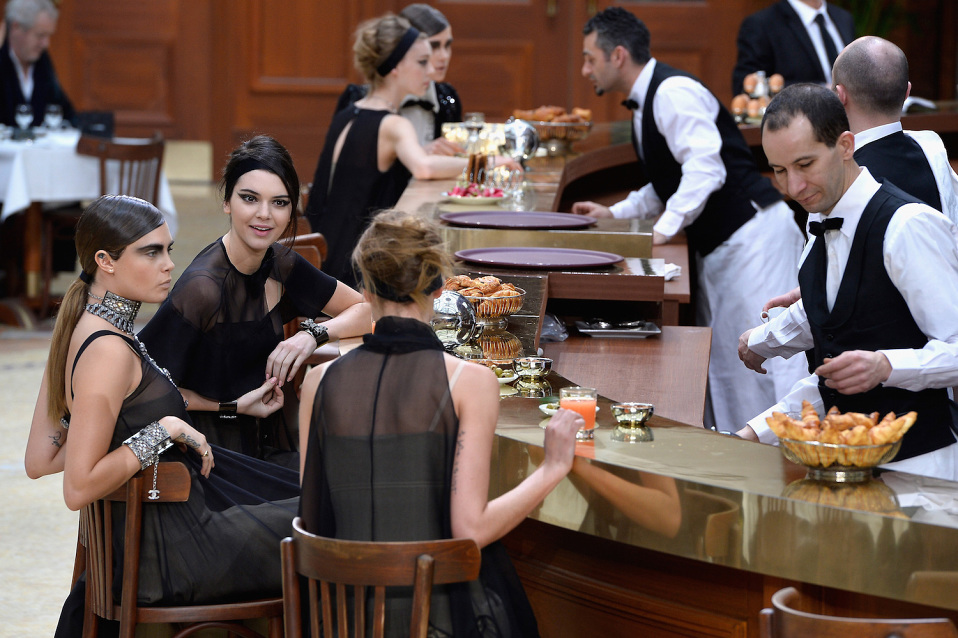 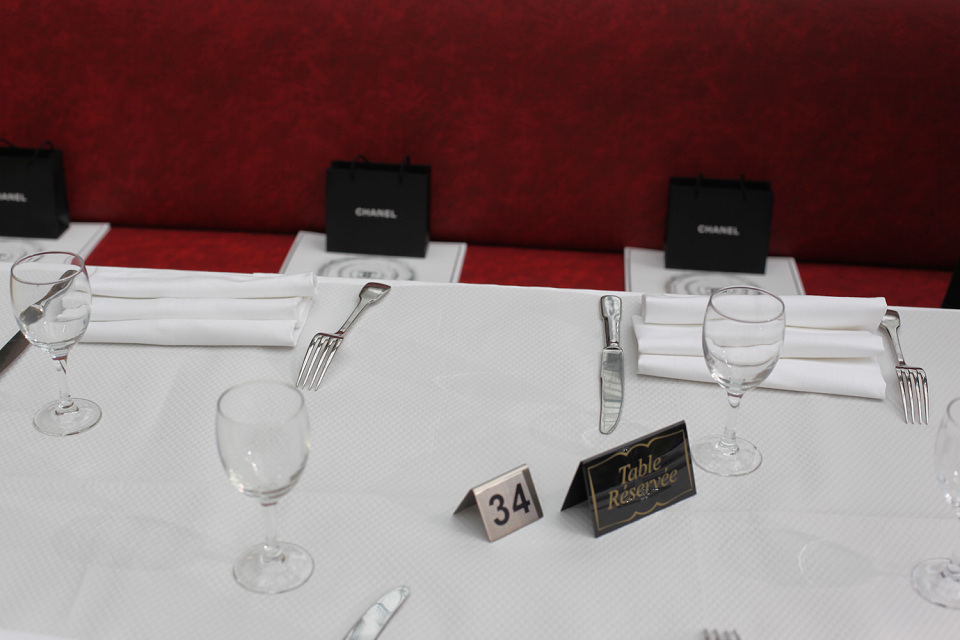 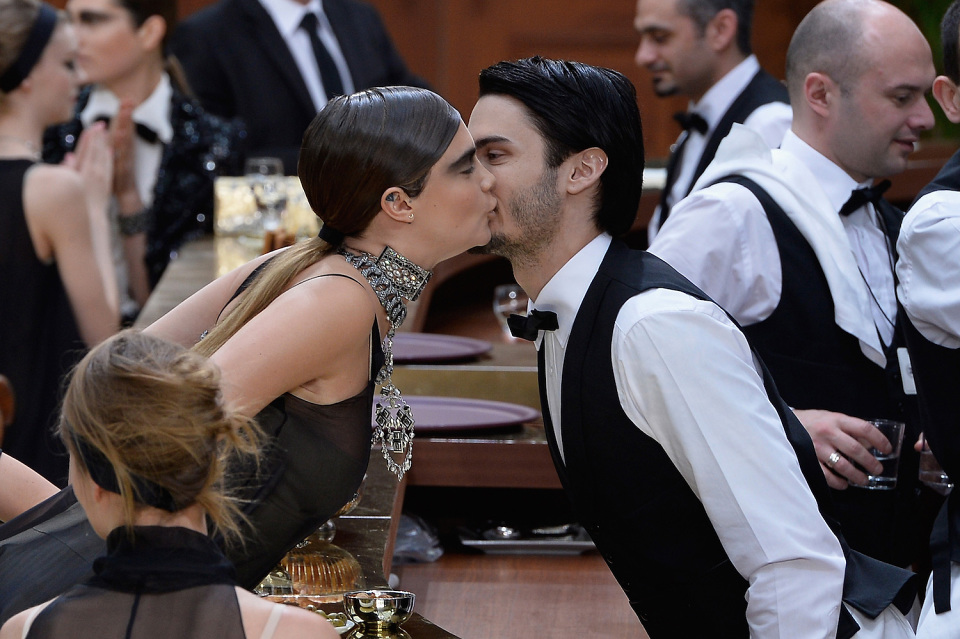 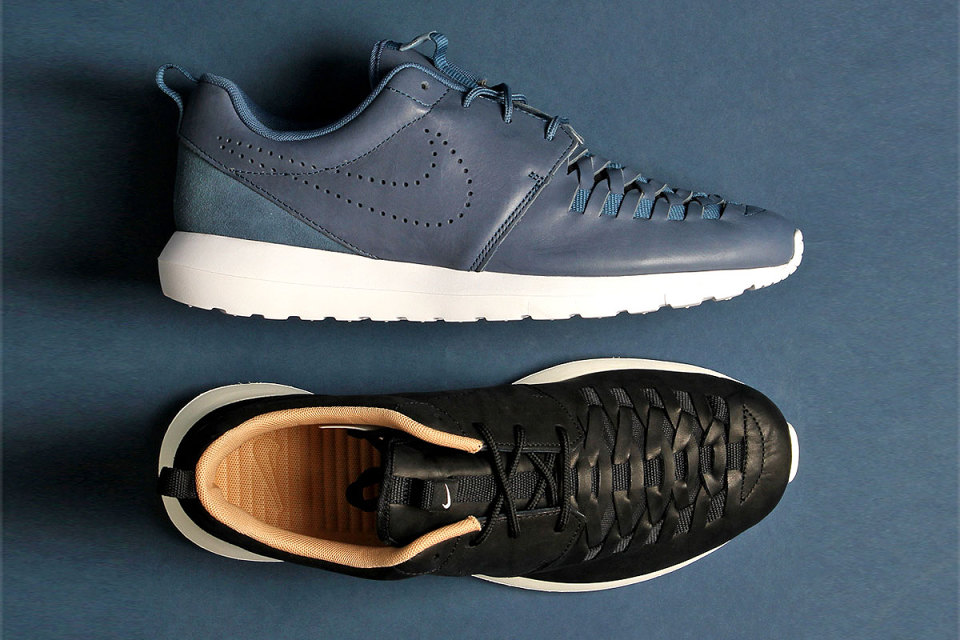