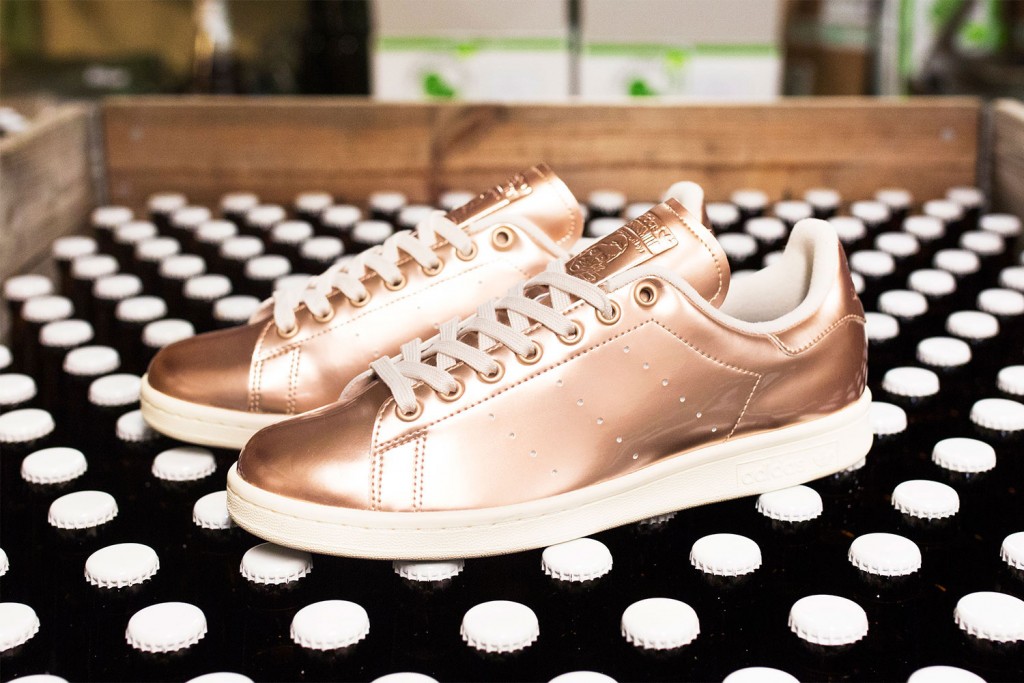 Stockholm-based Sneakernstuff teams up with adidas for a “Brewery” pack of premium colourways of some of the most popular adidas sneaker silhouettes. The “Brewery” pack is inspired by the city’s rich 19th century brewing traditions. The block on which Sneakersnstuff is currently located in Stockholm was at one point home to a large brewing company that used copper kettles and had farmers deliver malt and hops. The Stockholm Brewing Co. was creased and since then is the only brewing company that can be found in the city today. The “Brewery” pack is a reflection of that, delivering full tribute to this practice the collaboration brings history and modern day trends together. The collection features minty greens from aged copper and the natural colours of malt on the adidas Originals EQT Running Guidance ’93 ”Malt, ” adidas Originals Stan Smith “Copper Kettle, ” and the adidas Originals ZX Flux “Aged Copper.”

The collaboration between Sneakernstuff and adidas Originals will be released this month; the EQT Guidance will drop on the 16th of May, the Stan Smith on the 23rd of May and the ZX Flux on the 30th of May all exclusively at Sneakernstuff. 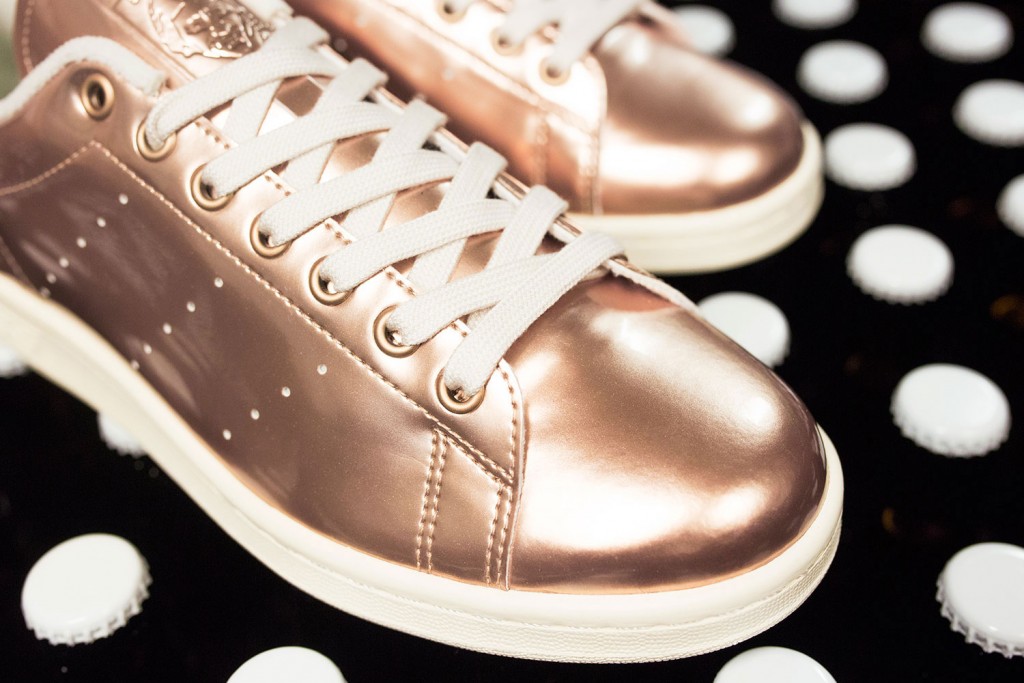 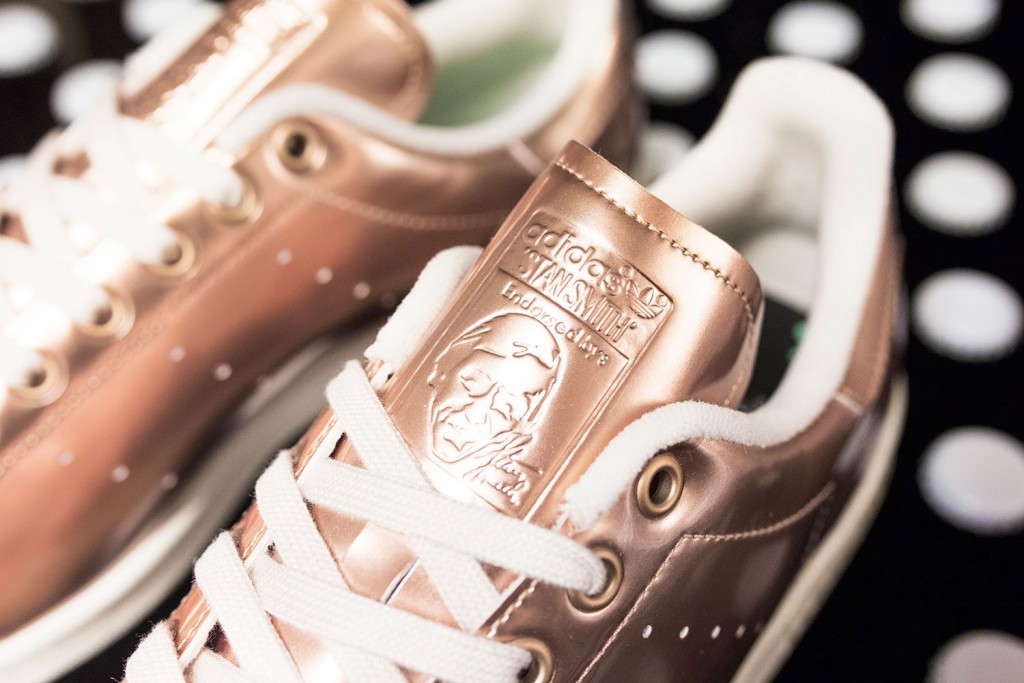 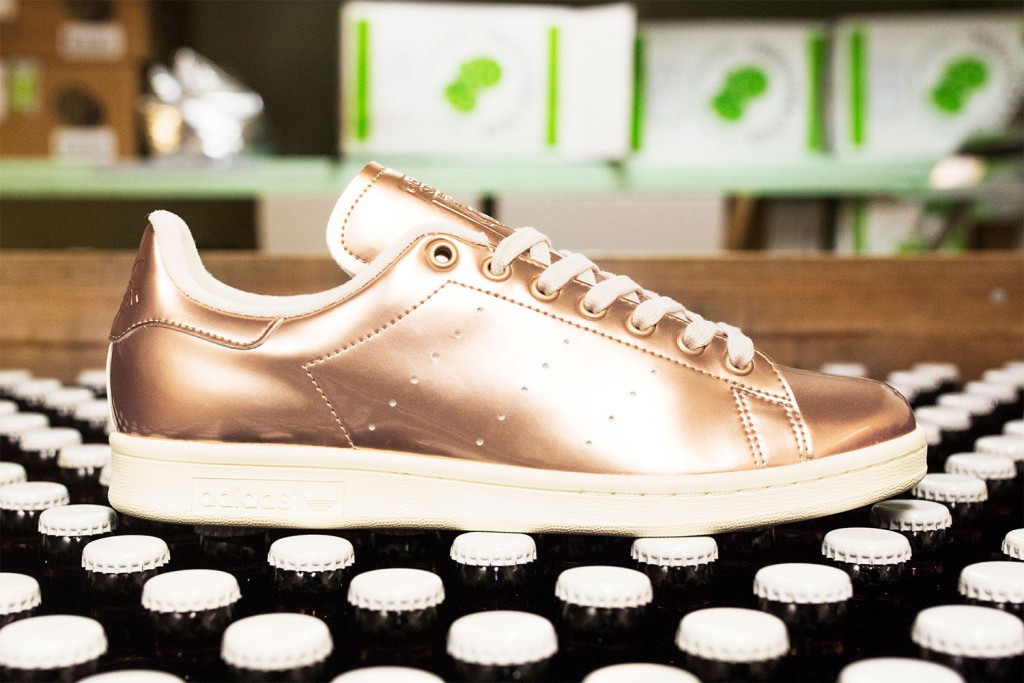 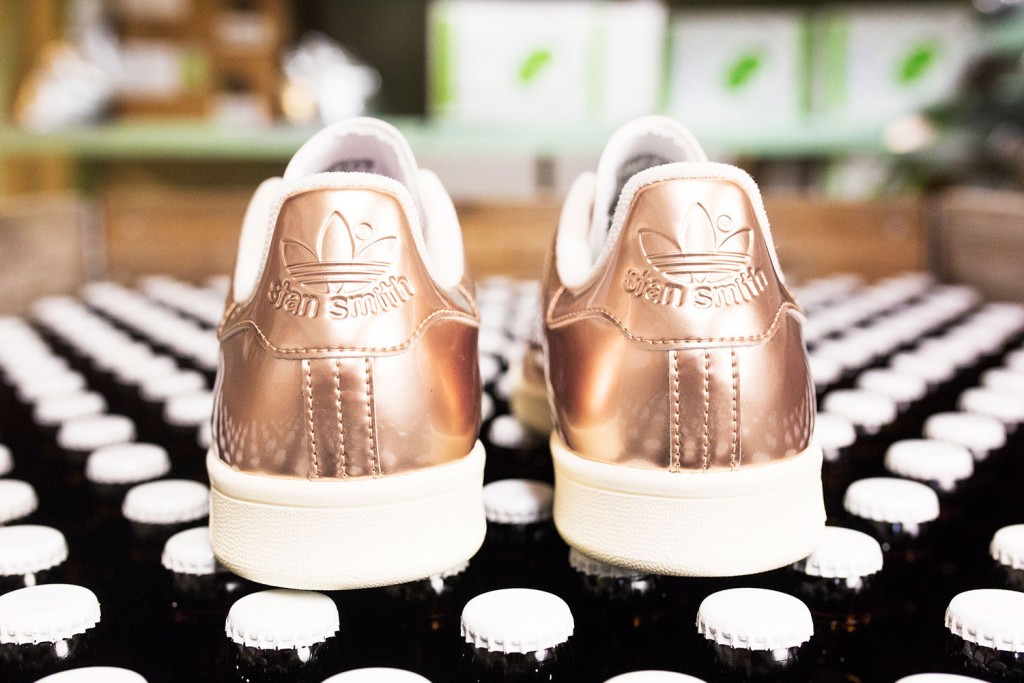 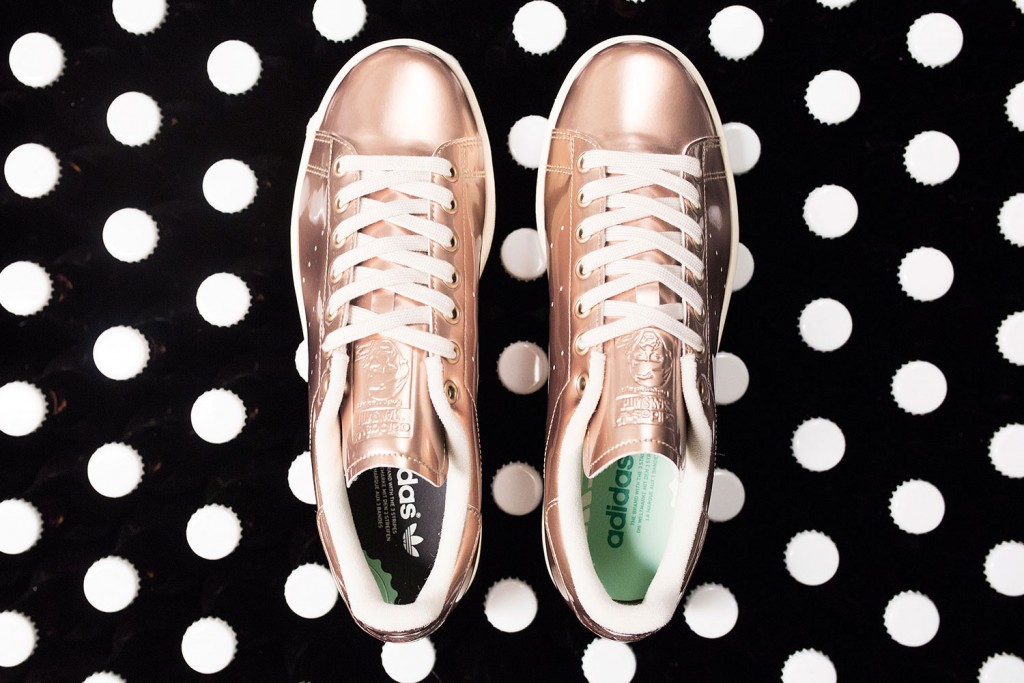 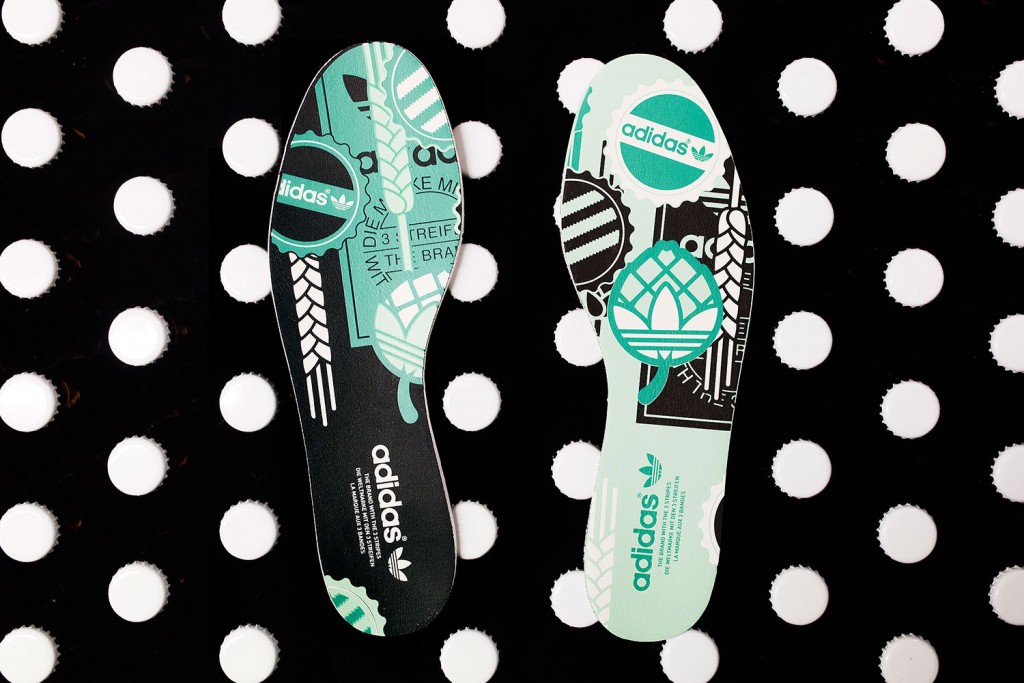 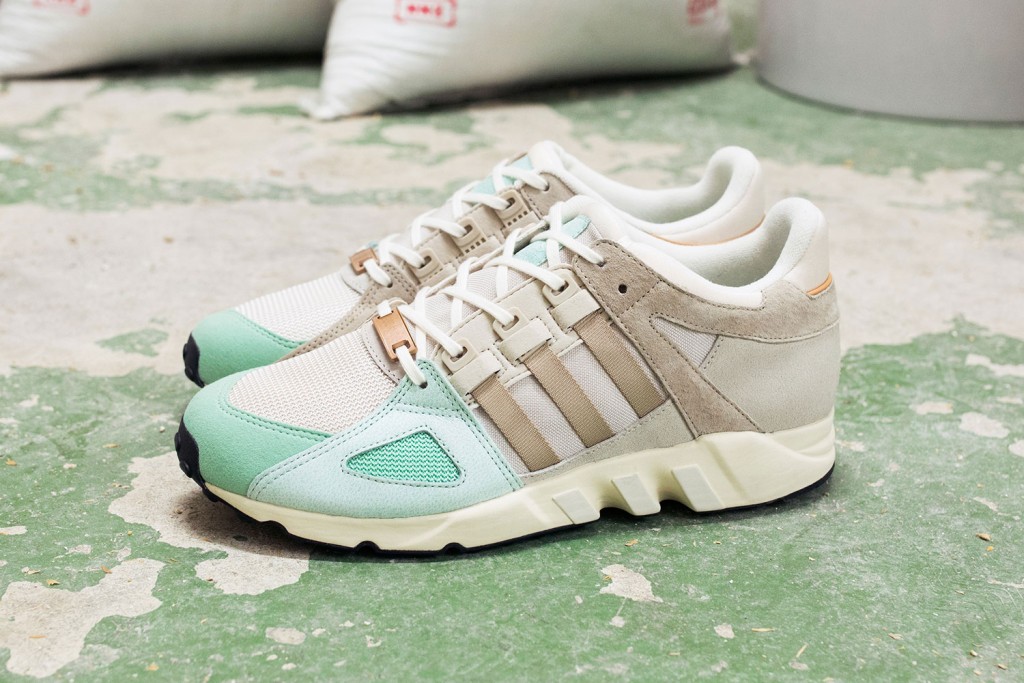 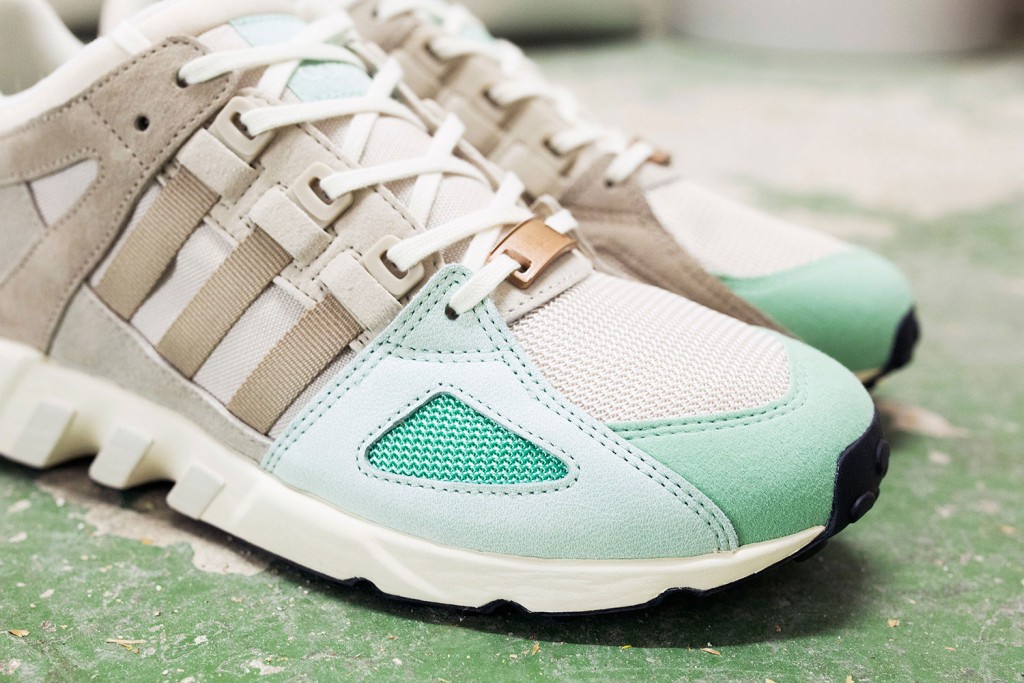 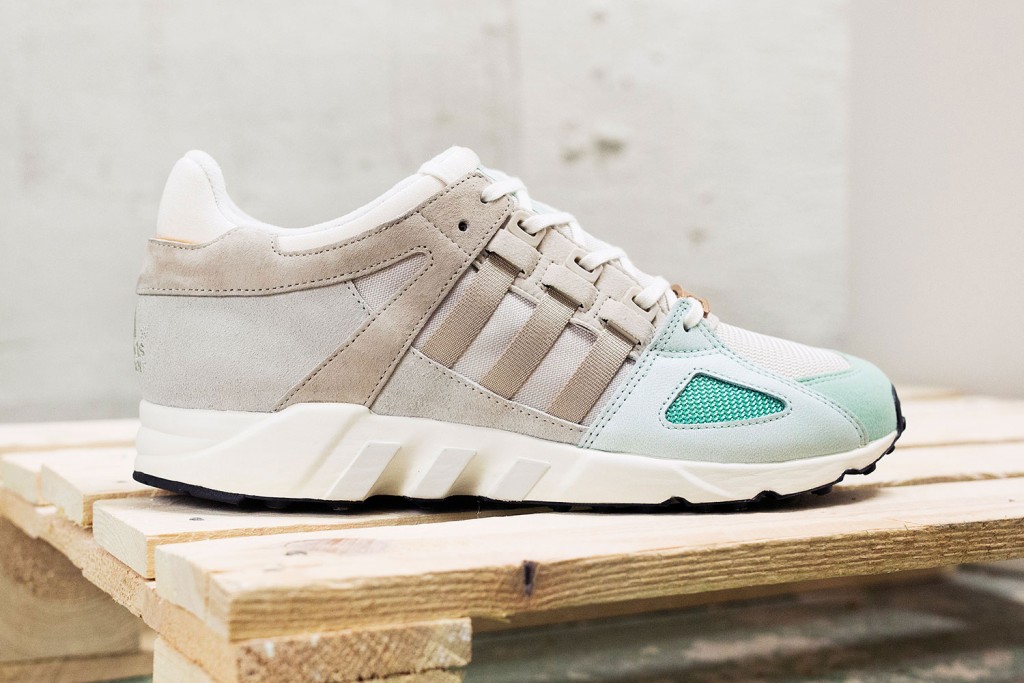 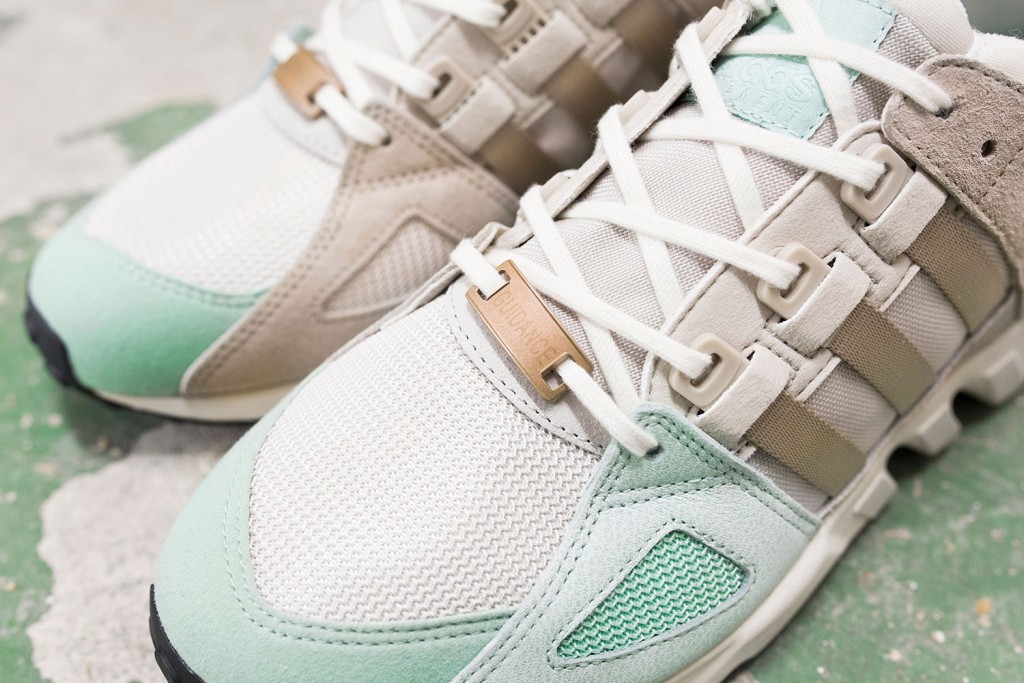 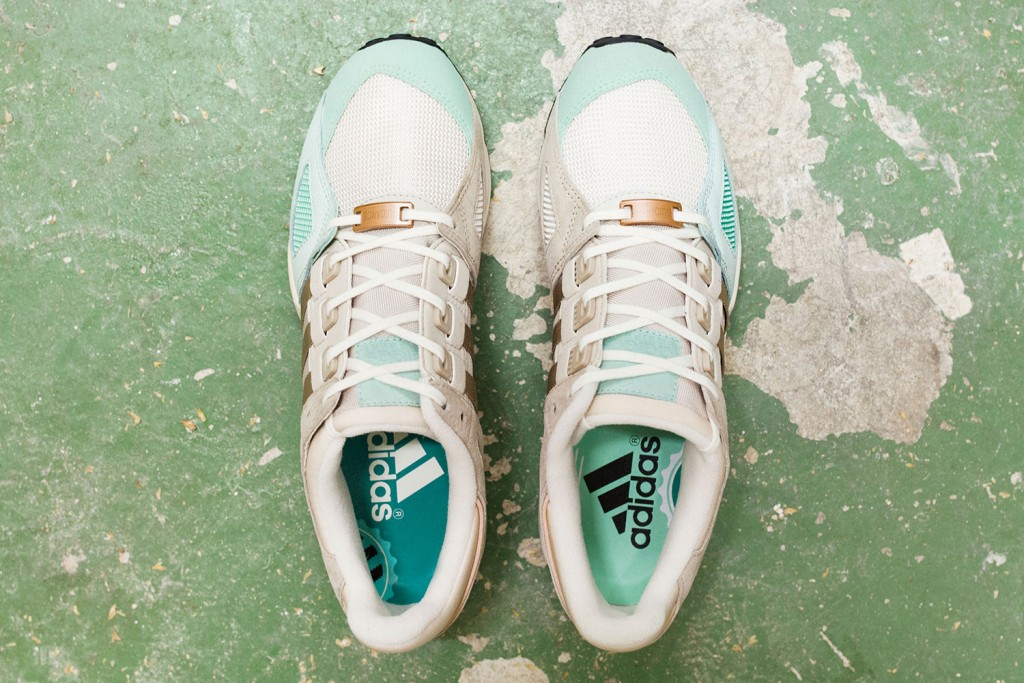 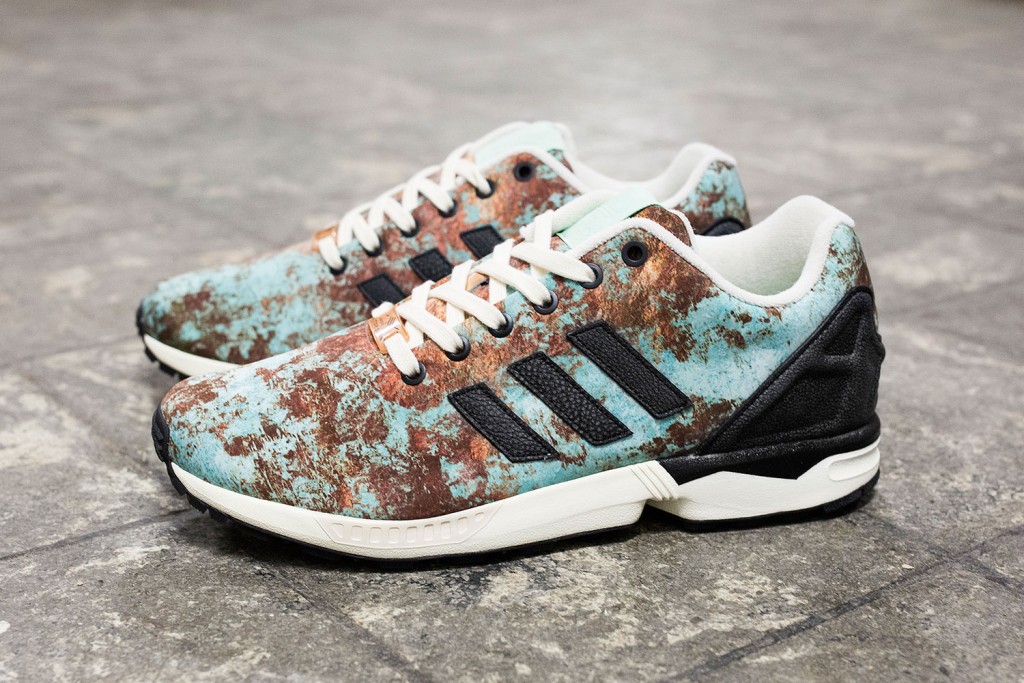 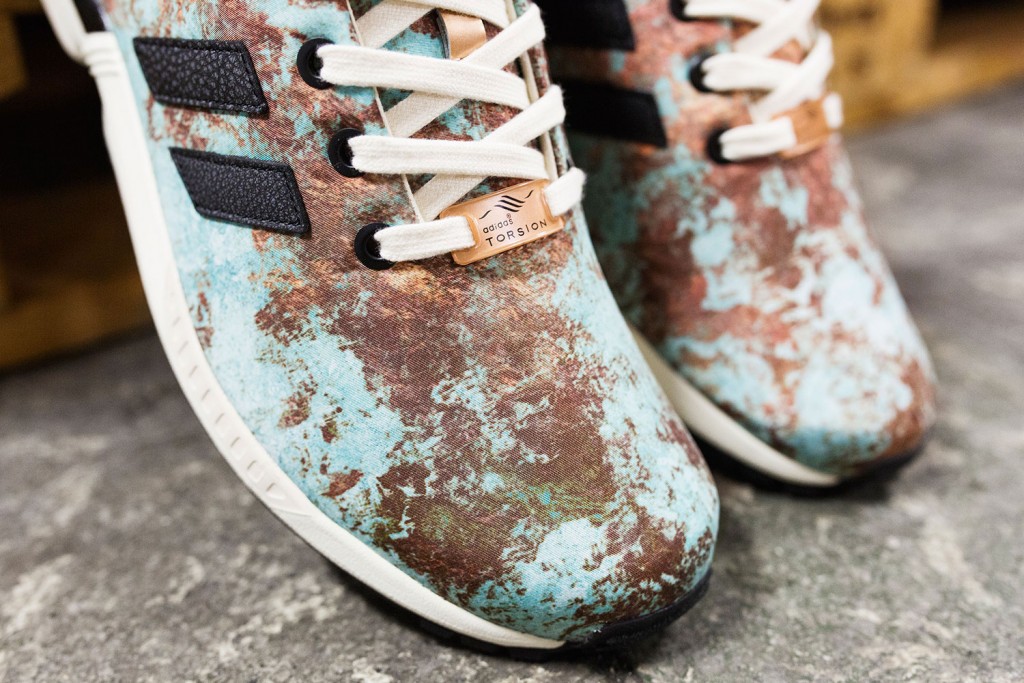 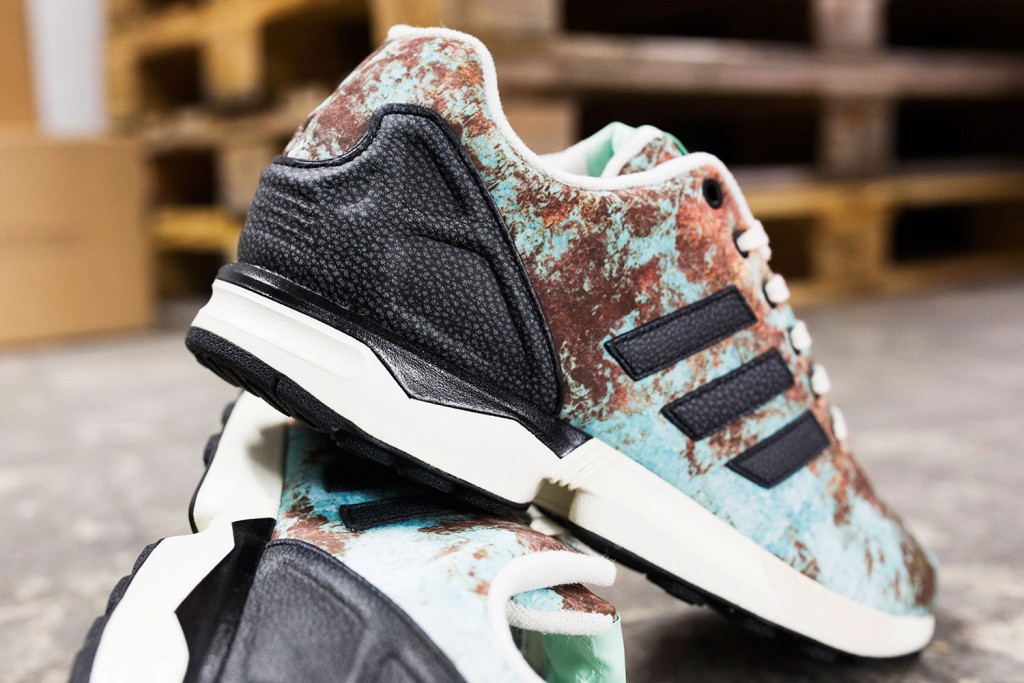 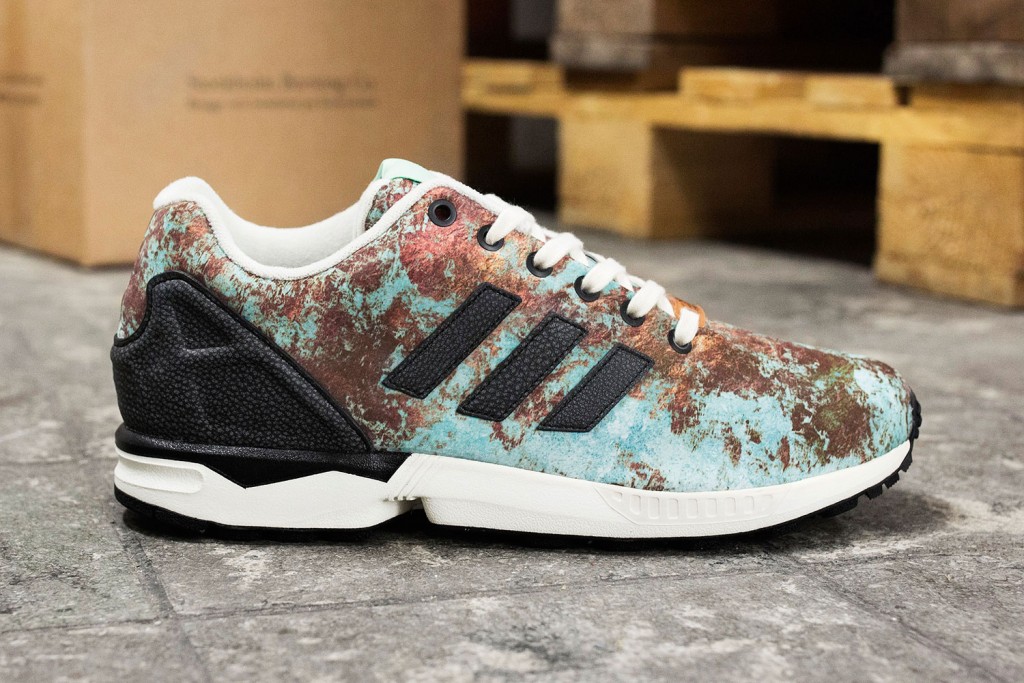 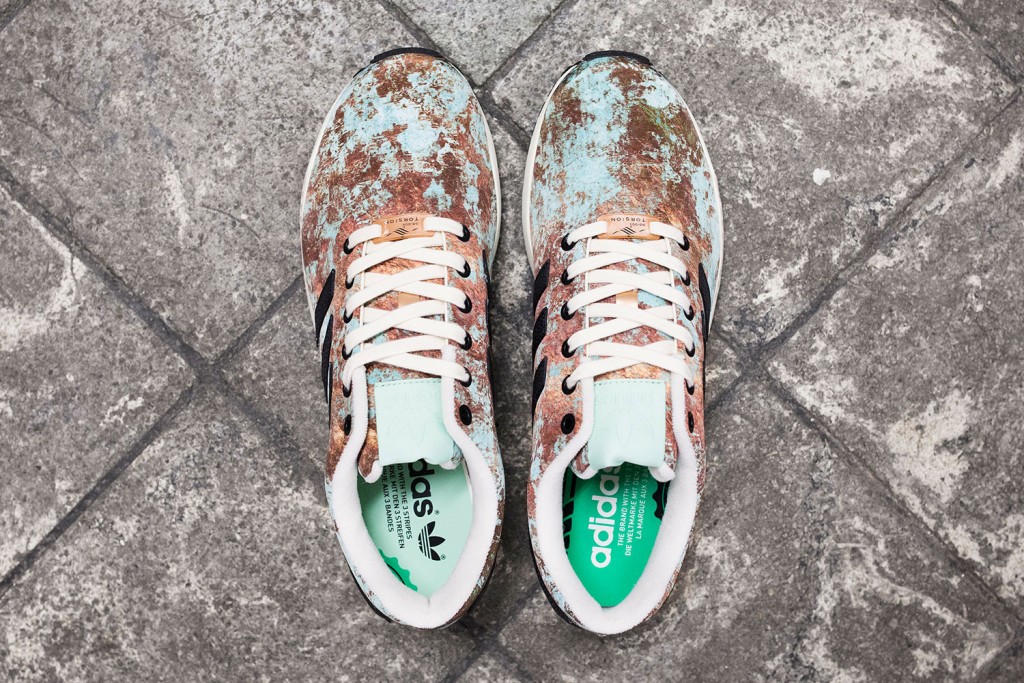 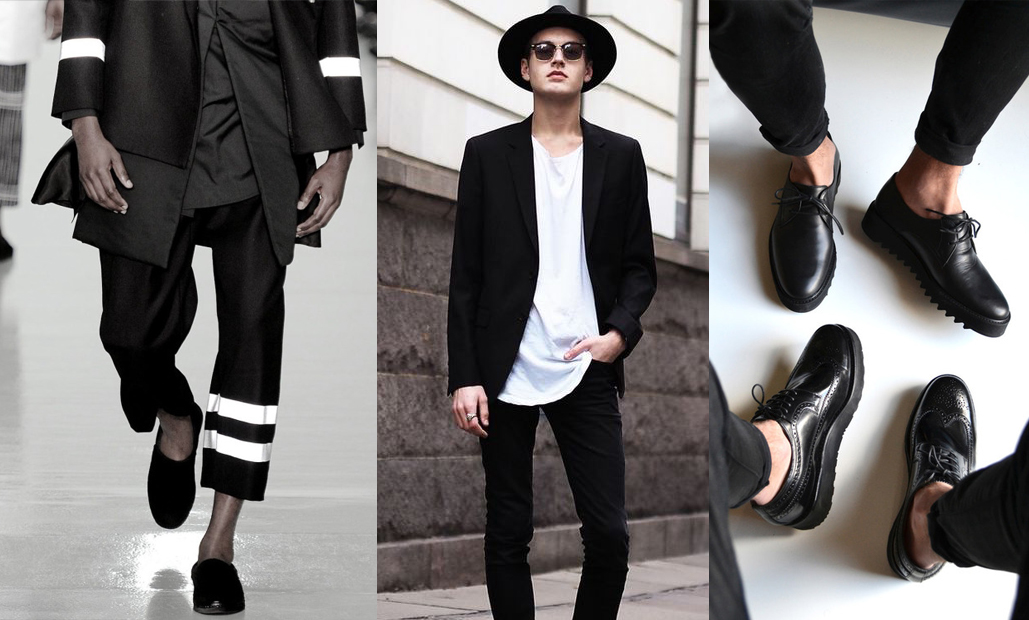 PAUSE Guide: How to keep it minimal

PAUSE Guide: How to keep it minimal