i-D & Microsoft come together to present the new.

When a bunch of creative minds join forces using the best quality tech, magic is instantly formed. The coolest collaboration has arrived, as i-D partners with Microsoft to develop a fashion film which travels through all subcultures in life.

Capturing something out of this world, i-D collaborates with Mexican-born brothers Santiago and Mauricio Sierra, as they shoot photographic images and film the story of this beautiful fashion film as well as visionary New York makeup artist Ralph Siciliano. The film takes viewers through a fast-paced journey through the ages, as we see the evolution of beauty and style across different youth subculture movements. The film sees beauty come to life in a unique and vibrant way, inspired by eclectic mix of music and nightlife scenes from the 60s onwards, i-D revisits the style of all ages with an interpretation of everything from Hip-Hop to ravers, grunge to goth – and everything in between. 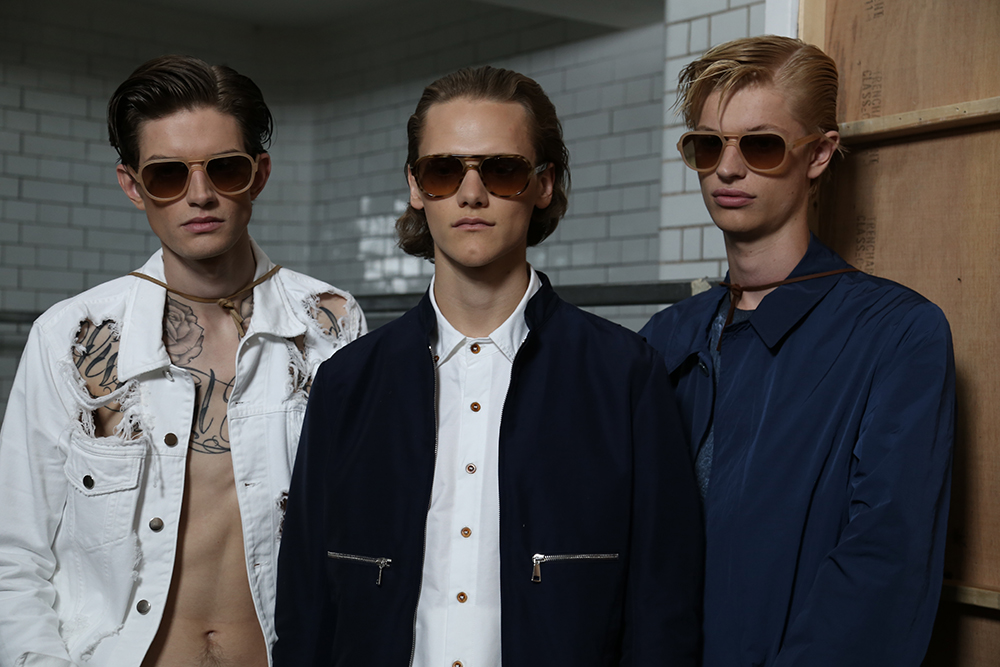