Synonymous with Florence is their beautiful Renaissance art, food and wine; however, “The City Explorers” dig deeper, past the cities liberal tourist attractions, to uncover an underground of forward-thinking creatives, who bring a metropolitan spirit to the big Italian village. One creative, who stands out from the rest, is Matteo Gioli, originally bolstering his name through his debonair hat designs. The City Explores series follows him and his entourage in the run up to the most colourful menswear trade show in Europe: Pitti Uomo 88. View the third documentary from Palladium Boots’ “The City Explorers” series above, based around Florence. 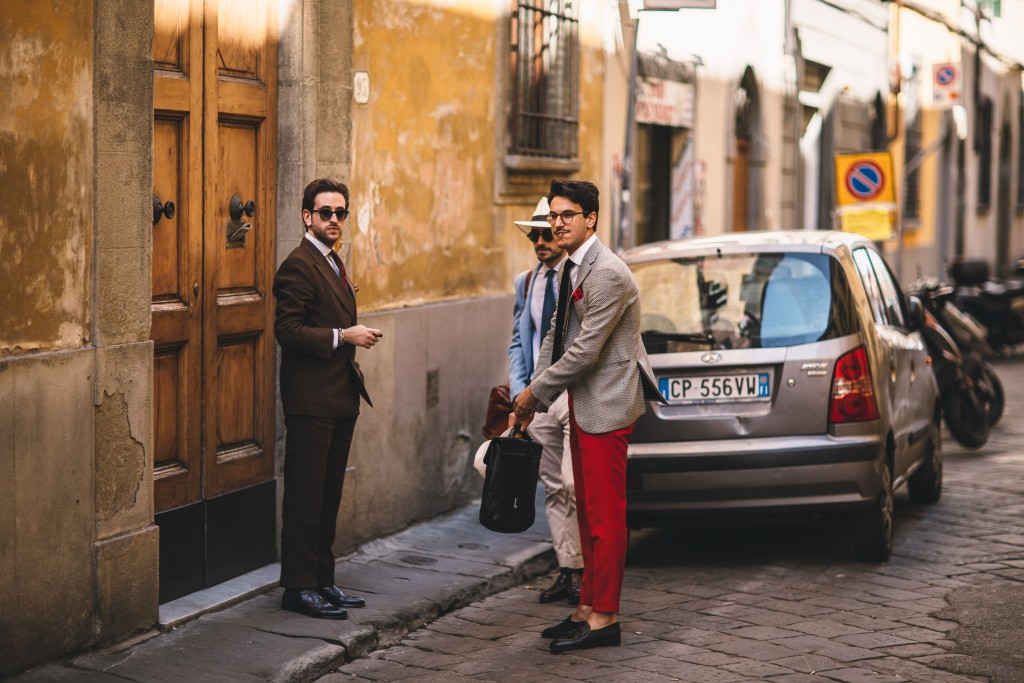 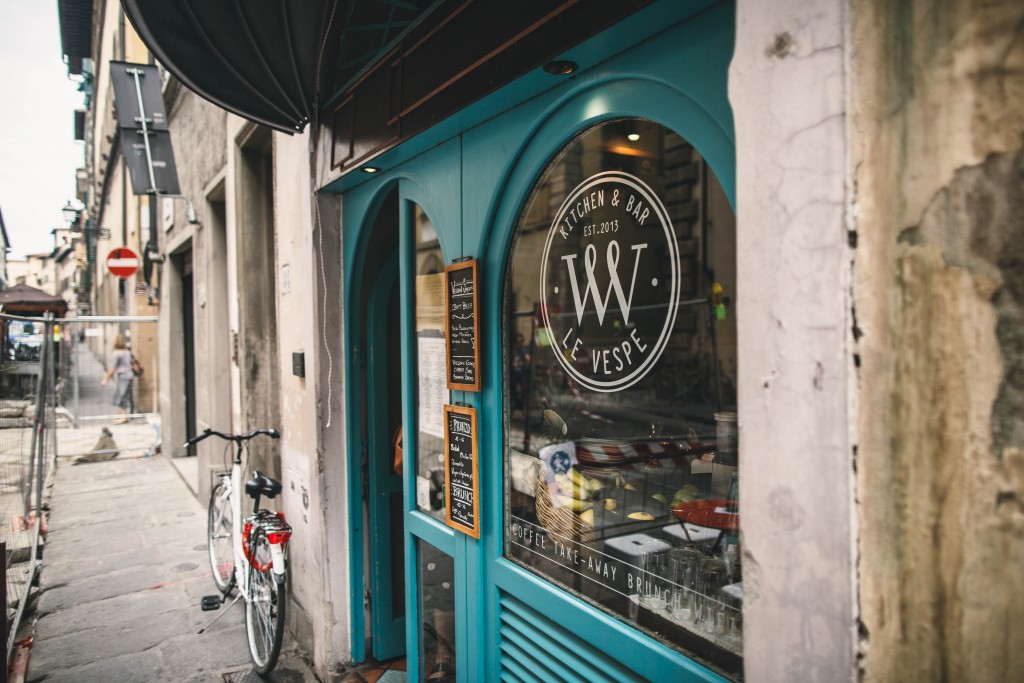 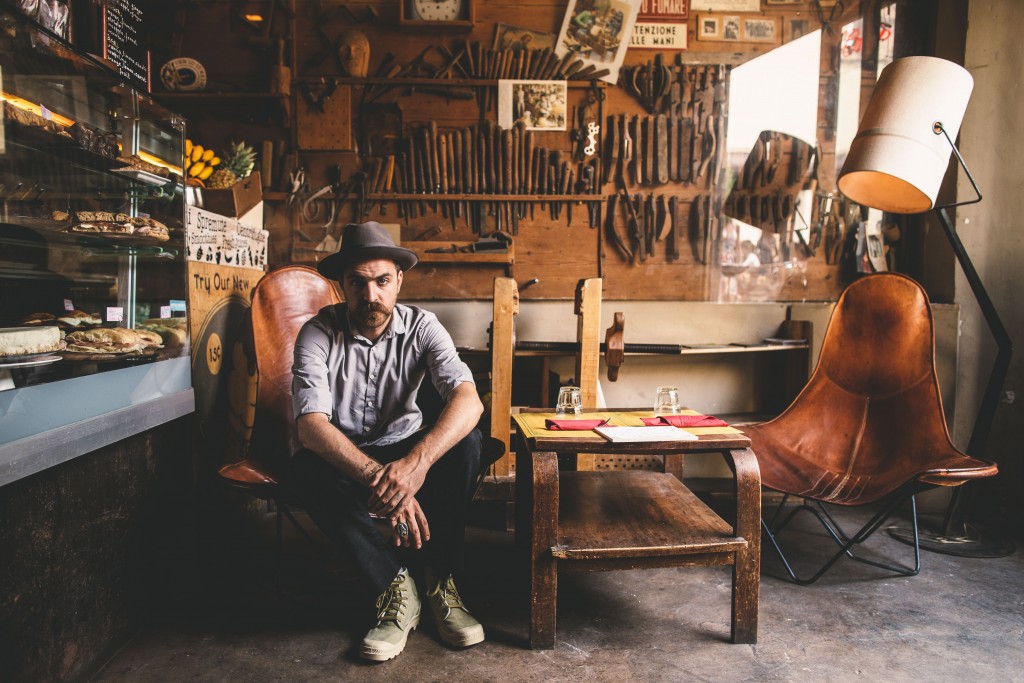 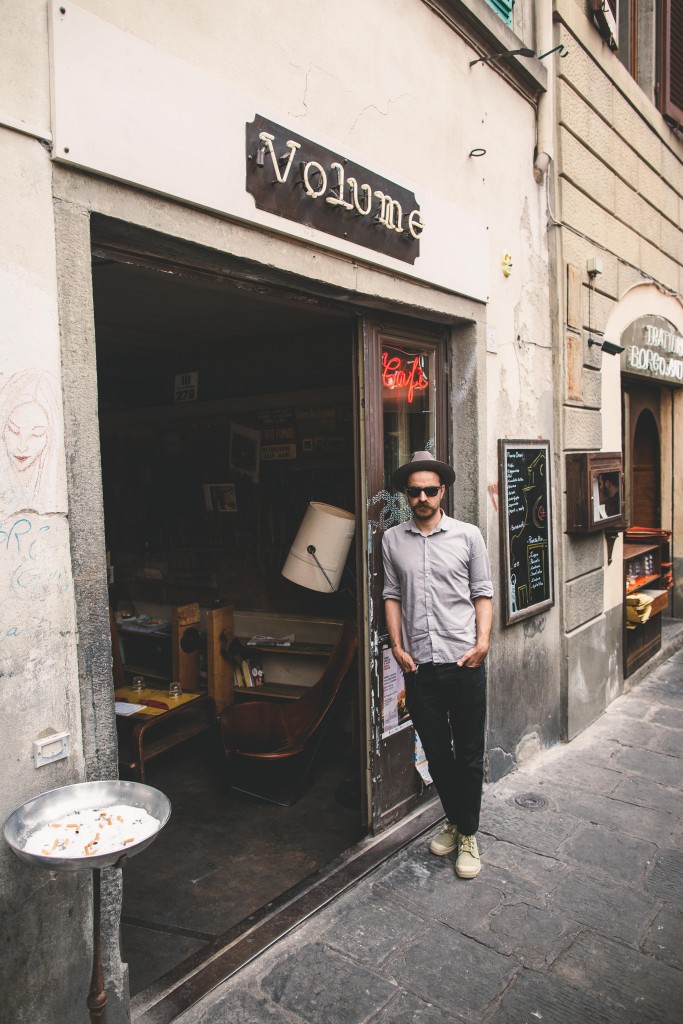 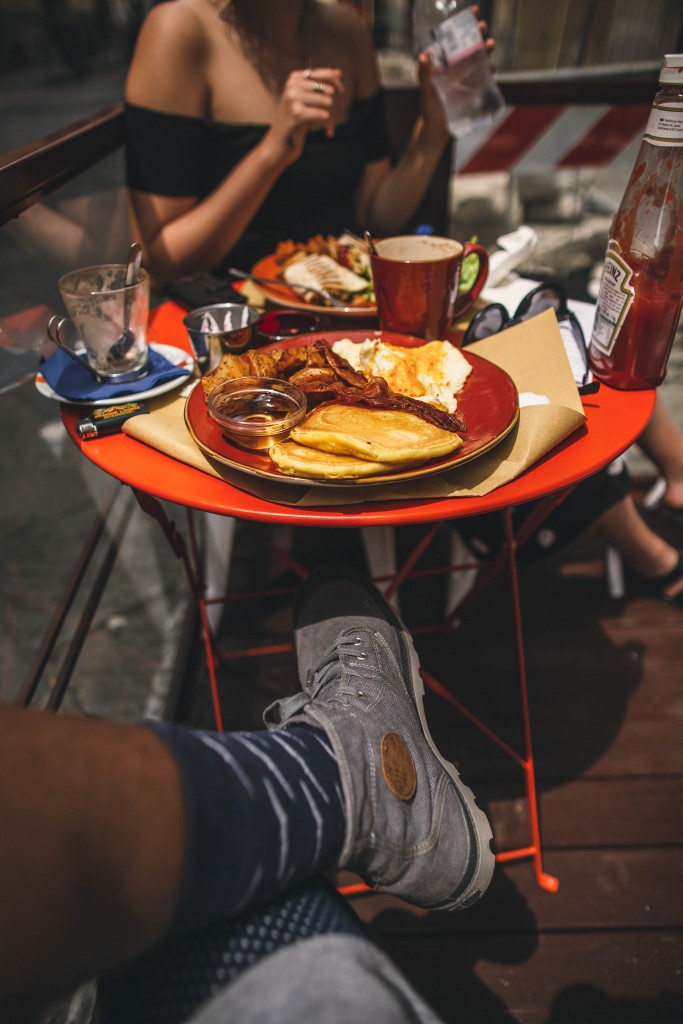 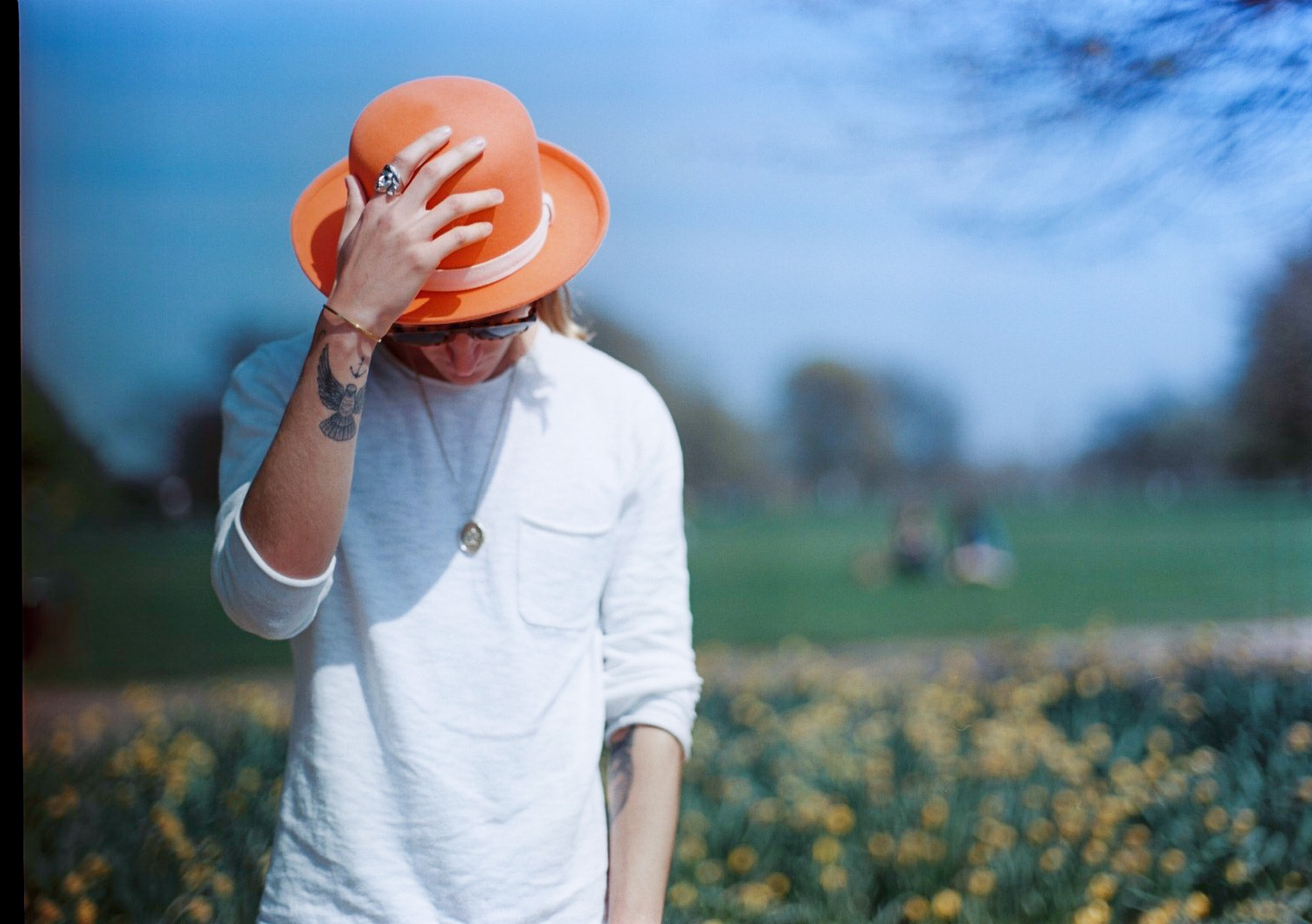