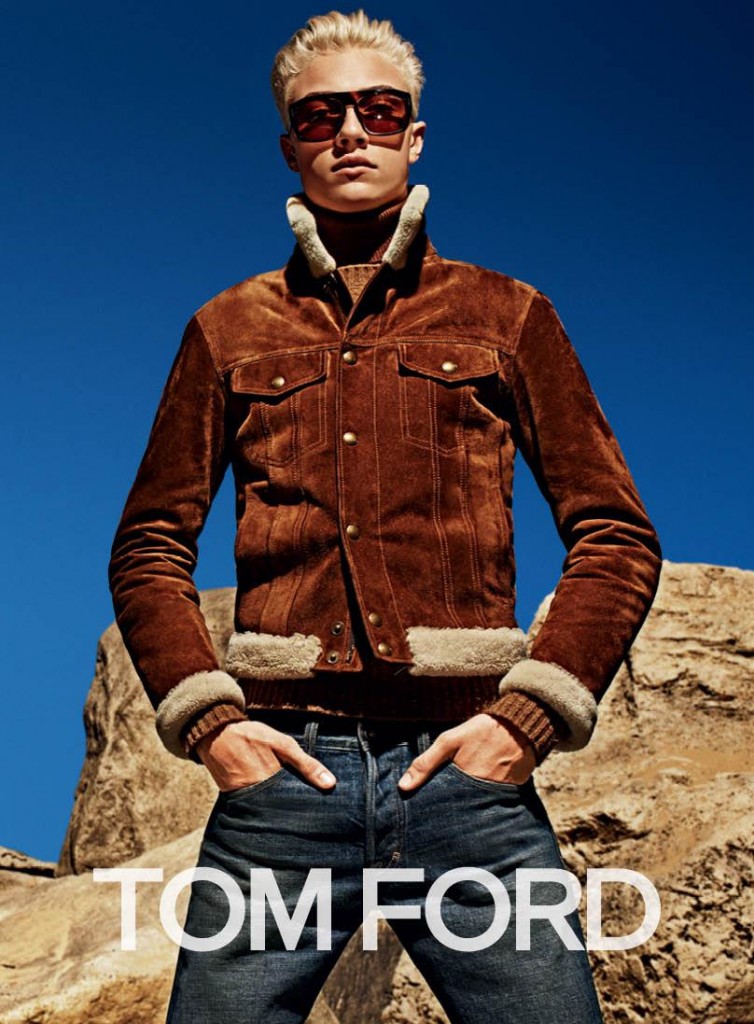 Following a first Tom Ford Campaign, model Lucky Blue Smith is back with the brand. Tom Ford Fall/Winter 2015 Campaign shot by photographer Mario Sorrenti, is set in a desert and stars Lucky Blue Smith on his own. The model is wearing denim jeans, a brown suede and shearling jacket and a double breasted coat, as well as the brand’s famous eyewear collection. Check the campaign below. 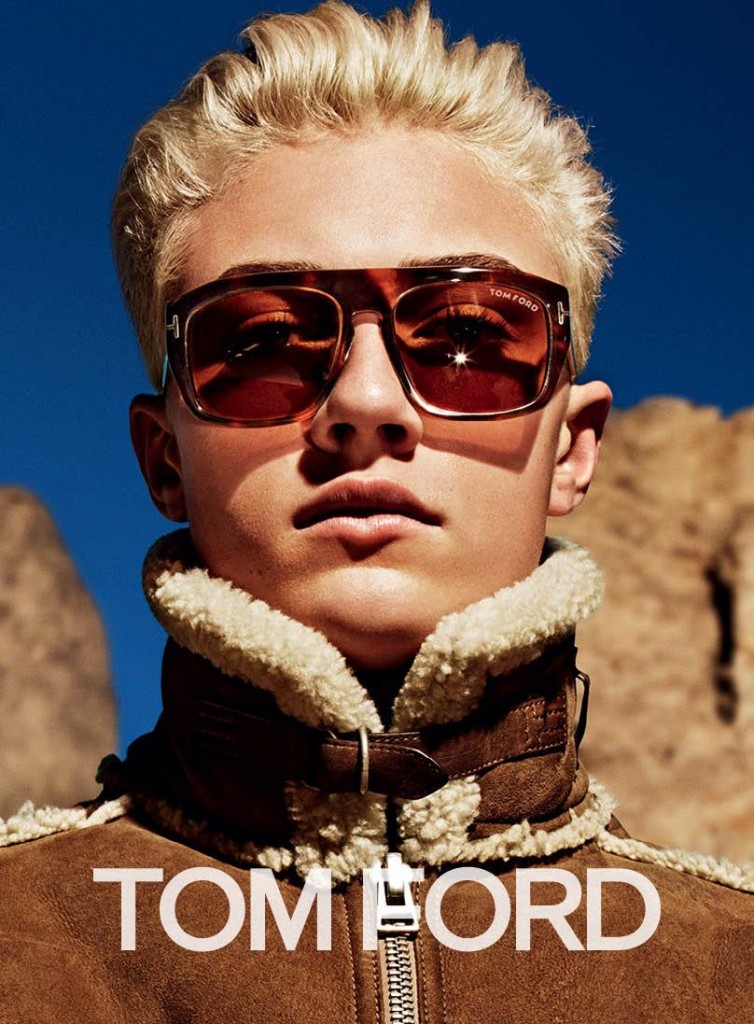 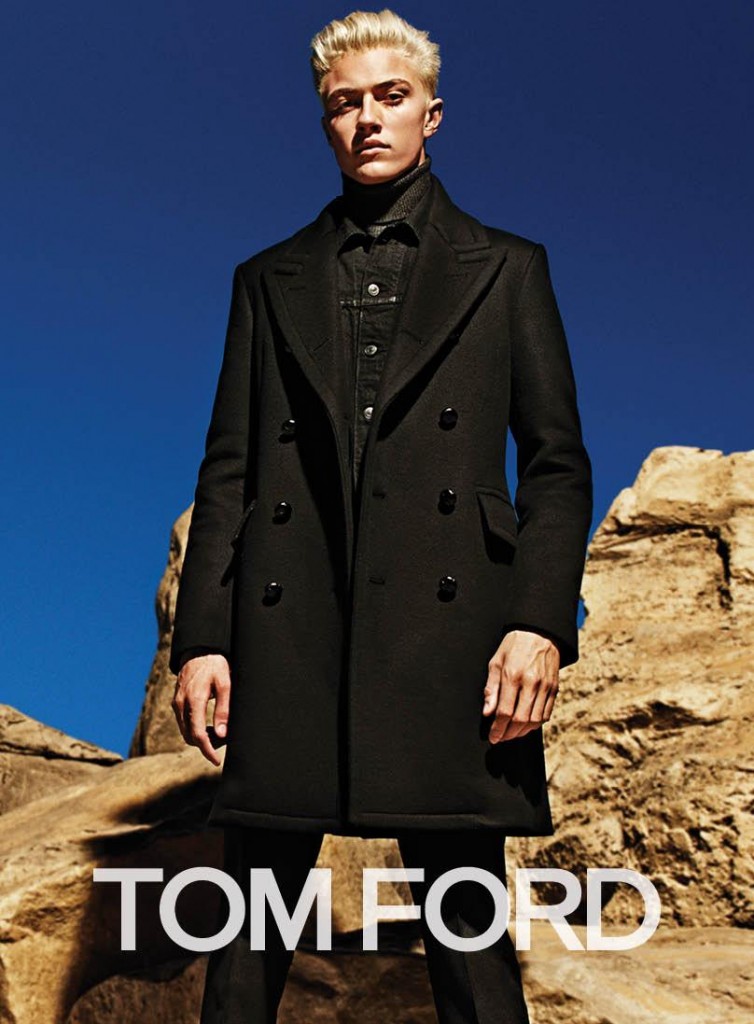 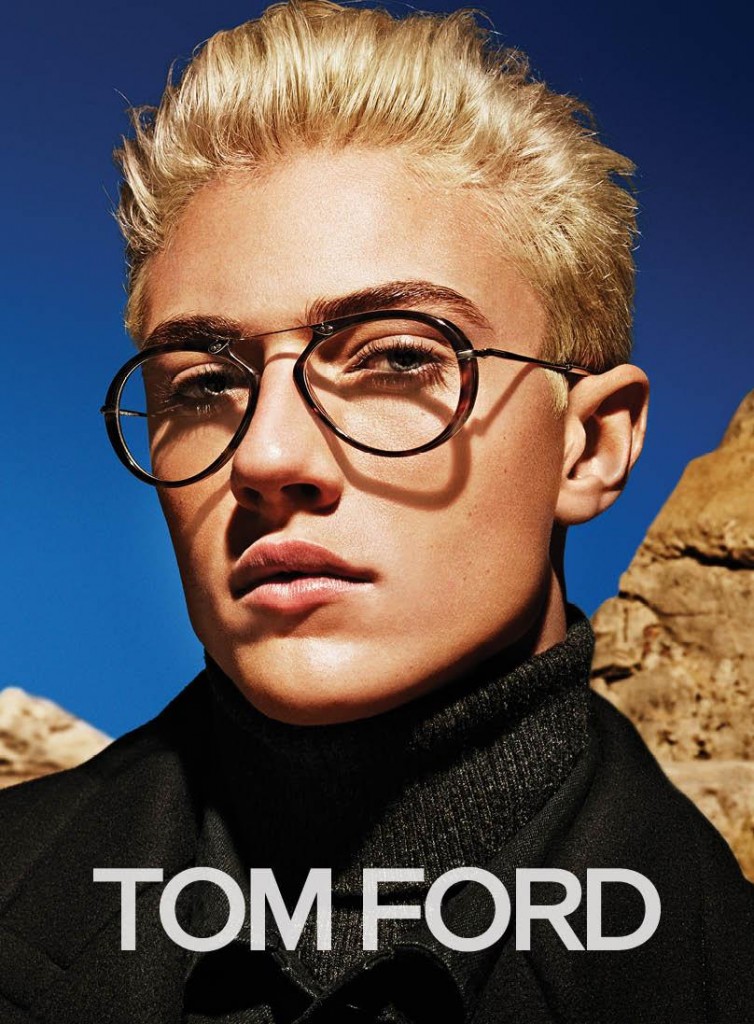 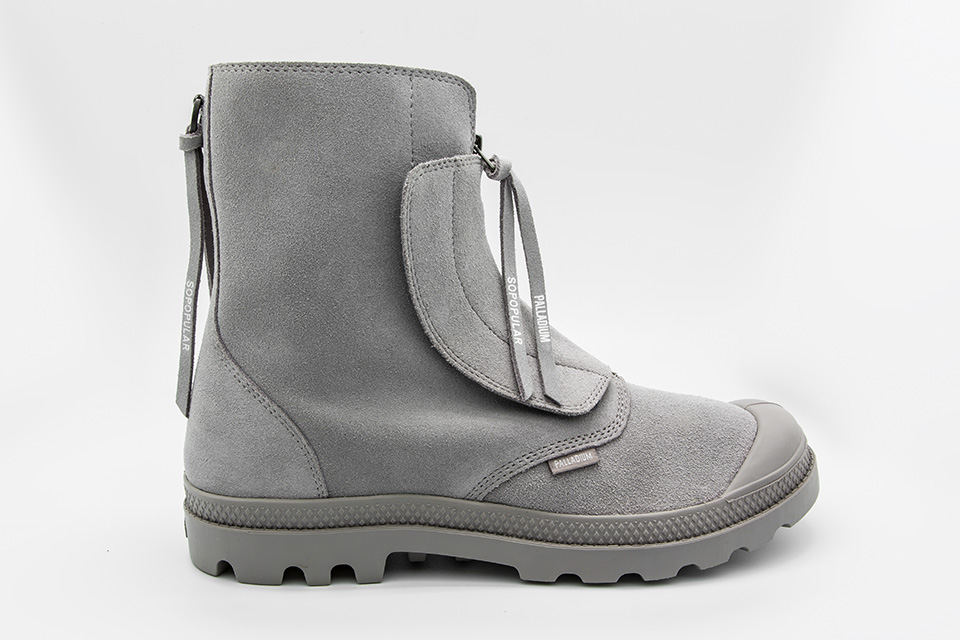 Linking up again for a futuristic take on footwear, SOPOPULAR and Palladium Boots create the Hi Pampa in three exclusive colour palettes of apple green, ash grey and black. The Pampa Hi Boot is made up of a suede upper on top of a thick rubber sole and rounded toe box. Combining simplistic, high fashion with a tough, masculine outer-shell, this makes for another successful partnership with Berlin’s SOPOPULAR and the French Palladium brand.

These styles can be picked up next year in January 2016 for $200 (approx £130), in the colour of your choice at selected boutiques around Europe. For now you can shop SOPOPULAR’s current items as well as products from Palladium Boots. Let us know whether you’ll be waiting out for these in the comment box below. 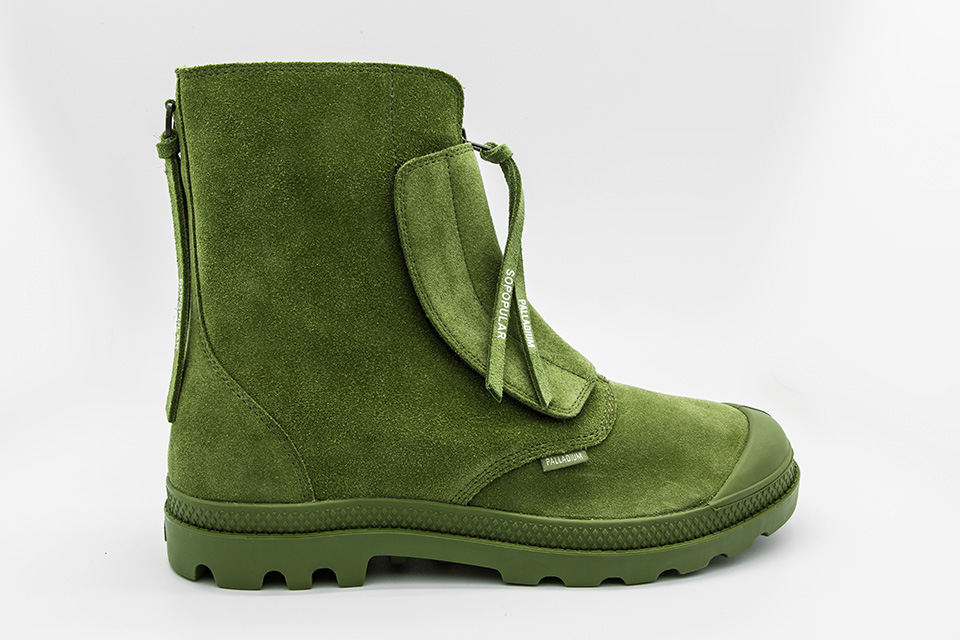 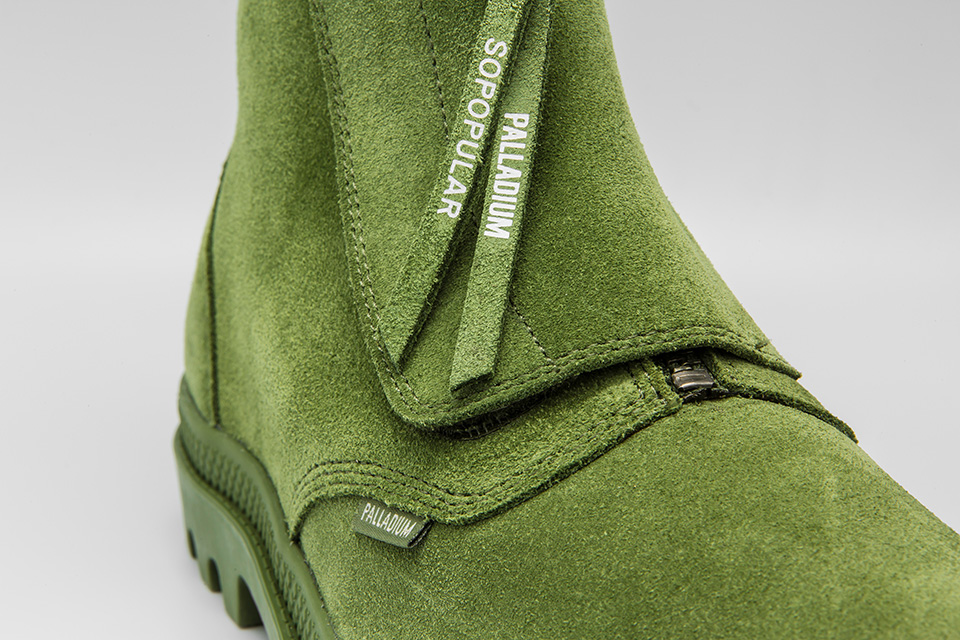 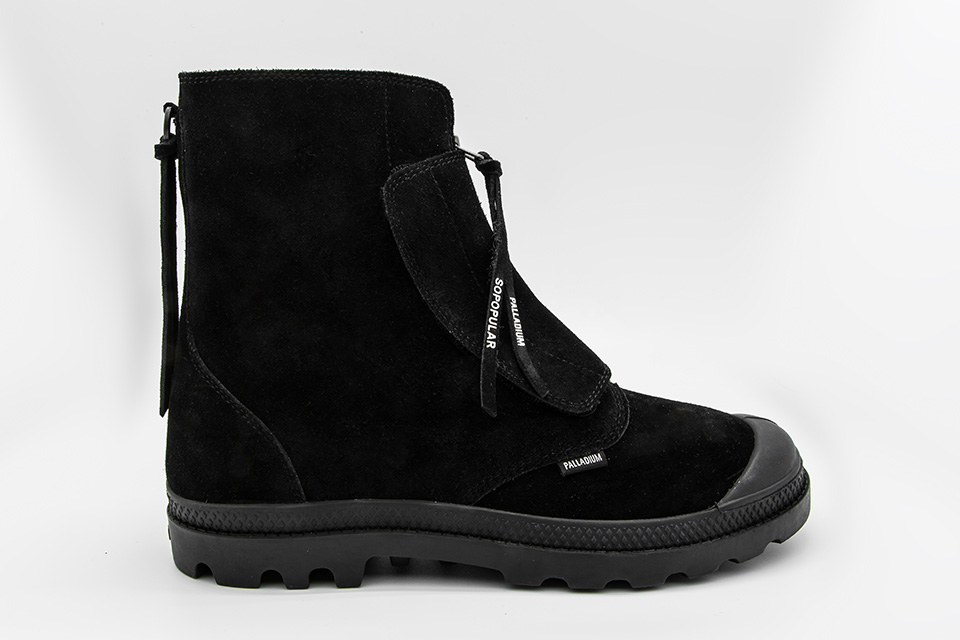 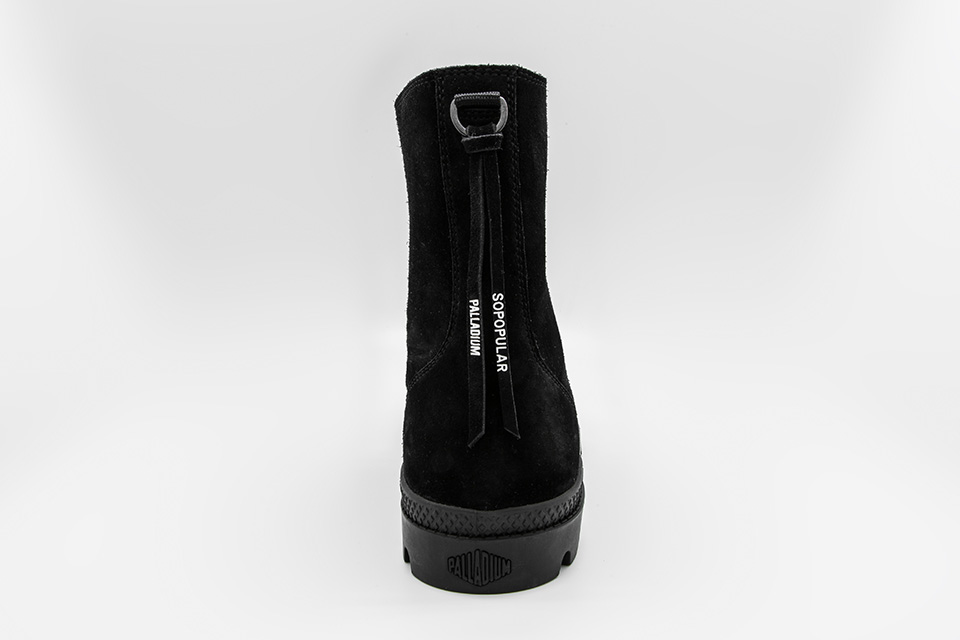 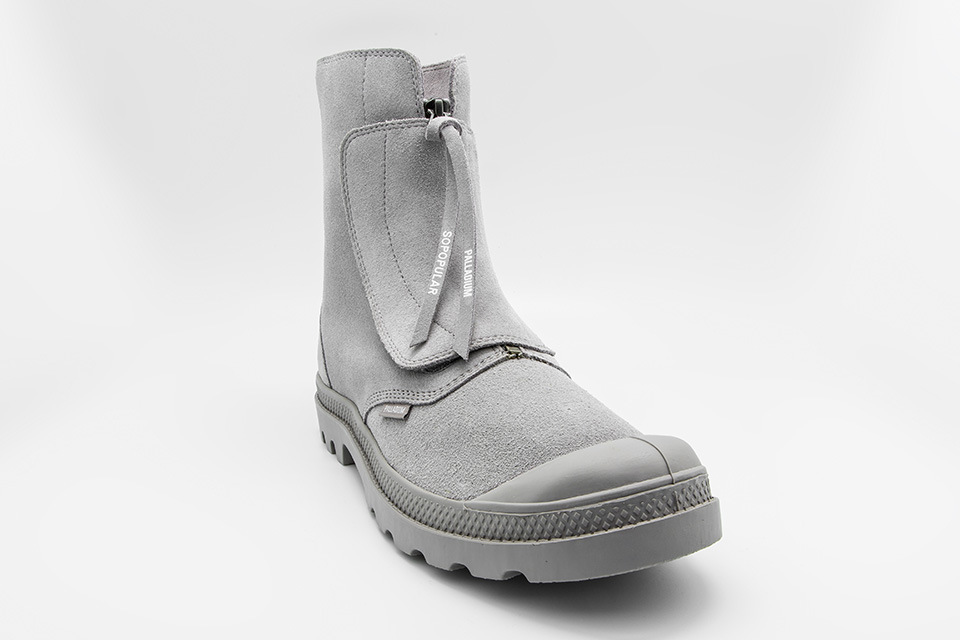 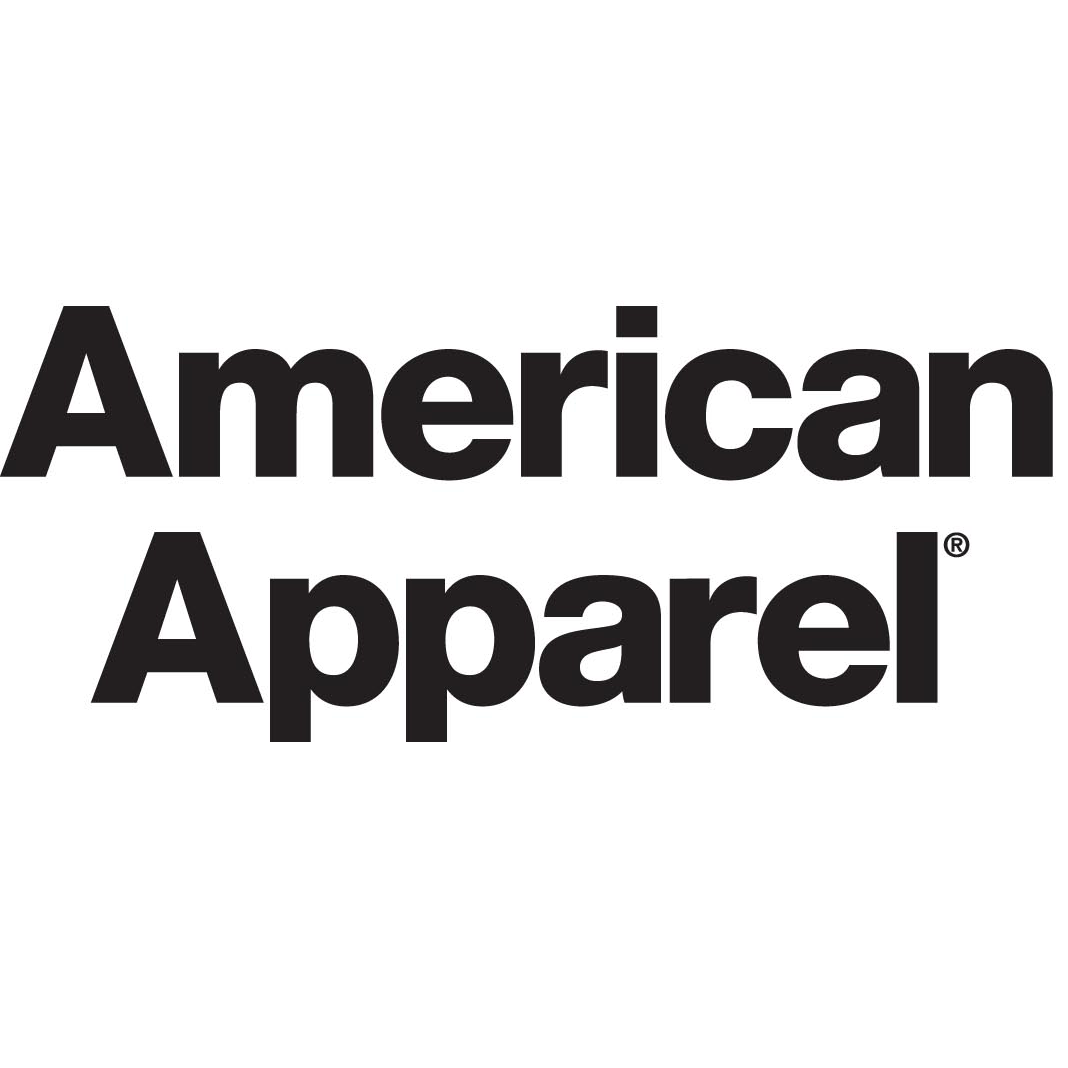