Check out the shoots that will turn more than a couple heads.

Never one to shy away from controversy with his audaciously intrepid style, Young Thug shows us that its not only his music that draws social attention, as the Atlanta rapper features wearing a dress – again – this time on the cover of Dazed and Confused.

Although rap is predominantly a boundless genre used to express oneself artistically, especially in a rebellious manner in regards to social and political factors, there has always been a paradoxical, unwritten rule when it comes to sex and gender politics. Nevertheless, this benighted mindset has been opposed by Young Thug’s propensity to break boundaries – in style. Wearing a woman’s lace Gucci dress as well as other gender bending styles for Dazed, Young Thug shows us that the way you express yourself aesthetically has no correlation to your sexuality. As the rapper himself crudely puts it, “No, I’m not gay, I fuck bitches on bitches, I whip it out and she suck on my private.”

Though the rapper doesn’t reveal much about his recent legal problems or his upcoming album, you can read the entire interview here, where the rapper talks about touring with Travis Scott, working with Drake and more. Images from the magazine interview can be viewed below, where the rapper follows in the footsteps of Kurt Cobain and Jaden Smith by wearing female clothing. Let us know what you think in the comment box.

Fred Perry and Raf Simons link up for the 12th time to deliver another capsule collection.

Restoring their celebrated partnership for the 12th time, Fred Perry and Raf Simons imbue the designer’s distinguished aesthetic on the brand’s classic silhouettes for Fall/Winter 2015. Predominantly featuring in the capsule collection are a range of jackets, shirts, sweaters, as well as zippered interpretations of Fred Perry’s classic pique polo’s, all tinged with vivid colours and patterns overlapping, darting and sprawled over various pieces, which make references to contemporary art, creating an exciting reworking of the brand’s classic offerings. Additional pieces include track jackets, smooth black bombers, and V-neck sweaters to complete the capsule collection, making for a beautifully eccentric assemblage. Fred Perry x Raf Simons for Fall/Winter 2015 is now available online, with the collection also being released in specialty retailers in the coming weeks. 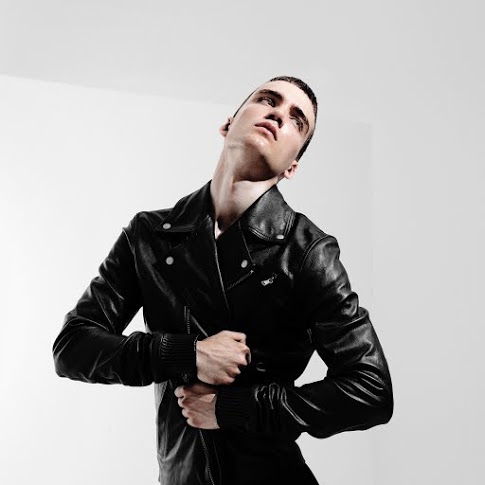