Supreme release its lookbook for its upcoming Fall/Winter 2015 collection. 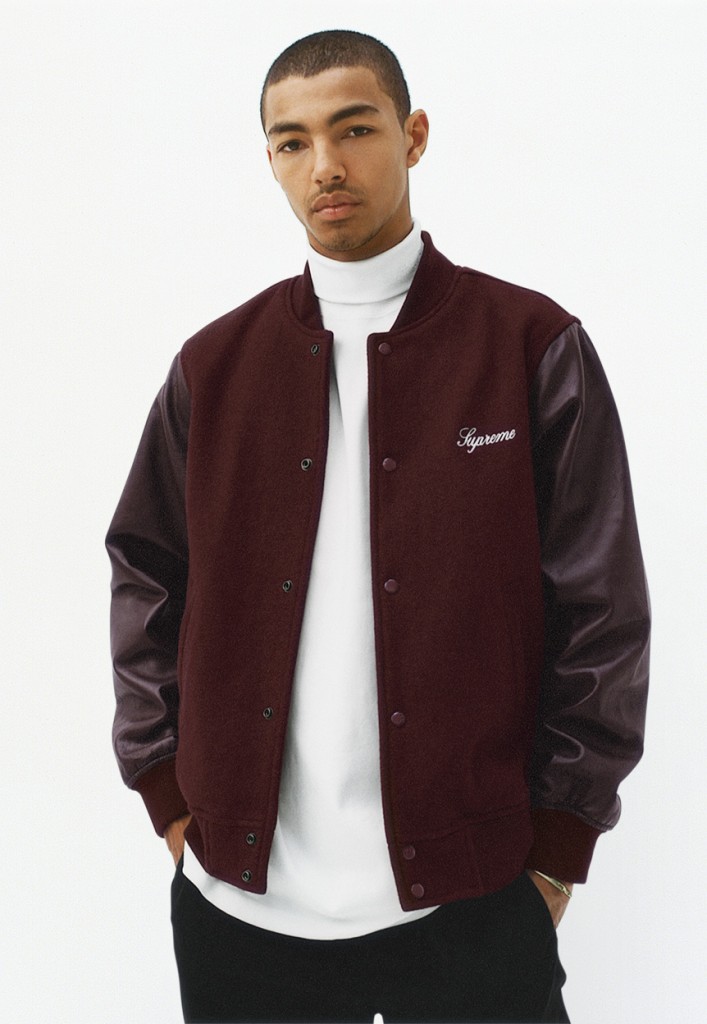 After weeks and weeks of speculative anticipation, Supreme has finally dropped the lookbook for its Fall/Winter 2015 collection, to the awe of numerous streetwear fanatics and hypebeasts alike. Modelled by 18-year old skater Sage Elsesser, we catch a precious glimpse of the 90s inspired delivery. Layered over allover print t-shirts, turtlenecks, and hoodies, Supreme’s flamboyant outerwear offering, including faux fur coats, colourful coach and varsity jackets as well as printed denim pullovers, take centre stage for Fall/Winter 2015. In addition to this, Schott®, Playboy© and Champion retain its long-term partnership with Supreme for more standout outerwear pieces. Despite Supreme’s clear focus on outerwear this Fall/Winter season, don’t sleep on the streetwear brand’s long line of essential apparel made up of athletic jerseys, plaid shirts and argyle knitwear.

Look out for Supreme’s entire collection to release periodically throughout the rest of the year, with its first drop occurring on August 20th at its New York, Los Angeles and London stores, with a later drop on August 22nd at its Japanese locations. The online store will also be reopening on August 27th so stay tuned. 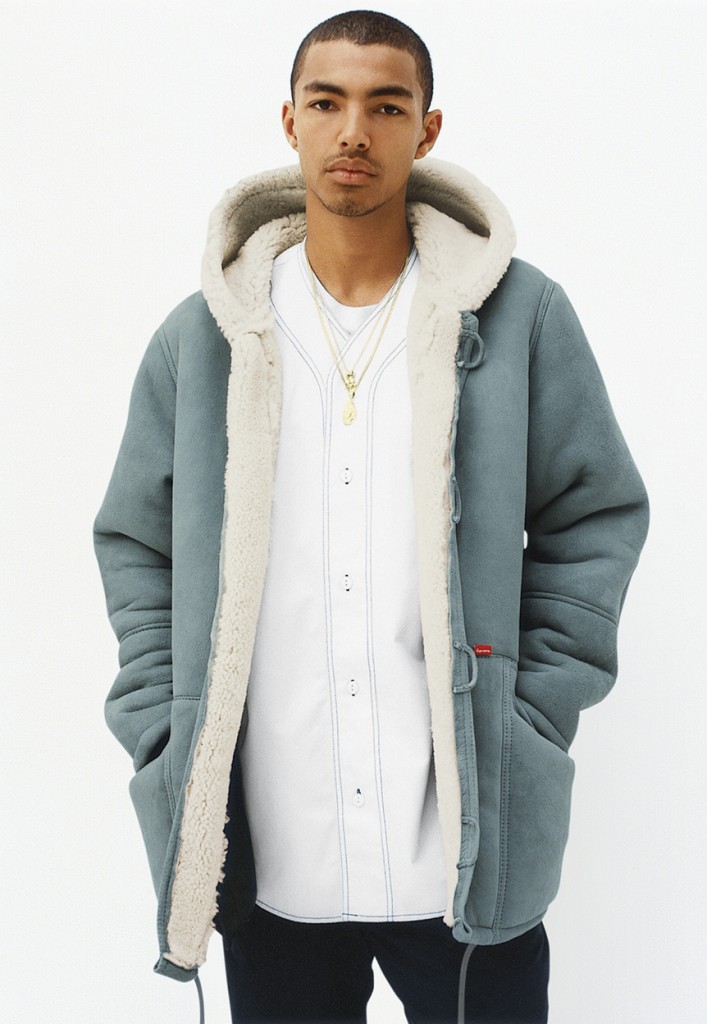 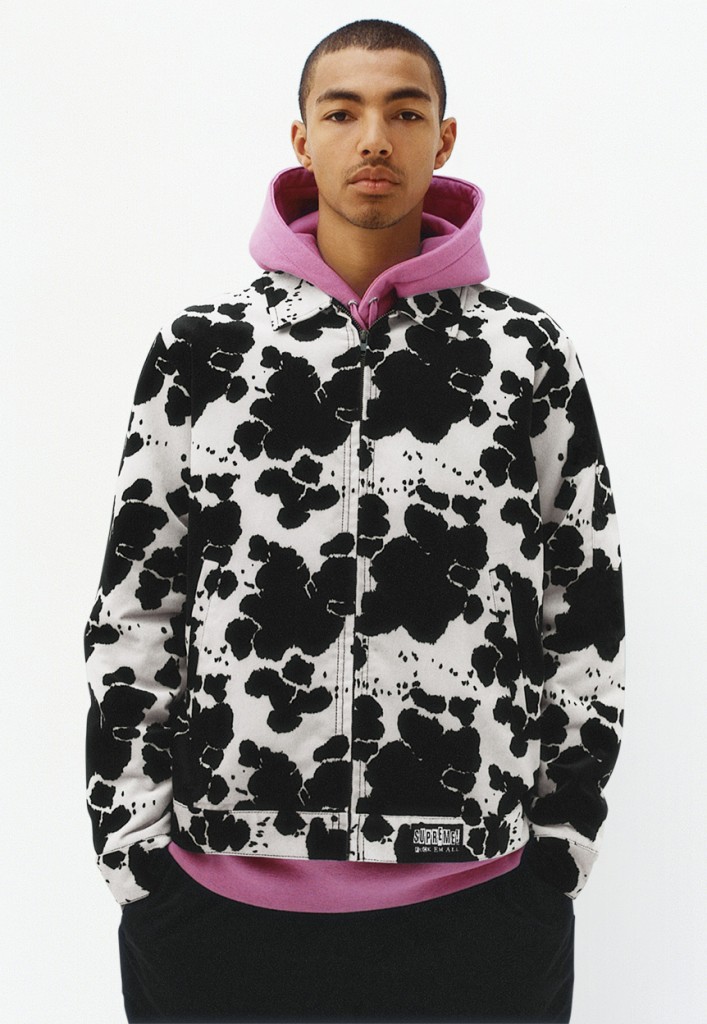 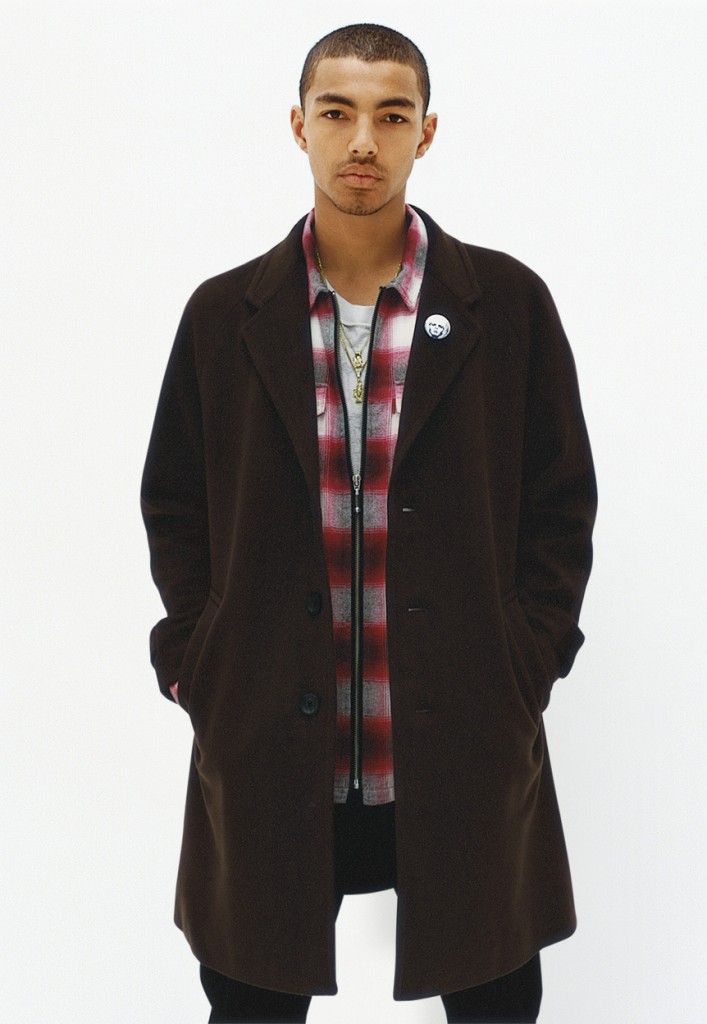 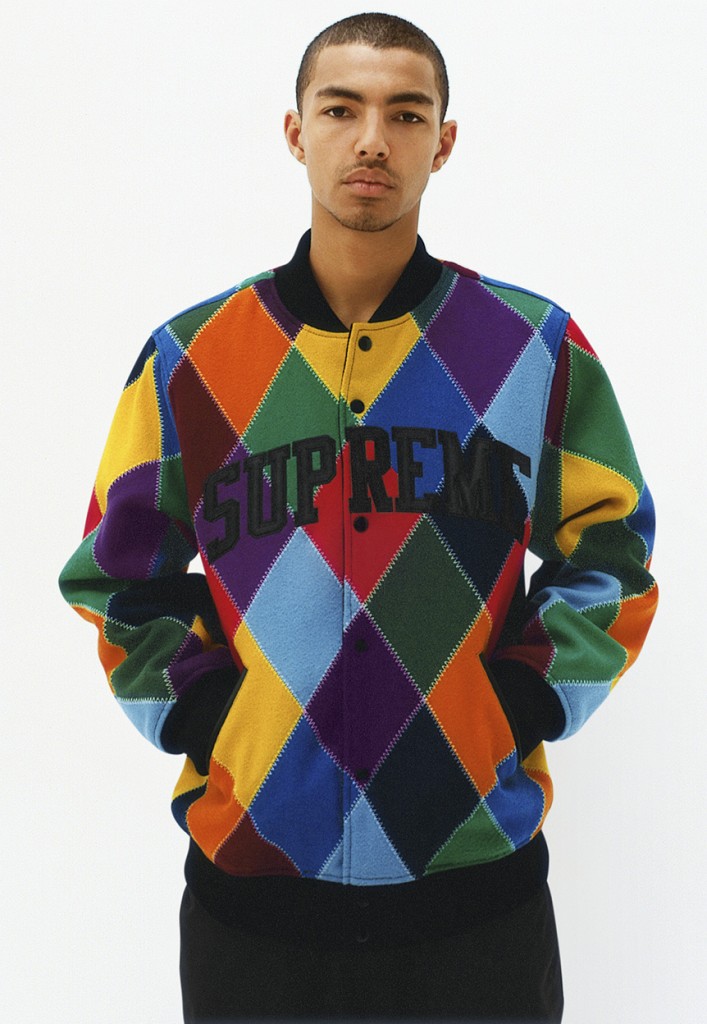 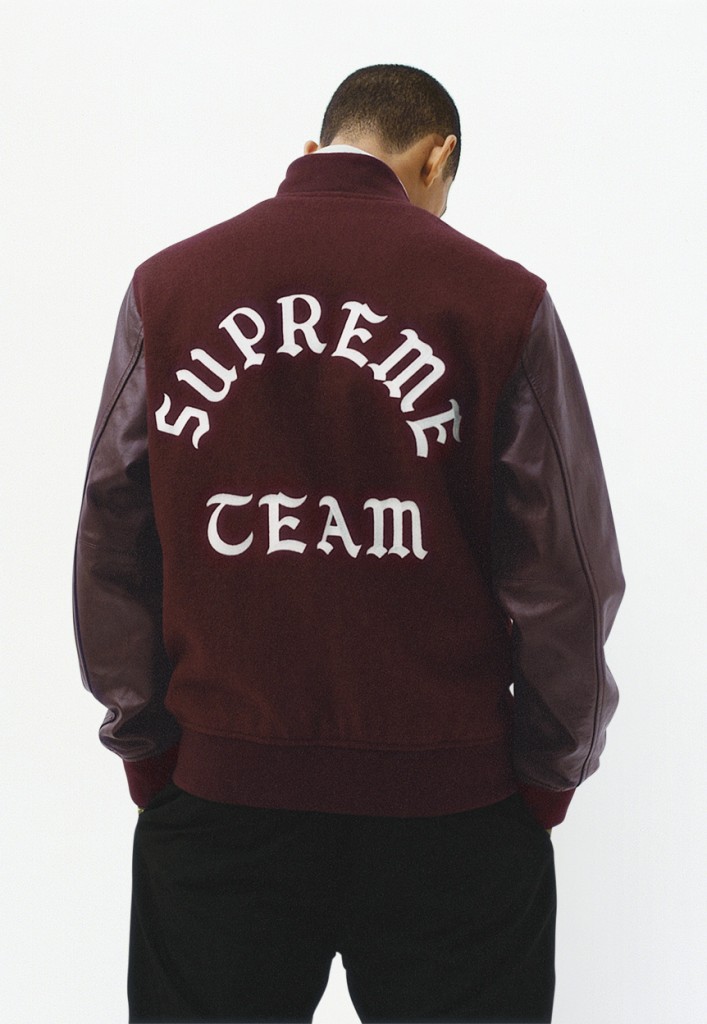 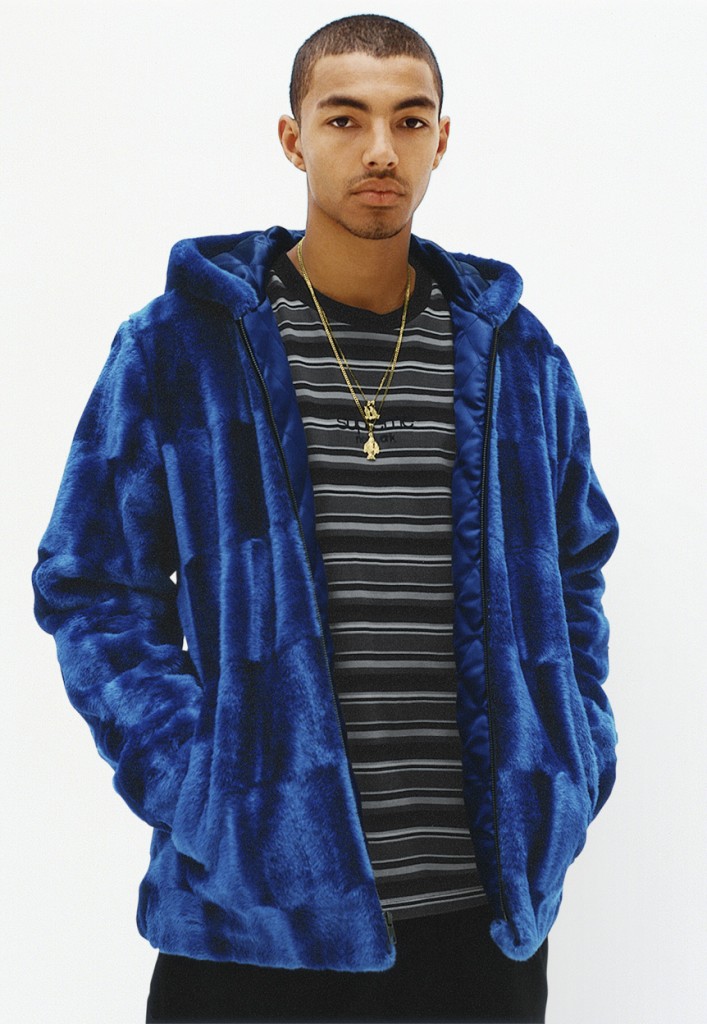 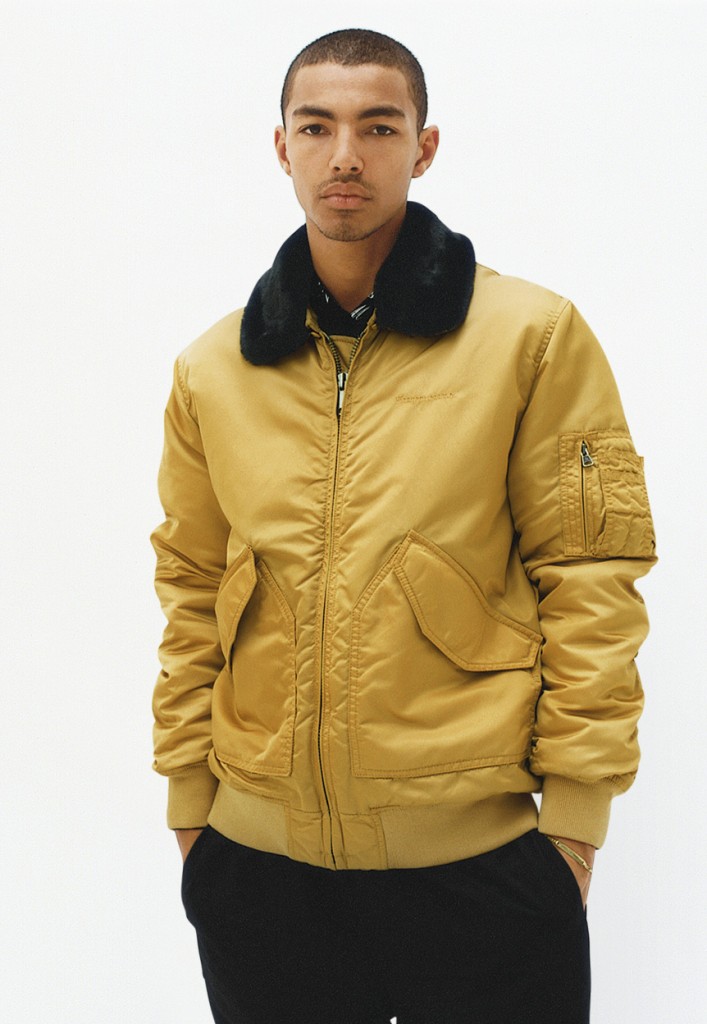 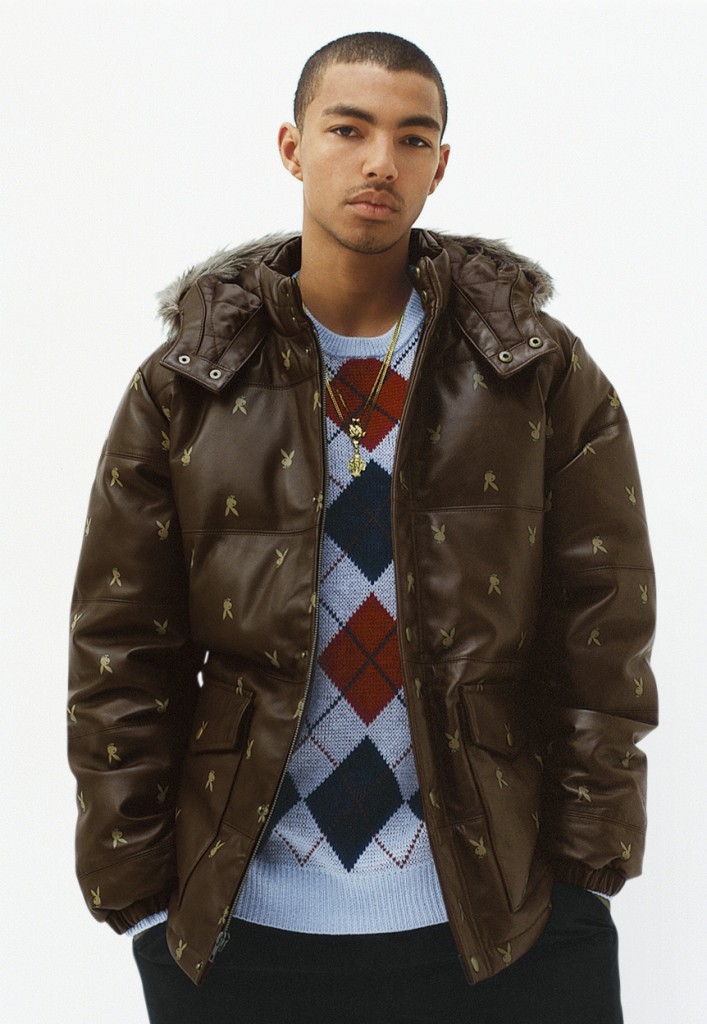 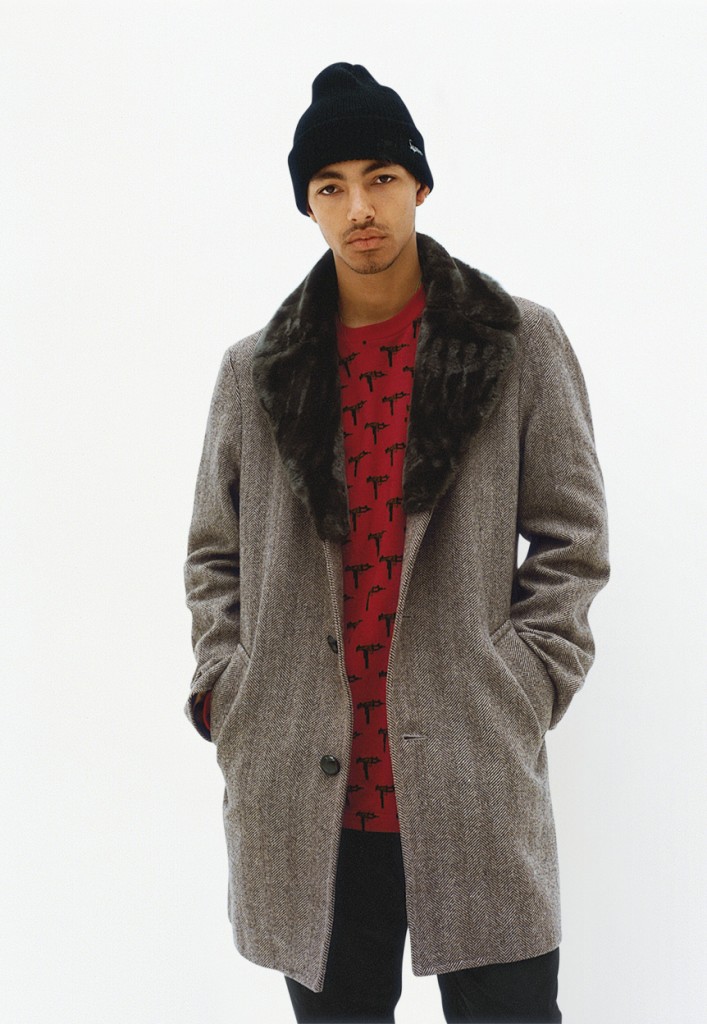 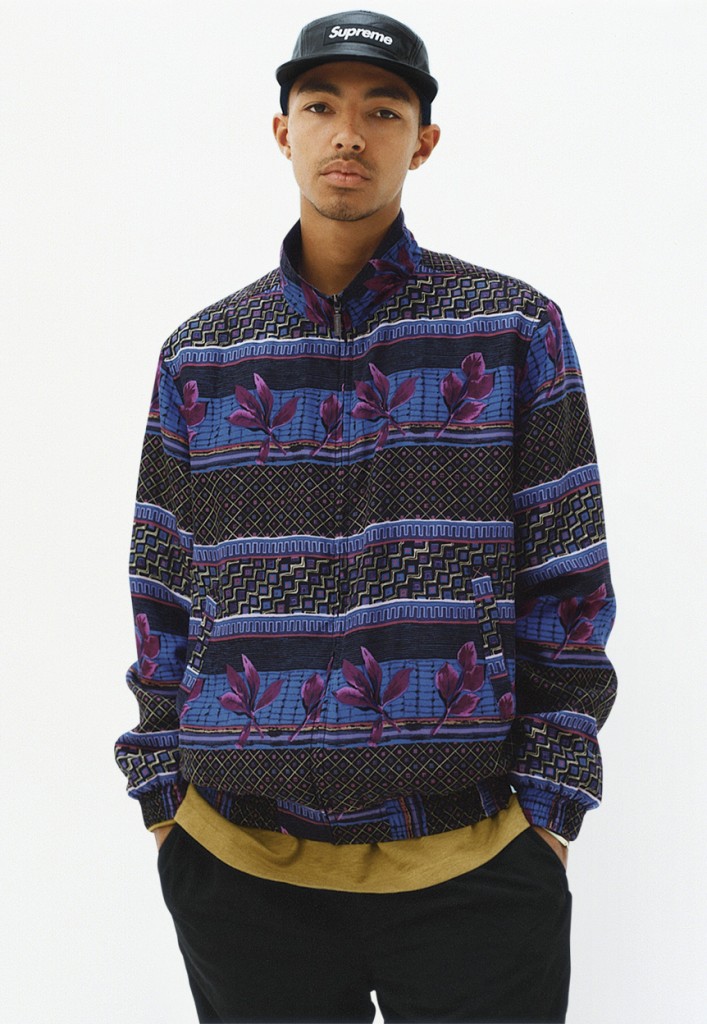 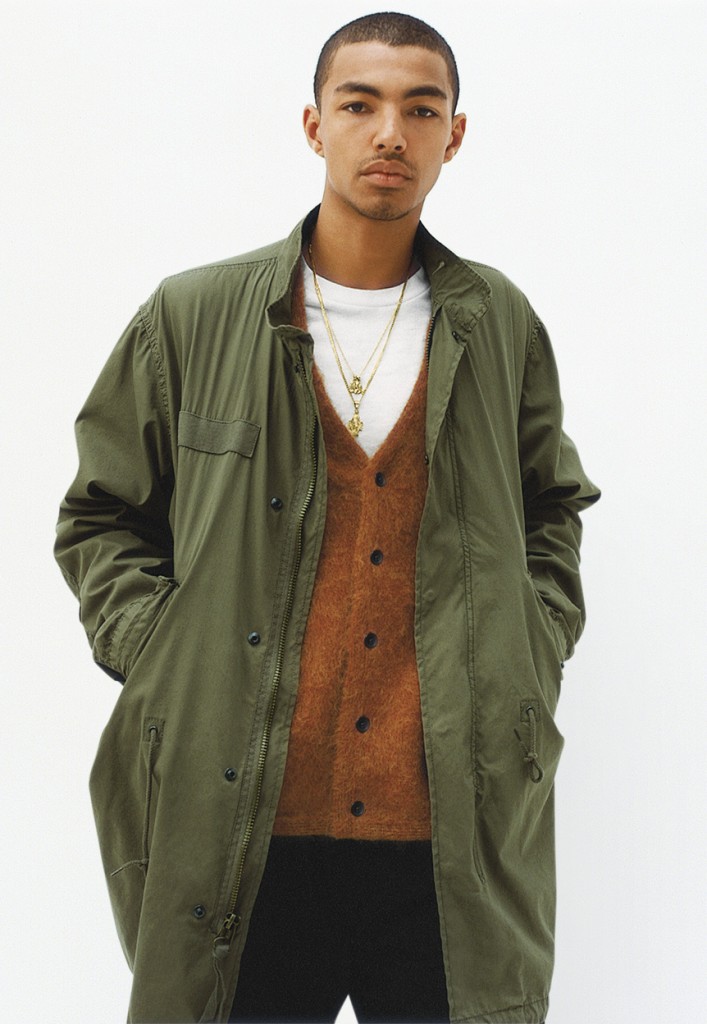 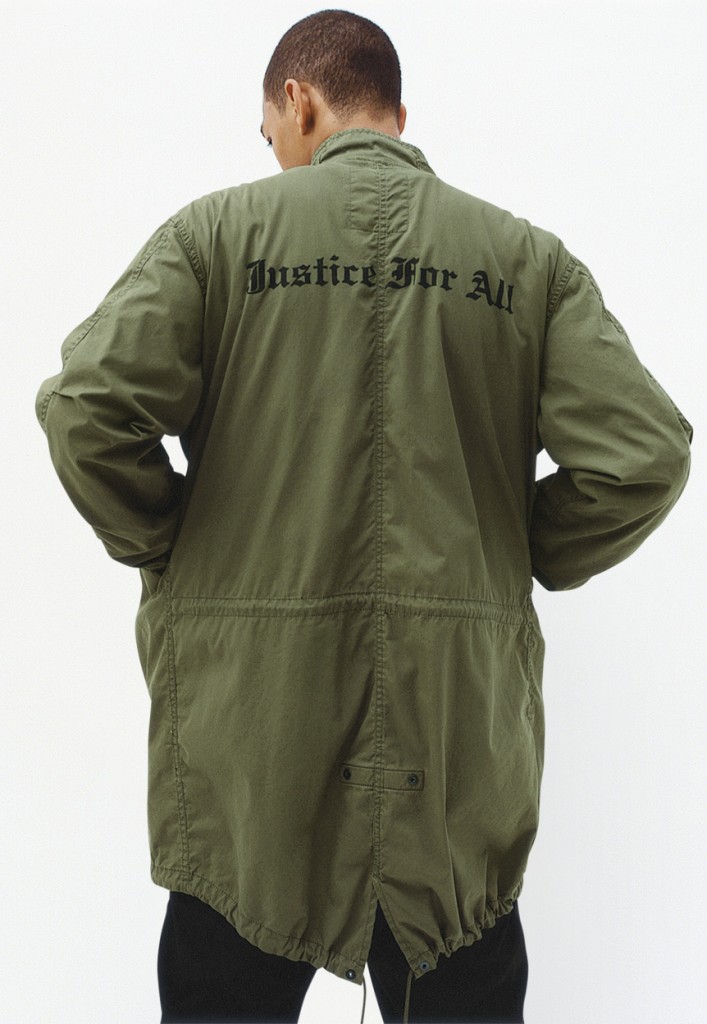 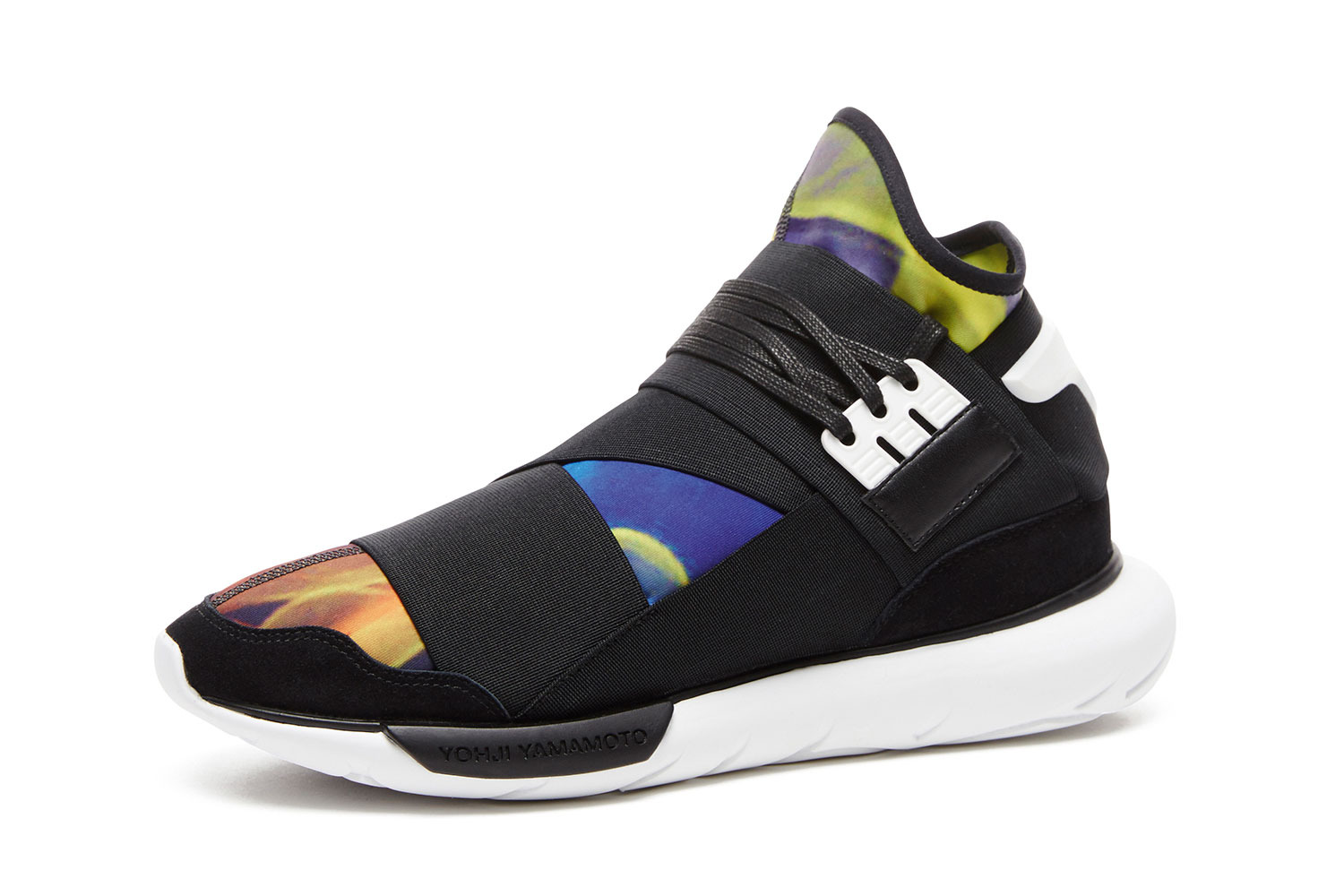