Bankruptcy. A word that sends shivers down the spines of pretty much everyone around us. Well, how about this. American Apparel has just filed for bankruptcy. Yikes.

It appears that American Apparel are not having the best of times right now. The sweatshop-free Los Angeles based retailer has officially filed for bankruptcy following a series of unfortunate events. This includes financial losses, a drop in share prices and a string of legal filings and allegations between the company and its controversial founder, Dov Charney which contributed to his eventual termination.

So what does this mean for the future of American Apparel? A favourite for all the hipsters and edgy teenagers out there, the possible news of the end of the retailer may be quite worrying. With debts reported to currently be at a high, things are not looking as good as they could be and questions are definitely flying all over the place.

In a statement from Paula Schneider, current CEO of American Apparel, in regards to the bankruptcy: “This process will ultimately benefit our employees, suppliers, customers and valued partners. American Apparel is not only an iconic clothing brand but also the largest apparel manufacturer in North America, and we are taking this step to keep jobs in the U.S.A. and preserve the ideals for which the Company stands. In partnership with our bondholders, we can work towards a new future for the Company and concentrate on what matters: making and selling great clothing.”

Is their bankruptcy the beginning of the end or will they use this time to clear their debts and reorganise their structure and come back stronger? As cliche as it sounds, we think its fair to say that only time will tell. 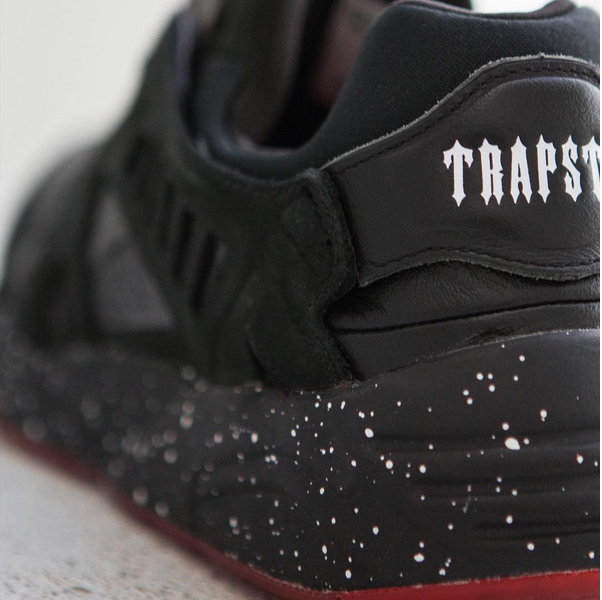