The Weeknd opens up for Rolling Stone 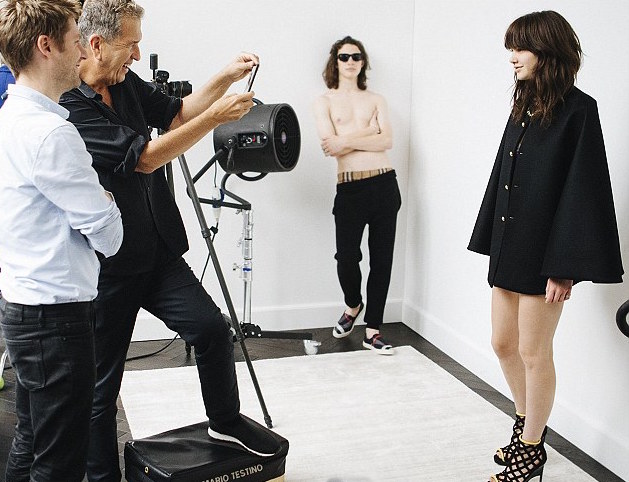 Social media innovator and British fashion house Burberry unveiled their latest 2016 campaign on Snapchat, for 24 hours. Renowned for regularly using social tools such as Snapchat and Instagram to unveil backstages of fashion shows and for broadcasting interactive fashion shows on their website, Burberry proves once more their ability to conjugate fashion and digital technology.

The tech-savvy campaign features the likes of models Liam Gardner and Louie Johnson, shot under the eye of fashion photographer Mario Testino.

I am so excited to be a part of this industry first with Christopher and Burberry. With the Snapchat Campaign we are hoping to change the way in which the industry traditionally views and treats fashion campaigns, opening up a completely new way of capturing and sharing content–with the result being much more instant and genuine. 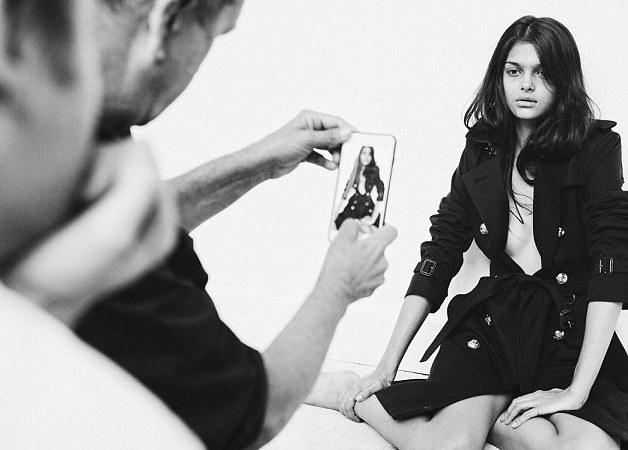 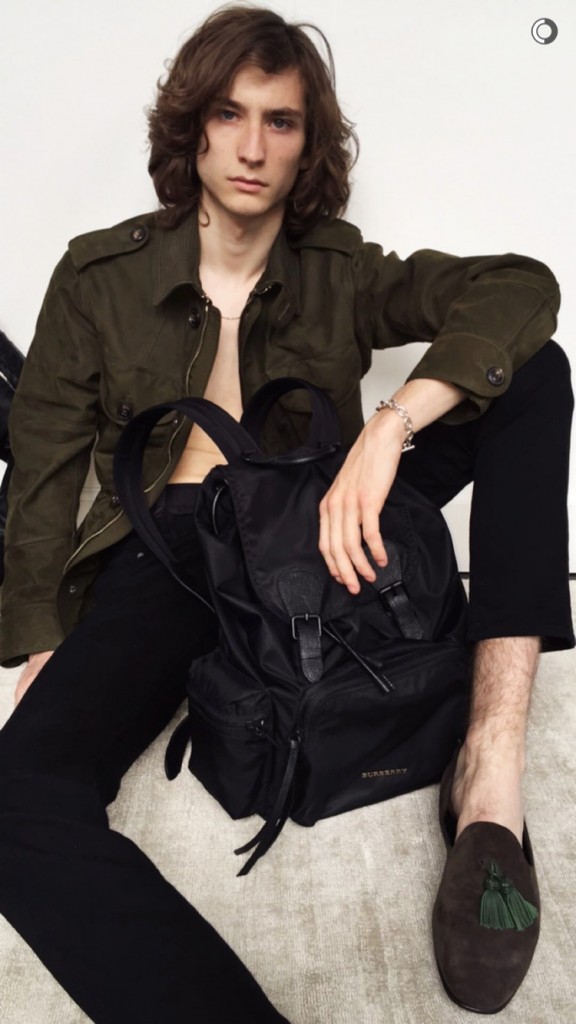 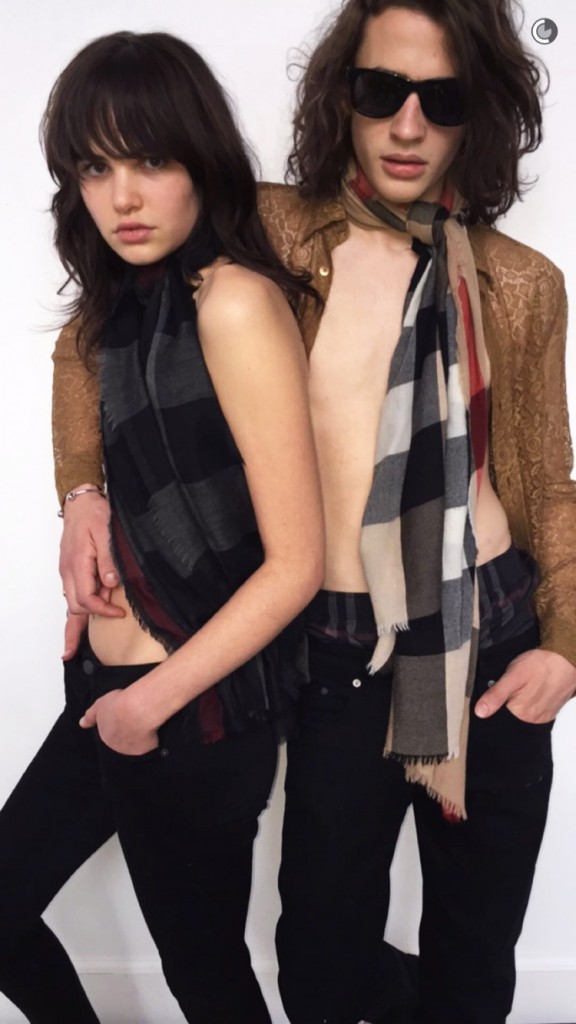 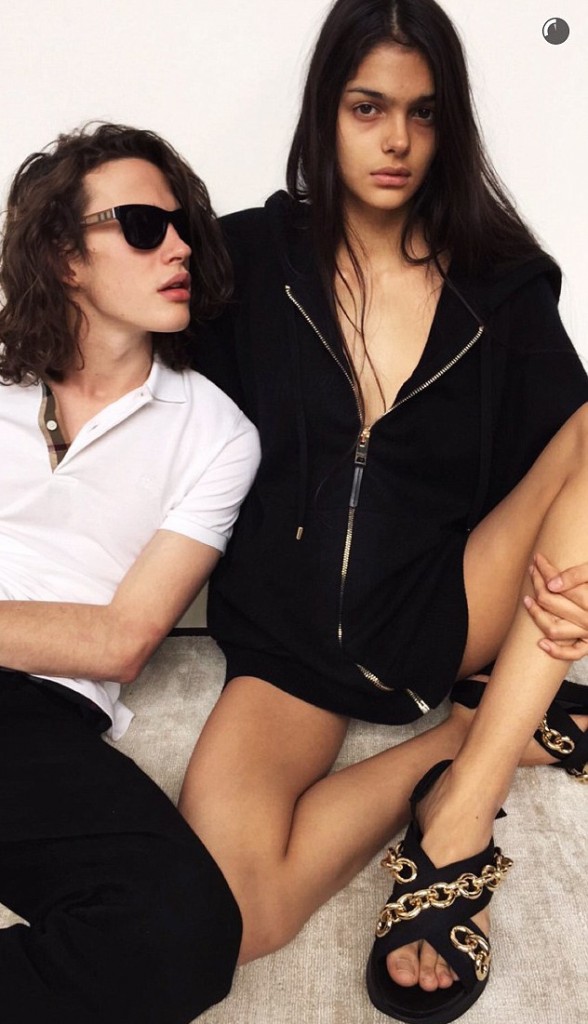 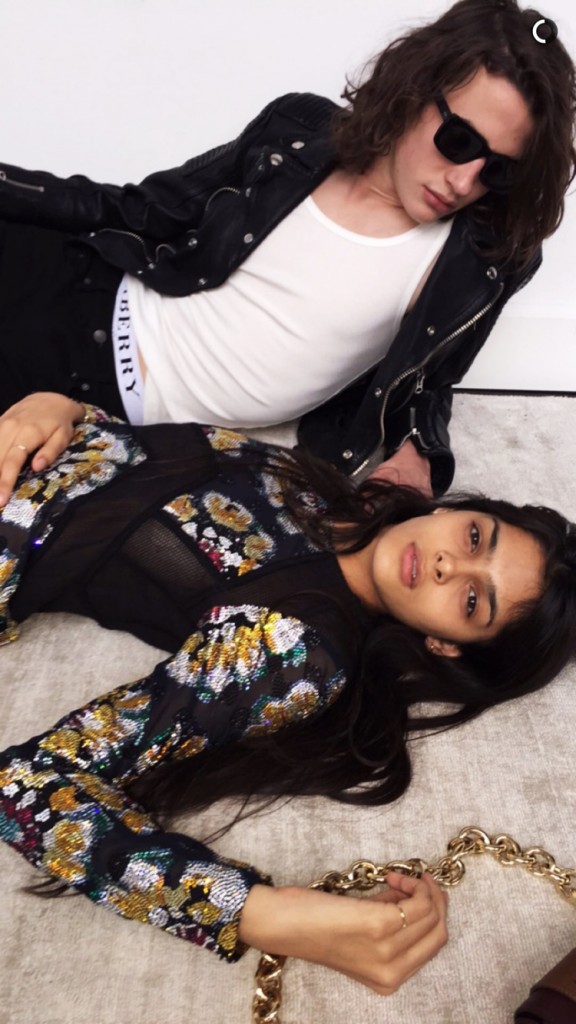 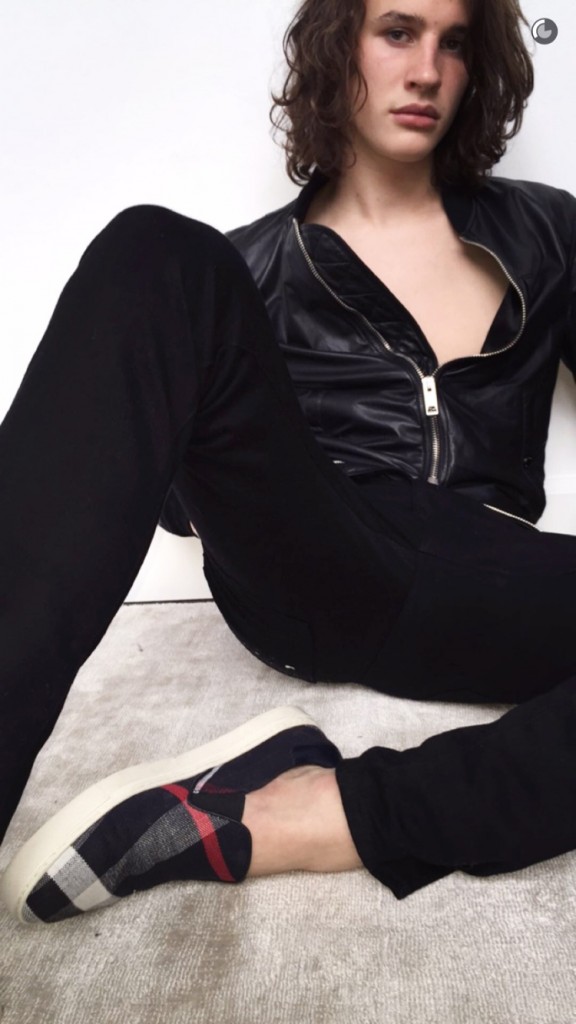 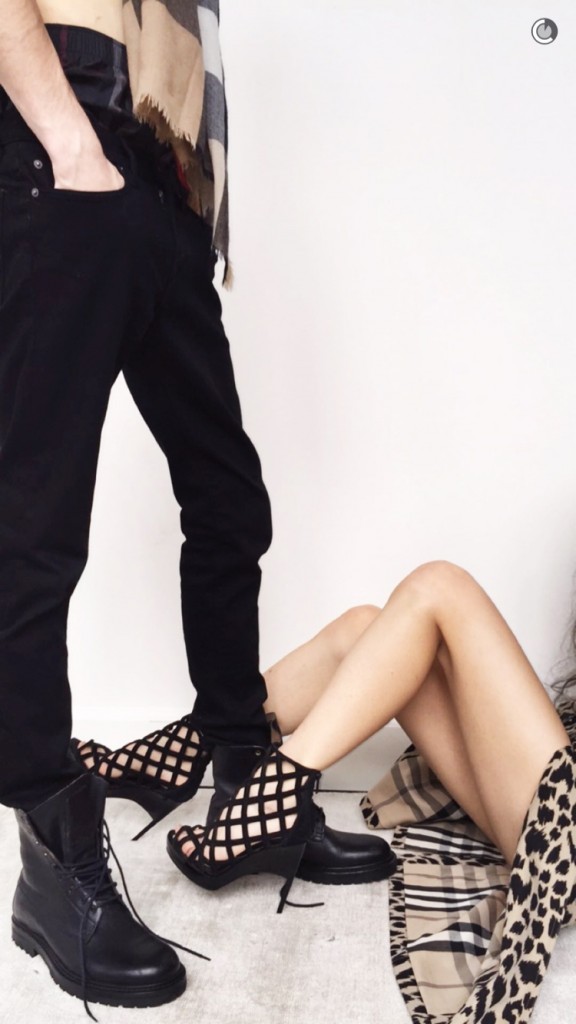 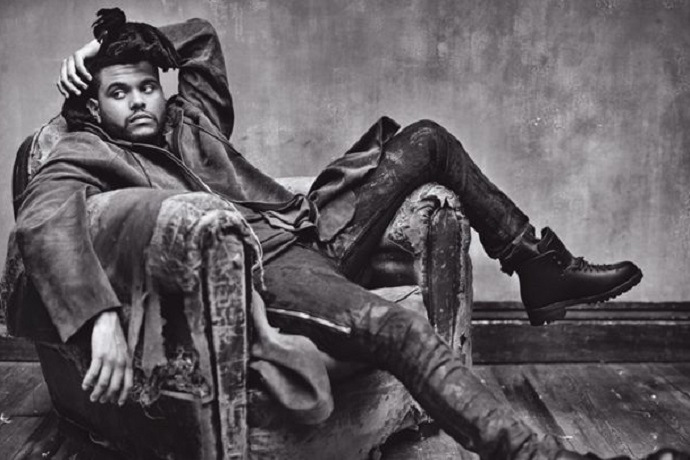 Under the eye of photographer Mark Seliger, The Weeknd – also known as Abel Tesfaye – opened up about his life and career for Rolling Stone. The Canadian artist was styled with a casual zipped jacket, a pair of jeans and a pair of dark boots for the shoot, remaining true to his fashion sense.

On his iconic hair style

“I want to be remembered as iconic and different,” he says. “So I was like, ‘Fuck it — I’m gonna let my hair just be what it wants.’ I’ll probably cut it if it starts interfering with my sight. I can kind of see it right now. But if I cut it, I’d look like everyone else. And that’s just so boring to me.”

“I never needed detox or anything,” he says. “But I was addicted in the sense of ‘Fuck, I don’t want to spend this day without getting high.'” For a while he was homeless and couch-surfing; he didn’t talk to his mom for a year. “Like, ’08 to 2010 — those are my hazy years,” Tesfaye says. “I have this lyric that goes, ‘I’m not scared of the fall/I’ve felt the ground before.’ And in this industry, I’m not really scared of failing, because I already know what it means to be on the ground.”

On his encounter with Taylor Swift

“She actually schooled me on my own shit,” Tesfaye says. “She was like, ‘I’ve been listening to ‘The Morning’ [from House of Balloons] for years — it’s one of my favorite songs ever!’ I mean, she might have just Googled it. But she seemed genuine.”

“But the whole time she was talking,” he says, “she was kind of, like, petting my hair? I think she was just drawn to it — she must have been a little gone off a few drinks. And of course I’m not going to be like, ‘Hey, can you stop?’ I mean, it felt good! But when she started petting my hair, that’s when I was like, ‘I definitely need a drink.'”

To follow The Weeknd behind the scenes of his performance at Saturday Night Live, click on Rolling Stone’s short movie. To read the full-on interview with The Weeknd click here.