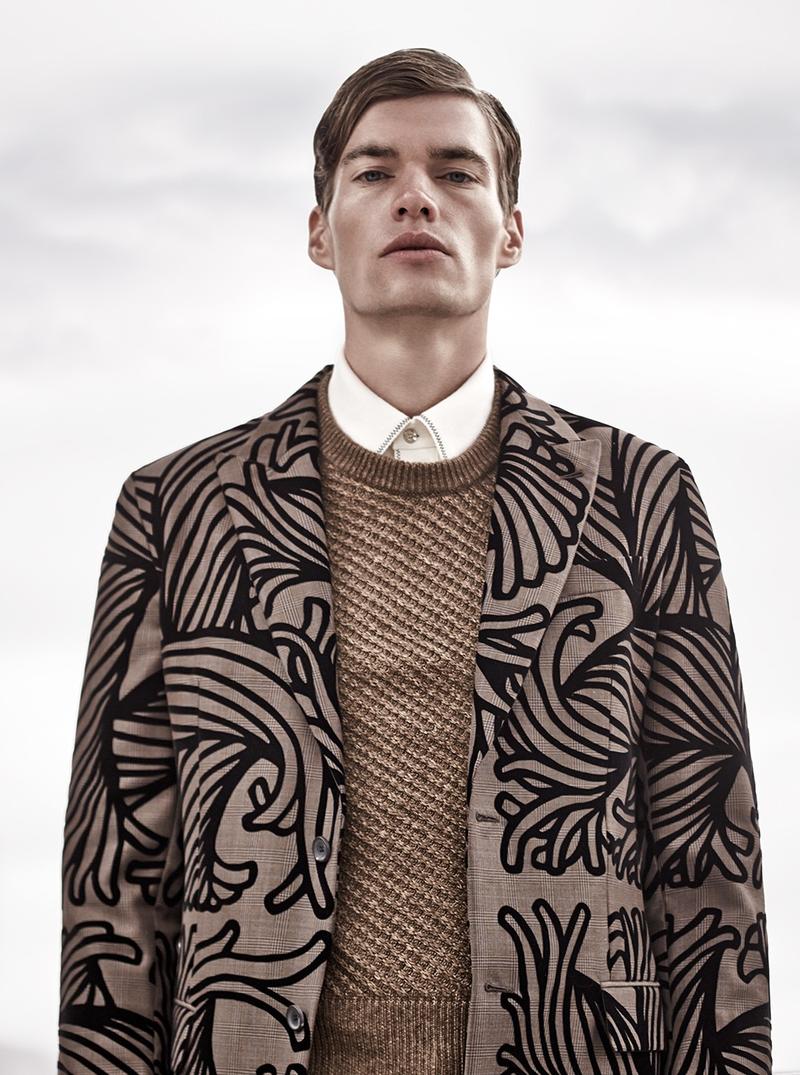 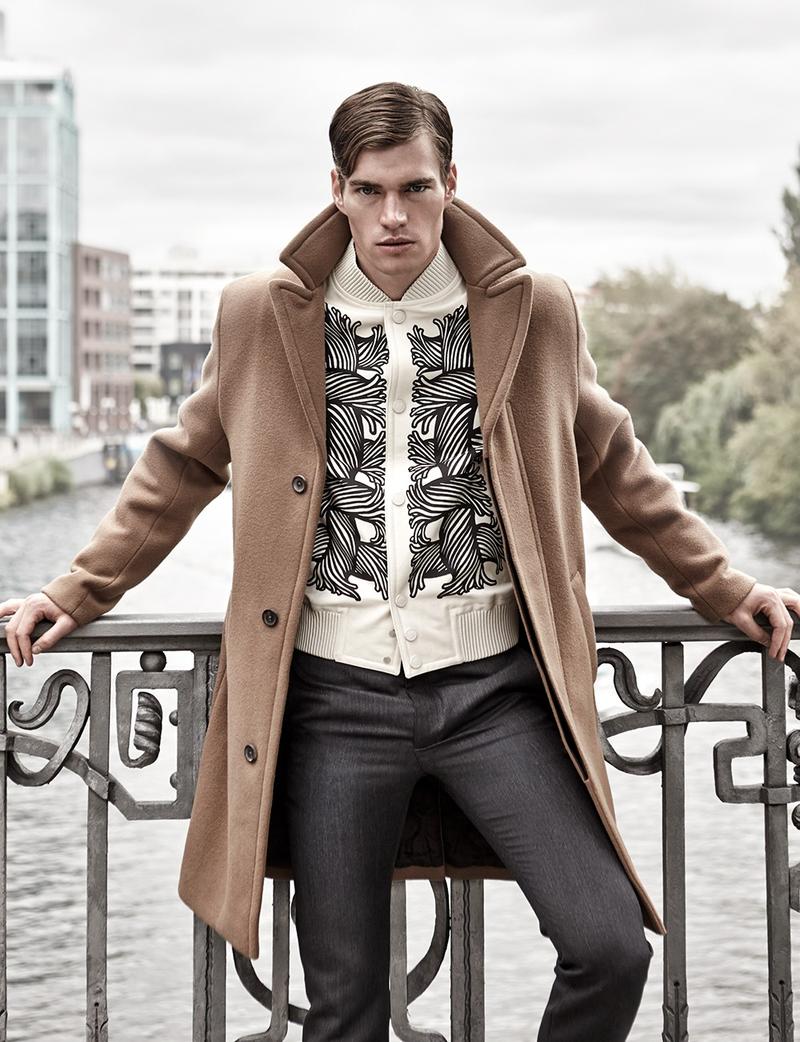 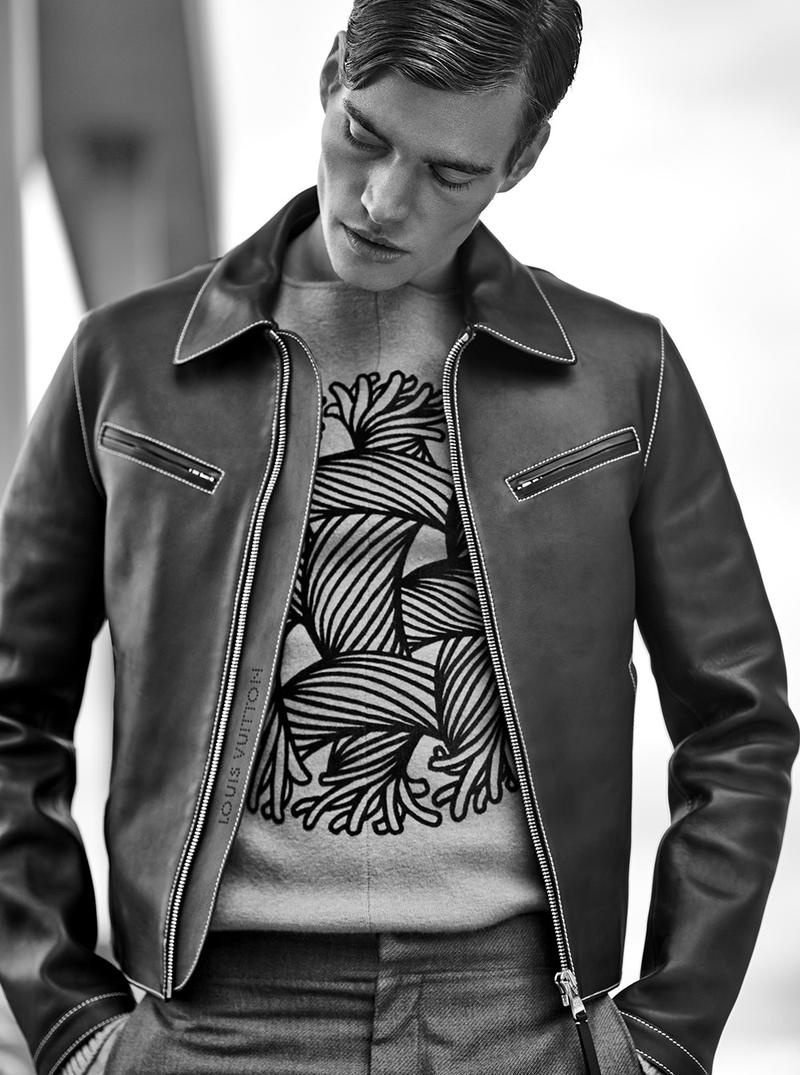 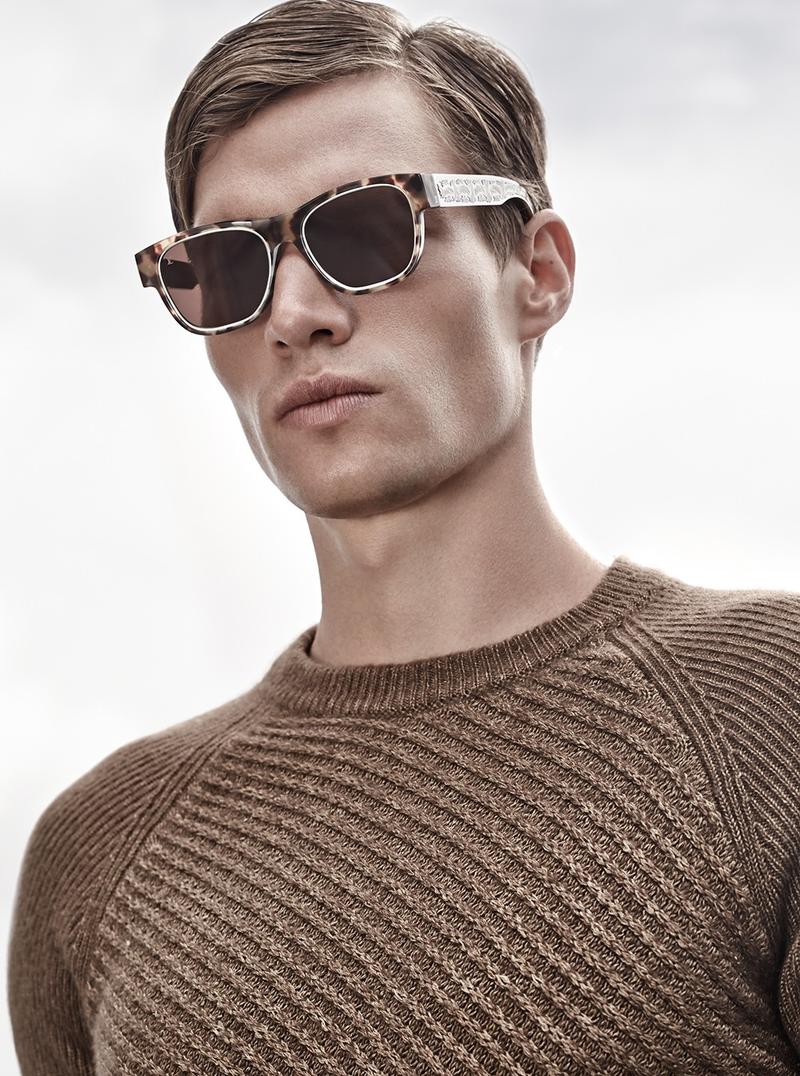 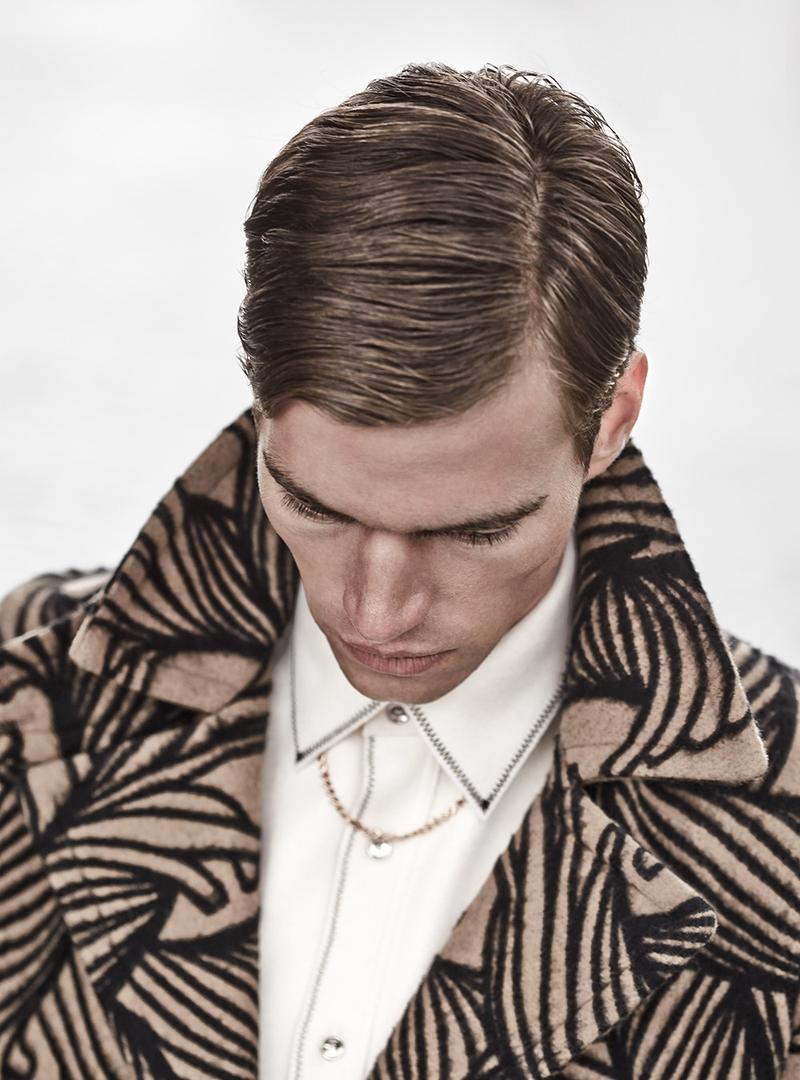 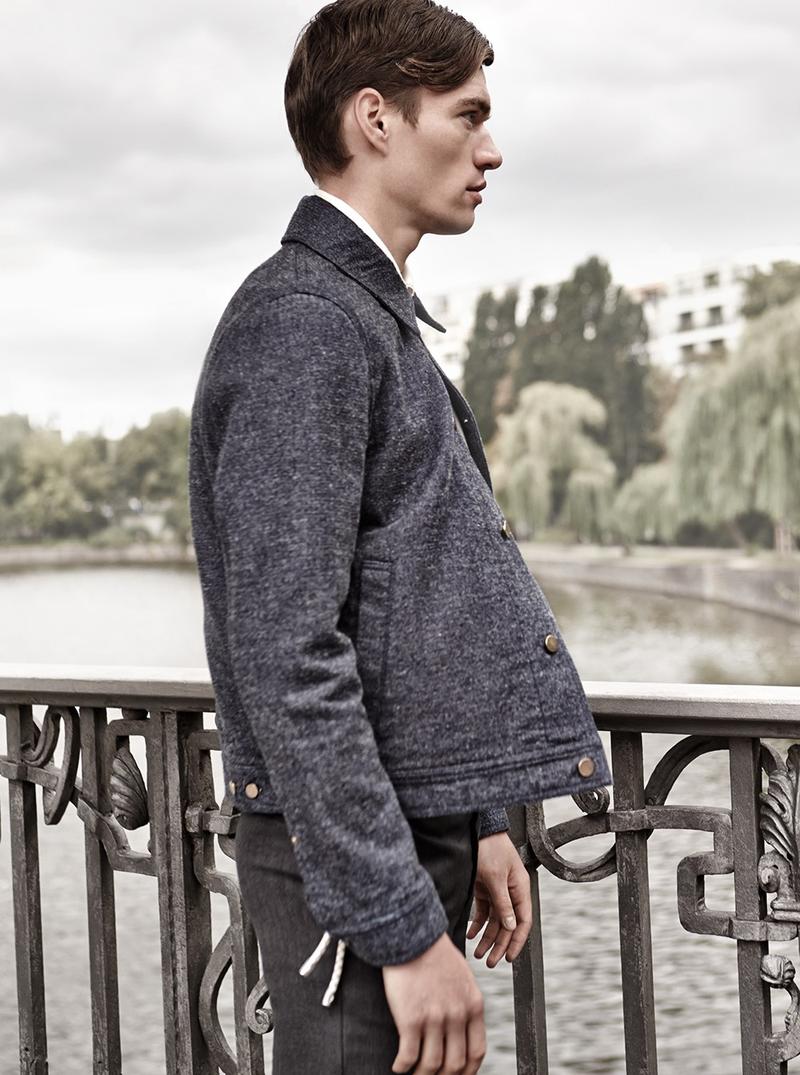 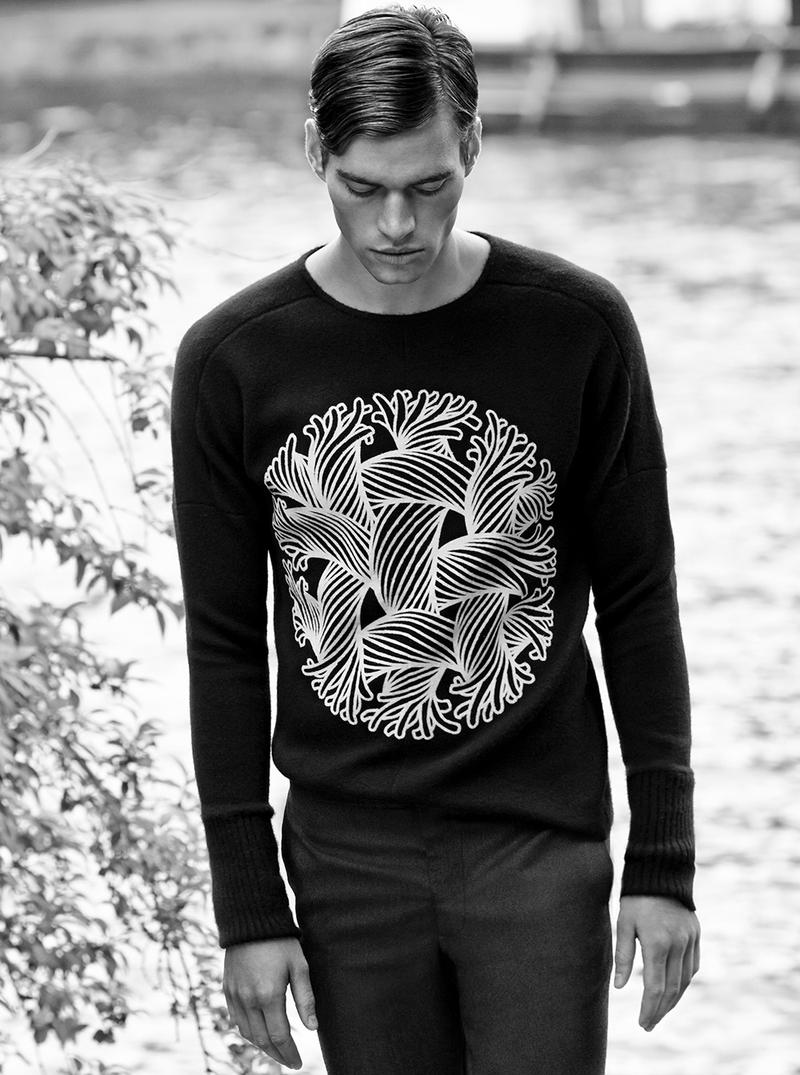 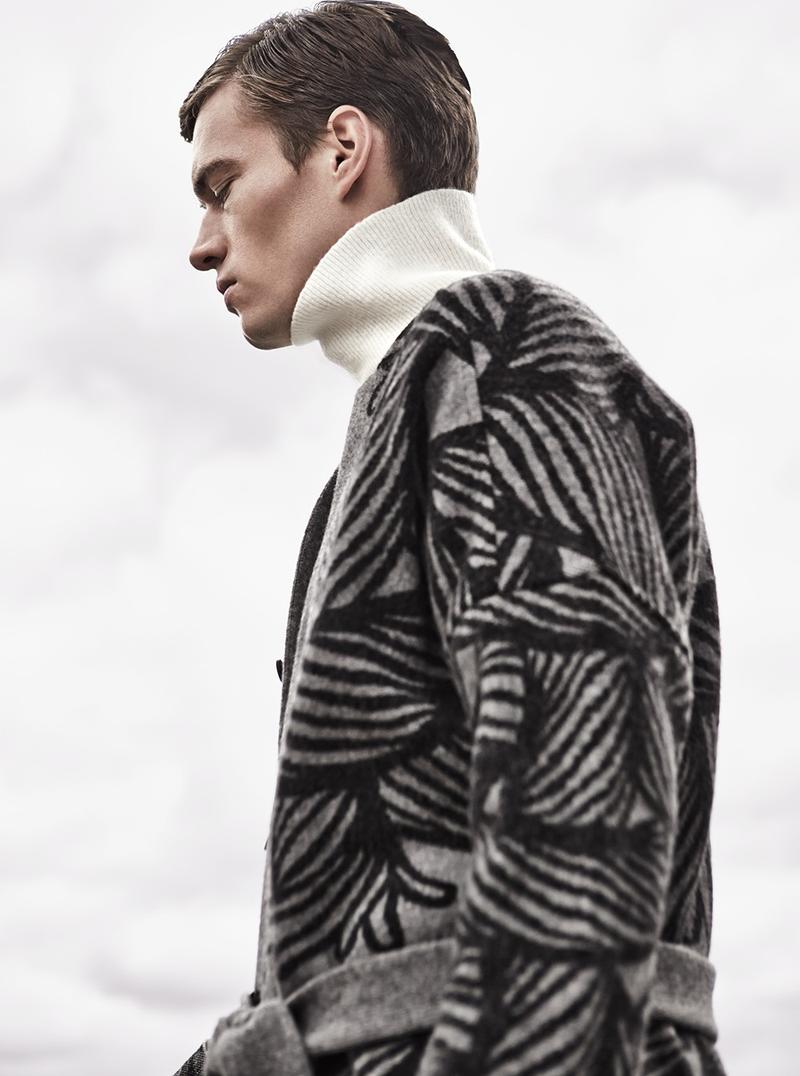 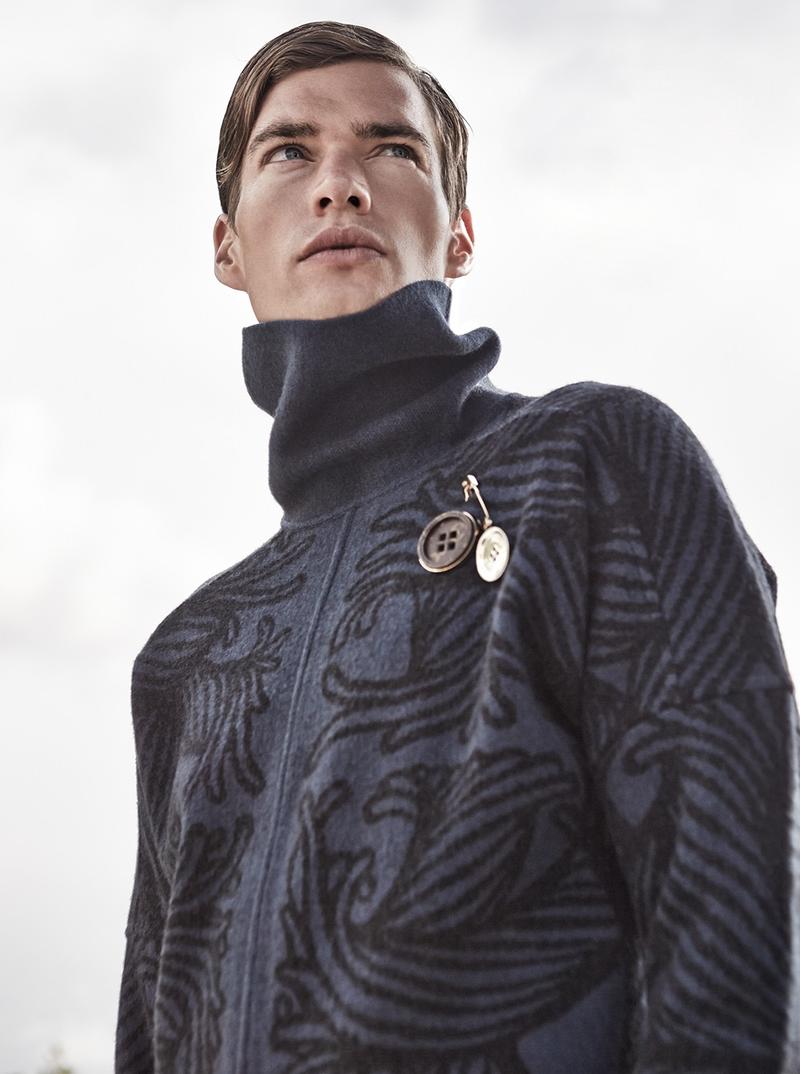 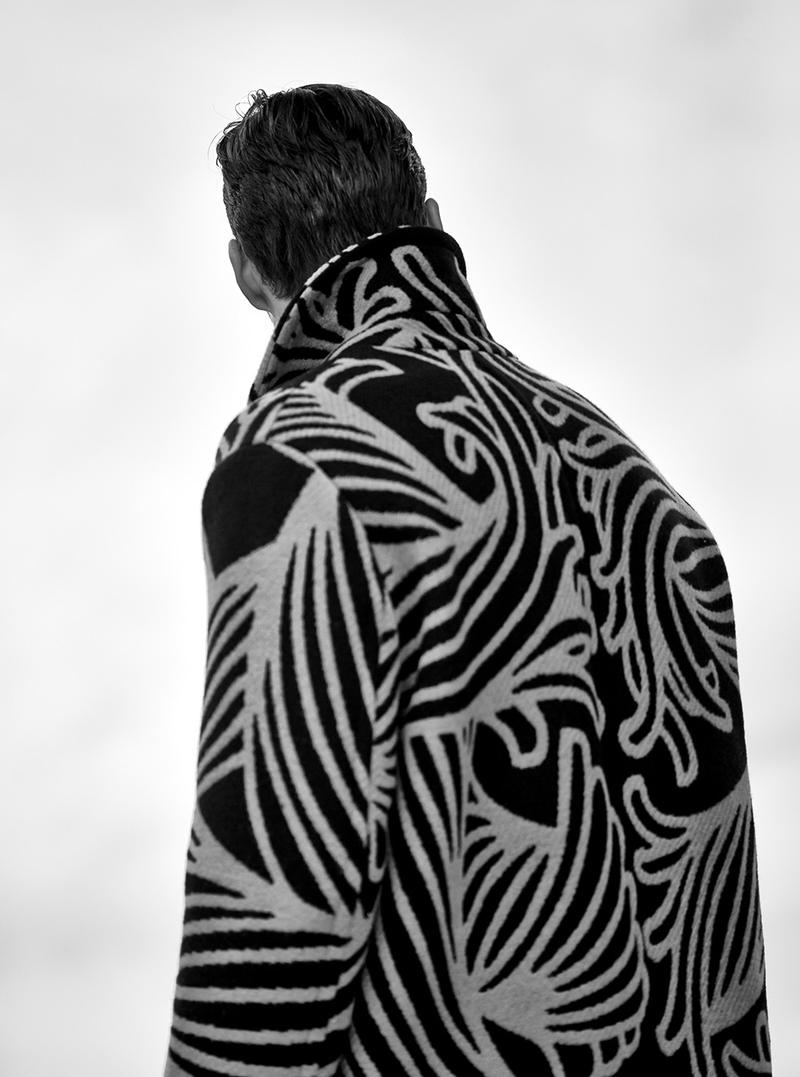 As the obsession with Star Wars continues,  UGG is another brand embracing the hype. Channelling its inner Star Wars fan boy, they have released a limited edition Hero collection. Celebrating the release of Star Wars: The Force Awakens, UGG goes back to the original heroes for inspiration. Han Solo, Chewbacca and the Millennium Falcon serve as the motivation for a series of men’s styles that would make the ideal gift for the Star Wars aficionado.

You can shop the featured collection at UGG online. 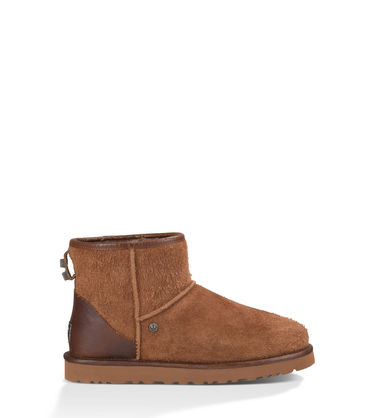 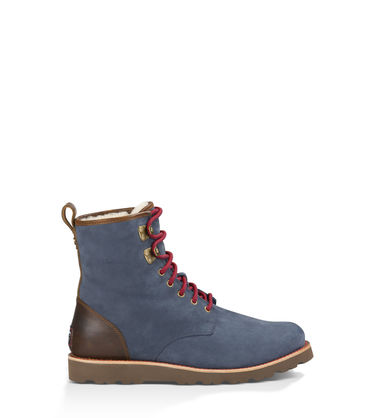 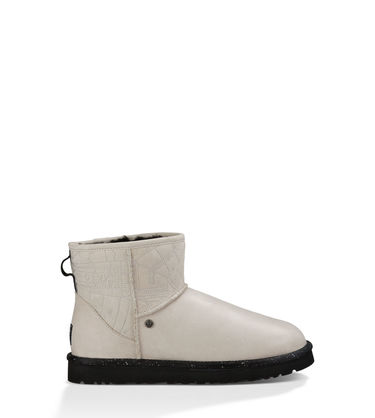 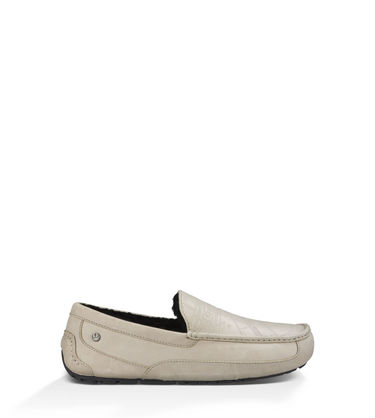 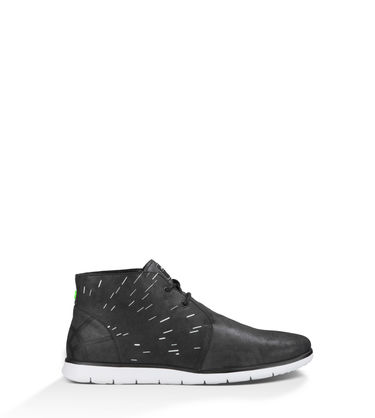 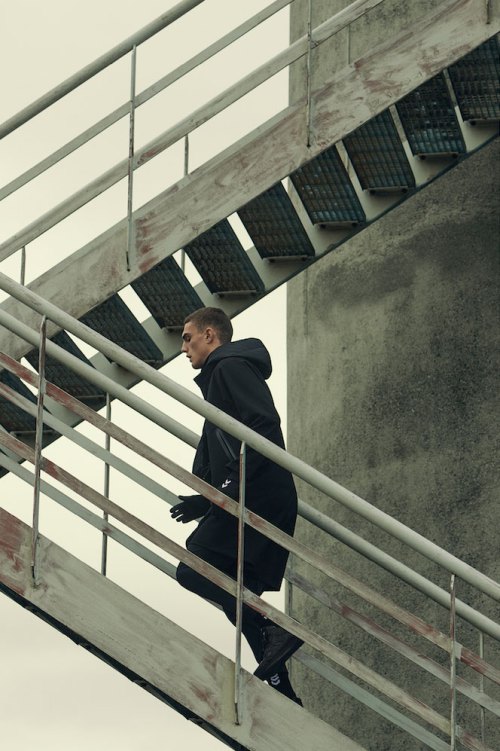