Celebrities have been behind some of the biggest trends across the globe, so we don’t need to say how important celebrity endorsements of a product can be in 2016. As the popularity of vaping grows and grows, it should come as no surprise that part of the reason why vaping has become popular over recent years is partly down to the celebrity factor.

Here are a few of our favourite celebrity vapers, with some insight into what flavours we think they vape. 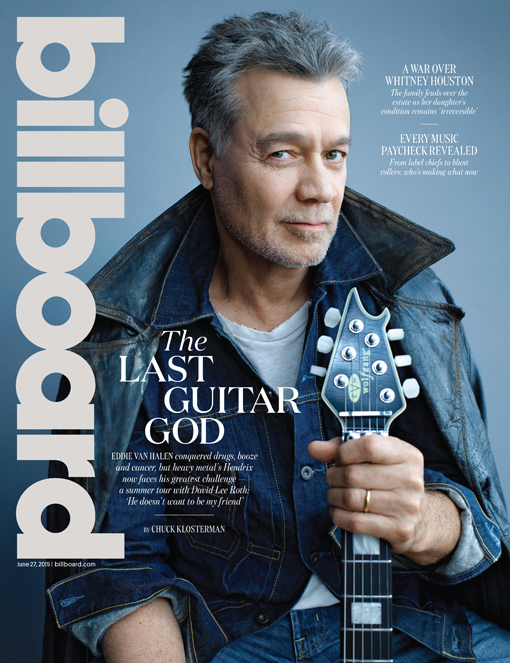 Having written and performed some of the most amazing guitar riffs ever put to tape, eighties guitar legend Eddie Van Halen was rarely seen without having a cigarette in his hand in his heyday. With that in mind, vaping must be something pretty special if this guy has traded in the tobacco cigarette for an e-cig. Be that as it may, it’s presumed that Eddie Van Halen’s reasons for vaping are a little stronger than most – the man has taken on throat cancer several times and vaping has helped him feed his nicotine habit without any of the health damage of cigarettes. 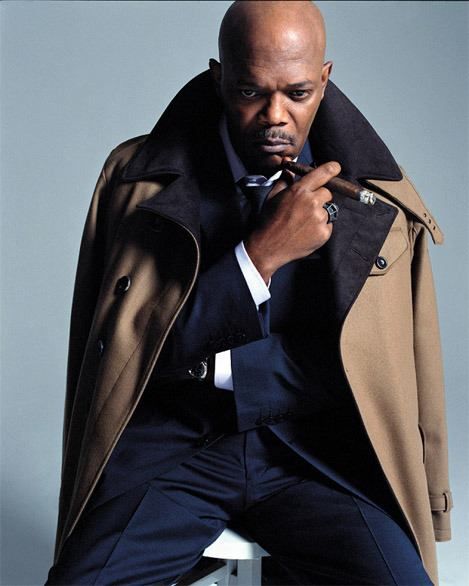 One of the biggest stumbling blocks for people getting into vaping is being self-conscious over their image– does it look like I’m sucking off a robot? Or biting on a lightsabre? Take heed in the fact that Samuel L Jackson, the king of cool and only man who can still pull off the backwards-Kangol-hat look, vapes. And not only does he vape, his e-cig set-up looks daft as anything (and no he doesn’t look like a bitch).

Vape Flavour of Choice:If I had to guess, I recon Samuel L Jackson’s vape of choice would be a Royale With Cheese 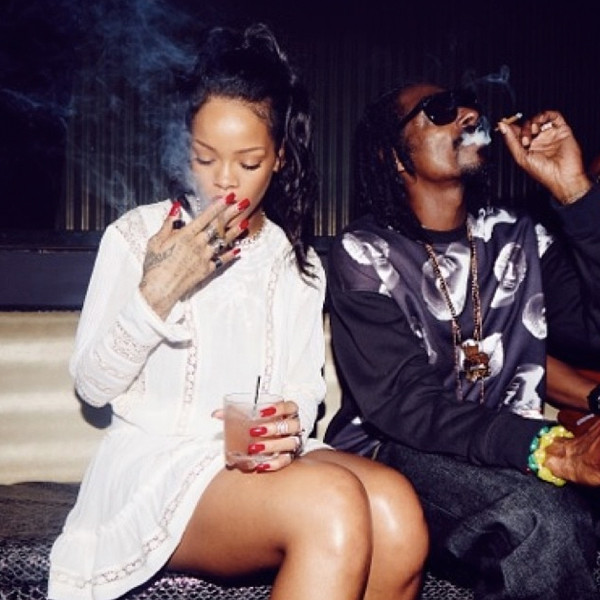 Snoop is famous for advertising a certain… lifestyle choice involving another form of smokeable plant.Despite this, he’s obviously seen the benefits of vaping and being a bit of an entrepreneur Snoop now has his own brand of e-cigs (the G Pen) which is also one of the first dry herb vaporisers available. 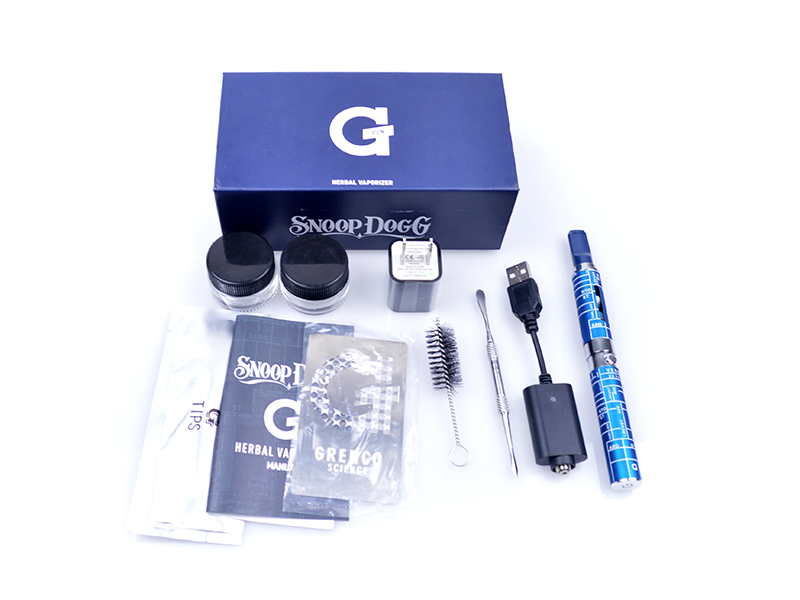 Vape Flavour of Choice:Never one to shy away from self-promotion he probably vapes the G Pen Loose Leaf 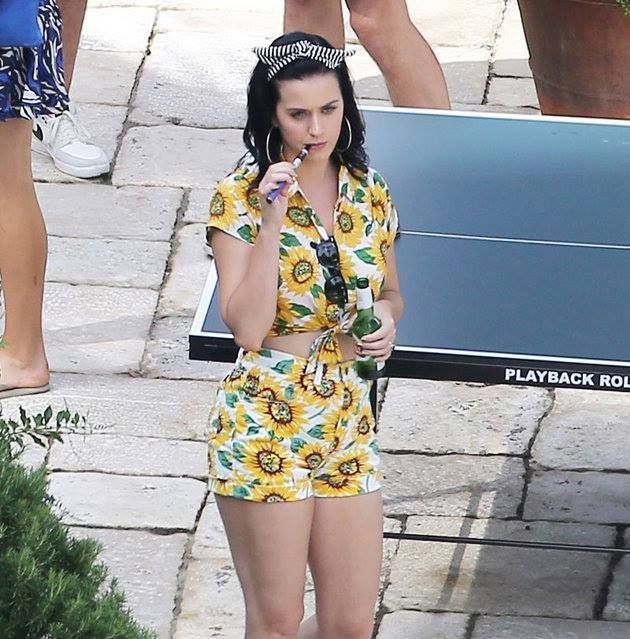 “I switched to vape and I liked iiiiiit”… okay, the lyrics didn’t go exactly like that (and aren’t you glad you weren’t here to hear me actually sing it). It’s unsure how long Katy Perry has been vaping, but her choice of bright purple e-cig is the perfect choice for her colourful personality. 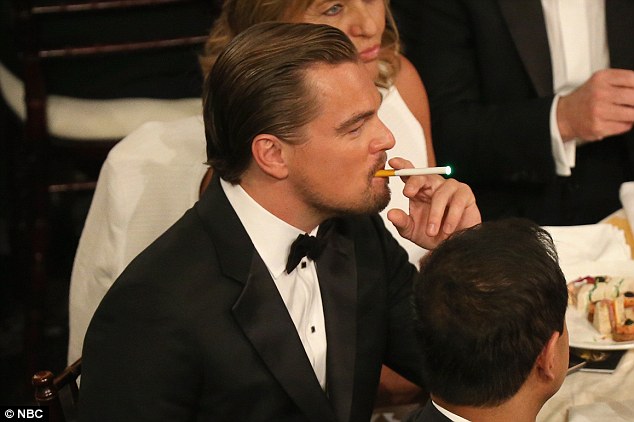 As one of the greatest actors of our generation, and a regular feature on our website, DiCaprio had a regular cigarette habit prior to turning to vaping in the past couple of years – in fact spotting DiCaprio vaping has become almost as popular a pastime as the Oscars snubbing him (yeah we went there).

Vape Flavour of Choice:Do they do a bison-liver flavoured vape?

If you want to make the jump to e-cigs but don’t know how, Vape Superstore offer a selection ofStarter Kits to get you started. 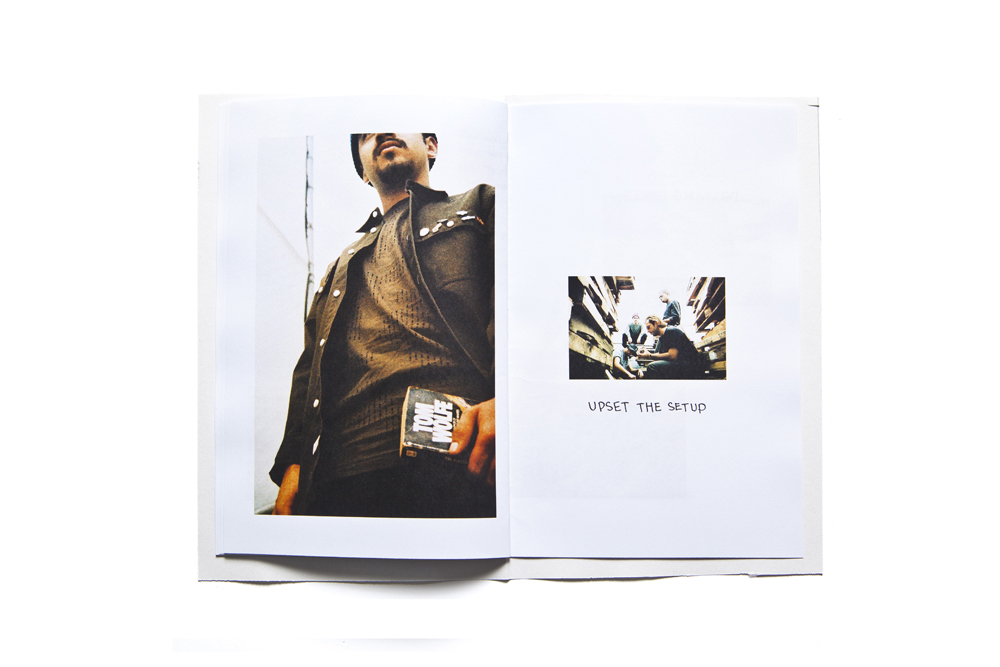