Justin Bieber is becoming a Rockstar. 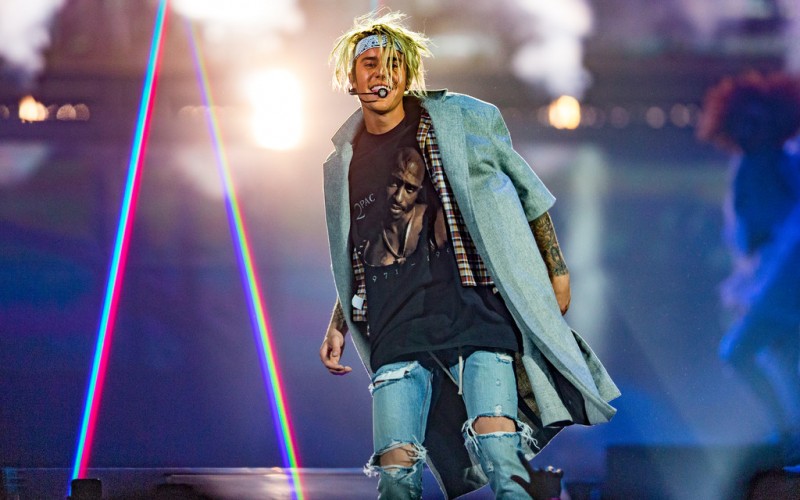 Justin Bieber is living his moment. The Canadian singer is currently on his Purpose world tour and embracing his streetwear aesthetics on stage. Since his tour we have spotted Justin wearing Los Angeles based clothing brand Fear of God and embracing the 90s current rock n’ roll style which has revived in streetwear. We at PAUSE are a big fan of Justin’s Fear of God grey car coat which keeps him looking effortless cool on stage.

Fear of God’s founder Jerry Lorenzo mentioned to WWD about creating pieces for the Justin Bieber’s tour, Lorenzo shared, “There are new styles that we made for him that I think we will put out in upcoming seasons.” The designer continues, “I think it maybe is a focus group.” 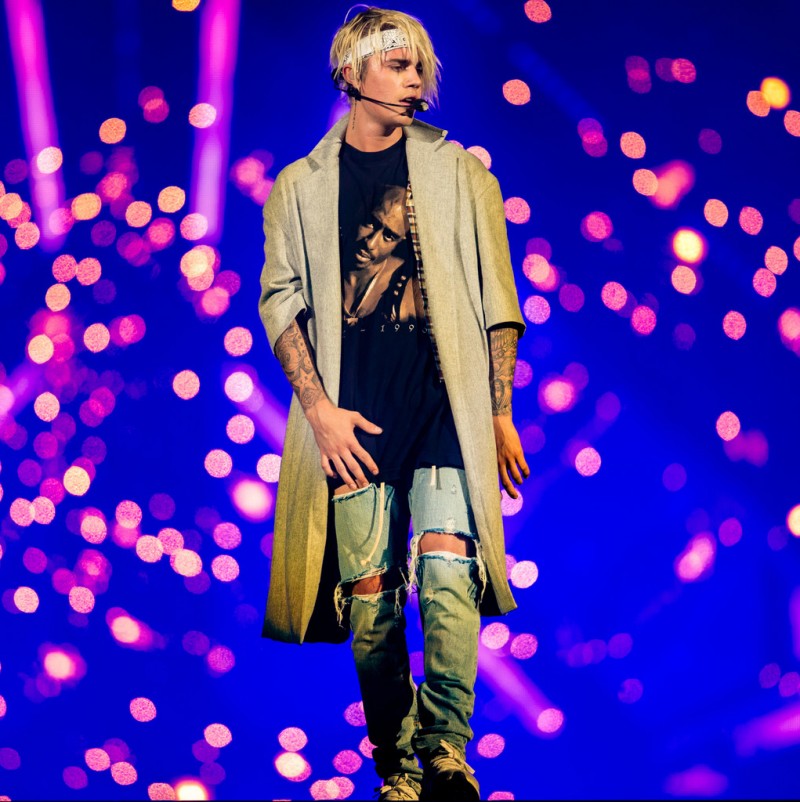 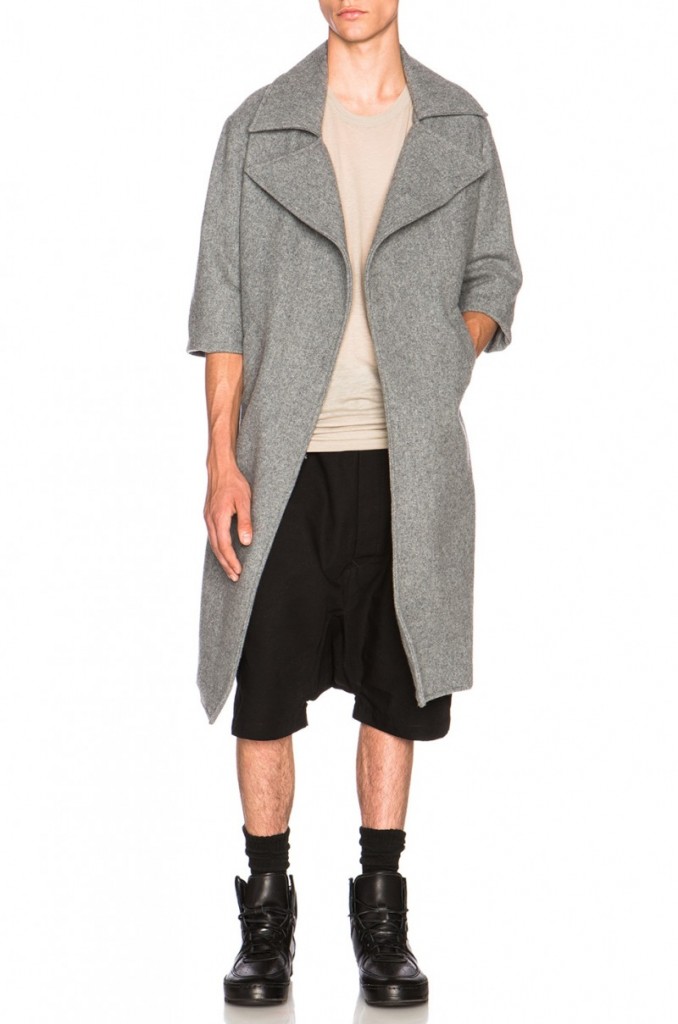 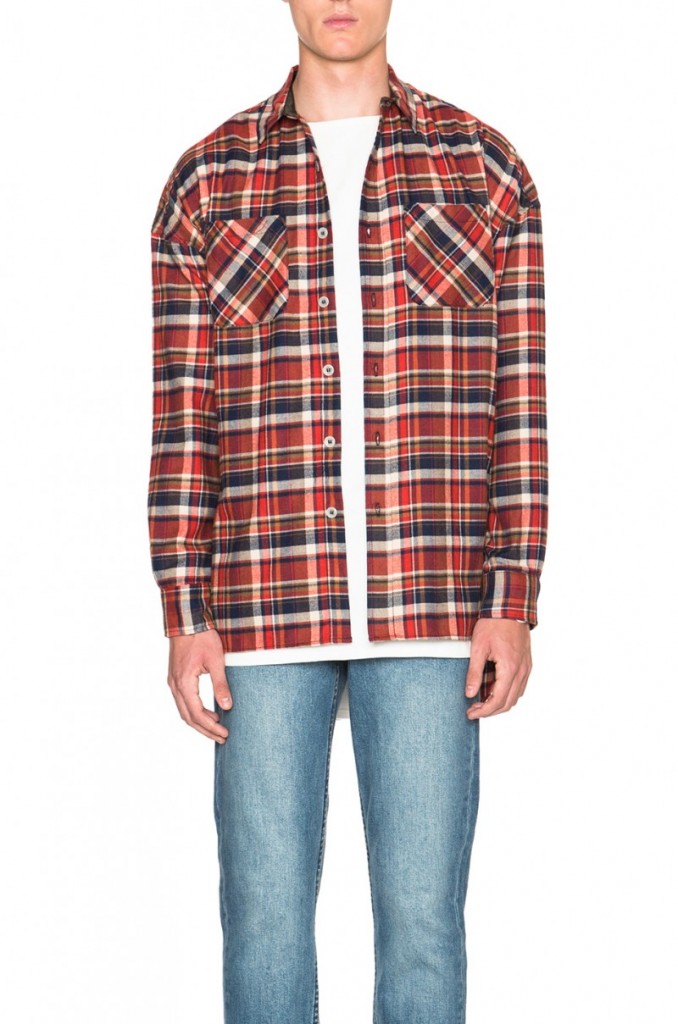 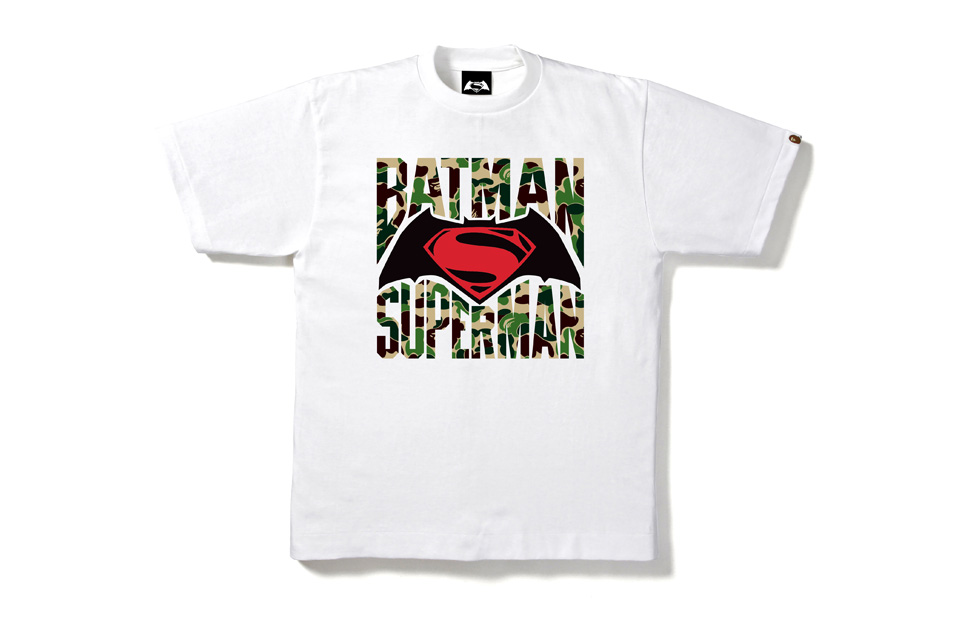 BAPE Joins the “Batman vs Superman” hype with celebratory t-shirts

BAPE Joins the “Batman vs Superman” hype with celebratory t-shirts