Man, this wasn’t luck it was destined. 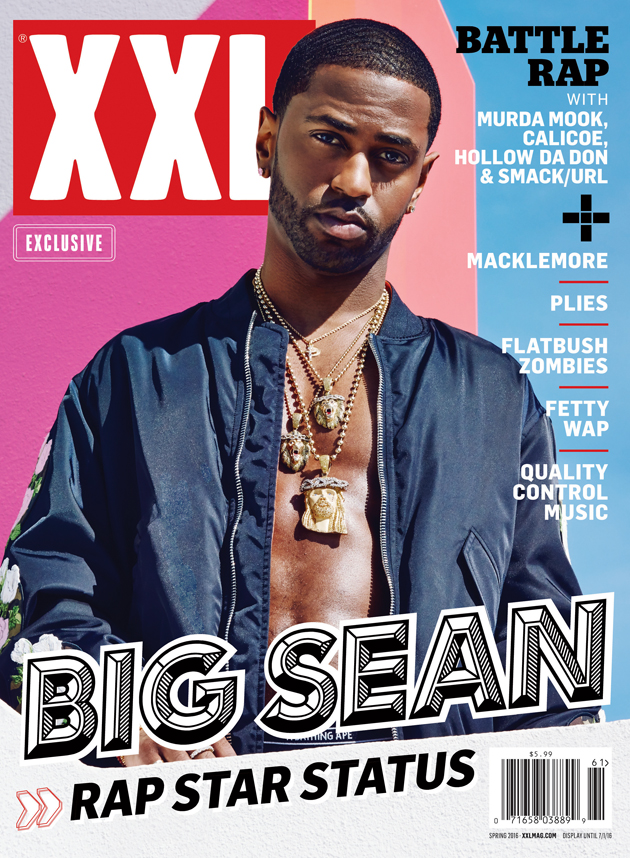 You’ve probably seen a lot of Big Sean on your timeline and feeds recently. Don’t worry, you’re not the only one. With Jhene Aiko featuring as his accomplice, the duo have recently released their joint creative album entitled ‘Twenty88′ and it appears that Big Sean may be on the promotional rounds for said album. Catching speed on the internet is his cover shoot with XXL. It featuring a partially covered Big Sean and his S/S 2016 Dior Homme Floral Patch Embroidered Bomber Jacket (which will set you back $3,400 if you were wondering). 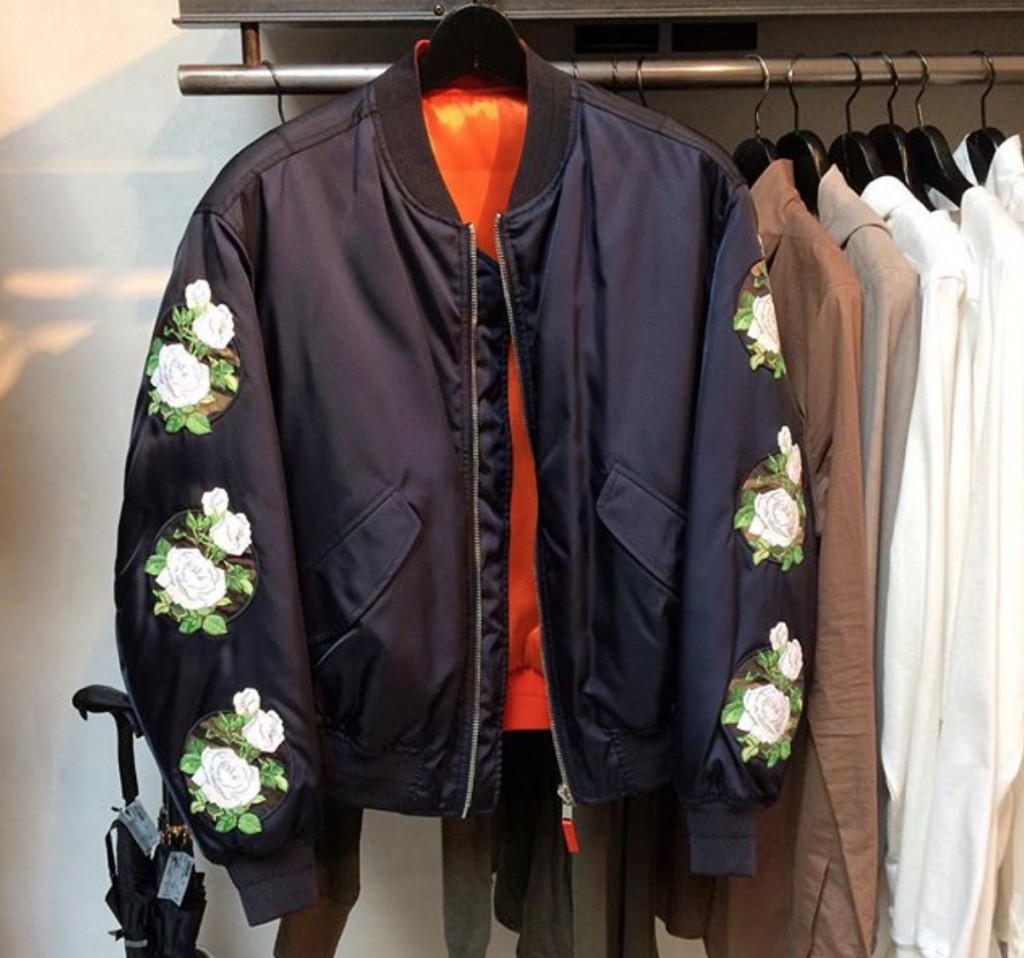 However, this is not the first time the rapper has flaunted his luxurious bomber. It made an appearance on Instagram over his 28th birthday which he celebrated with a couple of famous faces such as Lionel Richie and O’Shea Jackson Jr. 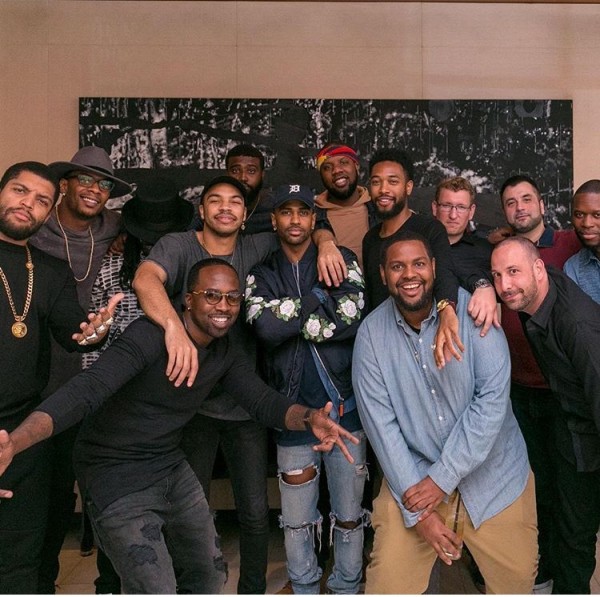 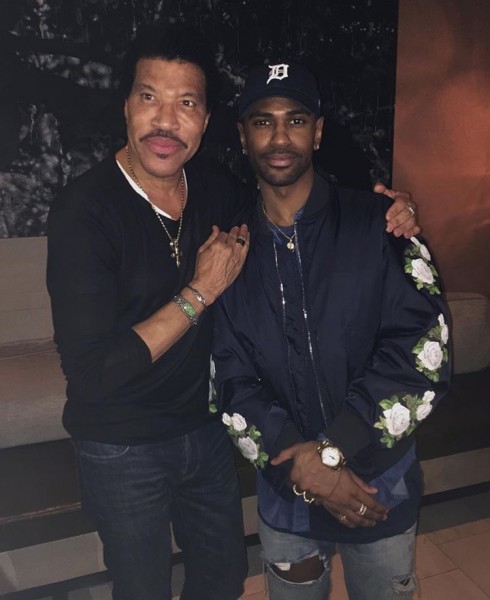 Have you taken a listen to Twenty88? Diggin’ or loathing Big Sean’s bomber? As always, we’d  love to here from you.