After working hand-in-hand with Givenchy’s designer Riccardo Tisci, sportswear label Nike confirmed new collaboration with Balmain’s star designer Olivier Rousteing, unveiling a series of golden logo on Instagram. Bringing the designer’s popularity to the Swoosh will give way to critics and mixed opinions, but we’re eager to see what the collaboration will be all about. Head to NikeLab to hear Olivier Rousteing’s talk about the new project. 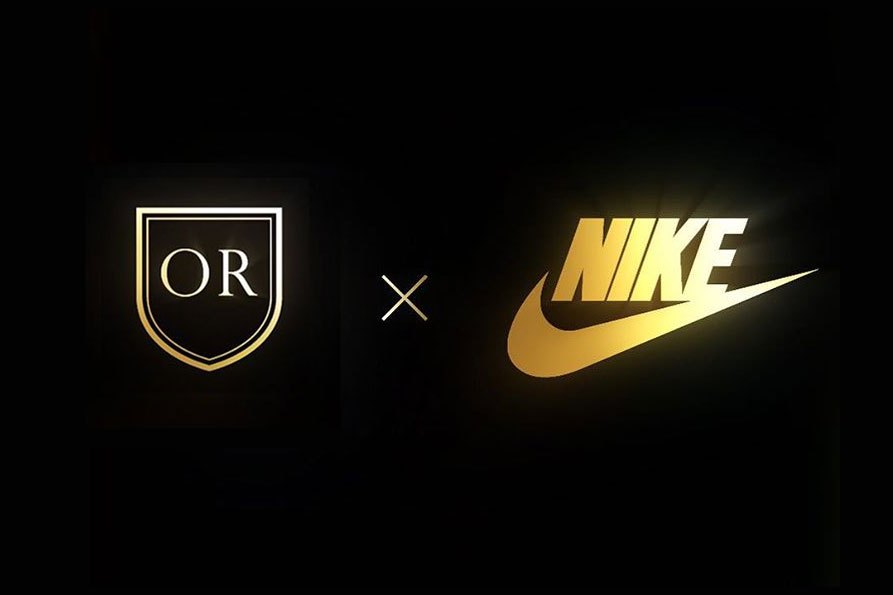 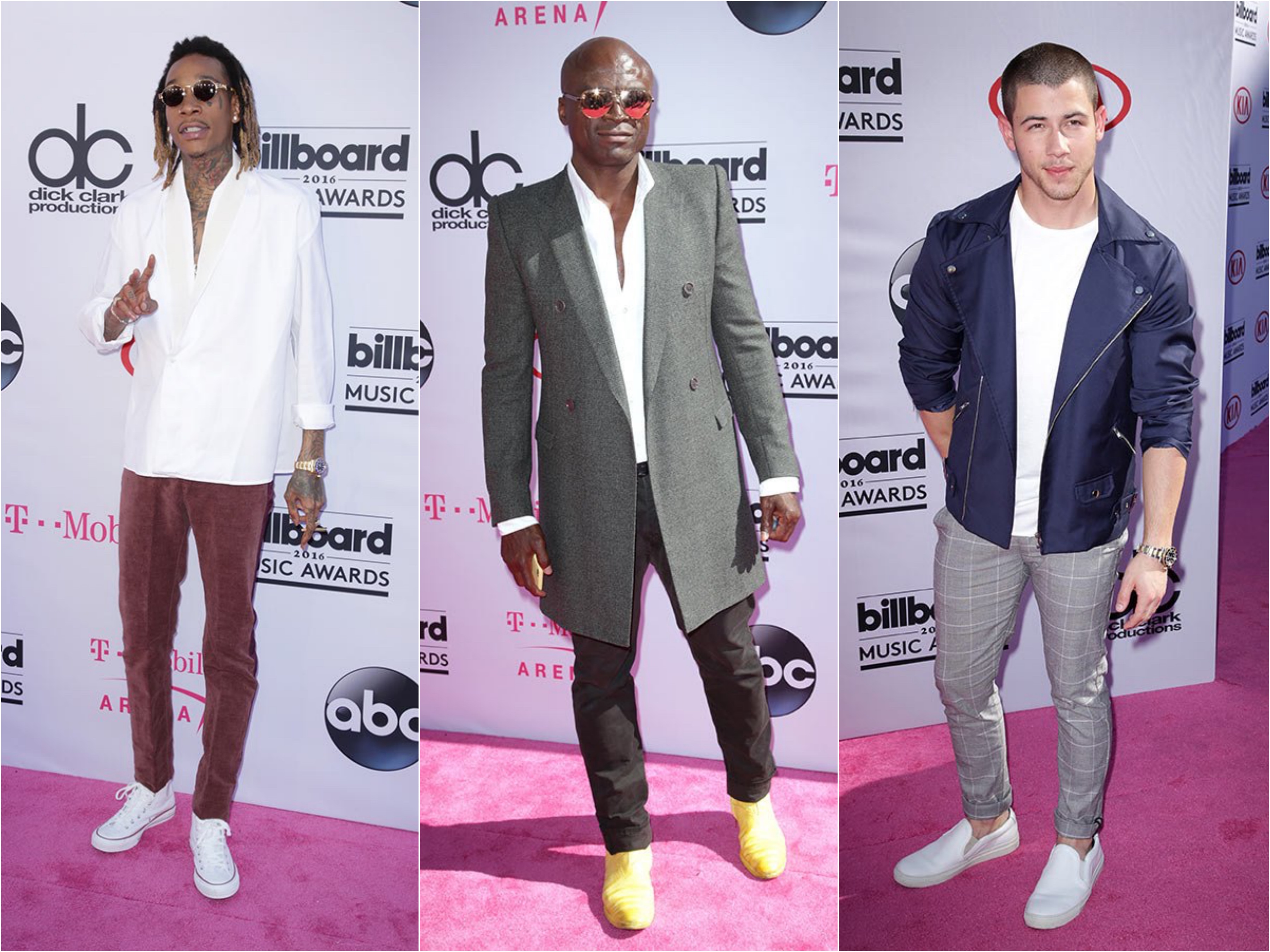