Every year the biggest celebrities all come out and play dress up to a theme and this year’s Met Gala 2015 theme at the Metropolitan Museum of Art in New York City was Manus x Machina: Fashion In An Age Of Technology . Vogue’s Editor-In-Chief Anna Wintour was the first to attend the red carpet per usual, along with many other celebrities who took on the theme by full force. Attendees hit the red carpet included a great variety of stars from Idris Elba, Jaden Smith, Future, Kanye West, Jared Leto, Lucky B. Smith, Wiz Khalifa, Zayn Malik and many more. See all the Met Gala menswear and couple looks below: 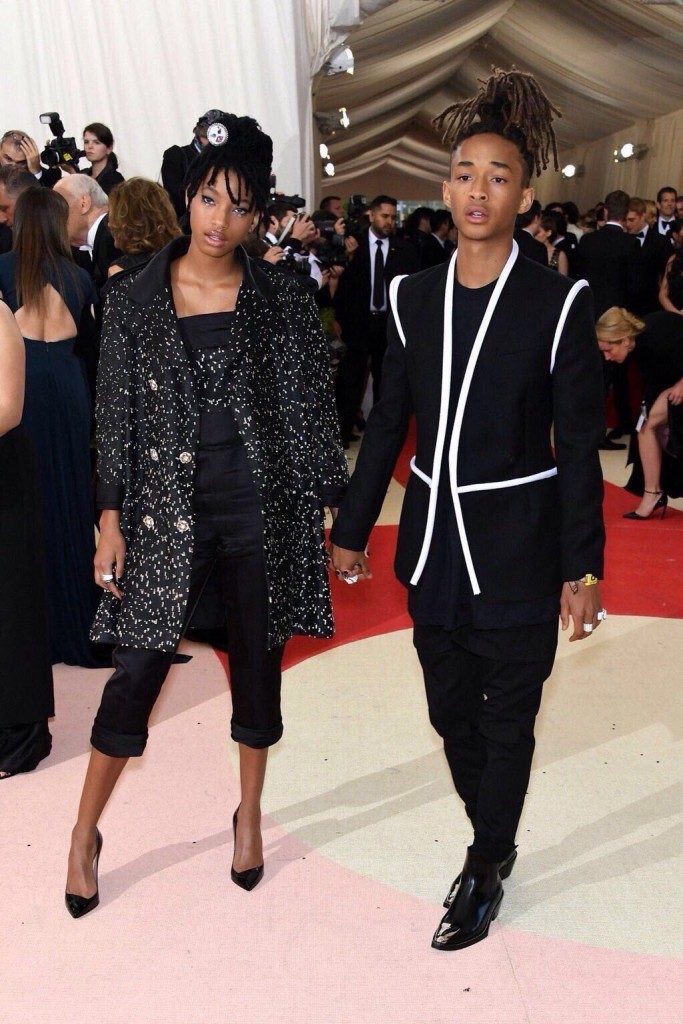 Jaden Smith, a favourite from all who attended. He came dressed in Louis Vuitton. 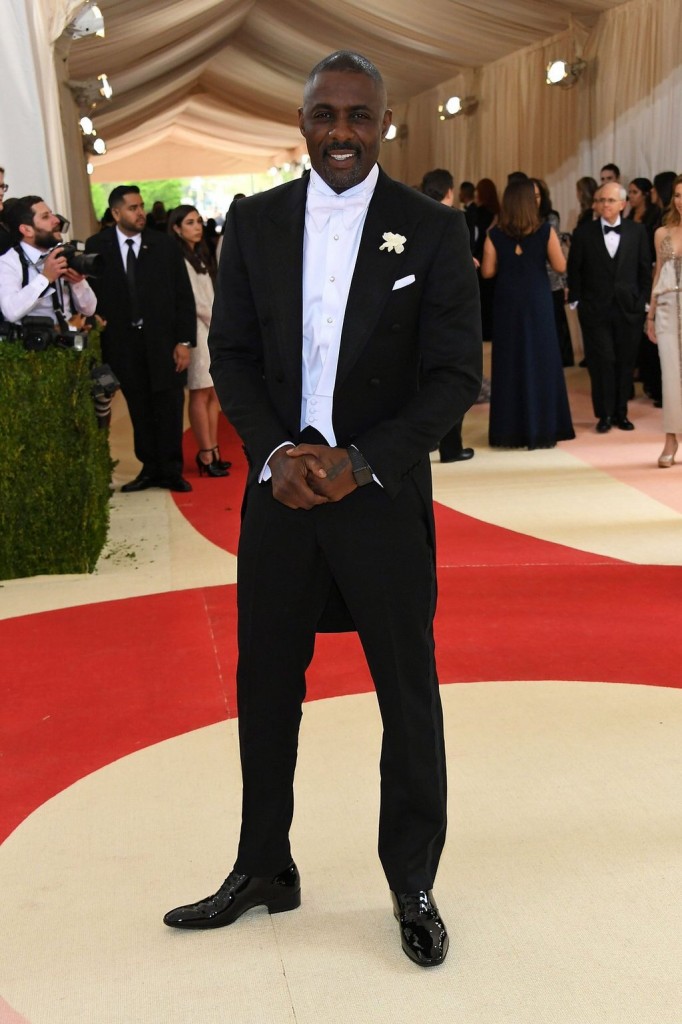 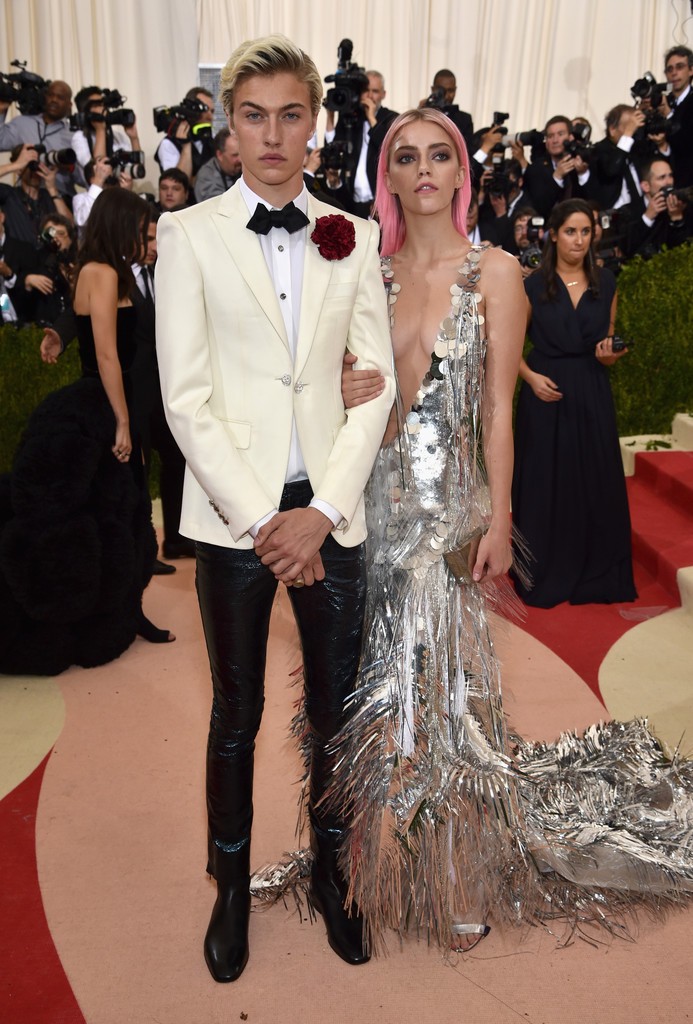 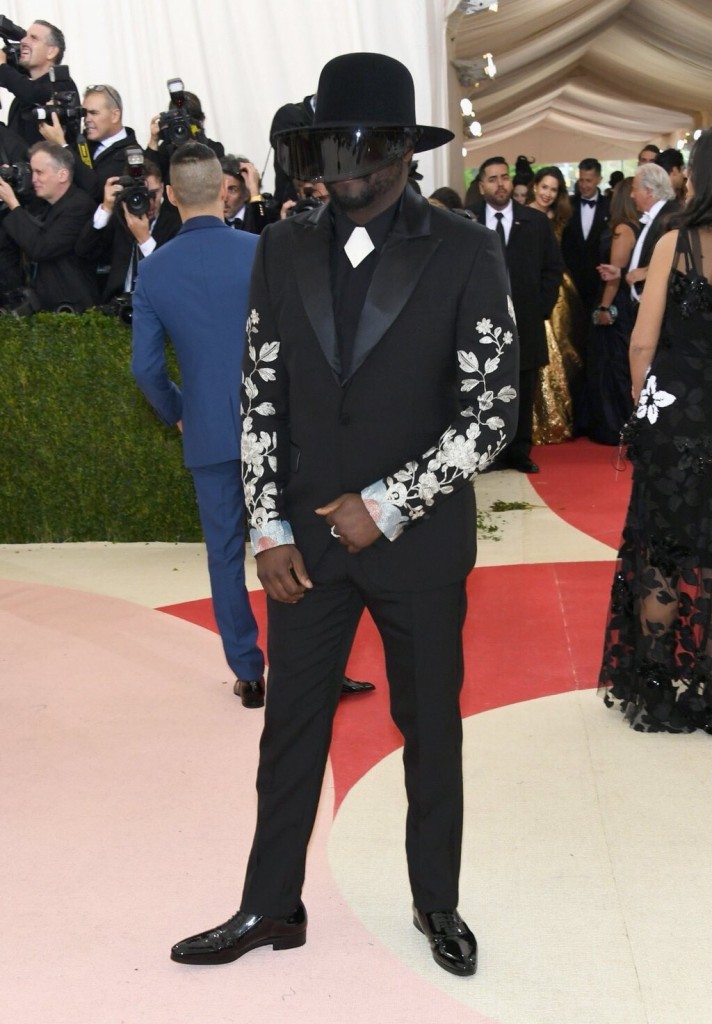 Will i Am wore Gucci and a incredible hat from BySju. 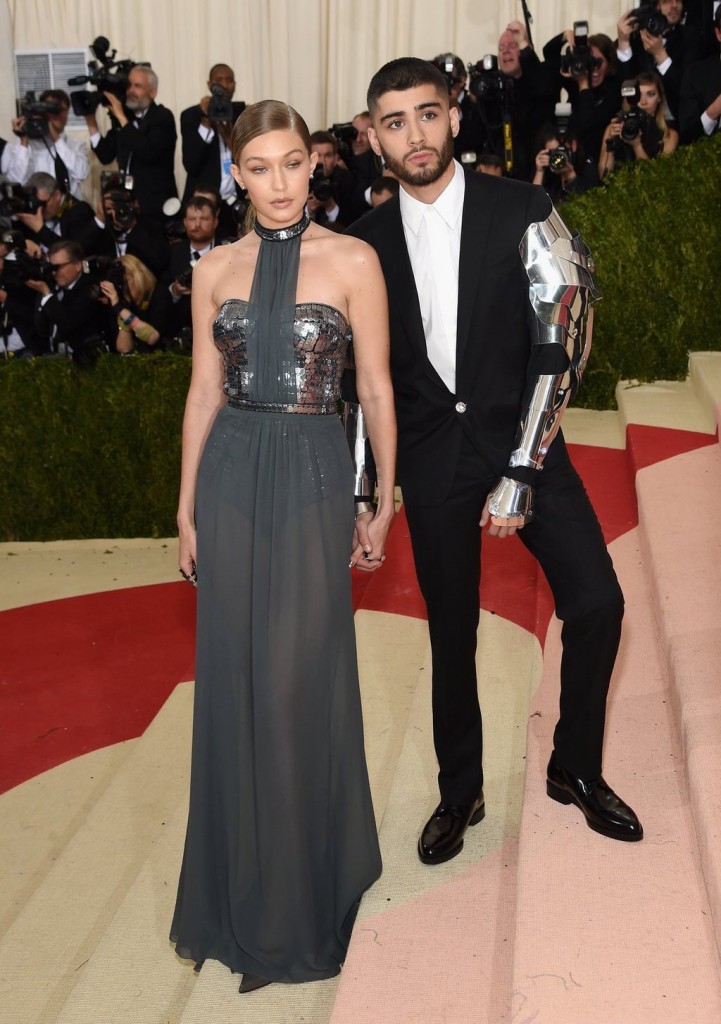 Zayn Malik went for a futuristic look in Versace. 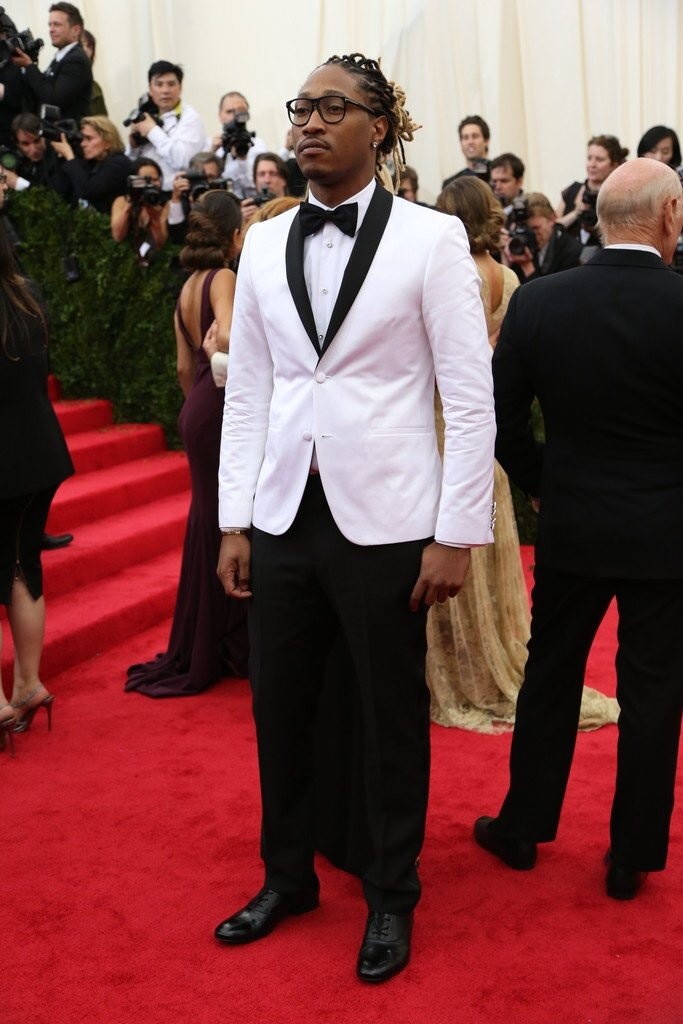 Keeping it simple, Future didn’t go with the theme but did what he does best. 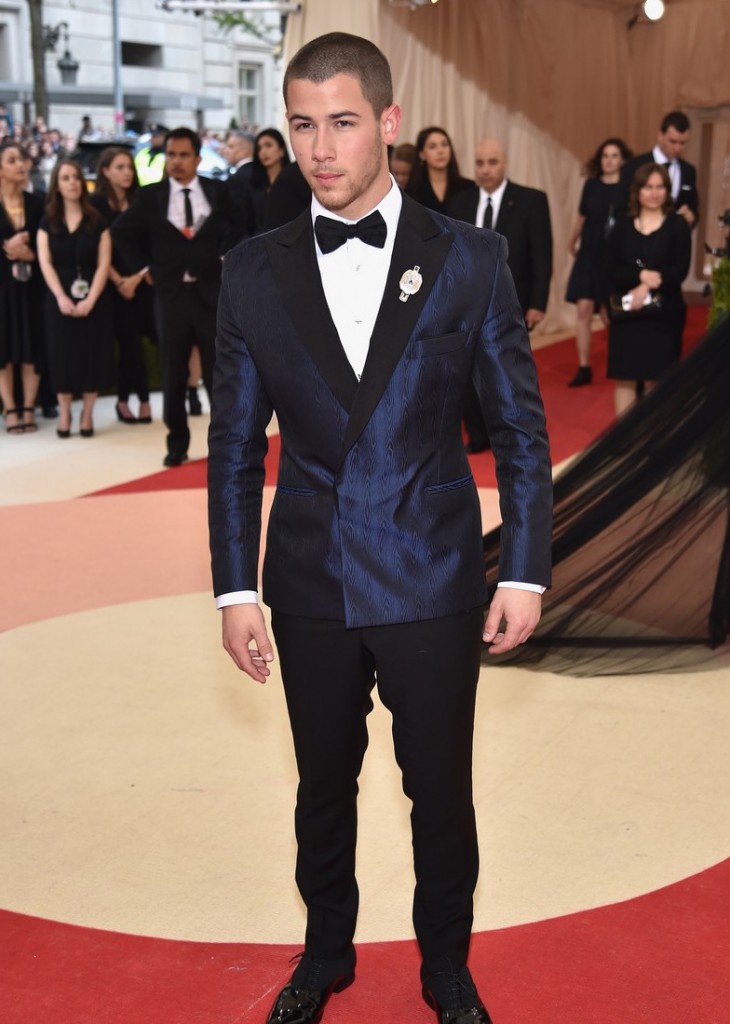 Nick Jonas kept it safe in a bespoke TOPMAN suit. 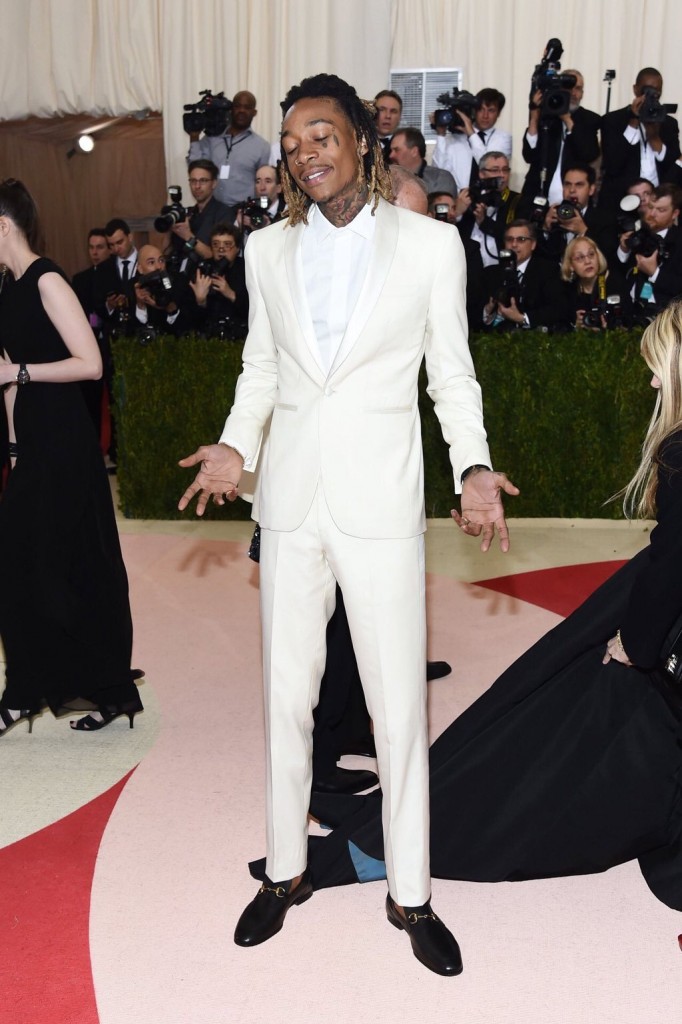 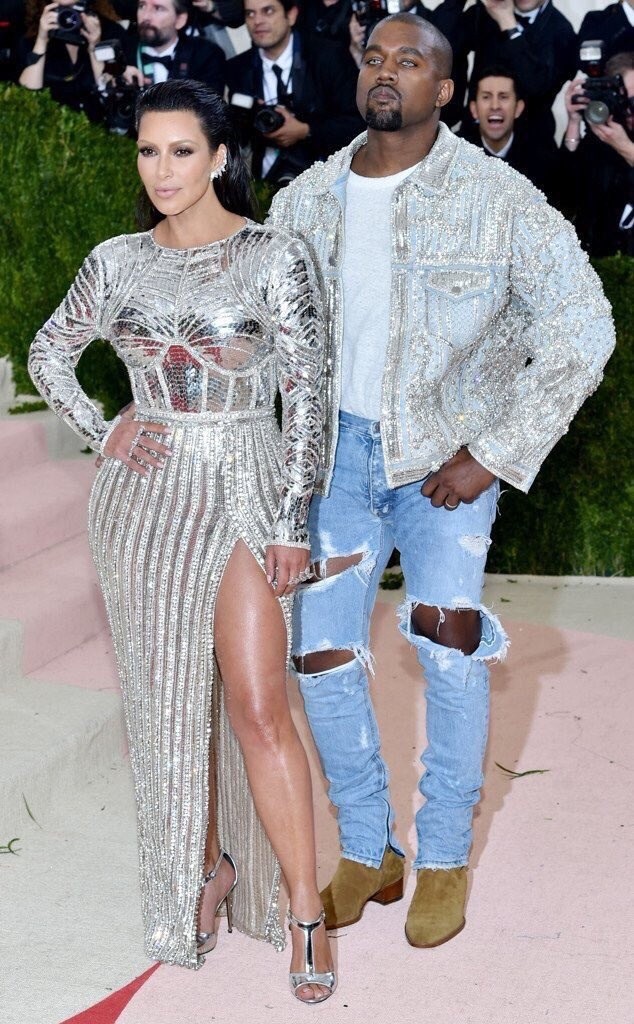 Kanye West was spotted in a blinging Balmain jacket and Fear of God jeans. 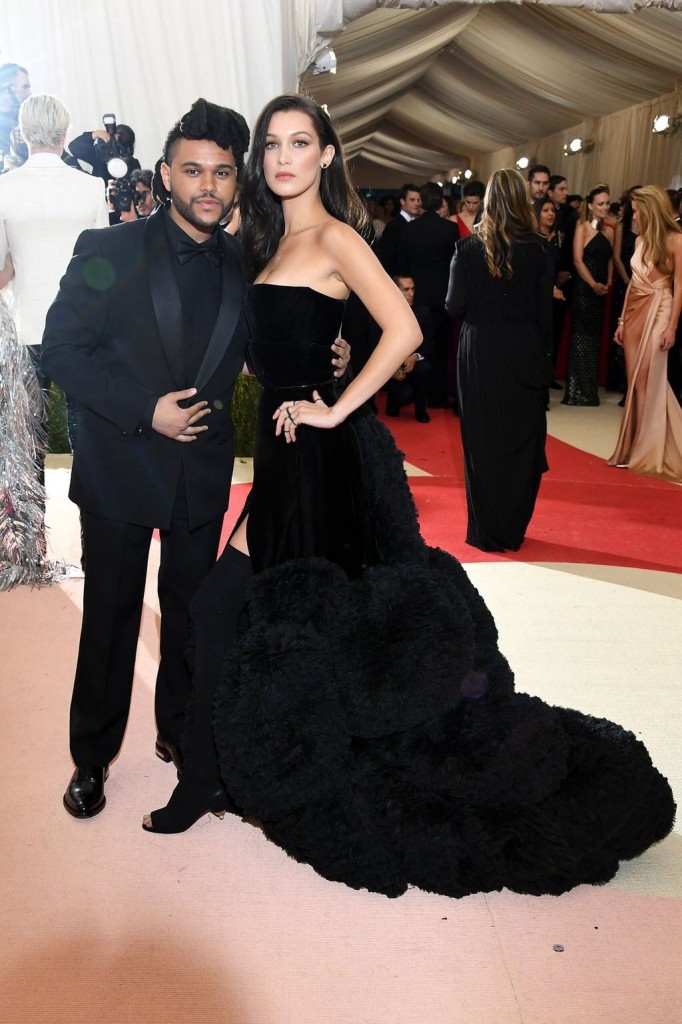 The Weeknd in all-black-everything per usual. 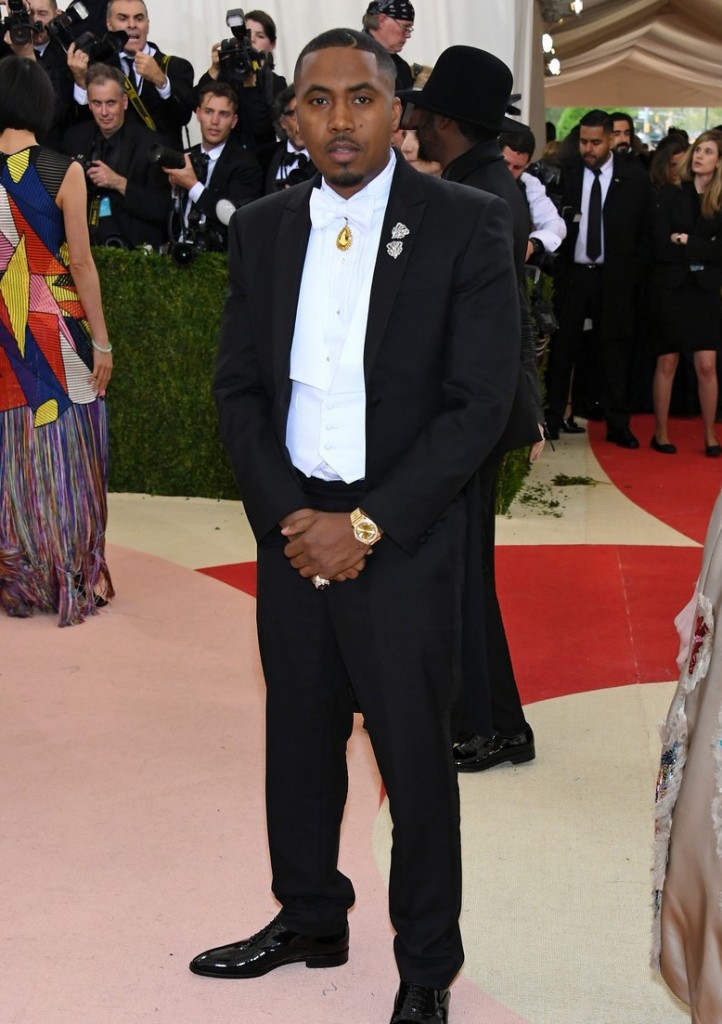 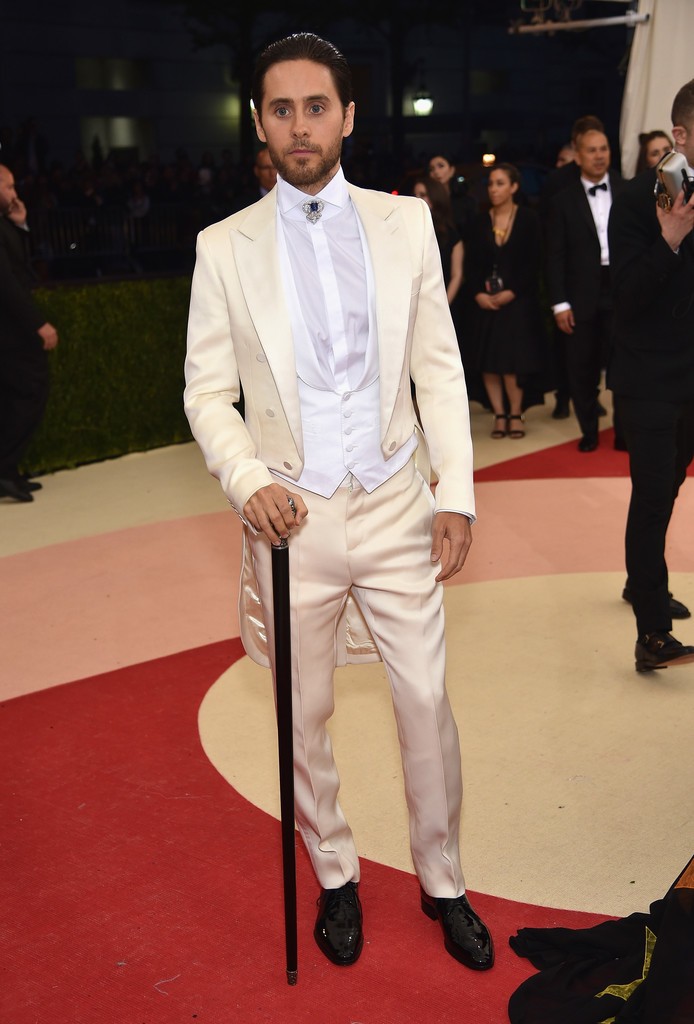 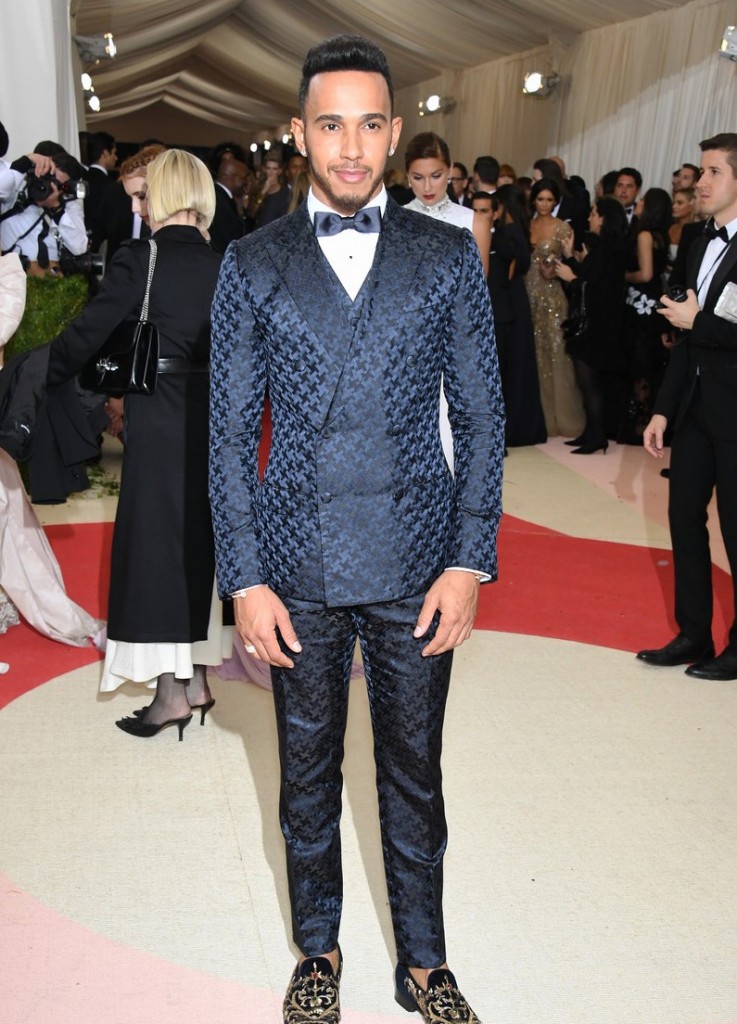 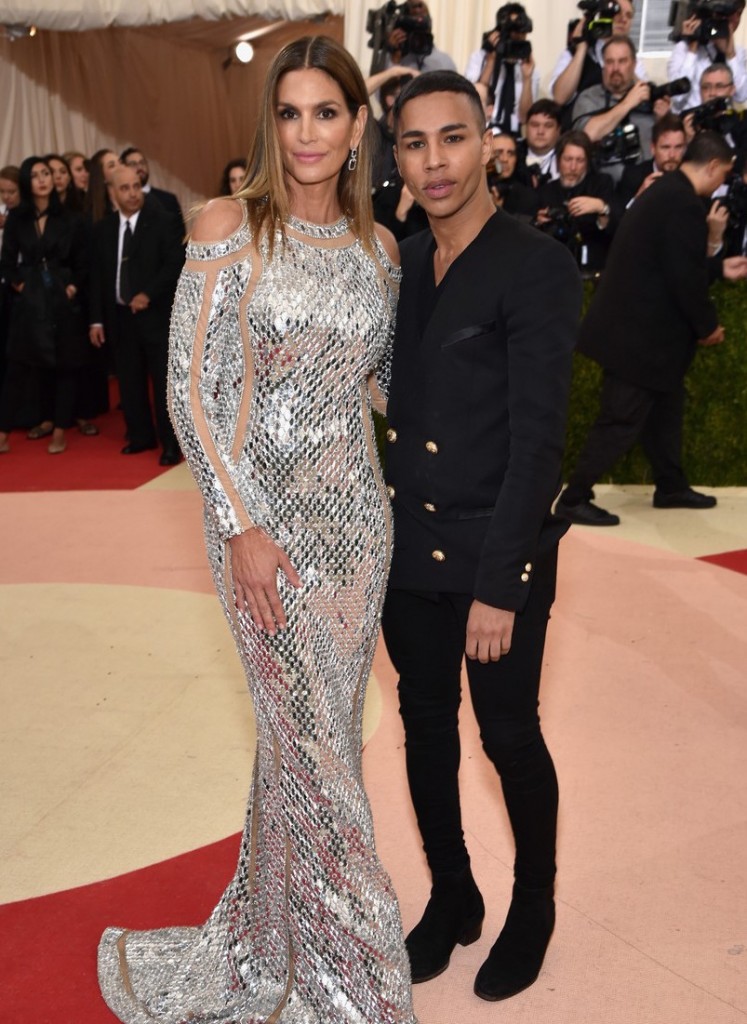 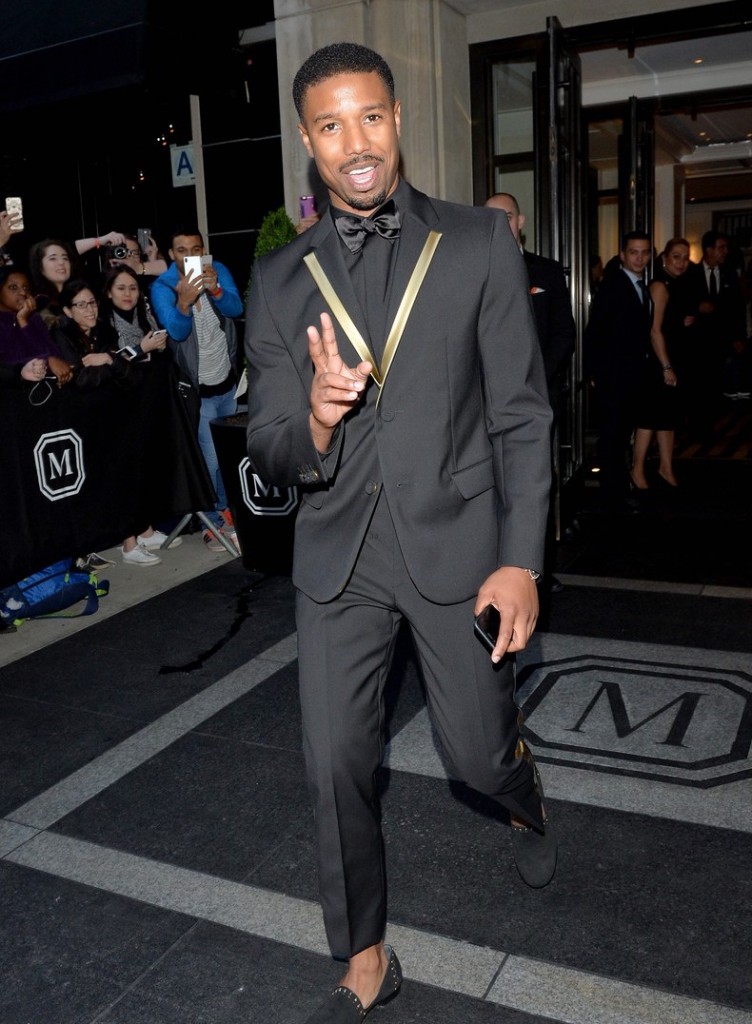 Michael B. Jordan in Calvin Klein. 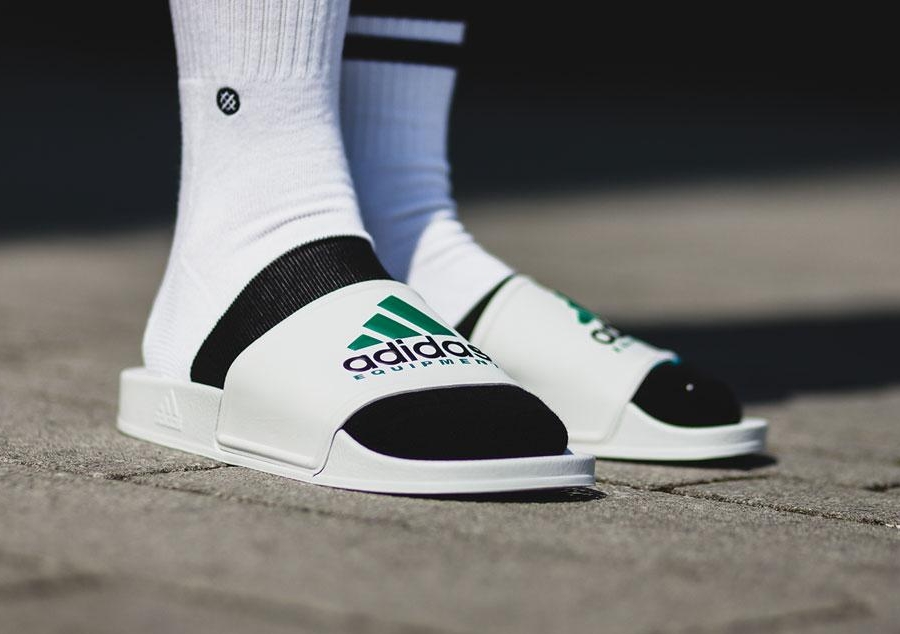