Alexander Wang x Adidas Is In The Works

Adidas is about to receive the Wang effect. 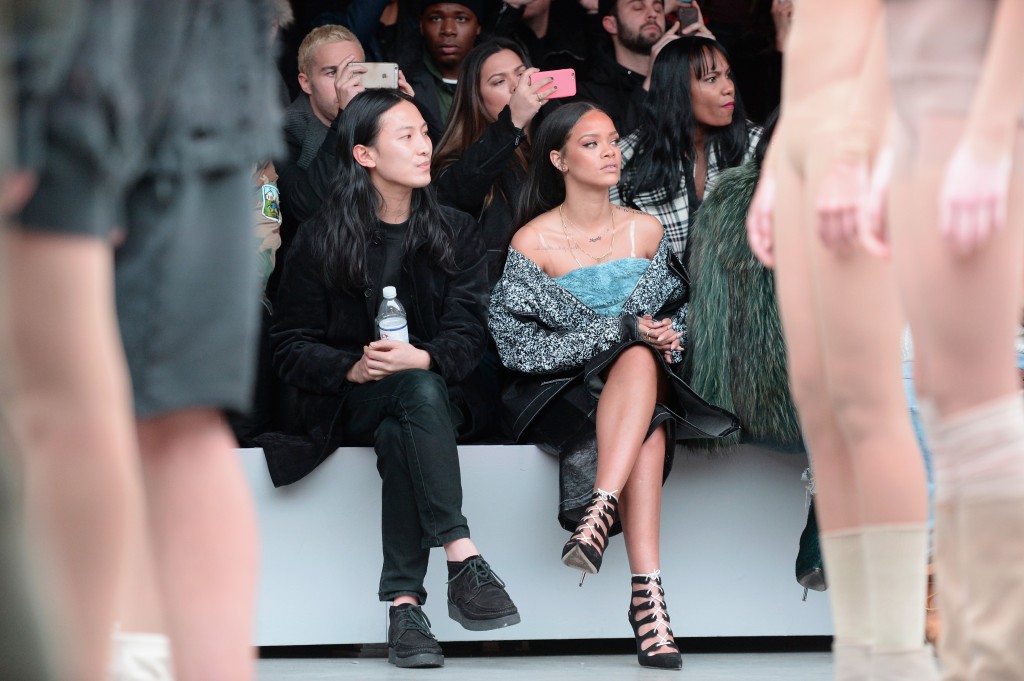 Collaborations has been an iconic movement from adidas in the pass recent years and Alexander Wang is about to be another to join adidas amongst many collaborators. Adidas currently collaborates yearly, season after season with Yohji Yamamoto, Kanye West, Raf Simons, Stella McCartney and Rick Owens. Today WWD announced that Alexander Wang is the newest to join the adidas movement. After Alexander Wang’s explosive collaboration with H&M, we at PAUSE are really keen to see what Wang will do with adidas. Rumours are spreading that this project may debut after Wang’s forthcoming show in September at New York Fashion Week, but nothing has been announced yet by adidas or Alexander Wang reps.

Do you think Alexander Wang will create a better collection than Kanye West? 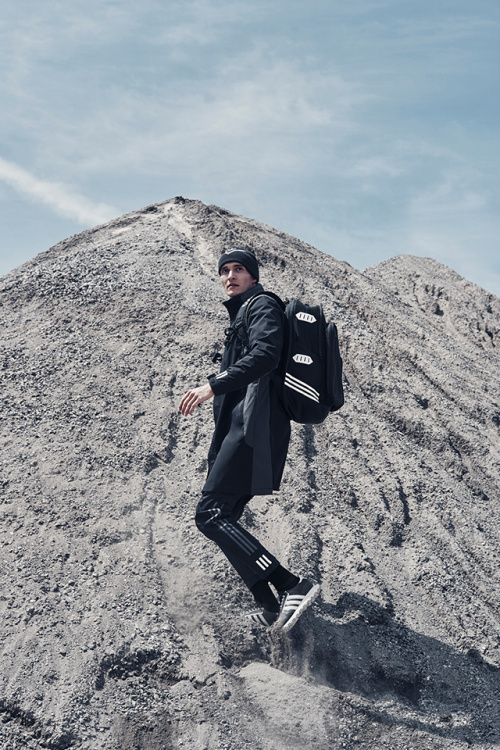