We at PAUSE would expect nothing less from Off-White’s Virgil Abloh. 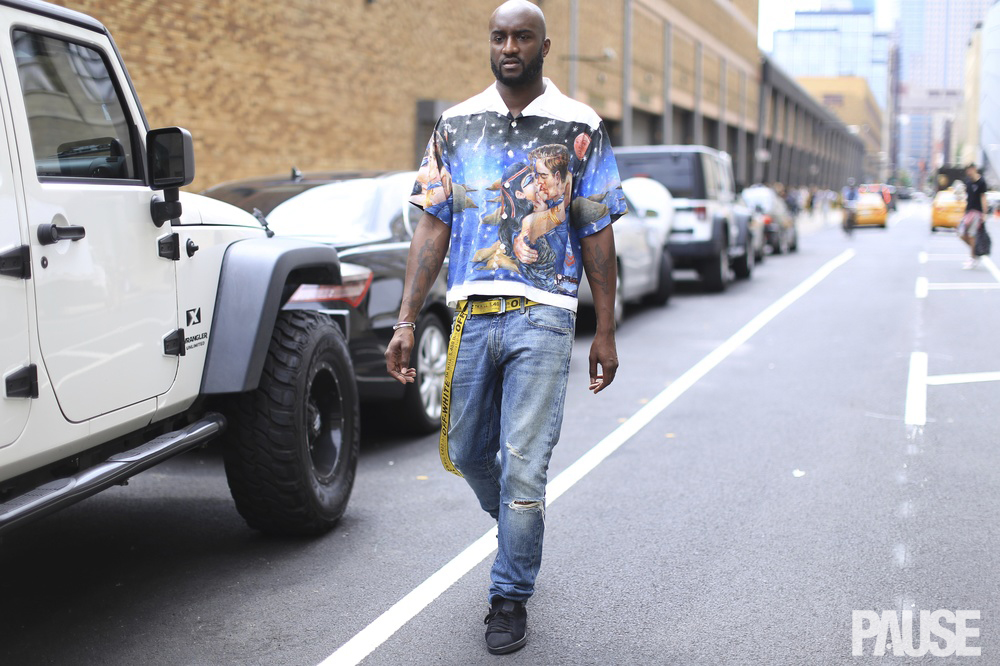 Amidst all the excitement of Virgil’s new Off-White Tokyo store, he appears to show no signs of slowing down as this new yellow Industrial Belt has just officially dropped. Initially spotted at the incredible Off-White runway show for FW16, the belt has made a stellar re-appearance in our lives. Complete with iconic red stitching, an all-yellow extra long length and industrial style belt buckle, the belt features Off-White branding in an extremely off-white black…

The belt will no doubt be released at select Off-White stockists in the near future, but until then it’s set to be released at the Off-White online store itself, within just a few short weeks. Keep an eye out! 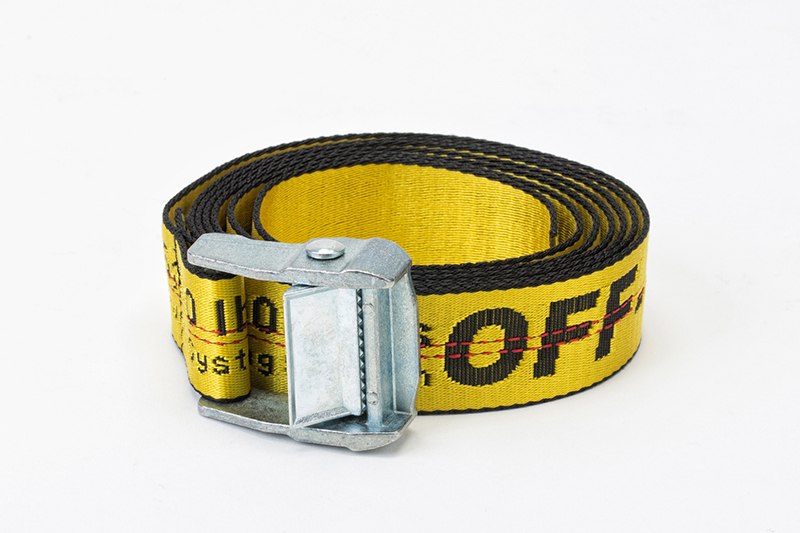 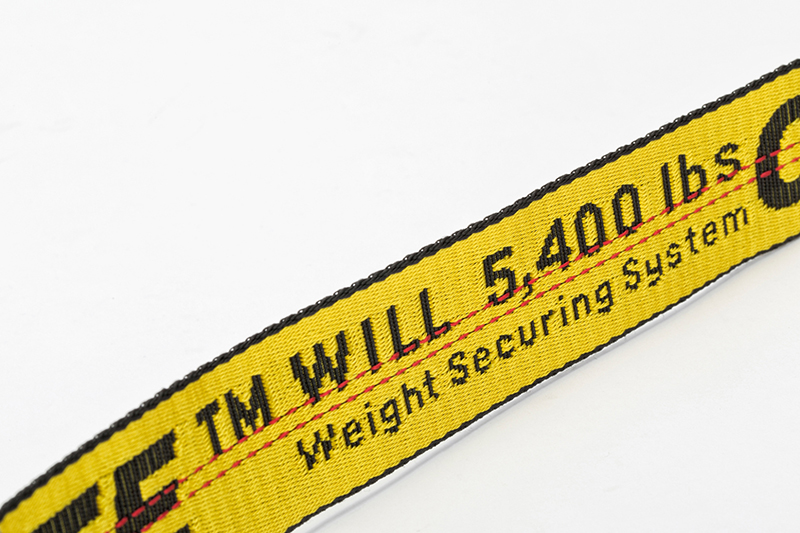 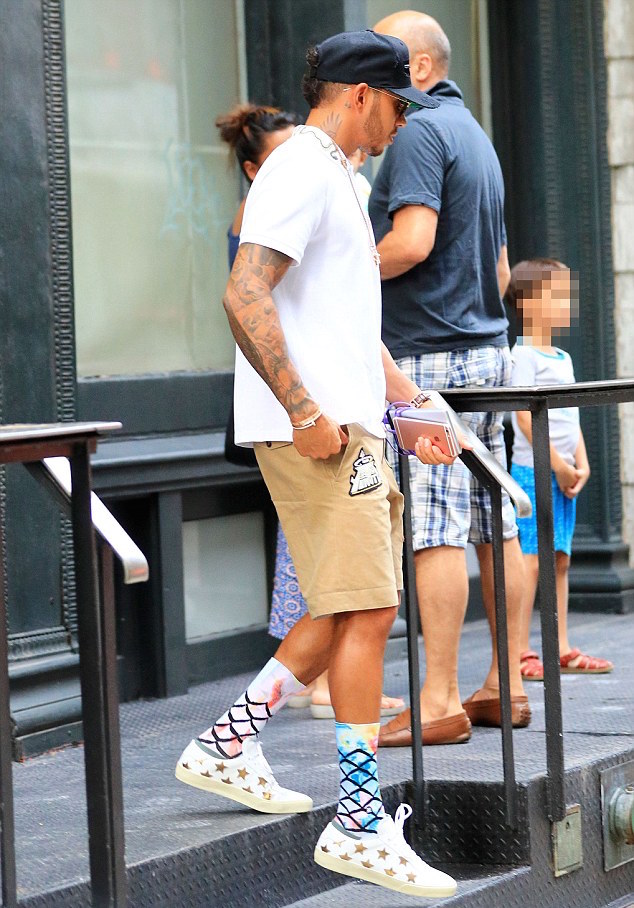