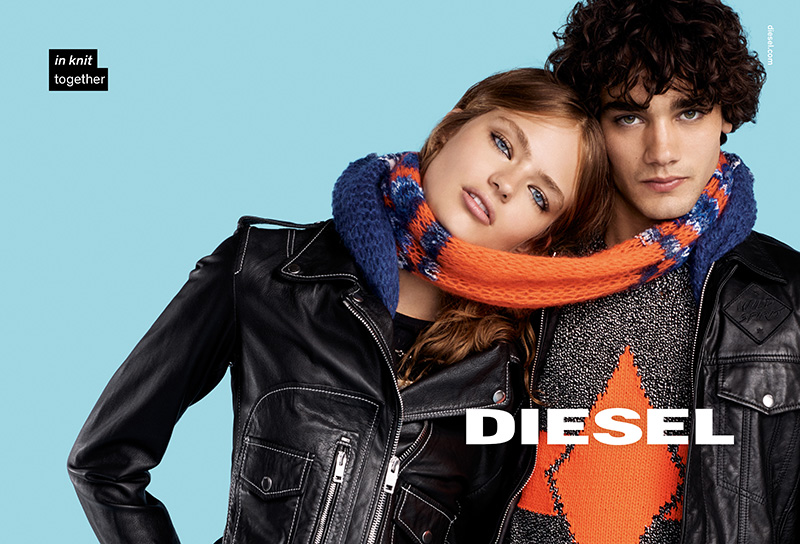 Diesel’s new Fall/Winter 2016 campaign is unlike any other. It’s fun, it’s witty and it’s just quirky enough to get our attention. Shot by Mexican New-York based duo, Santiago & Mauricio, the campaign was art directed by none other than Diesel’s resident art director, the Italian-Japanese Nicola Formichetti and styled by London based stylist Davey Sutton.

The campaign features a range of clever slogans alongside its young multicultural models, with phrases such as ‘in knit together’ and ‘one step a head’, in order to coincide with their imagery. FW16 for Diesel shows them not taking themselves, or anyone for that matter, too seriously and has resulted in a pretty playful campaign for us at PAUSE to feast our eyes on.

View the rest of the campaign images below: 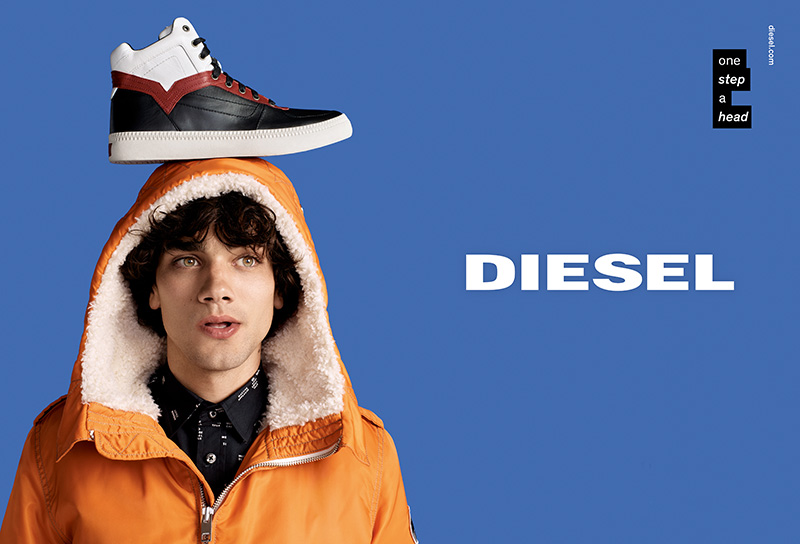 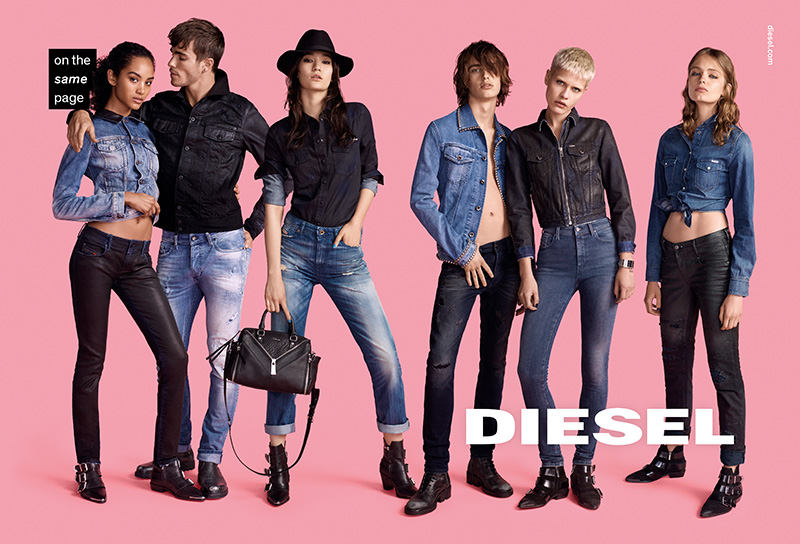 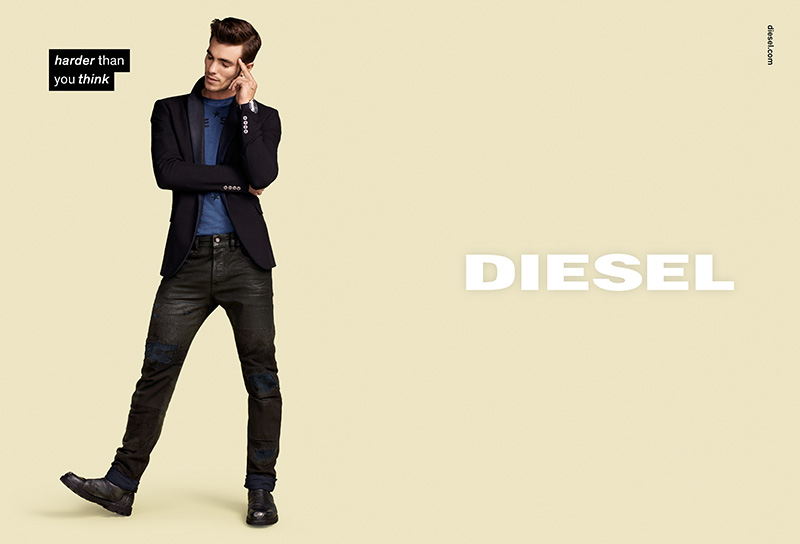 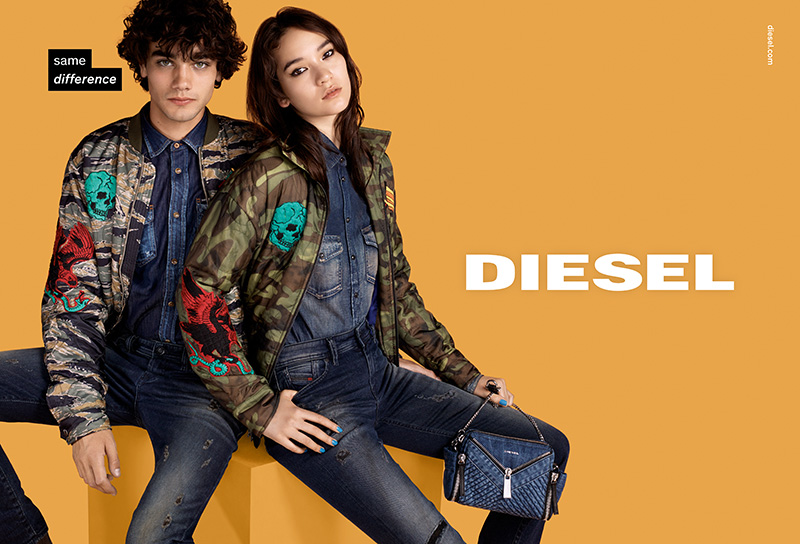 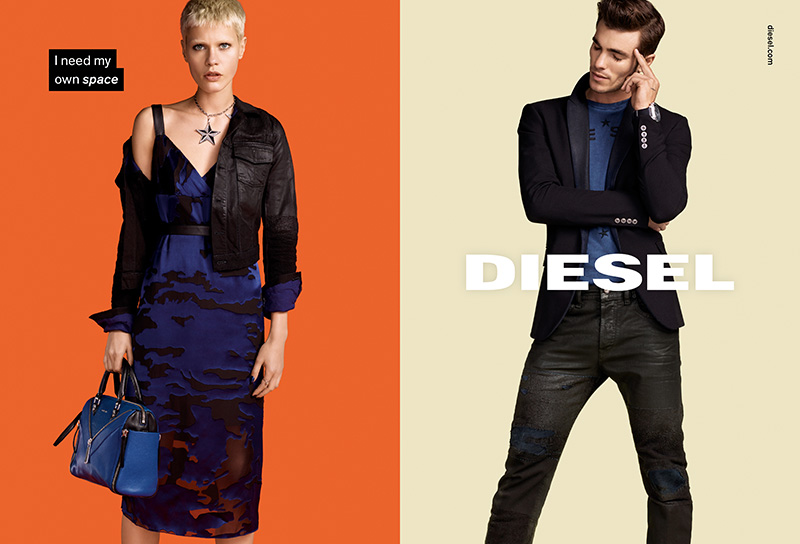 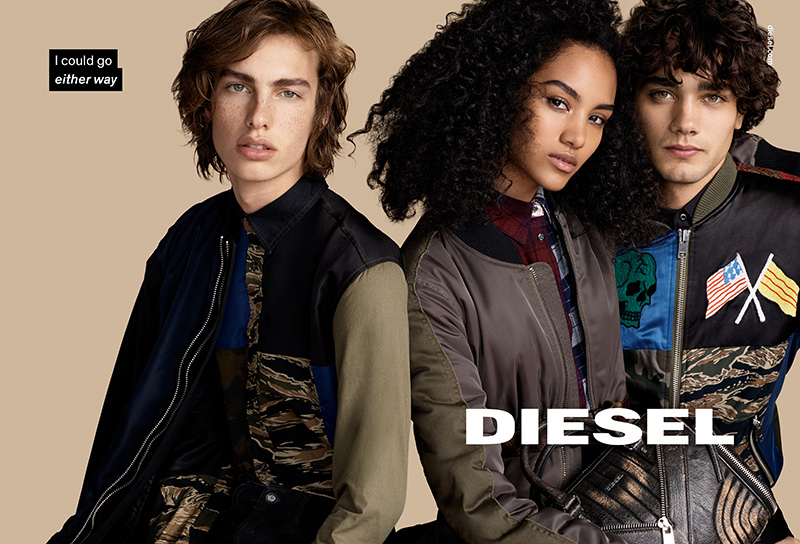 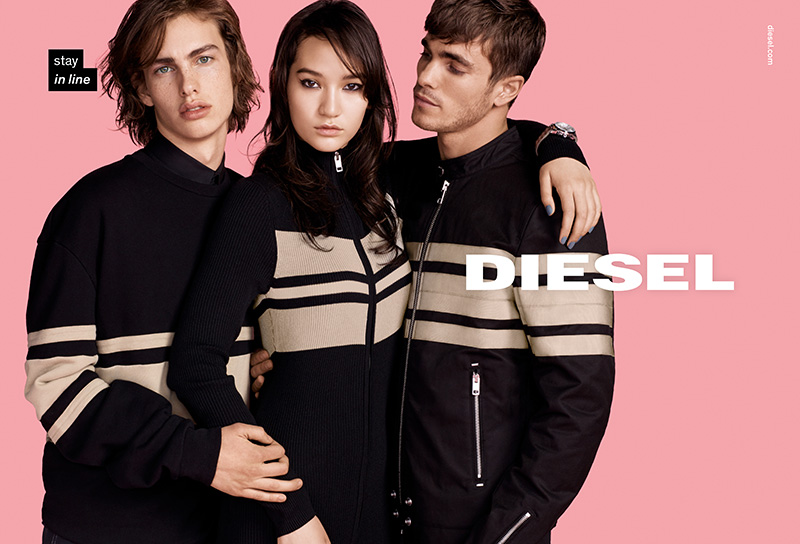 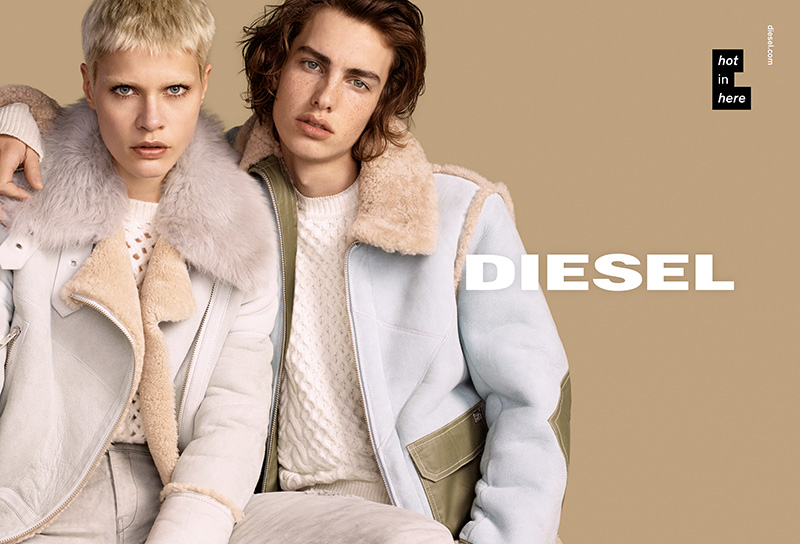 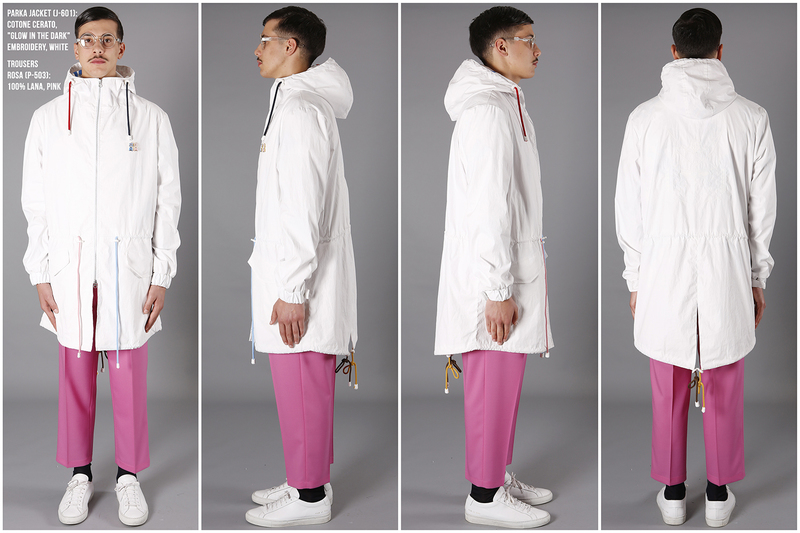