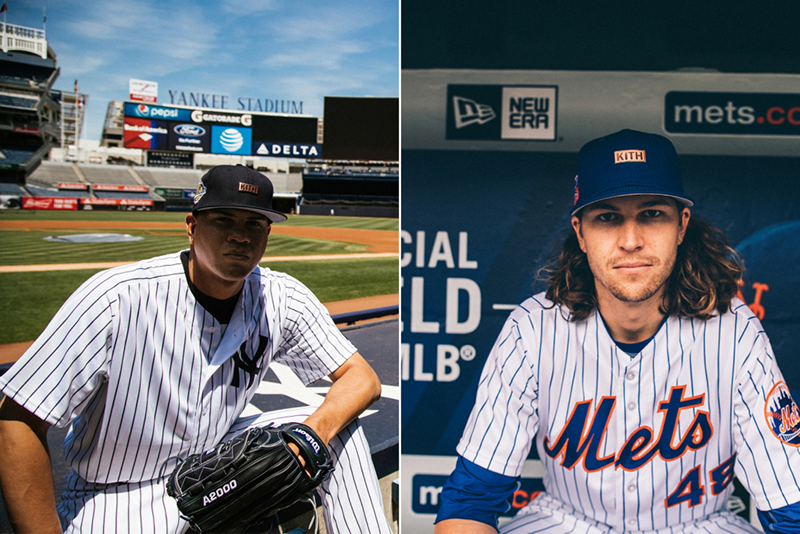 Sports icons New Era have teamed up with KITH to curate a range of caps in collaboration with the New York Mets and New York Yankees. KITH and New Era have taken on a classic New Era silhouette, the classic 59FIFTY, in an update of 6 new styles, to honour both teams’ Subway Series. The first four caps will pay tribute to the 2000 World Series, whilst the remaining two caps celebrate two occasions in which the Mets won the World Series back in 1986 and the Yankees winning that same World Series 10 years later in 1996.

View the full lookbook below: 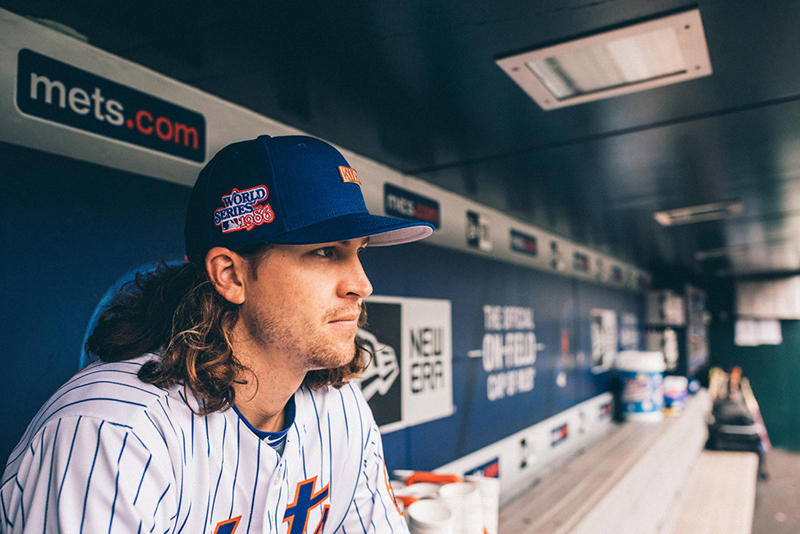 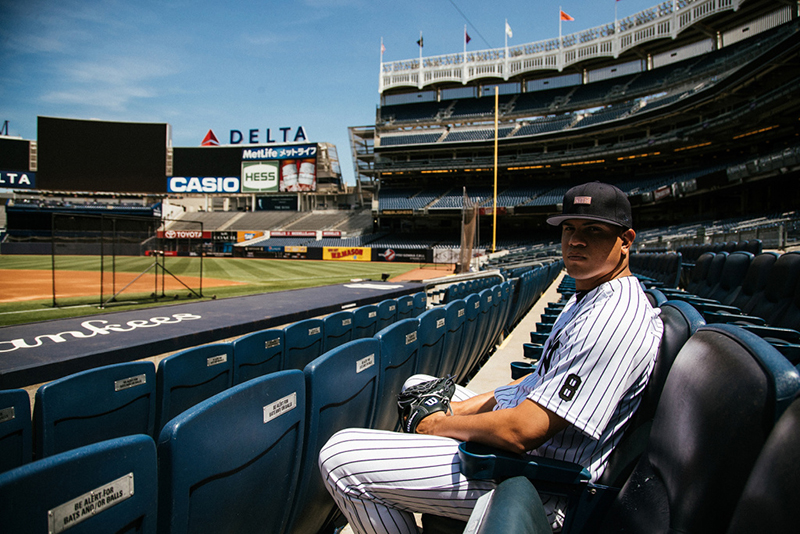 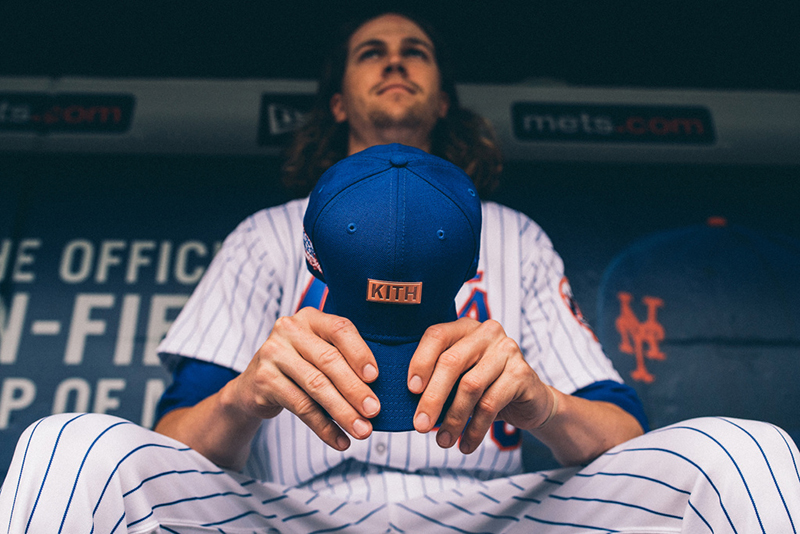 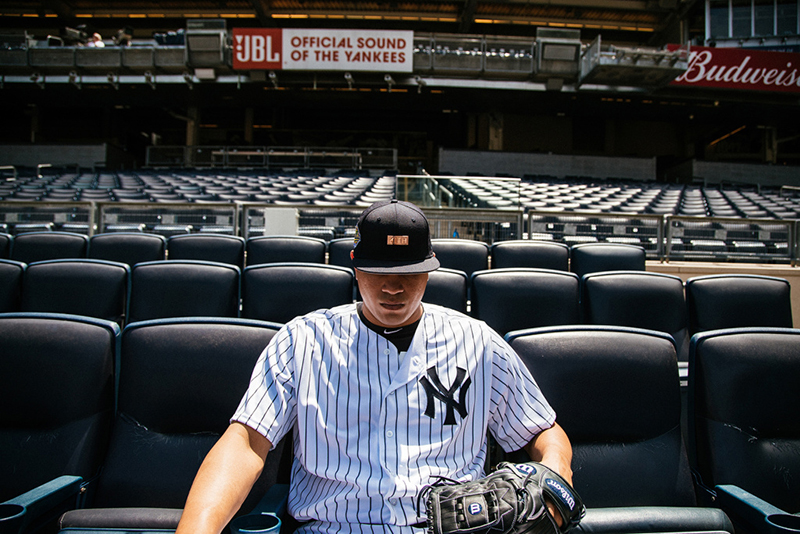 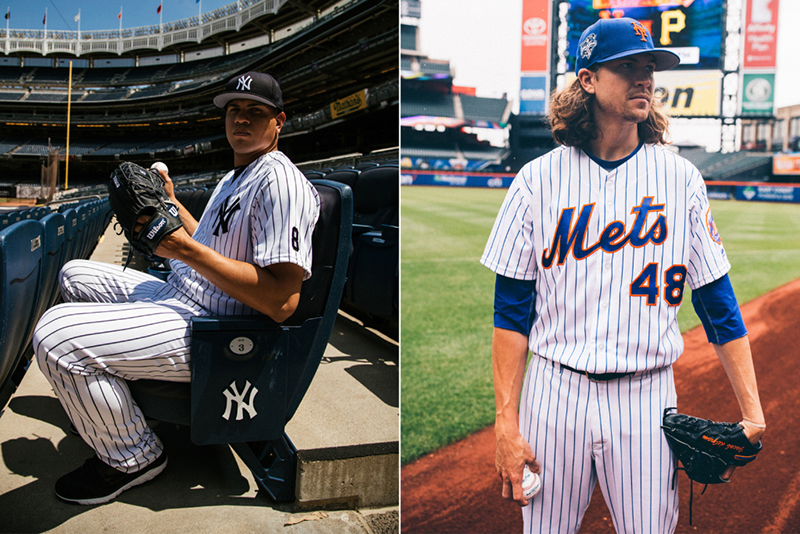 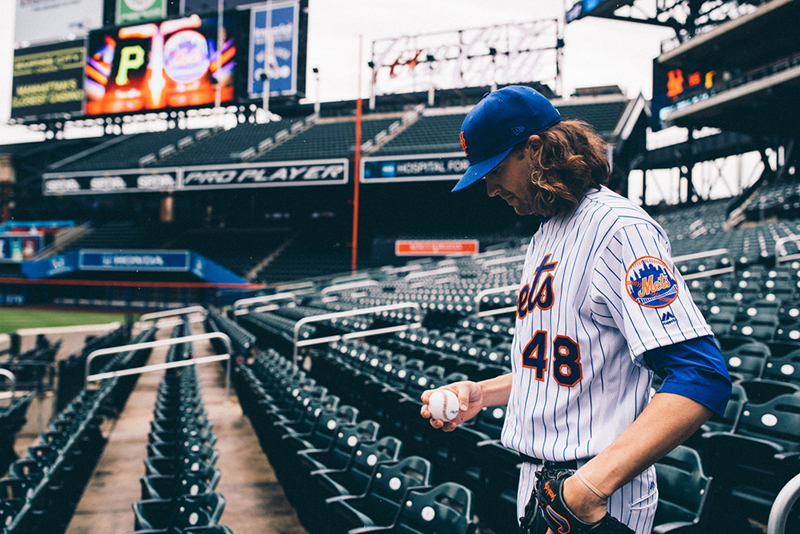 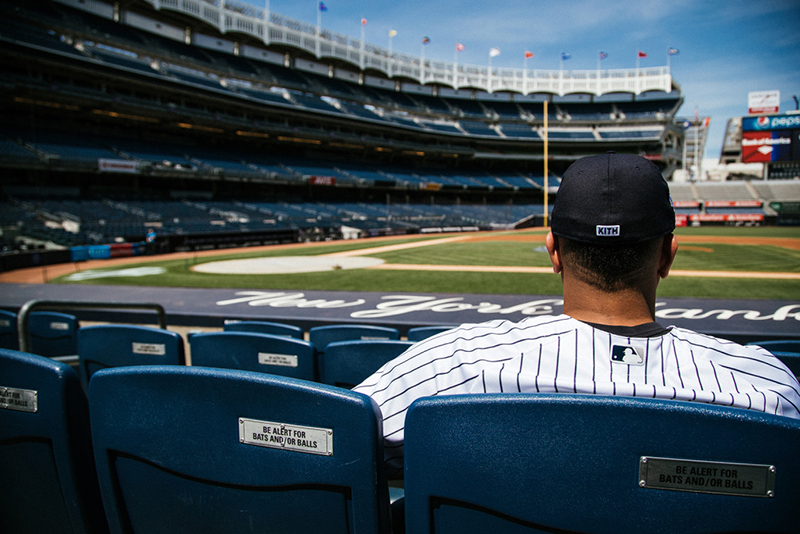 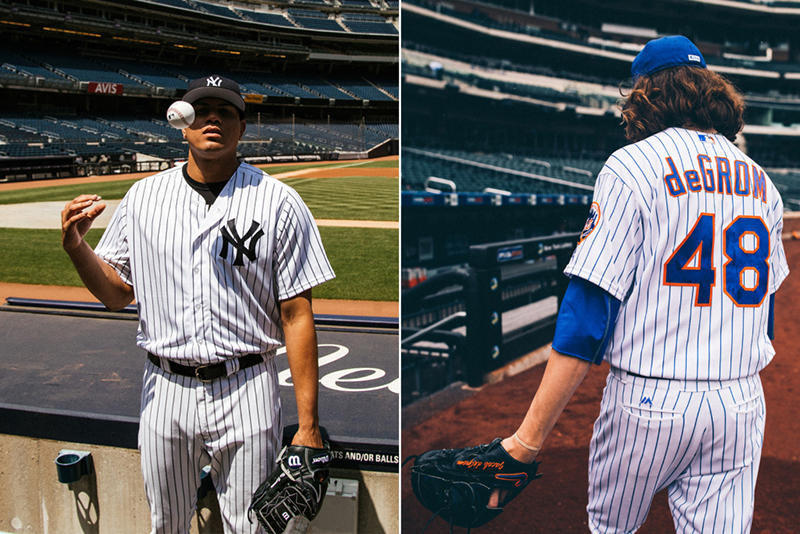 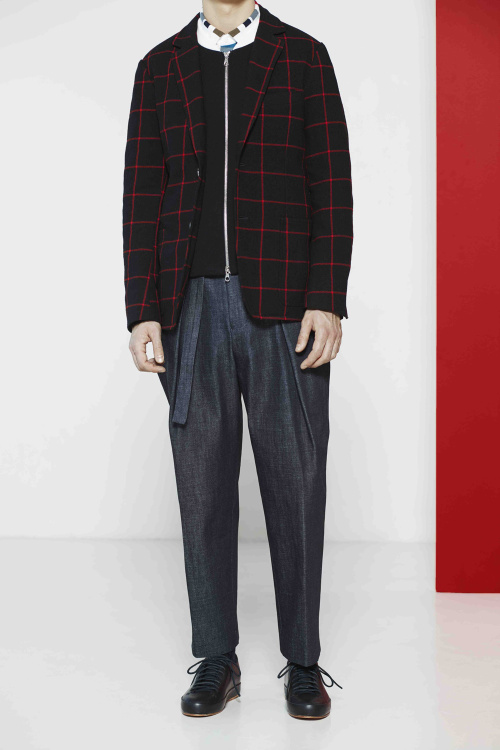