The Nike Lab released the Hypedunk Flyknit 2016 basketball sneaker, set to be released just before the Rio Olympics!

It seems as though Nike wants to become sponsors of Rio’s basketball competition. Accordingly, the Swoosh has just launched its newest basketball signature, the Hyperdunk Flyknit 2016. The first colour has just hit the Nike Lab, but the shoe’s features have been released. The silhouette is designed to be worn both on and off the court, featuring a Flyknit upper, sock-like extension, supportive heel cup and Zoom Air unit.

You’re able to purchase the Nike‘s shoe in stores worldwide. 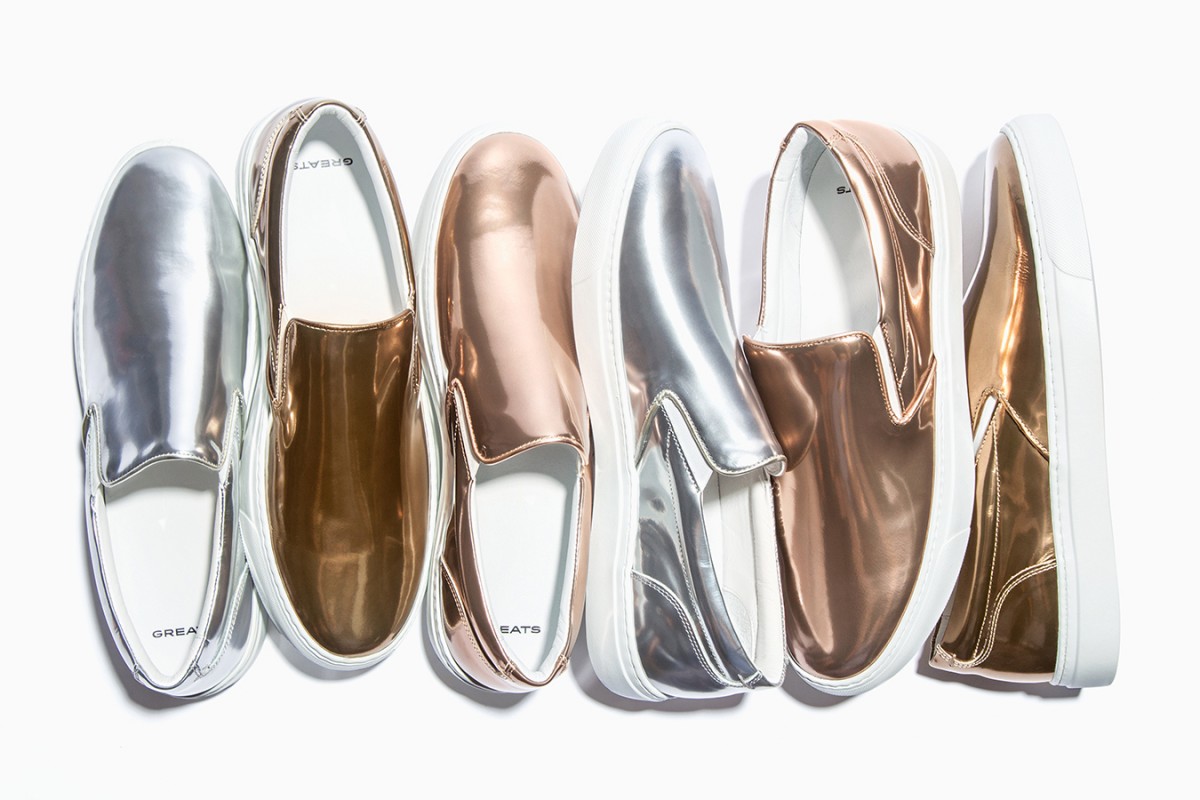