A win for Wang. 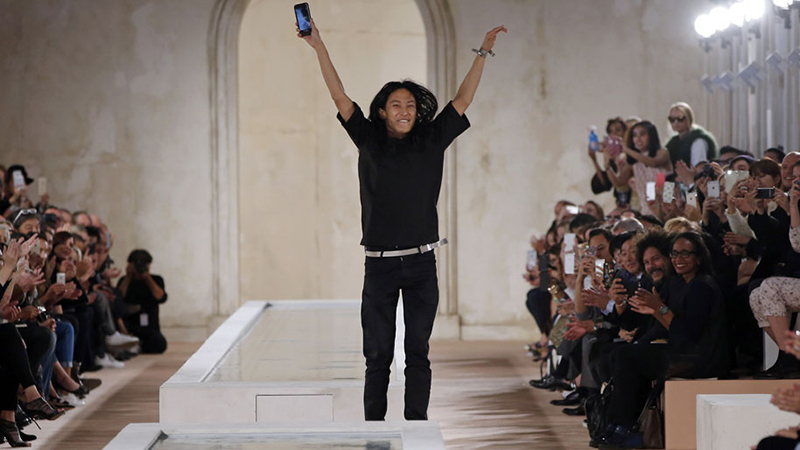 Designer Alexander Wang has recently been the talk of the town as he won a $90m legal case against some less-than-legit companies selling fake Wang merchandise. The culprits reached a level of 45 different companies operating a total of 459 websites all claiming to sell legitimate Wang apparel, handbags and footwear. The websites, rather unimaginatively, took it upon themselves to sell product under site names such as ‘cheapalexanderwangbags.com’ and ‘alexanderwangshoessale.com’ – clever, right?

Though it turns out, this time high fashion took home a win as the Chief Principle Officer for Wang’s company, Dennis Wang revealed that the company “takes their intellectual rights very seriously”, and as they should. Despite the rumoured $90m that should ideally be landing in Wang’s pockets, the case remains somewhat cloudy as the villains behind the fake websites currently remain anonymous. 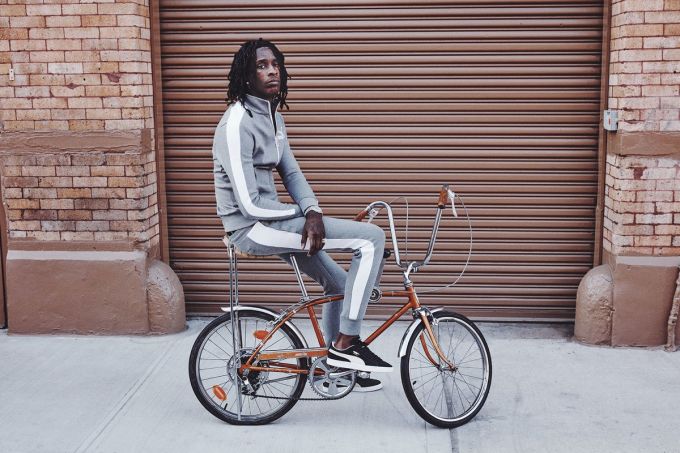