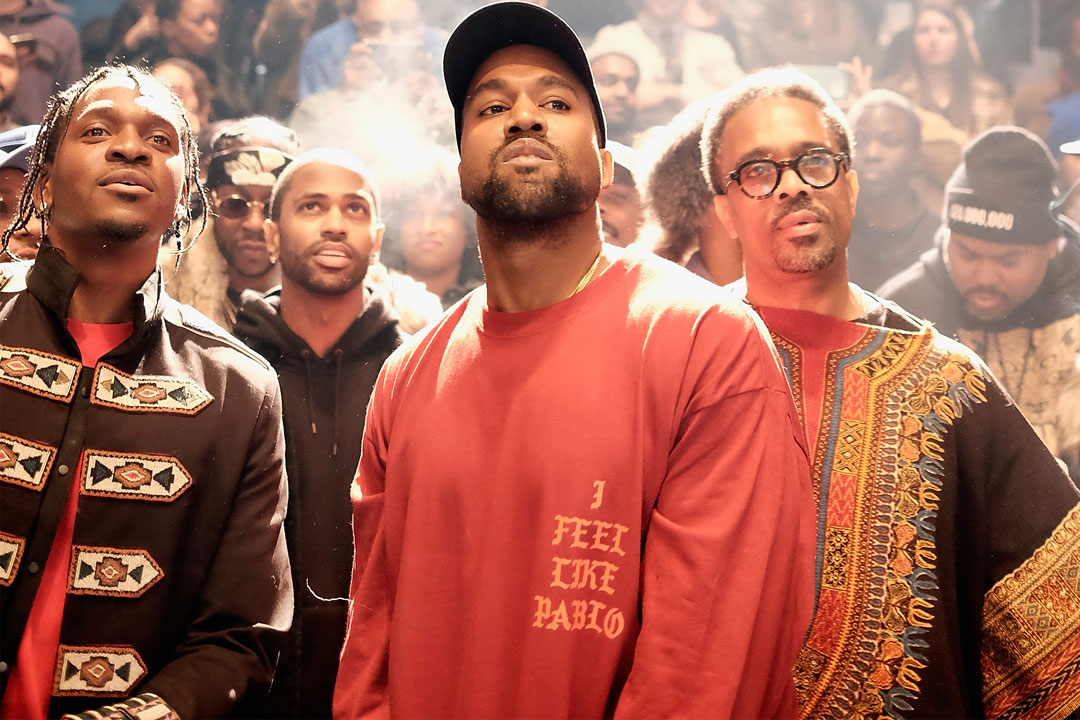 Day 1 of NYFW is looking big this year, and included in the lineup is Kanye West’s Yeezy Season 4. The collection will debut in the afternoon of September 7th, as confirmed by West’s representative. That’s all the information that has been released so far, with the exact time and location still under wraps. It is also unclear whether Season 4 will be produced by adidas like West’s previous Yeezy collections, although he signed a longterm deal with the brand earlier this year and will continue to design apparel with them.

The start of Fashion Week always tends to be quieter, with the big players waiting until the final days. However this year things are looking different, with Kanye, Tom Ford and the Cartier Fifth Avenue Mansion unveiling all taking place on day one.

With Yeezy Season 3 being unveiled at Madison Square Gardens and streamed to over 20 million online, we’re excited to see what Kanye has lined up for us. 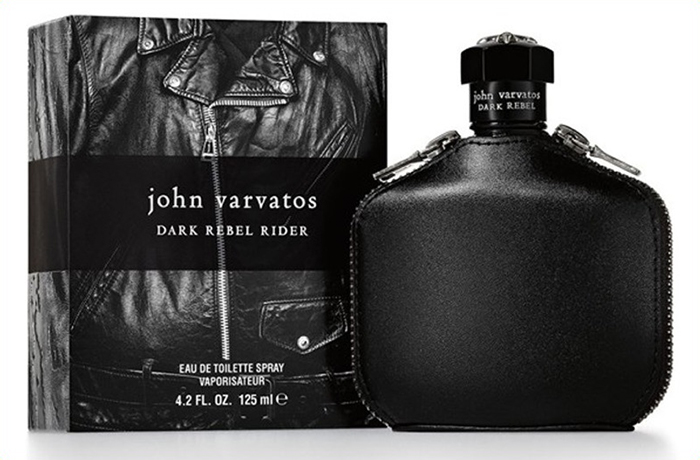