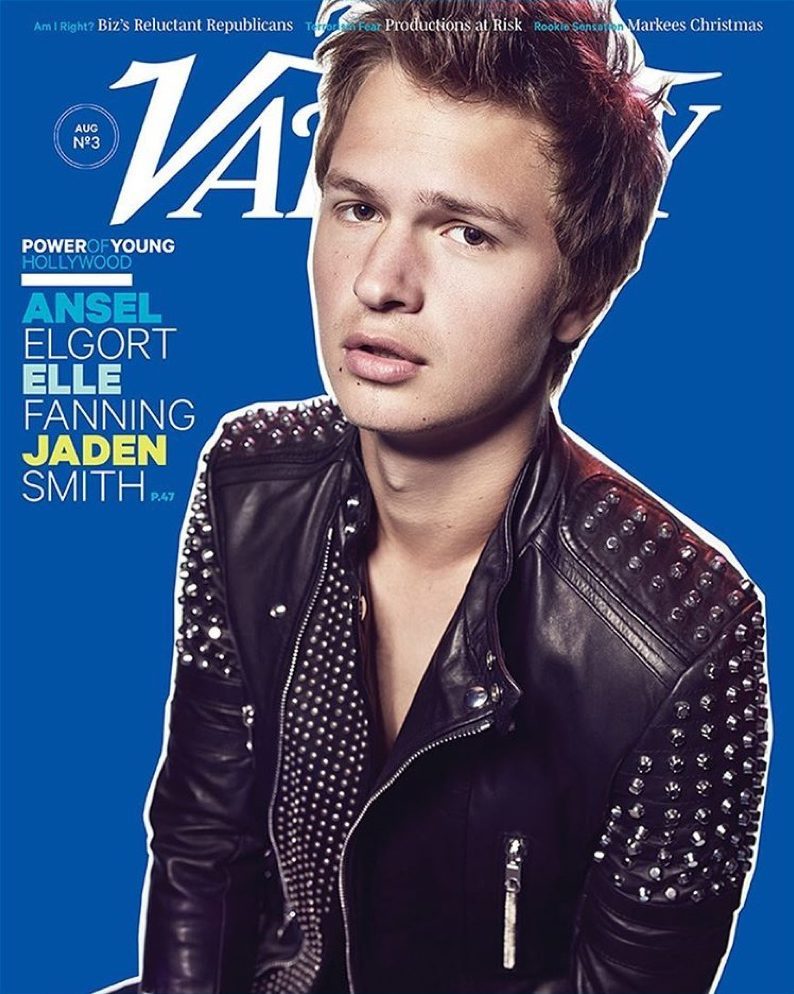 Jaden Smith and Ansel Elgort are among those celebrated in Variety’s Young Hollywood cover stories as the magazine explores the new generation of influencers. Also featured are actress Elle Fanning, viner-turned-netflix star Cameron Dallas and YouTuber Bethany Mota; highlighting the shift from traditional stardom and those borne of the digital age.

The article focuses on how these young star navigate their fame, and the difference in their experiences. For some, such as Jaden Smith it has been ever present, and others such as Cameron Dallas it has been a learning experience as they shot to the forefront via online platforms such as Vine. They all address the issue of online bullying and how social media, for all its positives, has played a role in its rise.

Read the full article on variety.com 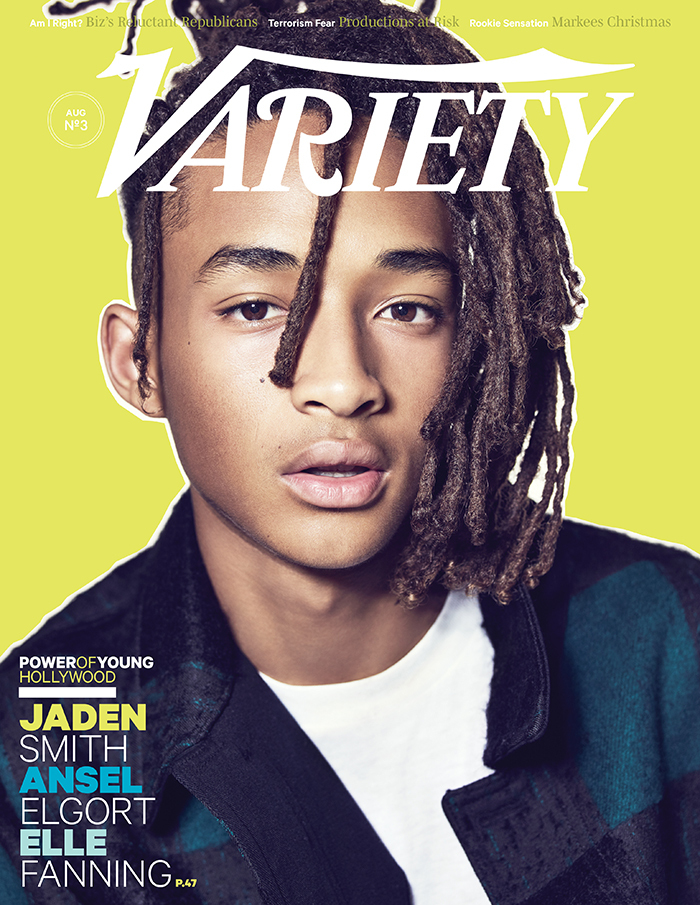 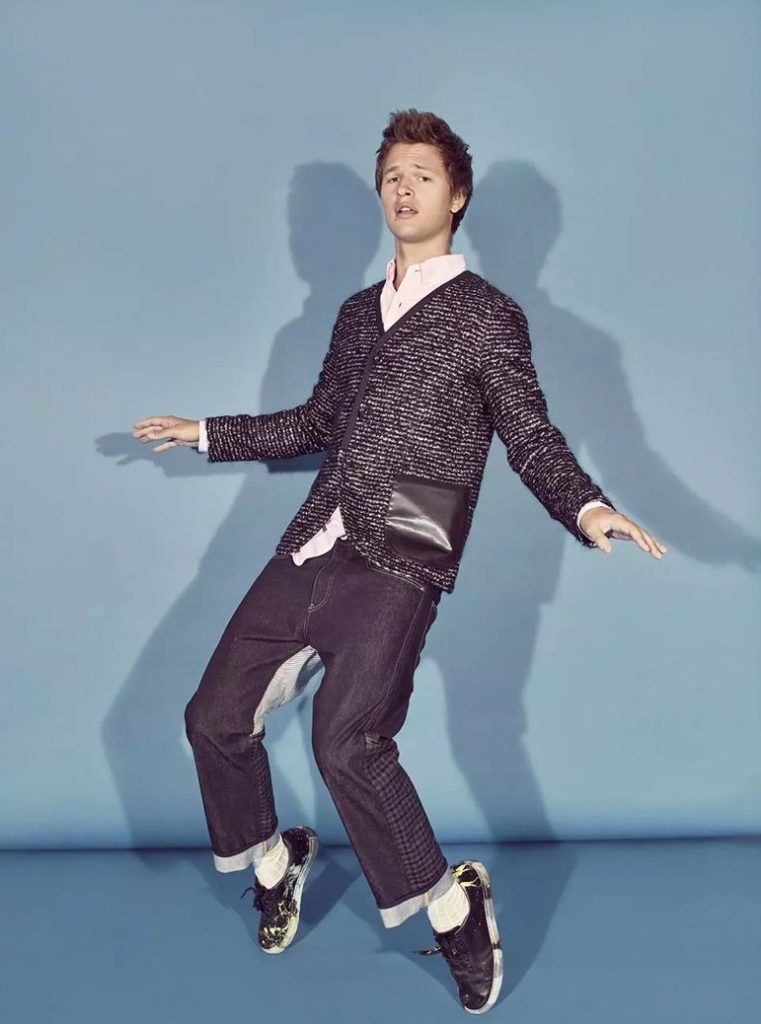 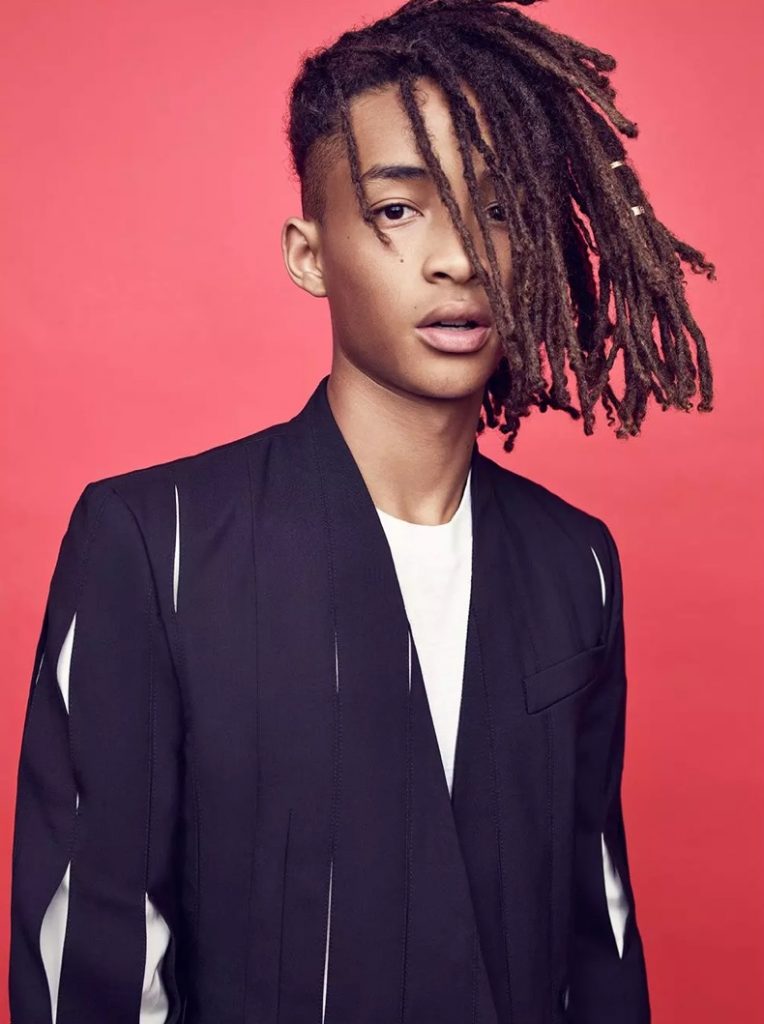 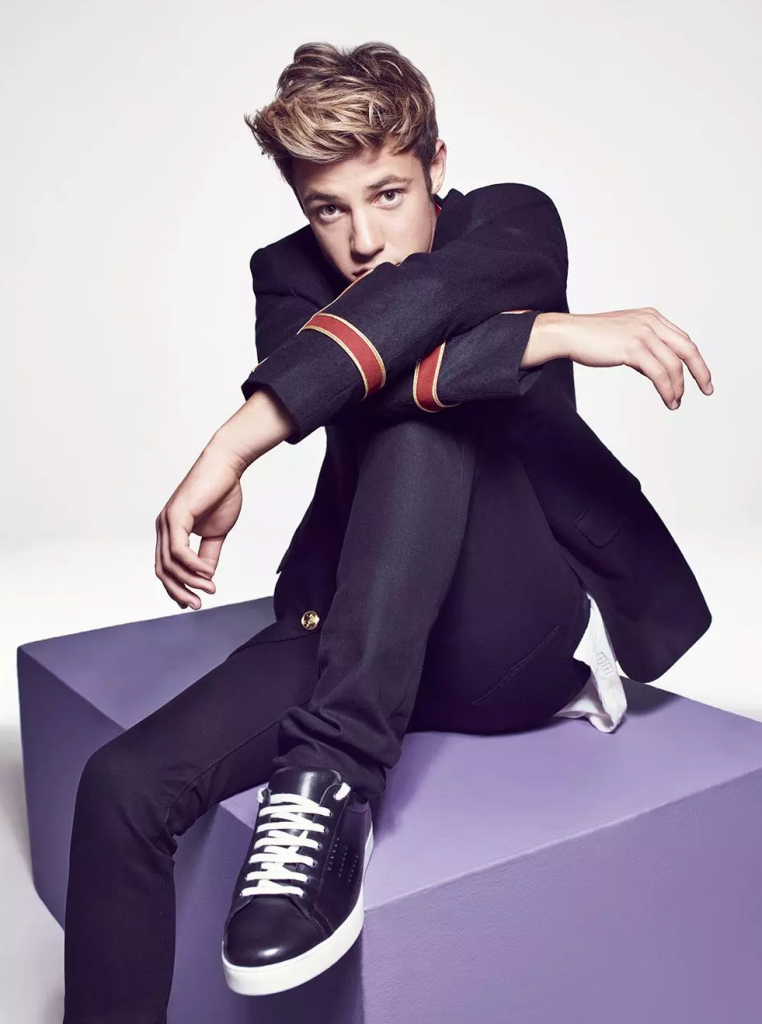 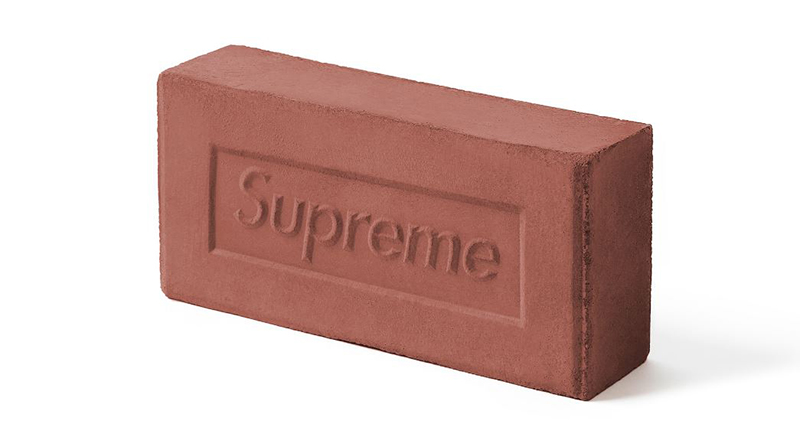 The Most Ridiculous Things To Buy From Supreme FW16

The Most Ridiculous Things To Buy From Supreme FW16