Spotted: Brooklyn Beckham Rocks Pablo and a New Do

The 17-year-old shows off the beginnings of a new hair do. 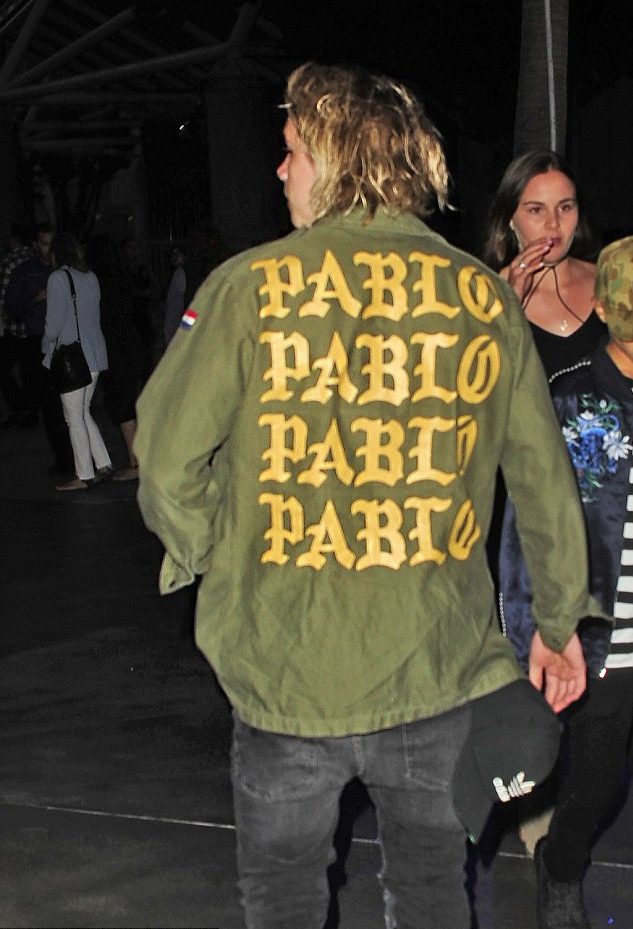 Budding style icon Brooklyn Beckham rocked Kanye’s tour merch and what looks like a transition into a new dreaded hairstyle, as he accompanied younger brother Romeo to Adele’s concert in LA.

Just like his famous father, it seems like the oldest of the Beckham kids is not afraid to play around with his look and change up his ‘do. And with Romeo sporting an embroidered Louis Vuitton bomber too, it looks like he won’t be far behind. Brooklyn has been seen out sporting a variety of designers of late, we’re keeping our eyes peeled for what’s next. 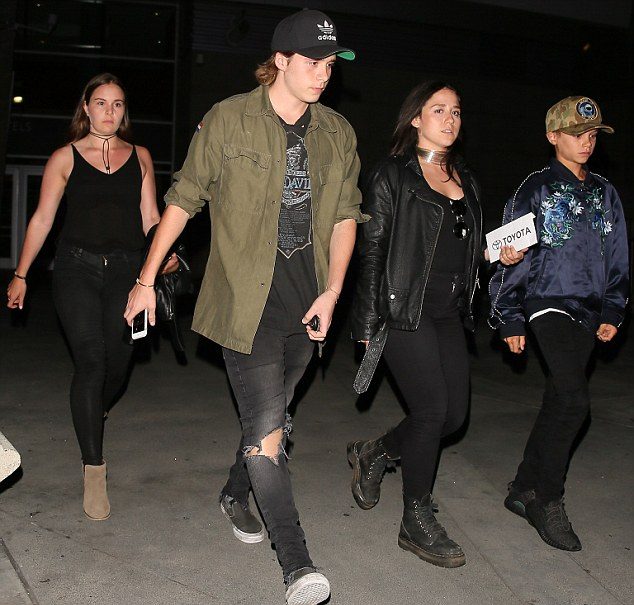 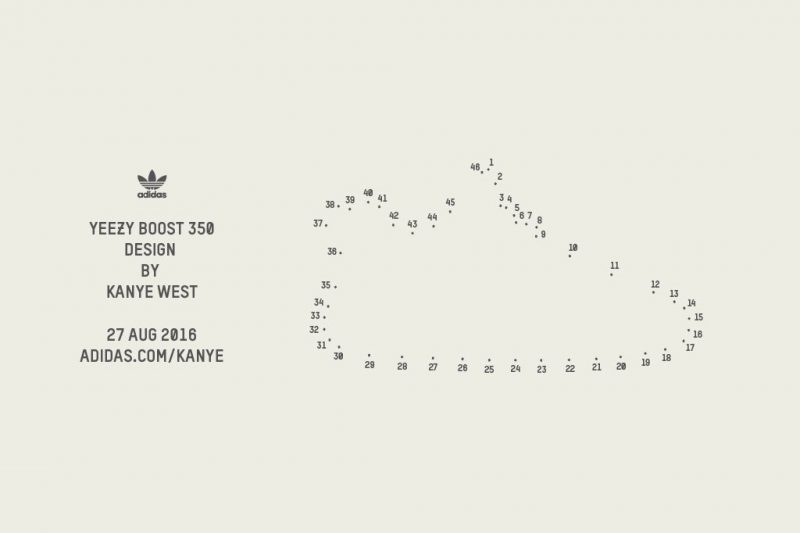