Footpatrol are patrolling the streets. 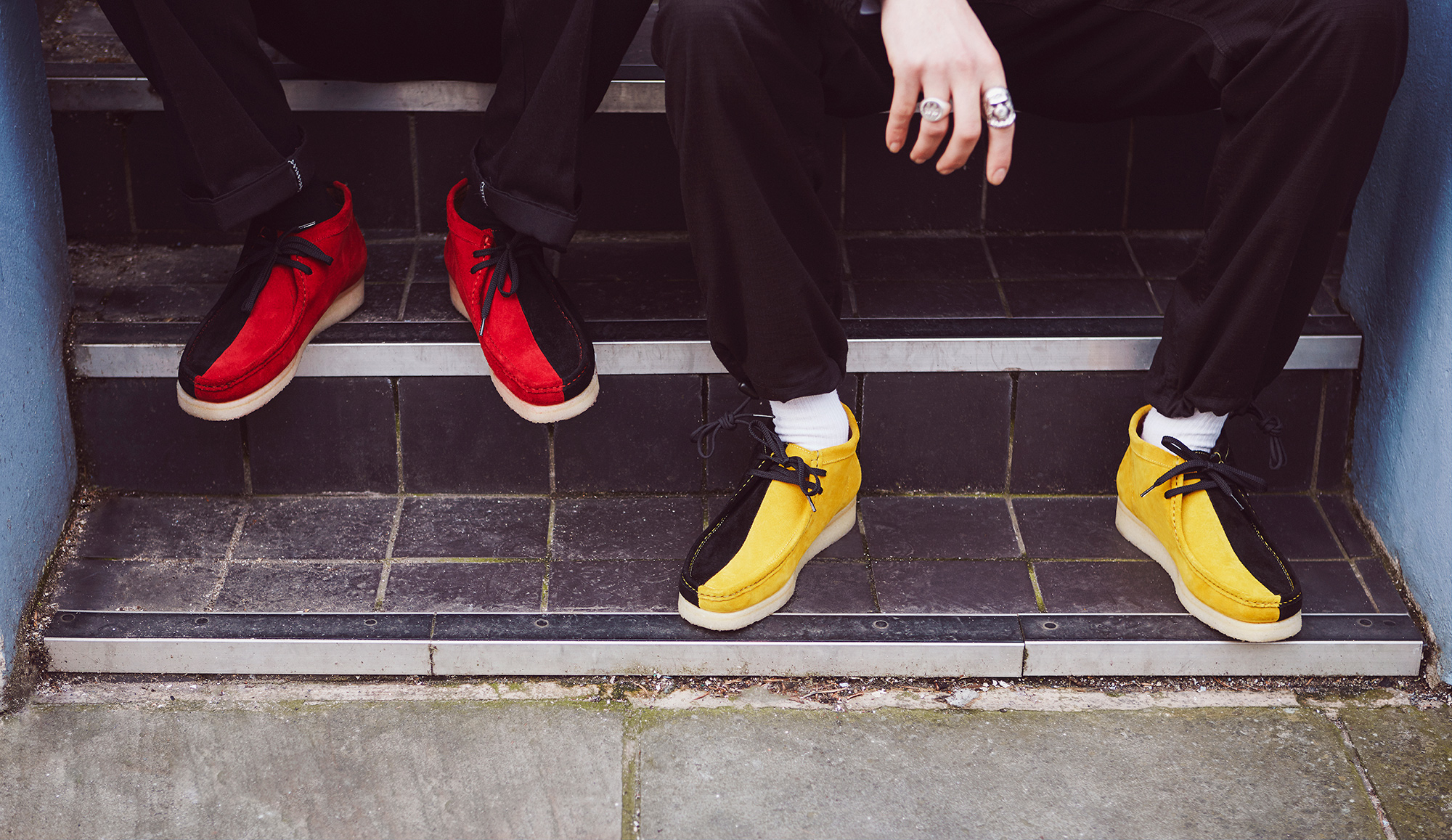 Footpatrol have teamed up with Padmore & Barnes to create the original boot P404. The latest boot focuses on 90s cultures such as the rise and domination of hip-hop and clothing cultures . In celebration of the 90’s era the P404 boot pays homage to one of the greatest hip-hop groups ever to grace this earth, Wu-Tang Clan. The boot takes its inspiration from the custom dyed boots featured on the Ironman album cover, the Yellow/Black colourway follows the Clan’s logo, with the Red/Black colourway making room for an alternative colourway. The boot consists of a premium suede two-toned upper with stitch details throughout. The inner lining features a tan coloured leather and Footpatrol and Padmore & Barnes branding on the footbed. 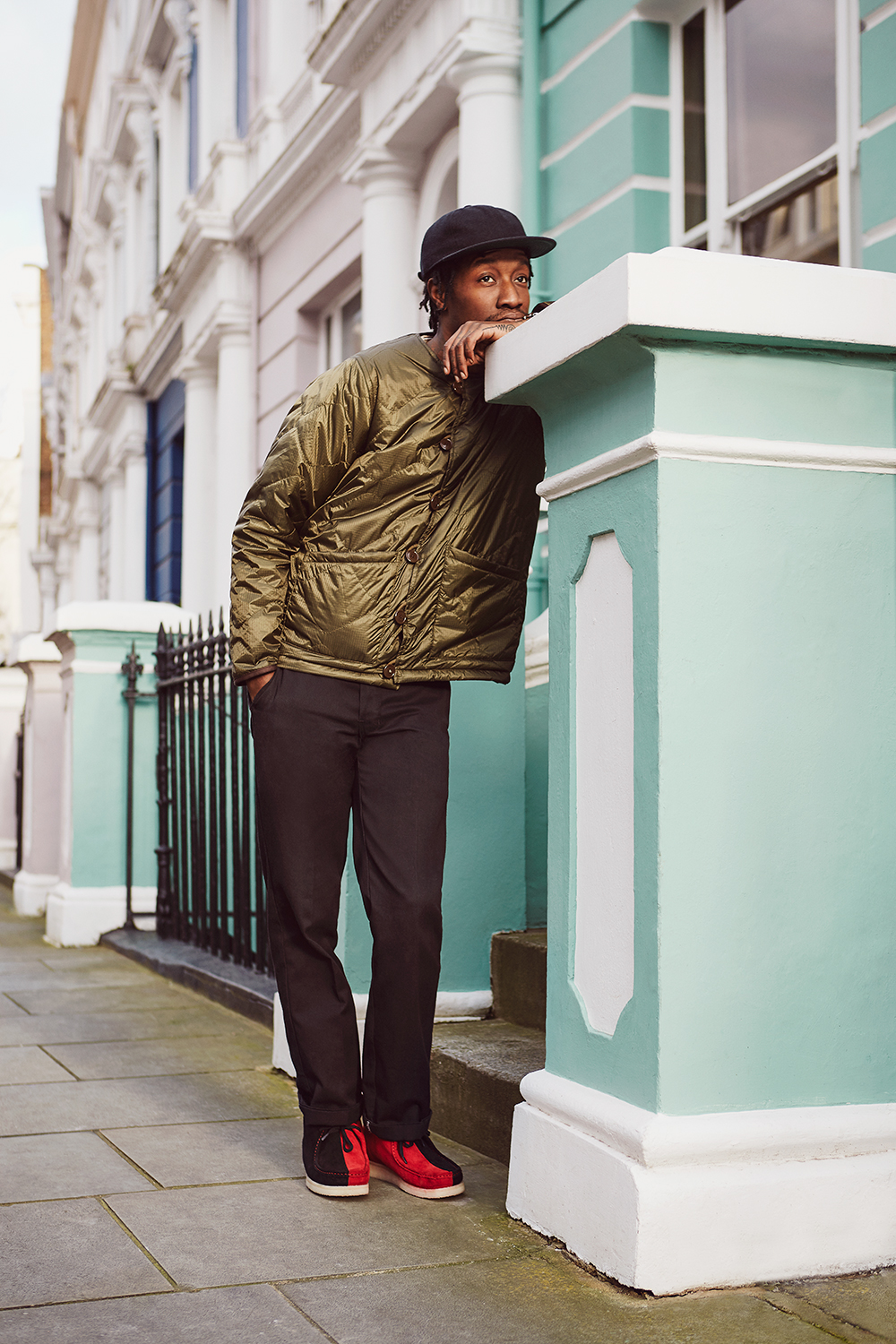 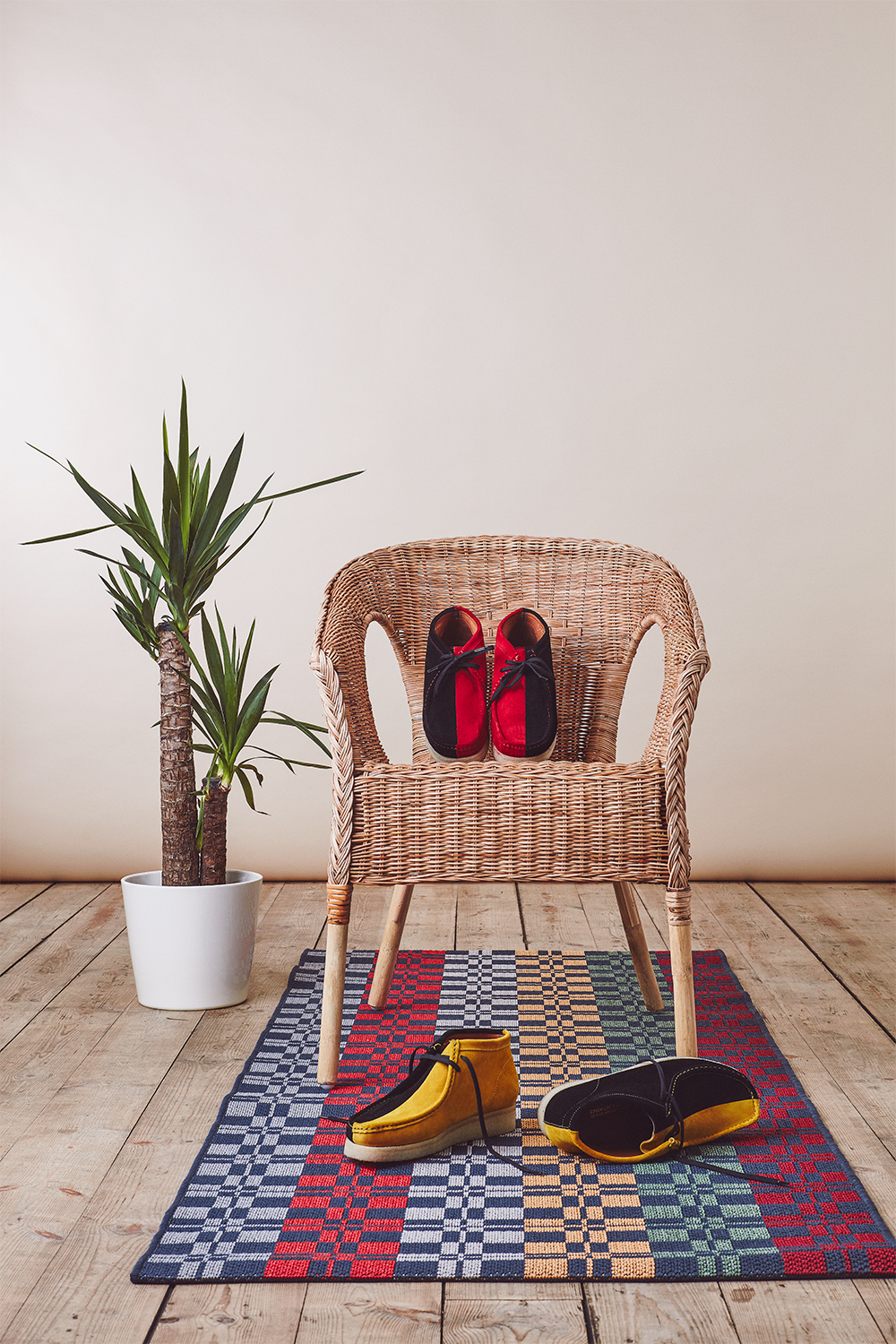 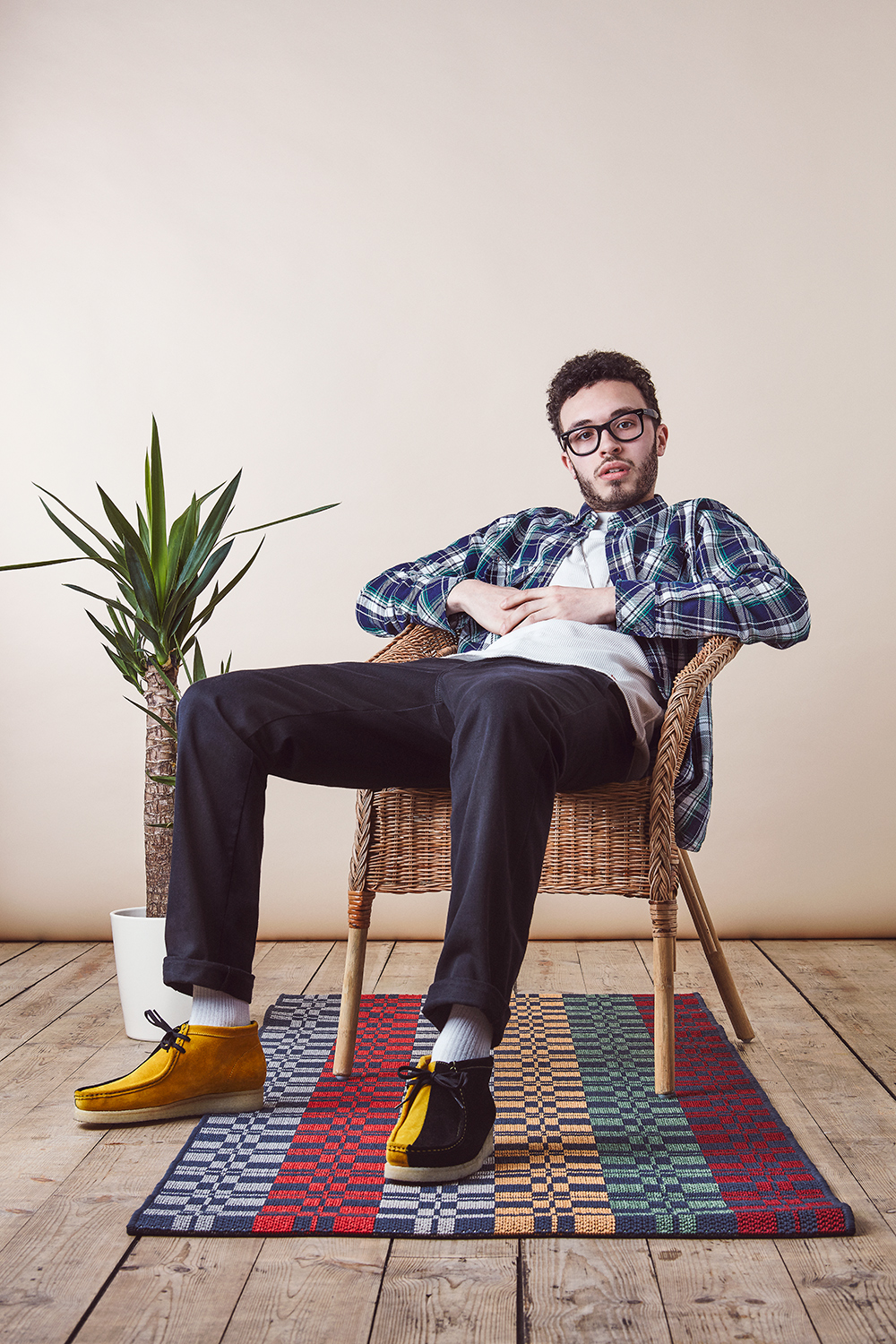 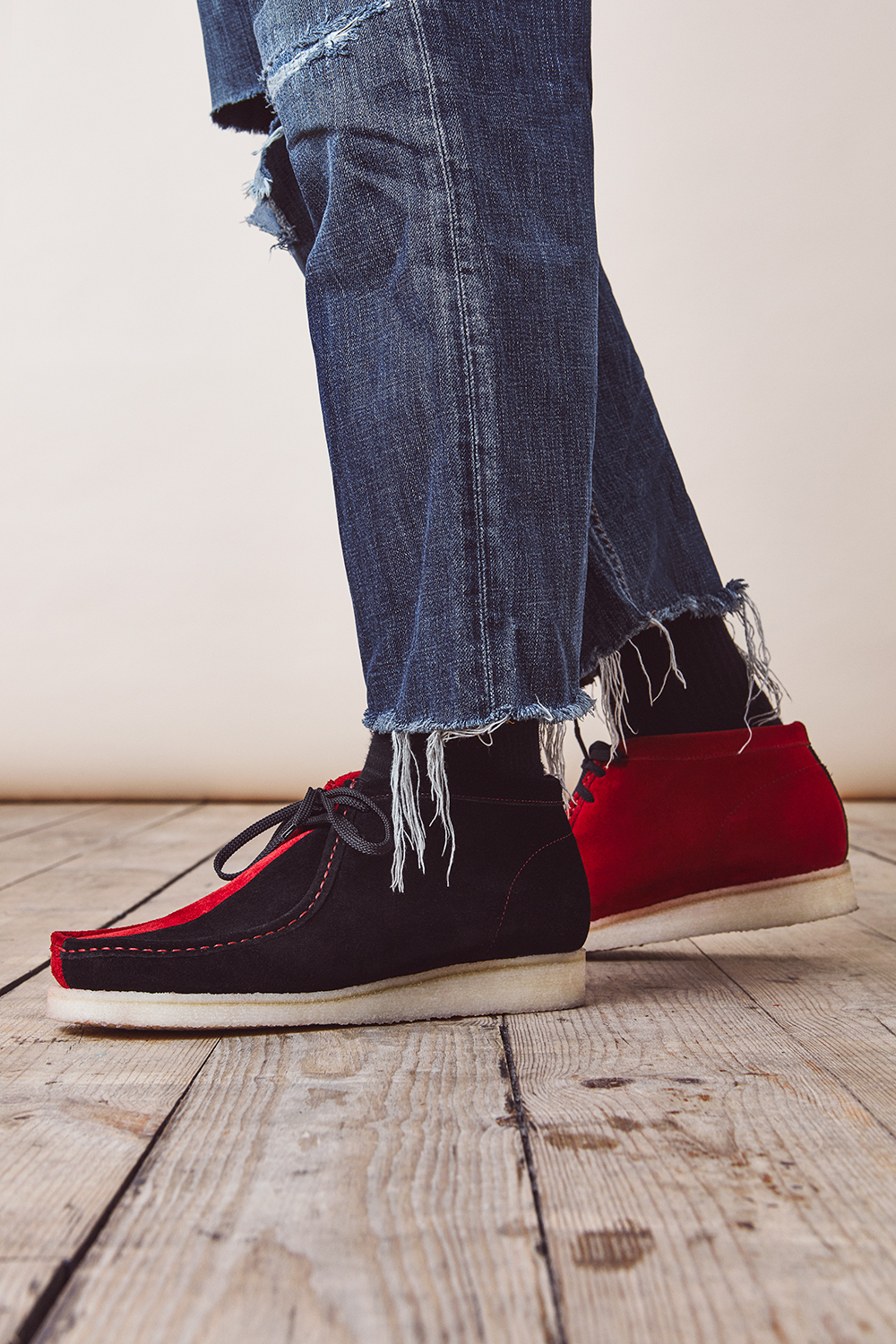 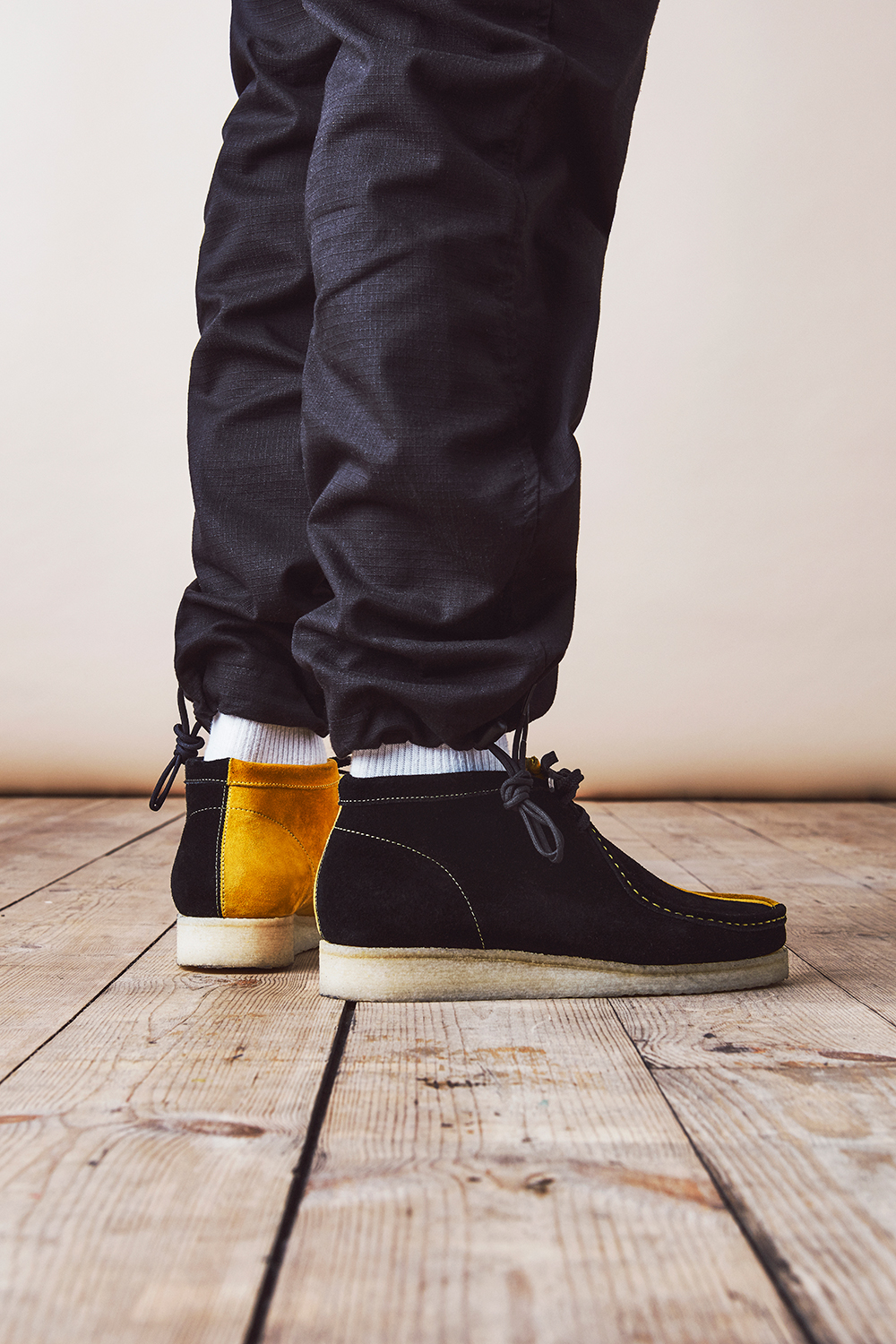 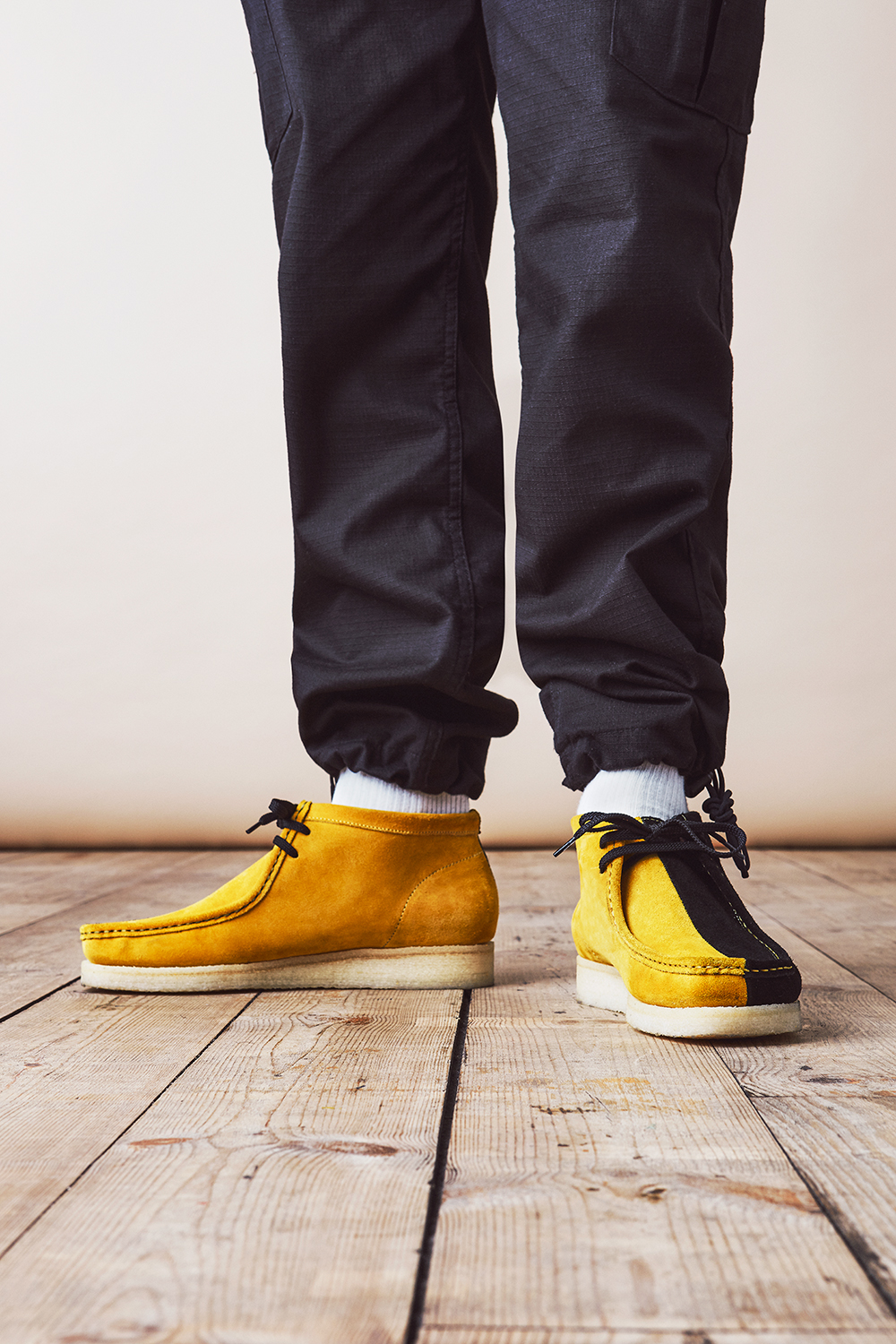 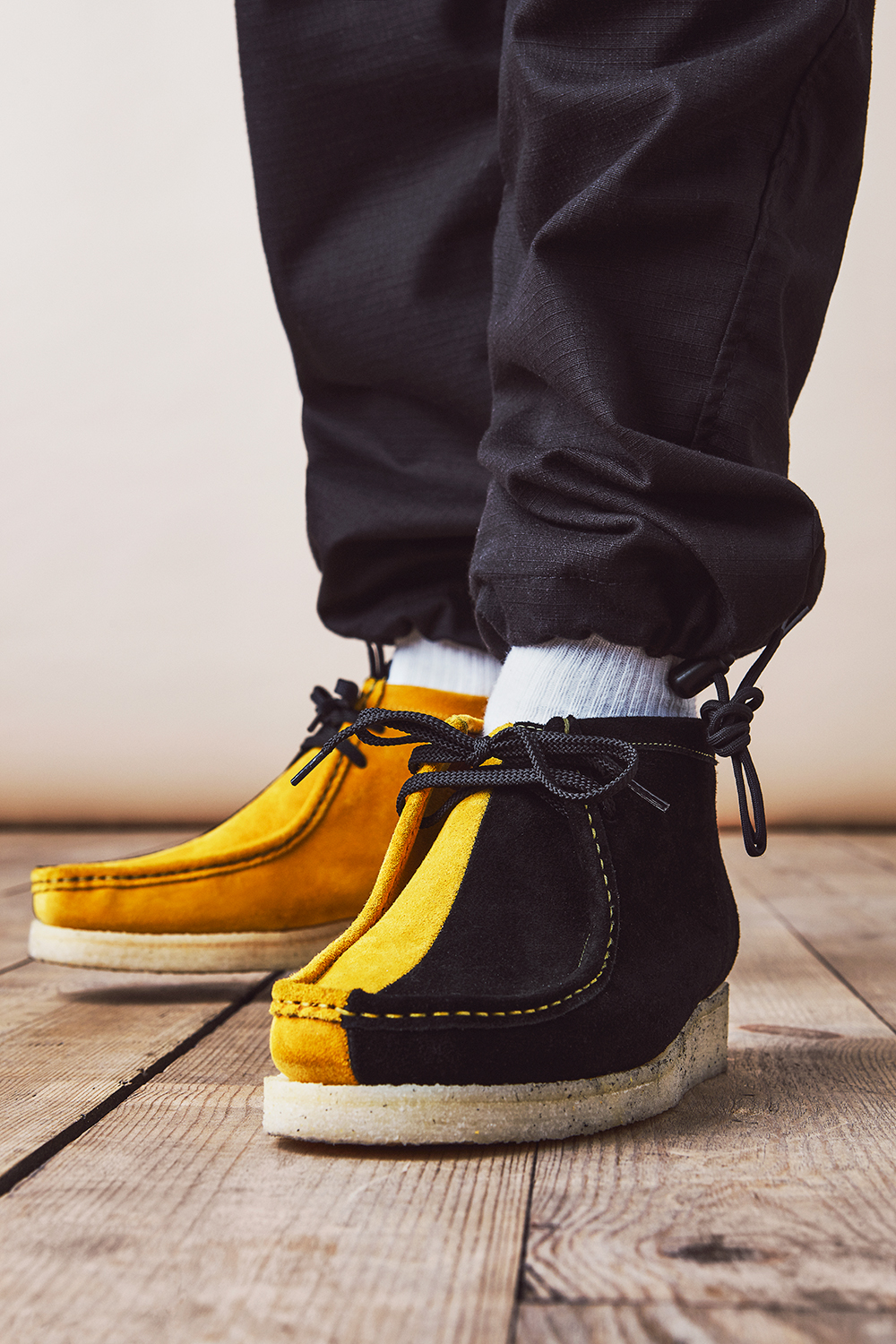 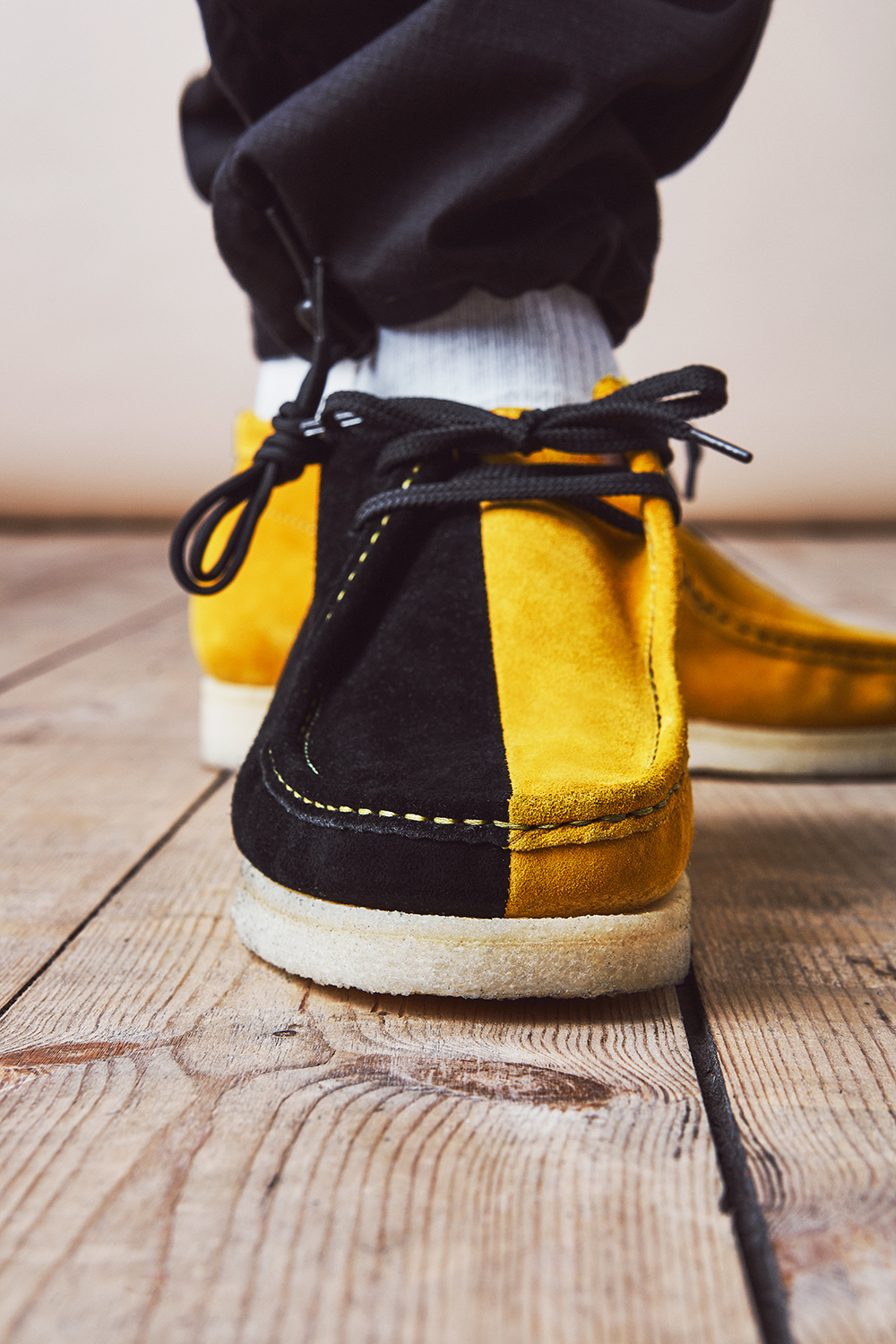 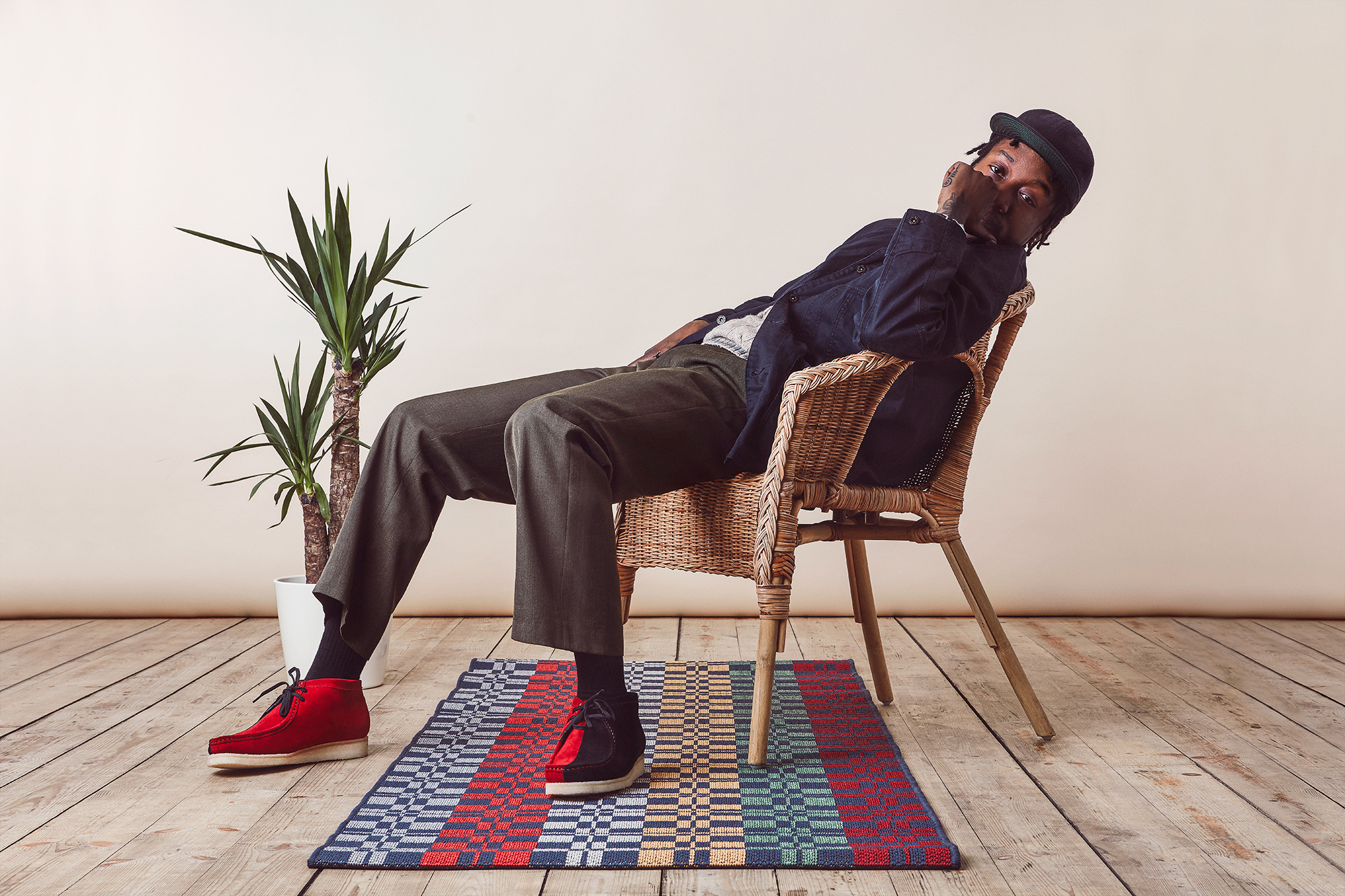 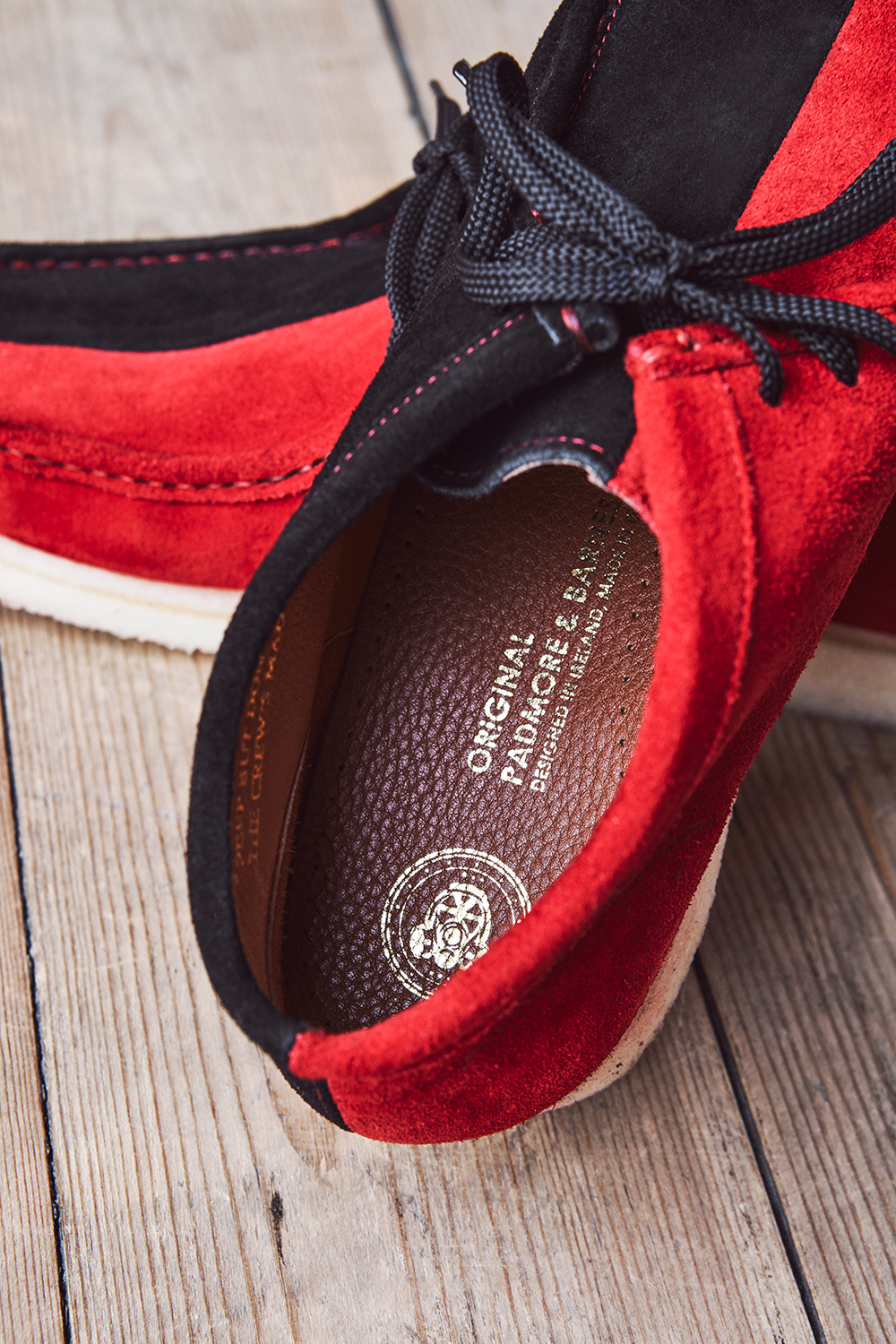 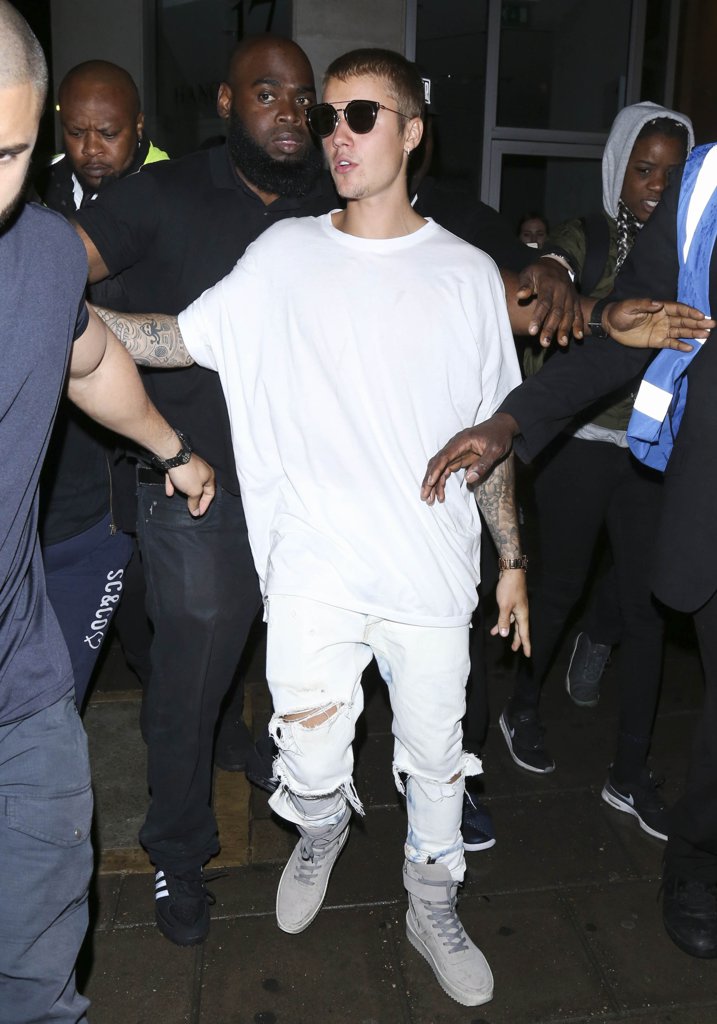